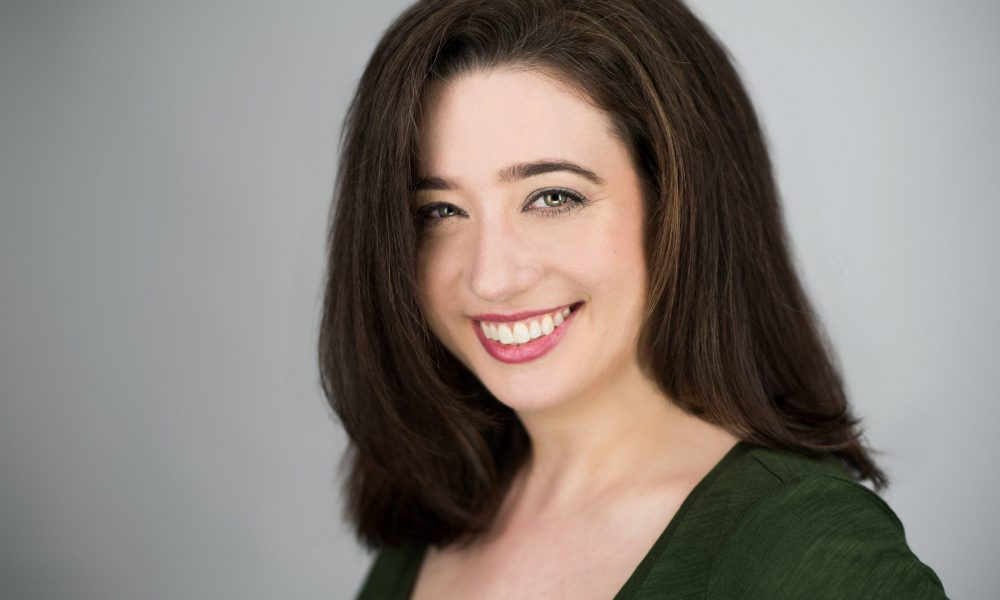 Today we’d like to introduce you to Jessica Redish.

Can you briefly walk us through your story – how you started and how you got to where you are today. You can include as little or as much detail as you’d like.
I am a director, writer, and award-winning choreographer currently residing and working in LA. I have been choreographing professionally for 16 years, most recently on The Smashing Pumpkins’ International Tour, and I have been directing professionally for 14 years. I have worked all over the country, including Off-Broadway with Tony Award-winner David Cromer, and I also won a Helen Hayes Award in D.C. for my work.


I moved to LA a year ago, after living and working in NYC and my home town of Chicago. I attended Northwestern University where I began choreographing my sophomore year and haven’t stopped since! After college, I founded and ran a theatre company in Chicago for seven years that sparked my work in music video. I started to learn the camera and now music videos and choreography represent the bulk of my current work.


For me, all of my creative works come from the same place–storytelling, a dramatized sense of truth, and a visceral intensity. I am especially passionate about telling women’s stories and helping strong women become even stronger from behind the camera and on stage.


Has it been a smooth road? If not, what were some of the struggles along the way?
I have been fortunate to consistently work in this industry professionally. The biggest challenge was moving across the country, and I’m glad I did. LA is a gift to an artist because it welcomes the multi-hyphenate, the Renaissance Woman. Other towns can sometimes ask you to be one thing, and I am: I’m an artist. I feel a sense of freedom I don’t think I’ve felt in some time.

At the same time, it’s easy to feel pulled in a few directions. This year I have been paid to choreograph an international tour, stage movement at New York Fashion Week on a runway, write a play, choreograph & direct a musical, teach & coach acting, consult on two scripts and direct a music video. It’s incredibly rewarding and fulfilling work, and I’m grateful for all of it.

I have begun to develop my identity and voice as a writer in the past few years, and have been encouraged by being a Humanitas Prize Play LA Finalist for two plays I wrote with music. In addition to the work of interpreting others’ music and lyrics through movement and camera, I have begun to create my own works, and I’m excited to now use my own voice as well. If anything that’s been the ultimate challenge, which I think can be common for women – the confidence to know my voice is worth hearing and my stories are worth telling. I encourage other women to do this with ease, so I began to turn some of this advice on myself!

Tell us about your business/company. What do you do, what do you specialize in, what are you known for, etc. What are you most proud of as a company? What sets you apart from others?
I am a storyteller, first and foremost. Clients who work with me know I research deeply into their world and their own story to help interpret and envision the story they are telling. I listen to the song repeatedly, so I know it (almost?) as well as the artist. I meld the intention of their song with a collective vision for the meaning. I love bringing people’s stories to life and enhancing music to become a visual tangible medium. I have great attention to detail.

One song I choreographed for The Smashing Pumpkins tour told the story of a mother in her last moments of life saying goodbye to her son. It was to The Smashing Pumpkins song “For Martha.” I received incredible amounts of praise for this from fans reaching out to me on Instagram, fans writing essays and making art they created inspired by it. It was amazing to hear from a man in London who couldn’t talk about it without welling up and hearing from fans in Italy who said they were “shook,” as well as voices from LA, North Dakota and New York. It was really surreal, to choreograph something so personal, to meld it with the writer’s intention and to receive this feedback globally. I guess you could say I’m good at moving an audience through the musicality of storytelling in dance.

To what do you attribute your success?
I believe I have a deep well of creativity from which I can draw, and I am extremely collaborative, which makes me a desired artist to work with. Audiences seem to resonate with my work frequently, which is always appreciated! In addition, I have a great eye for whom to bring on to a project. Above all, the artists with whom I surround myself, from creative teams and crews, to dancers, musicians, and bands, are what enable me to thrive. 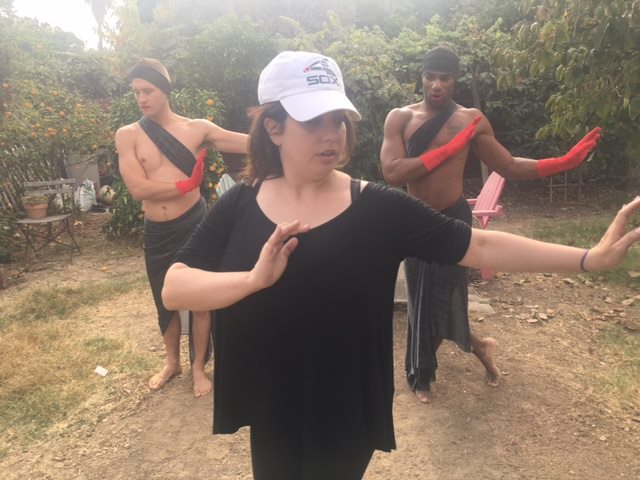 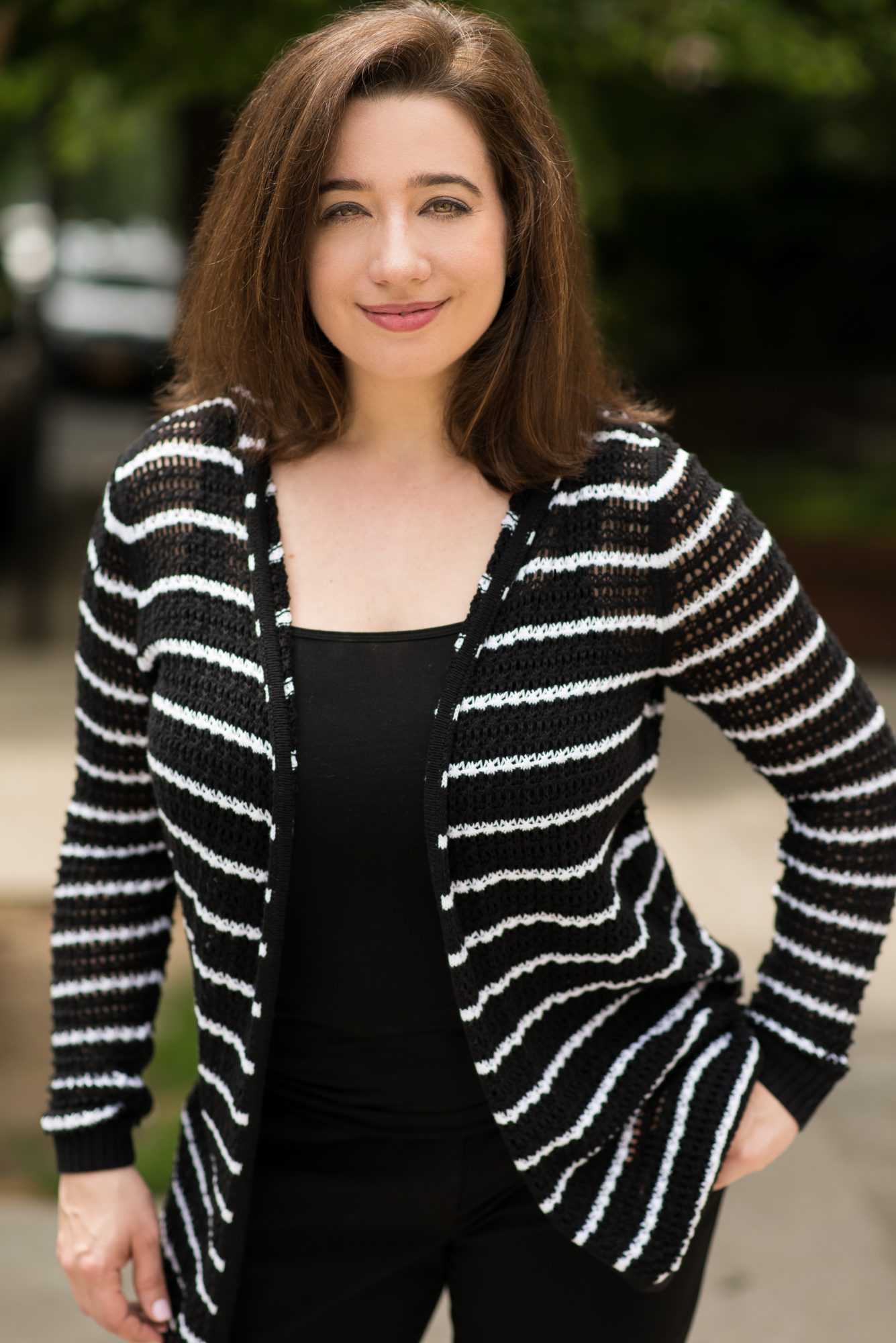 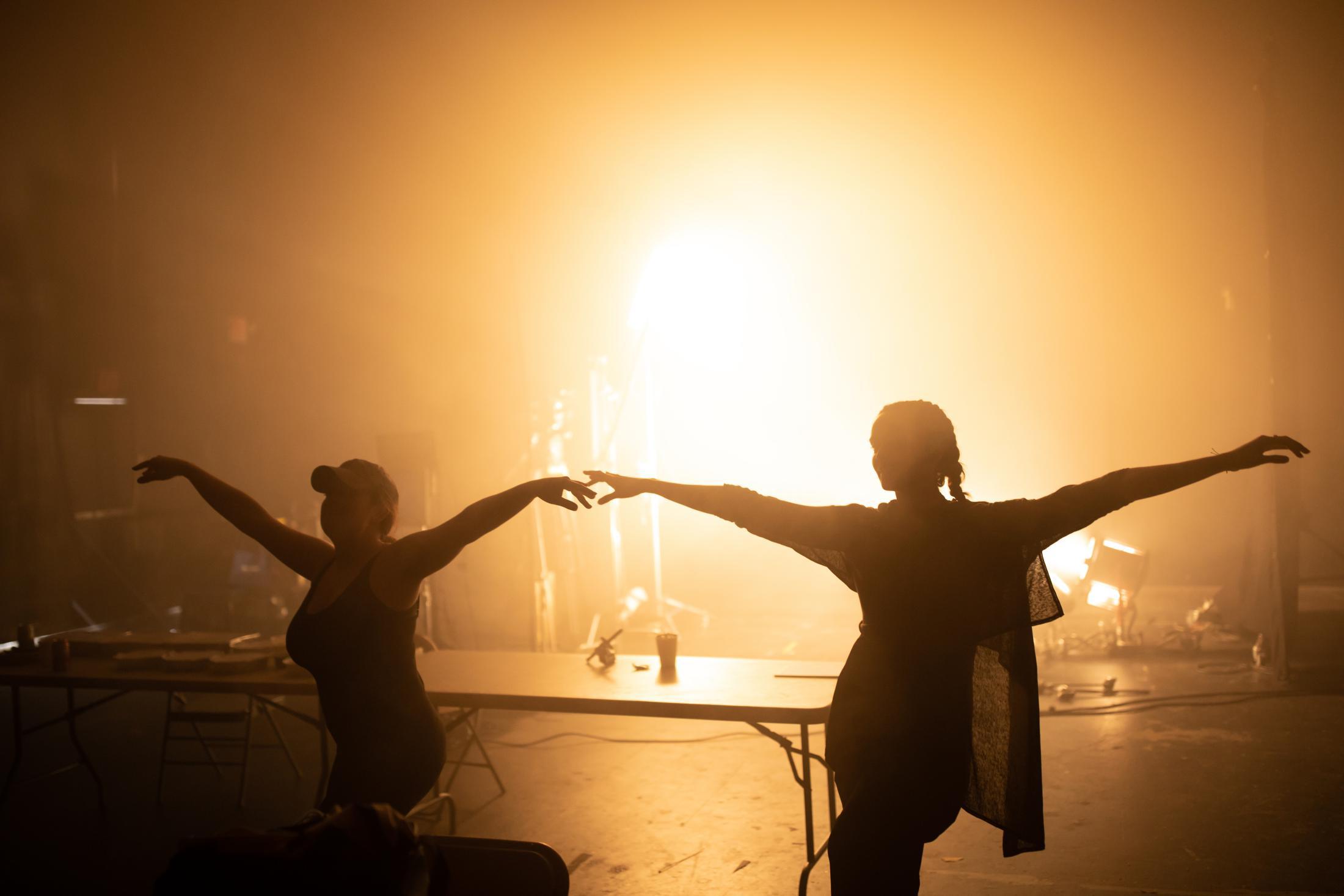 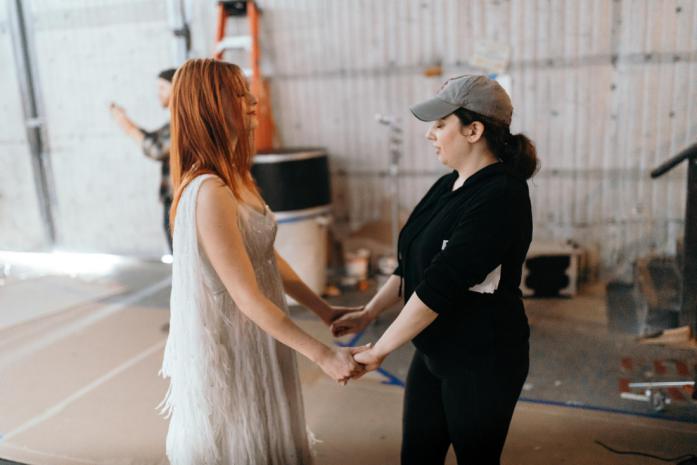