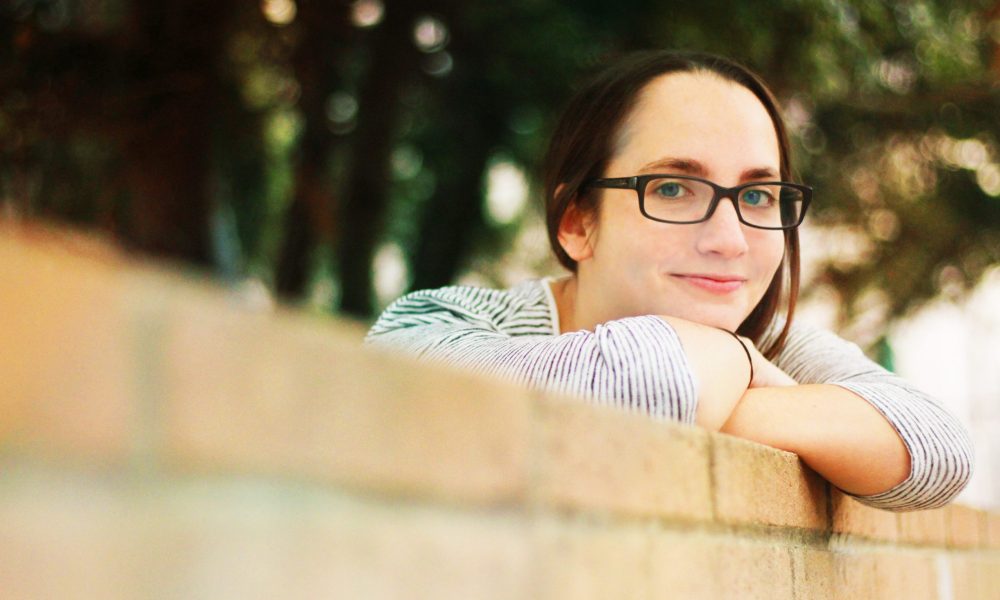 Today we’d like to introduce you to Jessica Manherz.

Thanks for sharing your story with us Jessica. So, let’s start at the beginning and we can move on from there.
I decided I wanted to make movies when I was very young. As with most kids, at first, I wanted to be an actor. Then I discovered writing and directing, and started rounding up my cousins to film music videos and commercials in the backyard. Finally, my father bought me my very first editing software, and I was completely hooked. I loved the entire video process – from start to finish.

I completed my first year of the program in New York, and finished the final year in Los Angeles, California. As soon as the program was complete I applied for a visa to stay in the country (I’m Canadian) and continue working in LA. I had established roots and friendships here, it’s the best place to be in the video production industry, and honestly – who doesn’t love LA?

At the age of 26, my father “subtly” suggested running a production company. He had started his own business at age 23 and has since become a “serial entrepreneur,” so I had been surrounded by business my entire life. My initial response was “no” – I don’t know anything about running company! But I couldn’t shake the idea, and the more I considered it the more appealing it became. I agreed to meet with a business broker who specialized in entertainment companies to discuss the idea further.

Shortly after, I was introduced to the owners of Showreel International, Inc, two of whom were getting ready to retire. The fit was perfect so I took out a loan and purchased their shares. One of the owners agreed to stay on with the company for a full year to train me in how they’ve been running it, and essentially show me the “ins and outs” of their world. I am still incredibly grateful for all of their assistance.

My goal has always been to grow this company, which was focused almost solely on corporate video with just one director on its roster. Since I took charge of the company three years ago we have rebranded the company into Shot Glass, expanded further into the commercials and branded content markets, and have brought on several additional commercial directors to diversify what we can offer our clients. It is not always easy, but it’s very rewarding to watch the company grow from a mom & pop shop to a major player in Los Angeles video production with new blood and talent.

We’re always bombarded by how great it is to pursue your passion, etc – but we’ve spoken with enough people to know that it’s not always easy. Overall, would you say things have been easy for you?
There was definitely a learning curve. I had been on sets and in the editing bay before, as well as organized productions, but I’d never run an entire company. I am very lucky to have support from my father, business consultant, and the previous owners. I still turn to them for advice when I hit a road block or run into something new that I haven’t dealt with before. By continuing to push forward and doing my research each step of the way, I have been able to continue moving upward, understanding more of the business with each step I take.

As a young female, running a business can be extremely challenging. People often have a hard time taking me seriously, and assume that because of my age I am not competent or experienced. I have also experienced varying levels of sexism, including one client who refused to look me in the eye and would only speak to the two men that I had brought along with me. This is of course an ongoing struggle – I can’t change my age or my gender, nor can I change people’s assumptions or biases. All I can do is try not to let it bother me and move ahead with confidence.

So, as you know, we’re impressed with Shot Glass – tell our readers more, for example what you’re most proud of as a company and what sets you apart from others.
Shot Glass is a small yet mighty video production company that specializes in commercials, corporate video, and branded content. We have been around for 32 years, and during that time we have worked with Fortune 100 companies, government/public agencies, creative agencies, and numerous other companies. We are filmmakers, content creators, and storytellers all under one roof.

We have won hundreds of awards, including ADDYs, Clios, Tellys, and numerous others. We even have an Emmy nomination!

One of the things we’re most proud of are the videos we do that help people and causes.

We have worked with the Los Angeles County Department of Mental Health to encourage people who are experiencing depression, addiction, and other mental health concerns to seek help and understand that they are not alone. With Edison International, we’ve promoted topics on environmental matters such as sustainability and energy conservation, and even helped educate thousands of customers and first responders in Southern California on how to be safe around electricity.

For CO2 Solutions, we produced a commercial that was broadcast during the Rio Olympics which also provided messages of environmental sustainability. It’s these types of projects that get us the most excited.

Our team also walks for Juvenile Diabetes every year, raising money for further research and, hopefully, a cure.

So, what’s next? Any big plans?
As CEO of Shot Glass, my vision and goal is for us to continue evolving with today’s markets and consumers – producing content that connects and inspires. The industry is constantly changing, and there are always new production companies and creative shops emerging. Staying ahead of the curve and delivering compelling content is an ongoing pursuit.

We are currently constructing a brand new, multi-level, net zero studio/facility in the NoHo Arts District, which will include a sound stage and plenty of production space as we continue to grow. We are all really looking forward to that!

Right now, we are focused on bringing in more commercial and branded content accounts, but my long-term goal is to expand our services even further and create original narrative content, such as television shows and feature films. I know it will be a long and difficult road, but every step takes us closer and closer.