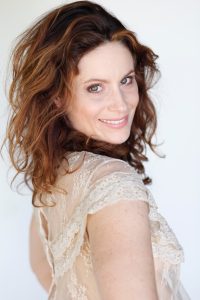 Today we’d like to introduce you to Jessica Lancaster.

Alright, so thank you so much for sharing your story and insight with our readers. To kick things off, can you tell us a bit about how you got started?
I am an Air Force brat. I grew up all over the place –North Carolina, Texas, California. Oregon and England. I seemed to take all the moving well. I am a born chameleon. One of the places in every school that I was accepted right away was acting class. So I credit moving around with my passion for acting. I left home at 17 to attend the North Carolina School of The Arts where I received my BFA.

I then moved to NYC where I worked in professional theatre as well as in TV and Film. When I was 25, I moved to Los Angeles. I then decided that the best way to work as an actor was to create the work myself. Me and my partner of 17 years (Owen Dara) have produced and starred in three award-winning feature films. “The Holy Fail” and “Choosing Signs” are both available on Amazon Prime and the 3rd film is going into post-production this year. I also produced, wrote and starred in pilot called “Sleeping with the Dead.” and am currently working on a horror feature film. Of course, we all know how hard it is to make a living as an artist. I learned Instagram to help promote my films. We actually got distribution based on our social media presence. I now own my own business and run Instagram accounts for artists and businesses. I am a big believer in the successful side hustle.

Can you talk to us a bit about the challenges and lessons you’ve learned along the way. Looking back would you say it’s been easy or smooth in retrospect?
I used to stress about not auditioning or not being able to make a living at my art. Now I realize it’s all about living a creative life. I feel we all can look back and blame others or even ourselves for lack of success. I moved all over growing up. Also, both my parents were married three times. It’s easy to look for the excuses. That gets us NOwhere. I’m all about being grateful for all that I have and seeing how I can create.

Can you tell our readers more about what you do and what you think sets you apart from others?
I am an actress first and a social media manager second. But I love both. I think as an actress I’m most known for my work on independent film but I have also done TV. “The Holy Fail” and “Choosing Signs” I’m most proud of. I produced both with my partner of 17 years, Owen Dara. We won multiple awards at film festivals, including many “Best Feature” awards and I also received a “Best Actress in a Feature.” I’m also very excited about my work in our next feature going into post this year. I think what sets me aside from other actors is that I produce. And I produced features. Most actresses wait for an agent to get them an audition. Not me. I love my agent and manager but I NEED to act so I’m always in class and always creating new projects. I wait for no-one! I’m the queen of the side hustle. I’m very proud of my self-made business. I have clients ranging from well-known artists to skincare lines and even a ghost hunter. I love how creative and visual Instagram is. I have also taken to teaching Instagram. It scares most people and I love to empower them to take it on. 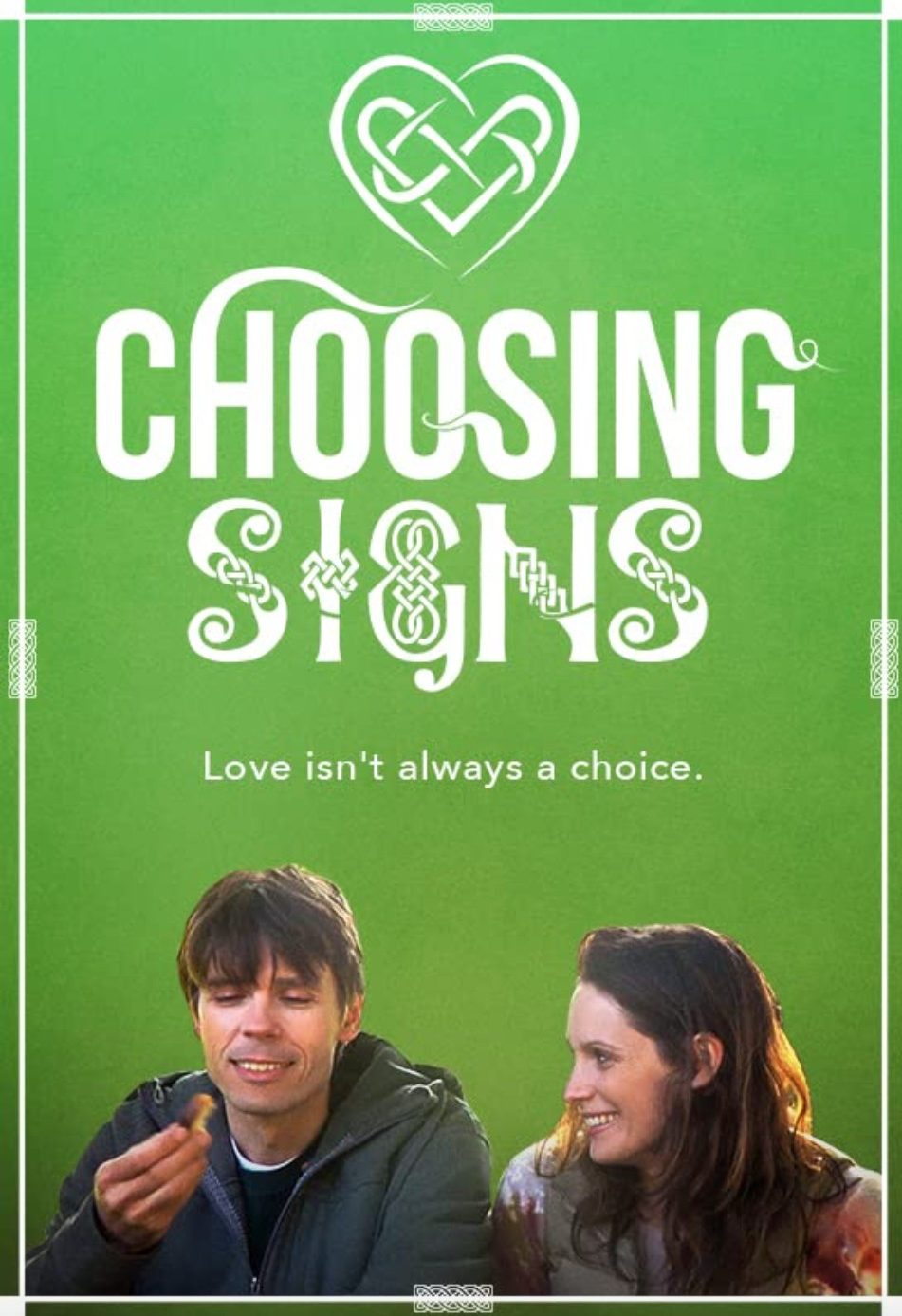 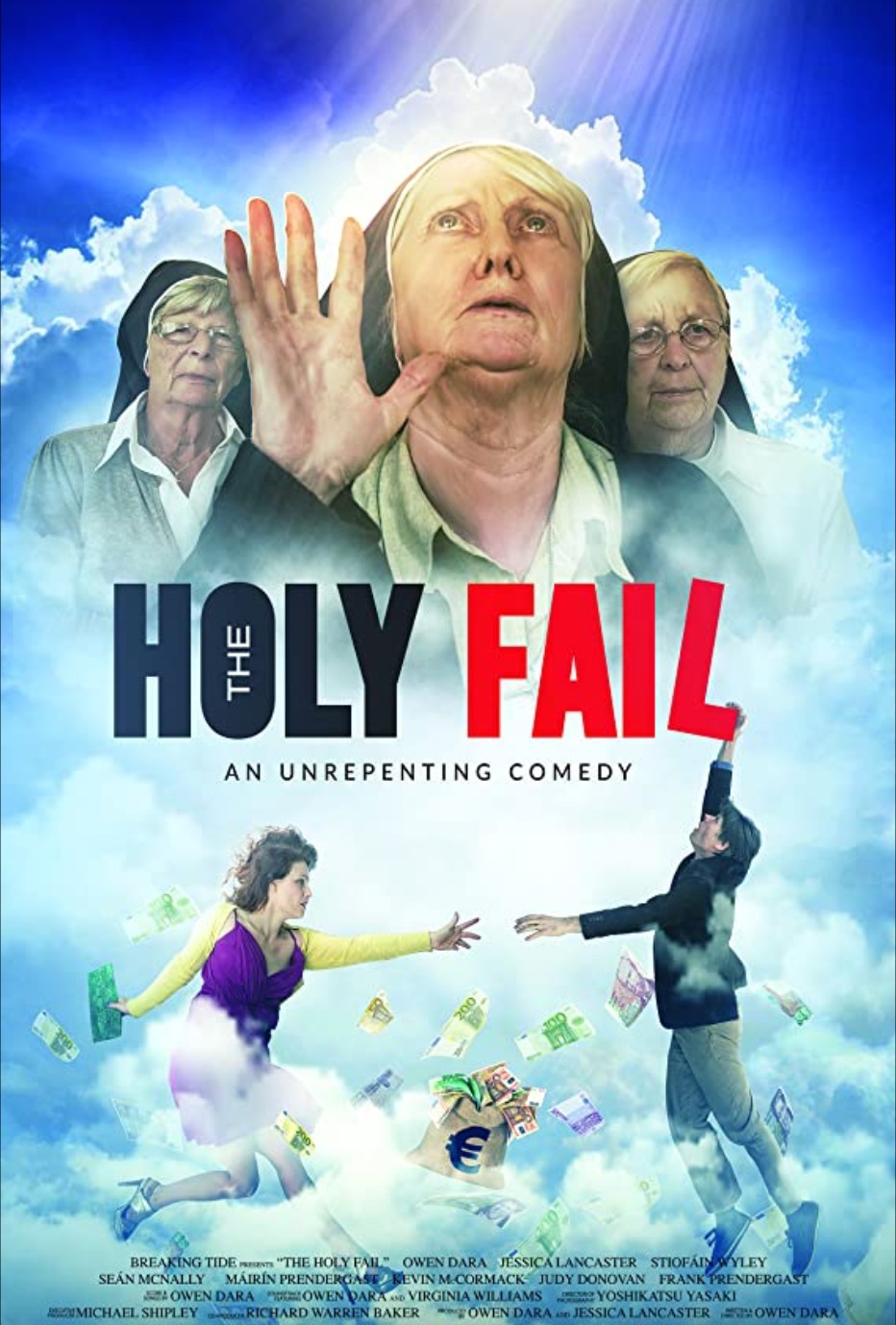 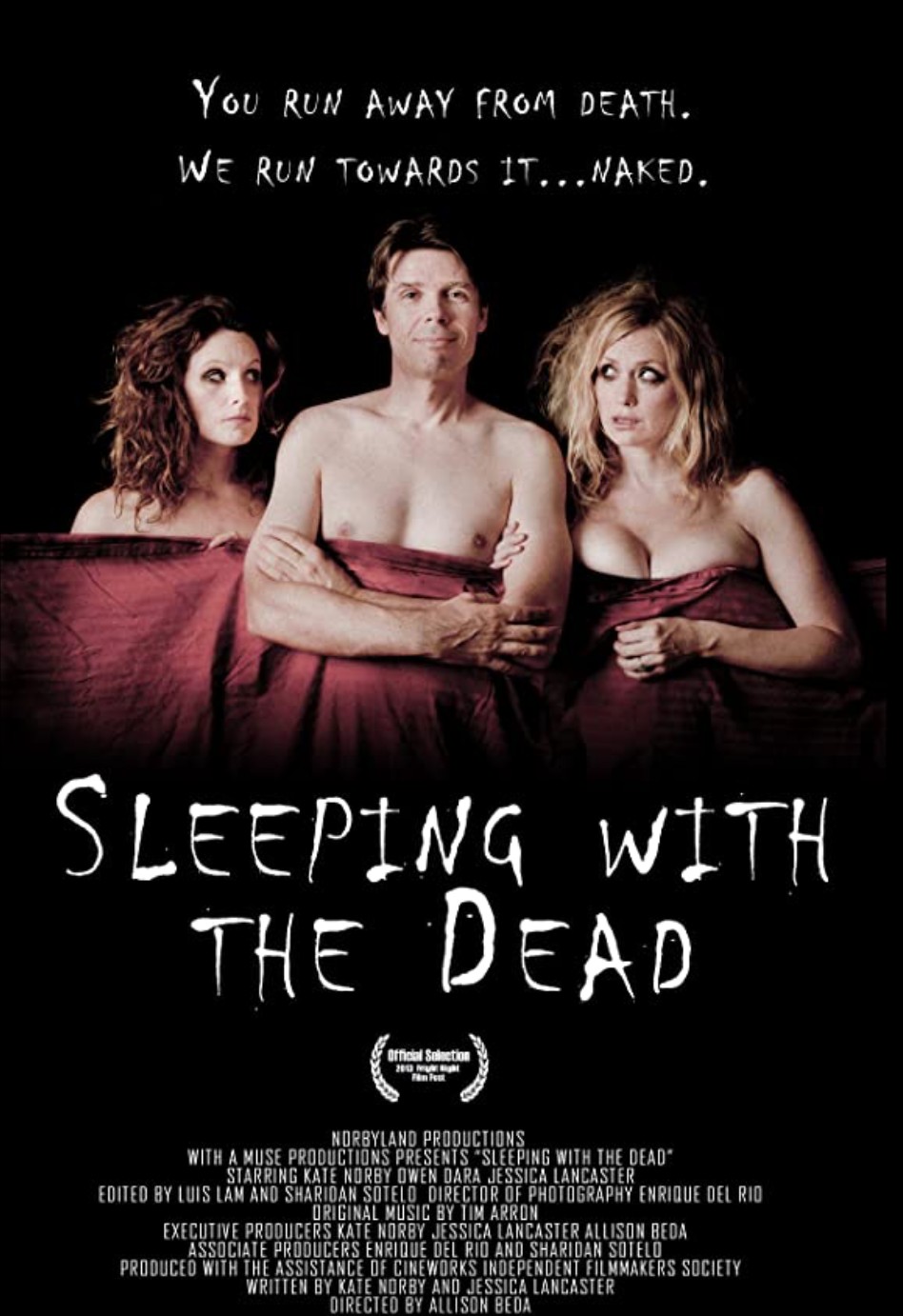 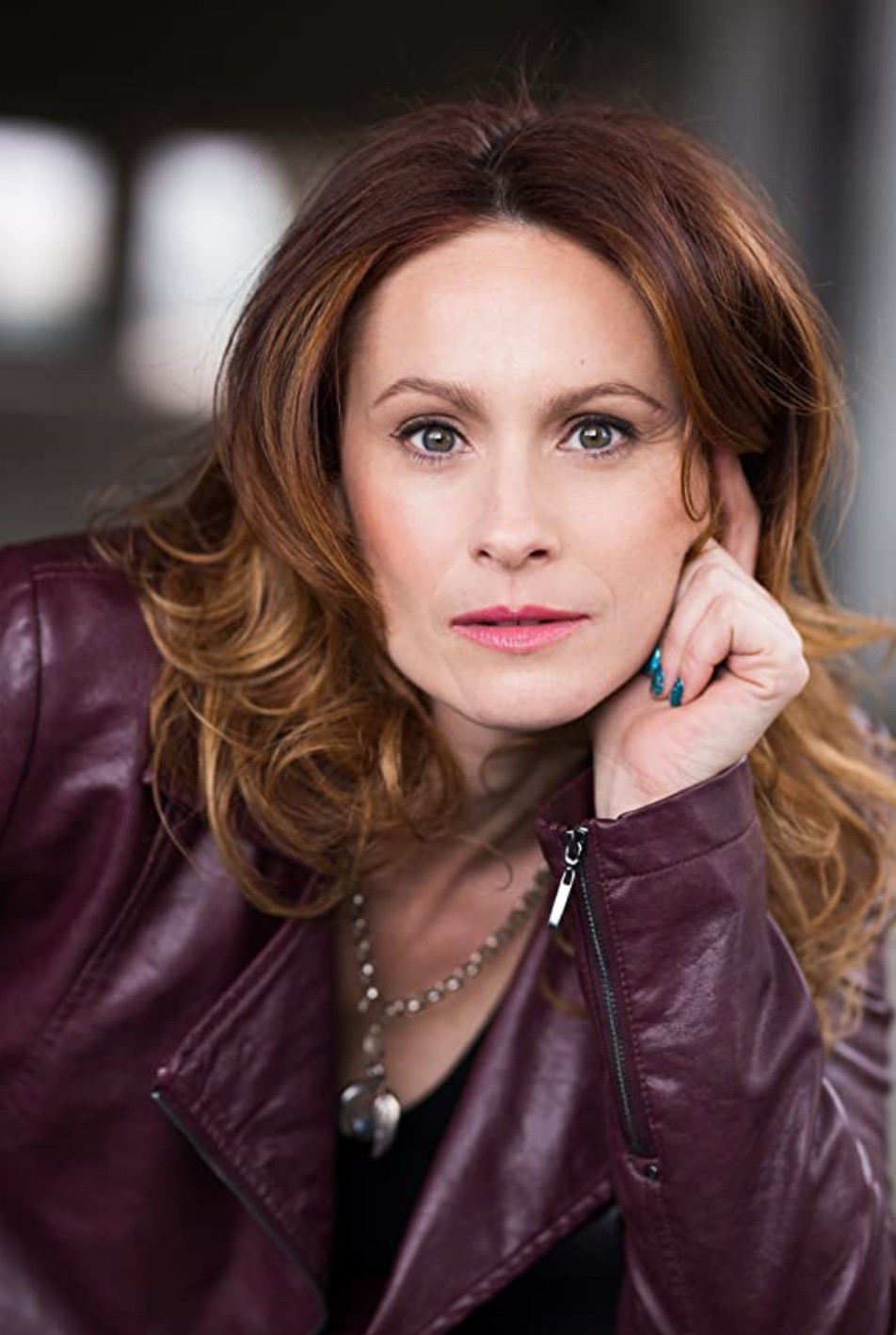 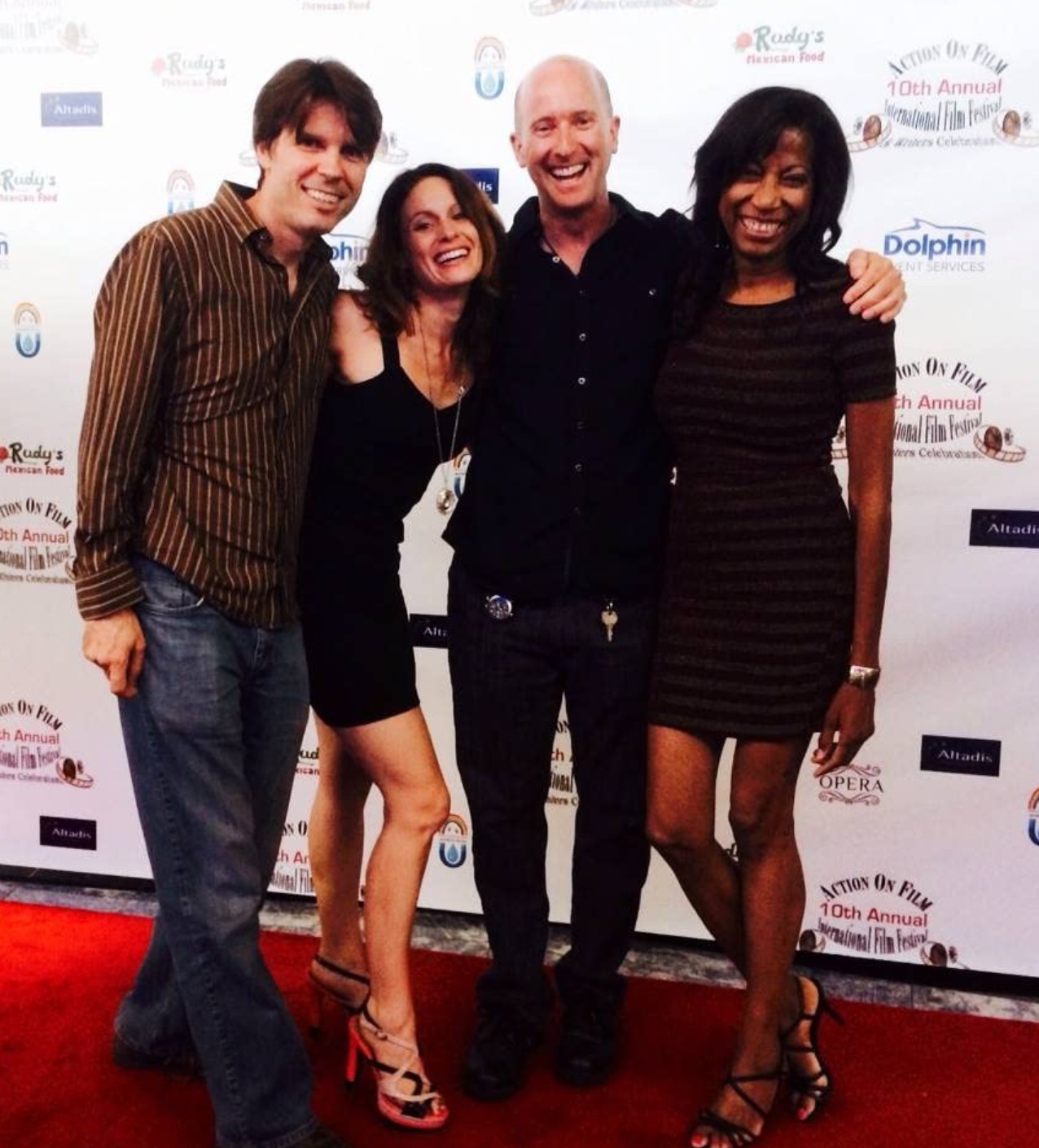 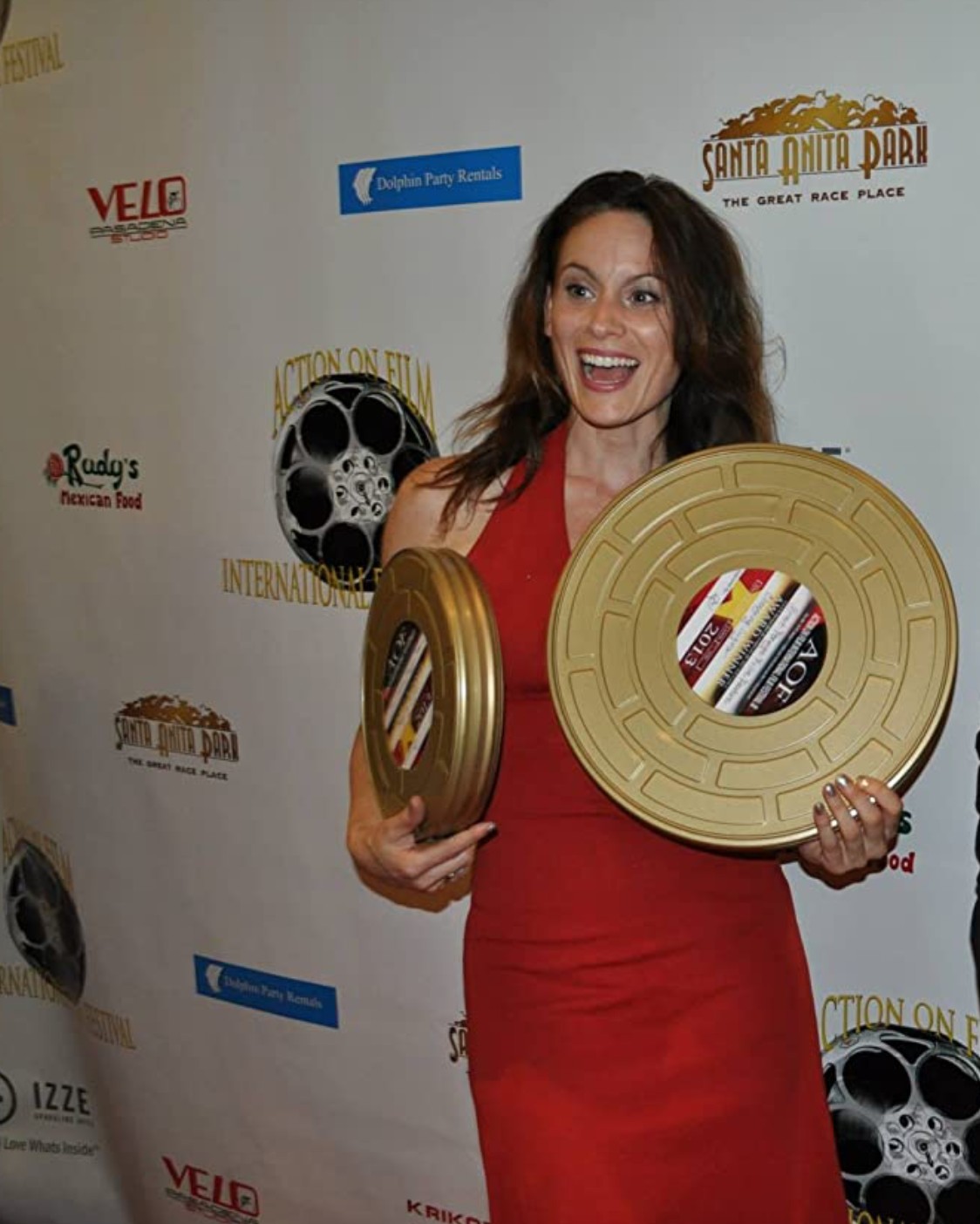 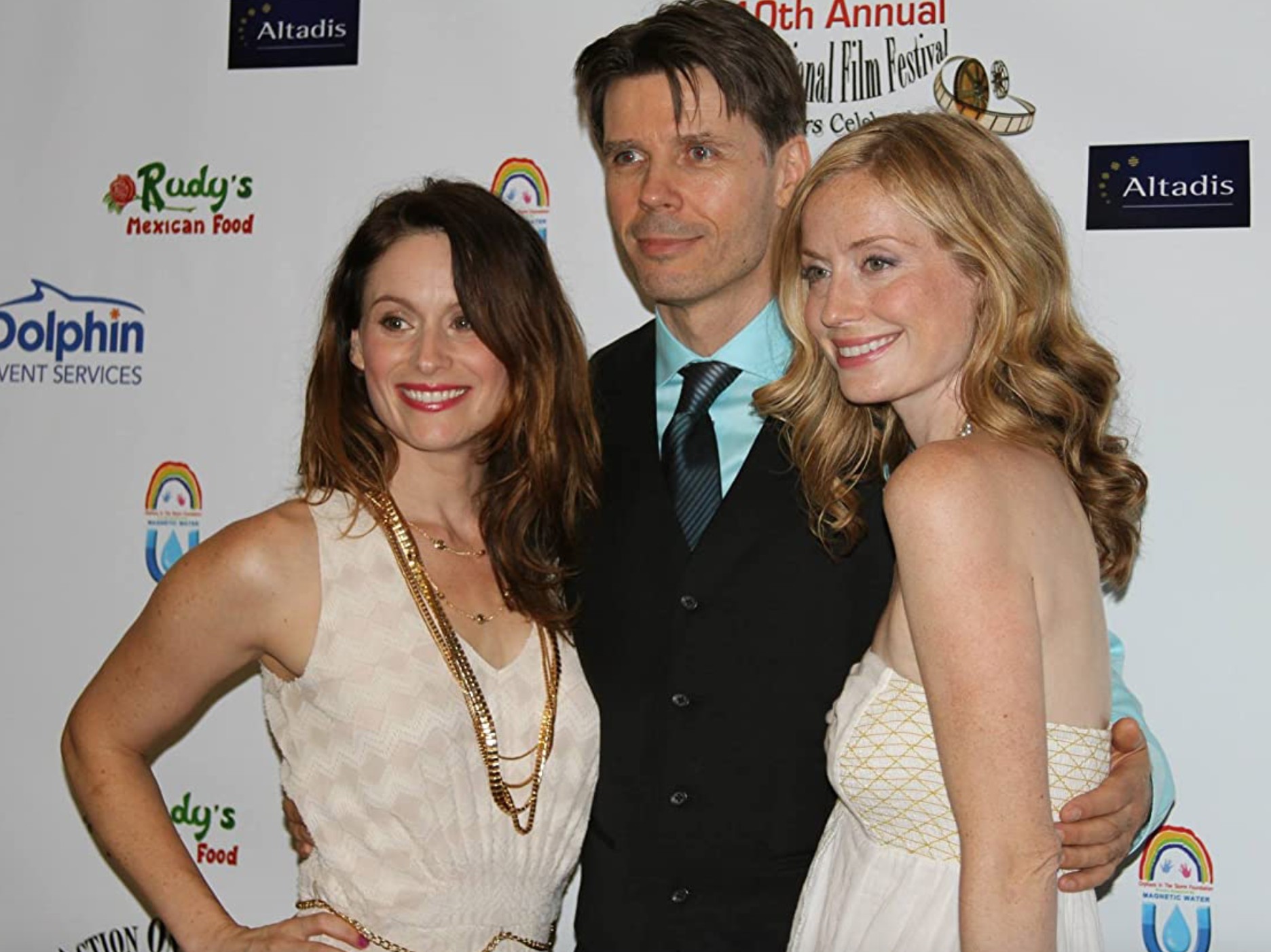 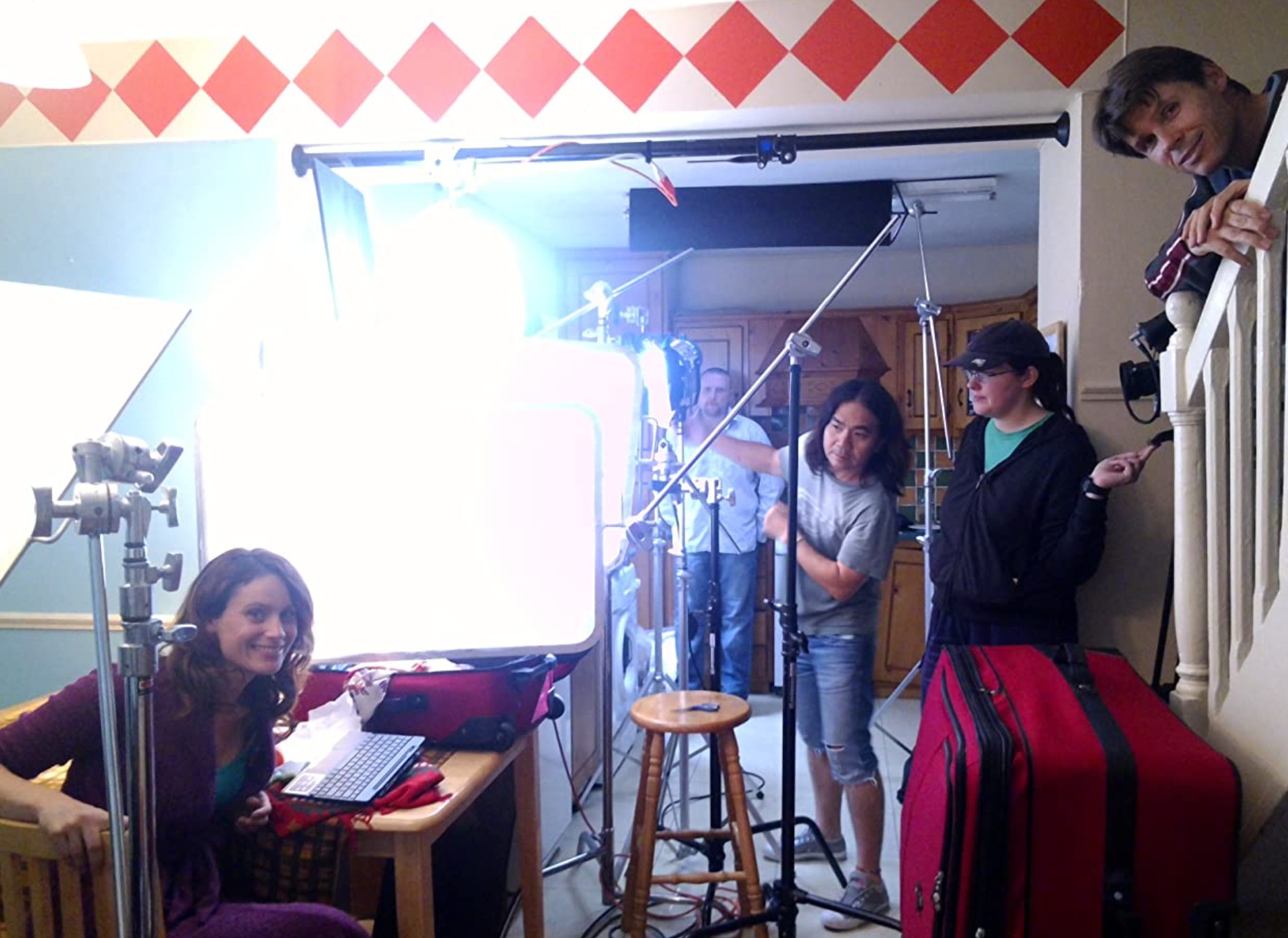 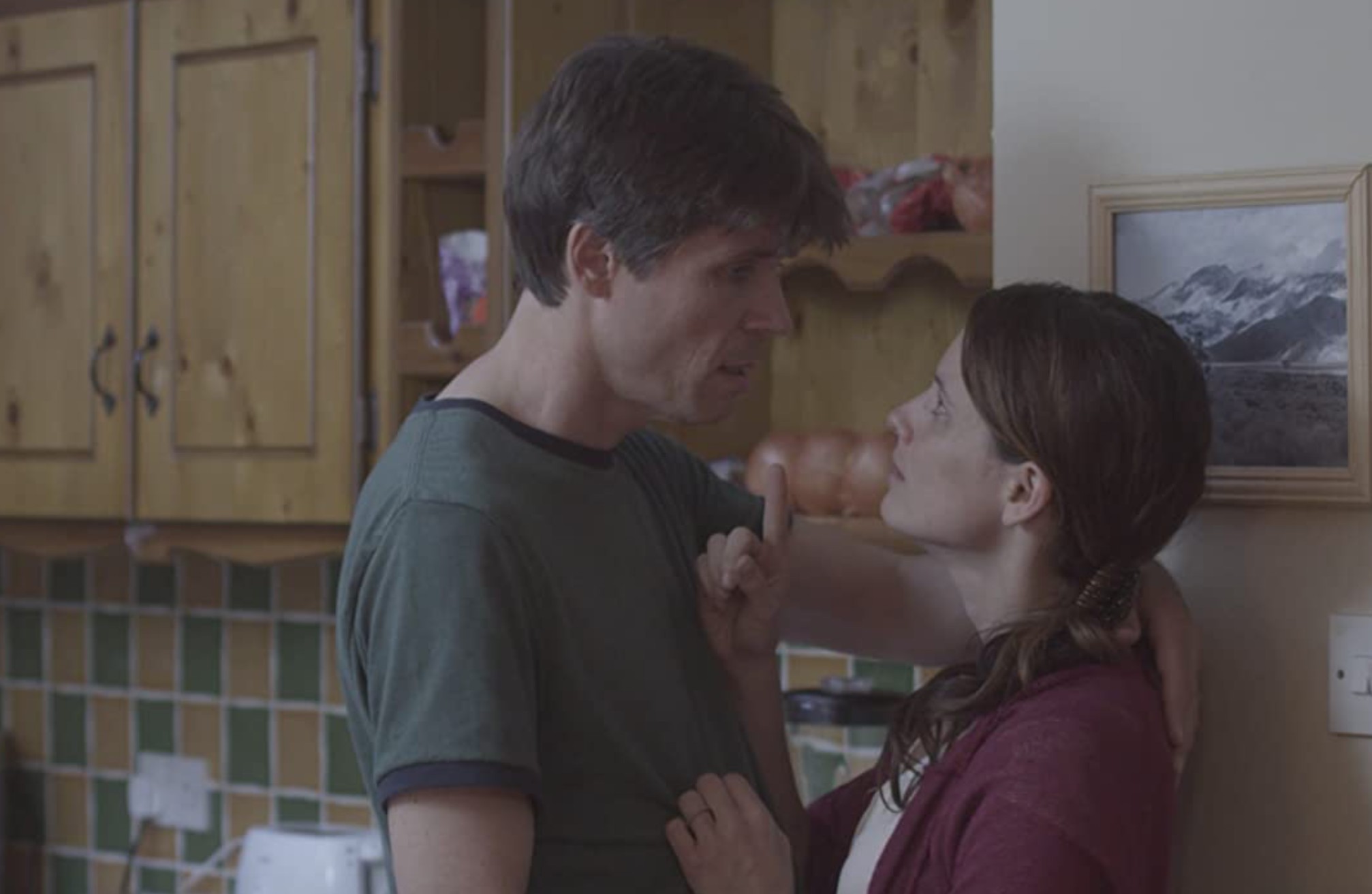