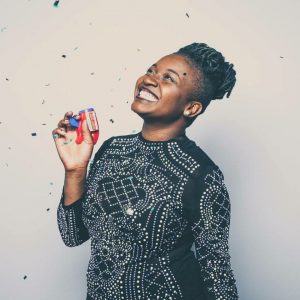 Today we’d like to introduce you to Jessica Lá Rel.

Jessica, can you briefly walk us through your story – how you started and how you got to where you are today.
I began singing at the age of ten. I always knew music was going to be a central part of my life. I faired well in school, and I was consequently given opportunities to attend elite institutions for both high school and college.

In that time, when it would seem that my focus ought to be on academic pursuits, I found my place in well resourced creative arts programs. I trained in opera for four years, starred in multiple musical theater productions, and sang in a rock band and multiple choirs. Though education was supposed to be the gateway to a life of stability, it became a window into a world of creativity for me.

Immediately after finishing undergrad at Stanford, I began pursuing a career in music. I had been writing original songs since I was 12 but debuted my first EP as “Jessica Lá Rel” in 2016. In the first two weeks, it placed at #12 on the UK Soul Charts. I landed opportunities to perform for major figures and civil rights icons like Oprah Winfrey, US Rep. John Lewis, Jesse Jackson, and Freedom Rider Rip Patton. In 2018, I released my first full-length album, War Love, and it received Best R&B Song for “Here Comes The Sun” at the 2019 Independent Music Awards. Over the years, I have been honored to perform for Sterling K. Brown and Ryan Michelle Bathe, and open for artists like Angelique Kidjo, Macklemore, Omarion, J. Holiday, Melanie Fiona, and Luke James.

Now, I am currently working on creating new music and continuing to build a movement focused on countering the status quo to cultivate love and hope.

You’ve had the kind of early success most people can only dream of – from attending Stanford to hacing a single hit #12 on the charts.  We’re always bombarded by how great it is to pursue your passion, etc – but we’ve spoken with enough people to know that it’s not always easy. Overall, would you say things have been easy for you?
Absolutely not. There have been plenty of times when I have been taken for granted, taken advantage of, asked to pay to play, been shortchanged for my work. I think the greatest grievance of all though has been working with partners that did not trust, honor, or respect my vision and voice as an artist.

Whether it was due to the fact that I am a woman in a male-driven industry or being young, my clarity of vision has often created inconveniences for those that like to “lead” in collaborations. The consequences can be devastating. But I have learned that I must be as selective about my team as I am about the lyrics I write, the songs I sing, and the messages I send out with the music I perform. When the right people come along, it’s a hit- and it’s worth holding on to.

Learning to be selective about who you work with is such a valuable lesson, thank you for sharing it with us.  We’d love to hear more about your work.  What else should we know?
I consider myself a cinematic soul singer. My music focuses on life, love and justice. I often liken my sound to an orchestra traveling from the south side of Chicago to Ghana to weave together high energy grooves, soaring ballads, and unwavering vulnerability.

The Root and Buzzfeed honored me over the years by naming me as an “Artist To Watch”. This year I celebrated having 1M views on YouTube and garnered Best R&B Song at the Independent Music Awards. Back in 2018, I had the pleasure of touring the country hosting intimate house concerts in a series called The Sit-In. Evoking the intimate demonstrations of the Civil Rights Movement, used story and song to discuss truth, freedom and the path to justice. I believe I am most known for honest lyrics, vulnerable performances, and my dedication to the community.

So, what’s next? Any big plans?
My focus now is to continue building my fan base. I still have people to reach, and I plan to reach them. It’s just a matter of how. Right now my focus is on digital marketing, pr, new releases, and sync licensing. But I am sure I will be performing more in LA now that I am here. My hope is to release some new music in 2020… but shhh…that’s a “secret”. 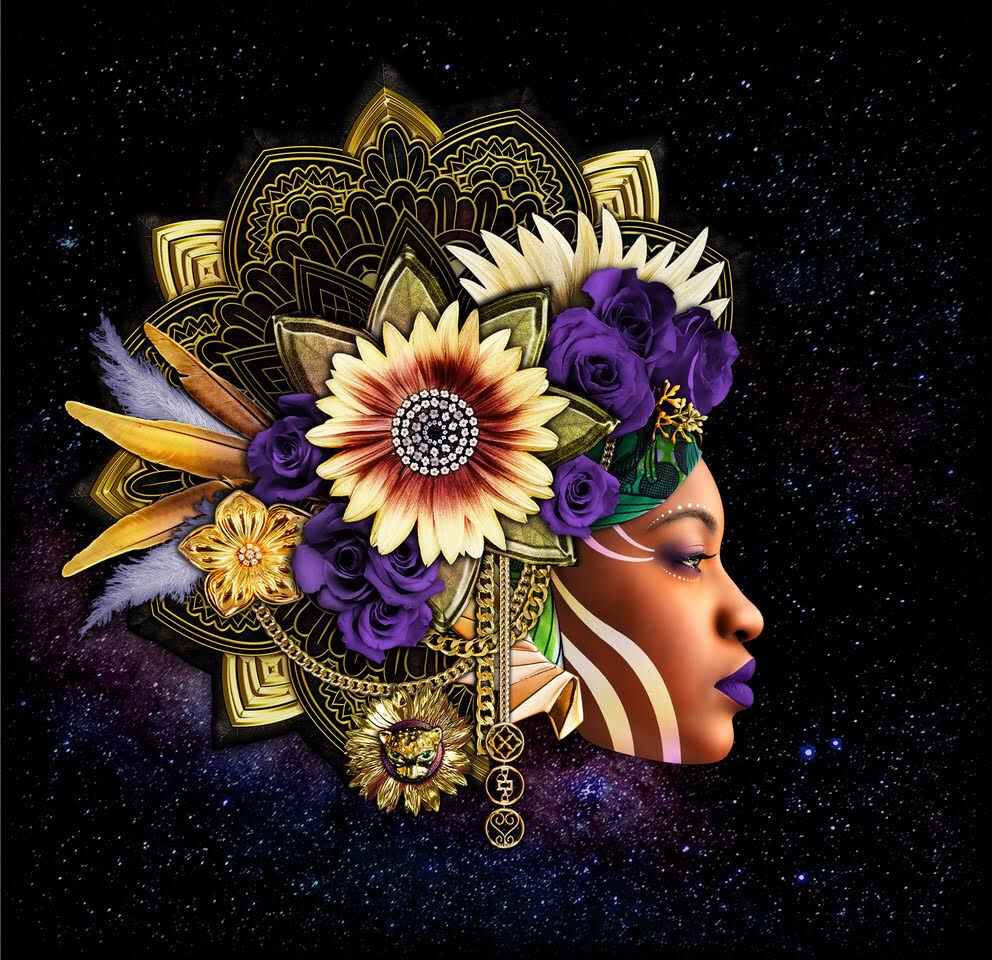 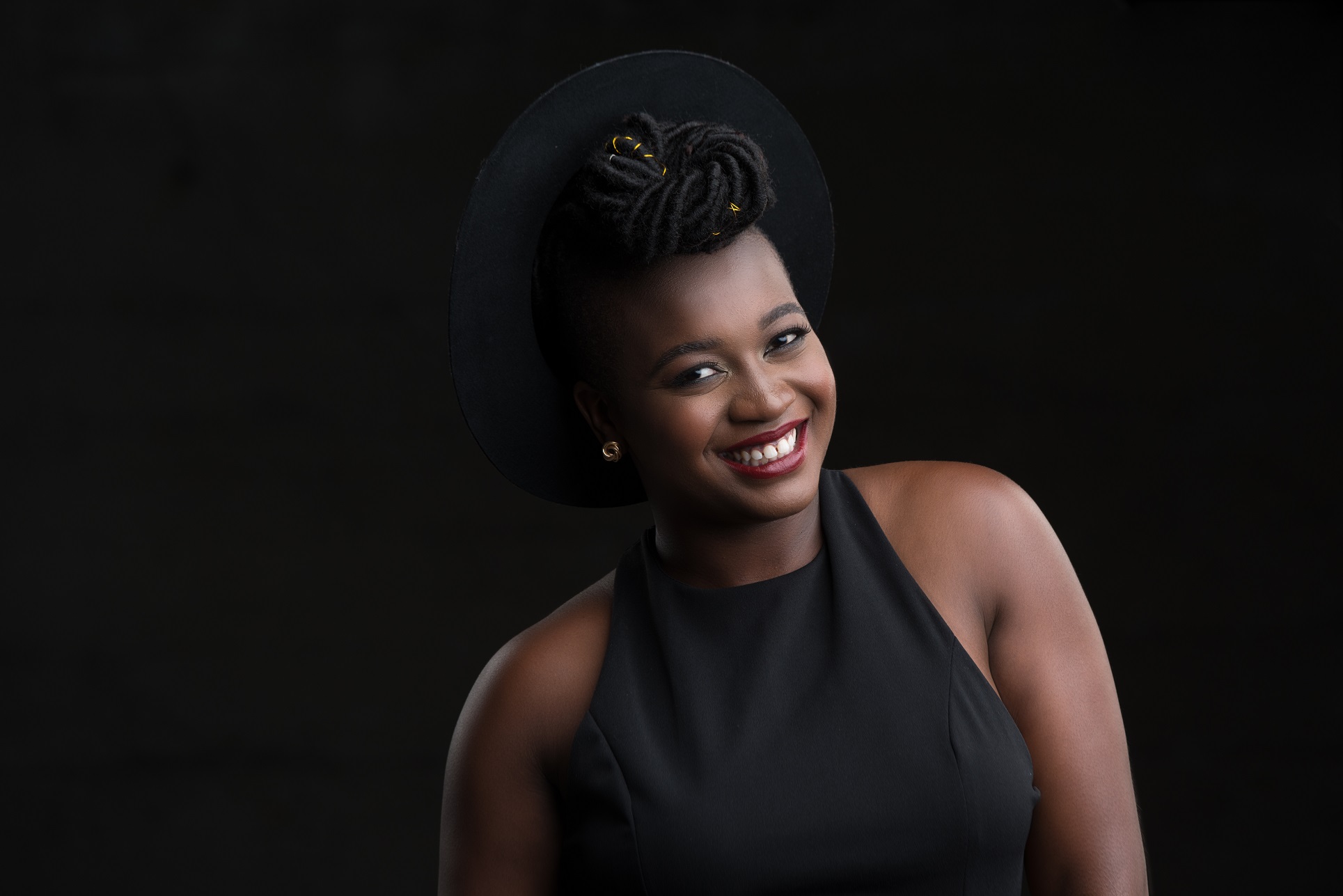 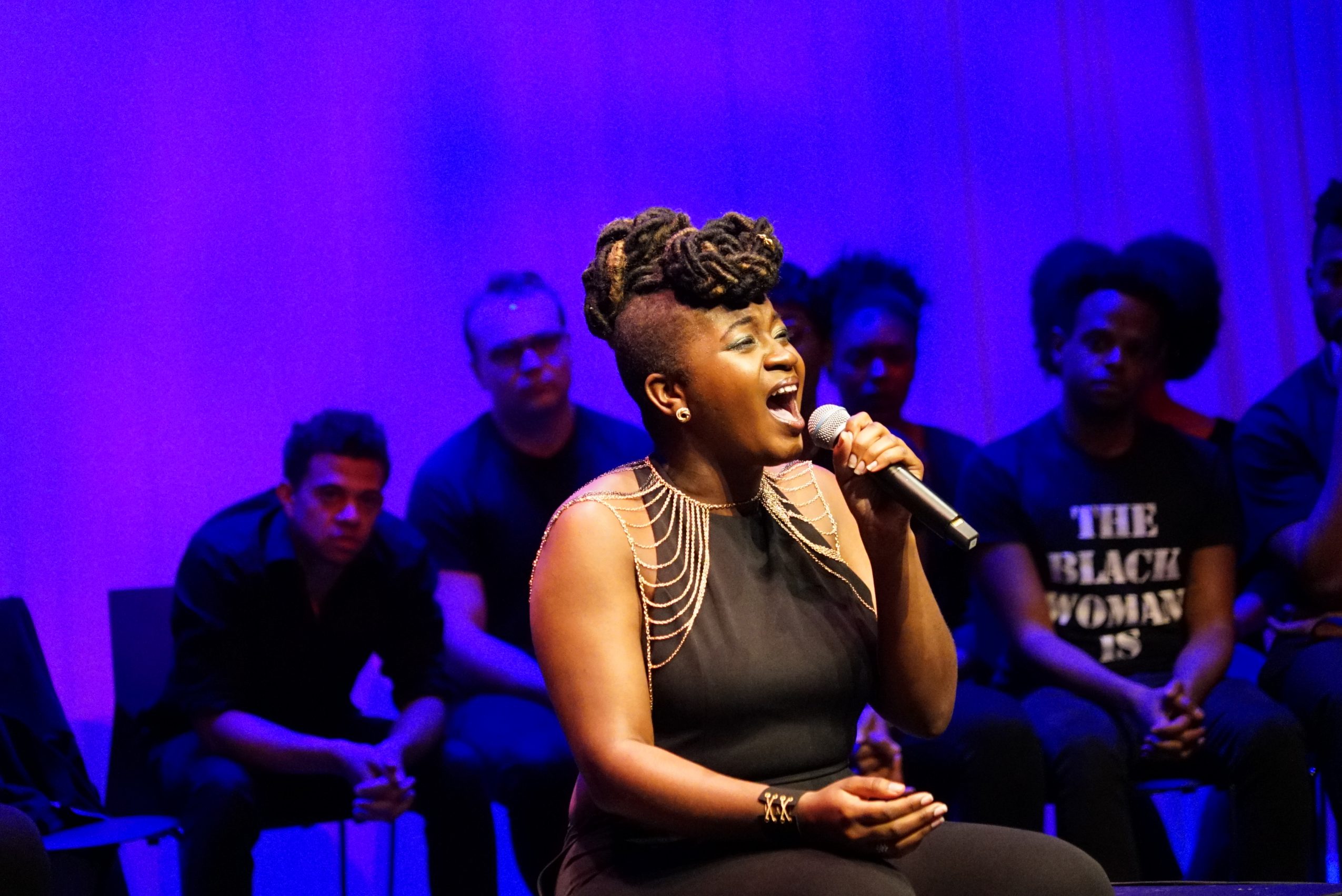