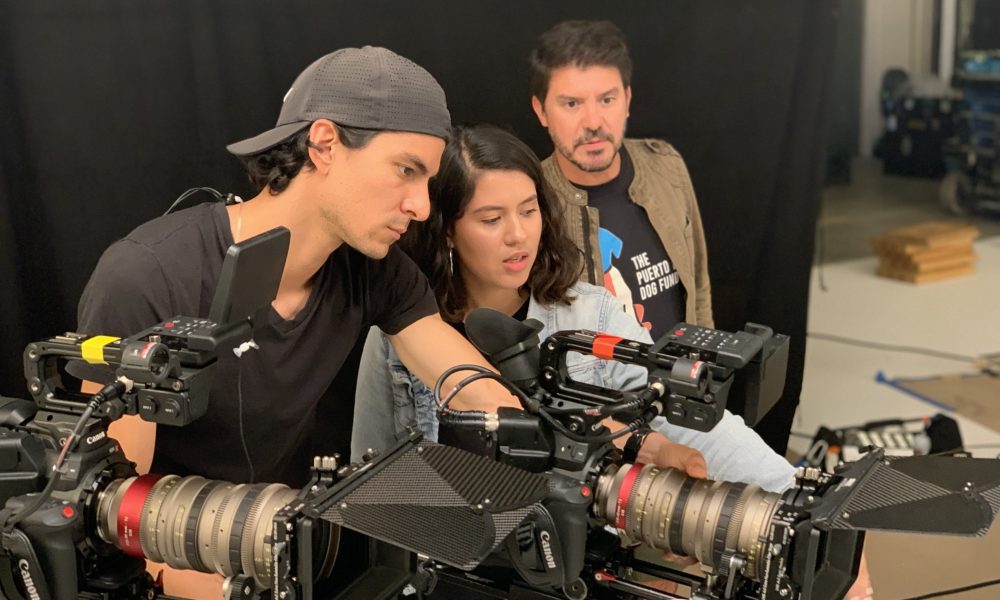 Today we’d like to introduce you to Jessica Garcia.

Jessica, please share your story with us. How did you get to where you are today?
As I began my undergraduate studies at the University of California, Merced, I was convinced that I wanted to study Biology and lead a successful career as a doctor. After receiving a letter of academic probation in the middle of my second year, I decided to switch my major to English. I know, huge change, but I finally felt like I was doing something I genuinely enjoyed – and I was good at it too. Since my family couldn’t afford to support a fifth year of college, I busted my ass off during the summers to catch up on credits and graduate on time. As a first-generation college graduate, every second counted. There was a pressure to do better not just for myself, but for my family and at the end it was all worth it. Meeting eyes with my mom, dad, abuela and tía after receiving my diploma is something I’ll never forget.

A few months after receiving my Bachelor’s, I was introduced to a social media company called “mitú” by a dear friend of mine, Stephanie. I started off as an intern for a couple of months and then joined the team full-time as a Staff Writer. A few months later, I shifted to being a Content Creator for mitú. Shortly after that, I became a Video Producer and still am to this day. Even though I was known to be the quiet girl at the office, I developed close-knit friendships with talented people who mentored and helped me in so many ways. Jazmin and Steph, who I always bugged with questions about how to use our program to edit videos. Danny and Alfredo, who always gave me helpful feedback on editing, writing and directing. Kat and Annie, who always had my back and supported my ideas. Thanks to these amazing human beings and more, I’m able to do something I absolutely love and make a living off it as well. The American Dream, right? Something all immigrant families hope for and something I was able to achieve thanks to my family’s generations of hard, back-breaking work.

Now more than ever, I’m convinced that this is what I’m meant to do and the best part is that I get to draw inspiration from my culture and incorporate my family into these projects. In a video, I directed titled, “Why Latino Dads Don’t Say ‘I Love You'”, I got to bring in my dad and grandpa as part of the cast. For the first time, my dad and grandpa told each other “te quiero” and I was able to capture that beautiful moment on camera. Thanks to this video, my dad who doesn’t like showing his emotions, and rarely tells me and my siblings that he loves us, now makes an effort to tell us he loves us every time he sees us. In the comments, over 8,000 people opened up about how much they related to this stigma. It’s crazy to see how much a video of five minutes and thirty-five seconds can do. I can’t wait to see what I can do with a hundred and twenty minutes in a featured film.

Overall, has it been relatively smooth? If not, what were some of the struggles along the way?
There’s a talented Latina who’s the CEO of a clothing company called “Viva La Bonita” and one of her collectable stickers has the phrase “I wanna cry, but I got shit to do.” That’s the phrase I go by when there’s obstacles I face.

Sometimes I feel as if I don’t receive the same level of respect because I don’t have years of experience as a Video Producer. Sometimes I feel as if I’m not taken as seriously because of my age or because I’m not as knowledgeable about film. Sometimes I might be the only person of color or the only female on set. Whatever it may be, I do admit that there are moments when my confidence stoops down. But even if I want to cry, I just have to remind myself that I have shit to do. Whether it’s taking a couple of extra screenwriting classes, stepping up to scary opportunities, or making mistakes and learning along the way, what matters is to keep going.

Alright – so let’s talk business. Tell us about Mitú – what should we know?
Mitú is a social media company that focuses on creating content for Latinos in the U.S. As a video producer, I work on ideating, directing and editing short-form videos, which then live on our Facebook, YouTube, Snapchat and IGTV accounts. When it comes to scripted content, I specialize in comedy. One of my favorite scripted videos so far has been “La Rosa de Josephina” (https://www.youtube.com/watch?v=lW5noS-9KuQ&t=). In this parody, not only did I get to have fun with the script, I also got to work with hilarious talent who really helped bring the idea to life.

As for non-scripted content, I like to direct pieces that are more on the emotional side. My favorite so far has been “Why Latino Dads Don’t Say ‘I Love You'” (https://www.youtube.com/watch?v=vX-ixDhGYXw&t=). With these pieces, I love to incorporate the element of family, strength and community, while at the same time shedding light on topics that tend to be swept under the rug.

Any shoutouts? Who else deserves credit in this story – who has played a meaningful role?
There’s so many beautiful souls who have encouraged, supported and mentored me throughout my professional career and I could never thank them enough. Thank you to my mom and dad, who instead of being upset when I received a letter of academic probation, encouraged me to study something I was actually passionate about and have supported me ever since. Thank you to everyone in my family who has been such an inspiration to me. All of this hard work is so that our future generations have a better life and a better chance at succeeding. Thank you to my best friend Stephanie who has always pushed me to come out of my shell and show everyone the talent I have to offer, even if it sometimes makes me uncomfortable. Thank you to Annie and Kat for being phenomenal women in my life who always have my back.

There’s so many other people who have in some shape or form given me a nudge to be a better version of myself. I wouldn’t be as confident about my work if it wasn’t for all of you. 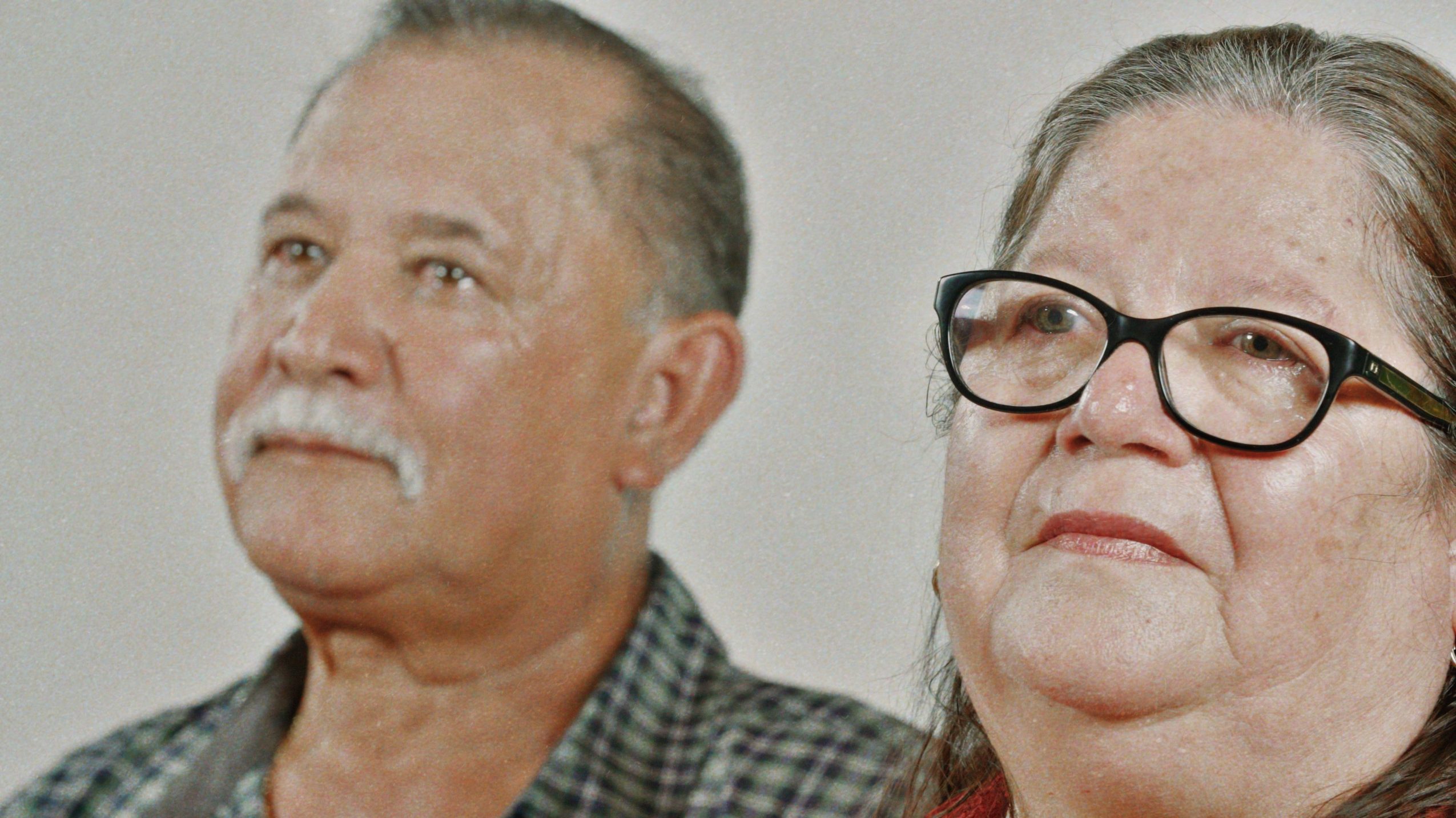 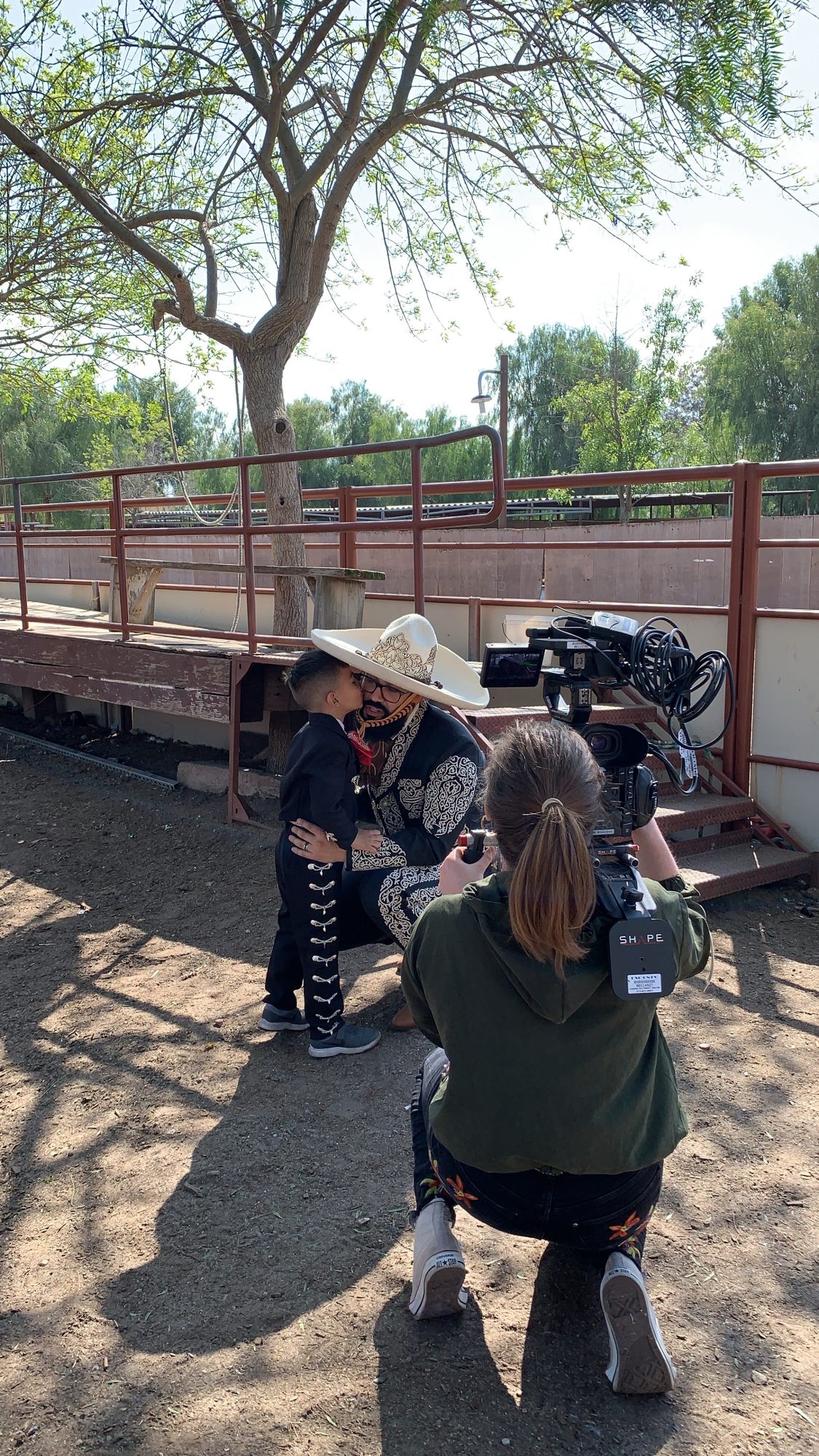 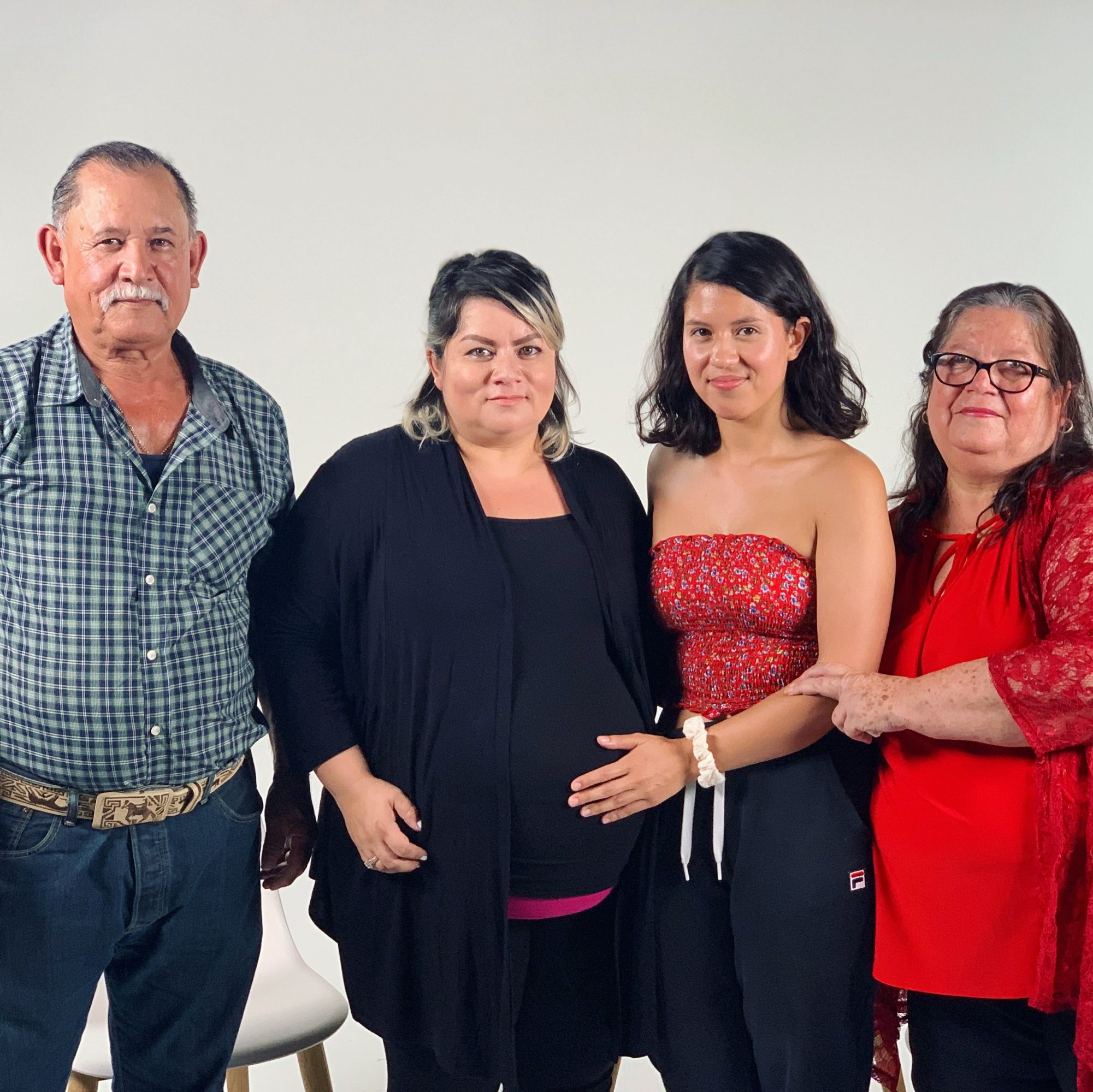 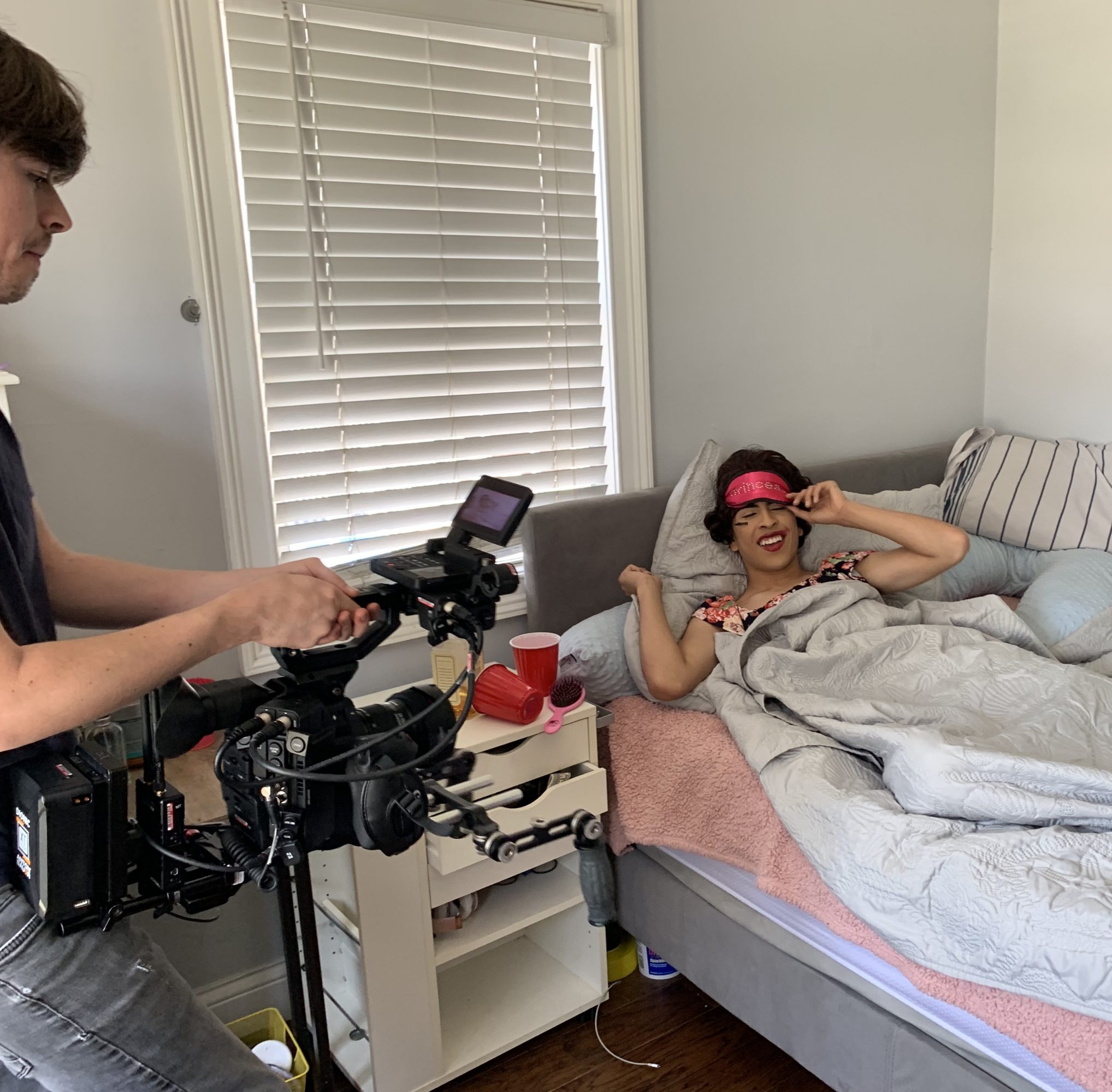 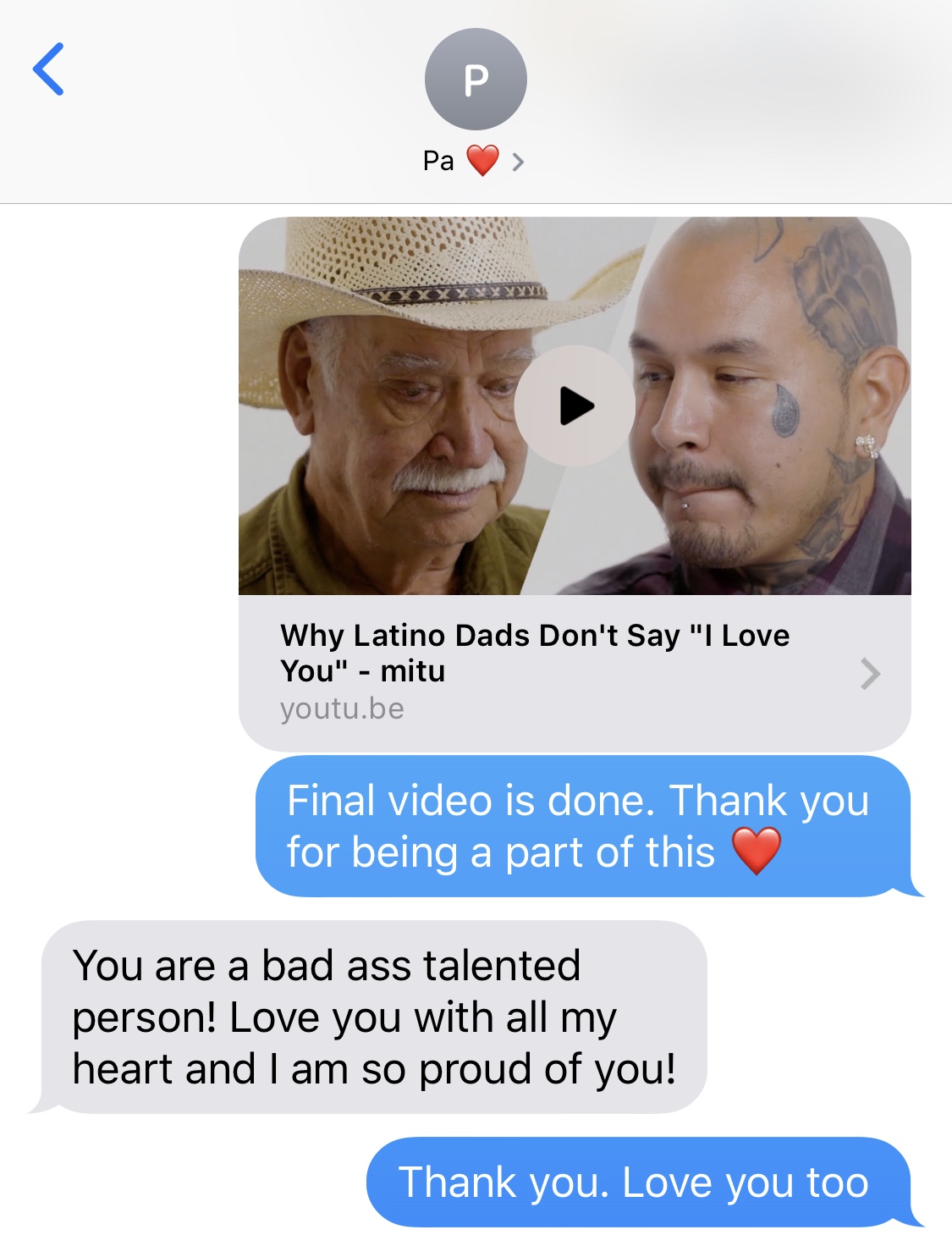 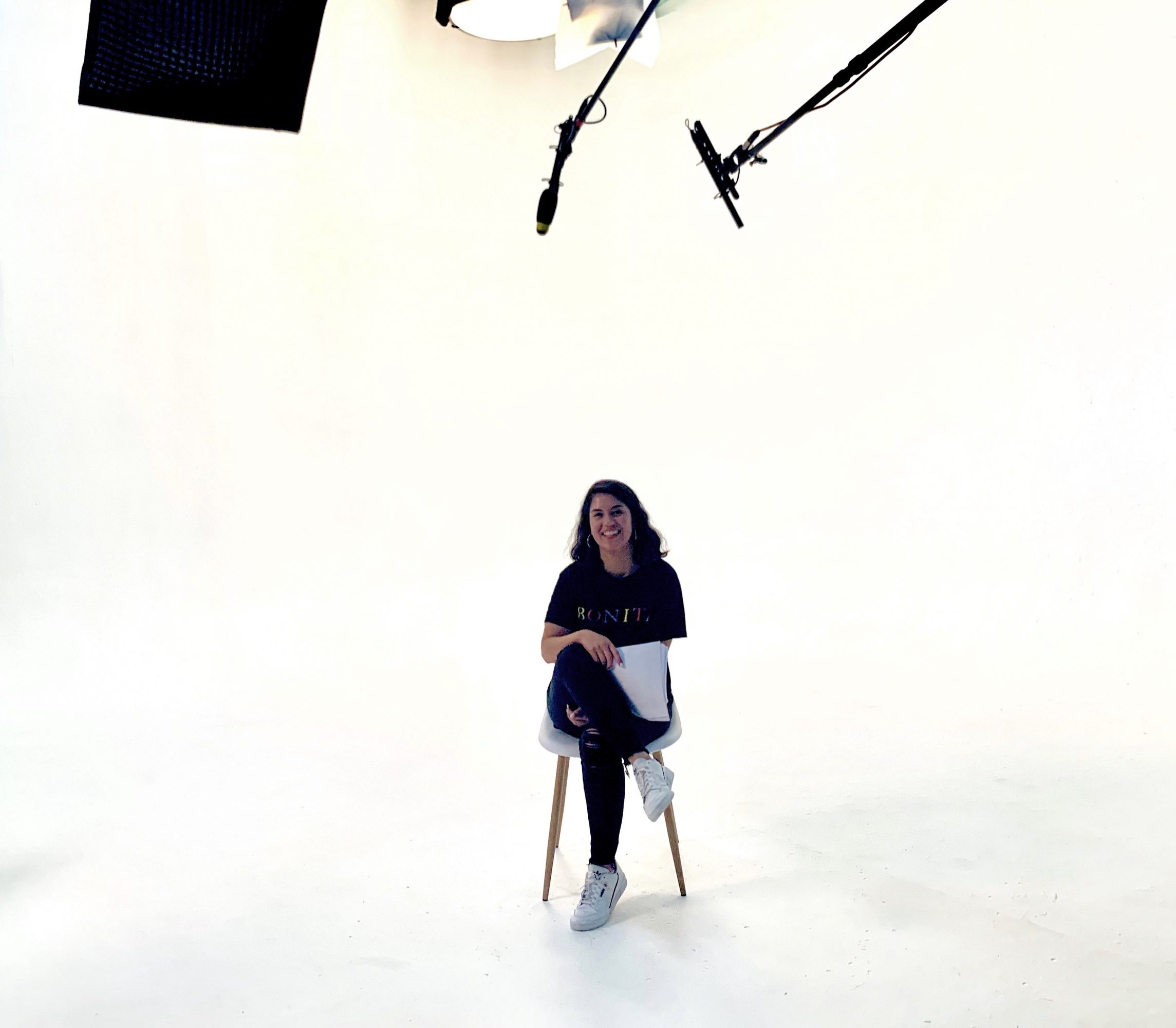 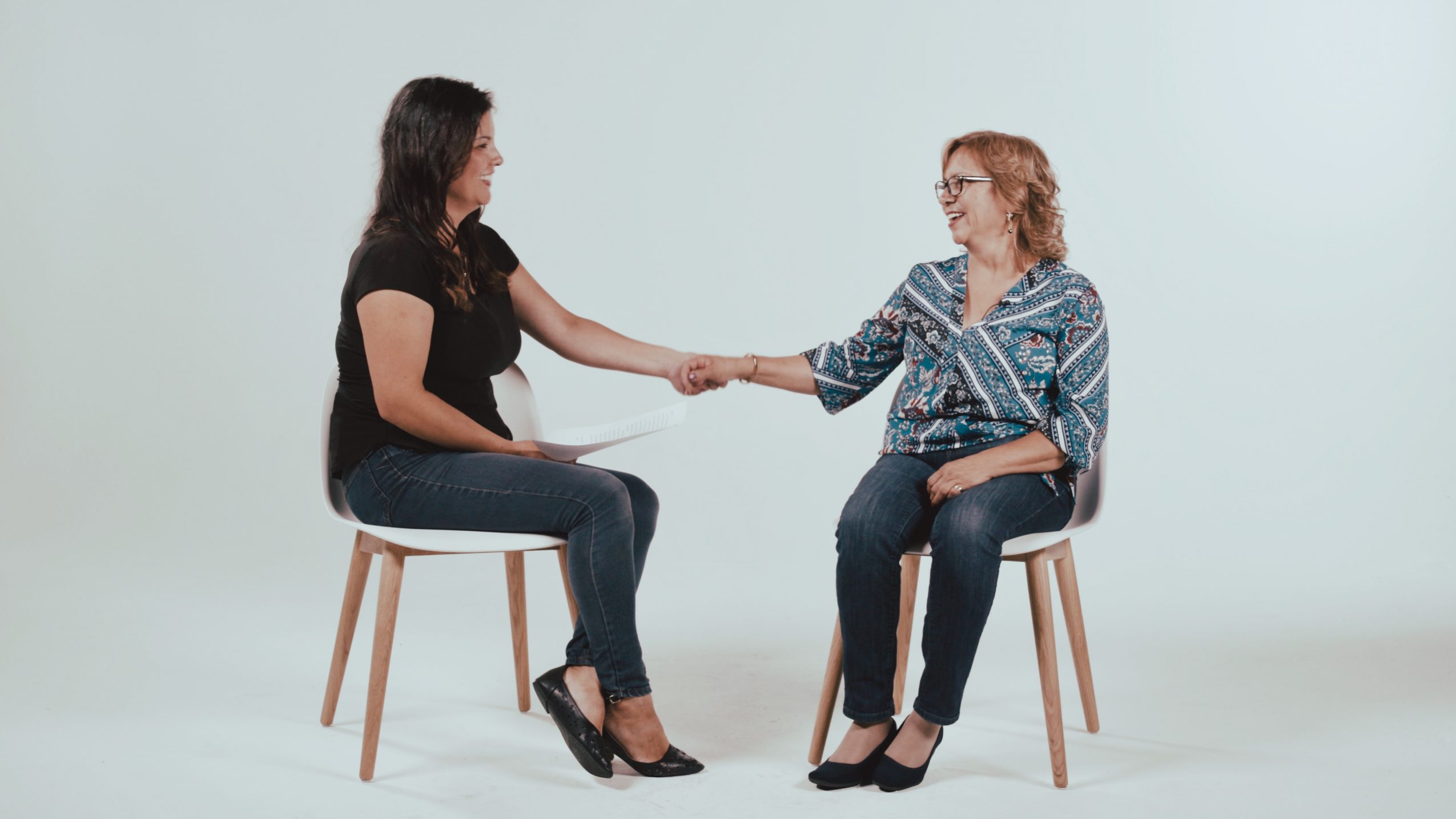