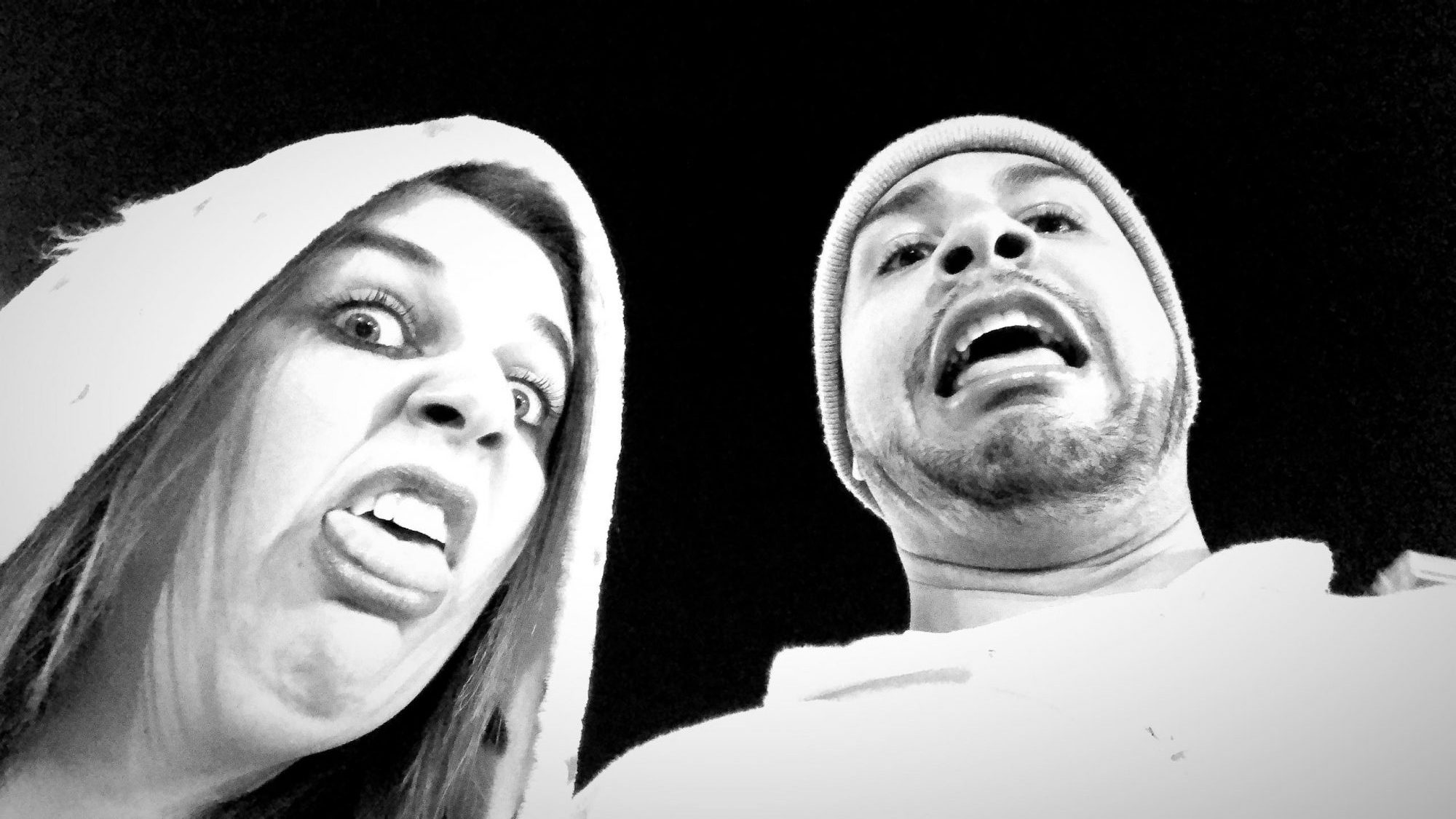 Today we’d like to introduce you to Jesse Gonzales and Krista Pakseresht.

Jesse and Krista, can you briefly walk us through your story – how you started and how you got to where you are today.
We have known each other for 14 years now, we met at our high school. In 2012 we began discussing our shared love of music and decided to pursue becoming a pop duo. Darien began making beats originally with Garageband and then later moved onto Logic Pro. His love of cinematic and video game music was where it all began for him. He has since cooked up 50+ beats, the majority of those created for DarienMae. Apart from the beat creation, he records, mixes, and masters our tracks. Mae has been singing for her entire life in various pop groups, bands, and more and was excited for a new adventure. We both write and sing for the duo.

Our first performance as DarienMae was as a part of an International Night where we represented the United States. We have since performed at multiple open mic nights and have found success on YouTube and Spotify. Our first official music video, Feelings garnered over 13,000 views in a short amount of time on YouTube and was shot by a photographer friend who wanted to build up his videographer portfolio. It was created on a small budget, but we have been thrilled with the positive feedback we have received in response to it.

Over the last four months, we have had quite the success on Spotify. Our 2019 year-end number for streams was 202,100 – Which we are ecstatic about. We have been releasing music on Soundcloud and Bandcamp for years, but being on Spotify and available to so many different people and backgrounds has really been beneficial for us. We don’t know what 2020 will hold, but we can only hope for more of what we love.

Overall, has it been relatively smooth? If not, what were some of the struggles along the way?
Dedication is a big one. Also, people not liking our music or sound or even worse, friends who don’t support you. Finances also make it difficult on an independent duo because we have to do all of our own marketing and branding, meaning money out of our pockets. Those have been some of the biggest struggles for us.

Please tell us about DarienMae.
We are an altpop duo. People have compared us to other musicians, but we feel as though our music is one-of-a-kind. No one DarienMae track sounds the same, each one has it’s one message or theme. We are very particular in the artists we feature on our tracks and hand select each and every one. We also create all of our own artwork and merchandise.

We are most proud of our sound and the messages we are trying to convey to the world. We genuinely love our music! Our creativity and view on music is really what sets us apart. We don’t box ourselves in musically, we love to experiment!

Any shoutouts? Who else deserves credit in this story – who has played a meaningful role?
Our parents have always supported us and our musical endeavors. 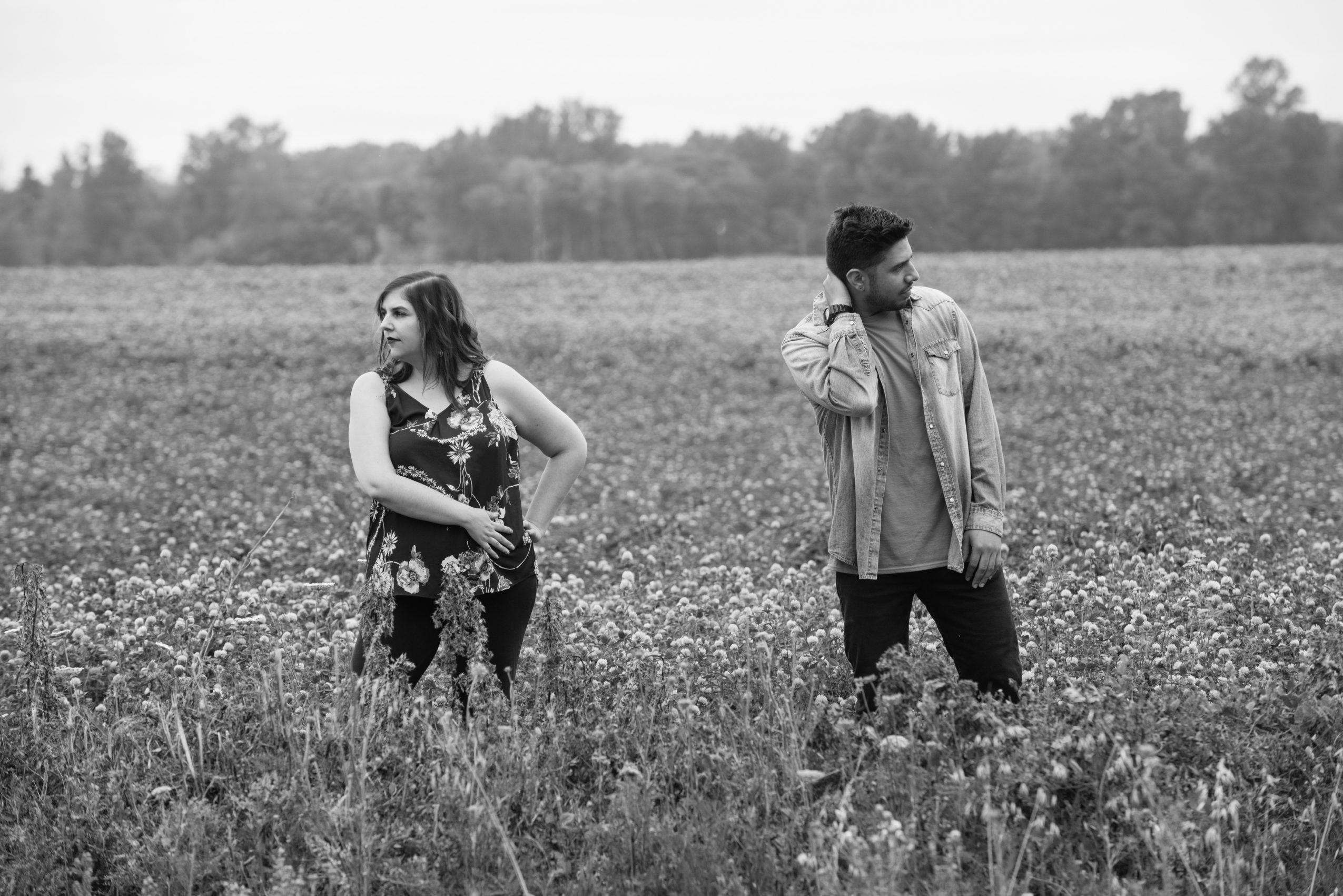 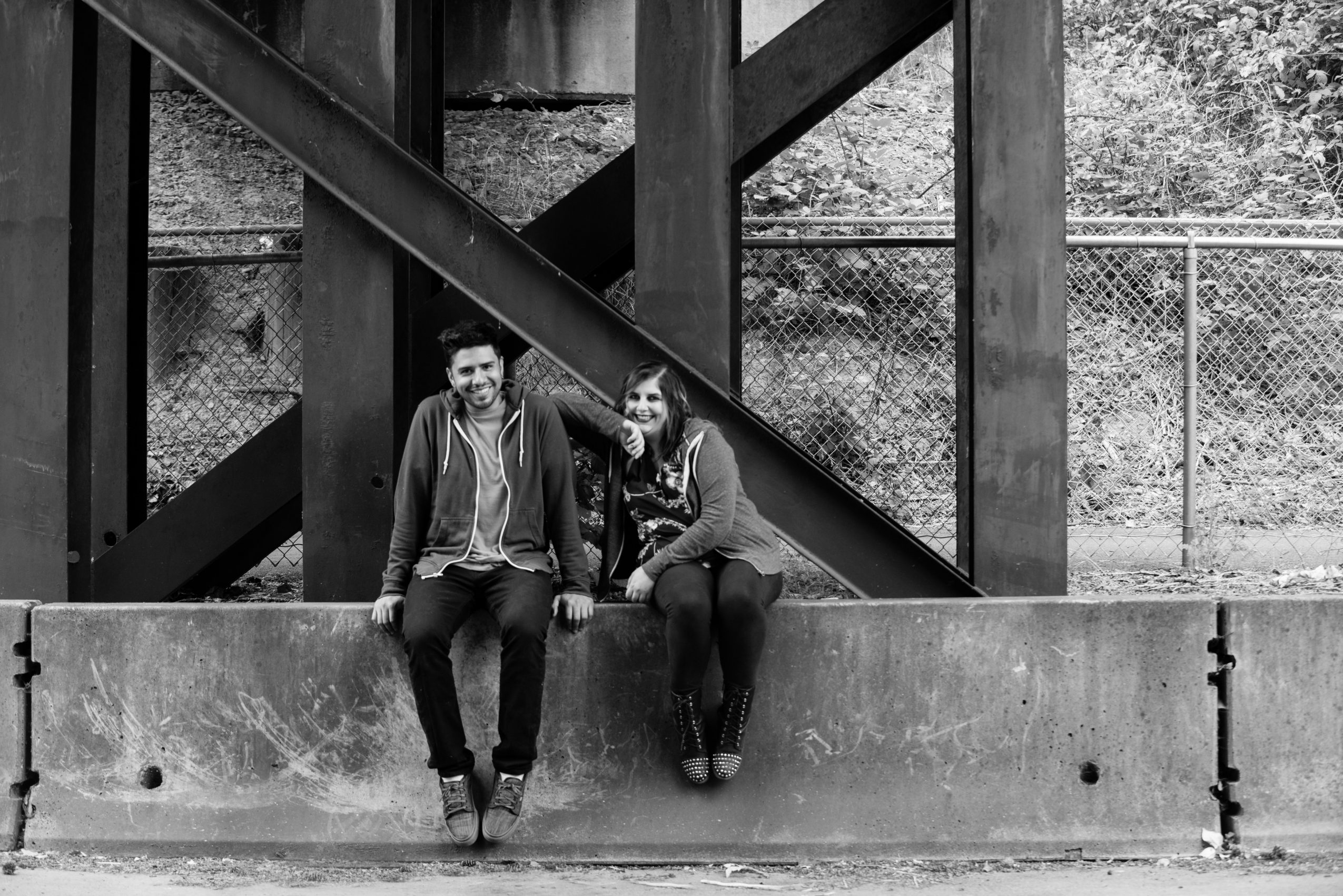 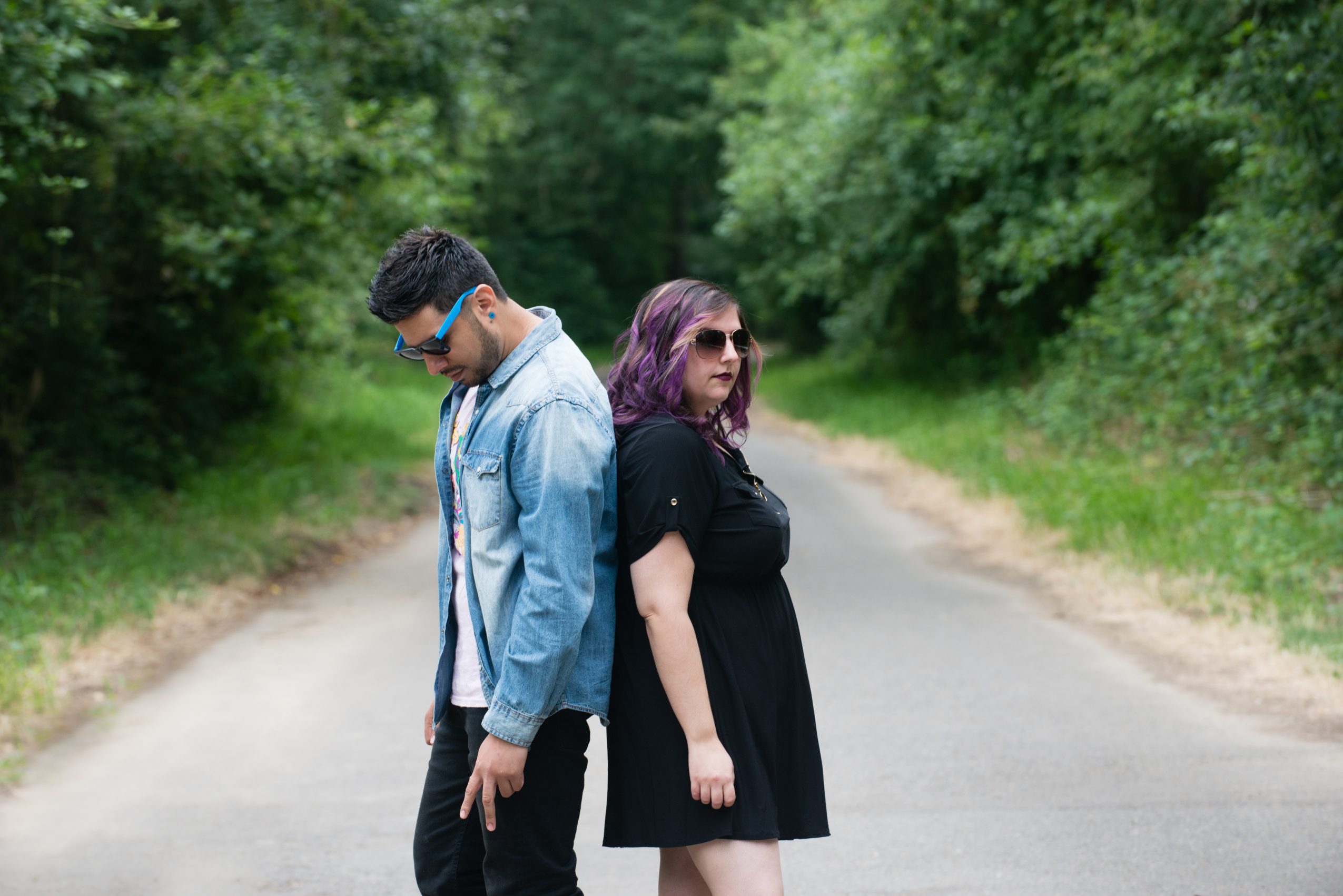 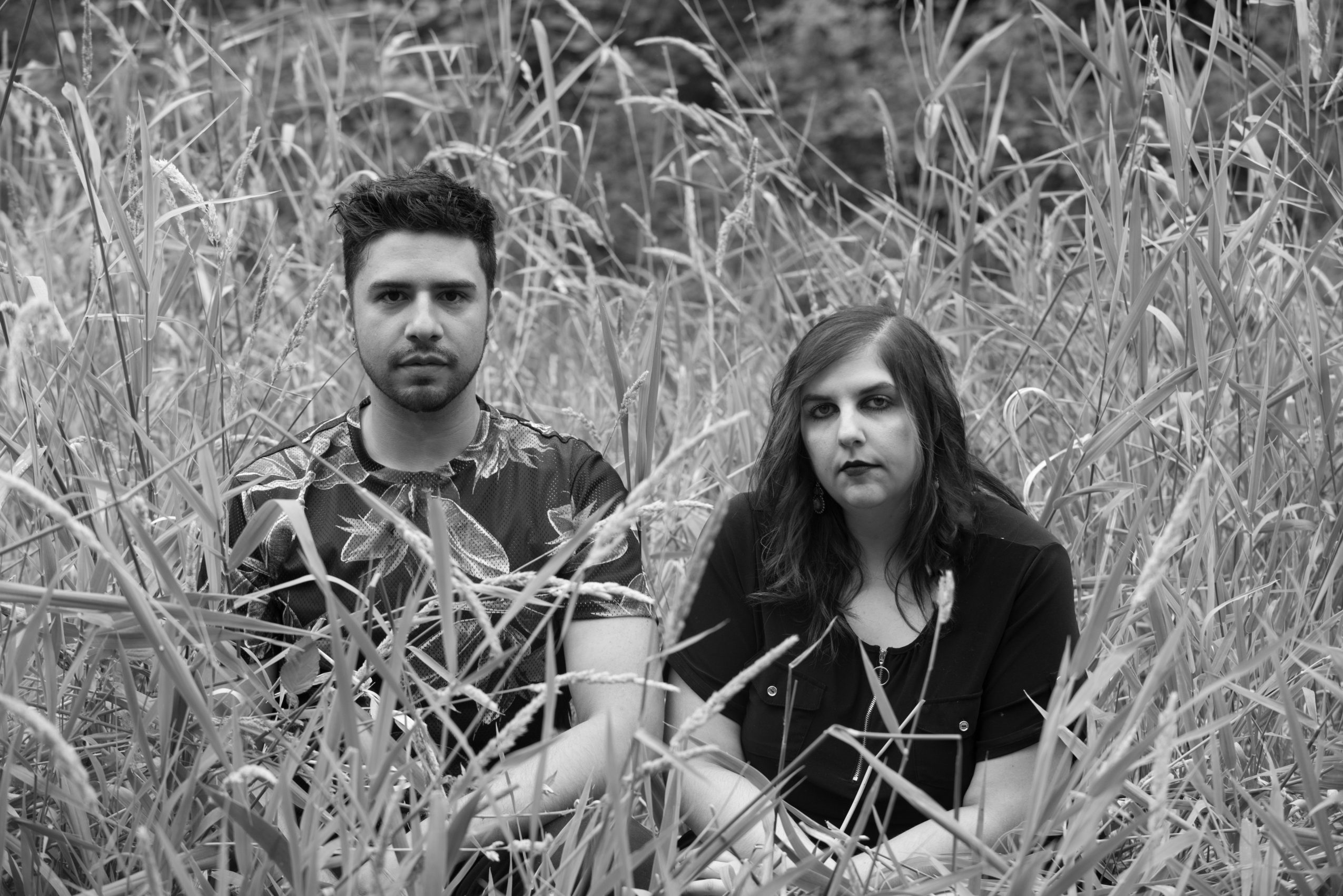 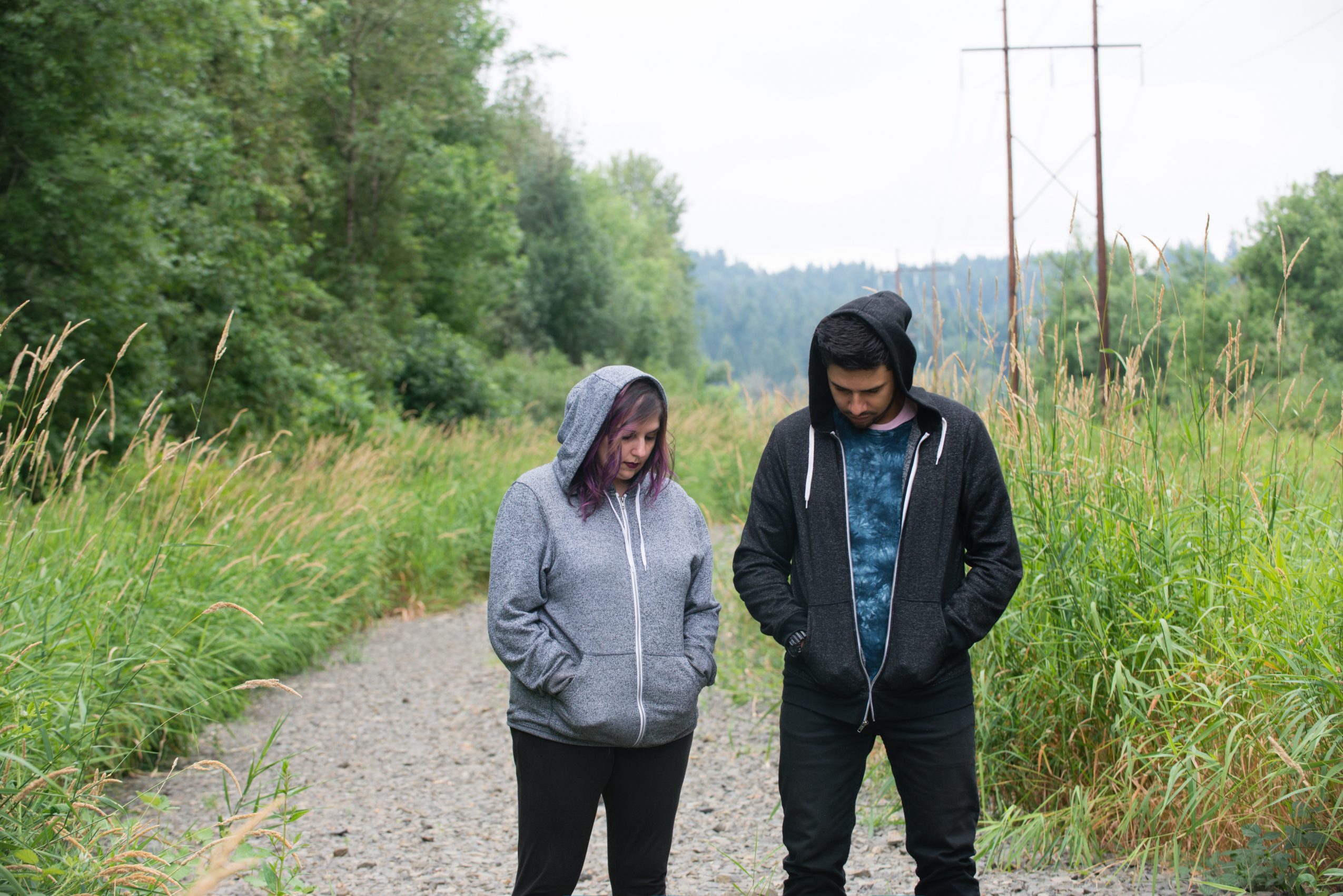