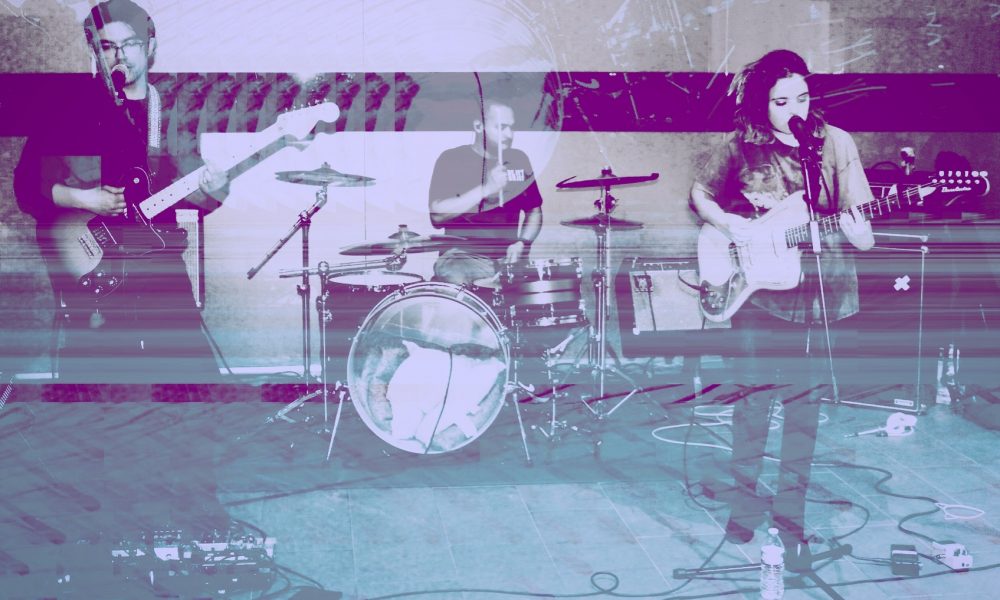 Today we’d like to introduce you to Jesse Avila.

Paladin Shield is a 3-piece indie rock band based in the outskirts of Los Angeles. The project first emerged in 2015 primarily as a chiptune band, using hacked Nintendos and Gameboys as instruments within their songs and live performances. Since then, they have evolved to adopt influences from other genres such as shoegaze, neo-psychedelia, post-punk, and even a splash of spaghetti western.

Paladin Shield’s songs cover a gamut of universal themes such as the end of the world, loss, death, depression, being a nerd, adventure, healing, and rebirth. The journey of Paladin Shield is more than the story of an individual or group of individuals; rather, Paladin Shield strives to be a transcendental entity that encourages inclusiveness, friendship, and protection of one another in a dark and cruel world.

The current members of Paladin Shield are Jesse Avila (Guitar, Vocals, Synth/Chip elements), Lindsay Baffo (Guitar, Vocals), and Tib Van Dyke Jr. (Drums). Their latest release is a six-song album called “Many Blessings.” We are currently working on their 5th official album, expected to be released later in 2019.

We’re always bombarded by how great it is to pursue your passion, etc. – but we’ve spoken with enough people to know that it’s not always easy. Overall, would you say things have been easy for you?
The lineup of Paladin Shield has changed a few times due to diverging life paths and endeavors. Still, Paladin Shield continues to press forward, again, existing to spread a message of togetherness and unity. The band produces everything “in house” (writing, recording, mastering).

This allows maximum creative freedom but can also be hindered by daily existence (jobs, tragedy, bills, life, etc…). Because Paladin Shield’s sound weighs more on the experimental/fusion side, the mainstream music world often has a hard time confining the band into a single box- which can be a blessing and a curse.

So, as you know, we’re impressed with Paladin Shield – tell our readers more, for example, what you’re most proud of as a company and what sets you apart from others.
One of the unique aspects of Paladin Shield is their use of hacked Nintendos and Gameboys as instruments. The reasoning behind this aesthetic choice is rooted in the timbres produced from these antiquated technologies.

These timbres of pulse waves and duty cycles have proven themselves to be a kind of “sonic archetype,” conveying feelings of innocence, wonder, and purity but also alienation, loneliness, and awkwardness; emotions that can potentially catalyze unity among humankind.

So, what’s next? Any big plans?
Paladin Shield is currently working on their 5th official release. Plans for a potential tour are also in the works. 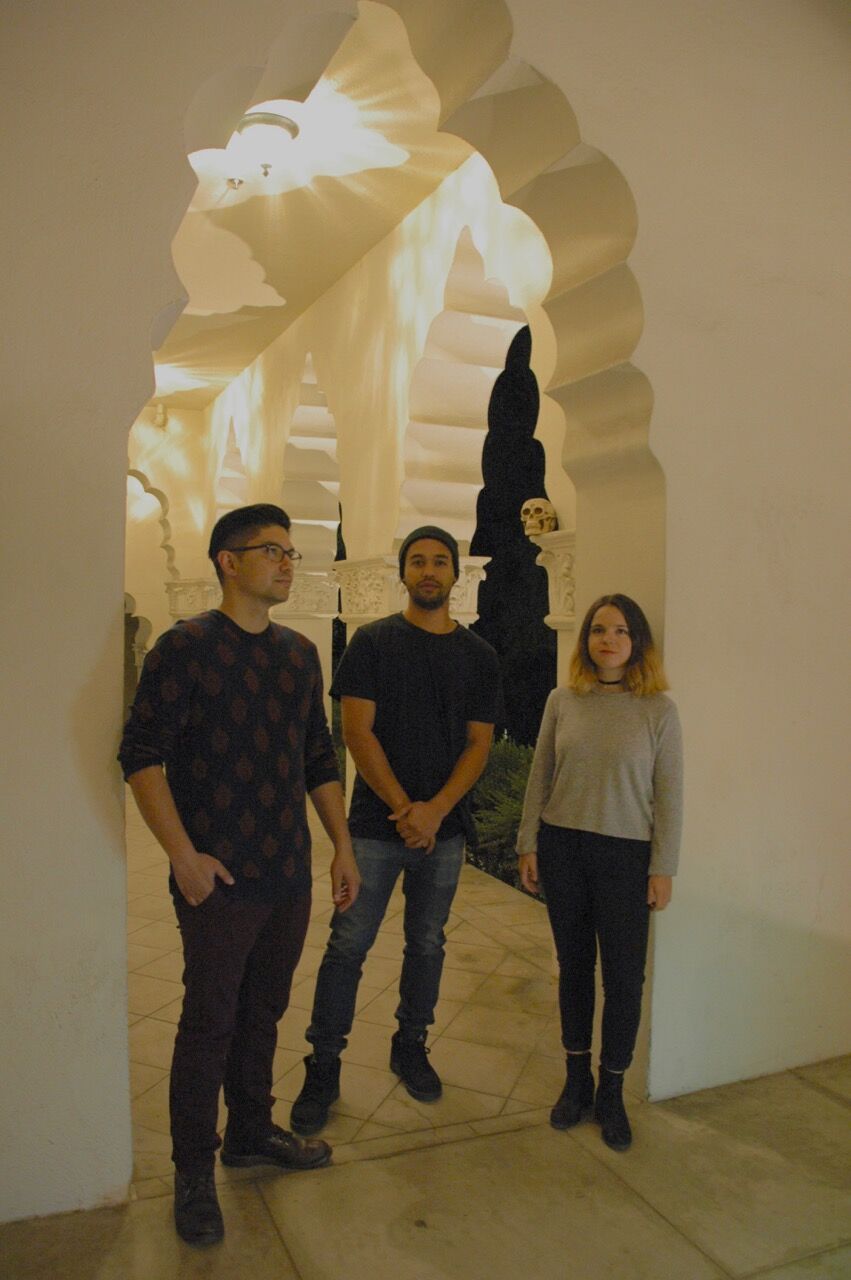 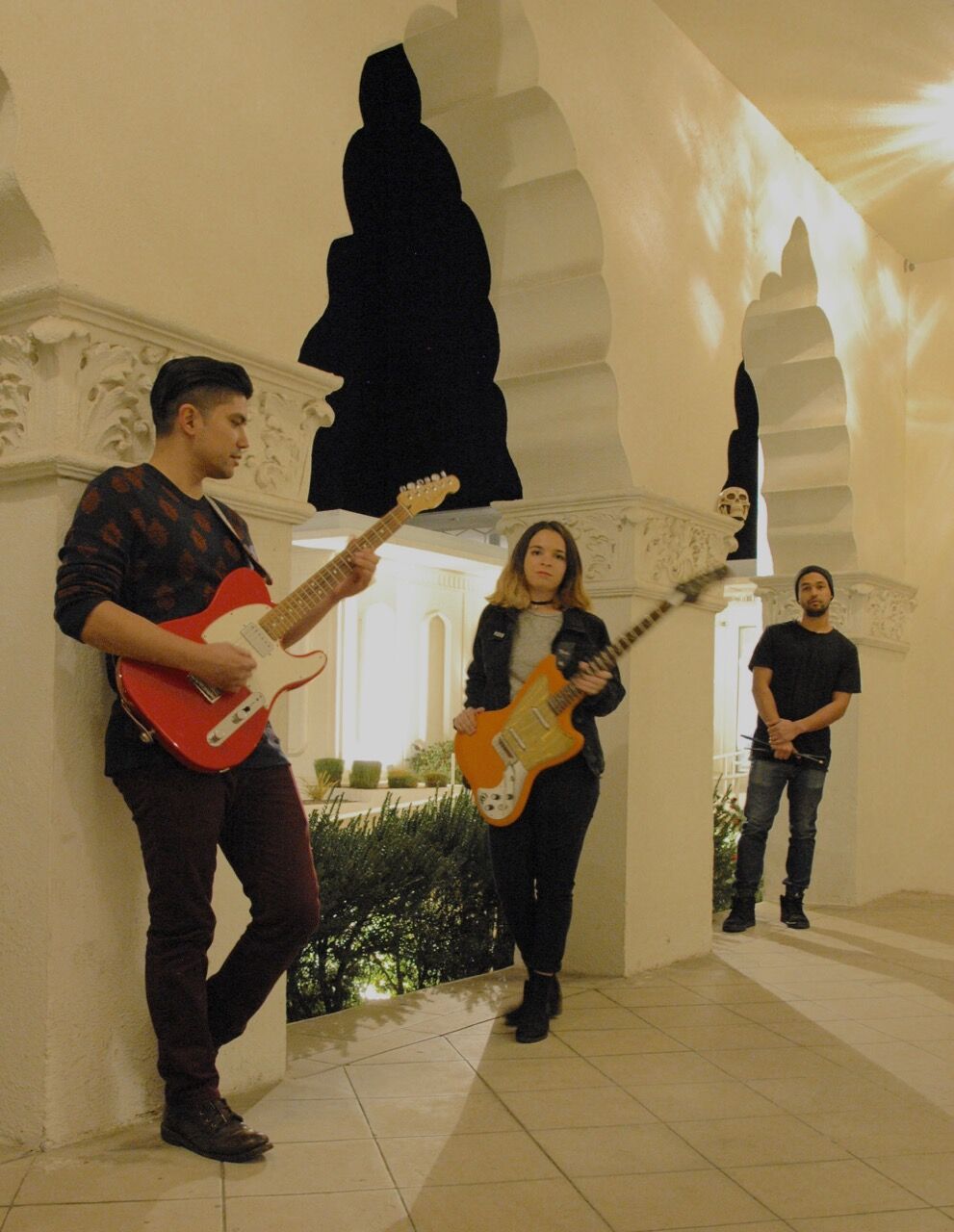 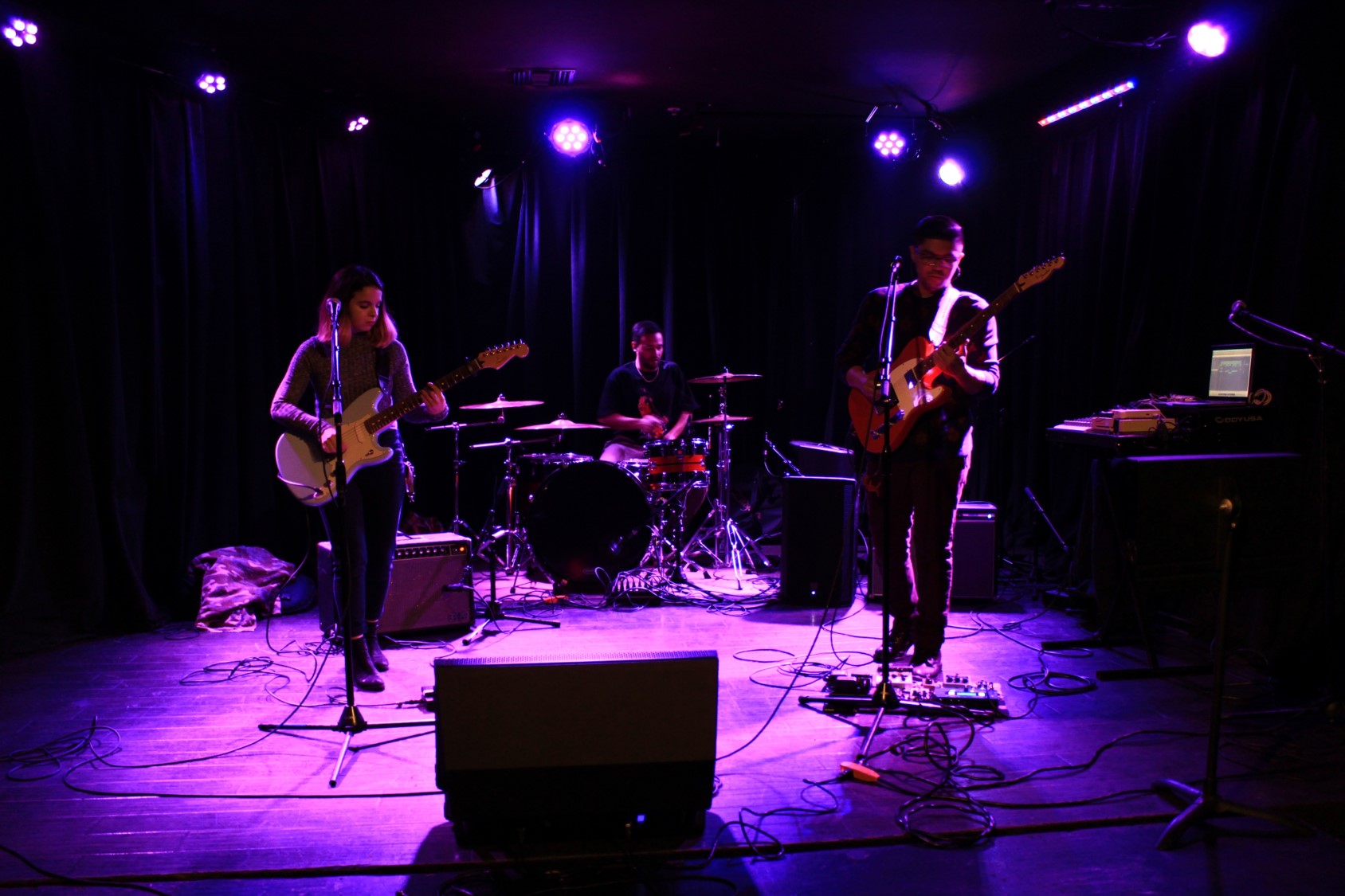 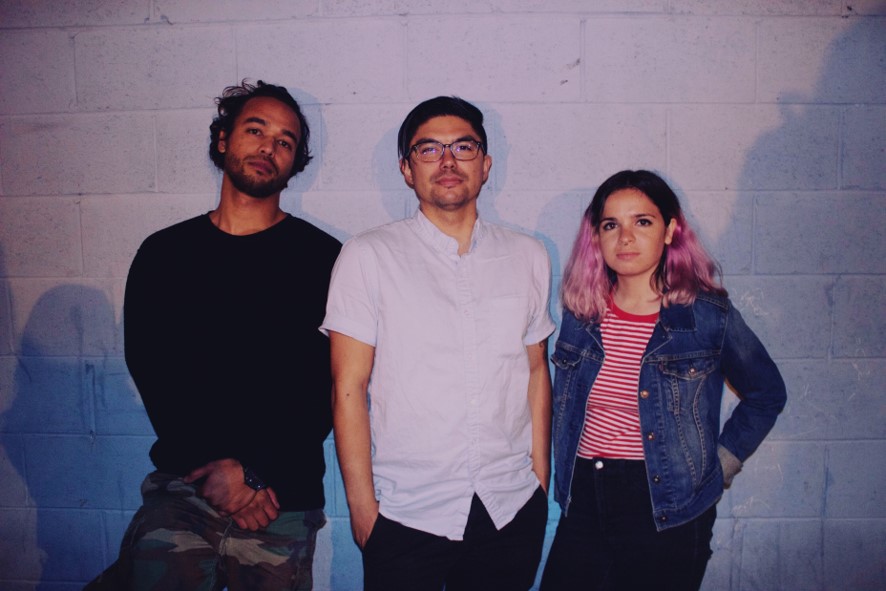 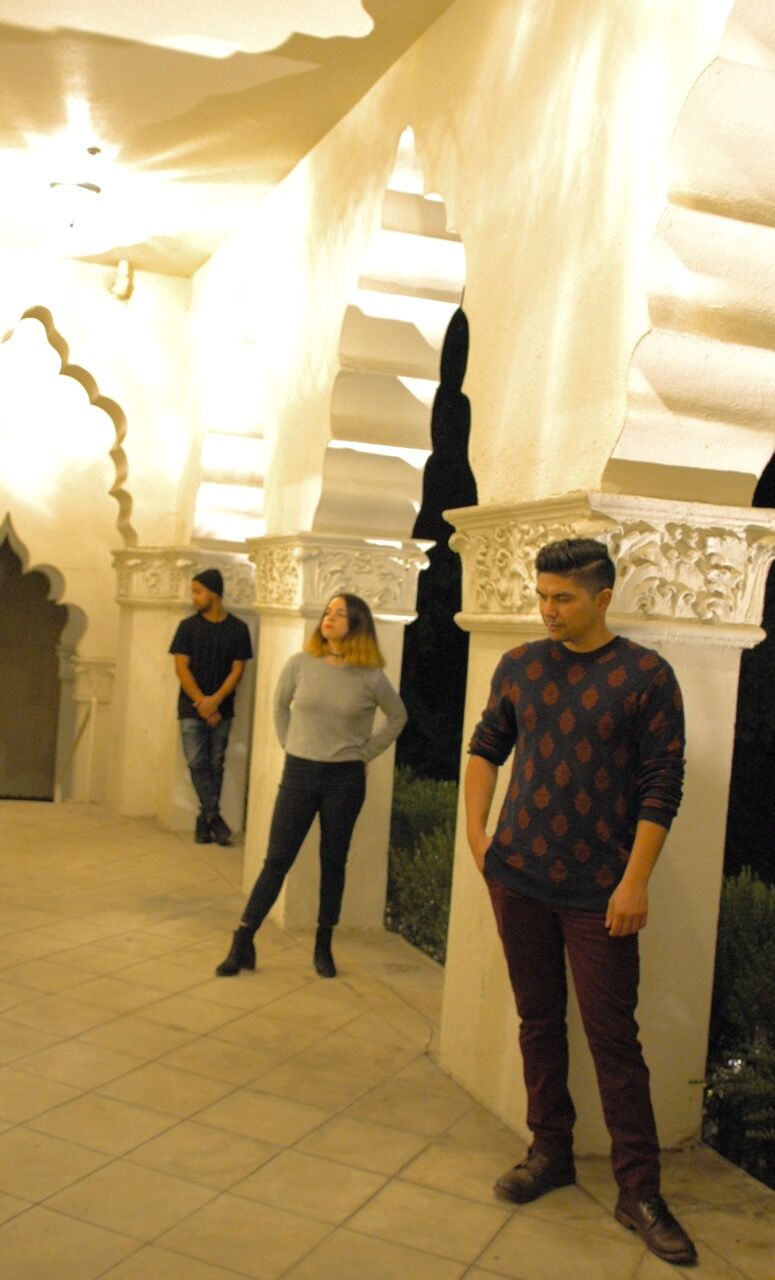 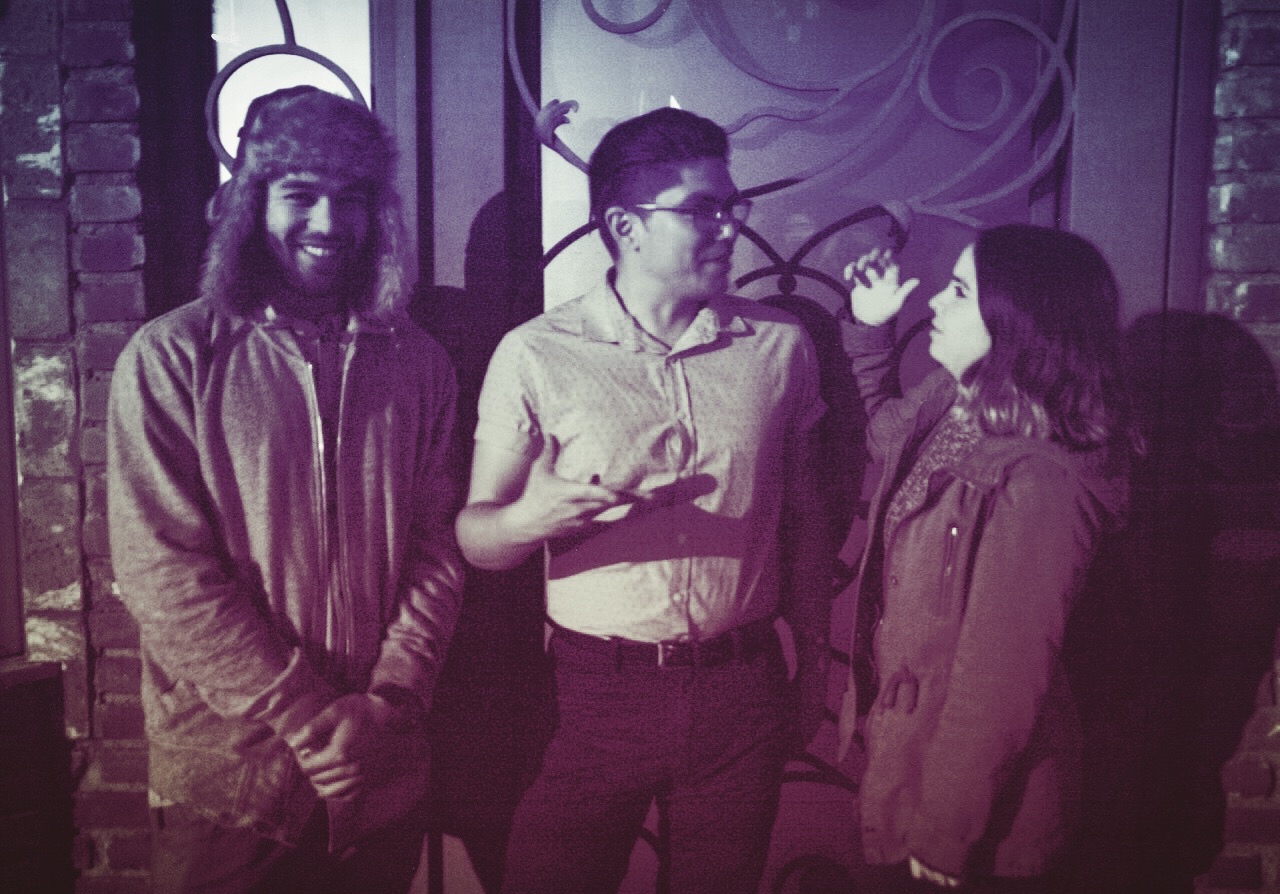