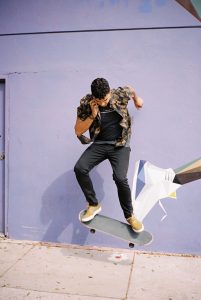 Today we’d like to introduce you to Jessame Berry.

Jessame, please share your story with us. How did you get to where you are today?
I grew up surrounded by music. Coming from a family with both parents being in the music industry, it seemed that music was just destined for me. It was something I never really had to think about. With my father, being a highly respected touring musician & session-bass player, & my mother having worked at EMI publishing for years, music was all I ever knew. I picked up the sticks at an early age, caught my groove, & started singing. I guess you could say it was all in the “Berry blood.” I’m happy with where I’m at currently am and I say that with complete honesty as well. I’ve taken the time to master my craft & approach the industry with confidence knowing that I do what I do well, & with confidence professionally.

Has it been a smooth road?
It has never been a smooth road. Anyone who says it is hasn’t been honest with themselves or been in touch with reality. Ever since I recorded my first record in my junior year of high school in my friend’s home studio, everything had taken TIME. I remember releasing it after months & finally getting the reactions from the groups of friends at school like “AYE! That sh** dope!” but others wanted to belittle me or compare me to another artist. It’s all apart of the game. What I can say is that the love & the ripple effects of what the music can do, to not only move people, but being able to sit & listen to people be like “Yo, your song got me through this time”, or “I bumped it while making love to my girl.” That’s what I live for. The timeless moments.

Can you give our readers some background on your music?
“Times We Had” literally came from a 30-minute window of prepping to go into the studio a late Friday night in Hollywood. My bro Anthony hit me like “Let’s get some drinks, invite some people to the studio & work!” I was like, “say less.”

I was in my apartment starting some ideas in my home studio set up when I came across this DOPE vocal sample. I knew as soon as I heard it, that was it. I chopped it up, added a sub-bass melody under it, added the drumbeat I had in my head, & the rest is history. I ended up finishing the majority of the song that same night. I called Mario & Corey, two members of my band, to come through to lay bass & guitar on the track, & the vibe was set instantly. On the emotional side of things, I ended up also meeting someone “very/berry” special to me that same night in the studio. What we would then experience within the next couple months of knowing each other, would inspire the song to be what it is now, “Times We Had”.

Let’s touch on your thoughts about our city – what do you like the most and least?
Any big plans for the future? When can we expect more music from you?

Many, many big plans. Some of which I don’t even know of, or can really speak on. Most of it is in God’s hands really. What you can expect from me though, is tons of new music within the next few months or so. All of which I am extremely confident about, and being able to translate into live performances. Being able to drum on things I’ve always wanted to, write with my favorite people, artists, etc. The fun part of things. 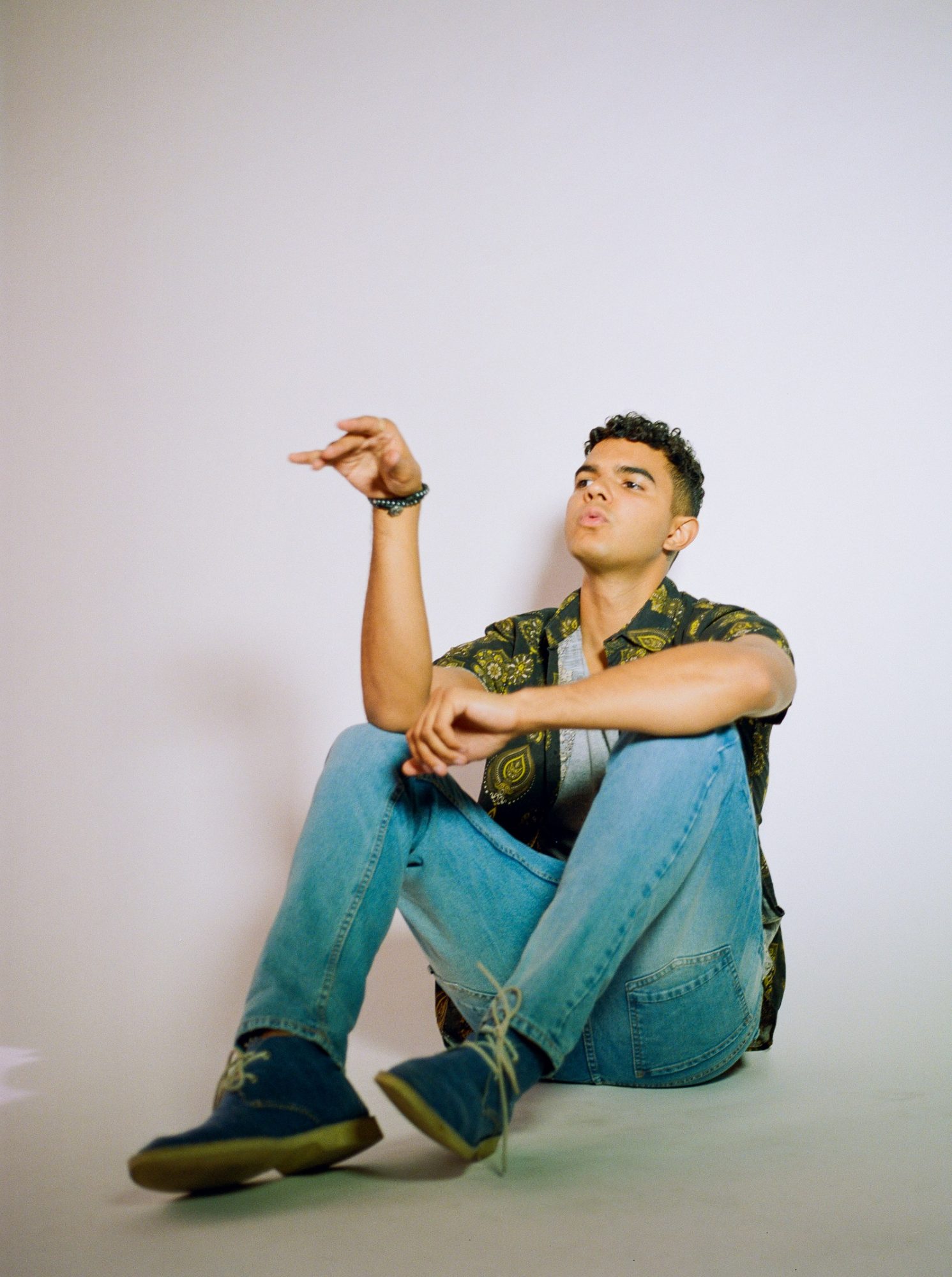 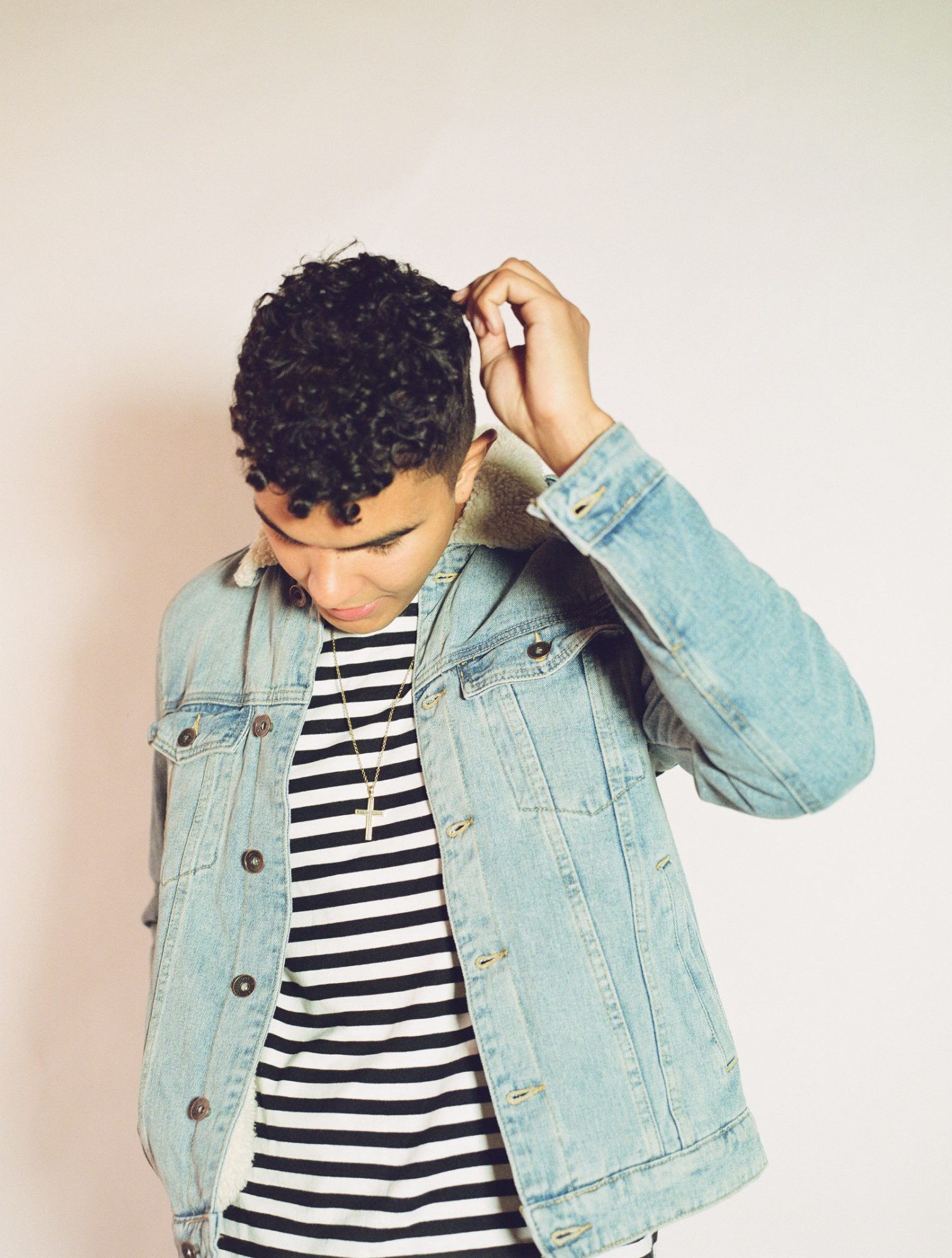