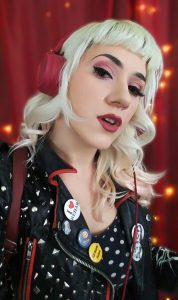 Today we’d like to introduce you to Jess Paul.

Thanks for sharing your story with us Jess. So, let’s start at the beginning and we can move on from there.
I grew up with the stereotypical dream of becoming an actor who, naturally, kicked about in school plays (hear my story about my worst audition EVER here) until I discovered YouTube and realized I could create an entertainment brand on my own. I produced and hosted a sketch show Wrecked Radio News, covering today’s alternative music which obtained YouTube Partnership, 3 million+ views & an international fanbase before I ended it in 2014 to focus on the original pipedream: narrative acting in film and TV.

My success on YouTube (and a graphic design degree) helped me to perfectly marry my dreams to be an entertainer and help other filmmakers working on their own dream by starting my graphic design brand.

Too often, talented filmmakers neglect the impact of good marketing: they invest thousands of dollars and sleepless nights into a project… but don’t know how to tell people about it. They have a relative or a friend make their poster for free only to post it on Facebook to too few clicks or crowdfunding bucks. I’m a graphic designer (and filmmaker) who offers other indie filmmakers my design services for HQ posters, book covers, EPKs and DVDs for an affordable rate.

Great, so let’s dig a little deeper into the story – has it been an easy path overall and if not, what were the challenges you’ve had to overcome?
The way I’ve always combated stagnation is making my own projects and continuing to interact with the indie filmmaking industry. I moved out to LA 7 months ago and had revamped my YouTube hobby right before I left my hometown. Now I have a viewing audience again and a design company that makes killer imagery for indie projects for my time in-between roles.

We’d love to hear more about your work and what you are currently focused on. What else should we know?
As a film producer, I produce my own screenplays with the help of filmmakers I trust. It’s a selfish venture. As my dayjob, I help other filmmakers with marketing and design. I’m a freelance graphic artist creating movie posters, EPKs and social media imagery at a fair price.

What moment in your career do you look back most fondly on?
Since I started YouTube, I’ve starred in a film that went to Sundance, directed and wrote my own short that toured the world (England, Egypt, China, +more) in film fests and helped other indie filmmakers make their start with my film help blog @ https://jesspaul.net/tagged/article. It’s hard to pick one shining moment, but it might be accepting one of my Best Actor awards for “A Funny Man”, a short I starred in written and directed by Benjamin T. Wilson and Peter Regan. 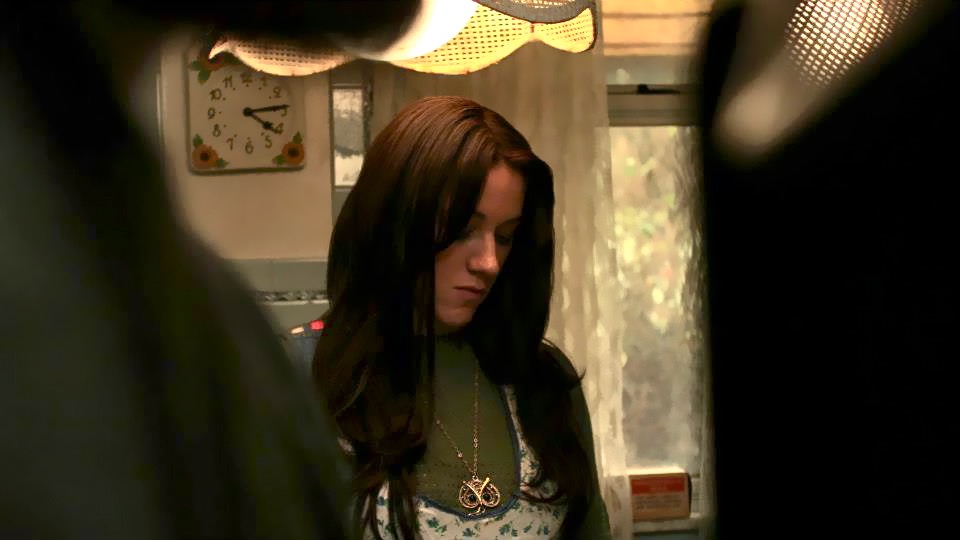 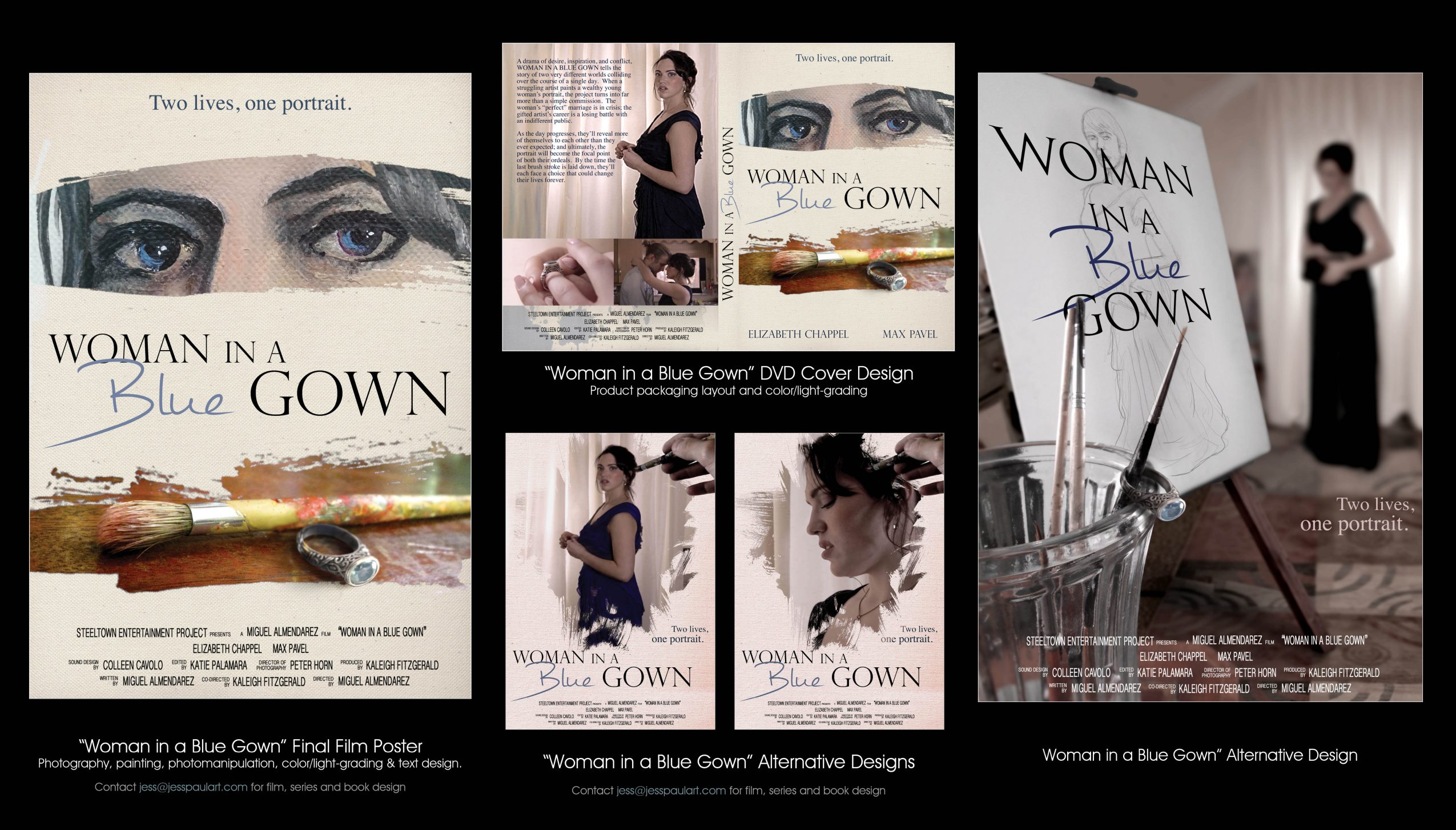 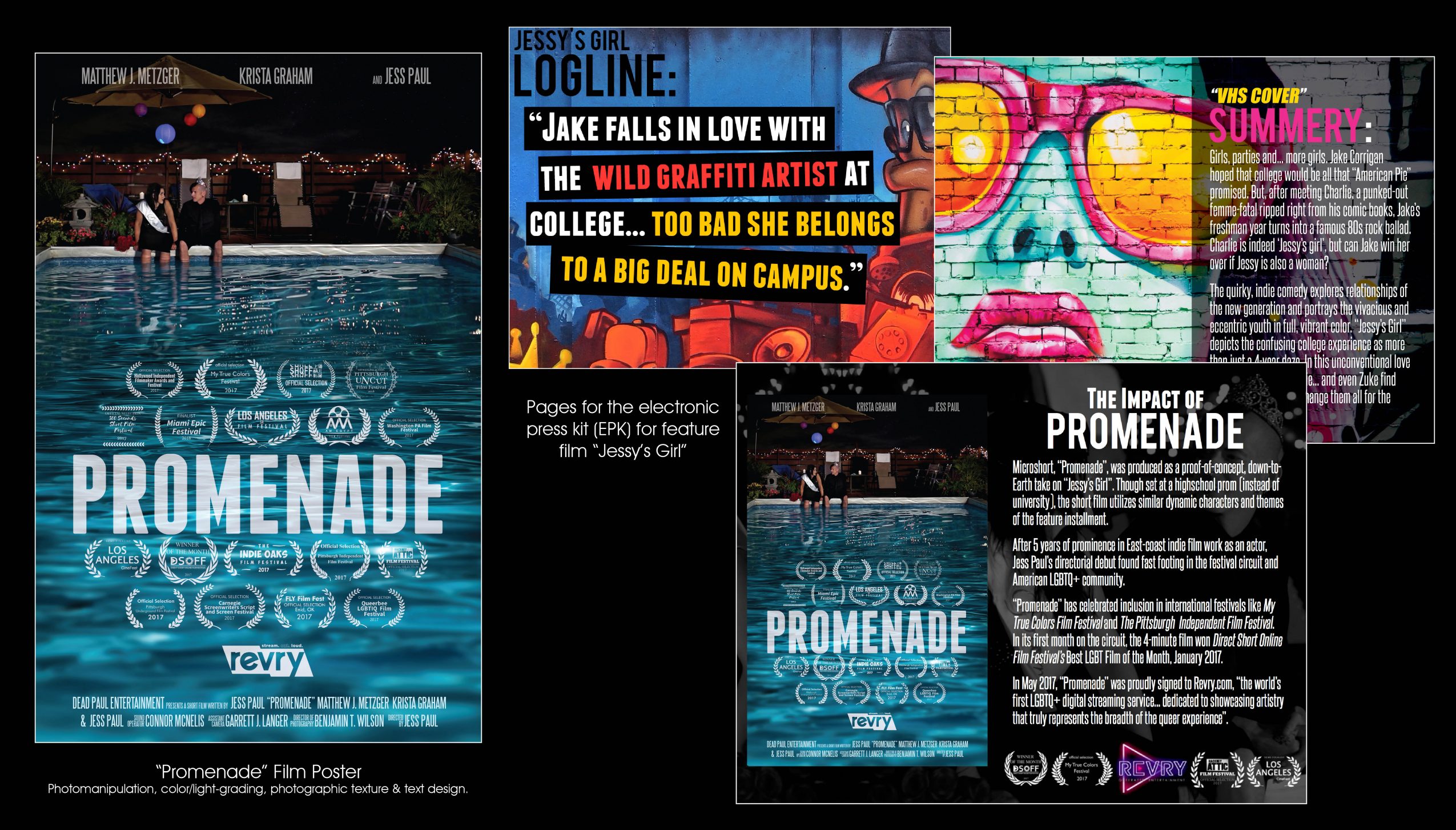 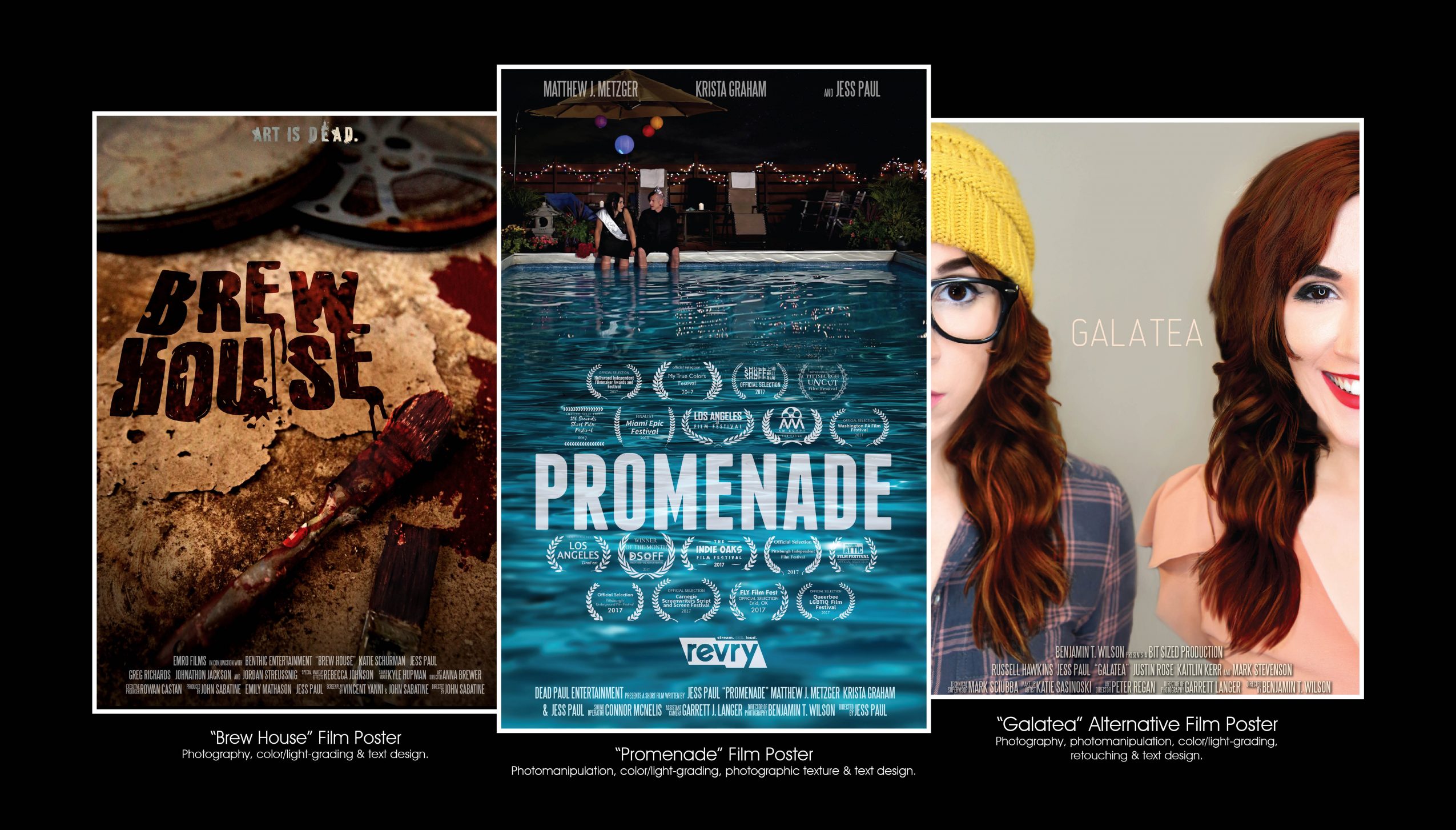 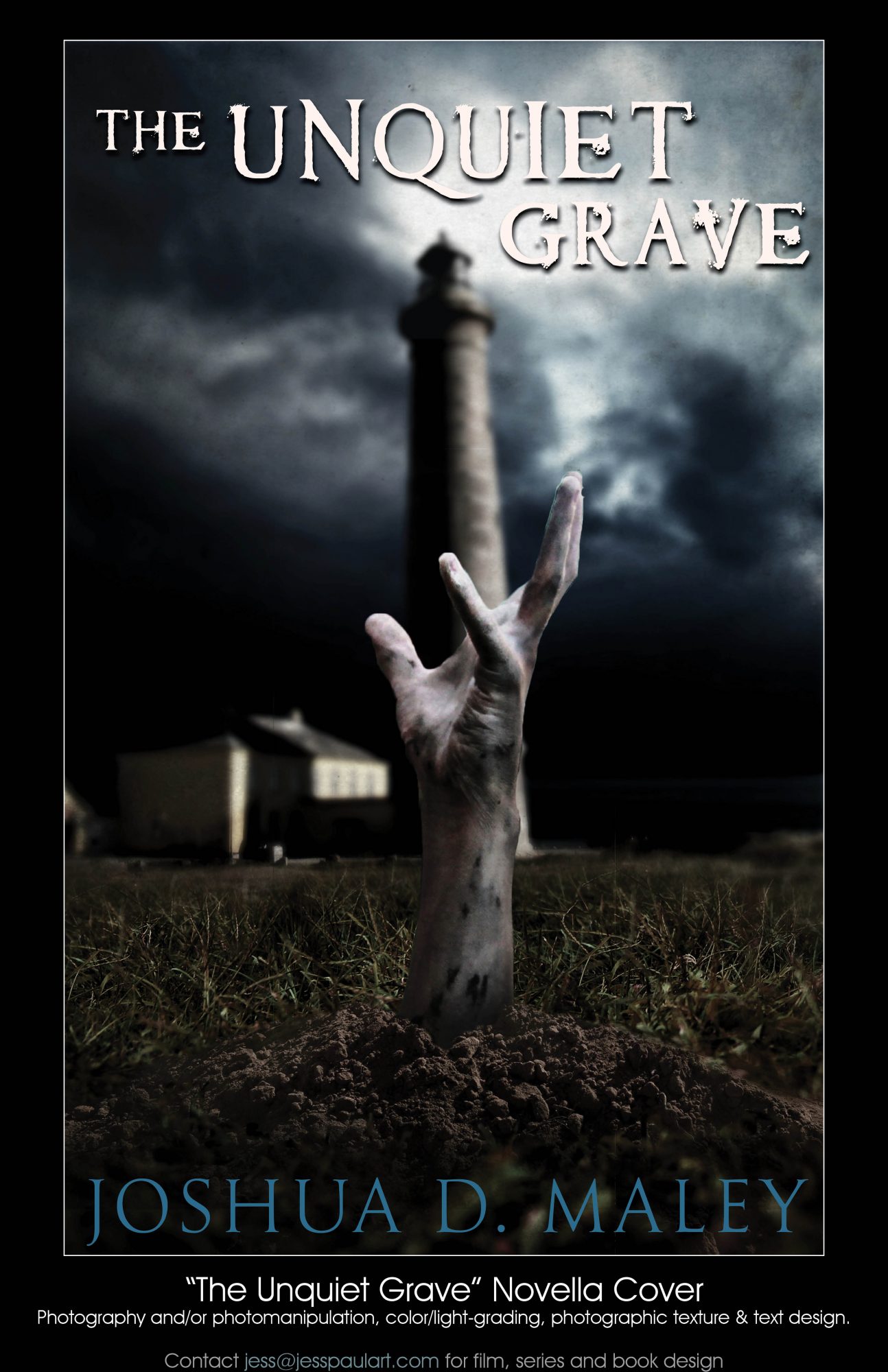 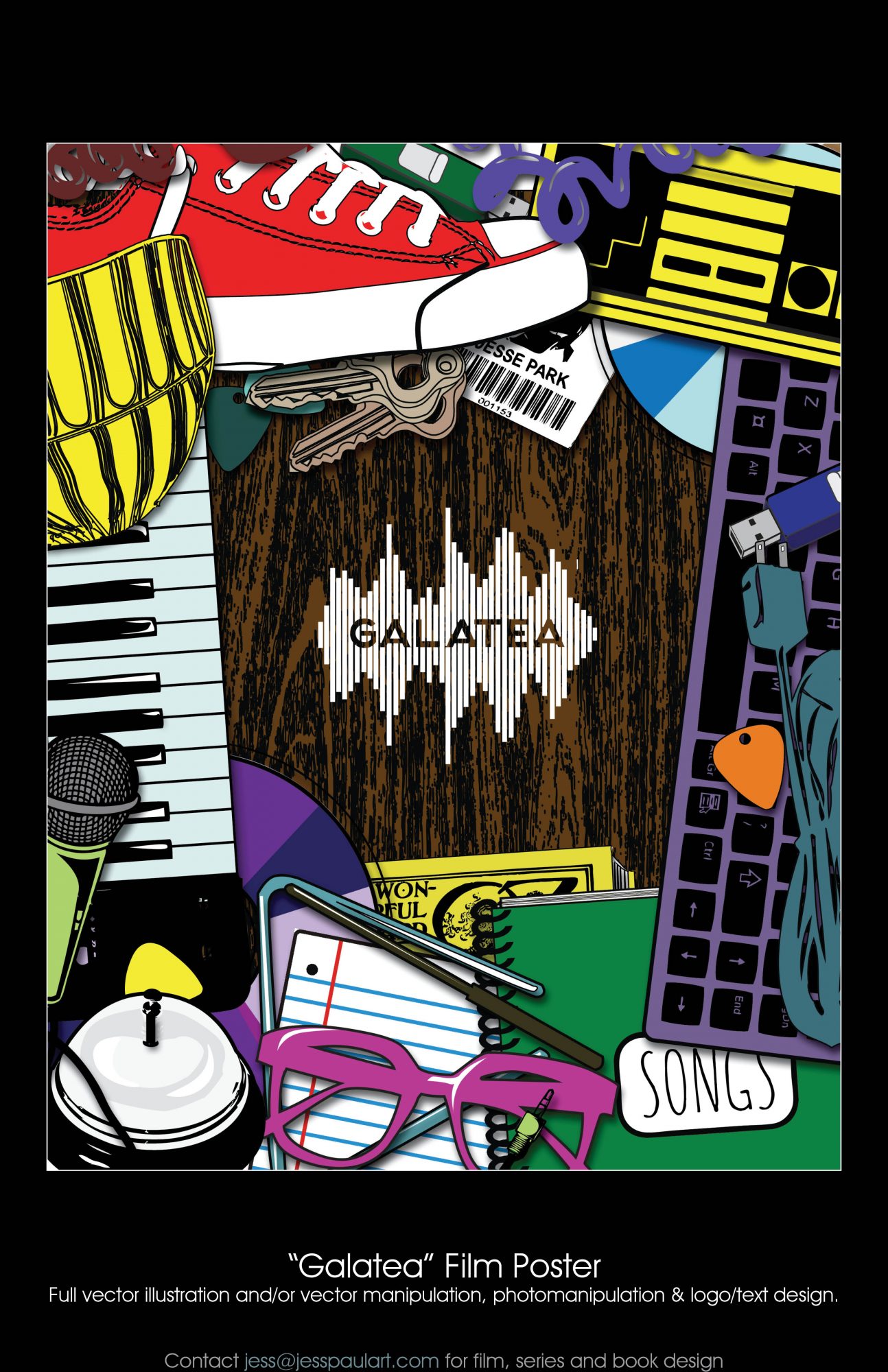 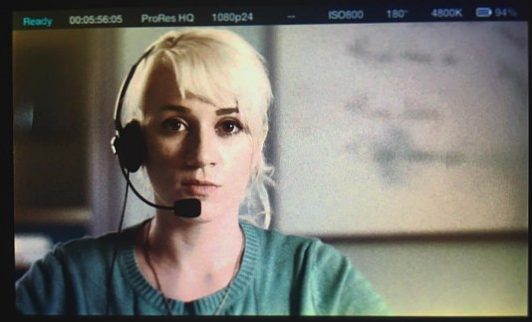 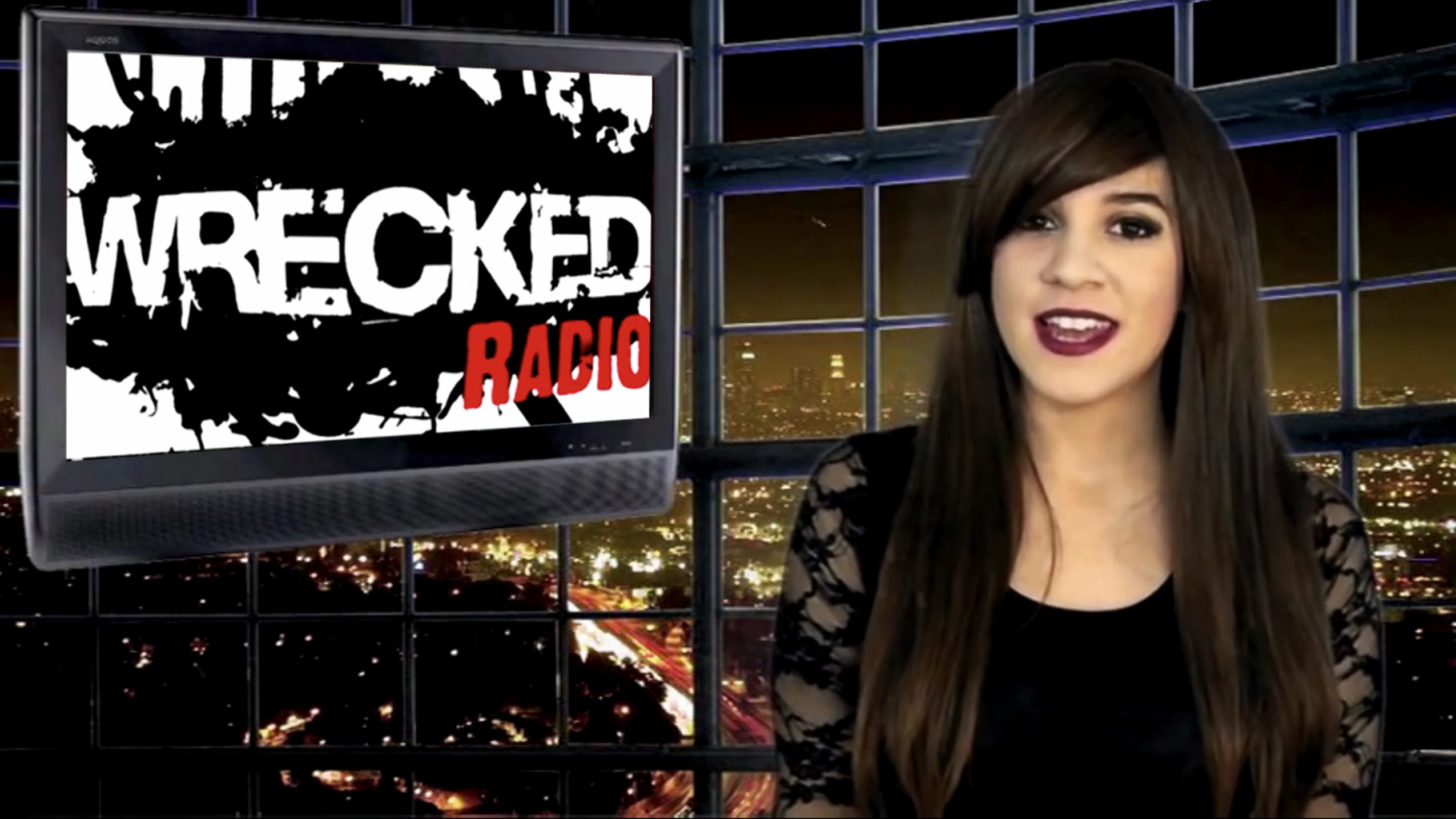