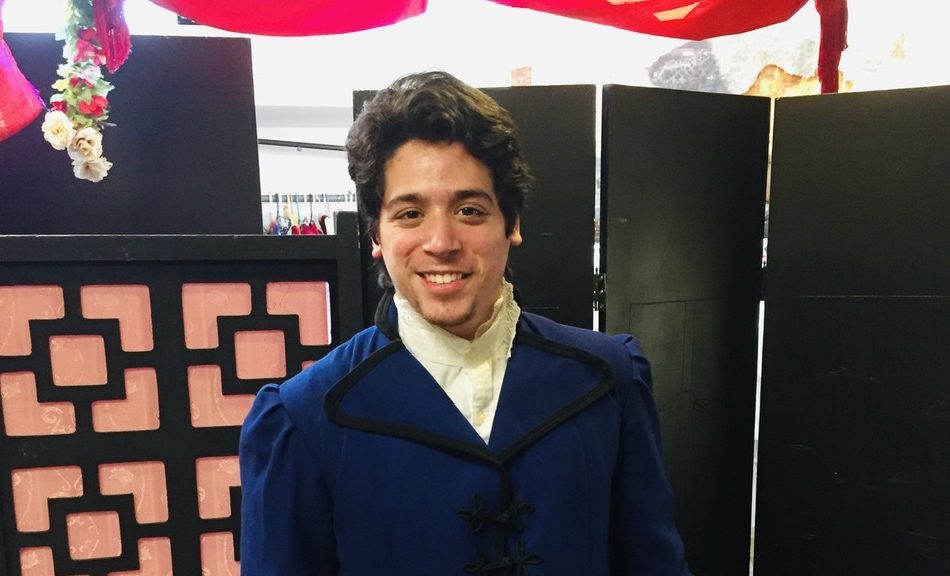 Today we’d like to introduce you to Jesrael Leiva.

Jesrael, please share your story with us. How did you get to where you are today?
Well, I had always wanted to be an actor since I was eight, but people and friends would discourage the idea. Finally, I opted to focus on a medical route after my first brain surgery at nine years old. I worked really hard in school and graduated with about a 5.32 GPA (I had taken AP and honor courses). But after my second brain surgery at fifteen, I realized that, as much as I liked academics, there was something else I always wanted to try. So I signed up for a couple of modeling and acting workshops until eventually, I finished the course and did a showcase at the end. I got signed with my first agent at 17. It wasn’t until I auditioned for Spider-man: Homecoming that I realized I could actually make a career out of it. Although I didn’t book the role, I came pretty close and so I started applying for acting colleges, until I chose to start my training at the American Academy of Dramatic Arts in Hollywood. After two years of a rigorous training program, I graduated in 2019 at the Dolby Theatre. I returned home for another year to focus on my health, and as soon as I was cleared, I made my plans and moved back to Los Angeles in July of 2020.

We’re always bombarded by how great it is to pursue your passion, etc – but we’ve spoken with enough people to know that it’s not always easy. Overall, would you say things have been easy for you?
It hasn’t been exactly easy, as one could imagine. Aside from the struggles of living on your own for the first time, and constantly looking for an agent, and working, I had medical issues to deal with. I have a rare genetic disorder that has caused sporadic tumors growth throughout my body. As I mentioned previously, I had brain surgery at nine and fifteen, but I also had laser eye surgery to deal with growths that were found in the retina, as well as the optic nerve. It was the reason why I had deferred my first year of college, and why I returned back to Illinois after graduating college. I constantly must have routine check-ups not only to ensure I don’t develop more growths but also to deal with the existing issues I do have. Currently, I have three brain tumors and one in the spine, as well as one I’m still dealing with in the optic nerve. All in all, it hasn’t discouraged me from living my life and pursuing my life long dream of working in the film industry.

We’d love to hear more about your work and what you are currently focused on. What else should we know?
I am an actor and a determined one at that. I love to find ways to create opportunities whenever possible, and being here the opportunity is limited to what you set forth in your mind. Currently, I am most proud of is leaving home and moving solo to Los Angeles, especially during these tough times.

Has luck played a meaningful role in your life and business?
Ironically, what I considered to be bad luck has actually pushed me to be who I am today. The disease I deal with can be a lot, but without it, I probably would’ve never given acting another thought. I met one of my closest friends at college, and it wouldn’t have happened if I didn’t have that deferred year due to my illness. 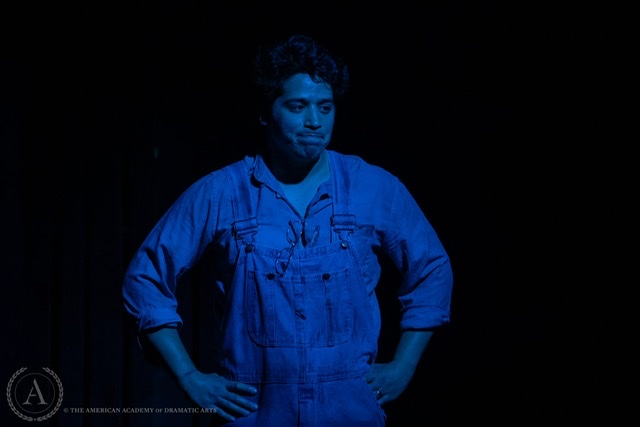 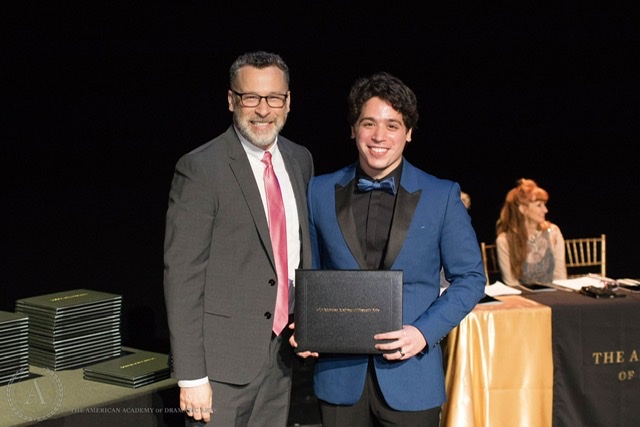 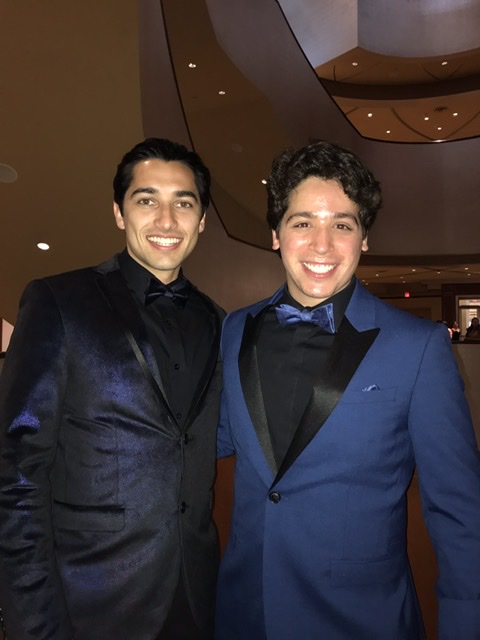 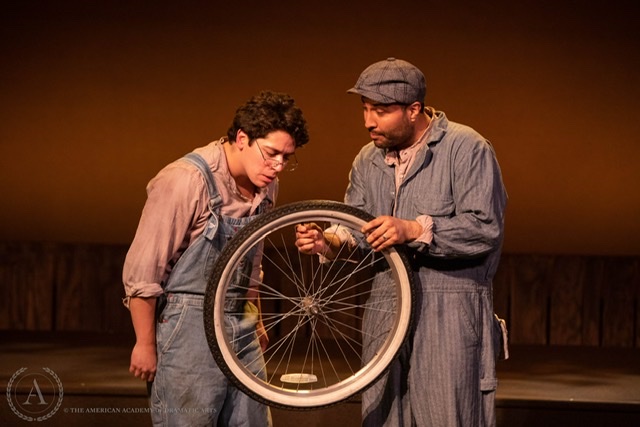 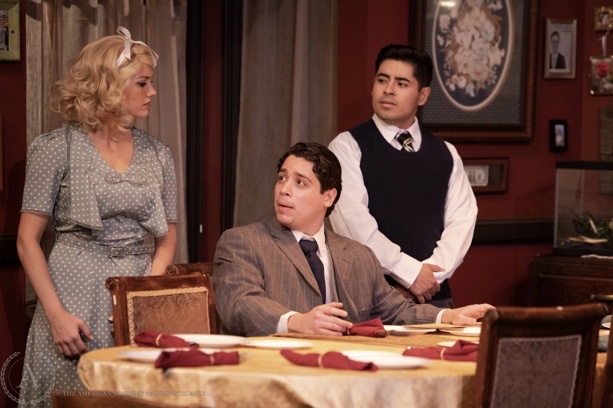