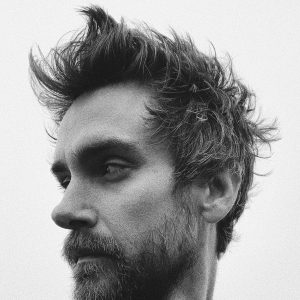 Today we’d like to introduce you to Jesh de Rox.

Jesh, let’s start with your story. We’d love to hear how you got started and how the journey has been so far.
I’m a multi-disciplinary creative entrepreneur who is interested in how the mind & body create feelings.

I grew up traveling through the US & Canada with my family, in and out of homes, sometimes living on the road, never anywhere long. My dad had big dreams and took us along for the ride. His ideas about modern society kept me almost completely separated from it until I was late into my teens.

In response to the isolation, I hyper-developed empathy and became fascinated with other humans. I read anything I could find about the way the mind worked.

As a young adult, I became a photographer because it invited me into social settings like family gatherings and weddings and gave me the chance to observe how people communicated & connected with each other.

In my 20’s, my unusual life experience helped me solve a major problem in the photography industry – the fake smile. I created a technique called Superfeel that gave photographers the ability to easily draw beautiful, real emotion from anyone they photograph. It changed the industry & today has been used to bring joy to more than 110 million people.

It was wild ride that gave me the opportunity to meet and work closely with thousands of people in over 35 countries around the world and I developed a rare insight into the creation of human emotion.

Feeling is at the core of the human experience, a primary cause of both suffering and well-being, yet it’s a subject we’re taught almost nothing about. I became determined to change that.

Drawing from the success of Superfeel, I’ve spent the last 15 years researching and developing Kindrêd – a modern form of meditation powered by human connection that helps participants learn to regulate their emotions and access altered states of consciousness. Kindrêd is a practice that uniquely merges arts, science & wellness. It’s simple. And fun. And something you do with others. I’m honored to lead a team of creatives, neuroscientists & tech-wizards who together are making something that will change the structure of society: a cure for loneliness.

We’re always bombarded by how great it is to pursue your passion, etc – but we’ve spoken with enough people to know that it’s not always easy. Overall, would you say things have been easy for you?
As Marcus Aurelius said, ‘what stands in the way becomes the way.’ My entire life has been a rolling series of struggle, heartbreak, unexpected windfall and staggering loss.

I’ve made and lost friends, family and fortunes and found them all again. I’ve lived many extremes of the human experience.

The novel ideas I had in my photography industry were initially ridiculed by much of the establishment of the time but now, a decade later, are standard practice.

The pain of the many losses I’ve had have widened my understanding of the way we see ourselves in relation to other people and the incredible shaping force it is in our lives.

And the deep loneliness I experienced as a child became the reason I have a chance at ending it for many, many people.

I’m wild about my life. All of it. I wouldn’t trade a single moment.

We’d love to hear more about your business.
KINDRÊD is meditation evolved.

The practice is so simple & intuitive the basics can be learned by a child in 10 minutes, but so deep it can be explored for a lifetime.

A few of our unique benefits:

+ Kindrêd meditation teaches you how to regulate your emotions, allowing you to create beautiful feelings at will & gently release stuck ones.

+ It’s communal. That means you do it with other awesome people. It’s an amazing way to make friends as interesting, open & wild as you are.

+ It’s the quickest way to access altered states of consciousness we’ve ever seen (even quicker than all the medicines).

+ It activates cellular memory, allowing you to tap into the primal source of human language hidden in the body, giving you a viable way to practice entering into states of creative genius.

+ Because it’s so easy, it works for a lot of people who can’t swing the traditional forms.

+ It’s more fun & satisfying than cuddling a baby polar bear. Promise. (We did a double-blind study).

What were you like growing up?
I was a very quiet, shy, imaginative boy who felt things intensely. I was curious about the world and especially about other people. 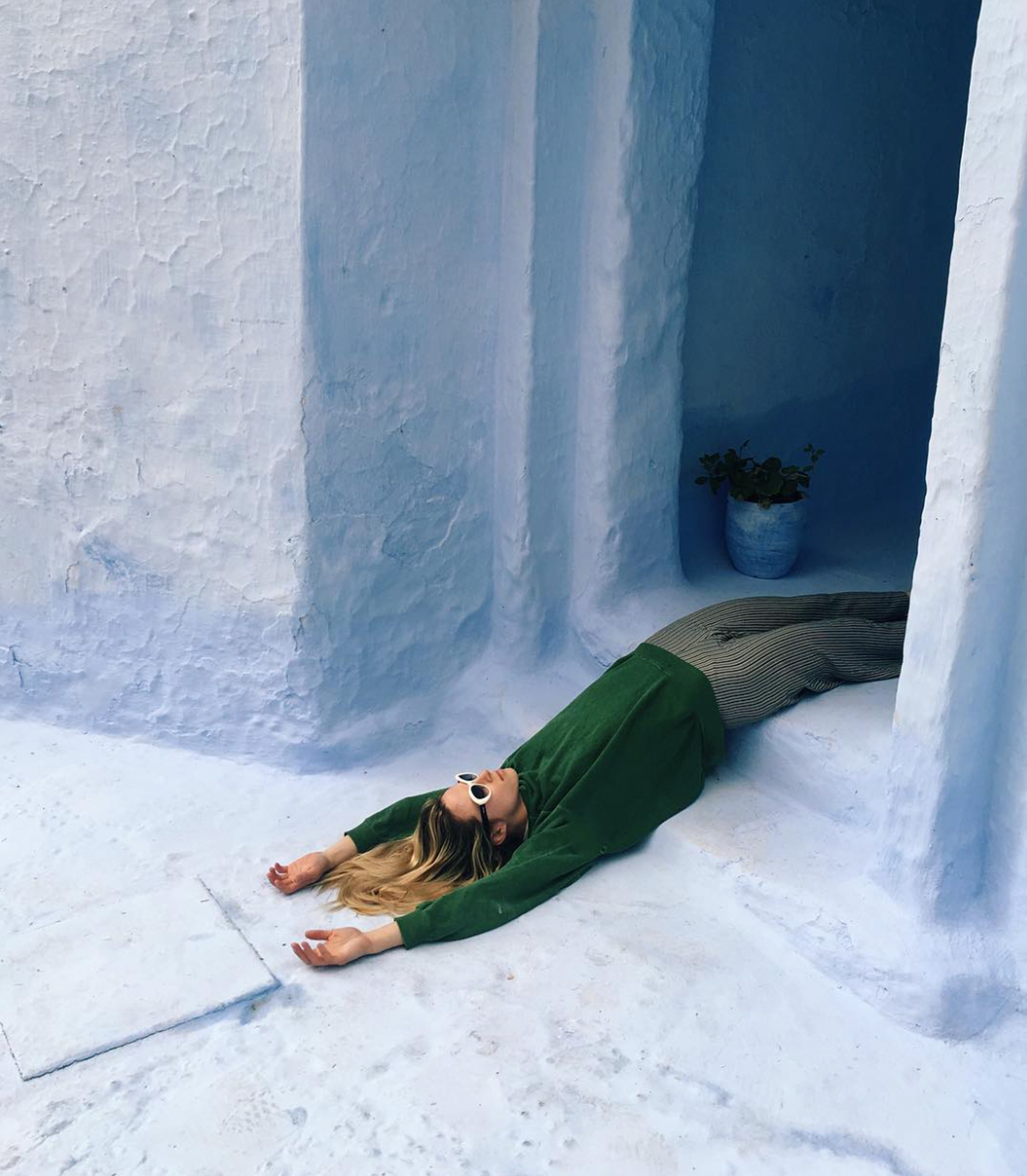 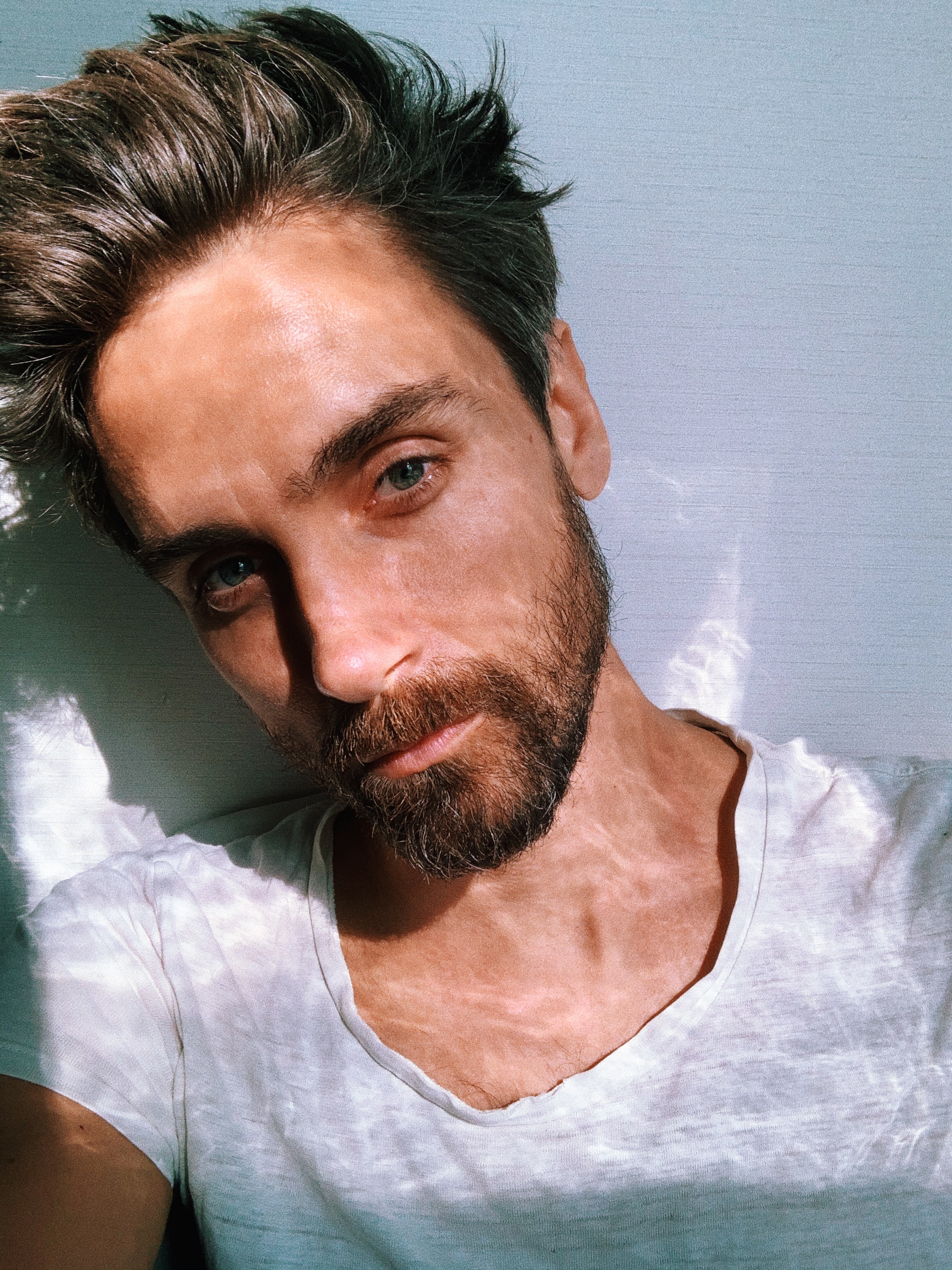 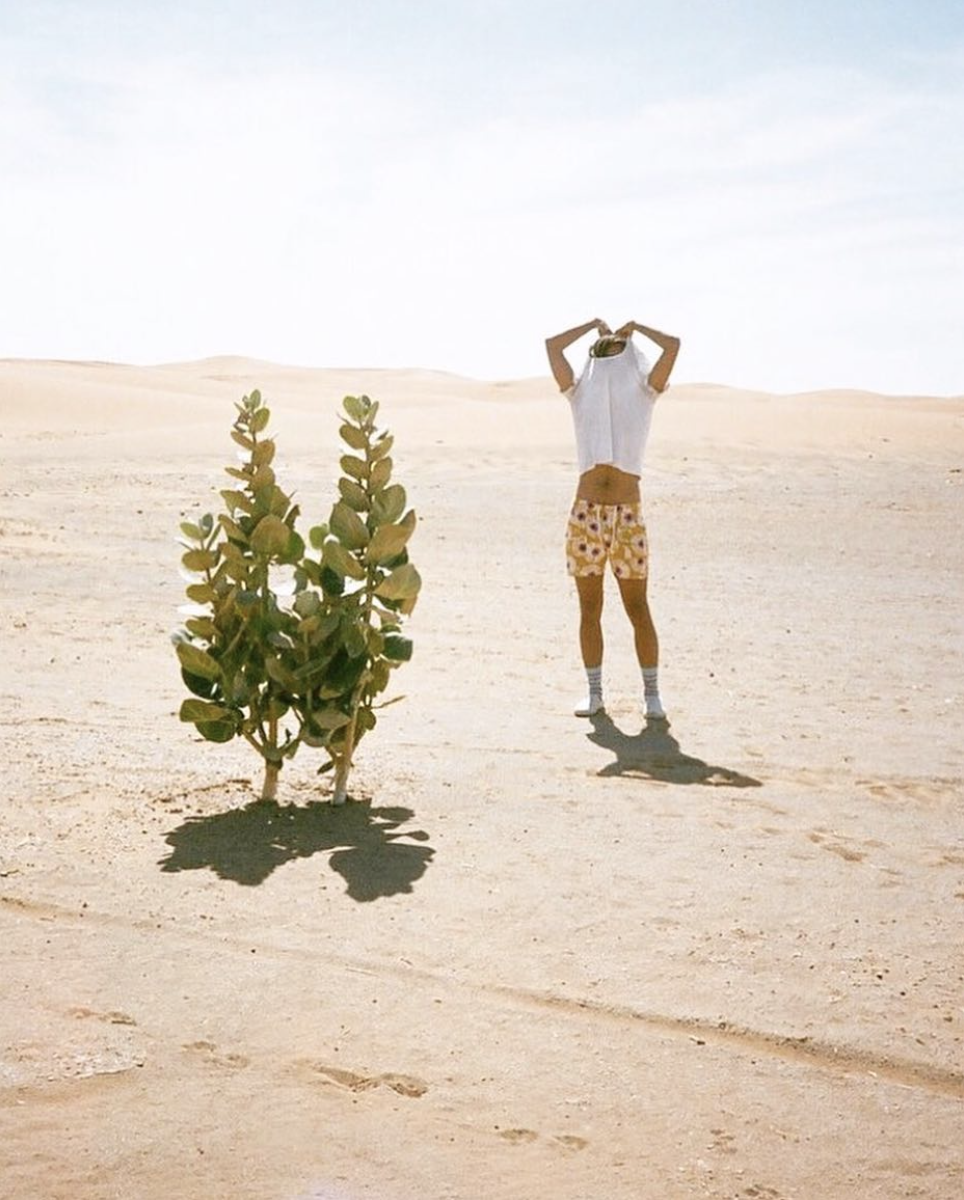 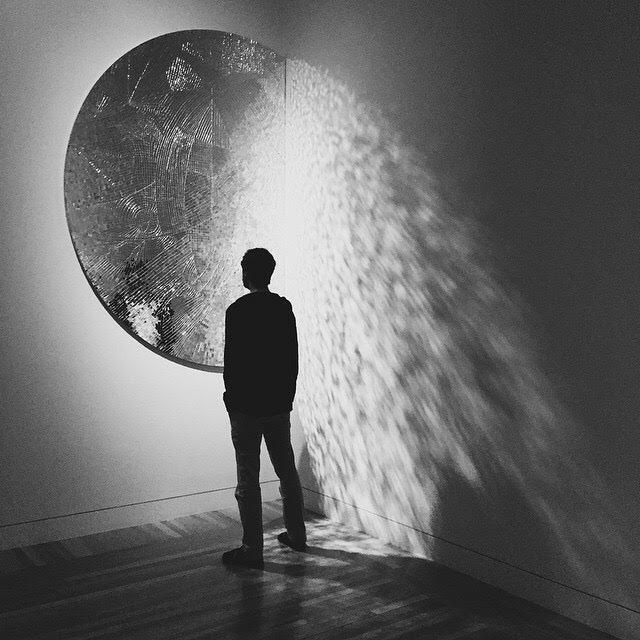 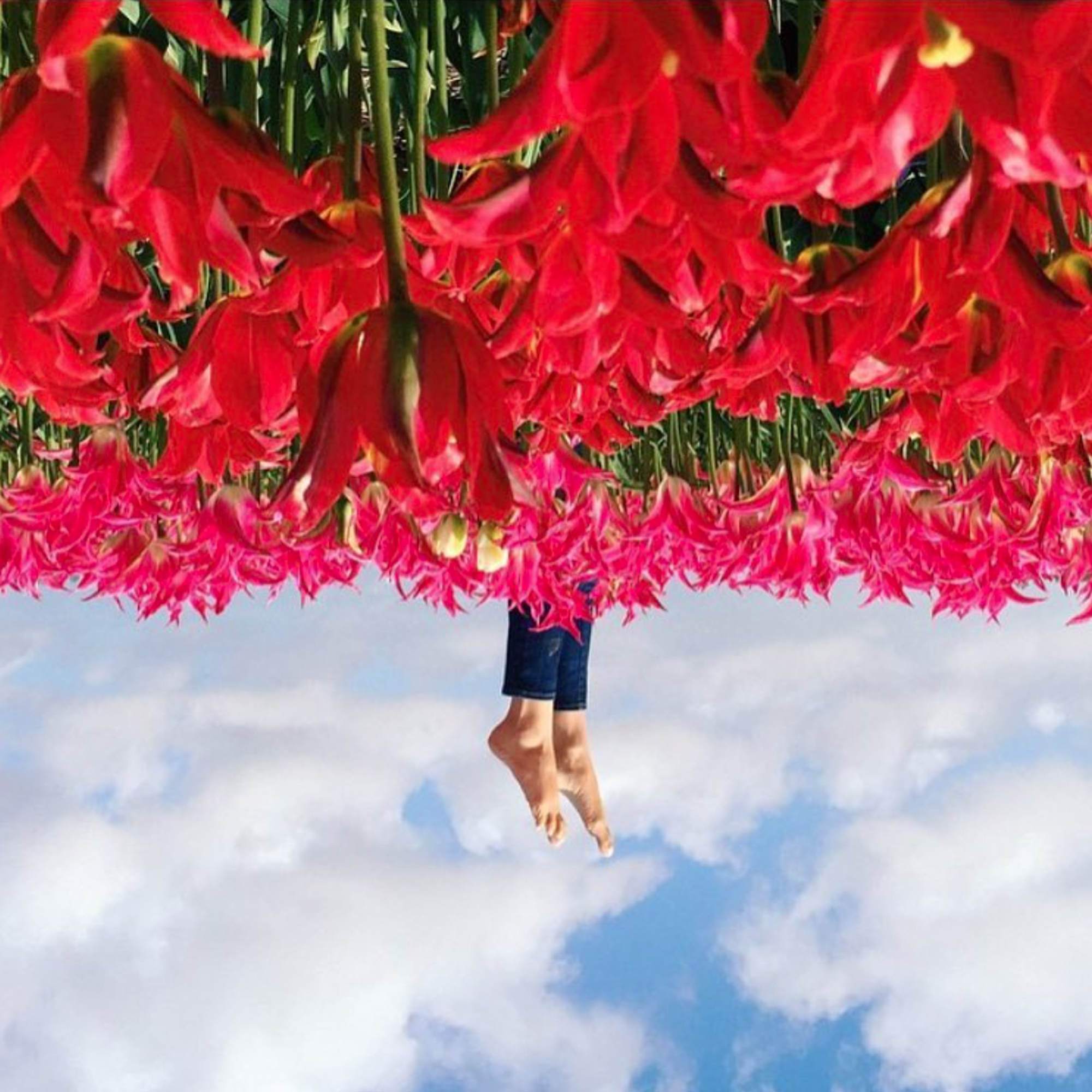 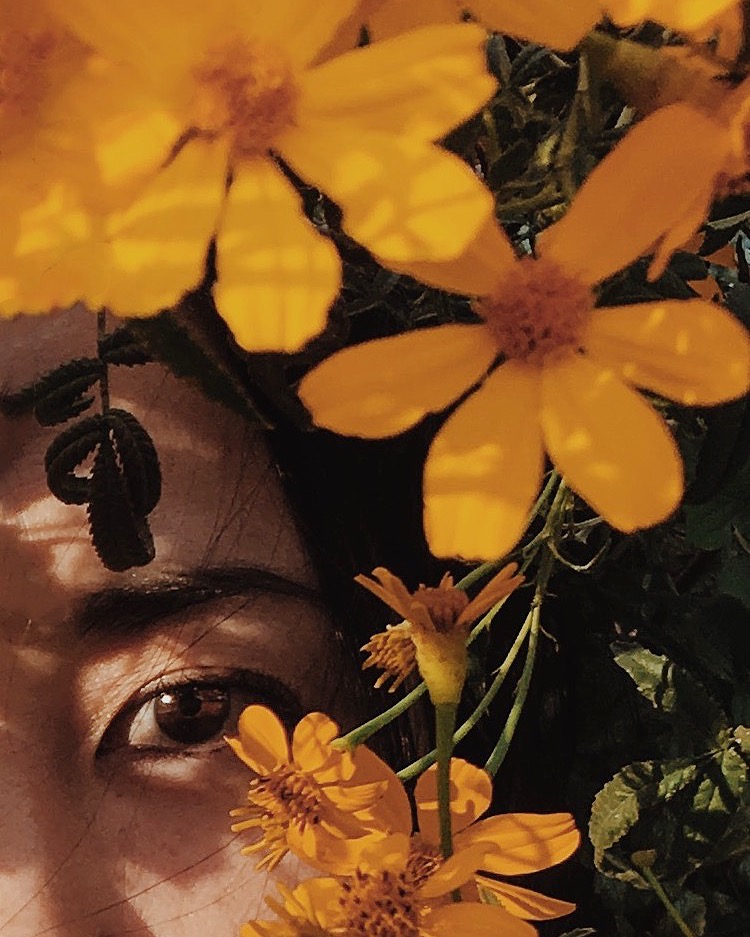