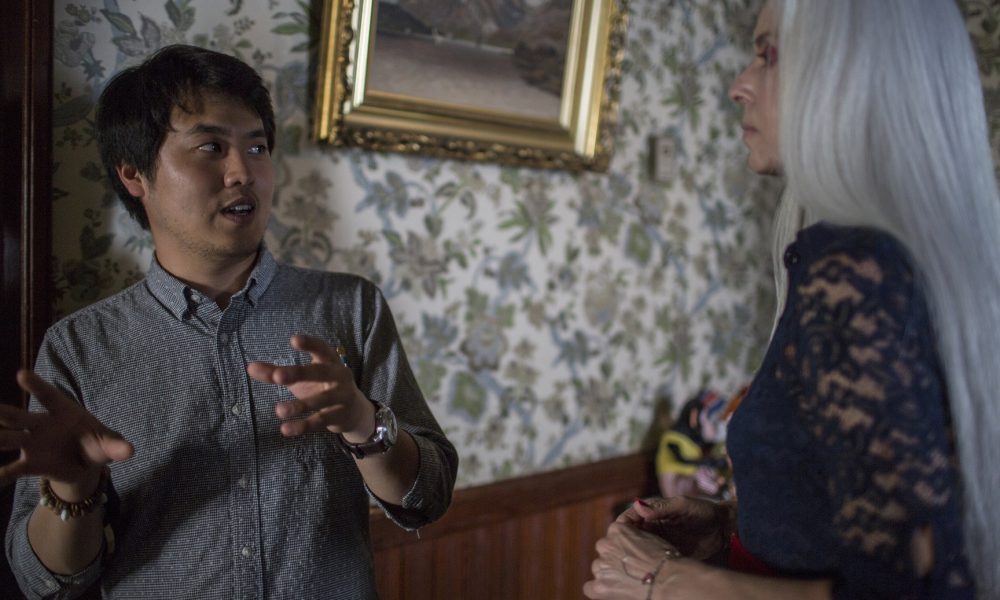 Today we’d like to introduce you to Jeseung Woo.

Thanks for sharing your story with us Jeseung. So, let’s start at the beginning and we can move on from there.
My name is Jeseung Woo. I am a film director from Korea. I graduated the American Film Institute Conservatory last year, and now I am developing a feature that excites me every day!

I want to talk about an incident that completely turned my life upside down since I started making movies. After the incident, I finally figured out what I wanted to say through films, and developed the core of my personal statement in life.

Seven years ago I finished the first draft of a script called “Cherry Blossom.” The story was about a couple: John and Jane. When Jane gets pregnant, John, who is not ready to be a father, decides to physically perform an abortion by pressing her stomach hard. This causes Jane to throw herself into Han river, traumatizing John for life. Eventually from his happy memories and nightmares, John starts to get confused between his dreams and memories.

In November 3rd of 2012, I went to Mapo Bridge to work on a better ending. Mapo Bridge is the most famous suicide spot in Korea, and the water of the river is known for its cold temperature and fast current. I walked there for about twenty minutes, wondering what the character John would have thought about in his life, and then I looked around the location in detail. Then I saw a man in his late 40s, leaning against the rail. His face was red as if he was drunk, but what captured my attention was his shoes carefully taken off and placed next to him. As I was hesitating if I should talk to him or not, there was a family of ducks swimming down the river. He was looking at them, and then took his phone out, dialed a number and waited for the other person to answer the phone. Because I did not want to bother him, I stood the other way. At that moment, somebody who was walking by yelled something, so I turned around. He was already gone. A second later I heard a splash. I looked down the river and I saw him floating. I called the emergency, but for over 40 minutes they could not find his body.

I experienced my first panic attack as I was walking back home. All of the films that I’ve been writing at the time were all melancholy films, but they all seemed like nothing after witnessing someone who actually has his heart devastated. I thought I would never be able to make a gloomy film, and soon that thought leads me to think of giving of filmmaking altogether. Later my friend sent me a link to an article about the incident. The article says the rescue team had finally found his body. And when he was being sent to the hospital, his pulse started to pump. I was so thankful to everything. The world that was once nothing felt so beautiful. The first thing I did was to regret for avoiding the problems just because the grief of another seemed so big to me. I thought because I experienced something that not many people have experienced, I could make a film that could possibly reach out and help more people. I was interviewed once from Seoul International Youth Film Festival in 2009, and I told them that I want to make a film that will make the world warm. I didn’t really know what I really meant at the time, but now I know.

The day after, I read a news article says he chose to die. The thirty minutes of memories I shared with him was nothing but death, but it completely shook my life. And this made me to get a grip of my filmmaking much harder and stronger. At first, I was avoiding the pain, but now I am capable of embracing it, only through film.

After this incident, I tried really hard to develop my cinema language at the American Film Institute Conservatory. My thesis film, WHEN THE SHADOW FALLS, which is inspired by the incident on the bridge, is winning many film festivals including Beverly Hills International Film Festival.

We’re always bombarded by how great it is to pursue your passion, etc – but we’ve spoken with enough people to know that it’s not always easy. Overall, would you say things have been easy for you?
The biggest issue or difficulty of making films about fear or trauma is that it happens in one’s mind. It is not active. It is very much passive. It is a reaction of something that makes you being away from the real world. One of the ways of film making at AFI, it is always great to make a protagonist be active and lead the story. Some people say, “why don’t you make your protagonist to have a physical goal.” Many horror films had already made in this way. Then what is my problem? I don’t see my movies are like horror films. I want to focus on how the trauma affects humans at the moment right after terrible experience. In my opinion, when people get trauma, they become very passive. Genre-wise, I believe all of my films are drama with some horrific image. And that’s the way I figured out of expressing trauma.

We’d love to hear more about your work.
I can say I am a visualized director. I am very strong of making beautiful/horrific images. When I think about a horrific image, it has to be beautiful because even horrific image that you see in a nightmare is also one of you. I think that this is the one that I specialize in.

Has luck played a meaningful role in your life and business?
I love each of my teams. I think my best luck in my life is that I meet great people who can support my weaknesses. It is very important that having someone who can cover your weakness, and it is my biggest luck for sure. 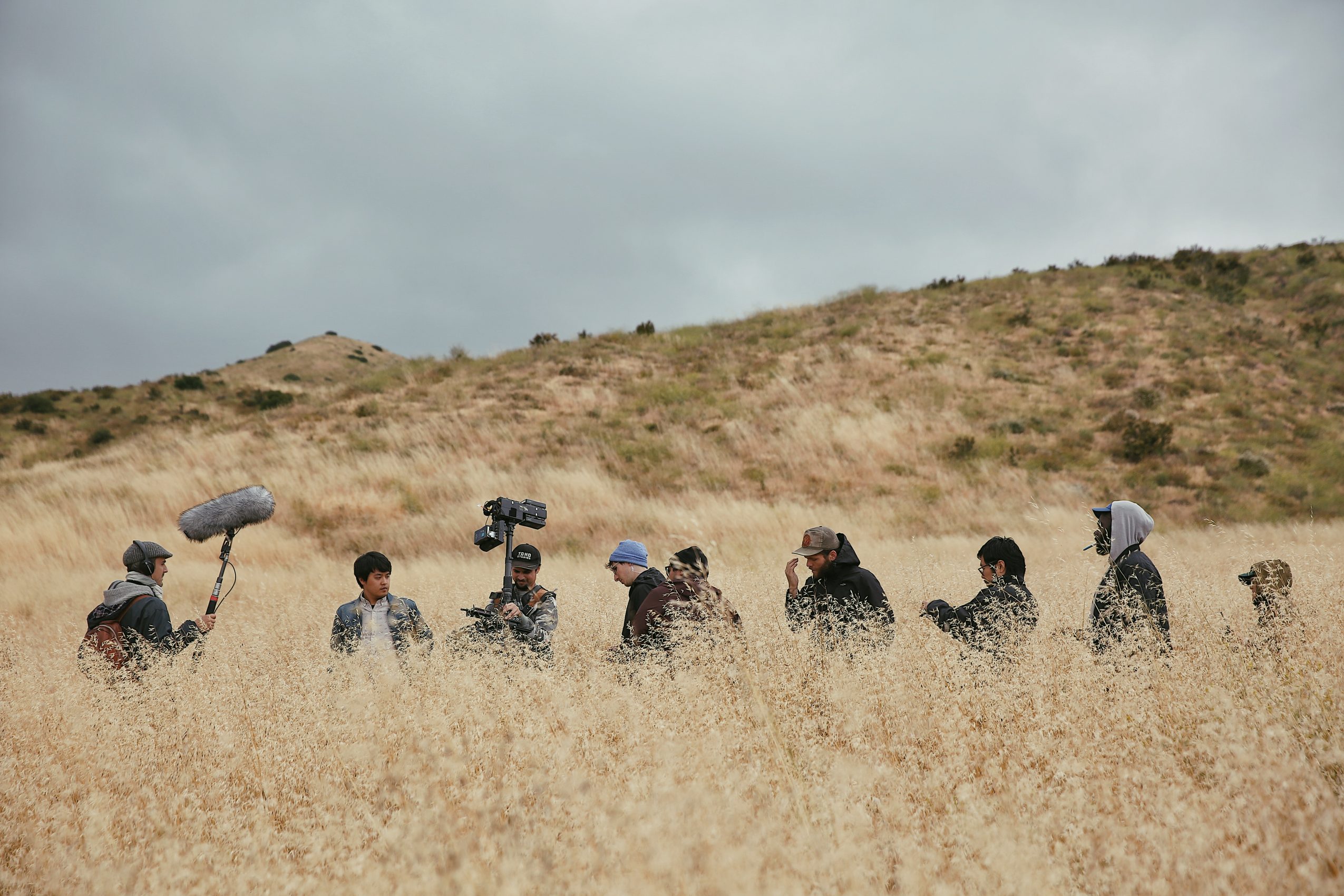 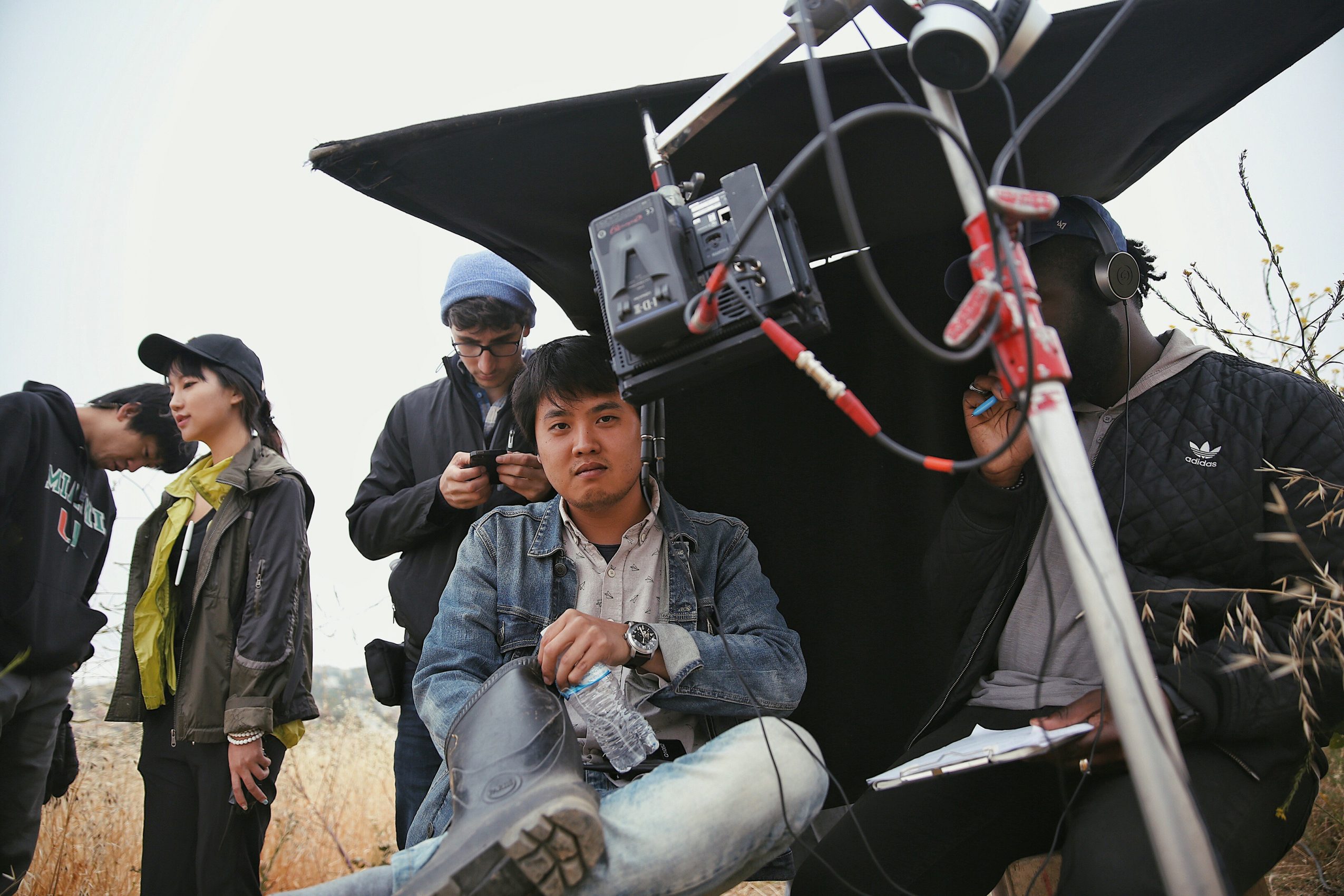 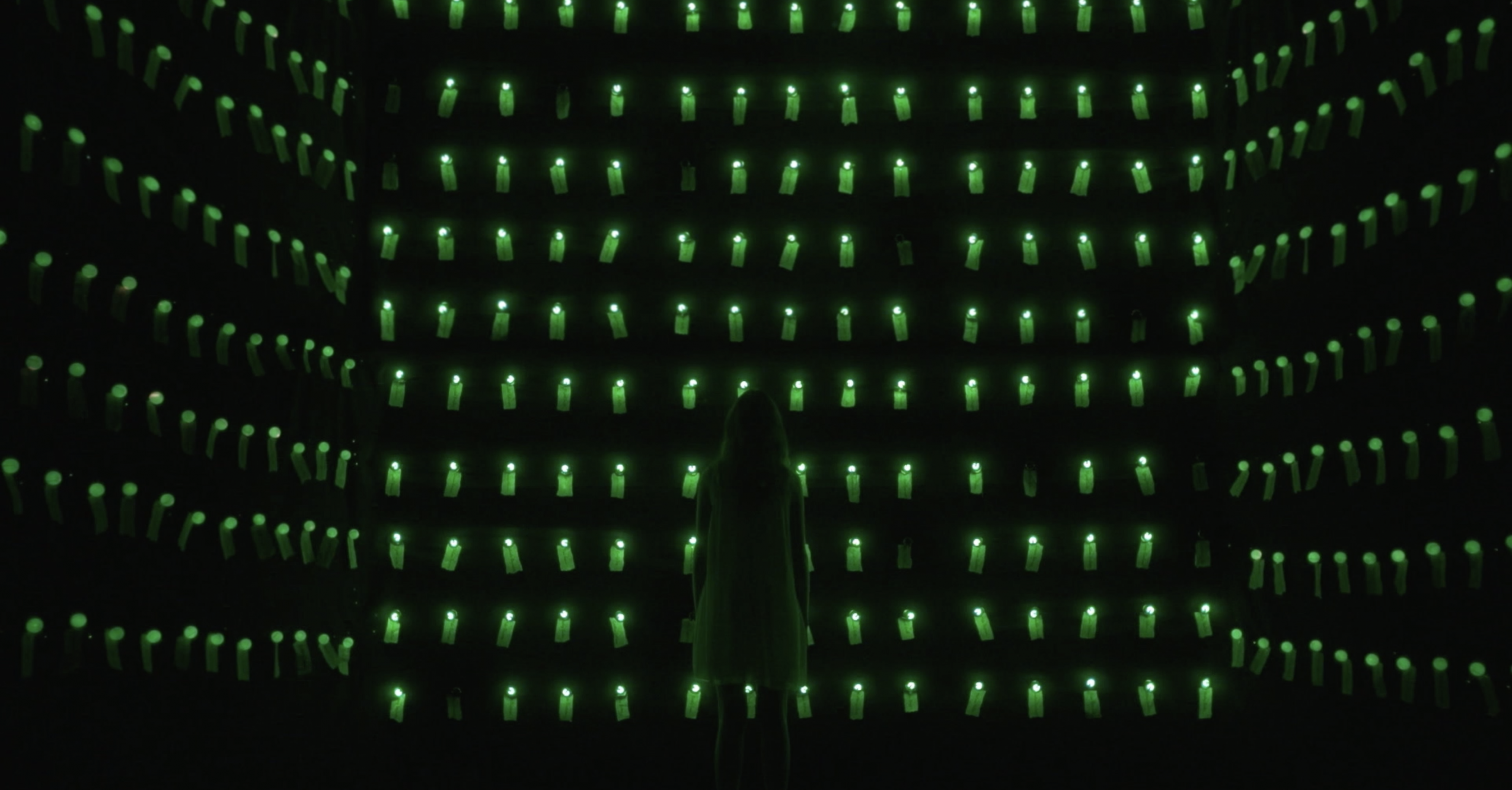 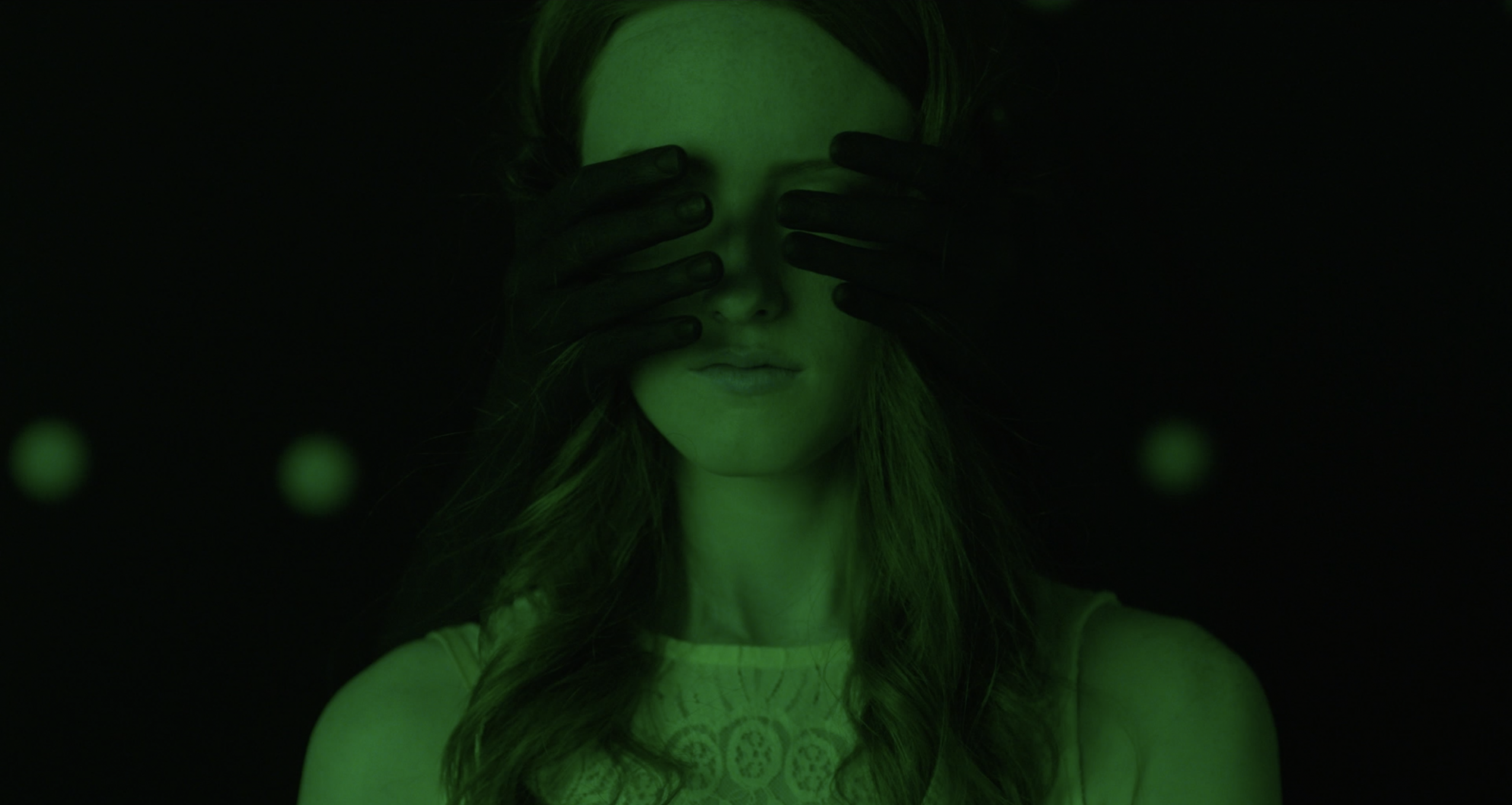