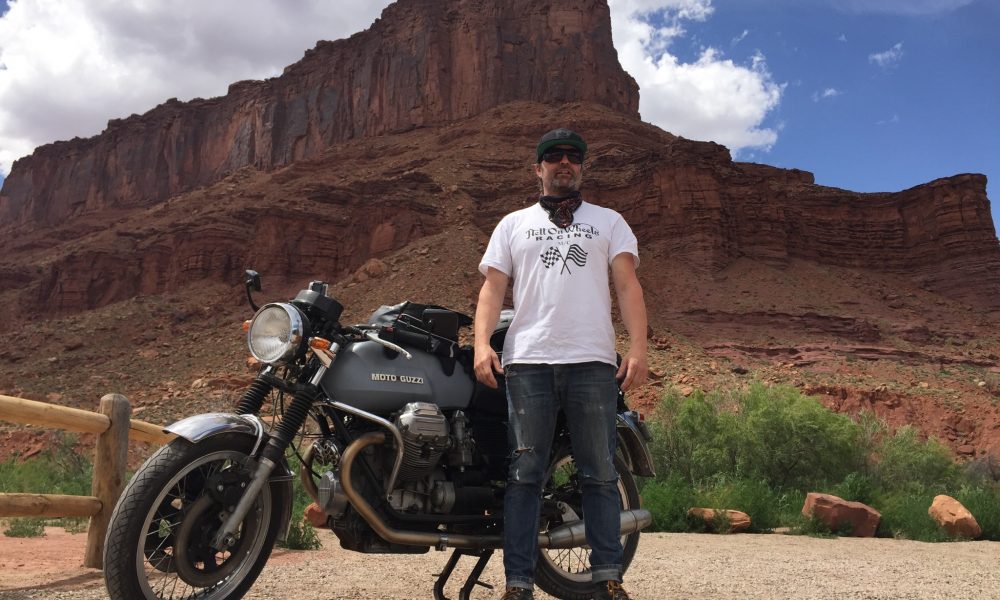 Today we’d like to introduce you to Jerome Brown.

So, before we jump into specific questions about the business, why don’t you give us some details about you and your story.
I moved out to LA in 1998 from Chicago. A year before I moved to LA, I decided I wanted to try building stuff. I was (and still am) really into mid-century modern, but I didn’t know much about it. I always sort of gravitated to it. So not knowing much about actual building or joinery etc. I got a job at a set shop in the valley. It wasn’t ideal, but at the time it was my only option. After six-plus months of long hours and several bounced checks from the owner of that shop, I moved on. The take away from that shop was I met a couple of good people that taught me some basics to where I could actually build. So after a few years of set building, I needed to get away from that industry. It was hard to be part of all the waste it created and it started really bringing me down.

So as time went on, I started meeting real mentors. I was like a sponge learning all this amazing fabrication. Woodworking was the first thing that I really loved. Hardwood joinery, shaping and finish work is where I really thrived. I started getting good word of mouth referrals. After a while I was in a shop with a few other fabricators and we all were doing really interesting projects. I remember having this feeling that we could pretty much build anything that someone could throw at us!

One of the guys in the shop who became one of my best friends was a metal worker. He taught me a ton. So before long, I had another skill that I could apply to projects I was designing and building.

After a few more years, I was referred for a gig at the Los Angeles Natural History Museum to build the Dino bone blasting labs exhibit. It was so successful it’s running to til this day. The concept was to get the labs in public view instead of a floor that was closed off to the public. After that, I did several exhibits with the NHM over the years which led to a 2.5 years contract with them to do prototype, short term & permanent exhibits.

After NHM, I started getting into art fabrication and custom residential pieces. At this point, I committed myself to the business that is seventeen seconds design. Finally getting my own shop and building up clientele over the years and then moving into a bigger space to that allowed much larger scaled projects.

We’re always bombarded by how great it is to pursue your passion, etc – but we’ve spoken with enough people to know that it’s not always easy. Overall, would you say things have been easy for you?
I’d have to say I’ve been my biggest obstacle. Not being a business person is definitely my personal biggest struggle. I just want to focus on projects that inspire me and that I’m proud to be part of for people that appreciate the effort and thoughtfulness that it takes for their project. Which for the most part, I feel like I’ve been successful in.

We’d love to hear more about your business.
We specialize in taking someone’s basic idea or concept and bring to life. It could be furniture or something like a Tequila cloud that rains tequila if it’s raining outside to promote the Mexican tourism board for a traveling trade show (Yep, we did that).

Personally, the thing that makes me most proud is fulfilling our client’s expectations and knowing how much they appreciate what we made for them. I don’t know if that sets us apart from the others, but it’s a great baseline if you’re going to take on custom work.

What were you like growing up?
Growing up, I was a kid in the 70’s that had a lot of time on my hands. I didn’t really like school or school sports, but I loved BMX. In high school, I got along with most any group but was still a loner for the most part. In 1982, I moved from Chicago to LA for one year of high school it changed my life. It was my introduction to punk, new wave which totally consumed me. The Cure was such a big influence musically and creatively, I named the biz after one of their songs. Music led me into a career as a touring musician in my early to mid twenty’s. Shortly after the music stuff, I started paying attention to design and that’s when making stuff became a thing I knew I’d want to do. 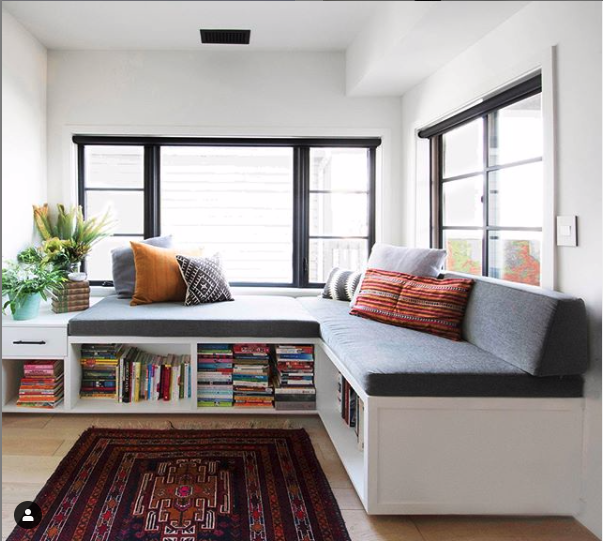 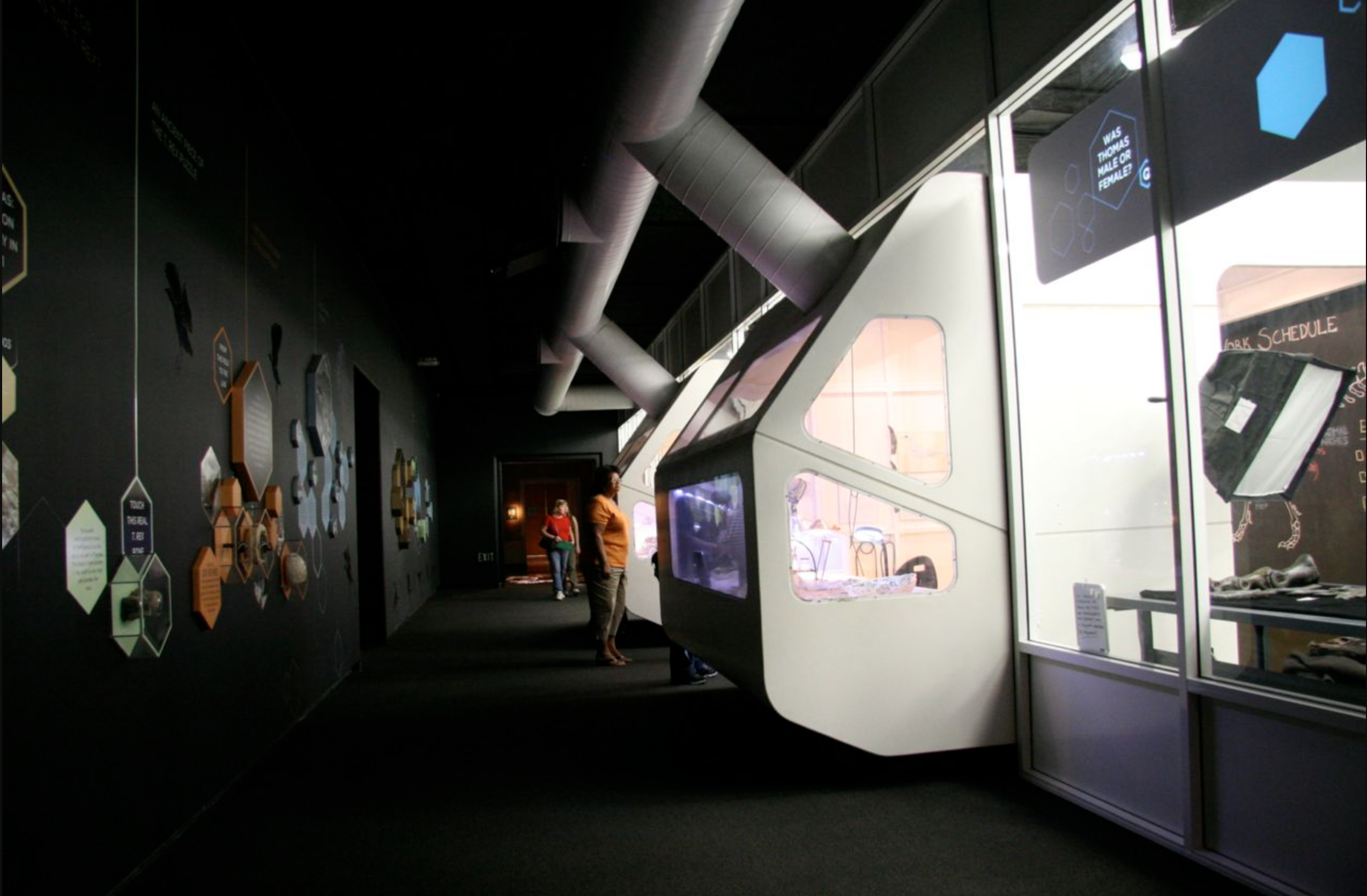 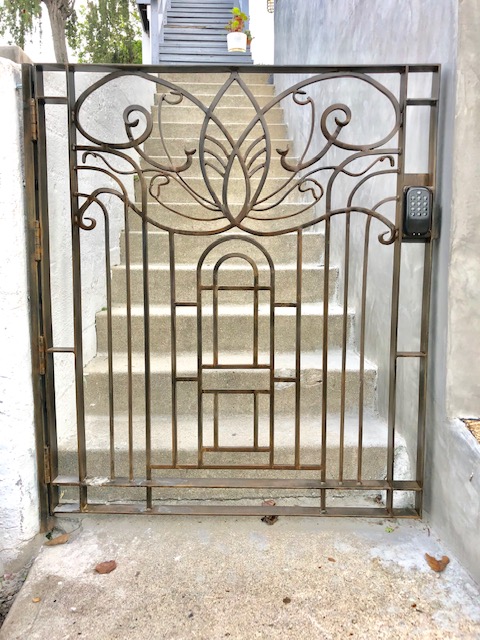 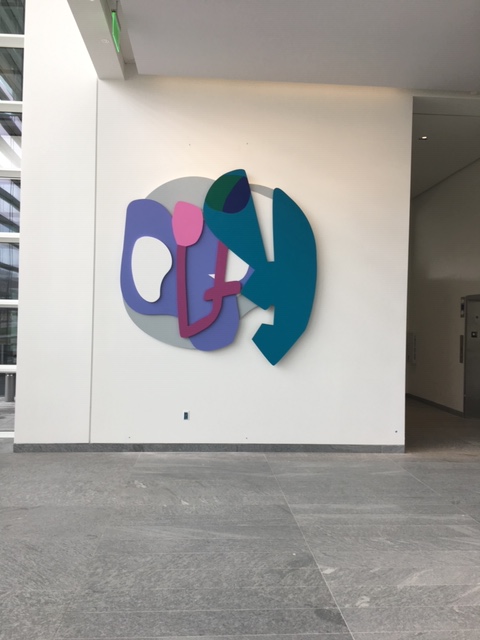 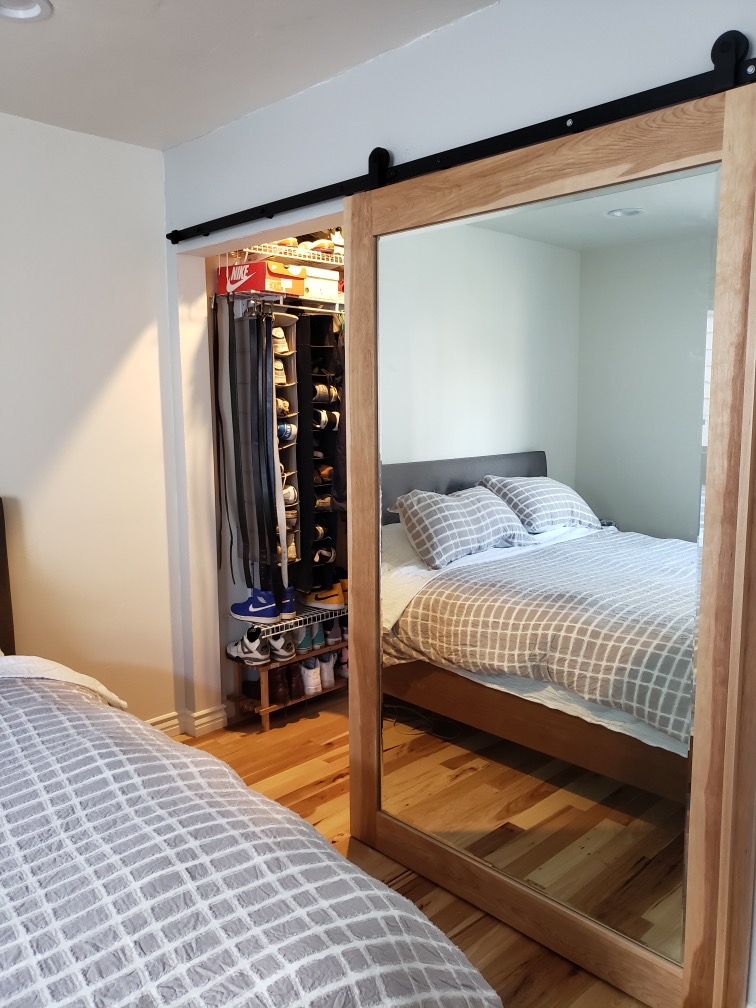 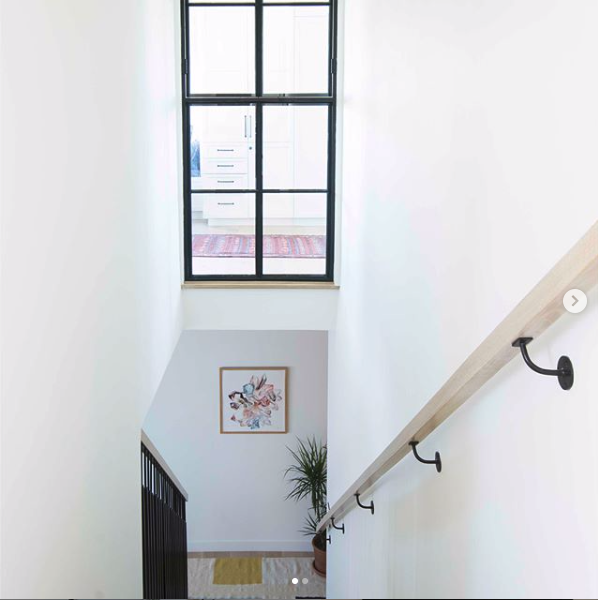