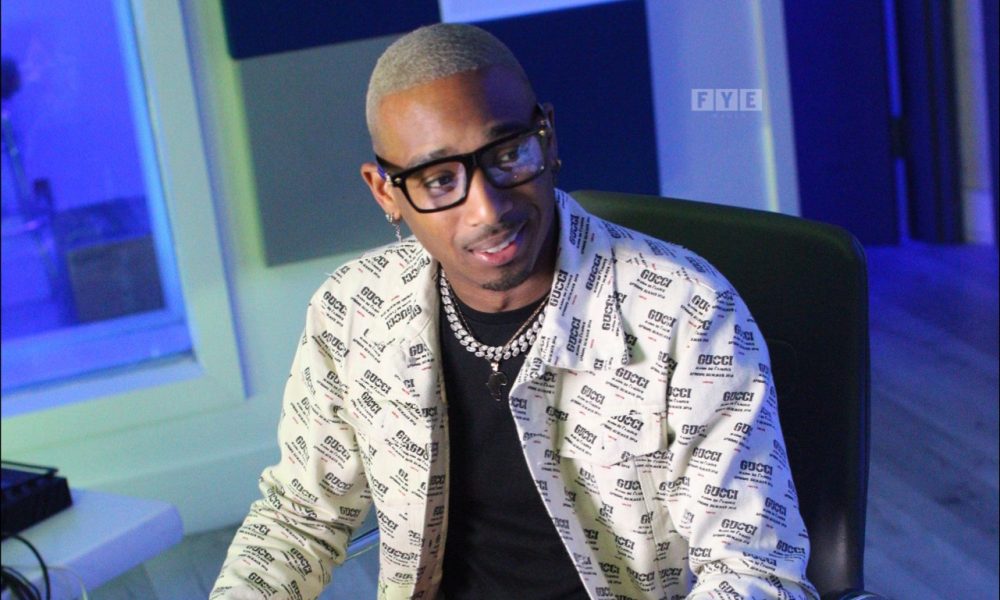 Today we’d like to introduce you to Jermaine “J Young MDK” Carter.

Jermaine Carter, notably known as J Young MDK, is a force to be reckoned with and the artist to watch. Continuing to suede his audience with his diverse style and unmatched wordplay. Oozing with star power, Young is a multi-talented rapper, singer, songwriter, and actor. Before gaining fame in the music industry, you could find him starring in a slew of television shows, movies, and commercials.

Starting 2019 off with a bang, Young dropped his highly anticipated project “Now or Never” executively produced by his mentor, Jamie Foxx. Generating over 100,000 streams in its first week independently, “Now or Never” has continuously grabbed the attention from industry moguls such as Kendall Jenner, Chris Brown, Snoop Dogg, Too $hort and many others. Young’s single titled “Rich Sh*t” was added to the Miami Heat’s playlist rotation w/ DJ M Dot And now features west coast heavy hitters, Snoop Dogg and Too $hort.

Since releasing “Now or Never,” Young has become quite the hot commodity. Booking appearances around the country and performing in some of L.A, Miami, and Atlanta’s notably hotspots, such as LIV, Delila’s, Sayer’s, Peppermint Club, One Hotel, and Poppy just to name a few. In addition, Young had the opportunity and pleasure of performing at the Official SuperBowl After Party held in Atlanta, GA. Young’s undoubted talent has captured the attention of media outlets Rolling Out, 107.9 ATL, Dash Radio, and Arizona’s 98.3, and LA’s Power 106 “L.A Leakers”

In January 2020, Young released a new R&B song titled “Vibe on Me” produced by Monix Music. Following the release, he was featured in The Boss Mann Magazine.

Gearing up for a major year, Young is currently working on an untitled project set to be released in the Summer of 2020. The album anticipates features from the likes of Jamie Foxx, Anderson Paak, Snoop Dogg and many more. Production is set to include tunes from Scott Storch, Track Dilla, Monix and In addition, Young is in the new Christmas movie, “The App That Stole Christmas,” alongside Jackie Long, Ray J, and Miguel Nunez Jr. While also scoring a second role in the upcoming movie “Juwanna Mann 2” with Miguel A. Núñez Jr. In the meantime, you can watch Young in rapper Meek Mill’s short film, “Wins or Losses” and in Future’s Apple Music Movie “Feds Did a Sweep.” And when you’re in need of some musical therapy, you can stream “Now or Never” and “Vibe on Me” on all streaming platforms.

Great, so let’s dig a little deeper into the story – has it been an easy path overall and if not, what were the challenges you’ve had to overcome?
There’s been several obstacles being independent in the music and film industry Coming up with creative ways to market without having a major budget or major entity behind me also getting Talented people to partner with me in the company.

What moment in your career do you look back most fondly on?
The fact that I’m able to work with and learn from the G.O.A.T Jamie Foxx who is literally one of my idols since I was a kid and the fact that I’m surrounded by a great team like Dave Brown, Datari Turner, and Alex Avant just to name a few is truly a blessing.

I also want to take the time to say thank you to Jaylon Smith, Kareem Mercer, Taylor Chiche, Matt Barker, Christina Yuni, Jackie Gonzalez, Waqas Khan, Chuck Walton, Weston Fordham, Wires Only, Jasiel Carter, Bianca JeanMarie, Jack Manson, Conrad Hilton and Flo Storch, Colby Campell, Senica Hart, my Mom of course GOD and everyone else that’s been Key and instrumental to my success so far. if I missed you sorry I’ll get you on the next one 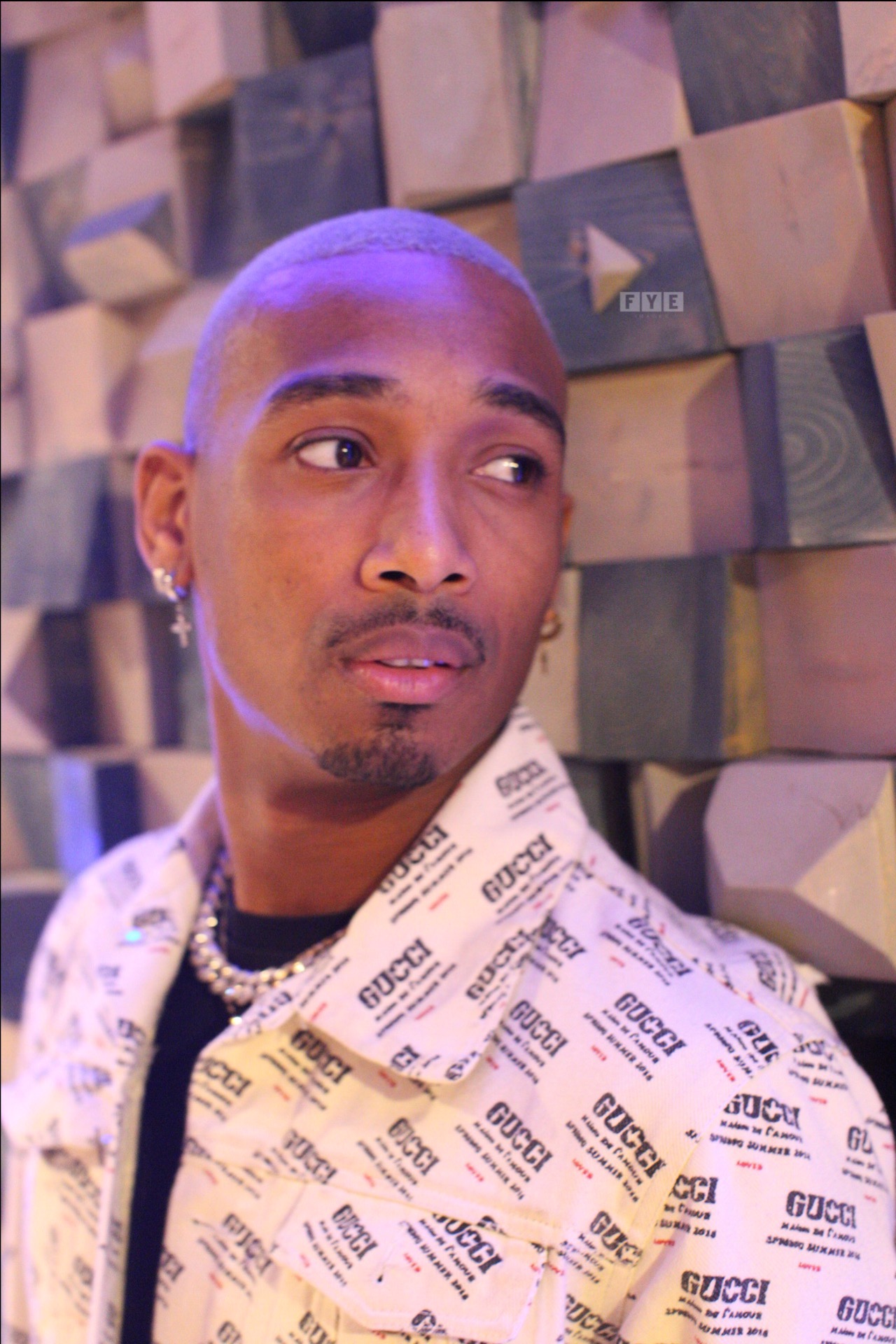 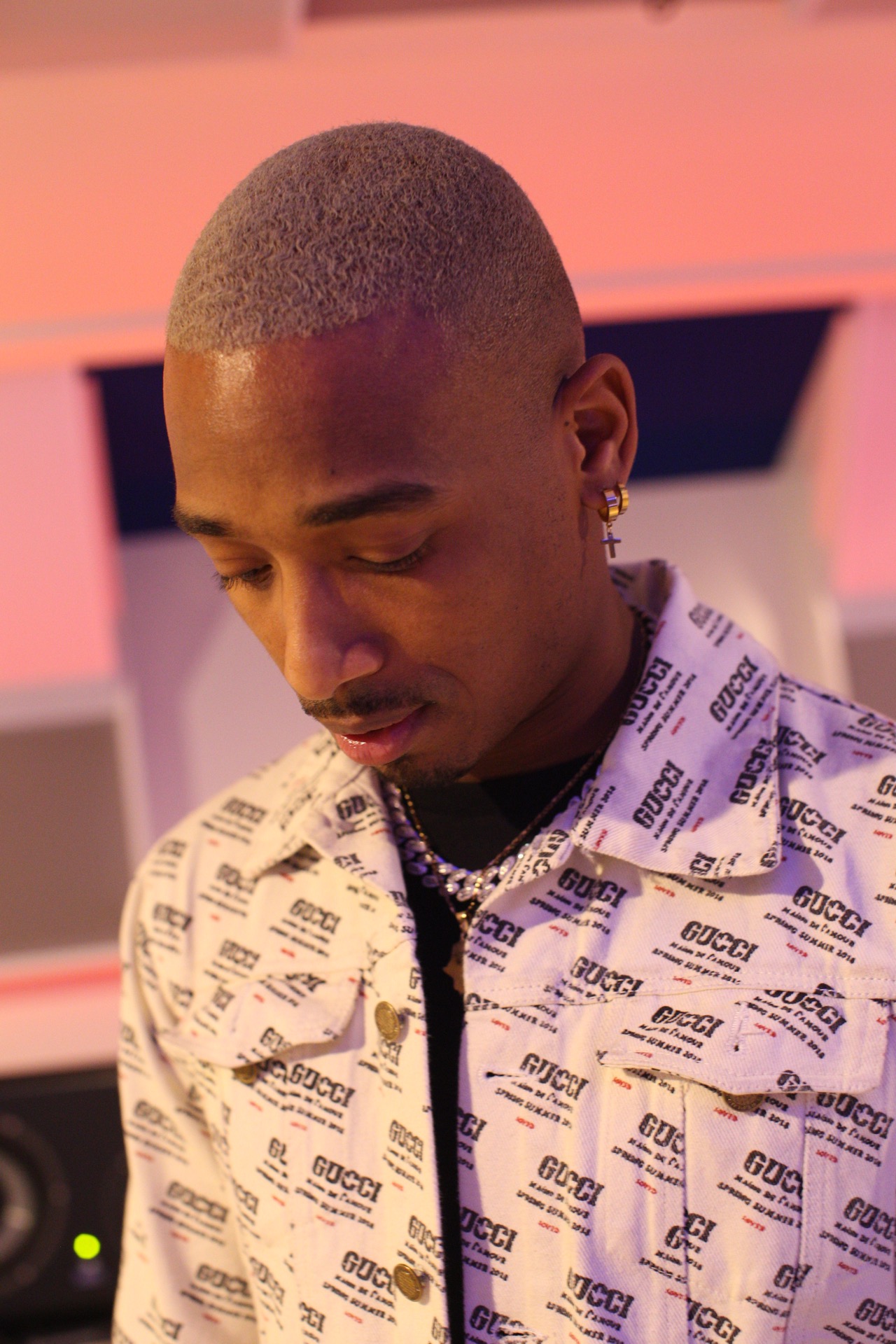 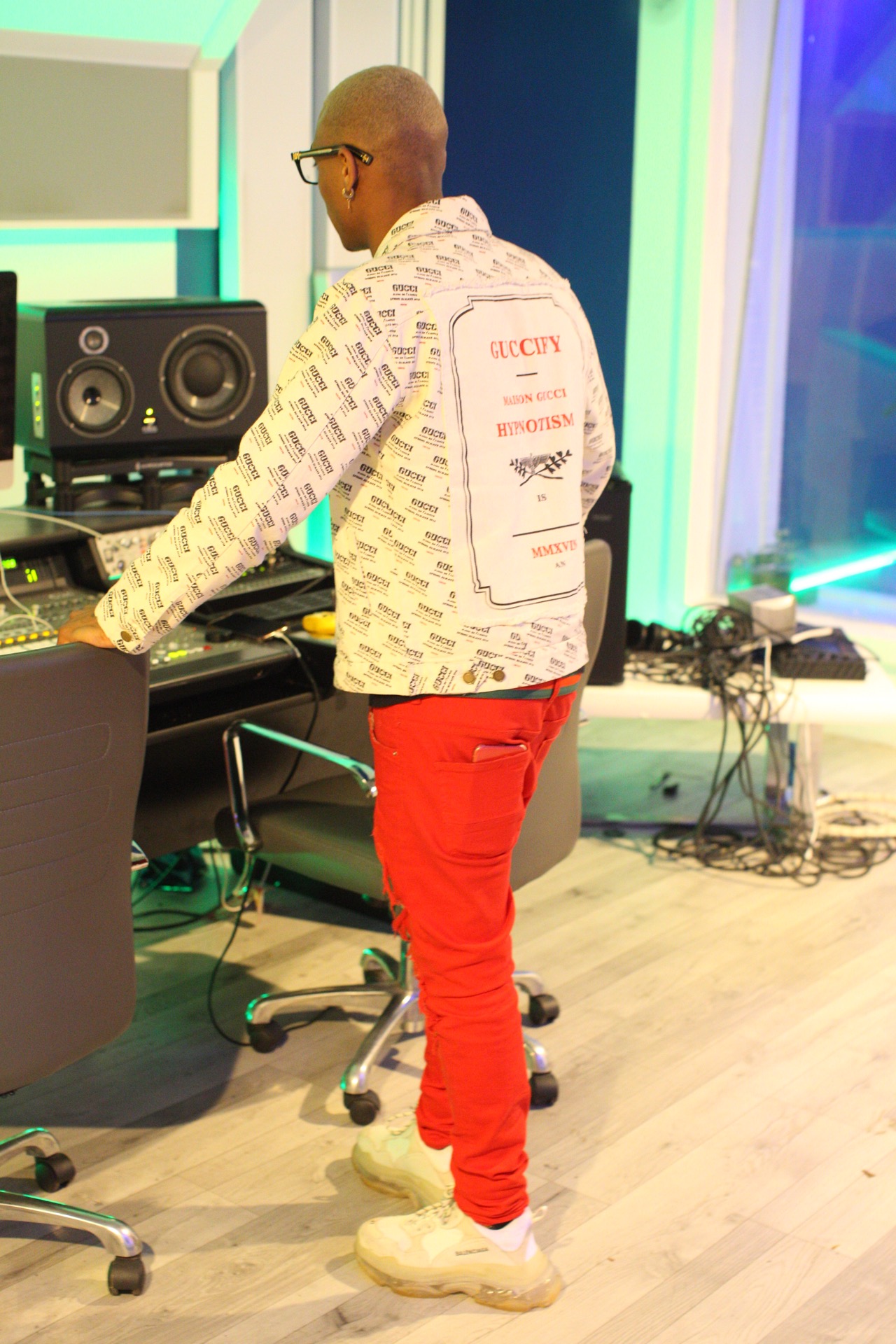 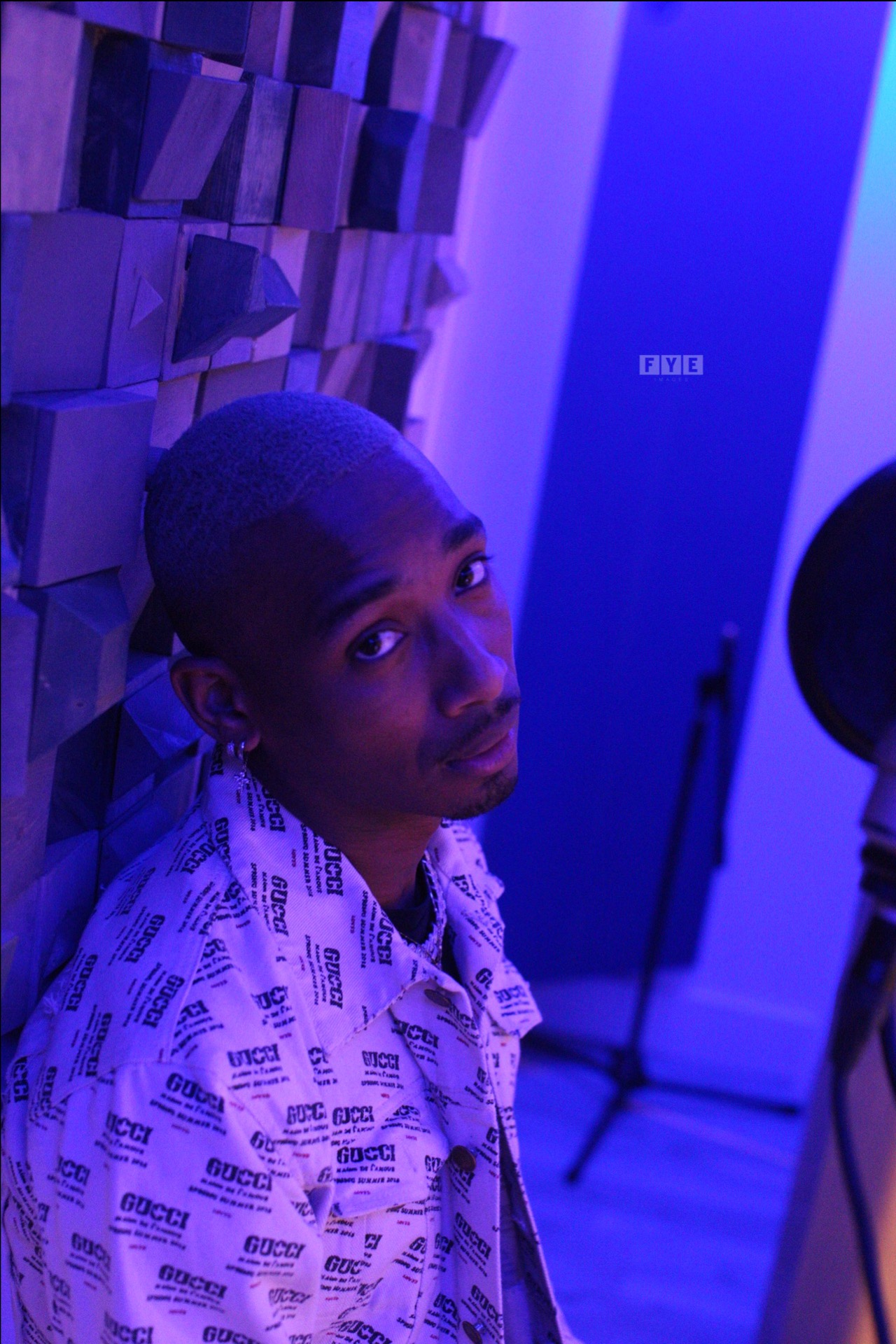