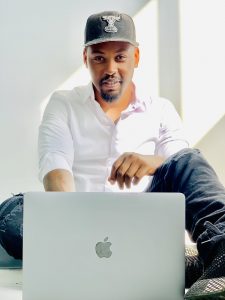 Today we’d like to introduce you to Jeremy Wayne.

Thanks for sharing your story with us Jeremy. So, let’s start at the beginning and we can move on from there.
It started at the age of two. I walked up to my mom asking “What’s that?”  Amused by my curiosity she replied, “It’s a camera”. From a young age, I was always interested in film. I would look at the negatives and put them in different orders to make movies. Over the years, I practiced film and photography including throughout high school. Then it was off to college where I went to pursue studies in photography.

Eventually finding my true passion, I went on to study at the Academy of Art University where I began my true passion as a cinematographer. Over the years I’ve been able to use my college education and experience from different freelance projects to film some pretty big stuff. I’m constantly educating myself as I further my cinematic knowledge by taking to the skies especially since acquiring my UAV license. I’m currently freelancing for NBC Universal, where you can see my work on the Bravo Network hit television show Million Dollar Listing Beverly Hills.

We’re always bombarded by how great it is to pursue your passion, etc – but we’ve spoken with enough people to know that it’s not always easy. Overall, would you say things have been easy for you?
No, it hasn’t been a smooth road. From being a young orphan to growing up in a broken home, I have had many obstacles. I’ve always wanted to act in and film my own movies, but my family never had the financial capabilities to help. Growing up in Sacramento, I’ve had to pursue this dream all on my own. Unable to afford living in either LA or San Francisco, I would commute every day for school. I never really had any sort of family guidance. This was probably the hardest part of living on my own after I turned eighteen and onto this pursuit of a life in Hollywood. Not to mention, having to overcome multiple types of discrimination that resulted in not getting jobs or not receiving promotions because of my race. It’s been a difficult road, but also a very rewarding one.

So, as you know, we’re impressed with Jerbear Films – tell our readers more, for example what you’re most proud of and what sets you apart from others.
My business or skill set is cinematography and I specialize in aerial cinematography. I’m known for creating beautiful short-form cinematic media for various social platforms and websites. Whether it’s an amazing cinematic shot from either a drone or helicopter or some beautiful handheld shots, it can be amazing to witness. I’m most proud of what comes out of my hard work and determination. From growing up as an orphan to becoming the artist I am now I’ve never given up on my dreams, my family or what I’ve always seen as my bright future. I think some of the things that set me apart are my eager attitude to work and my willingness to do whatever it takes to get the job done. AND my aerial skills are like no one else you’ve ever seen. 😉

So, what’s next? Any big plans?
My future is bright as I am currently the youngest producer in my studio. I’m making plans for a movie about being an orphan as well as a TV show about what it’s like growing up with foster youth. I also look forward to planning events for other troubled youth as I bring this subject matter more to light. I am very much looking forward to becoming a producer of sorts. 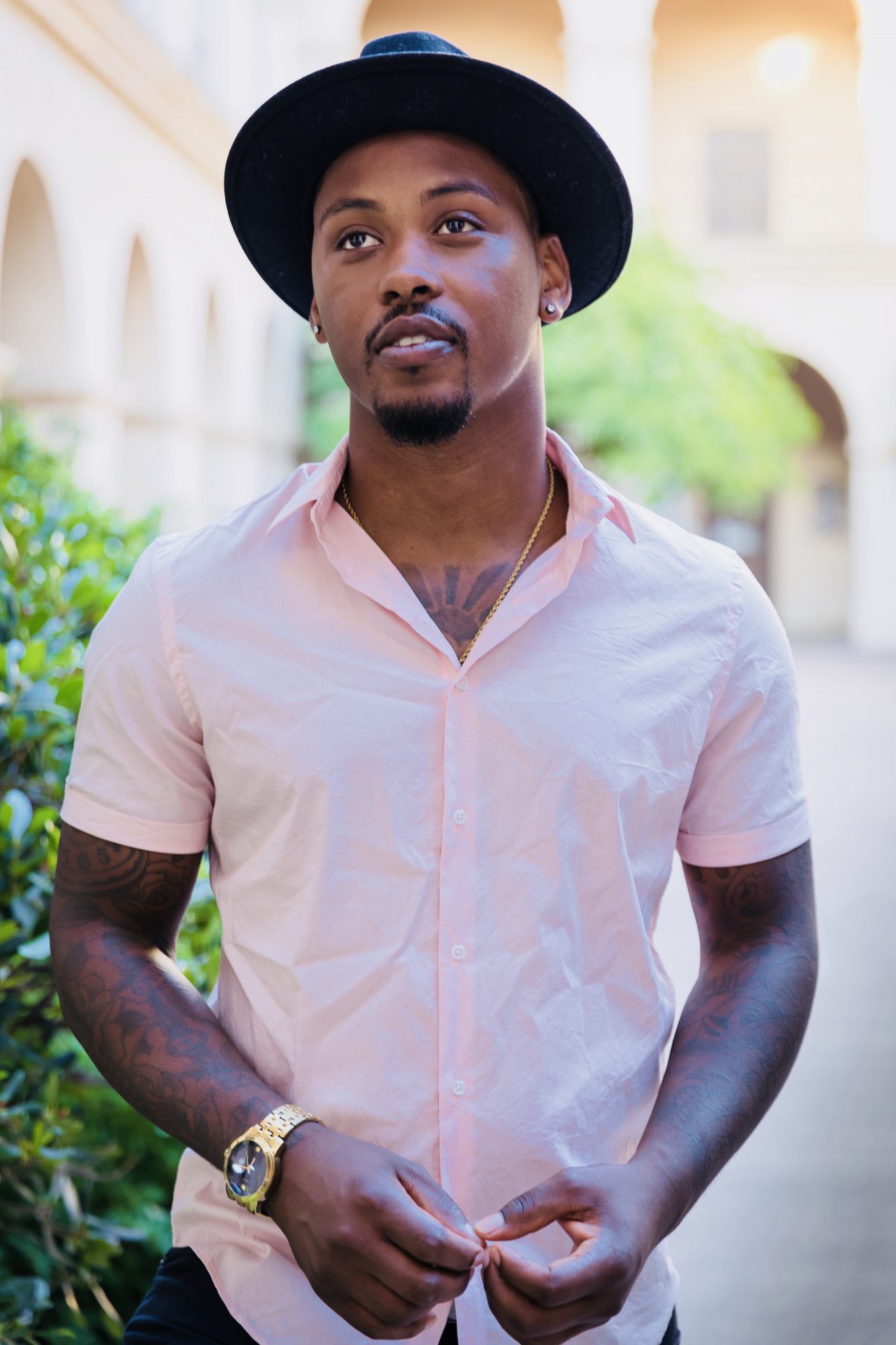 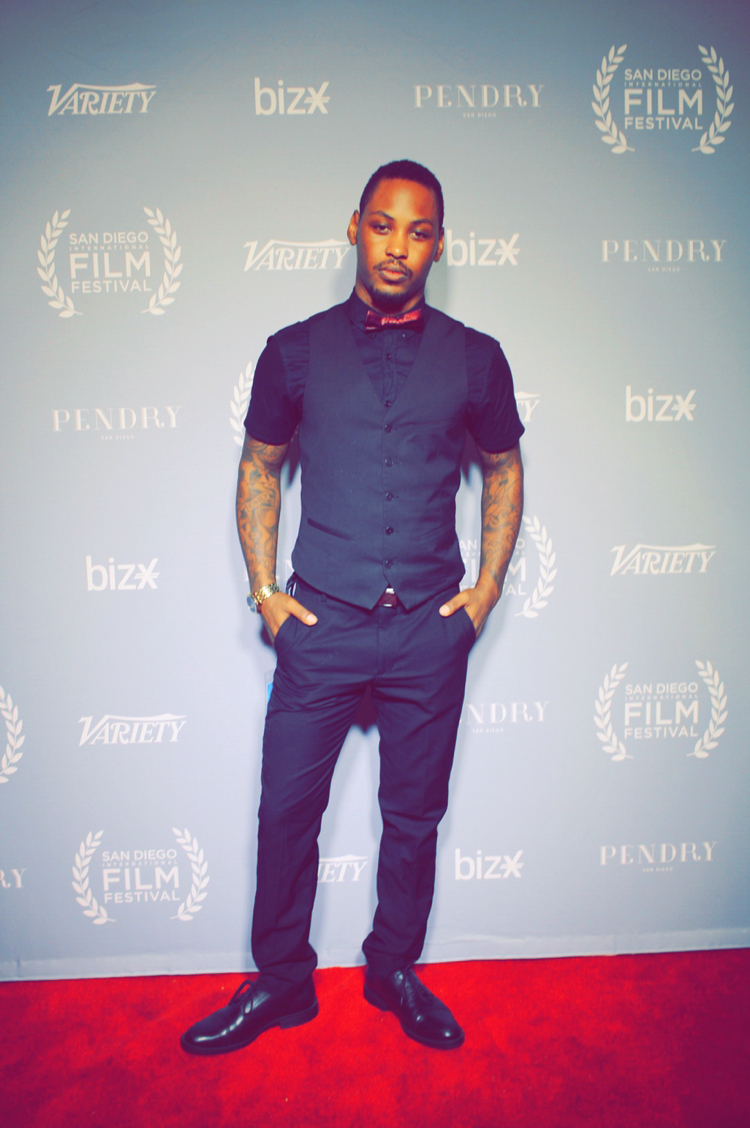 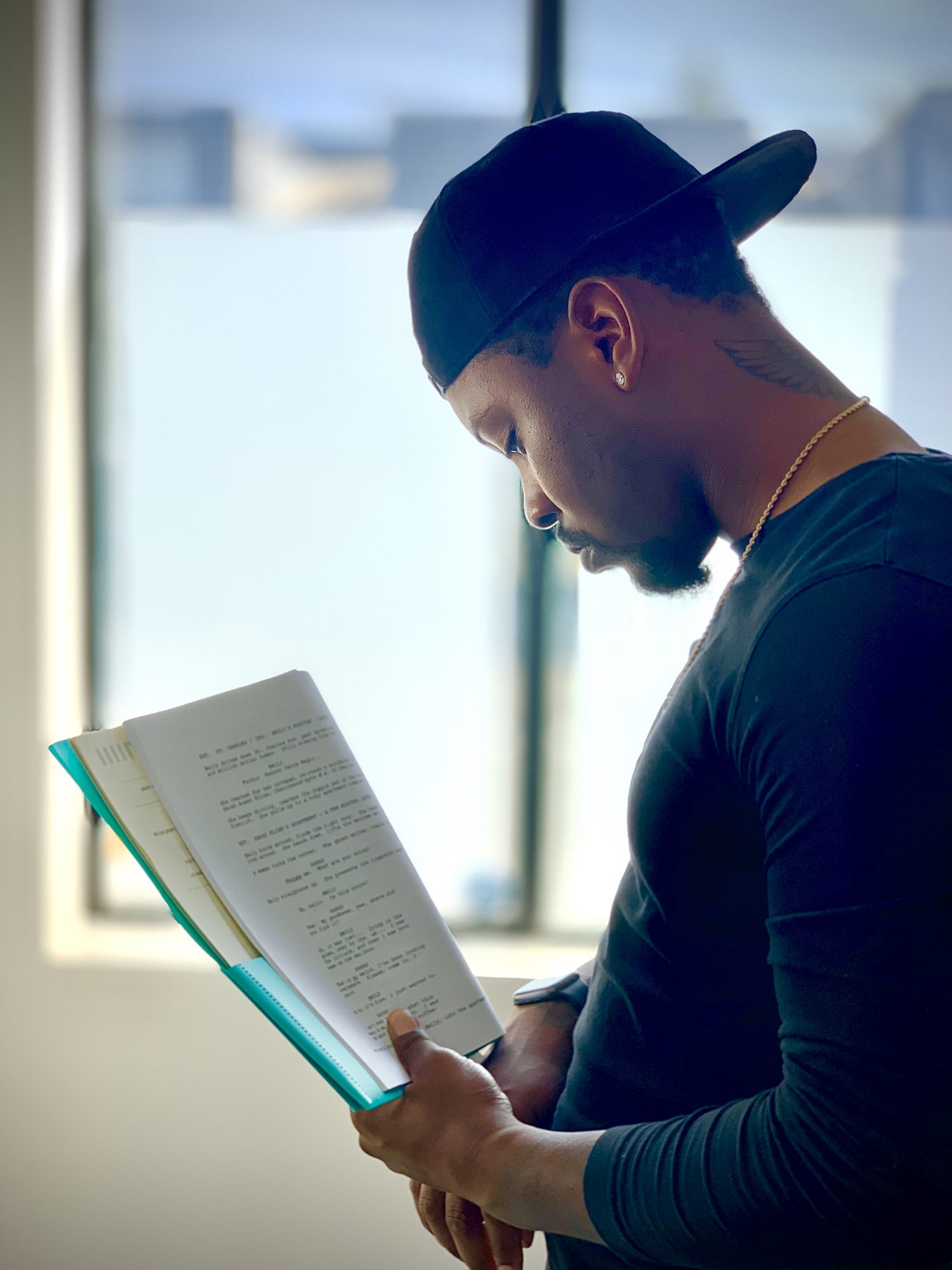 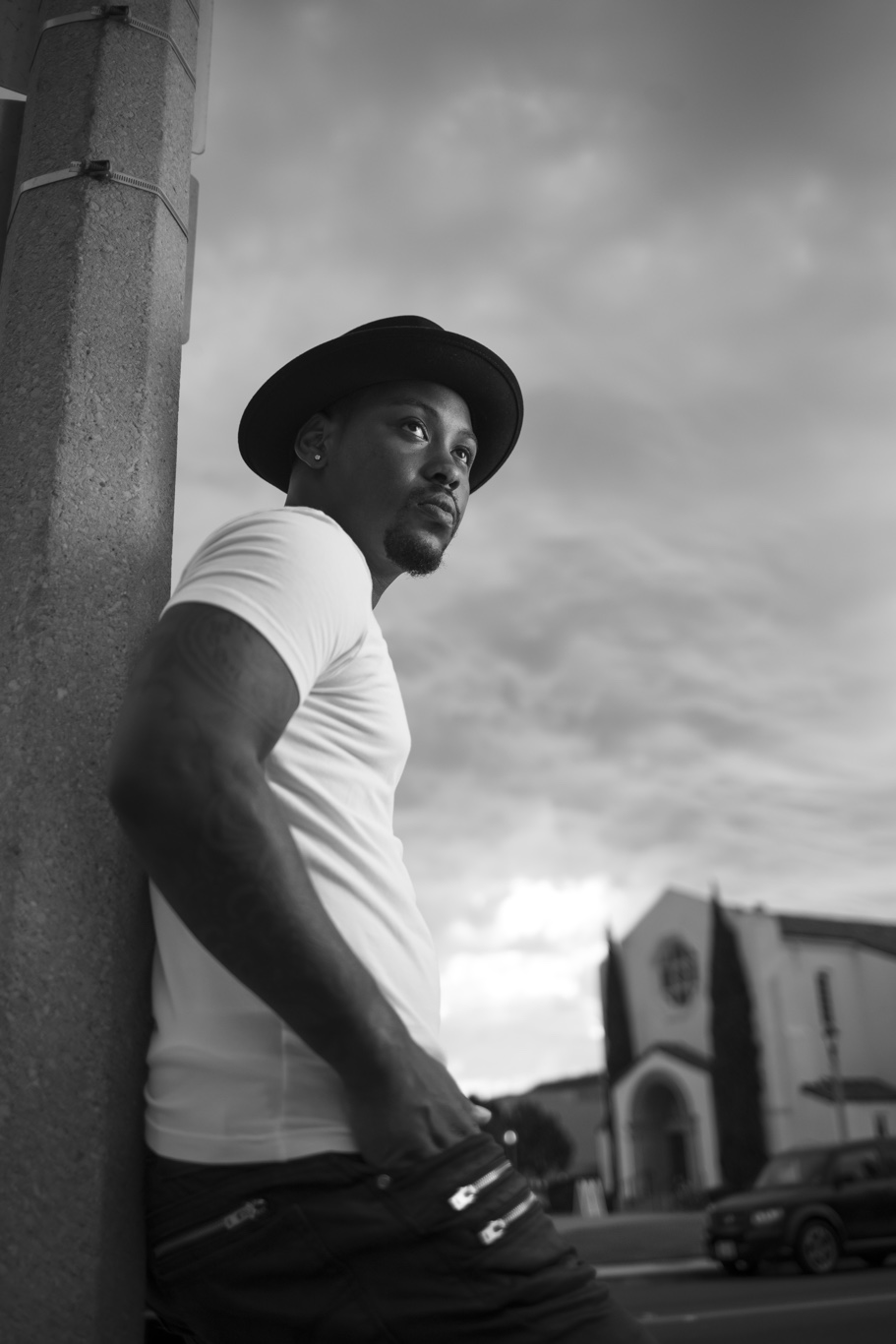 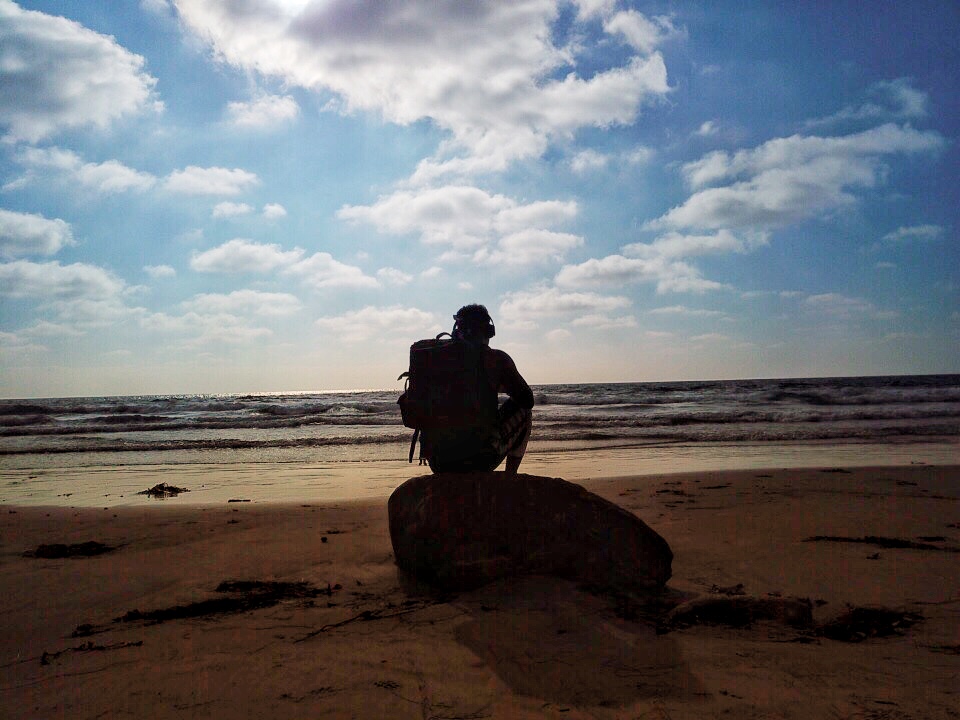 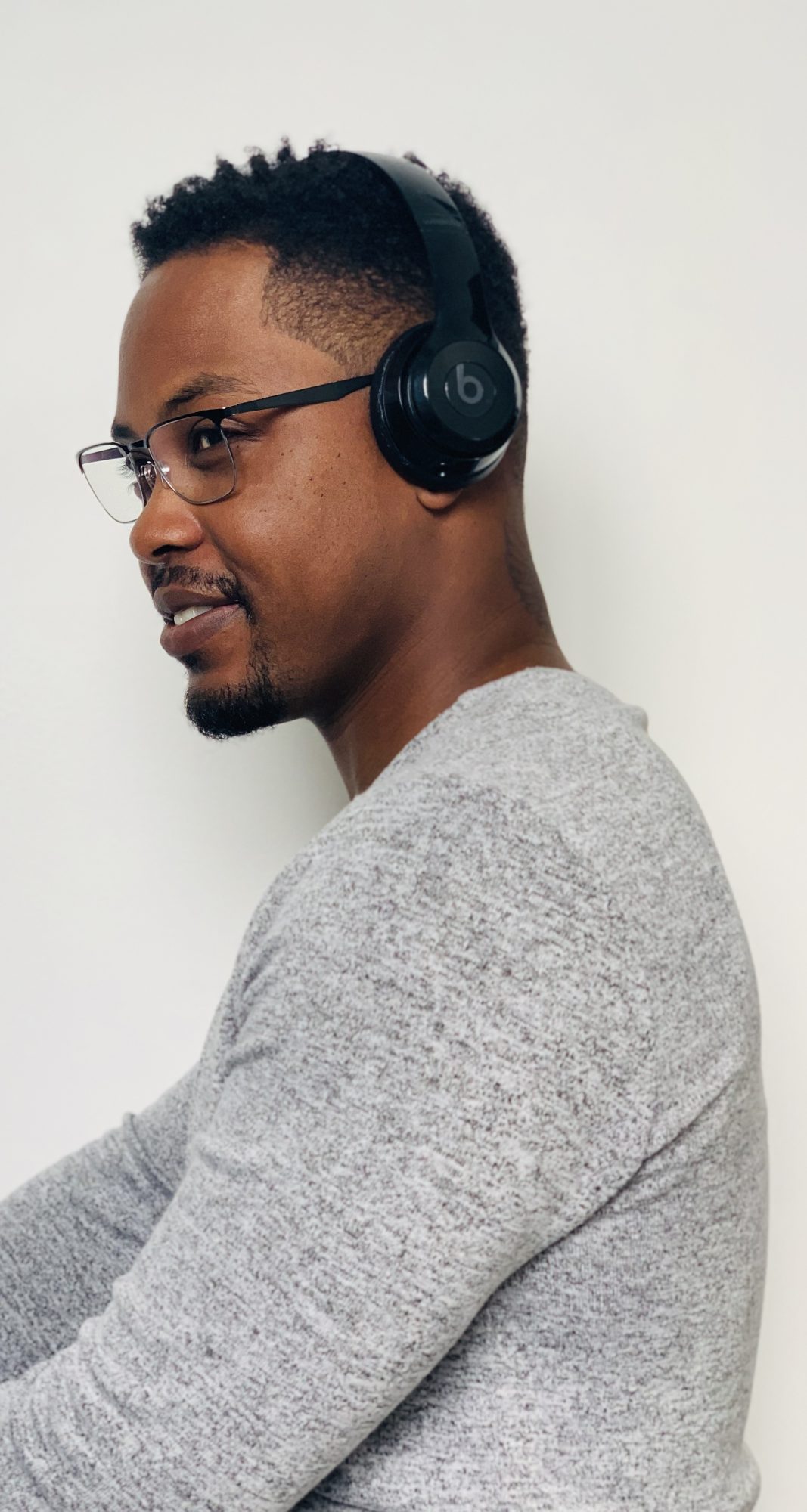 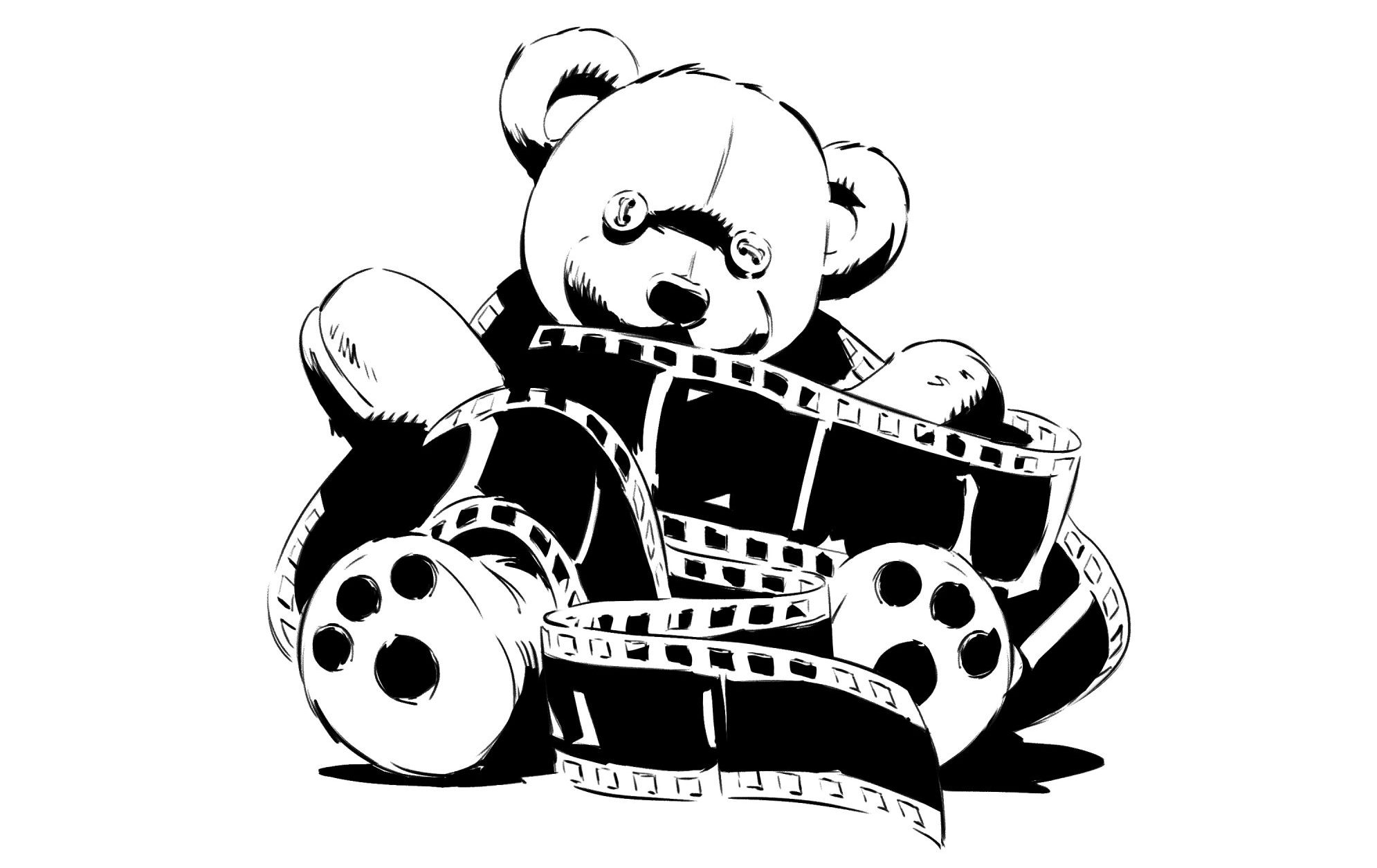 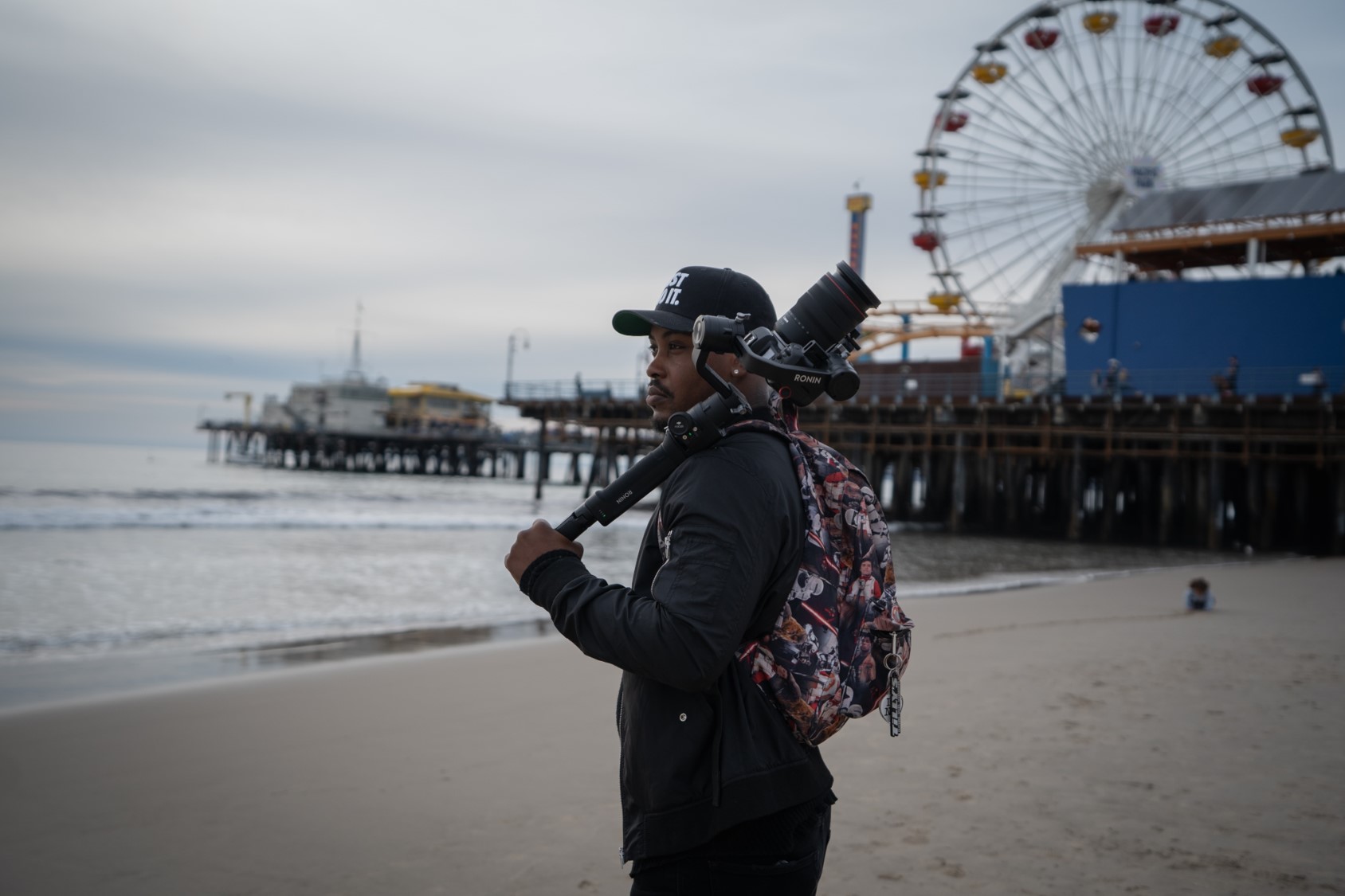