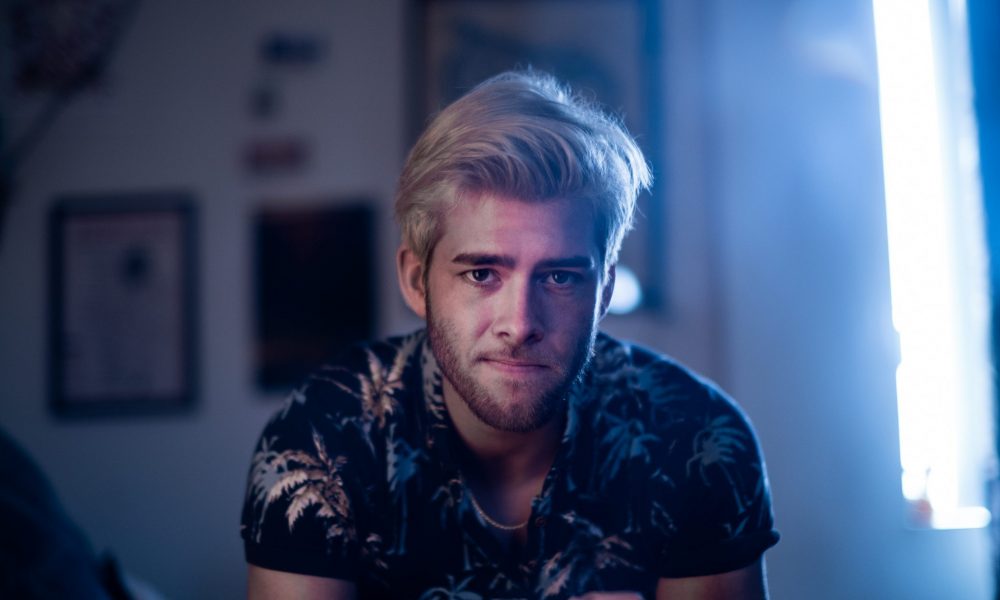 Today we’d like to introduce you to Jeremy Stewart.

Jeremy, let’s start with your story. We’d love to hear how you got started and how the journey has been so far.
I have been obsessed with myths, fairy tales, and magic since I was little. I had a book of Greek myths that I read the cover off of as a kid, and that obsession has now manifested itself into my filmmaking. I grew up thinking I was going to be a musician, and then it changed to acting, and the minute a friend asked me to direct a music video for him, we came up with this mystical idea and I realized I could tell my own sort of myths through the lens of my camera.

We’re always bombarded by how great it is to pursue your passion, etc – but we’ve spoken with enough people to know that it’s not always easy. Overall, would you say things have been easy for you?
The biggest challenges I’ve faced have all come in the way of funding. I have worked very hard over the last ten years in the service industry to support myself. I am a very self-made person and all of my films follow that track.

The first things I ever did, I called in favors from friends and we had micro-budgets of a couple of hundred dollars. The last few projects I’ve done have required bigger casts/crews and better equipment, which just means more money. I have done every random odd job and saved every bit of money that I can to put towards my career. I think my films should be entertaining and that’s what I strive for.

We’d love to hear more about your work and what you are currently focused on. What else should we know?
Someone once described my films as the “dead body gets dragged somewhere” kind of films. I tell stories that all have some sort of dark, mystical twist on them. Whether that be Sci-Fi, Magical Realism, or Cult Dramas, they all have a thriller element and usually some sort of fantastical hint to them. I really like to create worlds that float in between our reality and an alternate one and try to reflect the human condition. I like to focus on how powerful the human mind is when it comes to fear, bravery and the fleeting moments in between.

I think my films should be some means of entertainment and it’s what I strive for. I always am trying to make films that have a little bit of spooky-ness, fantastical-ness, and that are thought-provoking because to me, the best way to show the human condition is to put it into another world and watch the characters explore places that aren’t our own, but with our emotions and our thoughts.

So, what’s next? Any big plans?
I am currently editing a film that I wrote/directed/produced in November and we plan for it to hit the festival circuit in 2021. It is my biggest project to date with some extremely talented actors and we have really high hopes for it. It’s a Sci-Fi Thriller that follows a girl who is under the oppression of mind controlling televisions and she has to decide whether or not to break free and try to stop them. It’s a little dystopian and a very fun and engaging project. I’ve also been taking this time to work on two feature scripts and three more shorts. We were supposed to shoot one of the shorts a few weeks ago, but the quarantine stopped that (for the best). So that project is going to be scheduled for later this year and so will one of the others. 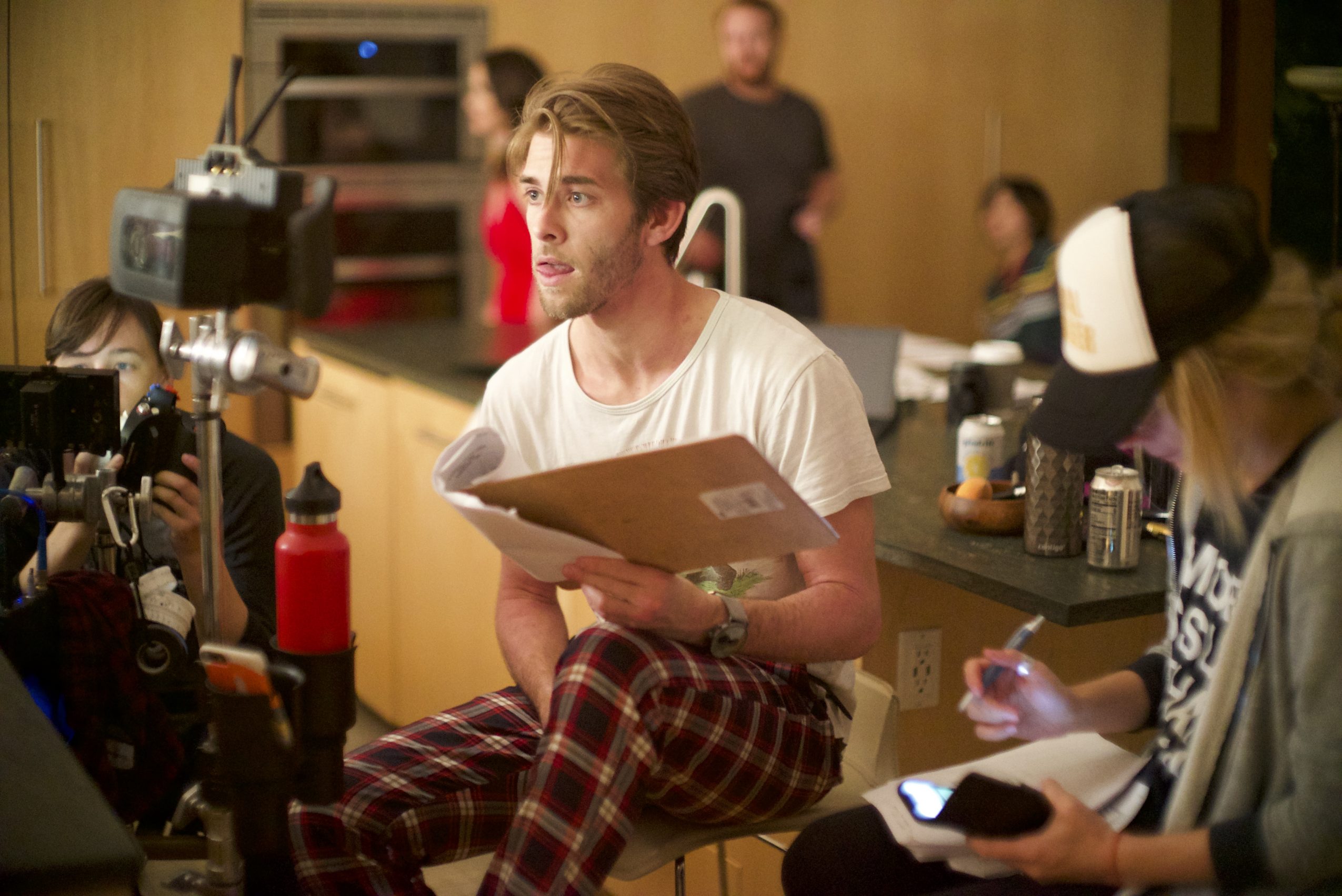 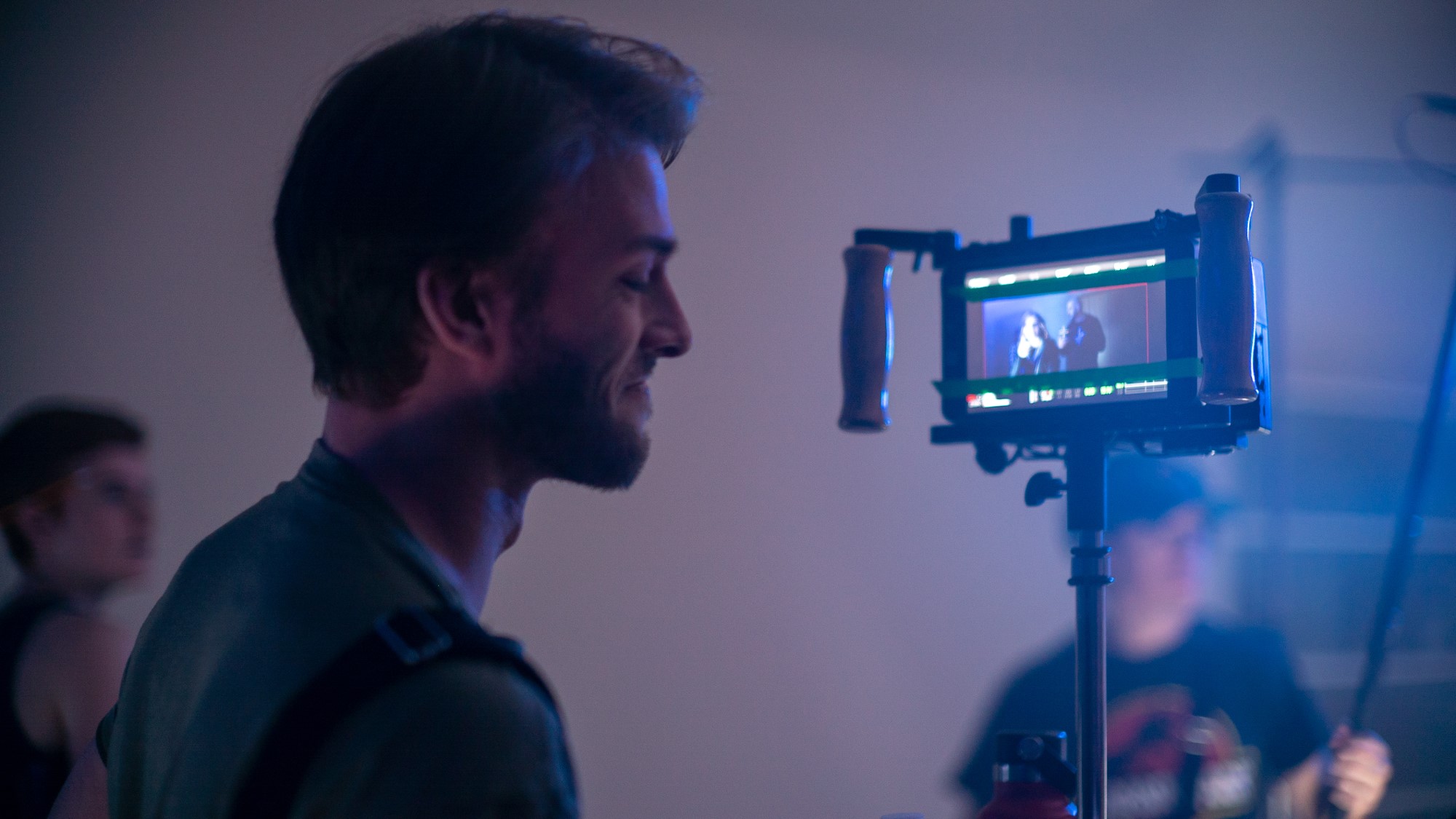 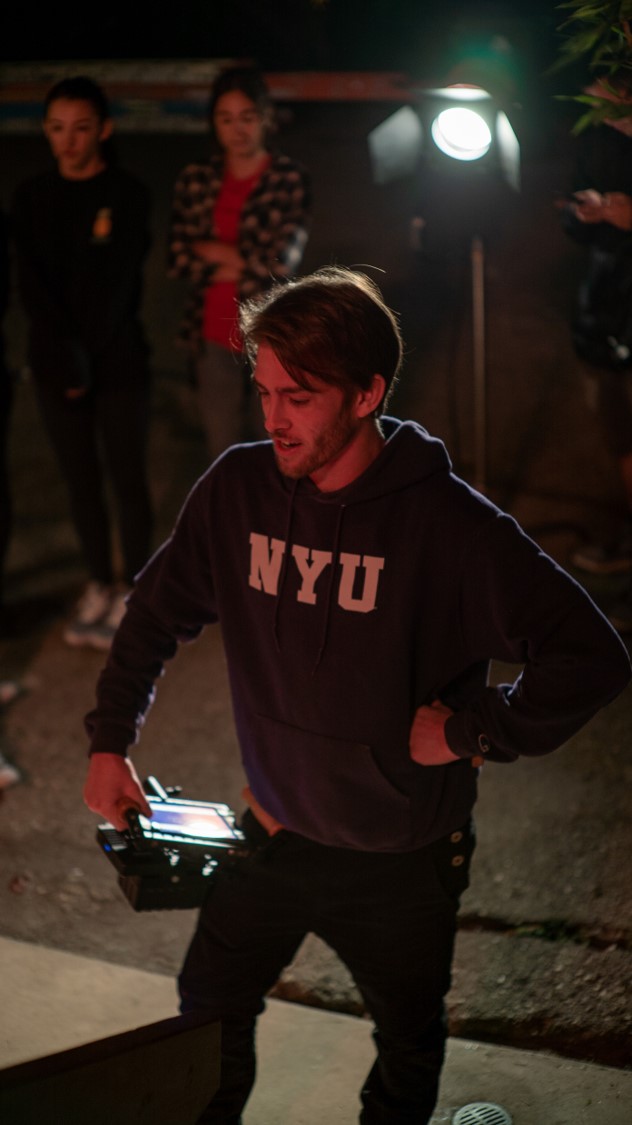 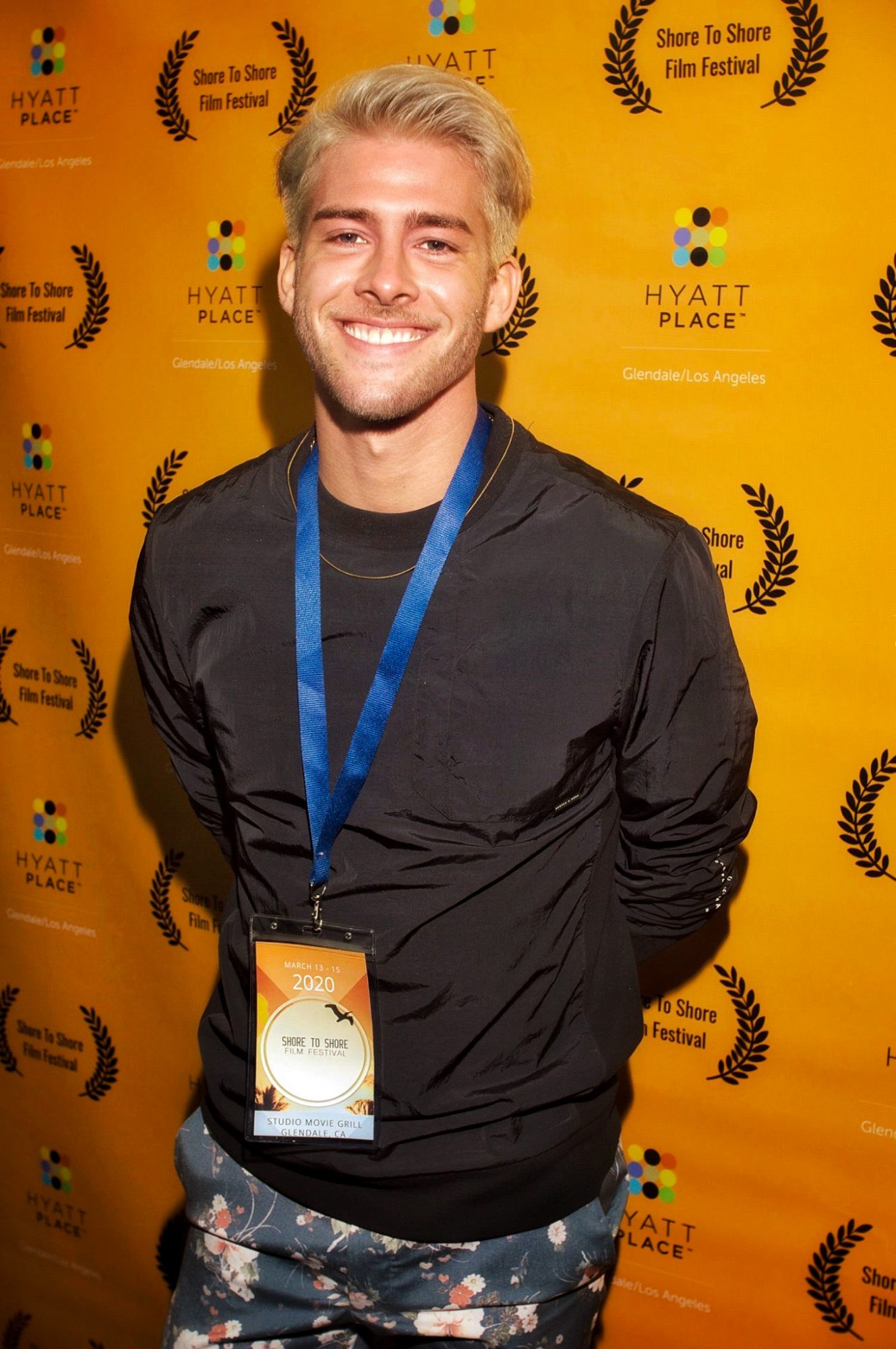