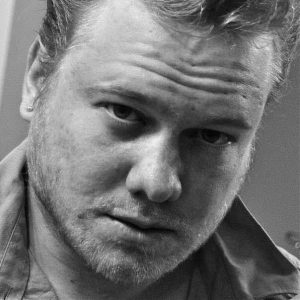 Today we’d like to introduce you to Jeremy Michael Pereira.

Thanks for sharing your story with us Jeremy. So, let’s start at the beginning and we can move on from there.
I grew up in California until I was 17, growing up around family and friends who were working in the film world. I never thought about myself being an actor until I left California and moved to Chicago at 17.

The first year that I moved to Chicago, the Batman film “The Dark Knight” came out and I was so captivated by Heath Ledger’s performance that I began impersonating his Joker in my basement, for all of my two YouTube fans. After working on the makeup and impersonation, posting to YouTube daily for about a year, Hollywood.com contacted me and requested to use several of my impersonations for their 2009 Oscar site as Heath Ledger’s Joker and I was over the moon. It was then that I realized that acting and creating character work was in my future. I began applying to Chicagoland’s acting opportunities and was very blessed to work as an actor on some amazing stuff.

In 2017, after spending over eight years in Chicago, I moved back to California, where I could take my career to another level. I have been able to work as an actor on some pretty awesome shoots with some amazing people back home in CA.

Great, so let’s dig a little deeper into the story – has it been an easy path overall and if not, what were the challenges you’ve had to overcome?
It hasn’t been very smooth, as I’ve had to balance what matters most to me in my life and what is important has been a challenge. I have realized that acting in film has been a huge joy, something I’ve done for myself. I have spent years in service to others in organized groups, outreach to the hungry, helping those with disabilities and other service-minded projects that I’ve lead. To this day, I am still filled with joy doing those incredible opportunities, however film acting has been the one main thing I’ve done for myself. I’ve learned it is possible to balance!

We’d love to hear more about your work and what you are currently focused on. What else should we know?
I’m extremely proud of being a character actor. I have a weird/different style I’d like to think. I love to really get into roles. A very good, talented friend of mine, actor, writer, director, producer Luke Schuetzle has offered me some pretty key supporting roles in some incredible war films (alongside Tom Berenger in “Wunderland” & Ron Perlman and Billy Zane in “The Great War”) as seen in my photos here and IMDb page! I’m also a painter. I do portraits of well-known movie character roles. I also do a large range of celebrity impersonations, one of which, my Robin Williams impersonation, was featured on “The Today Show” along with actors like Jon Hamm, Martin Short, Jim Carrey and more.

Do you look back particularly fondly on any memories from childhood?
My favorite memory from childhood was coaching little league baseball with my dad for about five years in CA. 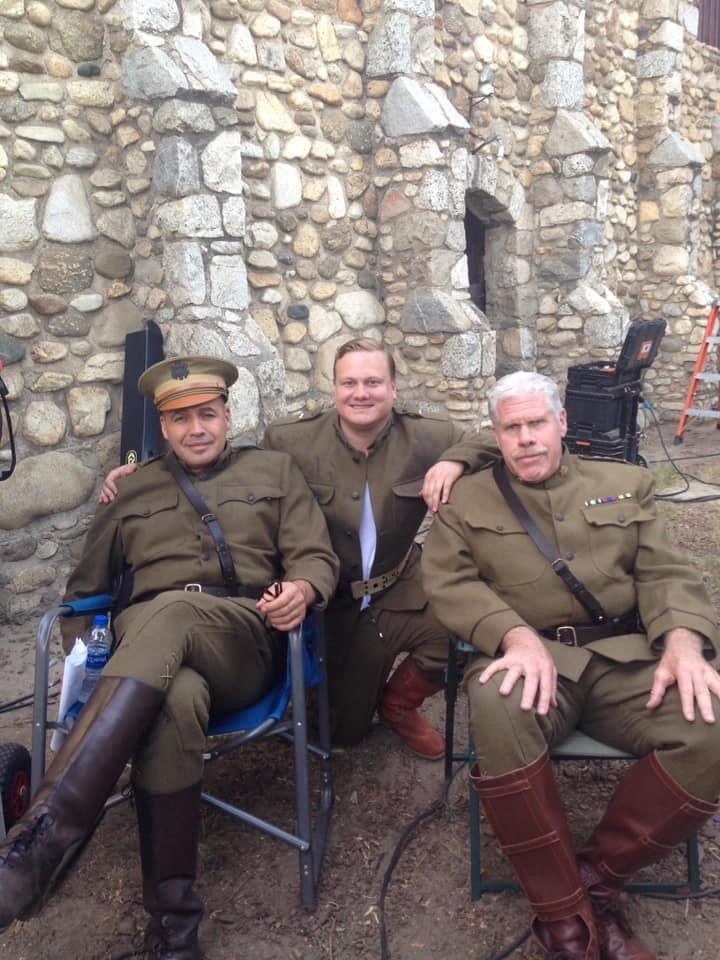 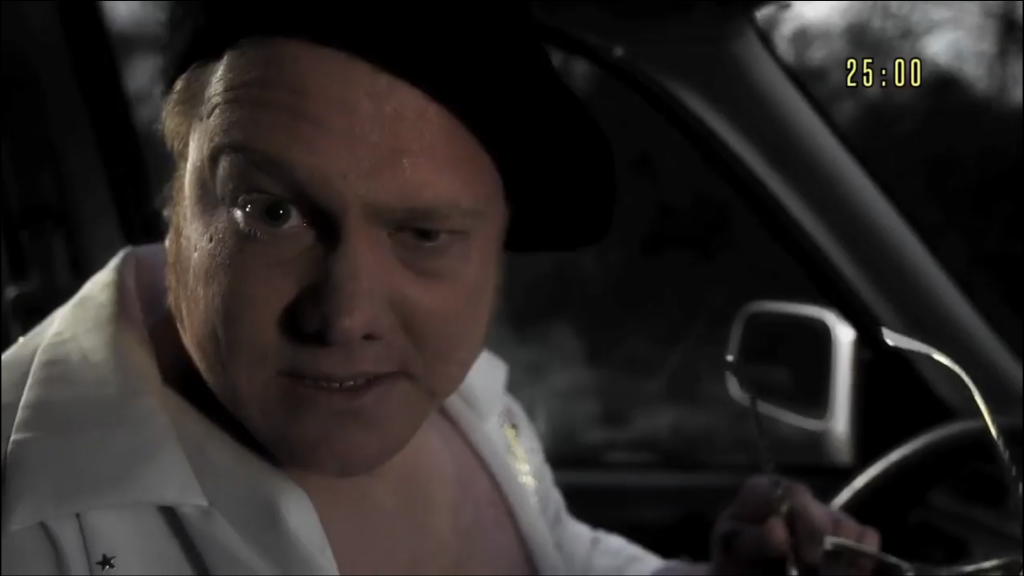 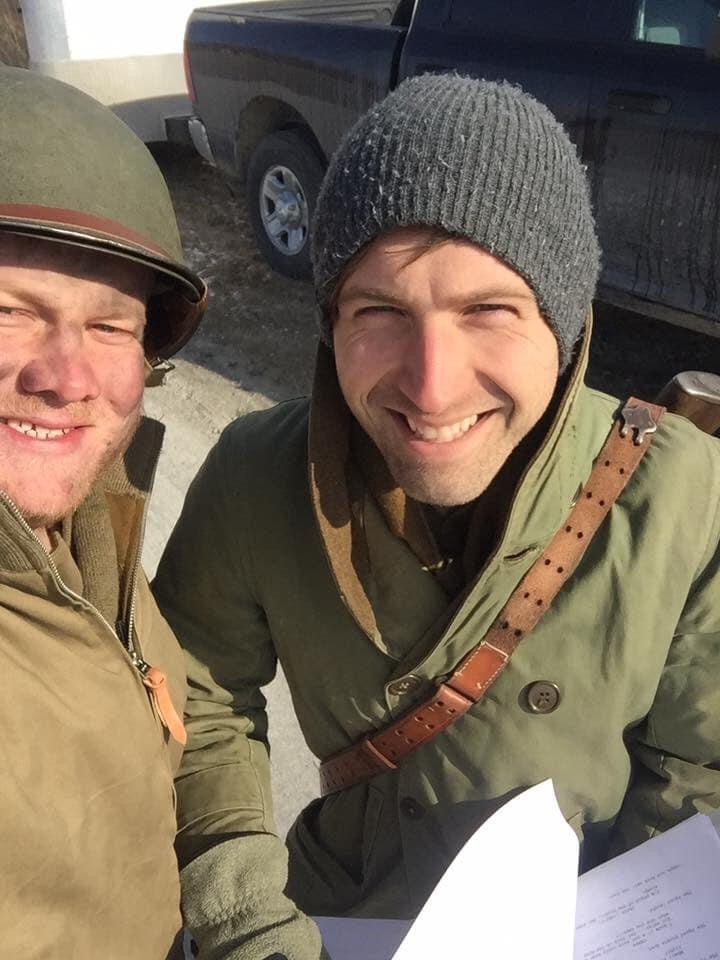 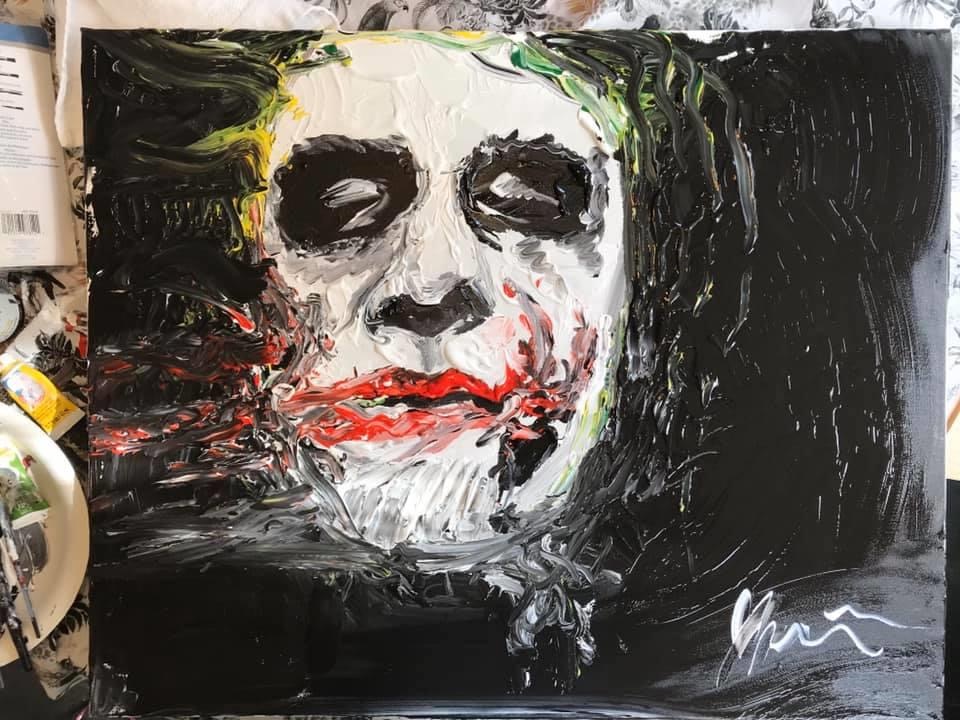 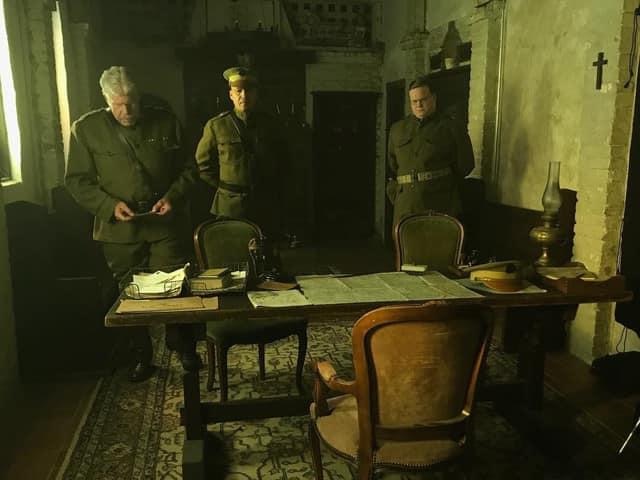 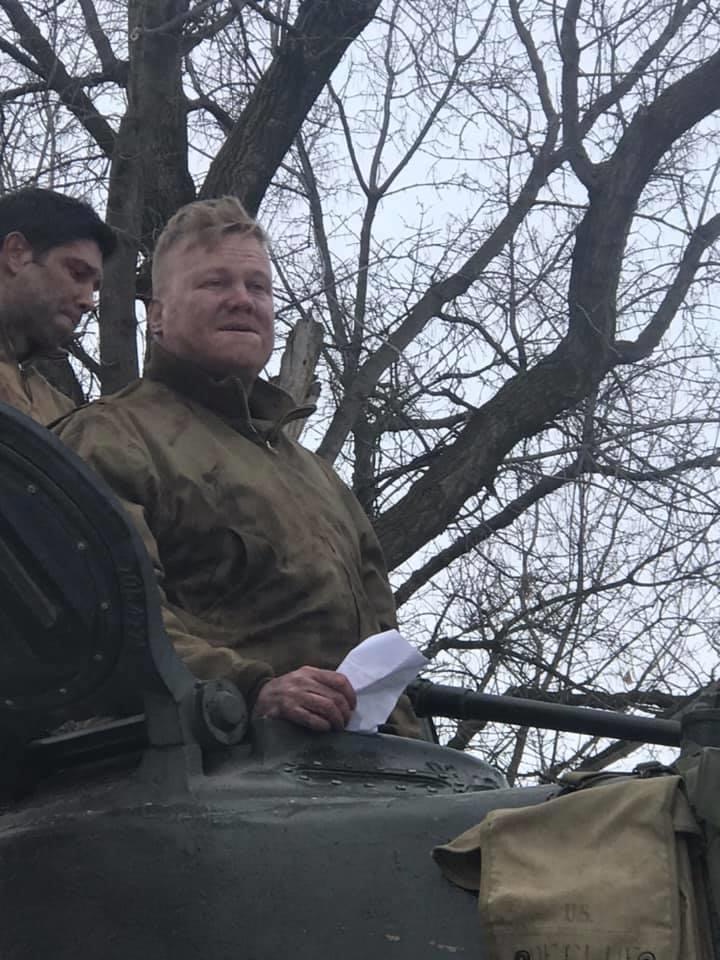