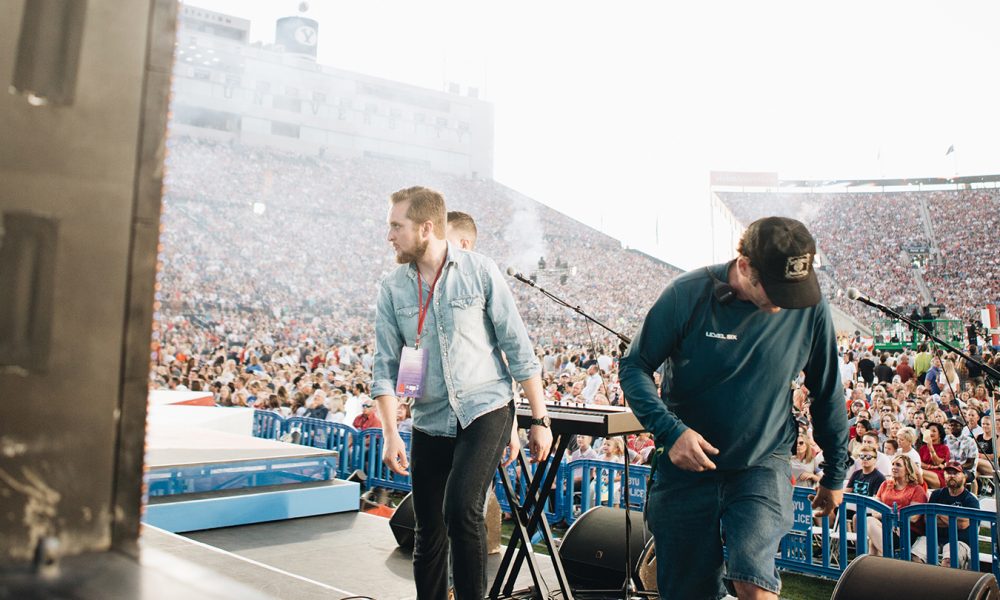 Today we’d like to introduce you to Jeremy ‘Jay’ Cohen.

Jay, let’s start with your story. We’d love to hear how you got started and how the journey has been so far.
I am Chicago-born and now LA-based. Growing up in Chicago, I was a sports and music-obsessed kid. I played bass guitar in numerous bands and also was a nationally ranked tennis player at the same time. In 2000, I officially became involved in the music industry through playing in local bands and becoming a recording engineer. In 2003, I co-founded Chicago-based recording studio, Dux Vox Recording. After two years of recording voice-overs and artists of varying genres, I left the recording studio to head to college at Columbia College Chicago. In 2005, I dropped out and embarked on a seven-month+ tour with Oakland, CA-based hard rock band, All Shall Perish. On tour, I handled the responsibilities of playing bass guitar, tracking band merchandise, confirming bookings, reporting record sales to Nuclear Blast Records and Nielsen SoundScan, and securing booking funds. In 2006-08, I worked in the marketing department of the global law firm DLA Piper. And finally, in 2009, I graduated from Columbia College Chicago with a Sports Management B.A. (music business minor).

Soon after, I founded then OTG Management, a talent management and promotions firm, and relocated to Los Angeles. In the years since, I have closed major record deals (with Atlantic, HITCO & more), secured major publishing deals (with BMG, Sony/ATV and more), signed artist to top talent agencies (with Paradigm, UTA, ICM and more), secured top press hits, secured domestic/international tours/music festival bookings, produced music videos (Jaden Smith, Rich the Kid, Sir the Baptist, Cody Johns) and much more for my clients. The culmination of his experience led to a balanced background in producing, performing, marketing, and management. In 2019, OTG Management (the original name of the management company) merged with German-based promotions firm Preach Media Group to create Preach Media and Preach Management. I currently run the company from the Preach headquarters in Los Angeles and manage Dylan Dunlap, BJRNCK, BEKA & more. We are also launching Preach Records later this year, in partnership with Universal/Ingrooves. And I am Managing Partner of German-based Preach Media Group (a pioneer of global digital music marketing).

Has it been a smooth road?
Nothing in the music industry is a smooth road. There have been many bumps in the road. In the early days when I was promoting concerts, I lost all the funds in the business bank account a few times over when a concert flopped or a big snowstorm hit (these were in Chicago). The first major label deal that I closed was with Artist Partners/APG (signed to Mike Caren) was amazing… and I was let go as the manager very soon after the deal was closed due to industry politics. This was an awakening that the relationship with the artist is everything. So I signed a new artist a few days later (Sir the Baptist), three months after that we had the #1 song on the Spotify Viral 50 and seven months after that Sir was signed to Atlantic Records. I am a big believer that talent + work ethic + relentless passion for the work will always be a recipe for success — if the person is able to continue on their journey for long enough. I believe that I am a testament to that with now many more of those deals under my belt and a rapidly growing company.

Since our merger with our business partners in Hamburg, Germany, we have had a focus and expertise in breaking songs in the European market and maximizing the space between real world activations and digital growth. Two examples of this would be: 1) Breaking many songs in many European countries (Sir the Baptist – “Raise Hell”, Dylan Dunlap – “If That’s Alright” and more), and 2) We run a live music showcase series — titled Preach Sessions — which place influencers in a live music experience with a record artist. These are never in traditional venues and merge a private, one-of-a-kind experience for the influencer and massive promotion for the artist.

We also have management operations, a record label and a robust marketing/promotions wing all under one roof.

How do you think the industry will change over the next decade?
I see massive growth in the music industry like never before. All projections are expecting nearly 2x growth of the entire industry between 2020 and 2030, with a growing percentage of the market share going to independent artists and independent labels. This is incredibly exciting for the structure of company that we have built over the last two years. There hasn’t been a better time to be in the music business in the last two decades. 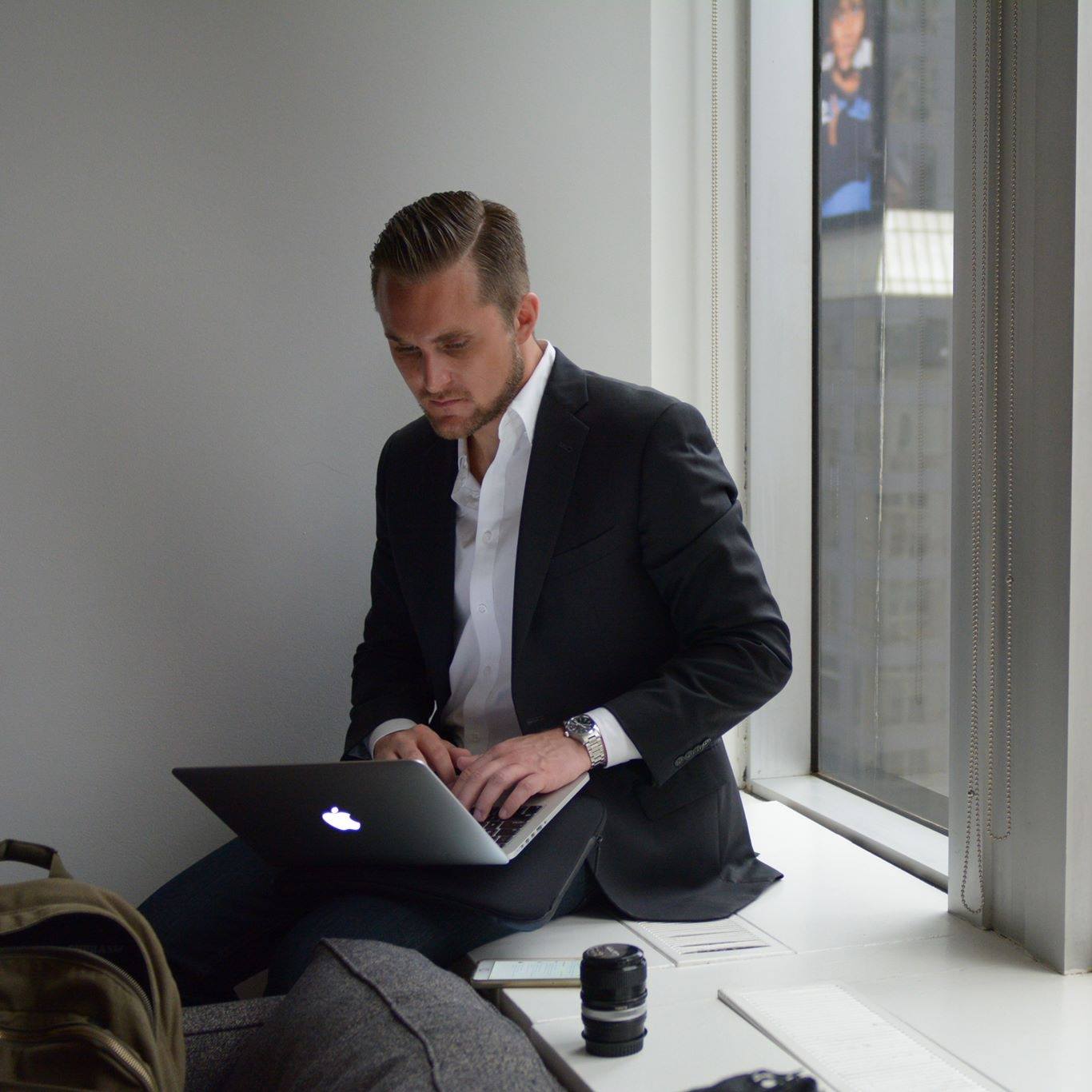 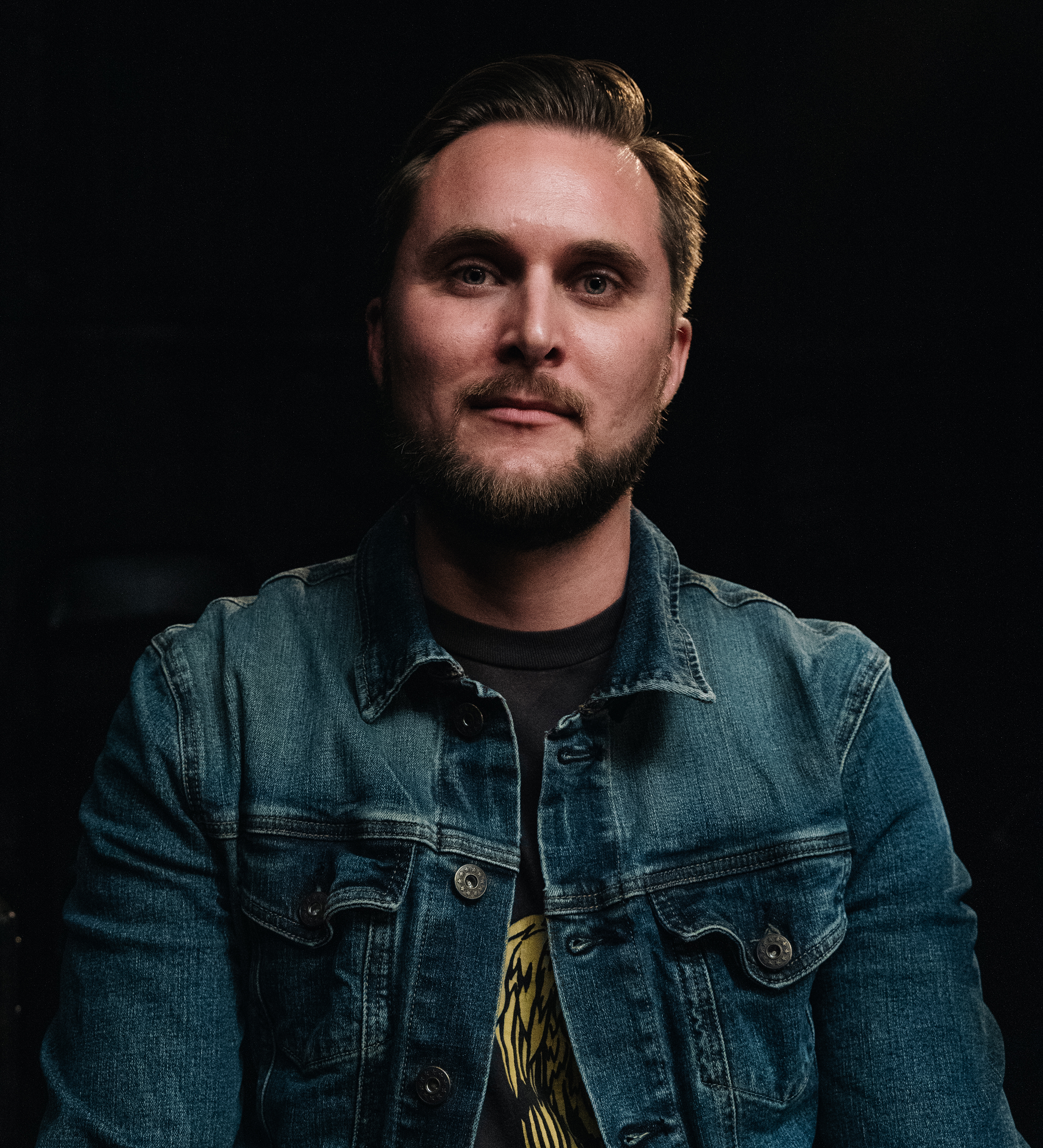 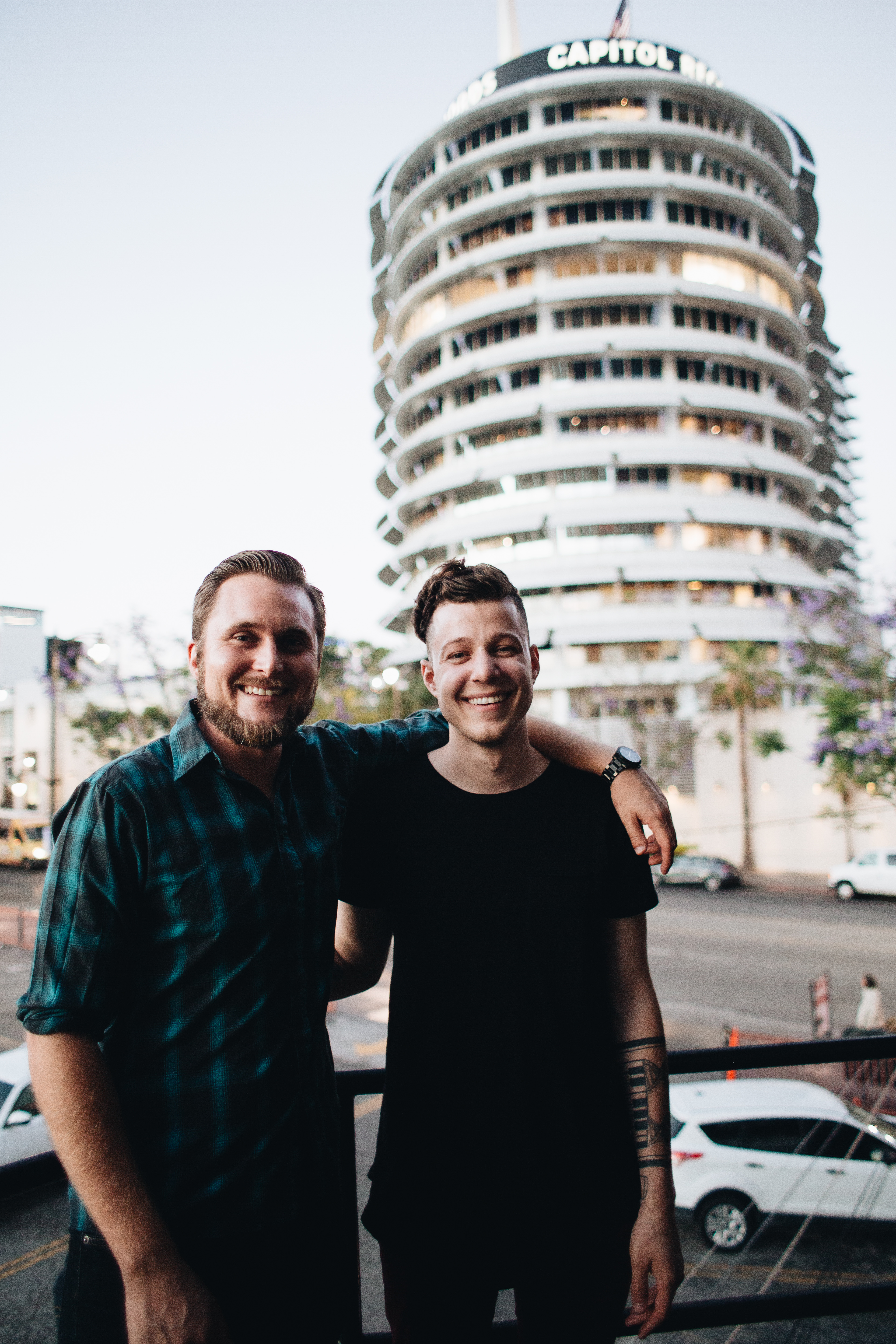 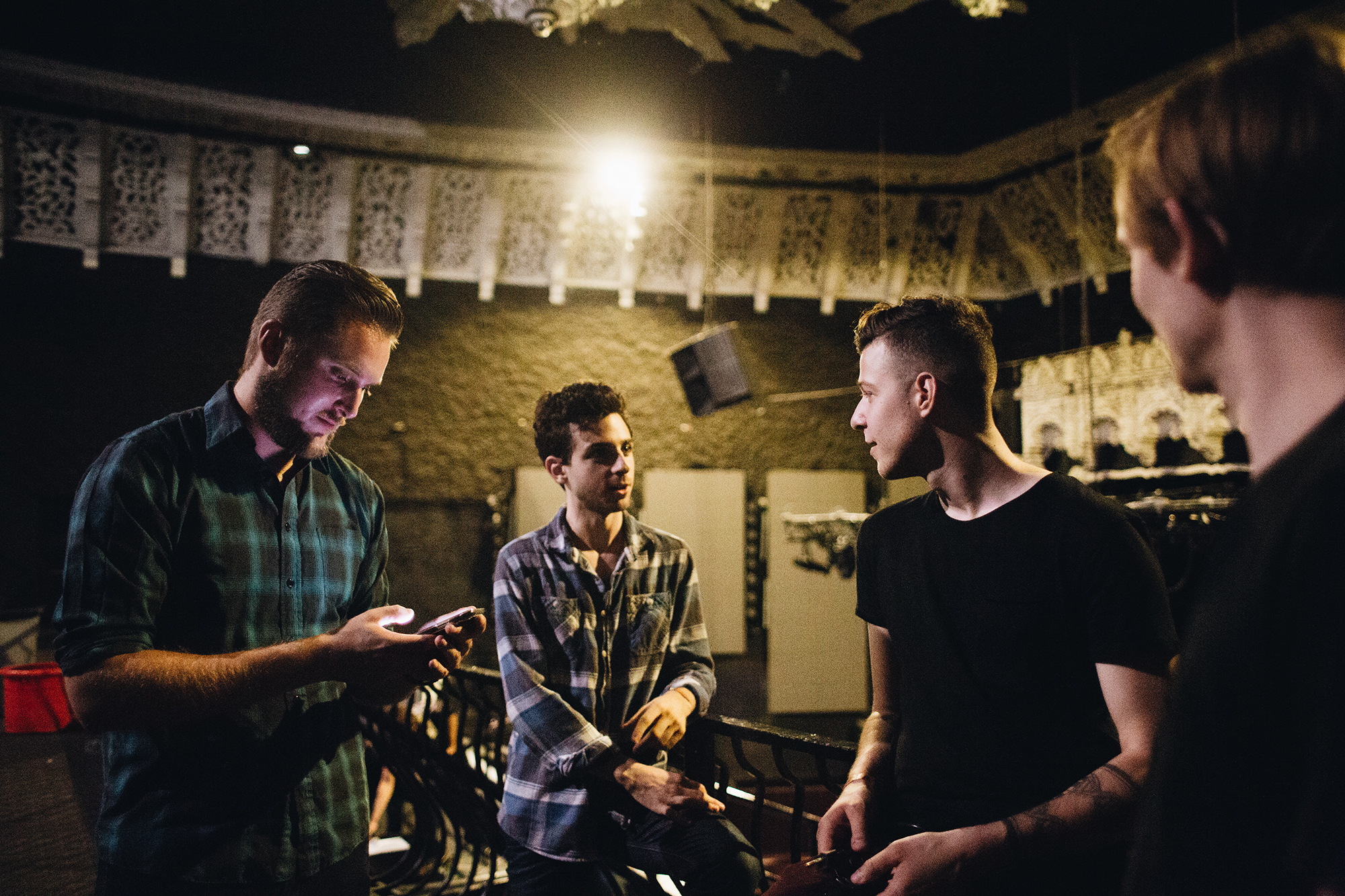 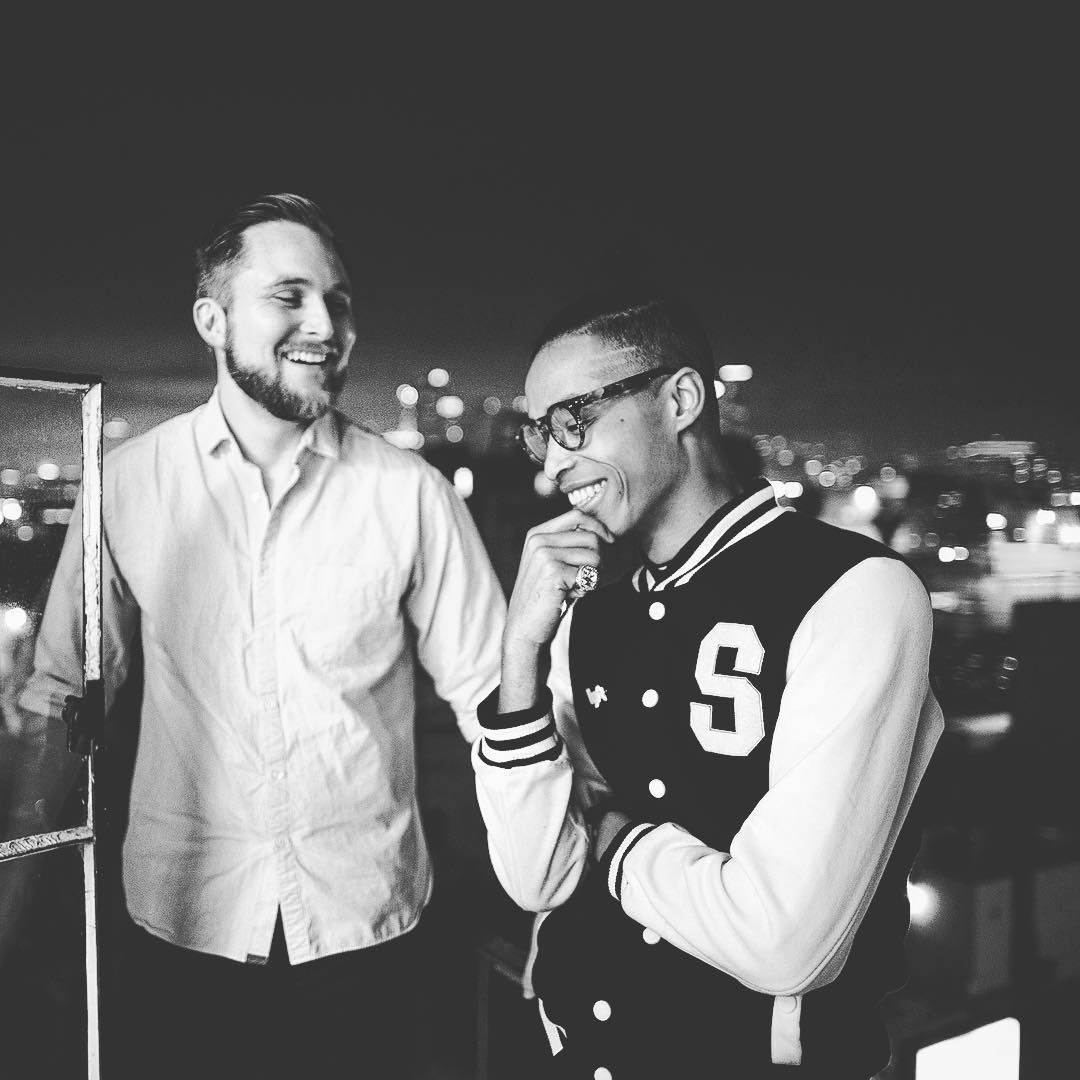