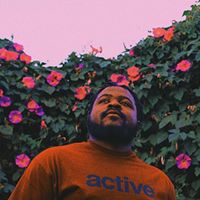 Today we’d like to introduce you to Jeremy Henry.

Jeremy, let’s start with your story. We’d love to hear how you got started and how the journey has been so far.
My love for music began when I first heard Jimi Hendrix when I was 13 and I dove really heavy into classic rock and punk music. So my dad got me my first guitar not too long after that and I was infatuated. Later on, when I was about 19 in 2011, I was taking a Music composition and appreciation class in college and thats when I met my good friend Matt aka Dj Drebin. He put me on to an anime called Samurai Champloo which is now my favorite anime ever but through that I was introduced to Nujabes, Tsutchie and Fat Jon all legendary producers and I was hooked. Shortly after I stumbled across the GOAT of course J Dilla and that was it for me I had to give this beat thing a try. So I bought an MPD 26 and started working on beats in cubase. I was beginning to get ok at making beats but my workflow for producing cubase was a little slow so I switched over to Maschine and kept cubase for mixing and song arrangements.

Once I built up the courage, I dropped my first EP Distant Cosmos. Which surprisingly got a good response not a huge response lol but a good one from those who had listened. So my friend Matt told me to reach out to an independent level called Cult Classic Records which consist of Thomas Prime and Bob42jh my bro Nekbui Tapes. I sent over a demo to them and the were digging it and we decided to release my first album Glitch. Which got an amazing response and also gave me my biggest song to date “Calm Mornings”. Shortly after I submitted my beats to the Low End Theory Festival Beat Invitational and got invited to play some beats at the festival. I was stoked!! Through that I made my initial connection with Daddy Kev and Alpha Pup Records. During the process of my next album I connected with local indie label in LA called “Cold Busted Records” owned by Derrick Daisy. I sent over a demo to him and that turned into my second album “Medosphere” which was a great release and experience. I really learned a lot bot being an artist and working with a label a little more hands on and I super appreciate that.

After Medosphere I put out an independent EP “Under the tree” which was a fun release that kinda of gave me a little more free range. But than I took a hiatus to get my life together and find some new inspiration for about a year. Shortly after I was finishing up my album and finally got enough balls to hit up Alpha Pup Records after all these years haha. Daddy Kev and Jake dug the demo I sent and that evolved into my latest release “Recalibrate”. By far my most full project and interesting one. A little after releasing my album I had a met a dope Manager and artist named Slim Jeff who also manages Jansport J, Cadillac Freeze and June West at a Bandcamp event earlier in the year thanks to Derrick at Cold Busted Records and had connected back with him about possibly managing myself and he was down! So from there we’ve been on the road doing shows, interviews and merch, etc. So at this point in my career it’s cool can’t complain but there is still so much more to do so I’m focused.

We’re always bombarded by how great it is to pursue your passion, etc – but we’ve spoken with enough people to know that it’s not always easy. Overall, would you say things have been easy for you?
Defiantly hasn’t been the smoothest haha. I have a family my girlfriend and two daughters so balancing it all can be a lot some times but my girl is super supportive so it always works out. Also, my beats were trash in the beginning so I almost quit a few times haha so to all other artist out there most of us suck in the beginning but thats only one part of the story keep on keeping on!

We’d love to hear more about your work and what you are currently focused on. What else should we know?
Samurai Guru is Me. Thats all I can be, I defiantly feel that my downtempo vibes are the favorite of most of my listeners, but the thing that really makes me different I feel is that is always a different twist on what my sound is each project but still my sound. My most proud moment would have to be releasing with Alpha Pup records just because of the long relationship it felt the most natural and when my track “Calm Mornings” hit its first million plays on Soundcloud.

What were you like growing up?
Growing up, I was a fat kid haha but a cool fat kid. I loved Guitar and Classic rock. Also, I was a die hard Yu-Gi-Oh fan I had all the cards. I played Pop-warner football so it helped me lose a lot of that weight lol but overall I was chill man and was outside most of the time. 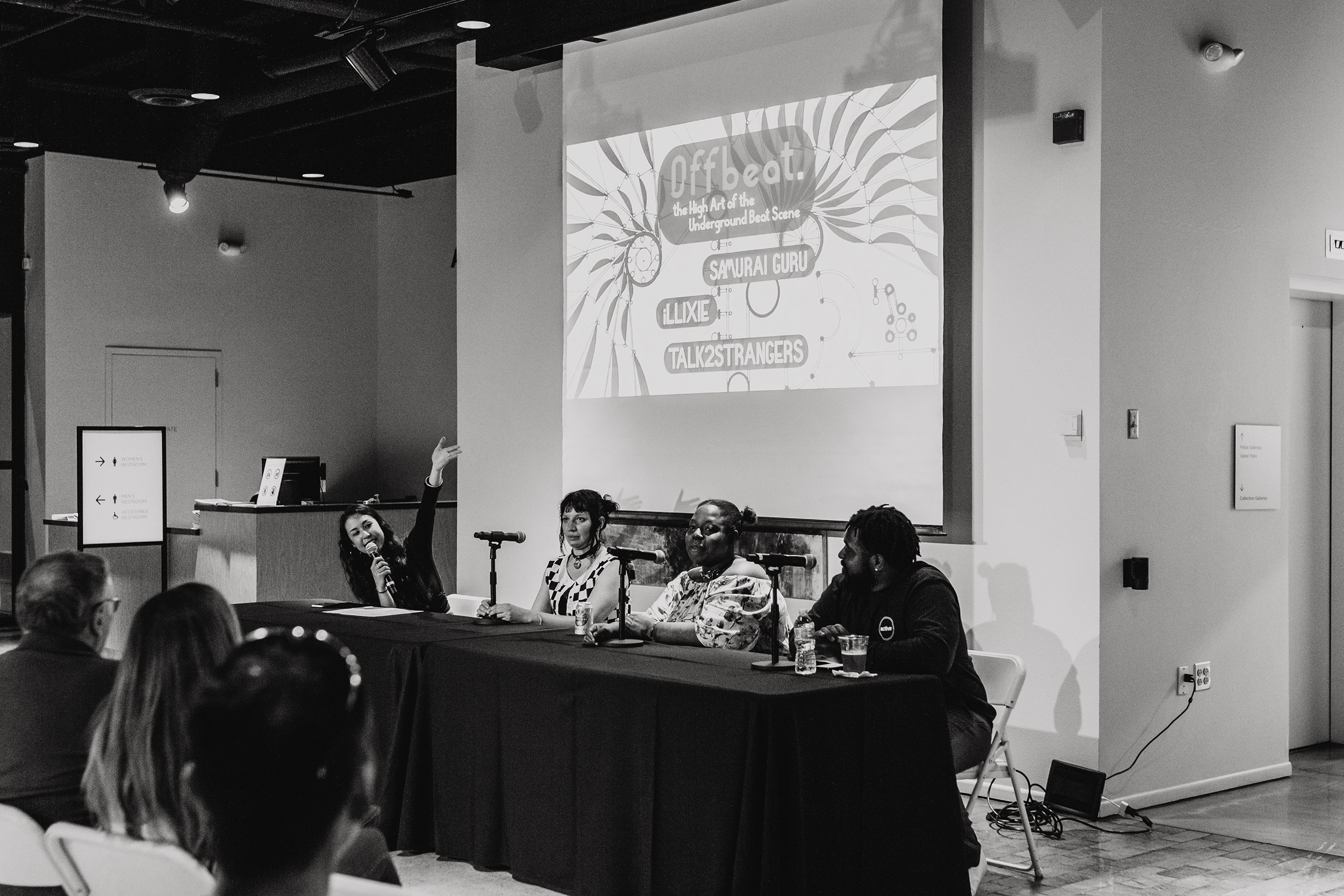 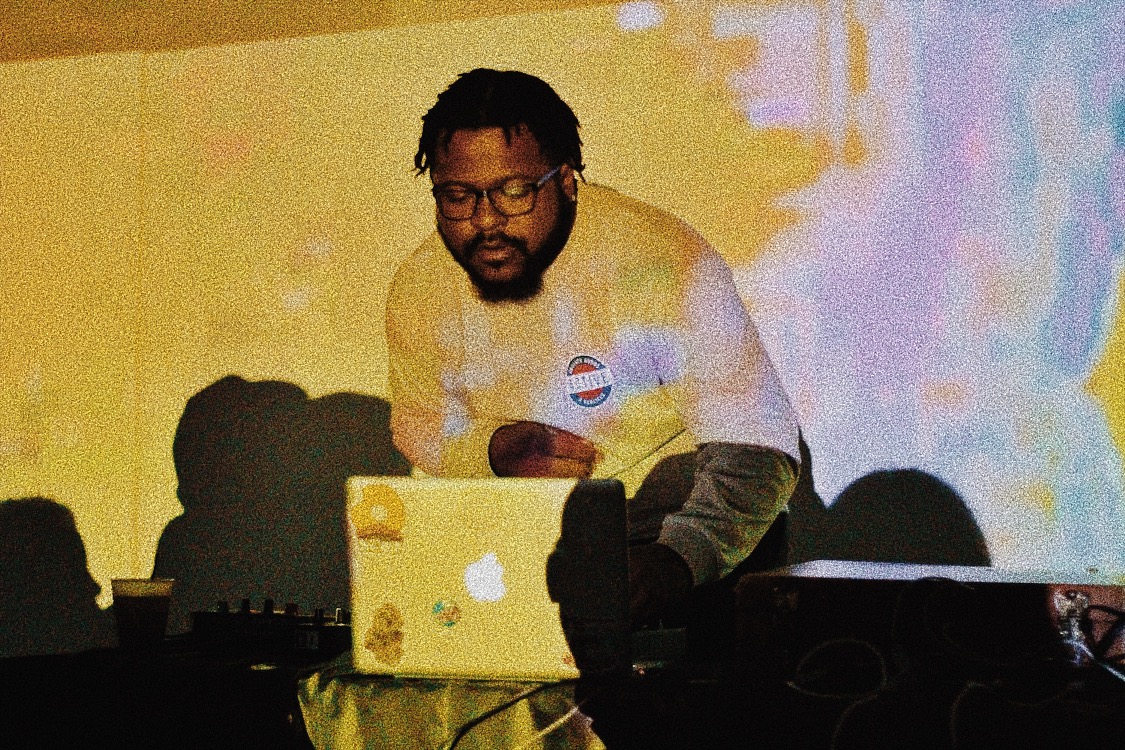 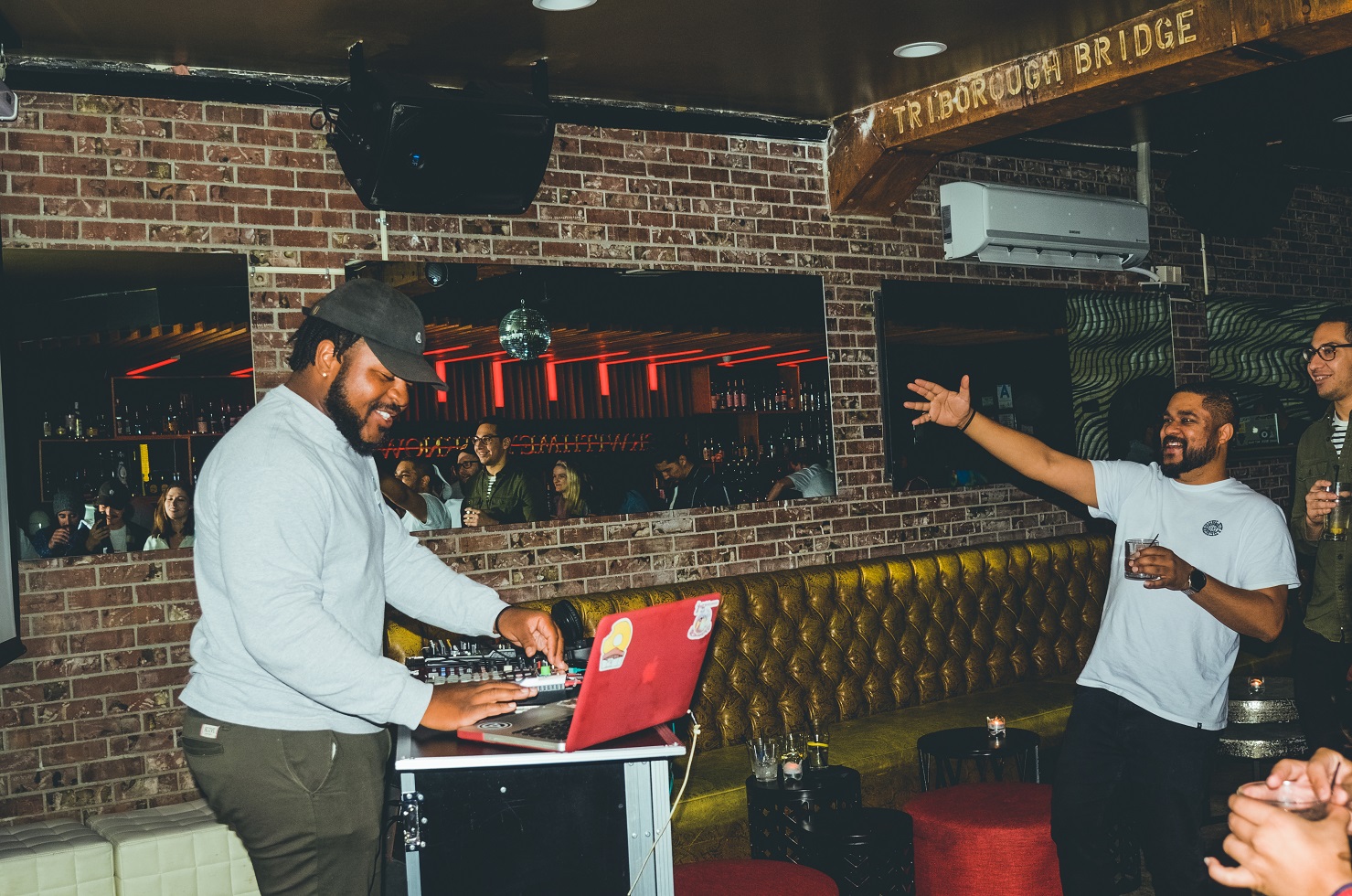 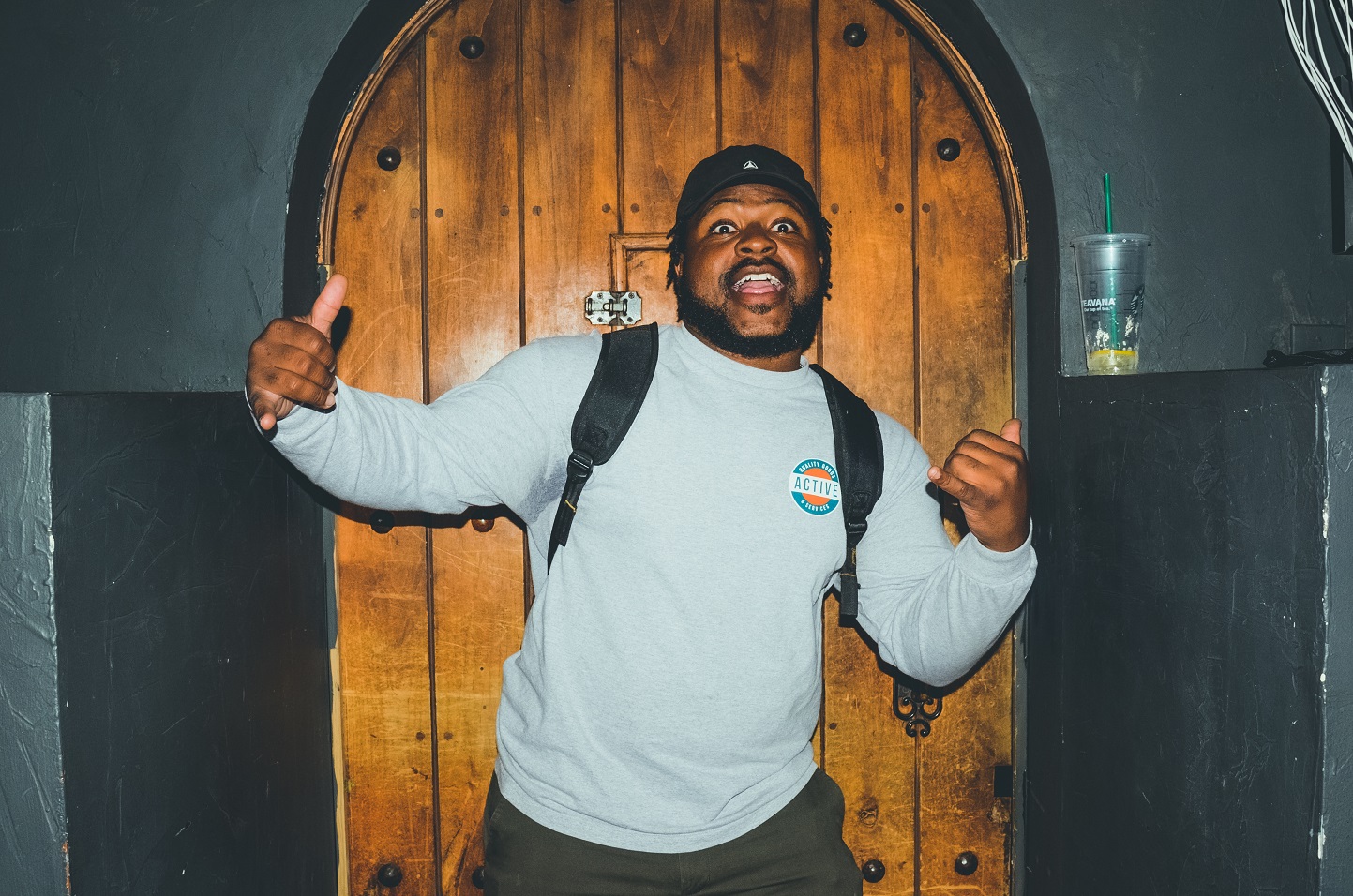 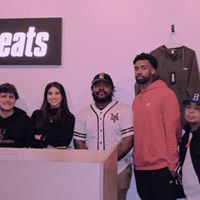 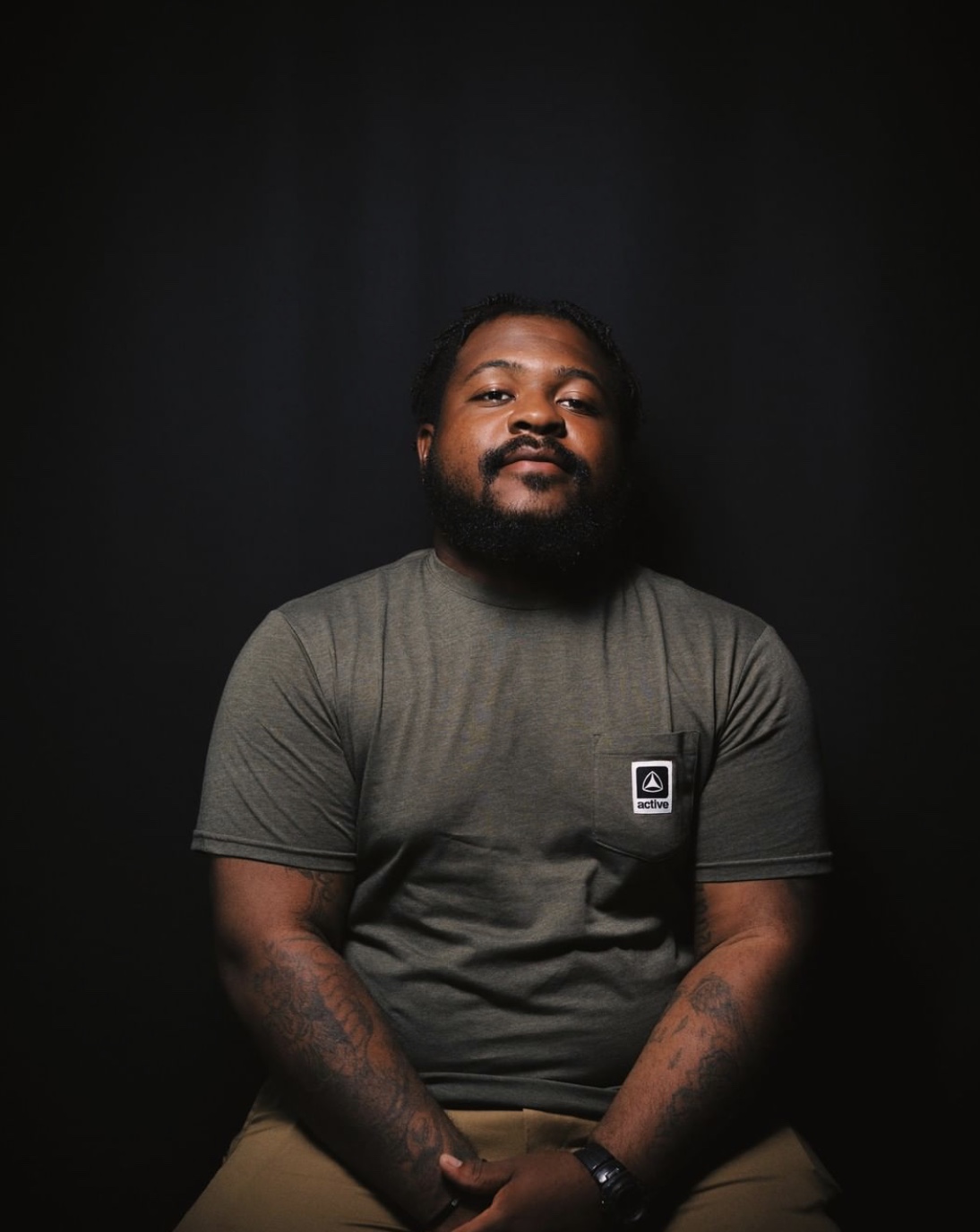 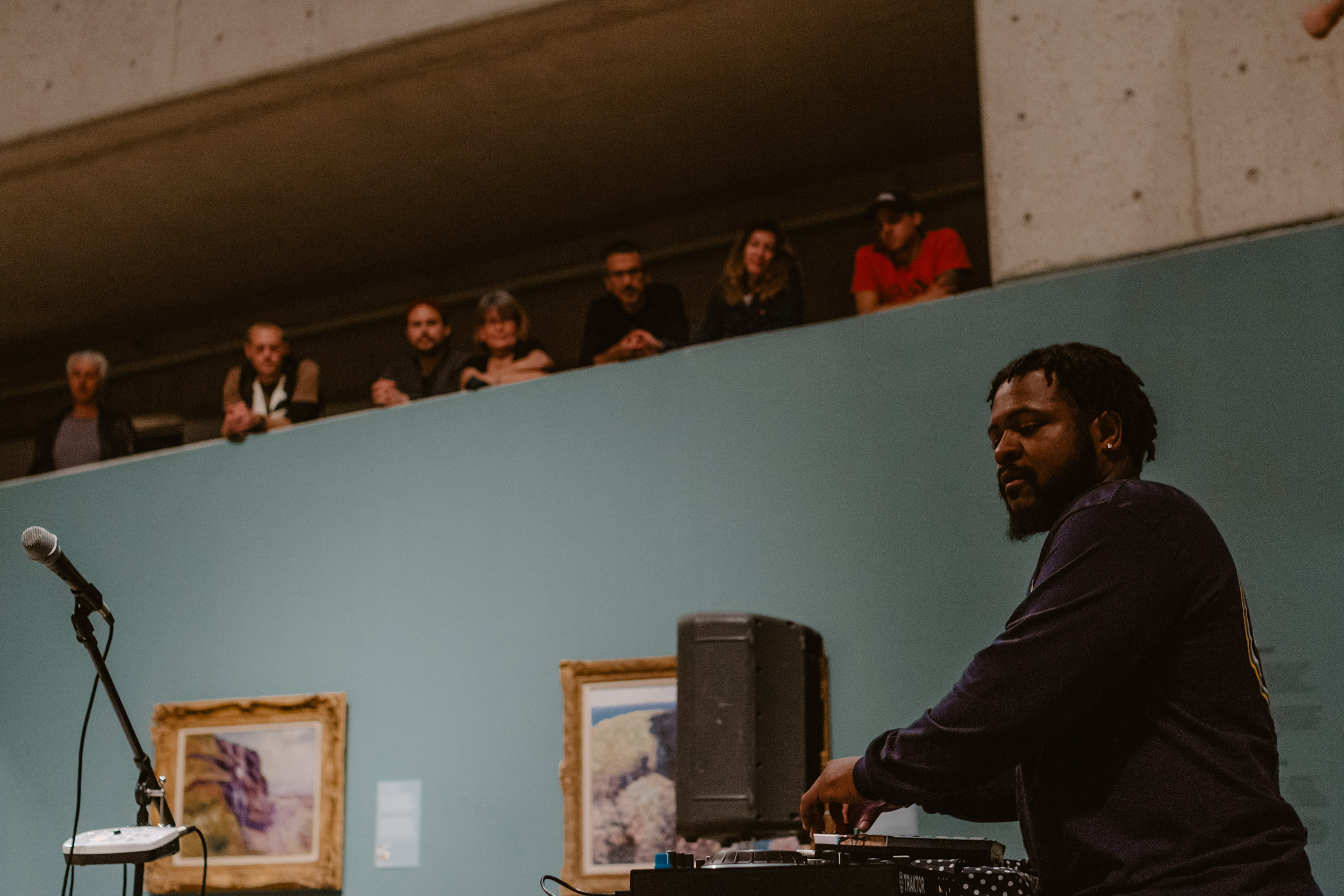 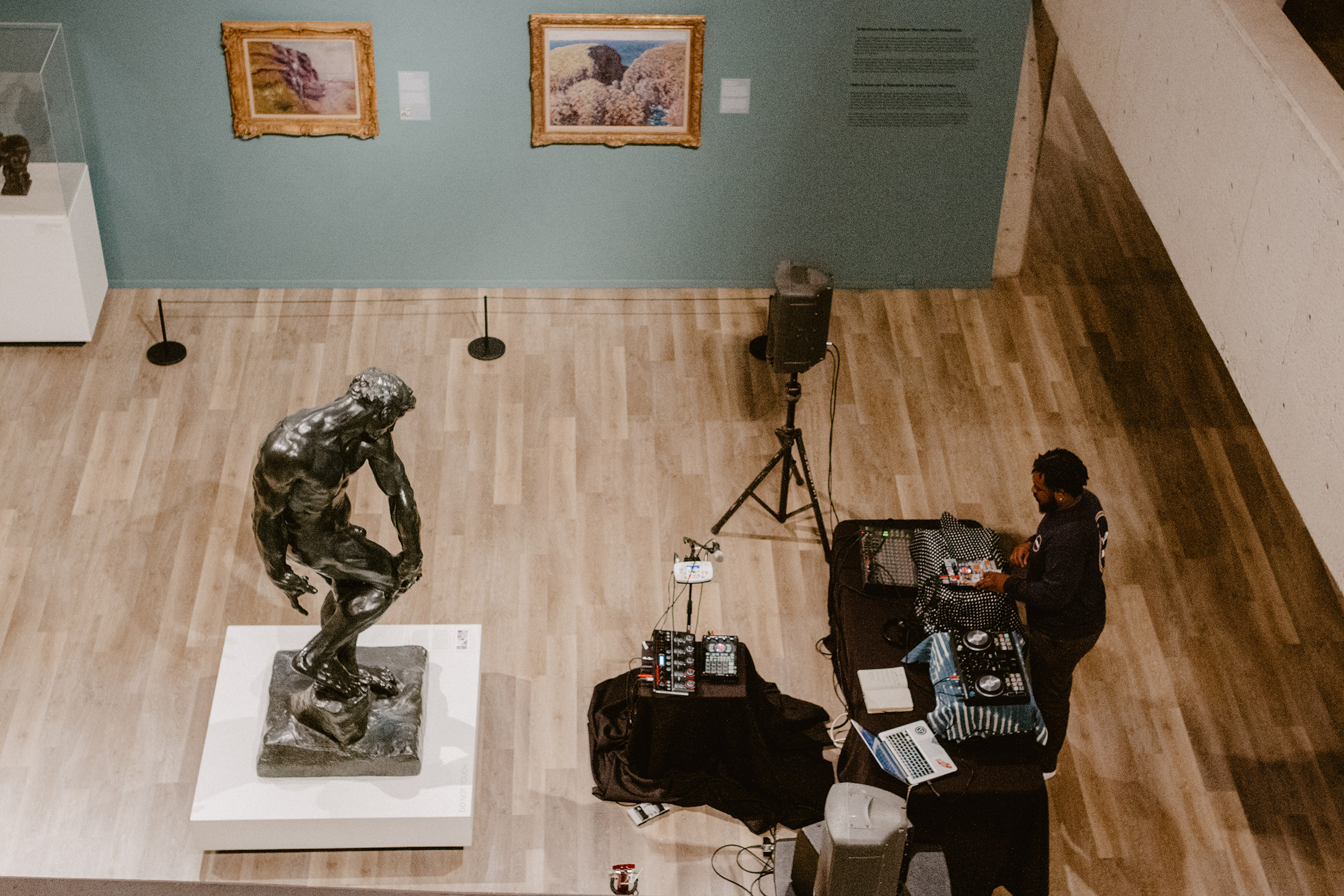