Meet Jeremy Guskin of The New Comedy in North Hollywood 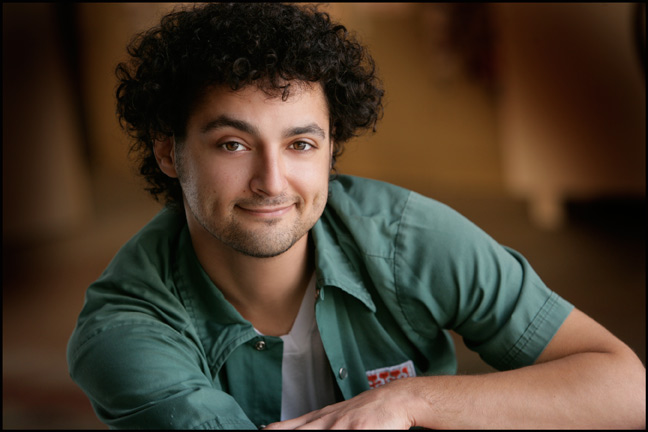 Today we’d like to introduce you to Jeremy Guskin.

Jeremy, please share your story with us. How did you get to where you are today?
Well, first the earth cooled, then the dinosaurs came…

I was born and raised in New York City, in Stuyvesant Town. Dad was an actor (waiter in Russian Tea Room in TOOTSIE) then in foodservice; Mom is from Montreal, and has worked for Merv Griffin, an advertising agency, and the club Ten’s in Manhattan, and much more. For elementary and high school, I attended Hunter College High School, then Connecticut College for my B.A., and Carnegie Mellon University and The Moscow Art Theatre School for my M.F.A.s.

After returning to New York, I performed in a number of Off-Off-Broadway plays and got my Actor’s Equity card. I then came out to Los Angeles when one of my best friends, whom I’d met in grad school, asked me to fly out to help with an idea he had for an educational theatre program. I thought I’d be out here a few months at best before returning to New York to get picked up by one of the big downtown acting firms. I’ve now been here for 20 years.

The show my friend discussed was a Shakespeare scene show for students. I said that was fine but what are you going to do to make it an actual show, with its own arc, and not just a collection of scenes? He asked what I meant and I said, on the fly, something like you start the show but one lead actor is consistently late- maybe the one playing Robin Goodfellow- and his penance is having to explain in plain English what the next scene is about. And thats been the structure to SHAKESPEARIENCE which plays every year at The Alex Theatre in Glendale. It’s the longest-running, most successful educational theatre program in California and has played too well over 80,000 students since we began. http://www.theatricaleducationgroup.com/news.html

I have performed in more than 40 television shows; feature films; Broadway, Off-Broadway, & Off-Off-Broadway stage; Cartoons; Audiobooks; Video games; Web content; Podcasts; and nearly every other kind of performance you can think of. https://www.imdb.com/name/nm1490283/?ref_=nv_sr_1?ref_=nv_sr_1

Most of my current performing is at UCB right now. I am currently on the house sketch team DUCHESS for Maude Night. We perform the third Wednesday of every month at UCB Sunset. I was recently on the Characters Welcome team and just completed my second run of Jeremy Guskin: THE HARDEST WORKING MAN IN SKETCH COMEDY at UCB Franklin. There will most likely be another performance of it in the not-too-distant future, jeremyguskin.com has all the up-to-date information.

I’m also lucky to get to perform with A Drinking Game. It is an interactive theatre experience unlike any other & I believe the title kind of speaks for itself. https://www.facebook.com/adrinkinggame

My afternoons from the fall to summer are usually spent at LACHSA (The Los Angeles County High School For The Arts) where I teach in the Theatre Department. It is a wonderful place to teach, the students are amazing- hard-working, talented, and eager to learn. I currently teach the 4th Year Acting Company class, the Acting For Camera class, and Advanced Improvisation & Comedy, and the last production I directed was Peter & The Starcatcher in the 2016-17 season. lachsa.net

Classic and silent film has always been one of my joys and I am currently working on a silent show of my own. I recently co-hosted a podcast on Buster Keaton and have just completed a role in WHAT? the very first silent ASL feature film. It was a pleasure to work on and a learning experience like nothing I’ve been involved with before.

As a lifetime actor and performer who has come to the comedy scene later than most, I can honestly say I am happier than I have been in a long time because I really feel as if I’ve finally figured out what I’m good at and who shares the same love I have.

Has it been a smooth road?
There are always struggles.

The main ones for me were the death of my Father nearly five years ago. I got my joy of performing from him so it is always a little bittersweet when I’m doing something I know he would particularly like.

I’ve struggled professionally since my first real agent retired and closed up shop. I haven’t had anyone work that hard for/with me since.

Then, there’s always the time my girlfriend left me, then my knee exploded, then I got a kidney stone.

What do you do, what do you specialize in, what are you known for, etc. What are you most proud of? What sets you apart from others?
I am an actor and a performer. I have done nearly everything once can do, performance-wise: danced on Broadway, acted in film, television, stage, Internet, radio, Podcasts, audiobooks, video games, etc.

Mostly I do comedy now, but love performing drama as well.

And I am most proud of being the co-creator and star of Shakespearience, the longest-running, most successful educational theatre program in California.

As for what sets me apart is I am a teacher who still remembers what it’s like to be a student and an actor who still loves every minute I get to perform.

How do you think the industry will change over the next decade?
The entertainment industry has changed so much in the last 5-10 years and I can only hope that whatever changes occur that they highlight talent, good story-telling, professionalism, and morals over social media numbers and a shiny, new brand. 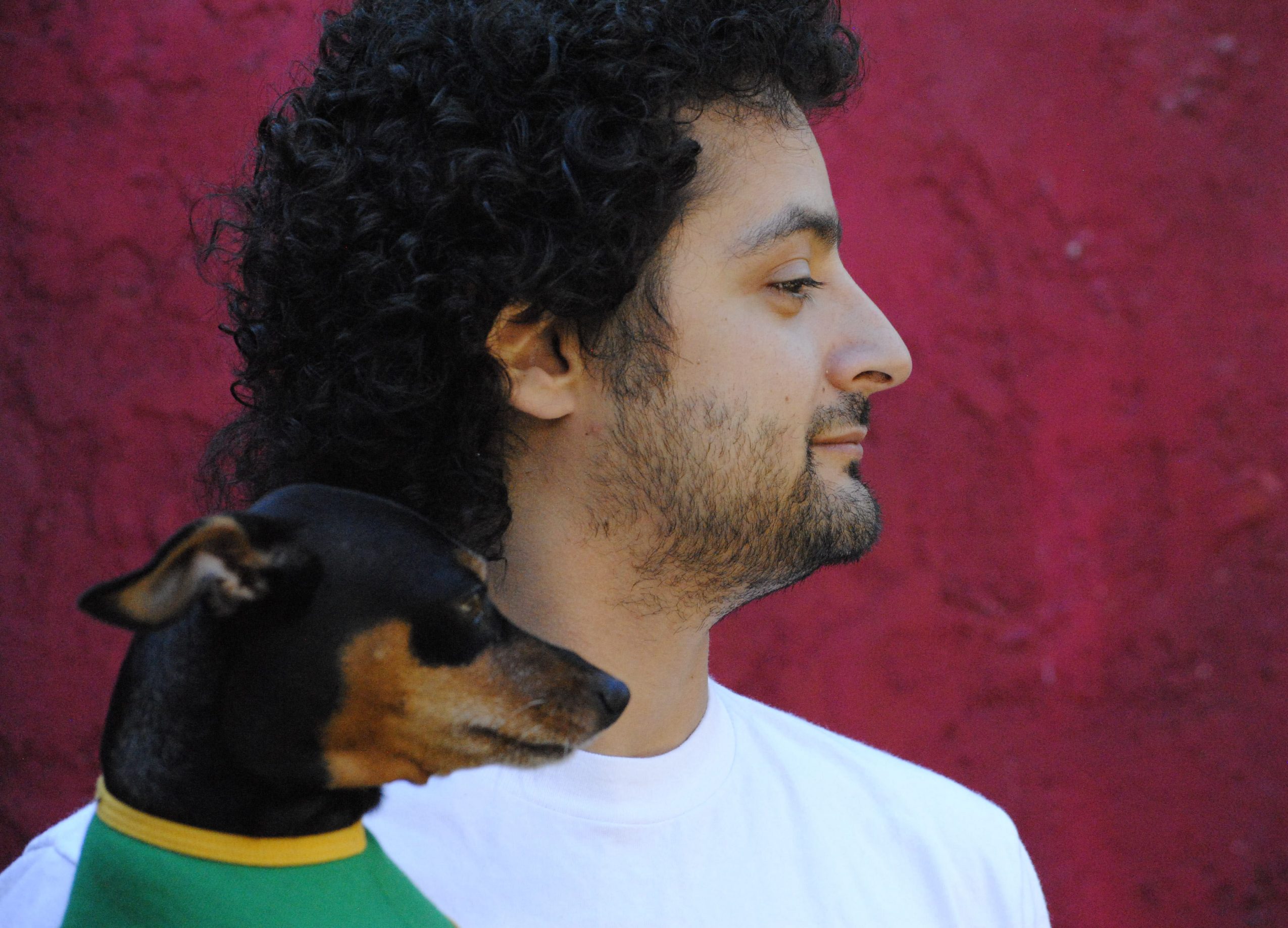 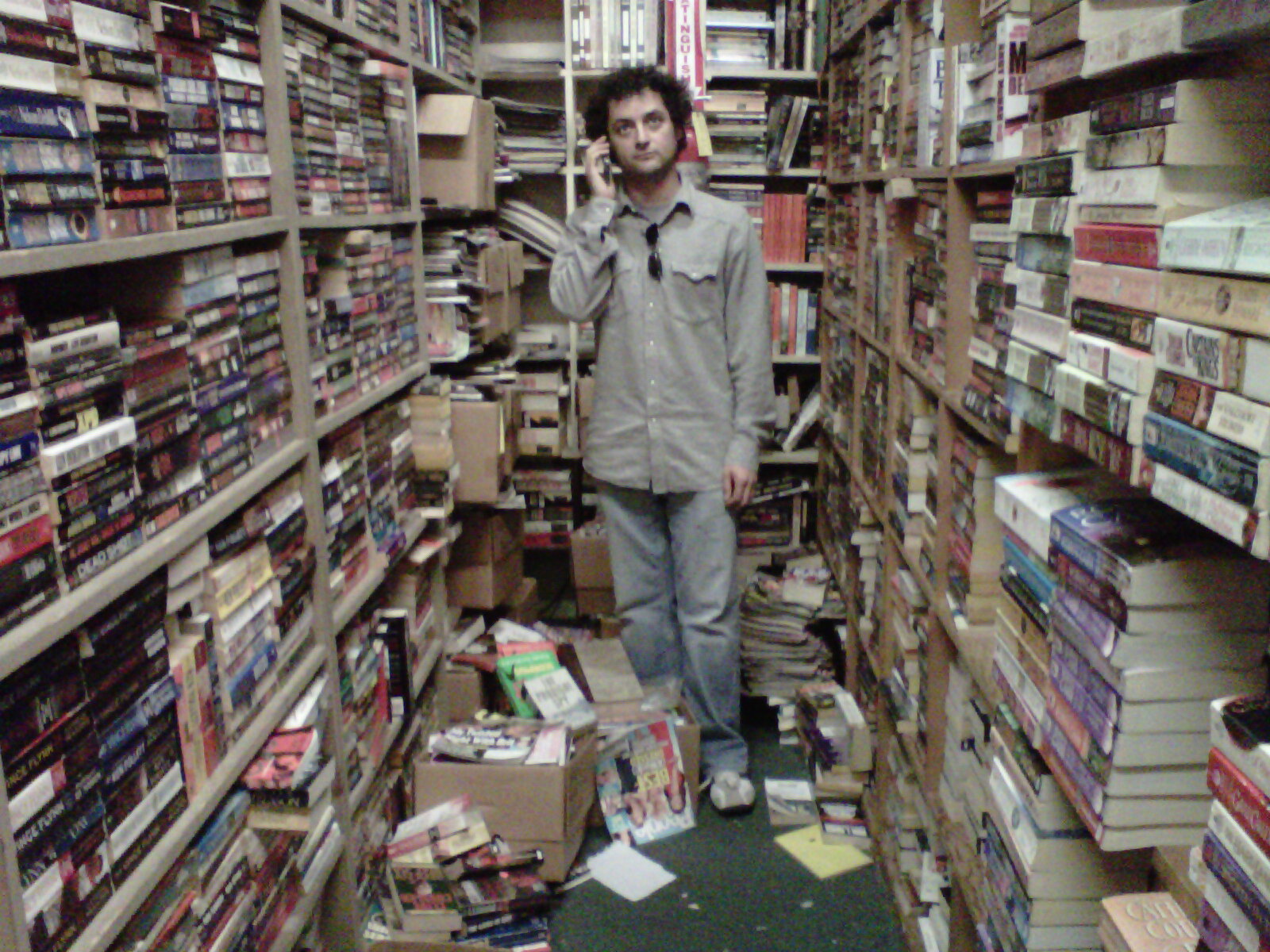 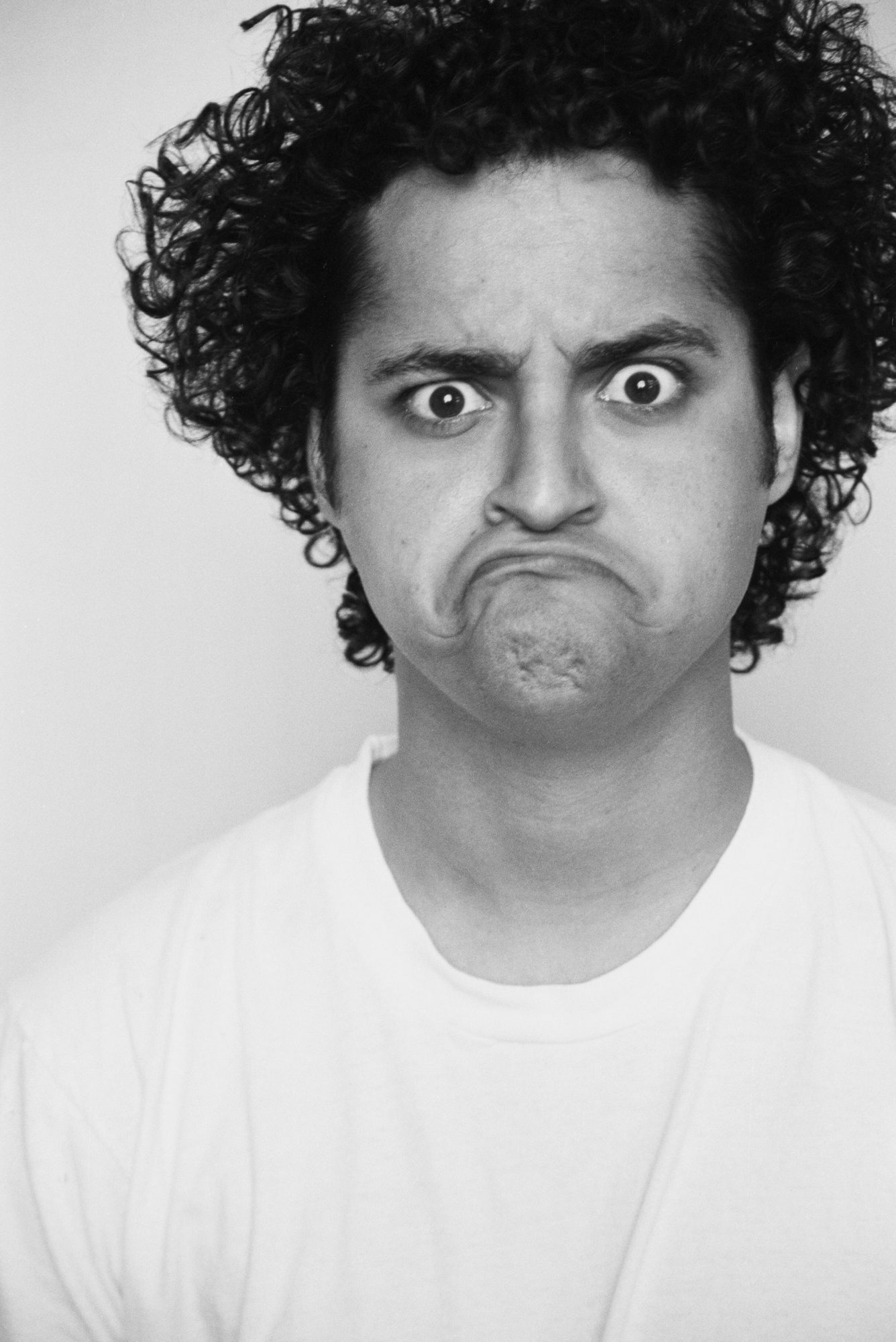 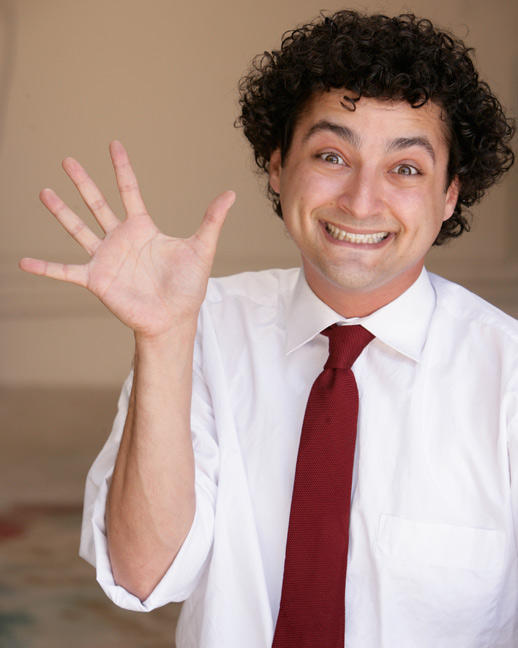 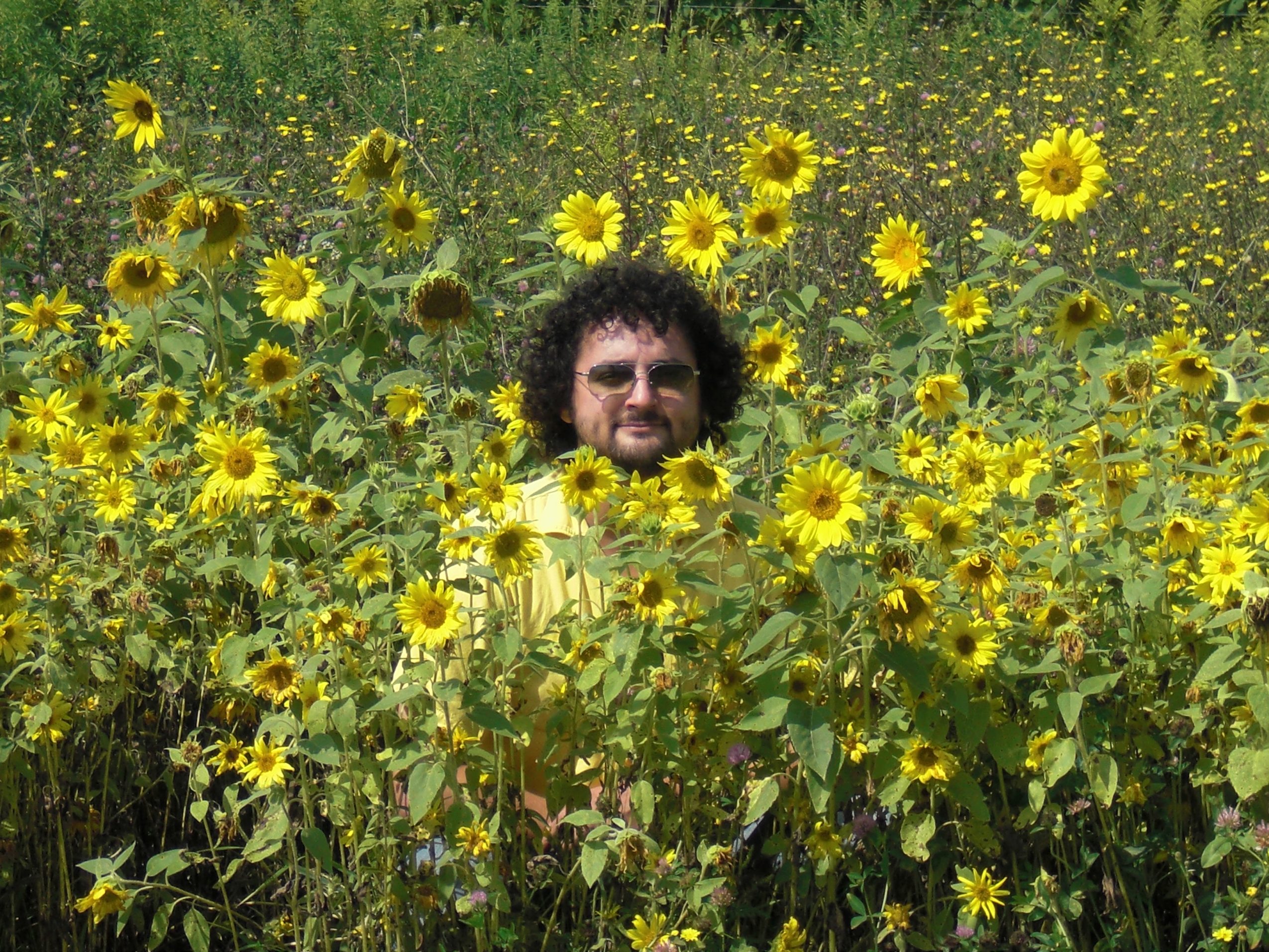 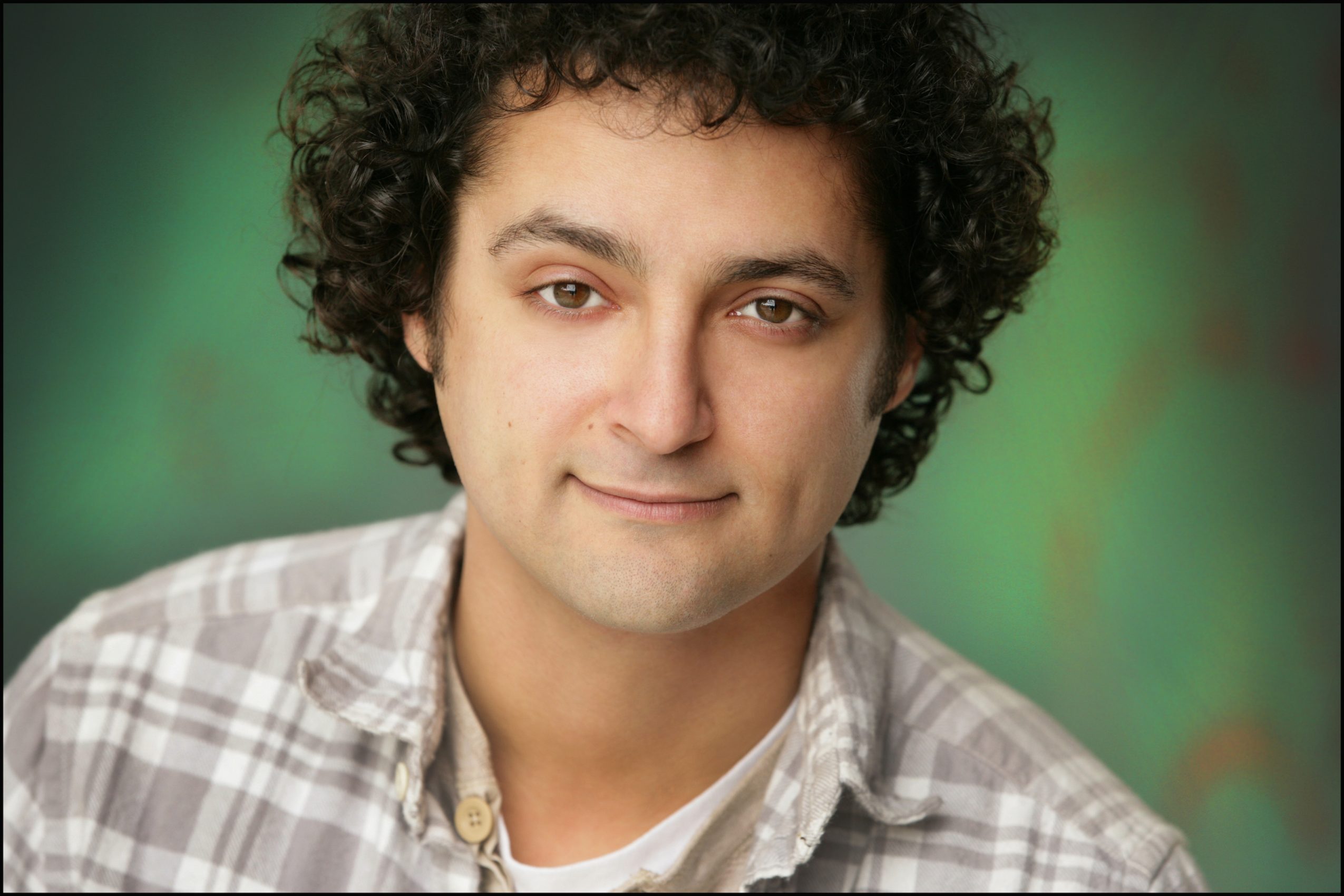