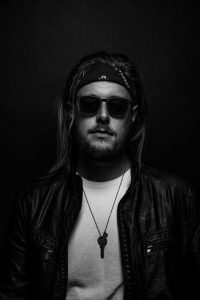 Today we’d like to introduce you to Jeremy Elliot.

Jeremy, please share your story with us. How did you get to where you are today?
Music saved my life. Without it, I wouldn’t be standing here today. Simple as that. From addiction and nearly ending my own life, to a GRAMMY Nomination and the chance to finally release my own music for the world. My name is Jeremy Elliot, and I make music to heal. But before we get into all of that, lemme tell you a little about myself…

Singing and writing songs has always been in my blood – my second cousin is folk legend Ramblin’ Jack Elliot, the artist most often credited with helping a young Robert Zimmerman in the early 1960’s become the icon the world knows today as Bob Dylan. In fact, the best memories I have of growing up in New York City in the ‘90s involve me listening to music with my parents or putting on impromptu concerts for my family, my parent’s friends, or anyone who would listen, really.

By the time I was six, I was learning classical piano, and a few years later used that basic musical foundation to teach myself the guitar. My first Fender acoustic guitar, I brought that thing everywhere with me. Played on street corners, in classrooms, and hallways — heck, I’m pretty sure I even played it while asking a girl or two out in high school.

By my early 20’s, having failed at various attempts at a “real world job” — largely because I spent so much of my time writing music — I packed up my guitar and suitcase, and in late 2014 came out to Los Angeles to make good on a few music contacts. I came out here with no expectations, and by the time I returned back to New York six days later, my life had changed forever. A few weeks later, I packed up for good and moved across the country to live in LA full-time.

Has it been a smooth road?
Don’t get me wrong — my road here, while blessed, has known many struggles. Born in ’91, I was a full-blown casualty of the Ritalin Generation. I was diagnosed way too young with ADD, and put on medication to “stabilize” — a codeword used by teachers and parents which I later learned meant “this world we’ve built is too boring for this eight years old, and we don’t know how else to contain him.” I still remember being sent out of my third-grade classroom for a record setting three hours straight once. I think that’s why I take such a great pleasure in getting to jump around like a fuckin’ maniac on stage for hours on end and getting to call it my passion.

My parents fought for as long as I could remember, a reality that was taken out on me constantly. My parents loved me the best they could, and both instilled me with a deep love and appreciation for music. But life was pretty much constant chaos — I used to try and race myself to fall asleep after my mom would say goodnight to me so that I would avoid hearing one of their blowout screaming fights, which once it started would last for the next six hours, and keep me awake until the sun rose.

By the time I was in my early teens, I began to really channel my pain into the music, busking on the streets of New York and fronting various rock bands. Music increasingly became the source of love and consistency I suppose most people receive from their family, and as my family situation turned from bad to worse, so too did my own emotional stability. Countless therapists offices visited turned to multiple diagnoses provided. Depression. Anxiety. Bipolar. All I knew was that every day seemed harder and harder to get through. And the only thing that I could use to make sense of the world was music.

As my parent’s marriage disintegrated, I increasingly isolated myself, reaching a low point where drugs and alcohol overtook music as the chief placater for my emotional turmoil. Things got so bad that there was actually a year and a half long period in my early 20’s where I didn’t even pick up a guitar — something that feels crazy to say today. Candidly, there were too many moments to recount where I considered ending my own life. But something inside of me always told me that I still had a bigger purpose to fulfill here on Earth. And to anyone reading this who’s ever thought about ending their own life, I want you to know that the reason you’re here reading this now is because you too have a much, much bigger purpose here.

At my lowest point, I remember cleaning out a closet at my dad’s house and finding my old Fender guitar tucked away in a back corner. Pulling it from its case and running my hands down its dusty, unused neck, I teared up. In that moment, I realized that the months before I picked that guitar back up was the closest I’d ever come to really giving up on myself. And you know what? I haven’t put my guitar down since.

We’d love to hear more about your work and what you are currently focused on. What else should we know?
The thing that sets me apart from any other musicians or artists on the planet is my voice, my story, and my purpose. Music is more than just a job for me — it truly is the driving force that has kept me alive. It’s the reason I was put me on this Earth, and the reason I’m still standing today. That’s why when people ask me “what’s your sound?” or “who do you sound like?” I always say that I make music to heal. More than any genre or drum pattern or guitar tone, the key theme that connects every song I’ve ever made is that I made it to heal — to heal myself, to heal my circle, and to heal the world around me. Given that I literally wouldn’t be alive without music, I feel like that’s the least I can do.

I’ve been blessed along my journey to work with some truly incredible artists and producers since I’ve moved out to LA — people who I still to this day list amongst my heroes. I was originally discovered by legendary songwriter and producer Poo Bear, the man behind Justin Bieber’s last two LP’s and hits like “What Do You Mean?” “Where Are U Now,” and “Despacito.” Poo brought me to my first studio in LA, and I spent most of my first year out here working with him to write demos for Justin’s project and my own. One of those tracks, “Purpose” — the title track on Justin’s fifth studio album — ultimately went onto earn us a GRAMMY nomination for Album Of The Year. I’m forever grateful to Poo Bear as a person, mentor, and brother along my journey.

As Poo and I spent the next two years working to craft the sonic landscape of my debut LP, fate and faith brought me another believer in the form of DannyBoyStyles, the man behind the Weeknd’s debut LP, Kiss Land. Working with Danny was really the first time I ever felt like a producer understood my own sound in some ways better than even I did. From the day we met, Danny and I set off on a six months long adventure that took us from LA to Las Vegas, and back and forth a few more times to write, produce, and finalize my debut single.

What is “success” or “successful” for you?
I’ve had a lot of different definitions of success throughout my life. Ultimately I think the only person who can define your success is the person who puts their head down on your pillow at the end of the night. As I stand here today at the beginning of my next chapter, I can say that for me — as a human, a man, and a soon to-be father — I define success as kindness, a dedication to your purpose from a higher power, and the consistent effort to empower the people who make it possible for you to pursue and achieve that purpose. There’s a lot of people who might give you ten bullet points to success, but to me, if you don’t have this foundational element then any other success doesn’t really matter.

When I first got to LA, I spent a lot of time and energy defining my sense of self worth around the opinion of random people I met in “the industry” (intentional use of lower case) who just didn’t get what I was trying to do — letting their evaluations of my music determine what I thought I needed to do in order to be successful rather than trusting the process, my intuition, and my deepest calling. After a while, I realized that true success wasn’t going to come in the form of garnering praise from A&Rs, nor would it come from writing songs for other people.

That’s why I ultimately decided to work with Poo, Danny, my manager Ian, and even my father — with whom I’ve done considerable healing with over the last decade of my life — to create an independent music group called Fireworks Music, through which we are releasing my debut single. Getting to make my music on this level without the involvement of any major labels is the pinnacle of my professional success to date, as it has allowed me to preserve the emotional integrity, authenticity, and true story of my music, as well as put my team in the position to achieve continued empowerment from my success. From here, I can only hope that my fans will begin to discover my sound and begin to see reflections of themselves in my music. Because I know that together, we can all make music to heal. 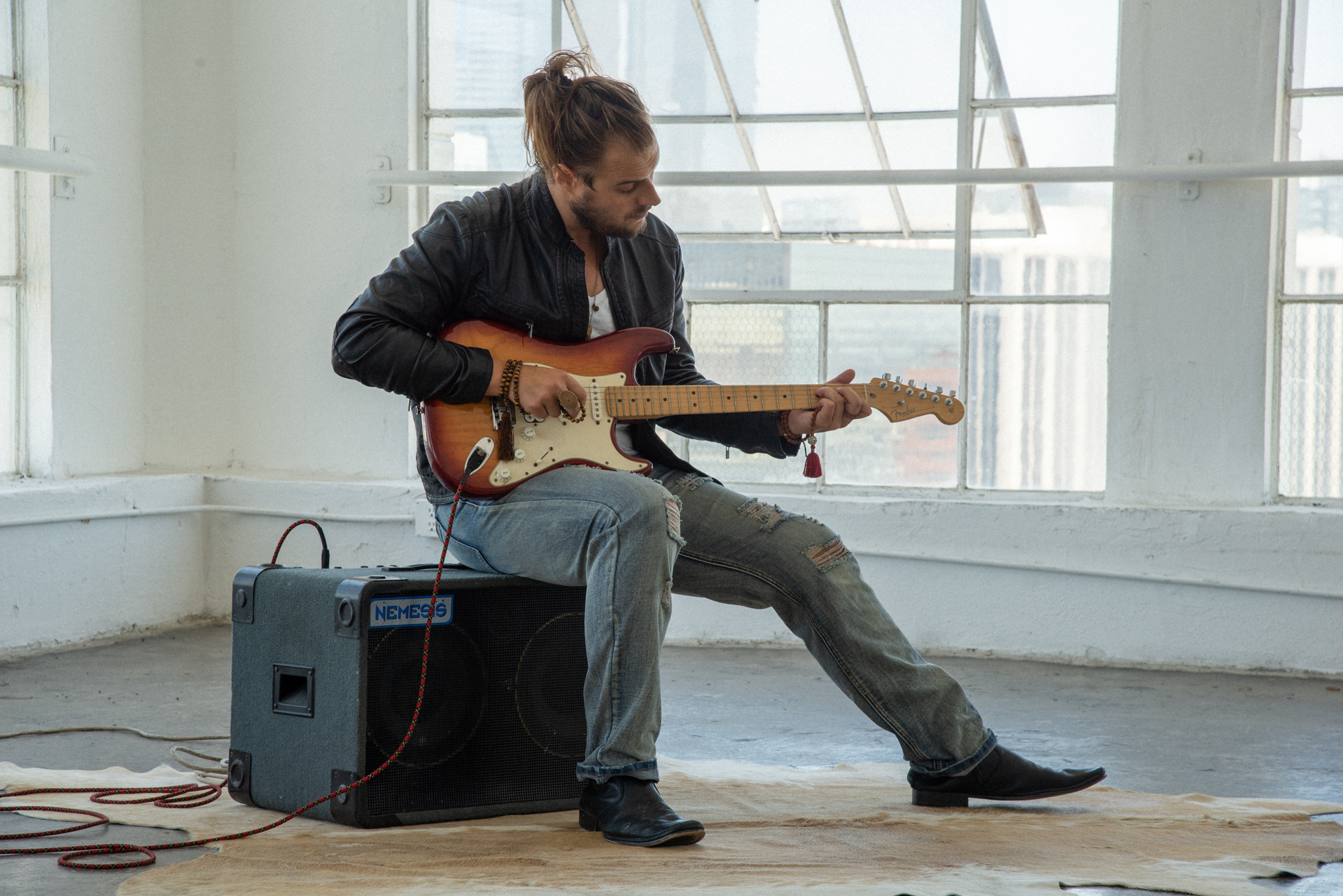 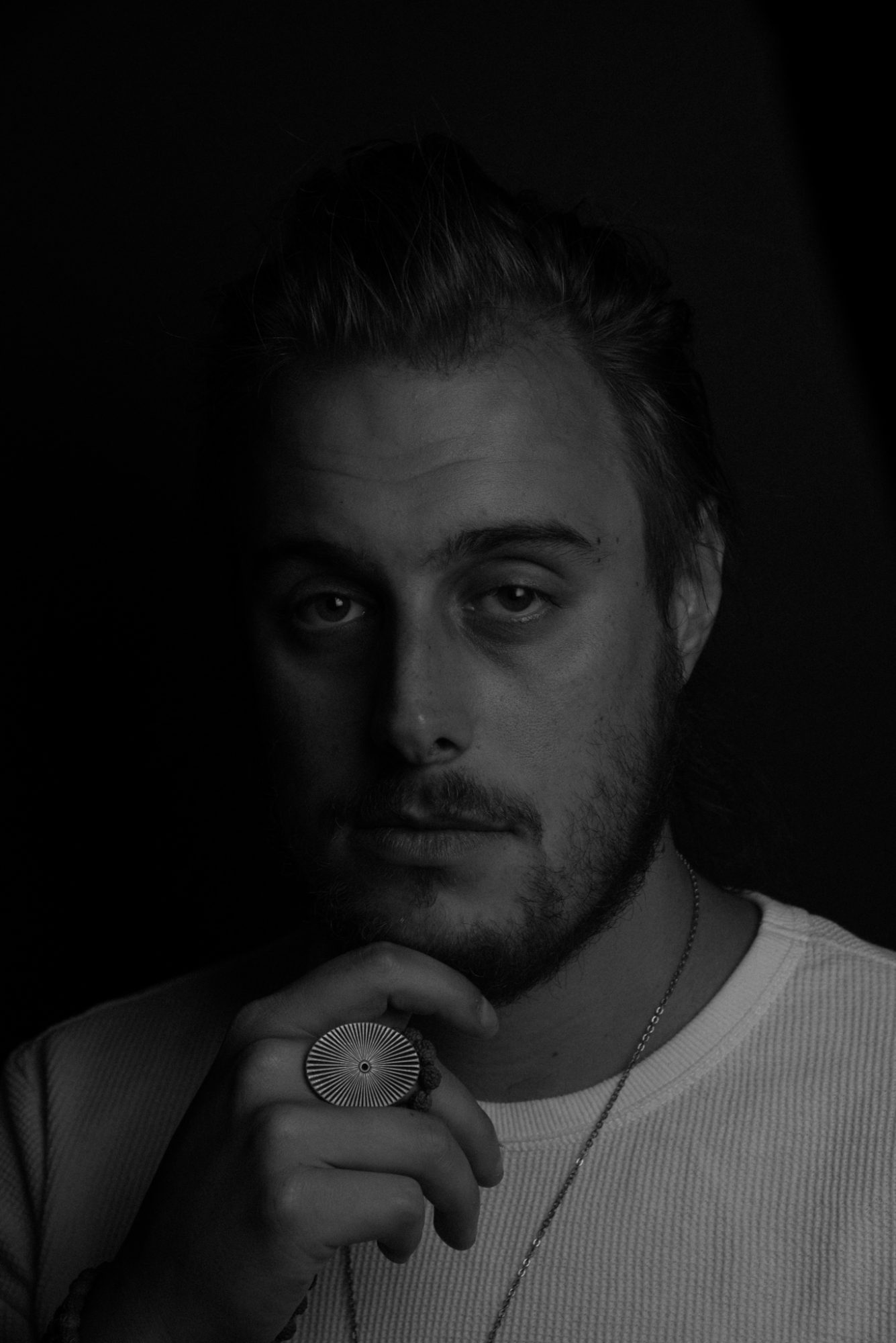 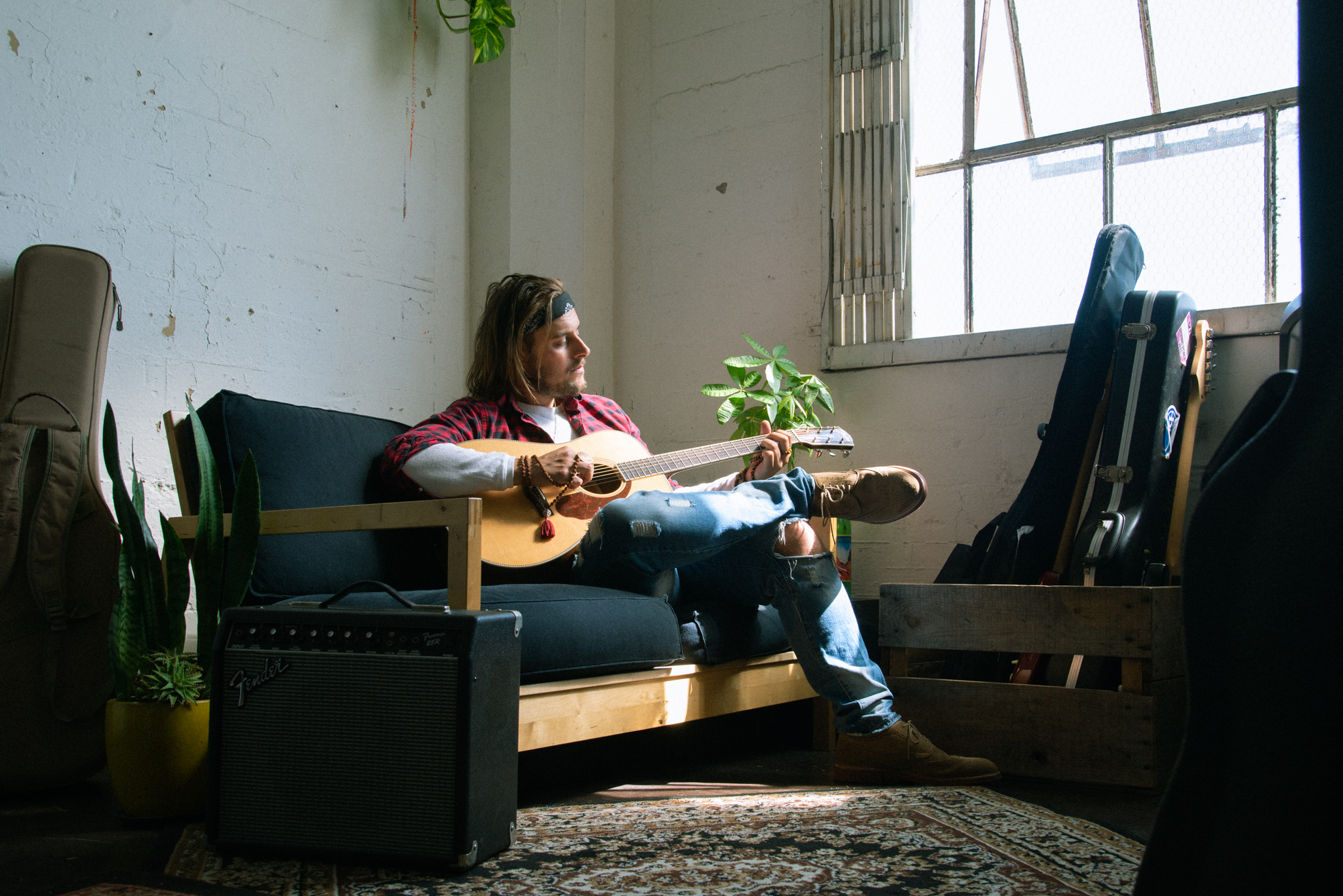