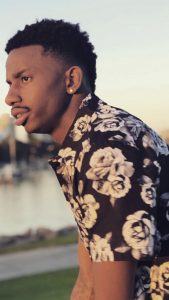 Today we’d like to introduce you to Jeremia Almonte.

So, before we jump into specific questions, why don’t you give us some details about you and your story.
I was raised in Miami, I grew up as an only boy for a while in a house with three sisters. Growing up, I always seemed to be able to make people laugh wasn’t really until high school when I really noticed my talent for comedy. When I got to high school, my dad let two of my friends move in with us. That friendship quickly turned into a brotherhood. People used to tell us we need our own t.v show and that’s what got me interested in acting.

Fresh Prince of Bel-Air washy favorite show I can recite almost every episode forwards and backward. So naturally, my personality developed a lot like will smith in the show. After high school, I enlisted in the U.S Army and served four years before I was medically discharged. In my time in the military, I met some amazing brothers who helped me further my passion for making people laugh. We used to stay up all night cracking jokes about whatever situation we were in at the time, but that’s when I really realized that I want to make people laugh with my life, I want to give people that comedy escape. After I got out of the military, I was working a government job in Texas and in Maryland, I ended getting in a car accident that resulted In me losing my job and that resulted in me losing my house.

Thankfully I had an angel on my side and she allowed me to move in with her in LA. When I got here, I reconnected with an old army friend and he offered me an acting role on the film he was working on. and while I was recording everything just felt natural and I was having so much fun in front of the camera. I enrolled into the LA film school and began learning how movies are made. I met some amazing movie makers at that school and developed good friendships with a lot of them. I began shooting comedy skits with my classmates and I’m working on being the best comedy actor ever.

Has it been a smooth road?
As you know living in LA is tough there was a moment me chasing this acting dream left me and my fiancée homeless we were living out of hotels for two months. And currently it’s hard to get together and shoot skits while in quarantine.

We’d love to hear more about your work and what you are currently focused on. What else should we know?
We are such a diverse group of friends who see each other equally responsible for our image. Everyone in the company will make you laugh naturally we don’t force our comedy we have fun with it and the results show. People love us.

Let’s touch on your thoughts about our city – what do you like the most and least?
The diversity of LA is amazing but the traffic is probably what I hate most what I love about LA is the energy everyone out here is so eager to make it. and that makes this a very hungry city. 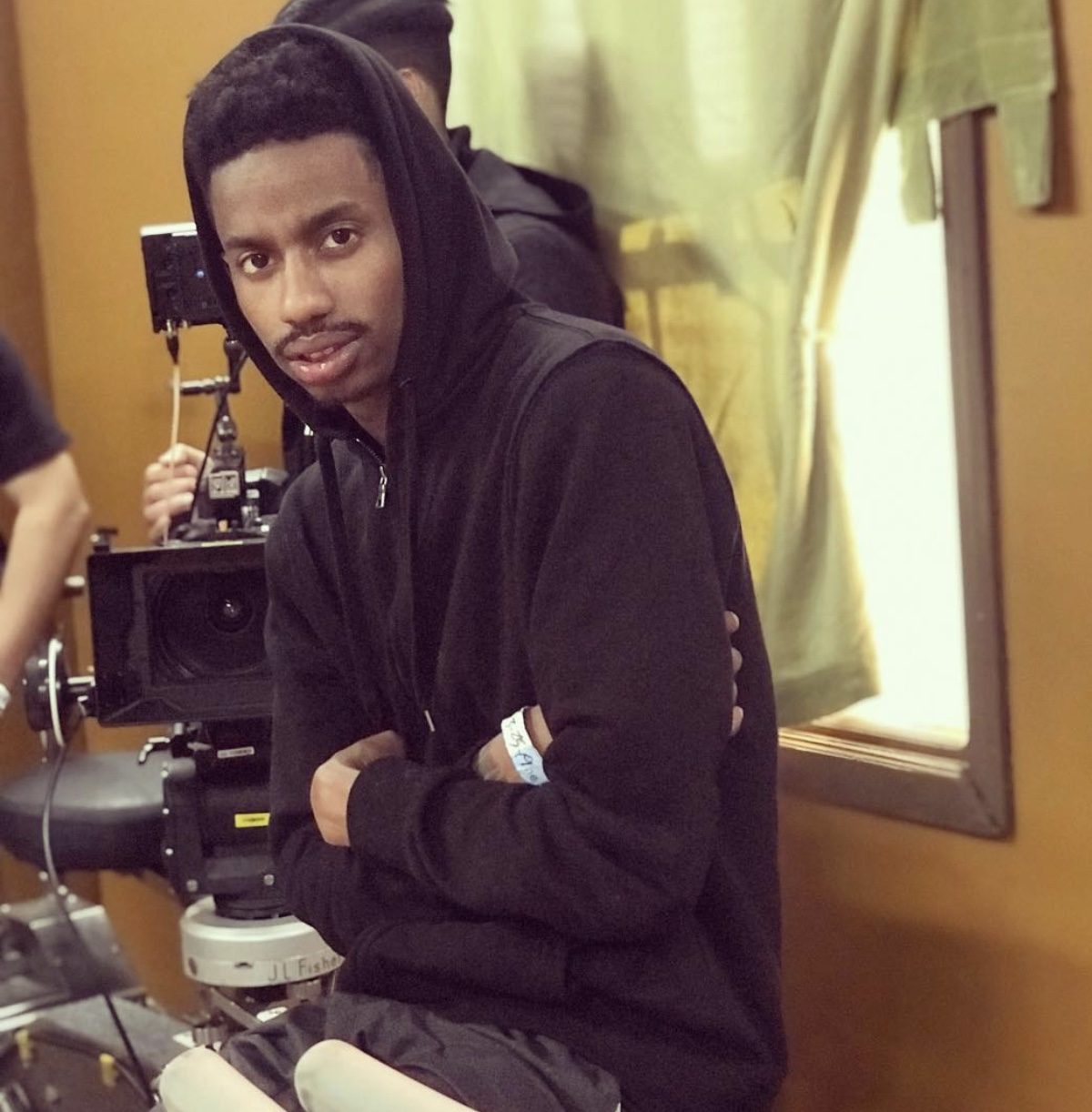 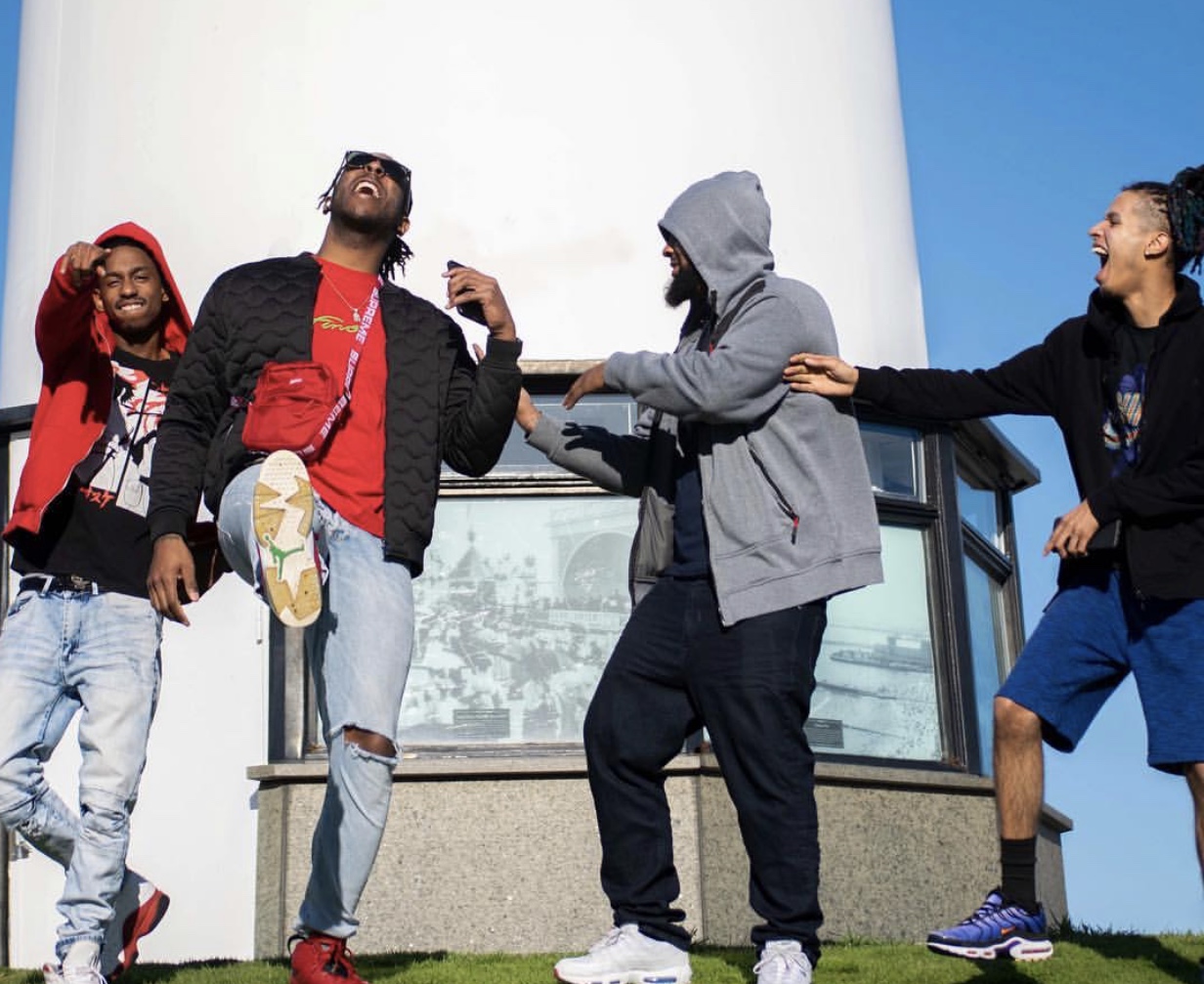 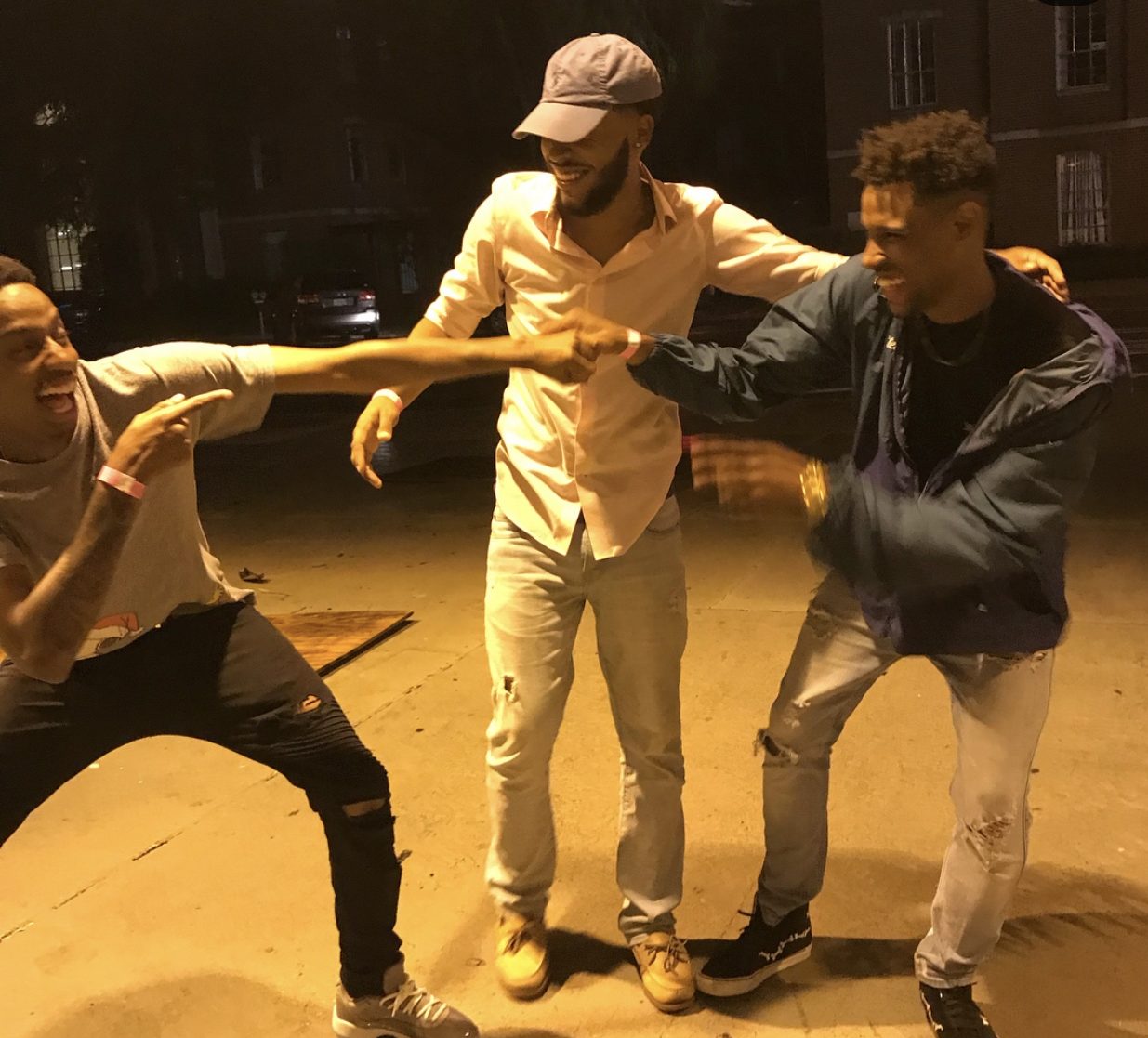 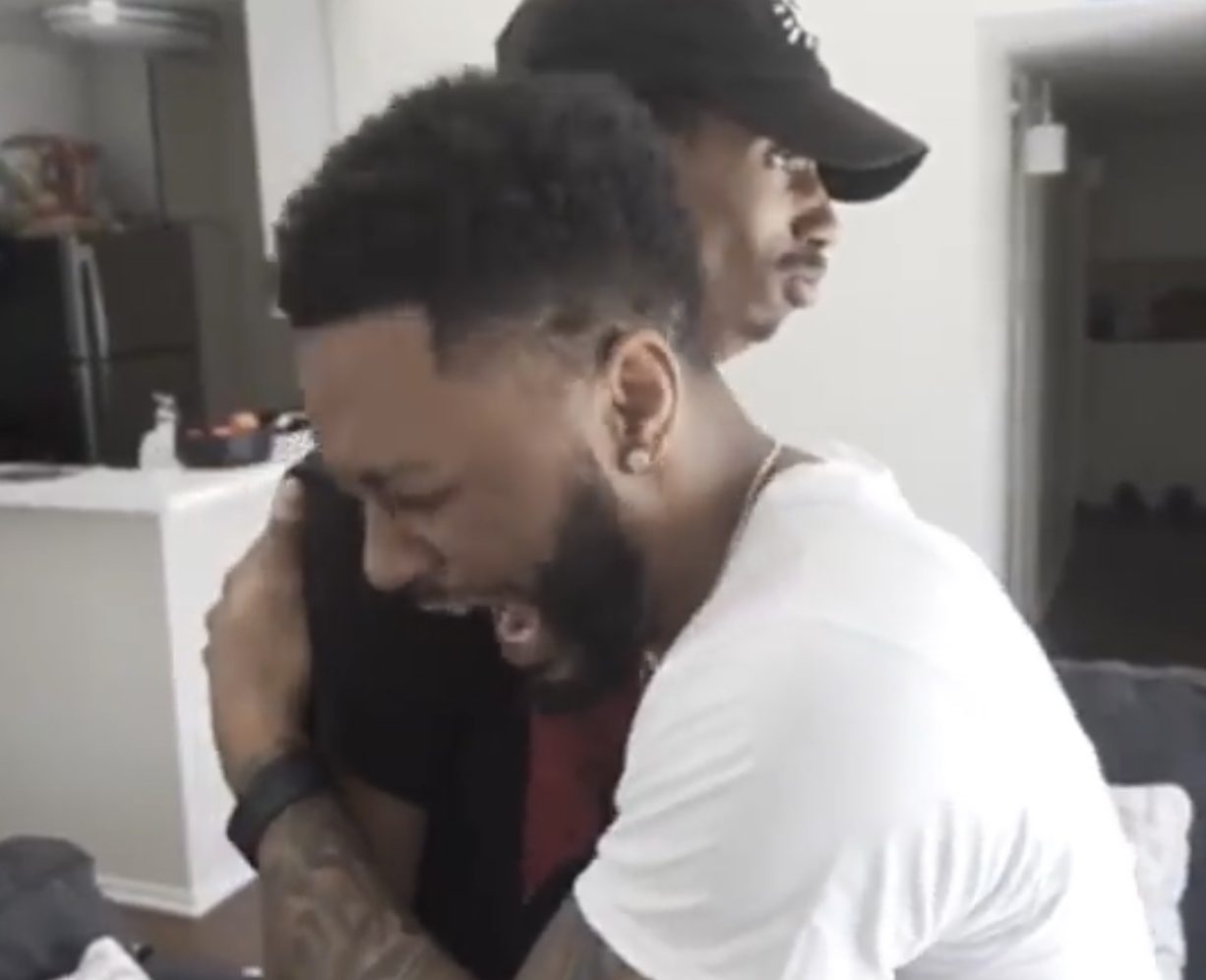