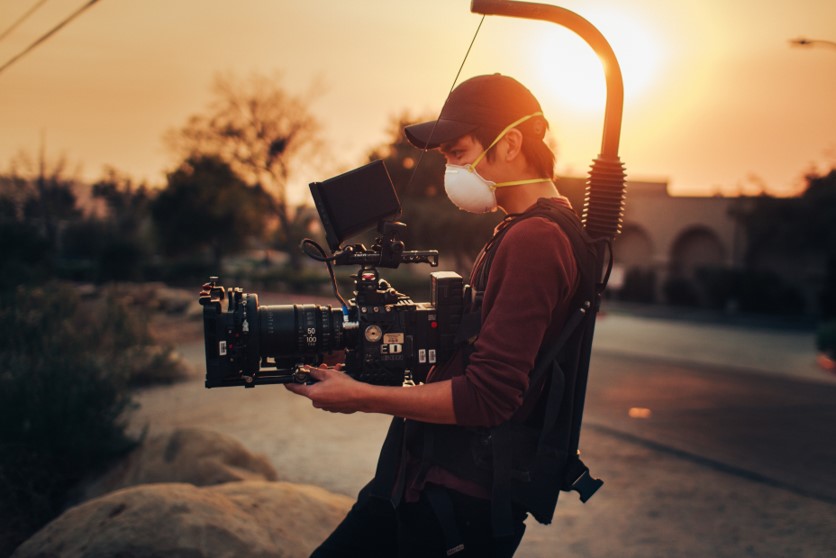 Today we’d like to introduce you to Jensen Vinca.

Jensen, please share your story with us. How did you get to where you are today?
I guess my journey started from when I first watched The Lord of the Rings as a child. My family owned it on DVD, and aside from it being one of my favorite films, it also had an extended behind the scenes that featured hours of glamorous Hollywood magic that made the movie industry seem like a dream job to me.

From there, I always knew I had a love for movies, but it wasn’t until Sophomore year in High School when I bought my first camera (a Canon T3i) did I begin actually shooting films. I was no Spielberg, but I fell in love with filmmaking and the fun it brought to me and my friends. However, I never considered it as a potential career for myself, so I never applied to film school. In fact, I applied to the University of Washington in Seattle as a Computer Science major and thought that was where I was headed career-wise.

To my surprise, my Asian parents, who fit the stereotype of always wanting me to succeed academically, told me that I should consider applying to film schools. I was already committed to UW, so I thought it was too late, but my parents insisted and actually sent me to a three-week film program the summer right before I started at UW to convince me that I was making a mistake. The program was hosted by Relativity Media and was held in Downtown LA where I wrote and directed a few short films on LA Center Studios film lot.

That program did exactly as my parents had hoped and made me realize that I did have a passion for Directing and also that I would hate sitting at a desk for the rest of my life programming. So, a couple of months out from starting at UW, I decided to drop out and take a gap year to reapply to film schools. The following academic year, I ended up at Loyola Marymount University’s School of Film and Television.

LMU was an amazing experience for me. I met a great network of other talented and young filmmakers and entered an environment that pushed me to my creative best. During my time there, I directed a handful of short films, but one stood out in particular as my best work: a short film called “L.A. Liquor.”

That film got me accepted in and awarded at numerous film festivals internationally, and I even won the award for “Best Director” at LMU in 2018. In a way, that short film kickstarted my directing career and more importantly gave me the confidence that maybe this whole directing thing wasn’t a bad idea after all.

Upon graduating from LMU in May 2018, I started freelancing as a Director and Colorist while working full time at Stampede Studios, a post-production house in Hollywood. I, along with a few colleagues and friends, also started a production company called TDR Media. Through those endeavors, I’ve been lucky enough to direct and work on material for brands such as Oakley, RedBull, and AT&T.

Very recently, I’ve also been blessed with the opportunity to transition my full-time job from post-production to directing. This past week, I started my new job at Jubilee Media as a Director in Residency where I’ll be directing and producing a new series for their company.

Has it been a smooth road?
Everyone pursuing some type of creative endeavor has their struggles–even more so if it’s in the film industry. It’s a hard industry to make it in. If you’re not struggling at some point, you’re probably doing something wrong. I’m actually fairly new to this journey and feel like my road, which has been relatively smooth so far, has just begun. I’m sure my biggest struggles are yet to come, but I welcome them because that’s how growth is made.

But looking back, I think the hardest struggle for me so far is staying confident in my work. Social media is a large factor in that. I follow a lot of talented directors and filmmakers on Instagram, which is great because it inspires me and encourages me to work harder but also is dangerous because it puts me in a space where I unfairly compare myself to other work, making me feel like I fall short of everyone else.

I’ve since grown from then and can now go on Instagram without feeling bad about my work, but it still is something that comes back to haunt me once in a while. A quote that really helped me with this problem comes from Jordan Peterson’s book 12 Rules for Life. Rule 4 is “Compare yourself to who you were yesterday, not to who someone else is today.” Good words to live by as a creative in a social media-centric world.

Speaking practically, there are also the struggles any filmmaker faces such as balancing the budgets of an underfunded project or working with clients without ripping your hair out in frustration. I can’t think of one project I’ve worked on that was without a challenge, but that’s normal, and that’s how I’ve learned and grown as a filmmaker and person in general.

We’d love to hear more about what you do.
Simply said, I’m a director and colorist. Those are the two assets I specialize in and enjoy the most.

As a director, I like to see myself as the captain of a ship. A captain is in charge of gaining the trust of his crew to sail a ship towards a certain destination. Likewise, I as a director feel my job is to lead my crew towards making my creative vision appear on screen.

As a colorist, my job is more niche and unnoticed; however, it is still very important. Many people watch a film or commercial and don’t realize that every shot they see just so happens to be matched and pretty. It may come at a surprise, but that’s not how it was shot at all. The raw footage is just plain flat and ugly. That’s where I come in. My job as a colorist is to take that footage and change the tone and contrast so that it all matches and has a distinct “look.” I’m like a photo editor but for video. So imagine the time and effort that goes into editing one professional photo but multiply that for every shot of a film with a steeper learning curve. Yeah, that’s what I do (haha).

How do you think the industry will change over the next decade?
The film industry is always changing, and it’s hard to predict. I think at the core of it, movies should and always be in the theaters. There is no better viewing experience. Although streaming sites like Netflix are changing the game with new things such as interactive storytelling (i.e. Black Mirror: Bandersnatch).

TV series are also becoming more profitable and having larger budgets because more and more people are watching them. Look at Game of Thrones, they have the budget of movies but span multiple episodes. I also think VR is an interesting medium that filmmakers are trying to look into.

Right now I don’t think they have it figured out, but when they do that could be the next generation of viewing movies and media. Who knows? 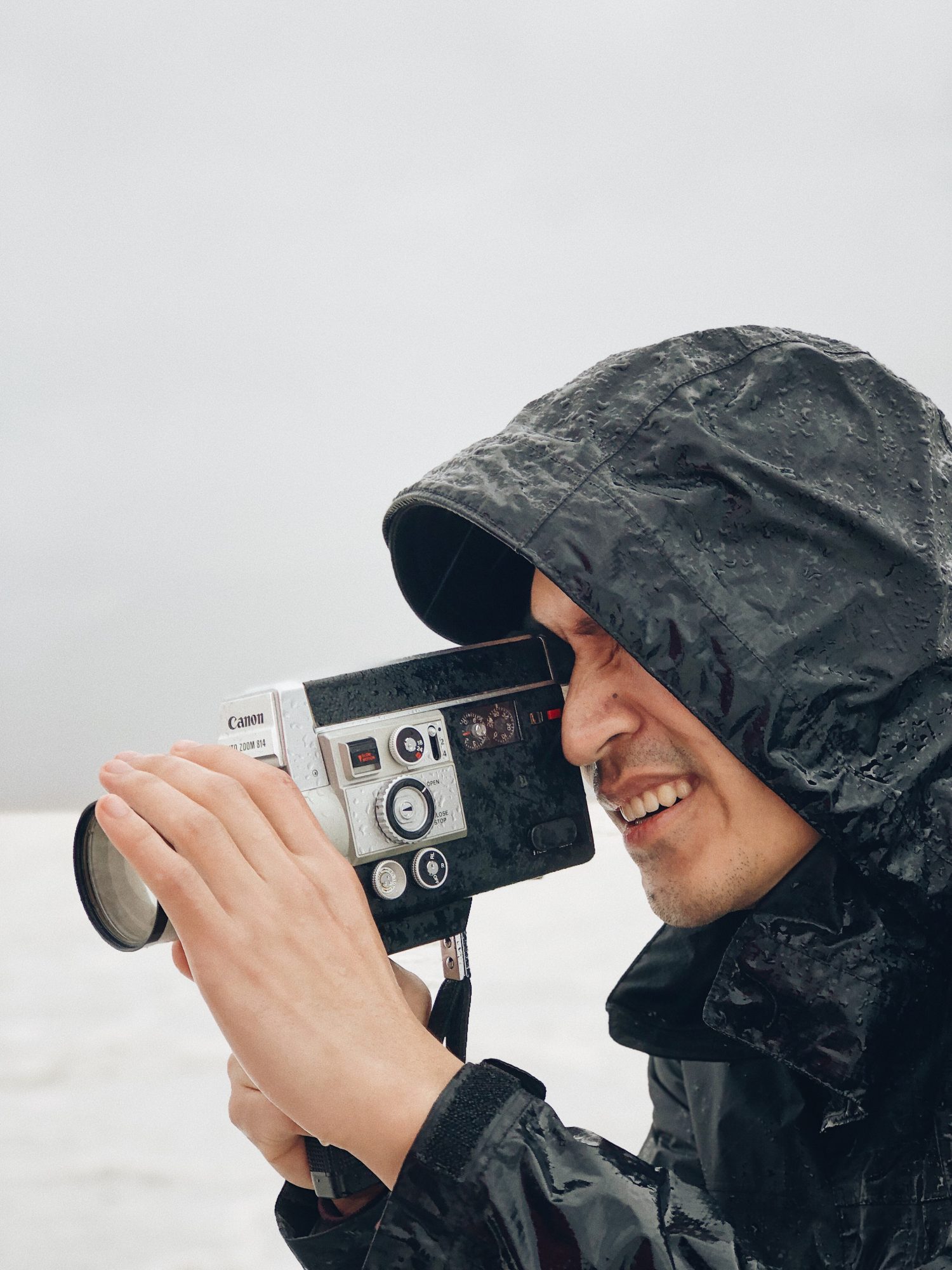 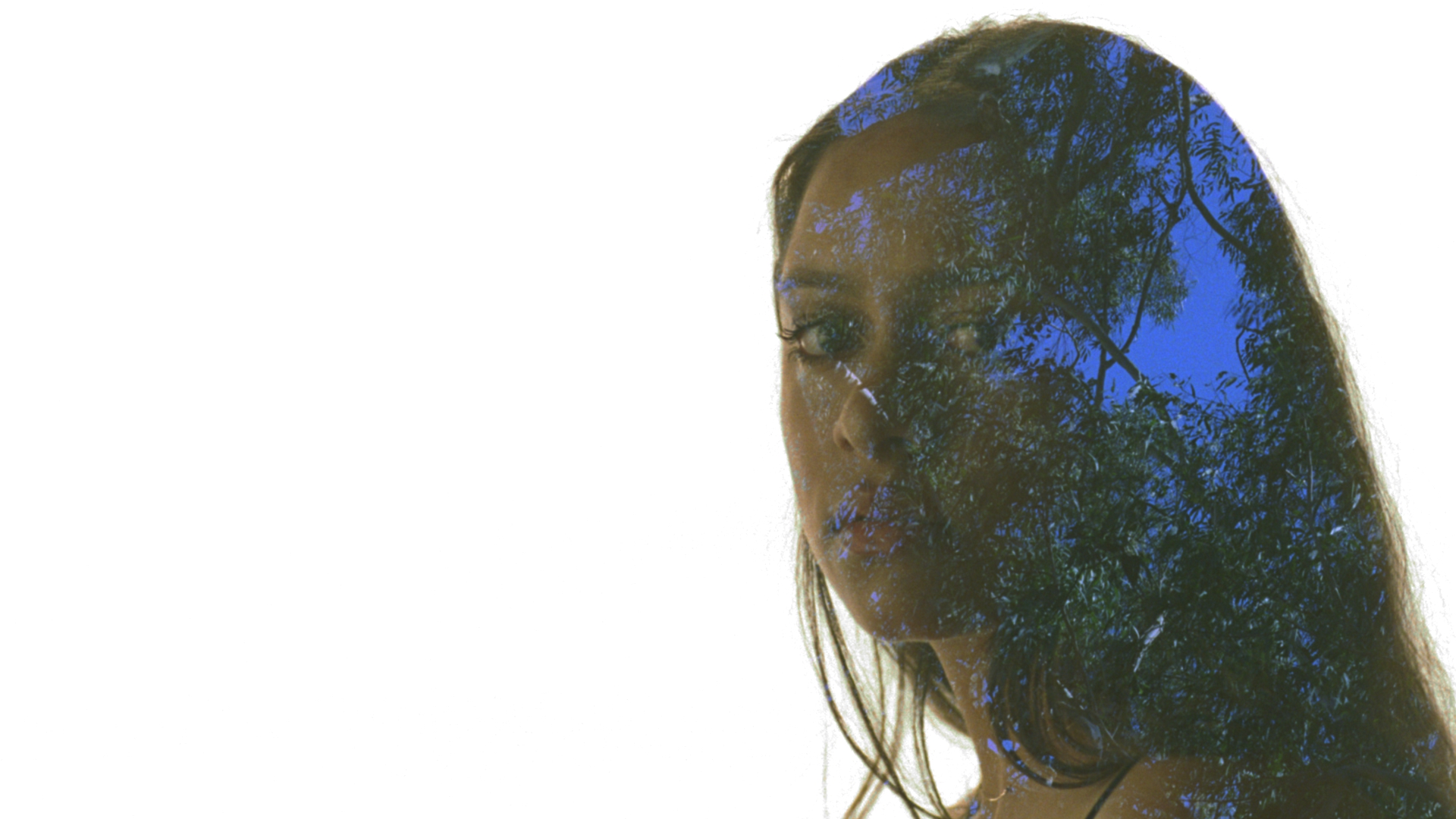 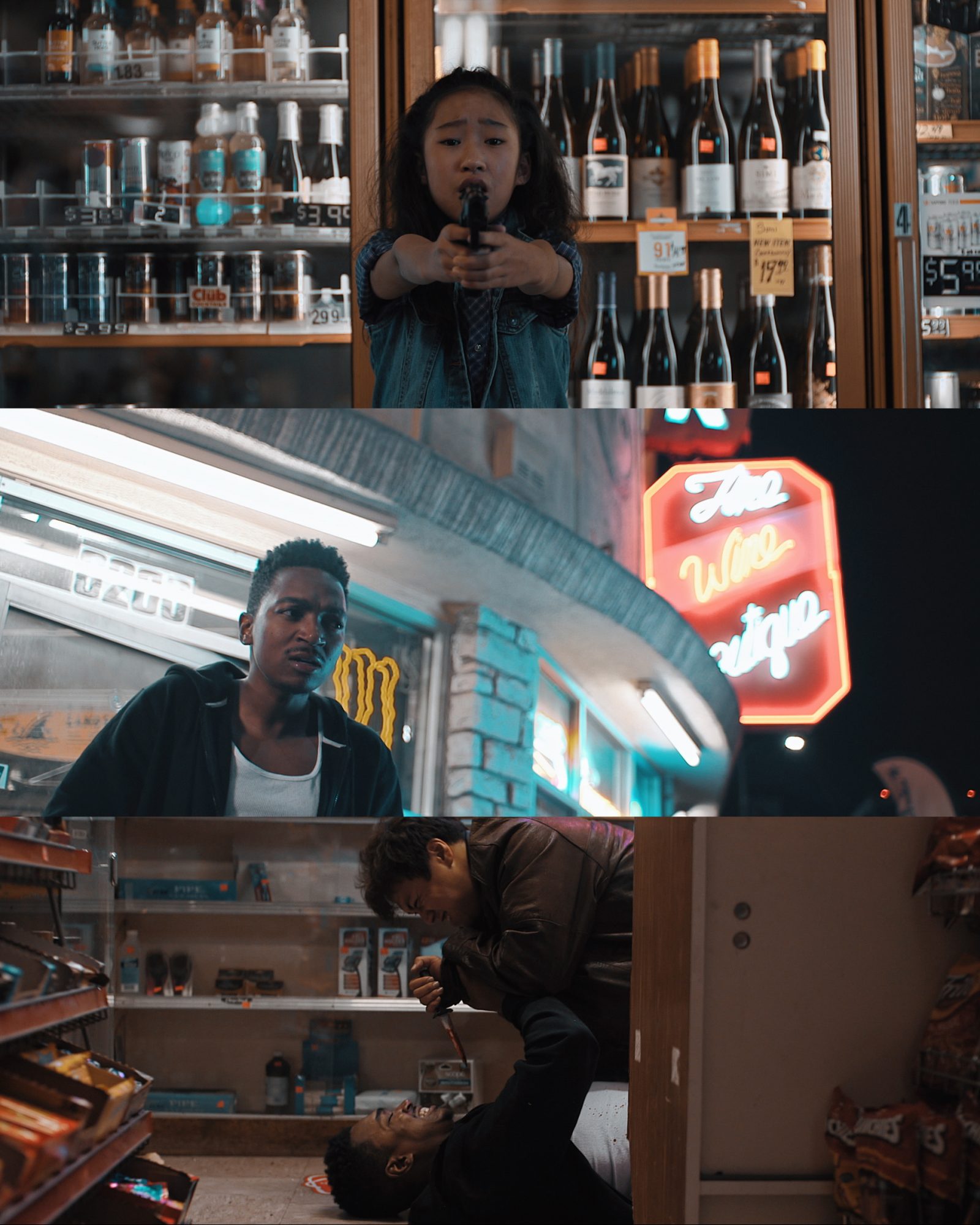 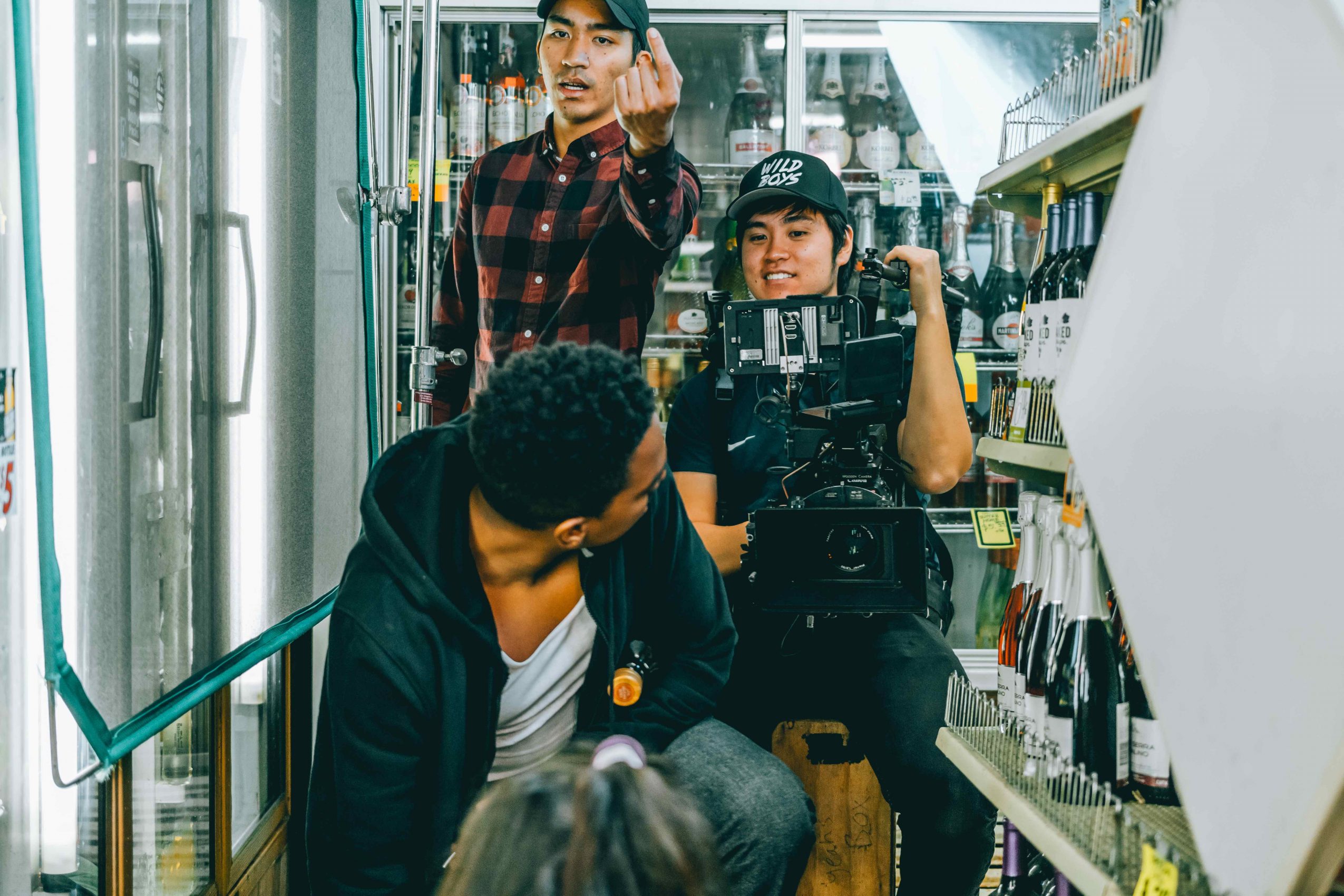 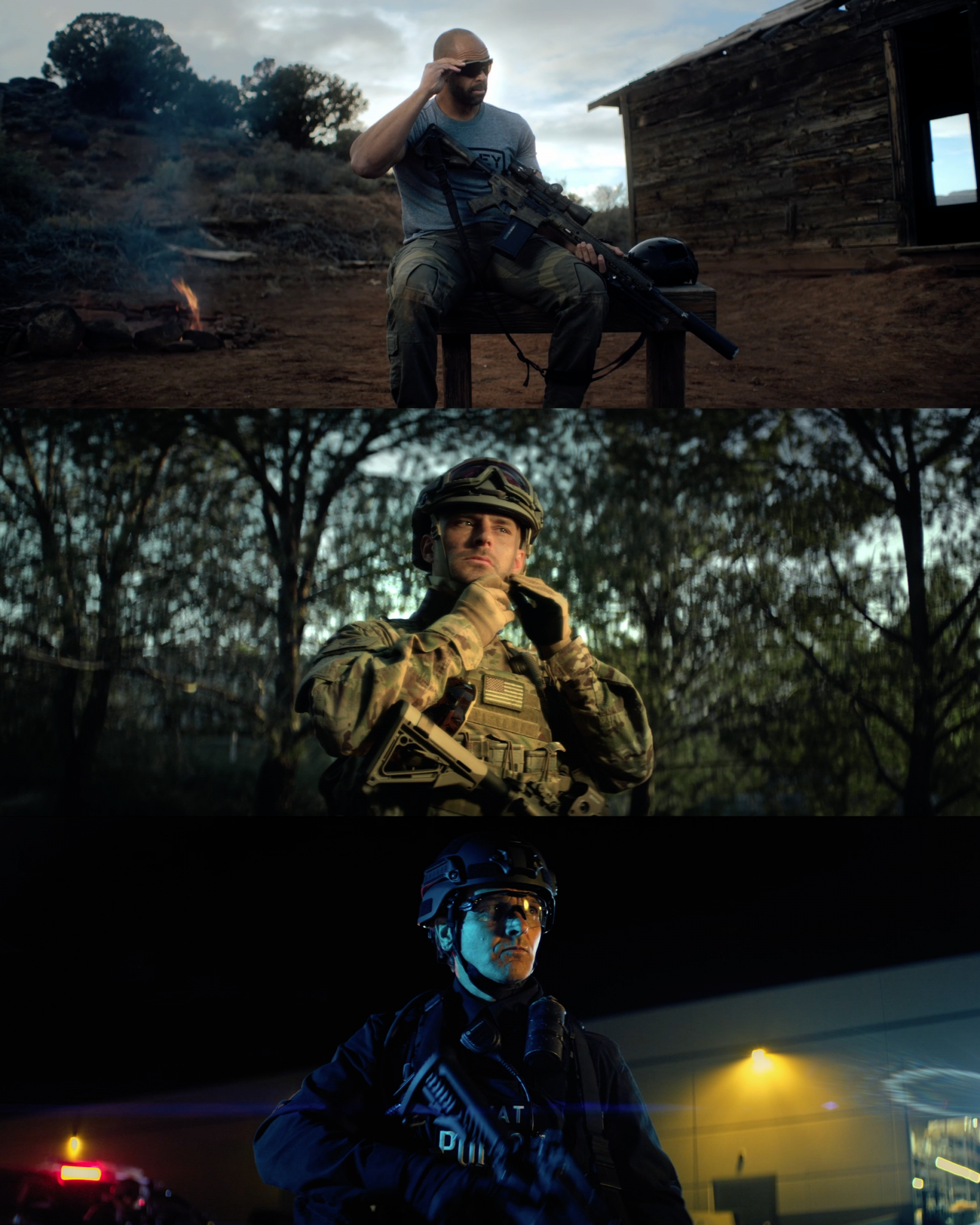 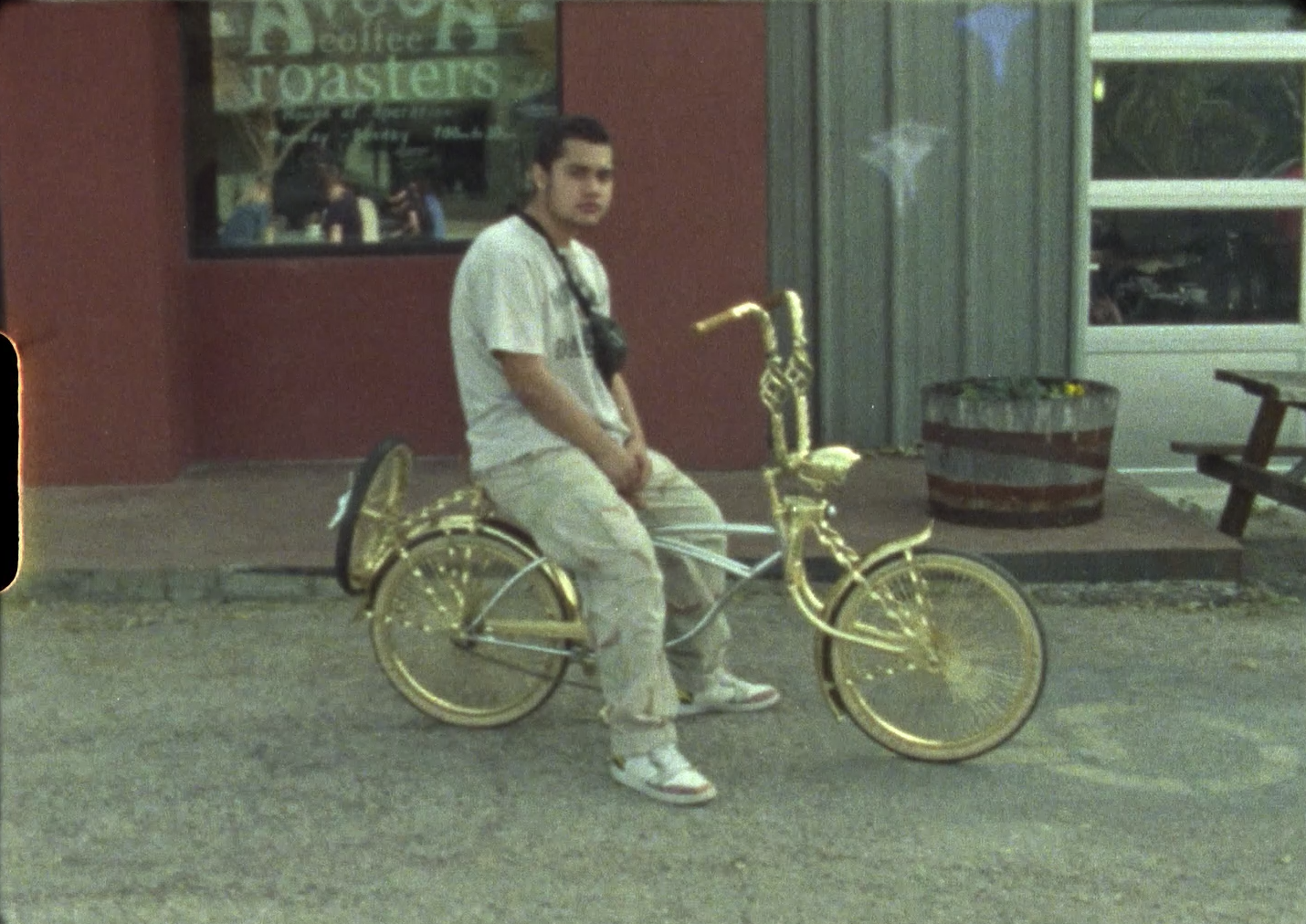