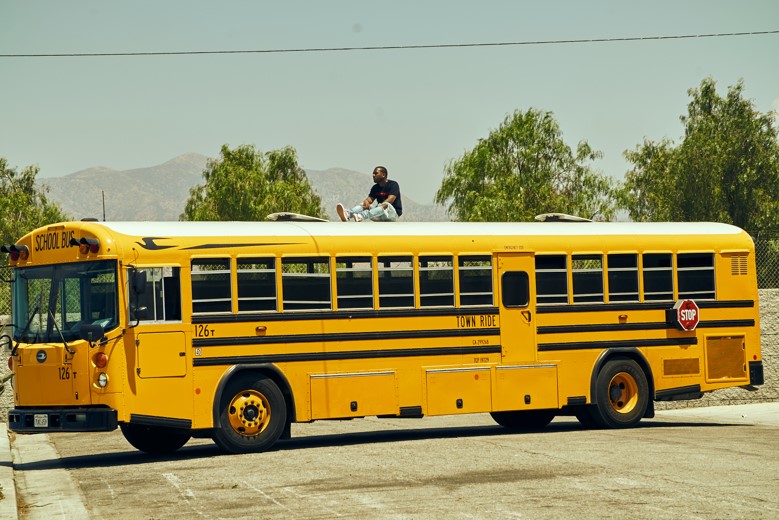 Today we’d like to introduce you to Jensen Kirk.

Jensen, can you briefly walk us through your story – how you started and how you got to where you are today.
My story begins in a household where music wasn’t a consistent theme of my childhood. Music was expressive growing up in my house. When certain songs came on you just knew it was a party, and when others came on you knew moms wasn’t having it that day. Music was a huge backdrop to the neighborhood I grew up in. It set the tone to what the outside looked like.

Born and raised in South Central LA, I had a very unique upbringing – to say the least. An area where anything can happen at any time, cards being dealt that aren’t always meant to go in your favor. You grow up at an accelerated paste and you figure out fast what your options are. Fortunately, I took to music early and it was one of the only things challenging enough that kept me coming back to it.

My real start in music was in 2008 I believe. I was a completely different artist finding and developing my sound. I eventually made a song called “California Girl” that ended up on the radio at Power 106. From there I toured locally just getting my footing as a performer. After the success of the record there was a shift in my approach to music because I wasn’t portraying the true version of myself, so I dropped my stage name at the time from “Jay.K” and went with my actual name, Jensen Kirk.

At this point, I had been writing a lot, not knowing where any of the material was going to go. In 2009 – 2010, I was approached by an A&R who introduced me to an artist that was signed to Kanye at the time, Big Sean. He liked one of the records jumped on it, then we presented it to radio. They played it, we shot a video, and Kanye posted it on his blog. I then used that momentum to do more shows and just further understand the industry right before releasing an unofficial project and taking a brief hiatus. The hiatus was due to the death of my best friend and due to some street elements involving family, but that’s a whole other interview. I just felt like life was urging me to sit down at that moment, so I did.

I returned to the scene in 2015 with the release of “Jensen Kirk LP,” that reintroduced an old audience to an upgraded version of myself musically and personally. Music and technology were working in my favor because that also connected me to a new variety of listeners with all the platforms that project was able to reach. I doubled back with “Kissed by the Sun” in 2016 and now we’re here, with the release of “Phoenix: There Will Be Fire.”

Has it been a smooth road?
I’ll just say this; choose your path wisely and stick with it. I could speak on a hundred war stories that would never be equivalent or the exact same as another artist. These stories help us create though – it takes strength to be an artist. What I will say that is some of the best advice for overcoming challenges is to get around some people that really believe in you. Resources.

We’d love to hear more about your work and what you are currently focused on. What else should we know?
I believe in having an idea and seeing it through. (I believe in) actually, seeing your idea materialize before its inception. To me, this is where any business or fully formed idea should begin.

In society, we gauge success by numbers so any successful business should have the numbers to back it but just like people, businesses need a growth period. Time for investment, time for loss, time for recouping that investment and then some form of expansion.

I remember Jay Z once said something that I’ll always remember; I’m not sure his exact words, but it was something like, “Maybe what I’m saying ain’t right. I could’ve easily (just done something) that was easy, that would’ve stopped the suffering, but I didn’t.” In context this was on the tail end of a conversation about him starting his own record label.

Anything that can be sold can be turned into a business, but it’s about having the foresight and trust in your brand. A built-in durability to weather storms that comes with unfamiliar, constantly-changing landscapes. That’s the motto I try an implement into my business with music, clothing, film, whatever I choose to delve into.

How do you think the industry will change over the next decade?
I’m not sure what to make of the music industry over the next decade or how it will change. I believe something like that will be based on the advancement of our technology. How we consume most things now is on and / or through some sort of electronic device, accompanied by tons of digital platforms.

My job as an artist is to adapt to the state we’re in, and flourish there until I have the resources to build a hub where my work and others can exist. 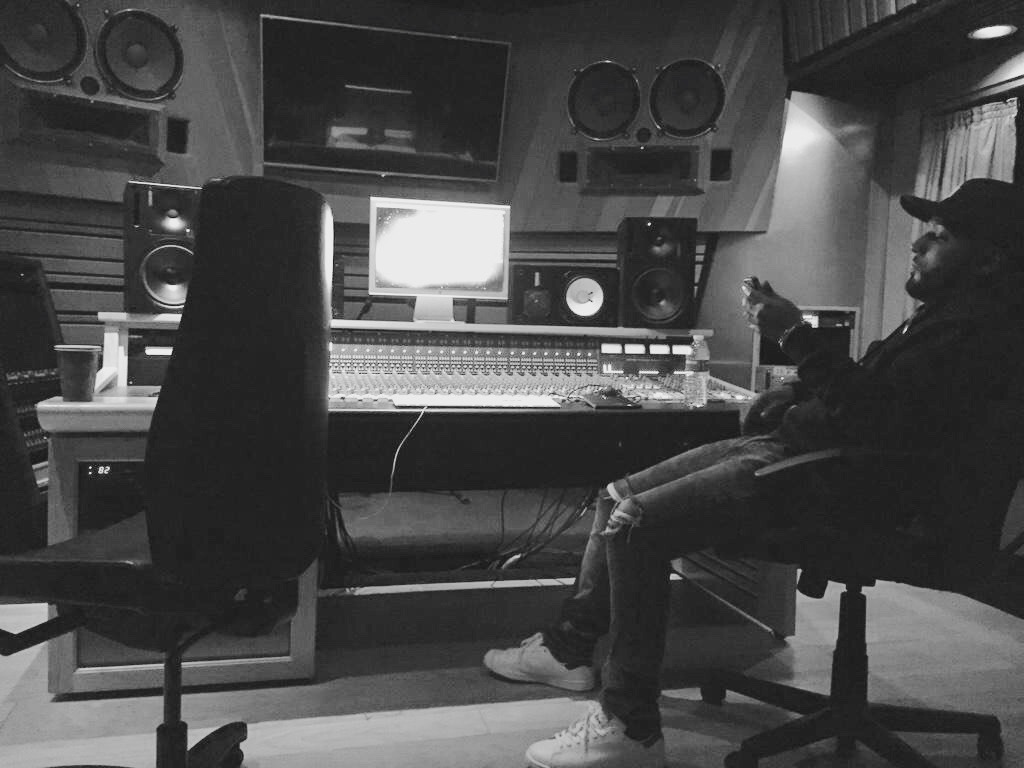 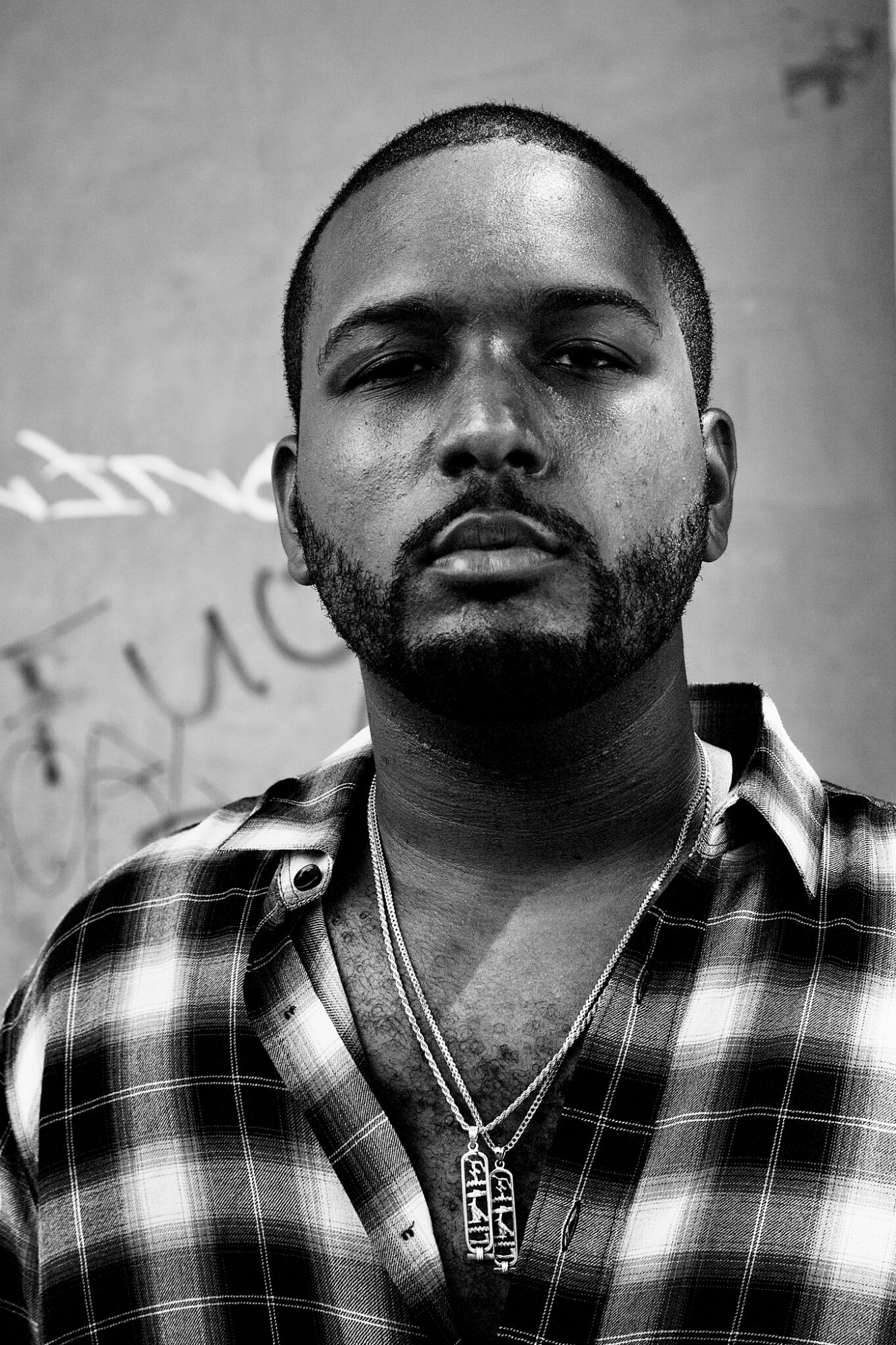 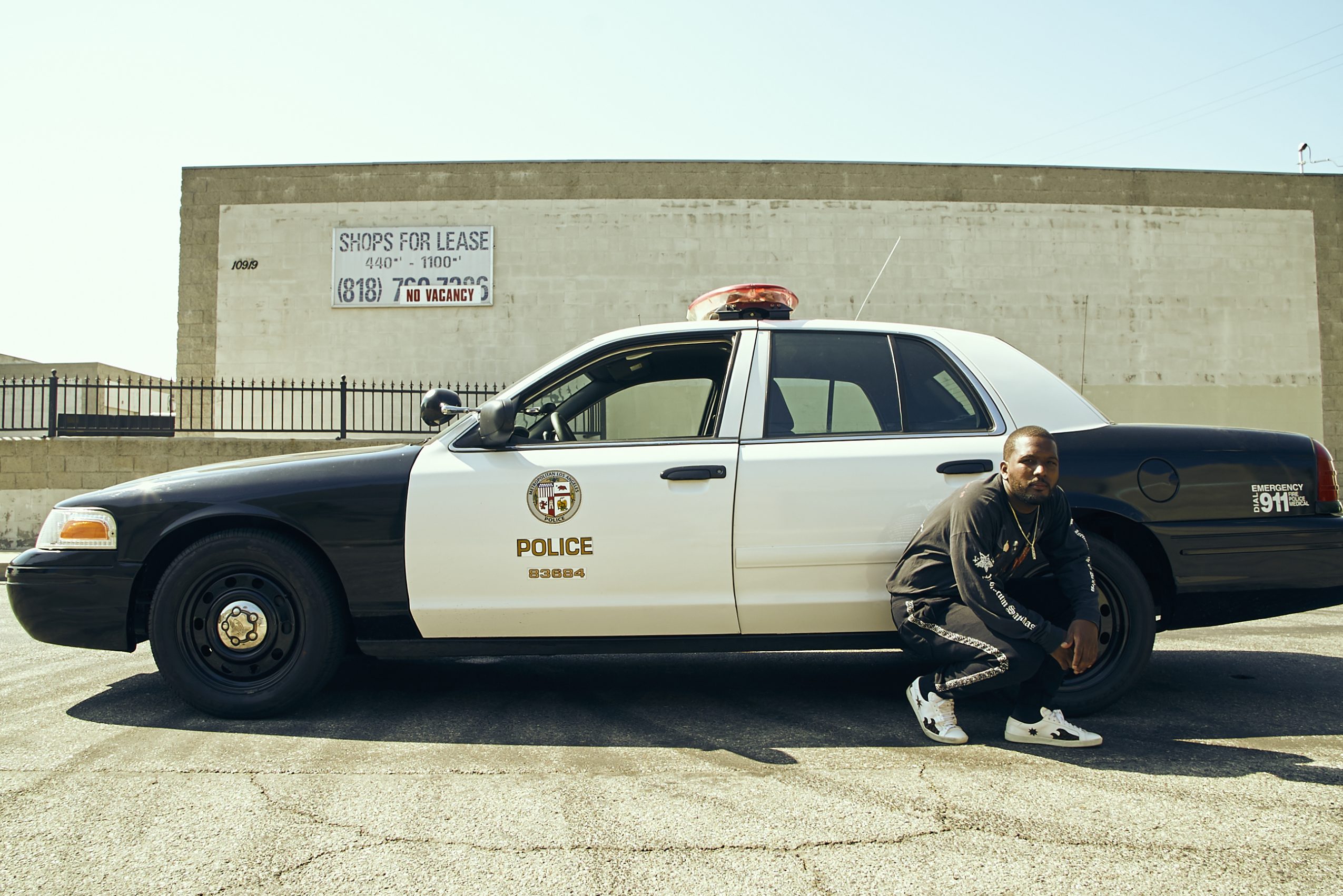 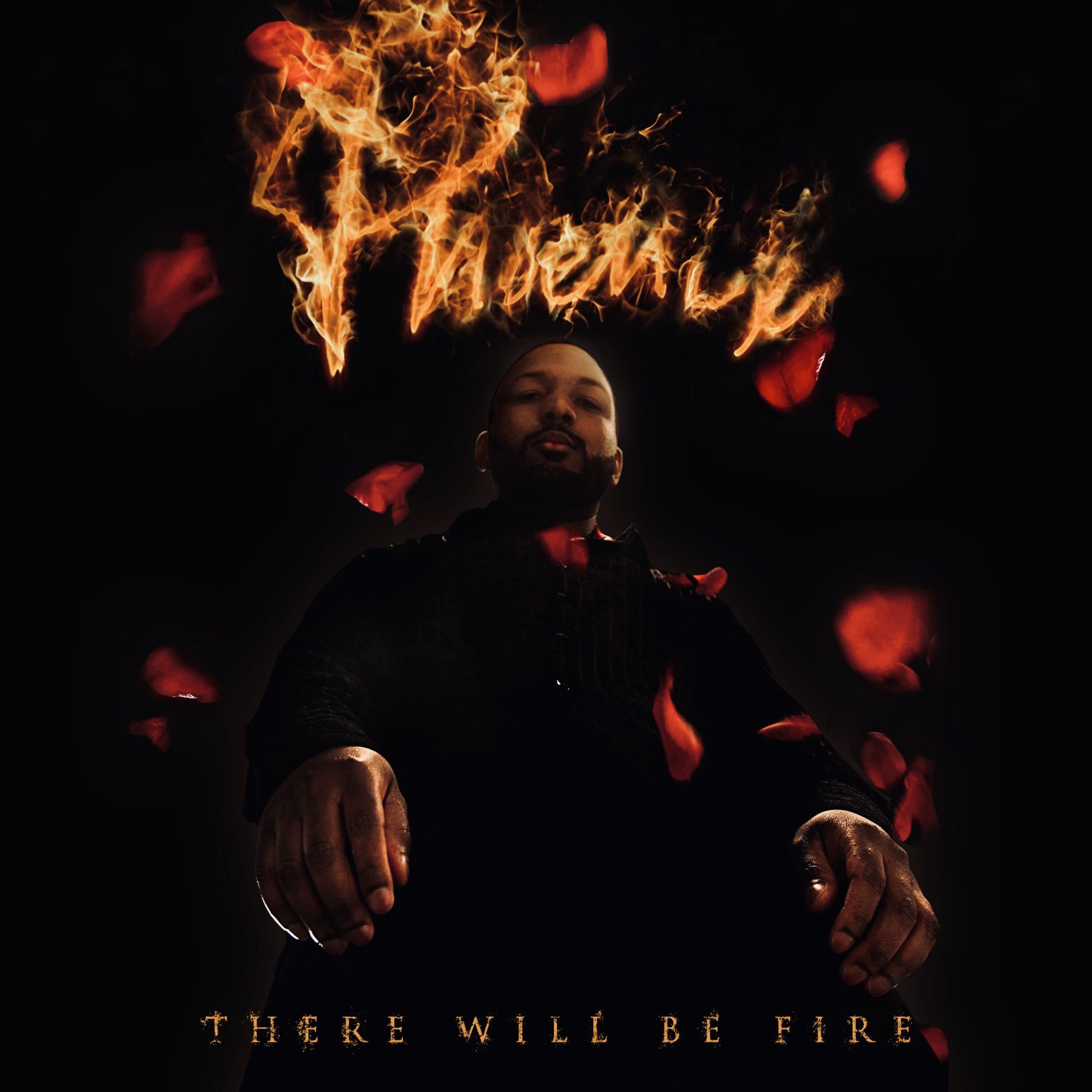 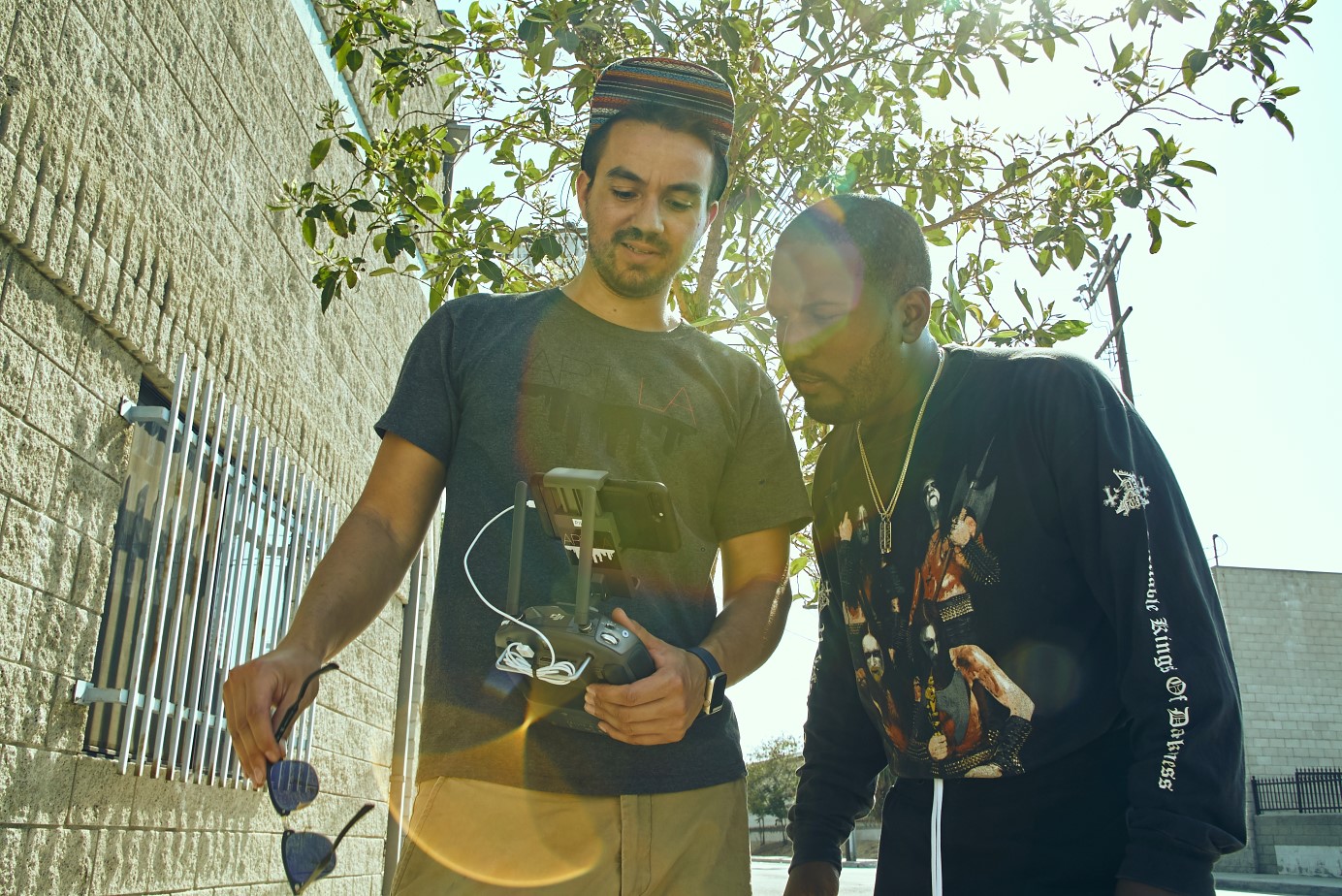