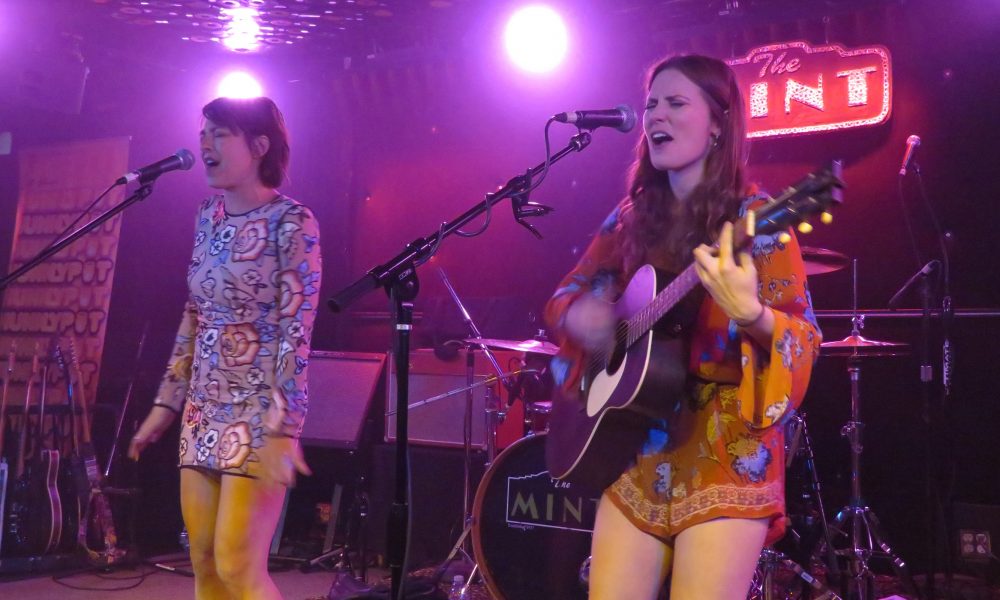 Today we’d like to introduce you to Jenny Pagliaro and Angela Petrilli.

Roses & Cigarettes was formed in late 2013 when Jenny and Angela were performing in a cover band together. The girls bonded over their shared love of artists like Patty Griffin, Ray LaMontagne, and Fleetwood Mac. Originally planning on hitting a few open mic nights the girls soon realized that open mic nights were not enough, they wanted to do more! Roses & Cigarettes was formed and by the summer of 2014 production for their self-titled debut album, Roses & Cigarettes was underway. A year later in the summer of 2015, directly following the release of their debut album, Pagliaro was diagnosed with Stage II Breast Cancer. With this diagnosis, R&C knew they had to slow down a bit, but they weren’t going to let this stop them. Pagliaro’s disease progressed to Stage IV and the girls plan their shows around her need for treatment, frequently performing locally at places like The Mint, and Harvelles and also traveling to Austin for SXSW, Martin Guitars in Nazareth, PA, and next up is a string of shows in Massachusetts to support the release of their new EP, Acoustic Sessions. R&C has opened for nationally touring acts such as Billy Bob & The Boxmasters, Jim Lauderdale, Luther Dickinson, Marc Broussard, Eric Tessmer, and Elizabeth Cook, among others.

Has it been a smooth road?
R&C singer, Jenny Pagliaro has been battling Stage IV Metastatic Breast Cancer for 3 years. R&C will work on the band and also go to chemotherapy together! The road has been challenging and will most likely continue to throw up roadblocks from time to time, but we both believe music is healing!!

We’d love to hear more about your business.
Roses & Cigarettes is a roots/rock duo based in Santa Monica, CA. R&C is known for their blend of rock n roll, Americana, and folk, bringing to their music a new kind of California sound.

As a band, R&C is most proud of their determination in the face of huge challenges.

Is our city a good place to do what you do?
There is an abundance of opportunity here in Los Angeles! There are so many places to play music, we would say if you’re just starting out to get out and explore! Check out the city, play music in all different parts of the city! You will eventually find the community you feel most connected to and meet other people to work with. The one drawback to being an artist in Los Angeles is that there are SO many artists here. Getting your fan base to commit to coming out can be difficult, traffic is a huge factor! But also, you could have 4 different friends performing in different places on the same night! Find your people!! 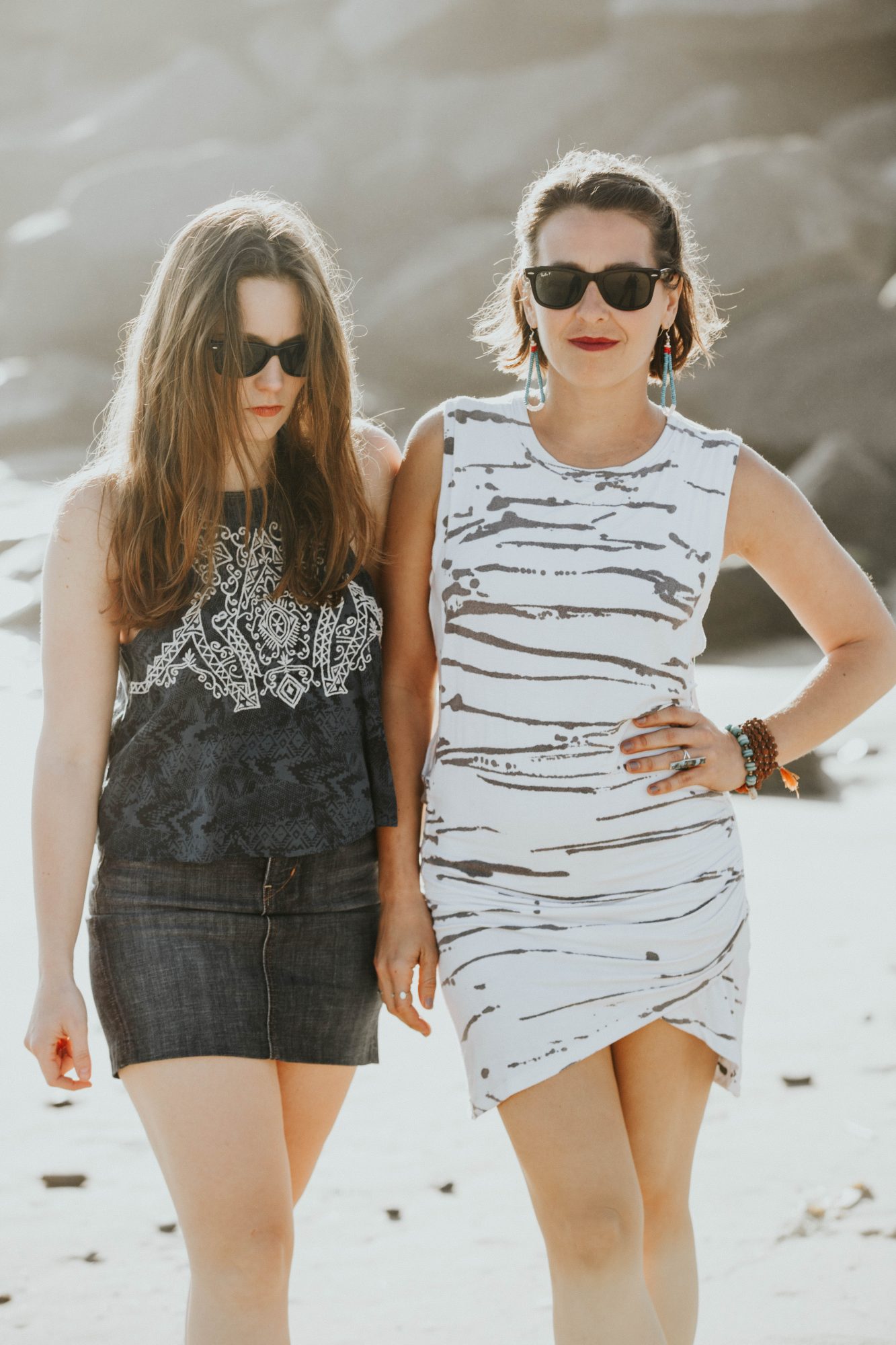 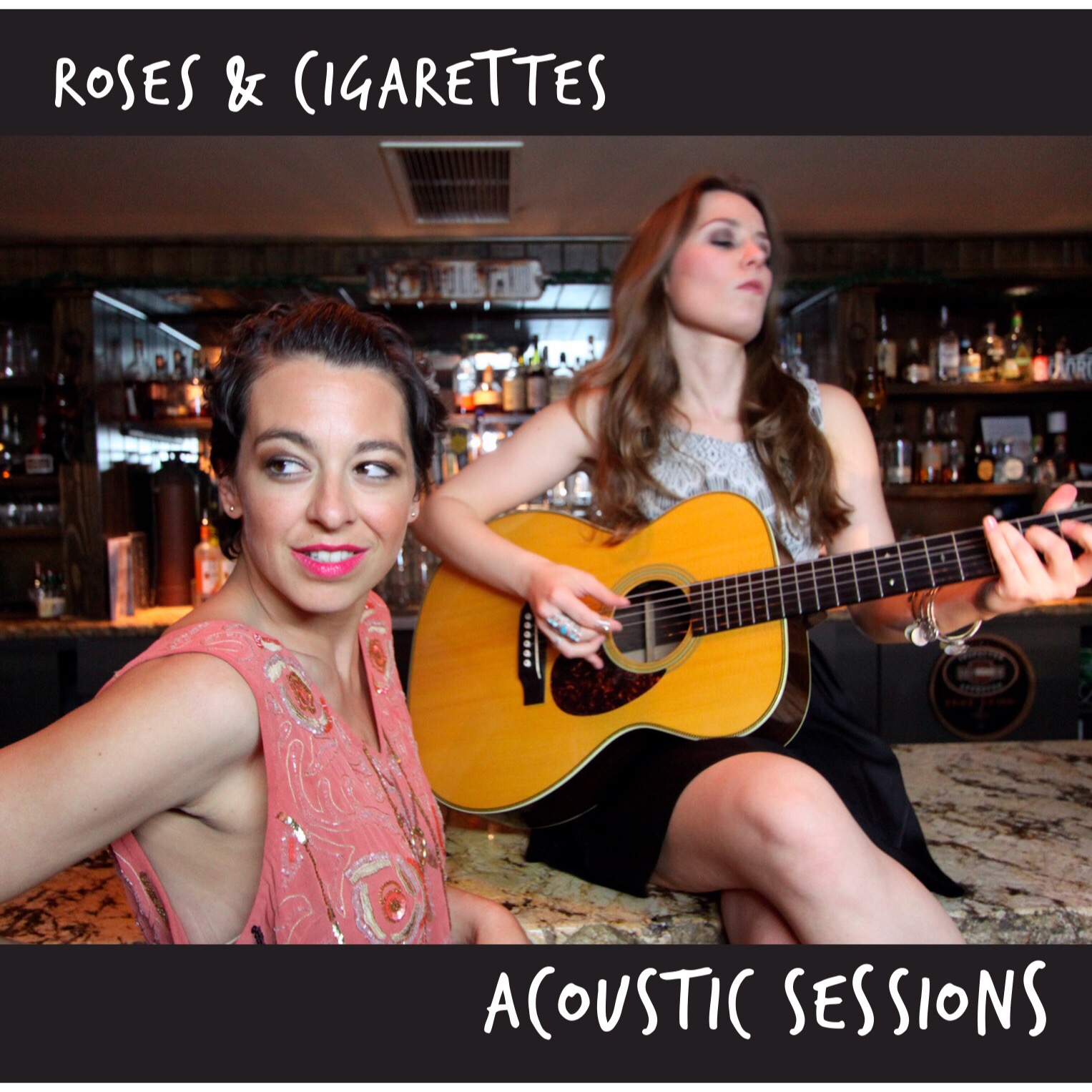 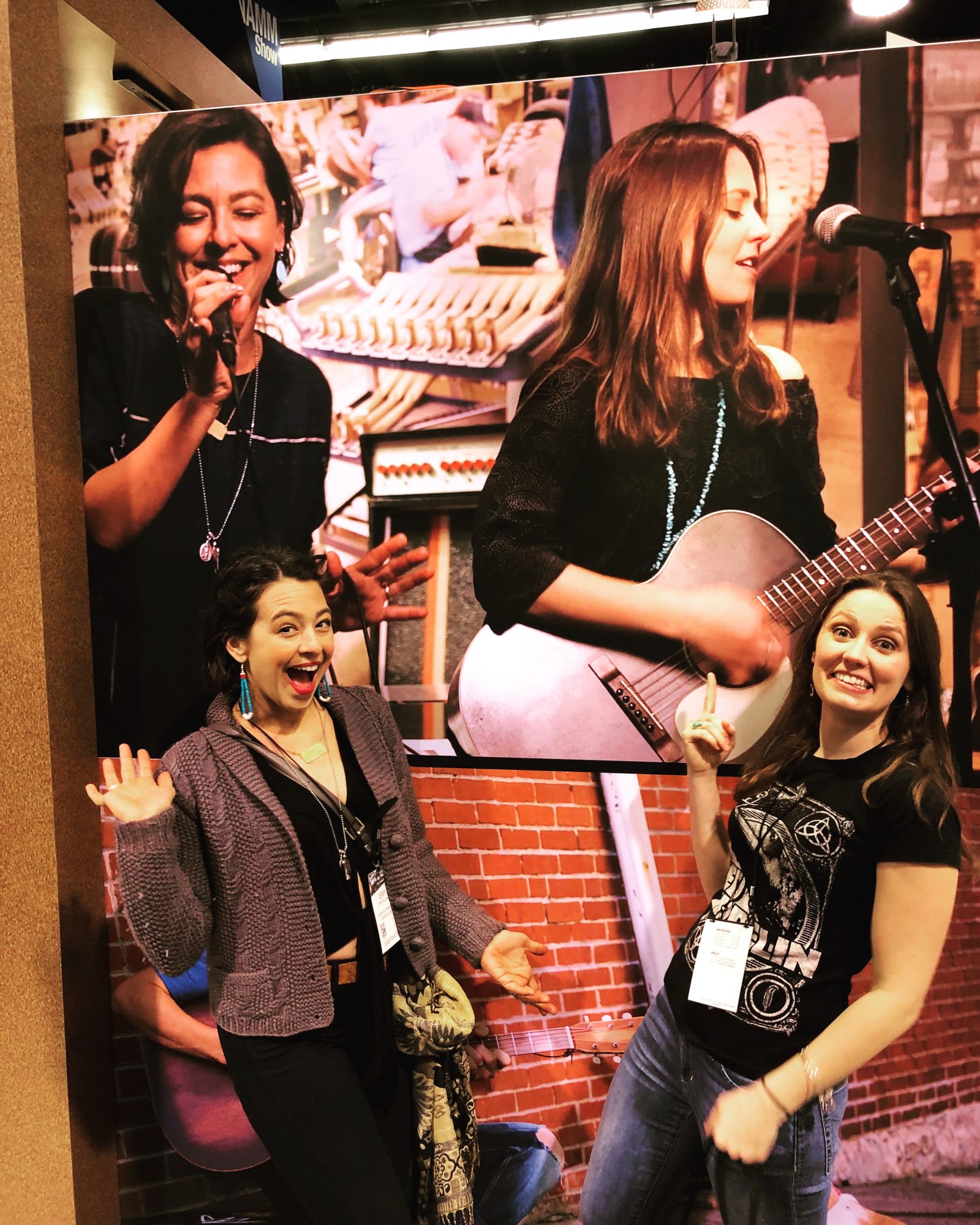 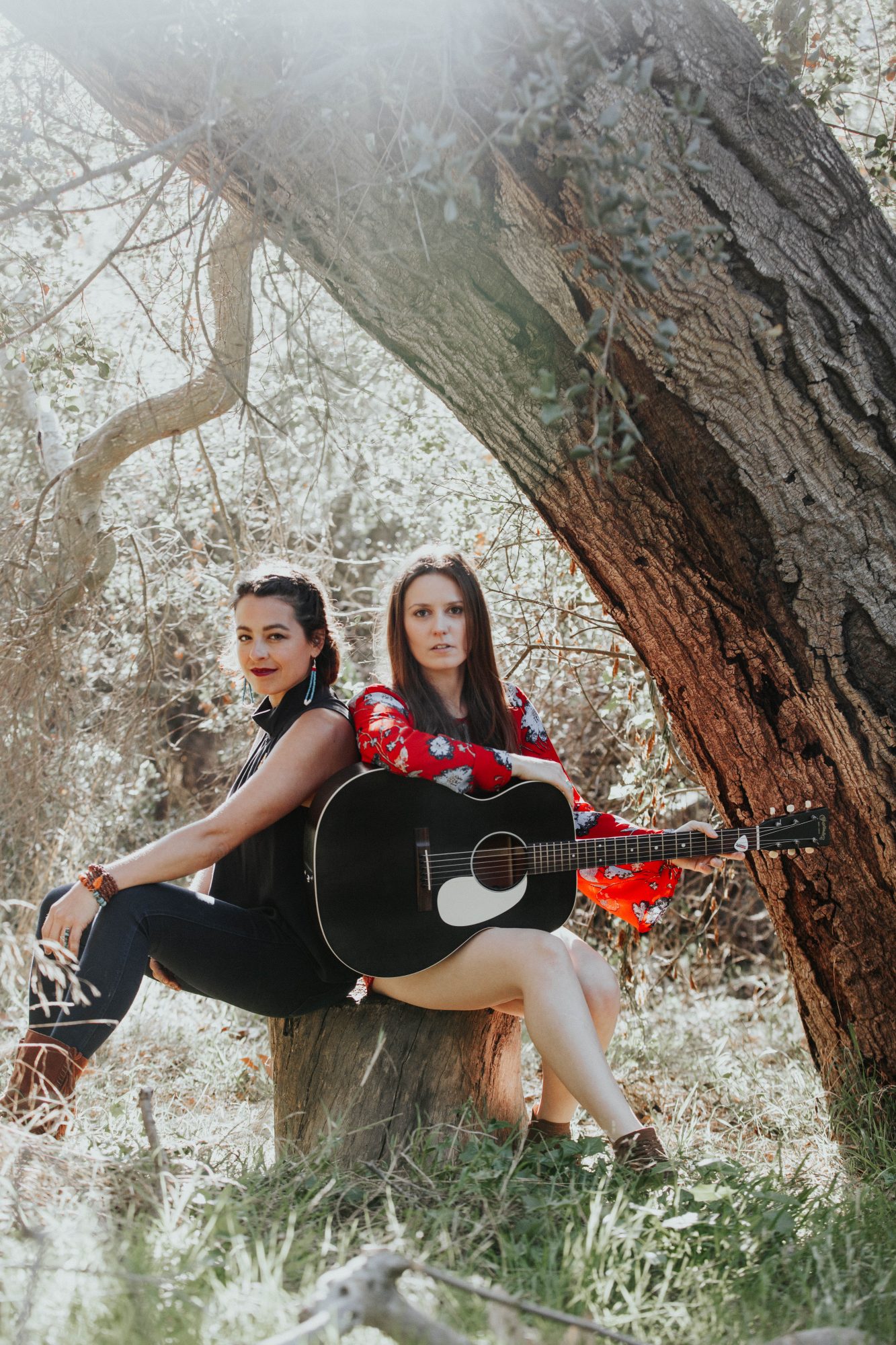