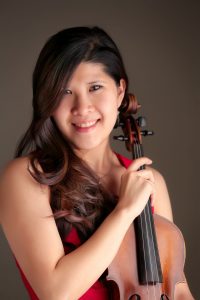 Today we’d like to introduce you to Jennifer Wu.

When it comes to string instruments, most people think about violins and cellos. Not many people are familiar with another important member of the family – viola. Jennifer Wu, an exceptional violist in the county of Los Angeles, came to the U.S. with great ambition to share her love for music through viola. Her passion all began when she started her music training at the age of five. Her experience touring in the major cities in Taiwan with her school orchestral at the age of 8 has accelerated her skills and techniques as a young musician.

At age ten, she traveled from Taiwan to the United States and had her debut as a chamber violist at the Carnegie Hall in New York. Of course, her career didn’t just stop there. She then traveled to Beijing and Guangzhou as a chamber violist representing Kuang Jen Catholic Middle-High School, performing Schubert’s Trout Quintet. In 2005, Jennifer decided to move to the United States and started to build a new life as an independent young adult. While obtaining her Bachelor’s degree in Music, with the ambition to learn and grow, she expanded her interest by taking three years of business major courses, which later on became a huge asset for building her career in LA.

Great, so let’s dig a little deeper into the story – has it been an easy path overall and if not, what were the challenges you’ve had to overcome?
To continue her legacy as a child prodigy in chamber music and her passion for chamber music, she actively involves in a lot of chamber groups especially string quartets. Finally, in 2015, she started her own string quartet called Sincopa String Quartet. Jennifer, the founder, coordinator and violist of the quartet, incorporates what she had learned from the business school and her music background and made them known in the Ojai music community.

It is somewhat really challenging to really keep all the quartet members’ schedules together and stay on courses, especially long-term goals. To put it an easier way to understand quartet members’ relationships, someone once told me that they are just like married couples. We need to constant checking in with each other and make sure that we are on the same page. If not, we will have to communicate and compromise. Most importantly, we have to respect each other.

Another challenging aspect being a musician, just as being a business person, is to keep maintaining all networks while creating new. In order to survive in LA music scenery, it is crucial to make your own brand and keep yourself out there so that people will remember you when they need.

Can you give our readers some background on your music?
From ground zero, Jennifer is acclaimed a strong and versatile orchestral violist, and she is hired to play in a lot of orchestra and appointed to be principal or assistant principal violist, such as Dream Orchestral, LA Sinfonietta, Dana Point Symphony, playing for Fresno Philharmonic and Bakersfield Symphony Orchestra and many more. Besides these excellency, she has also recorded many background music in renowned movies, TV series, video games, and K-pop singers and films such as The Purge (2018), Chef’s Table (2017 Netflix Original), League of Legends (2017), and “Lost N Found” by Lovelyz (2018), Take Point (Korean Film 2018 PMC), and more. 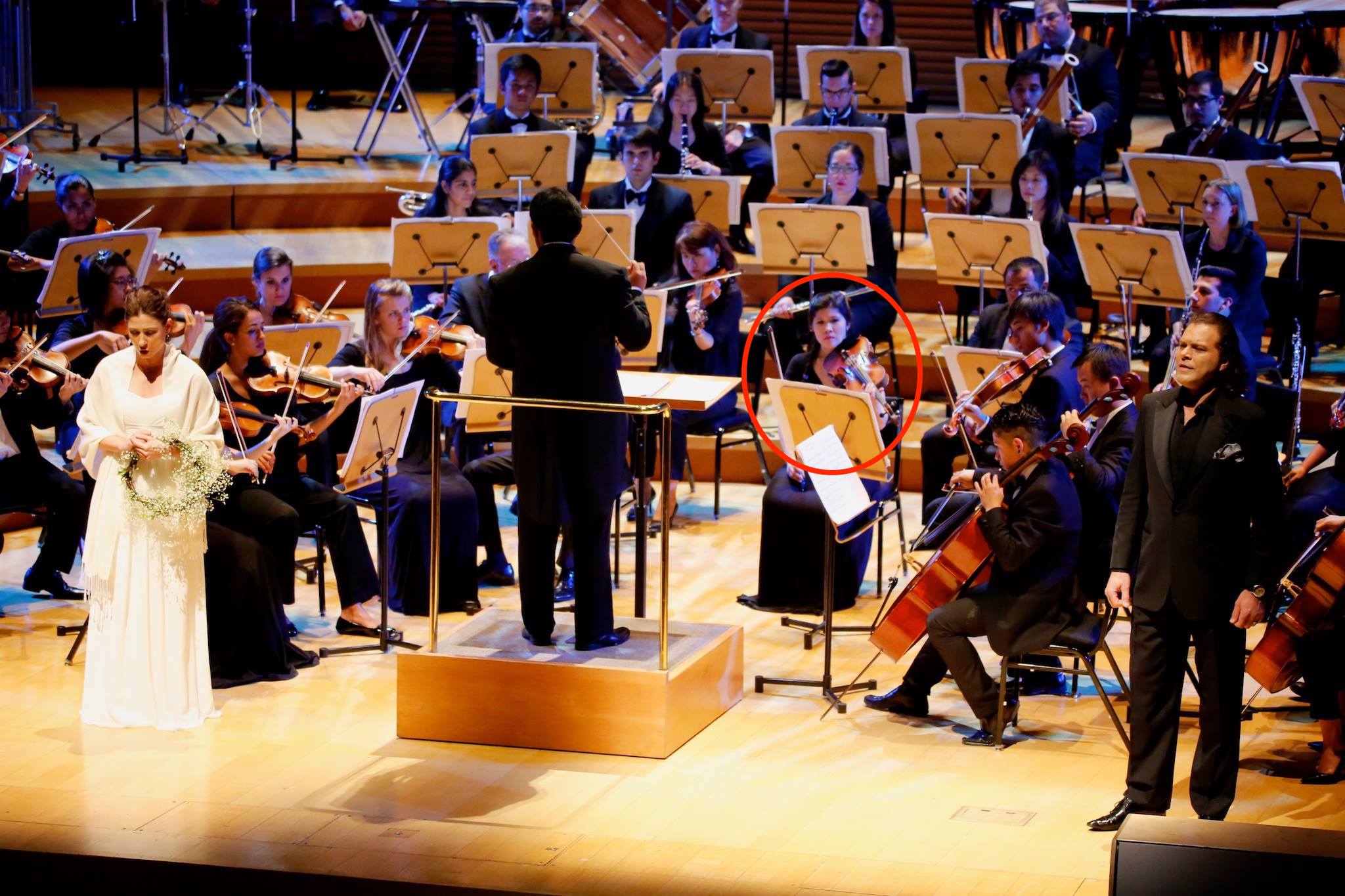 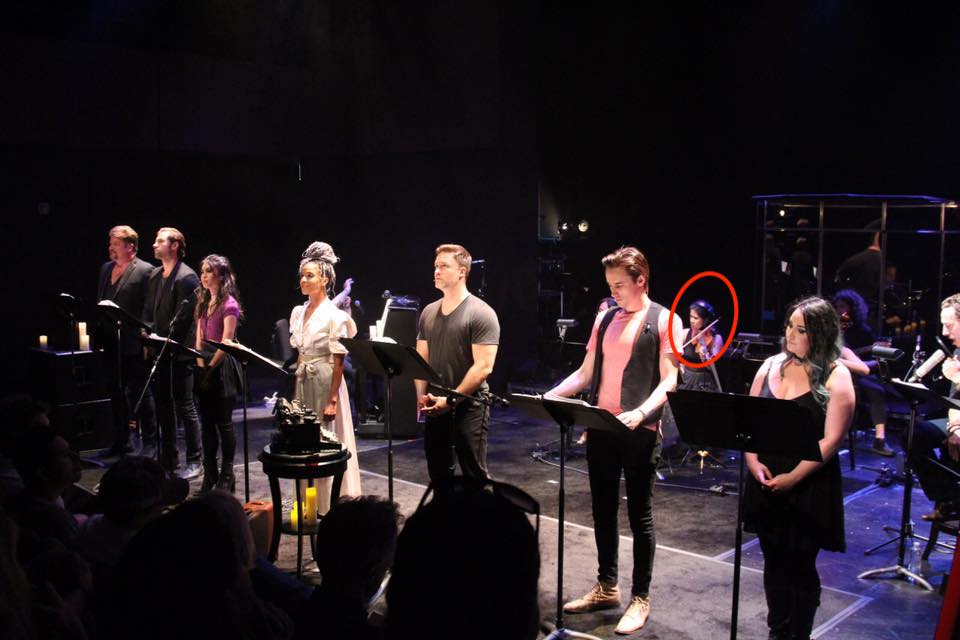 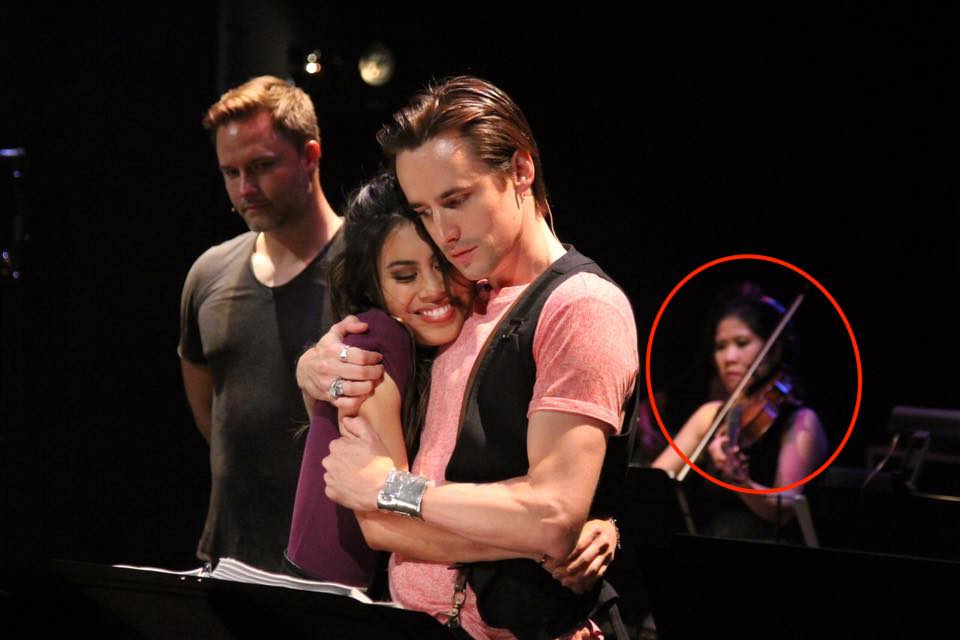 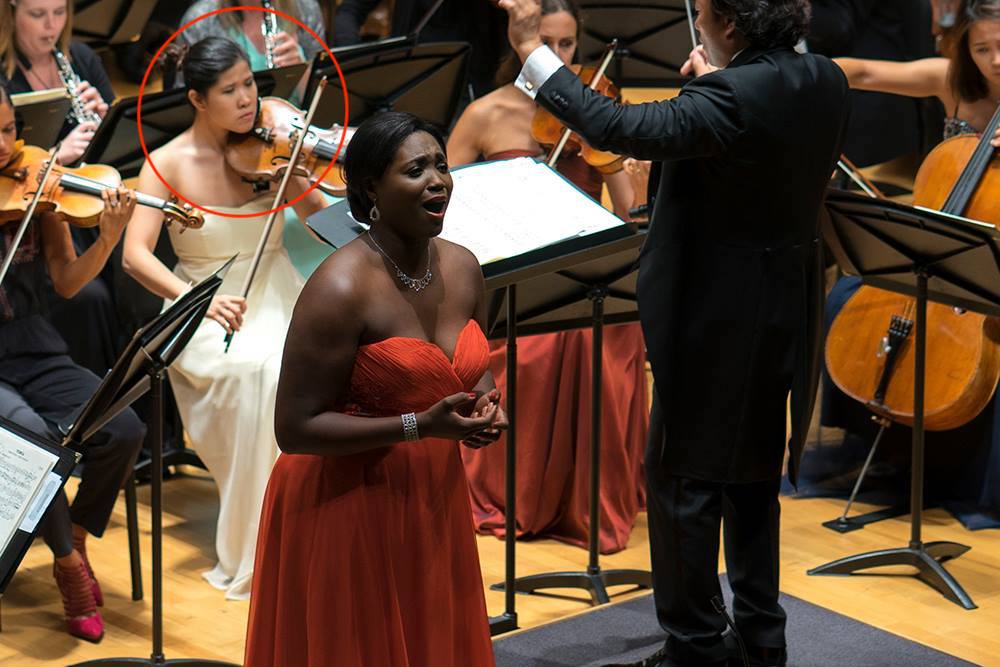 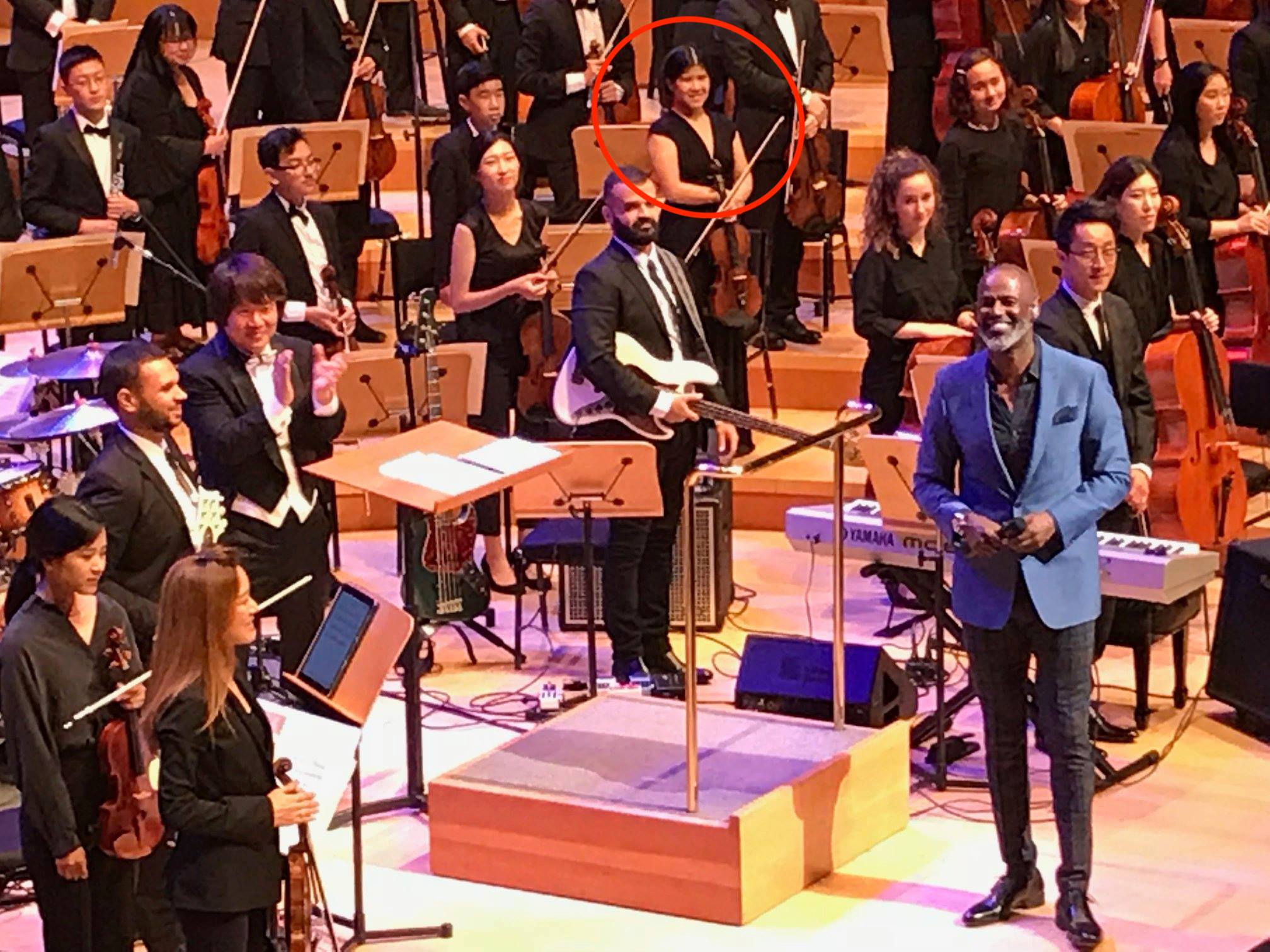 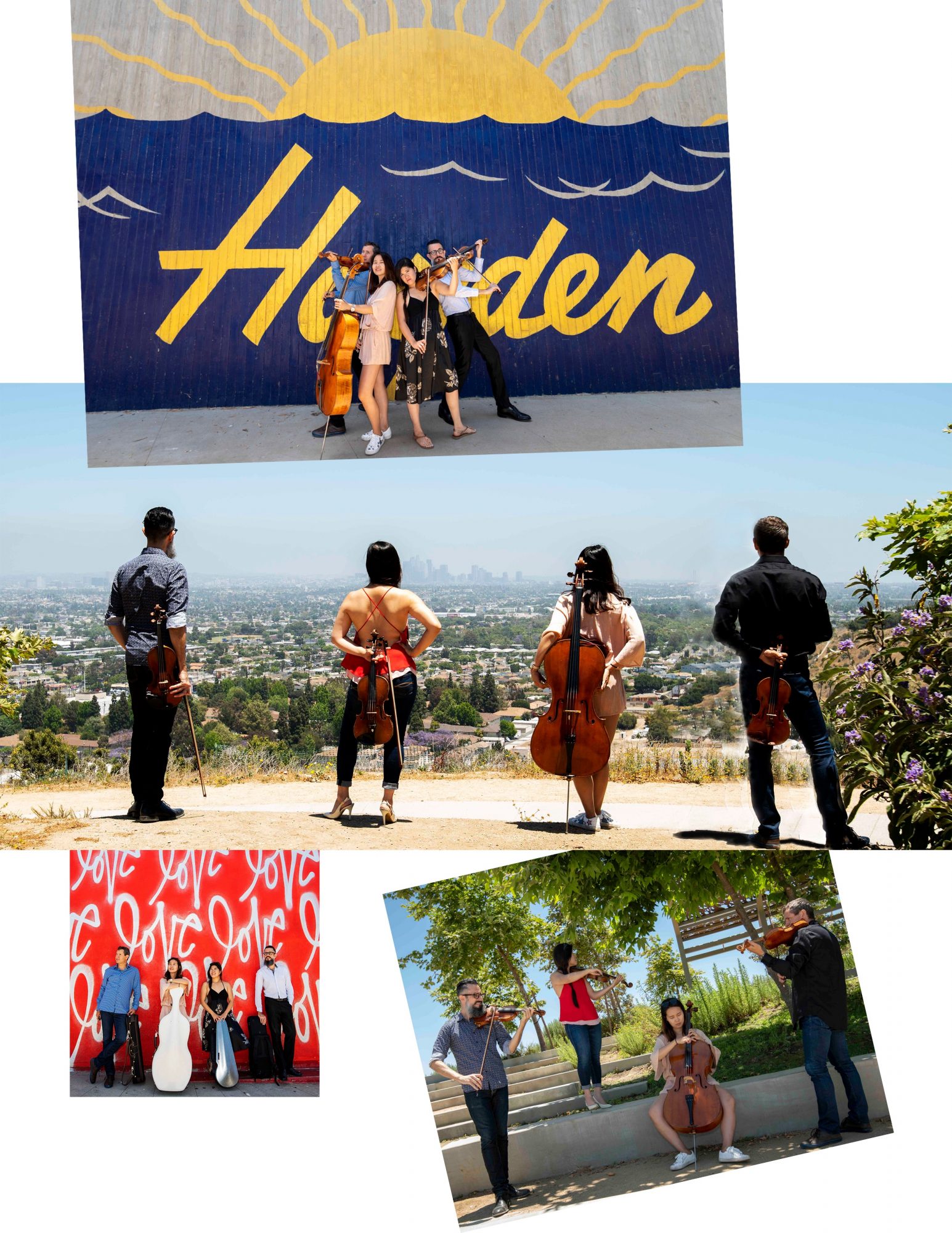 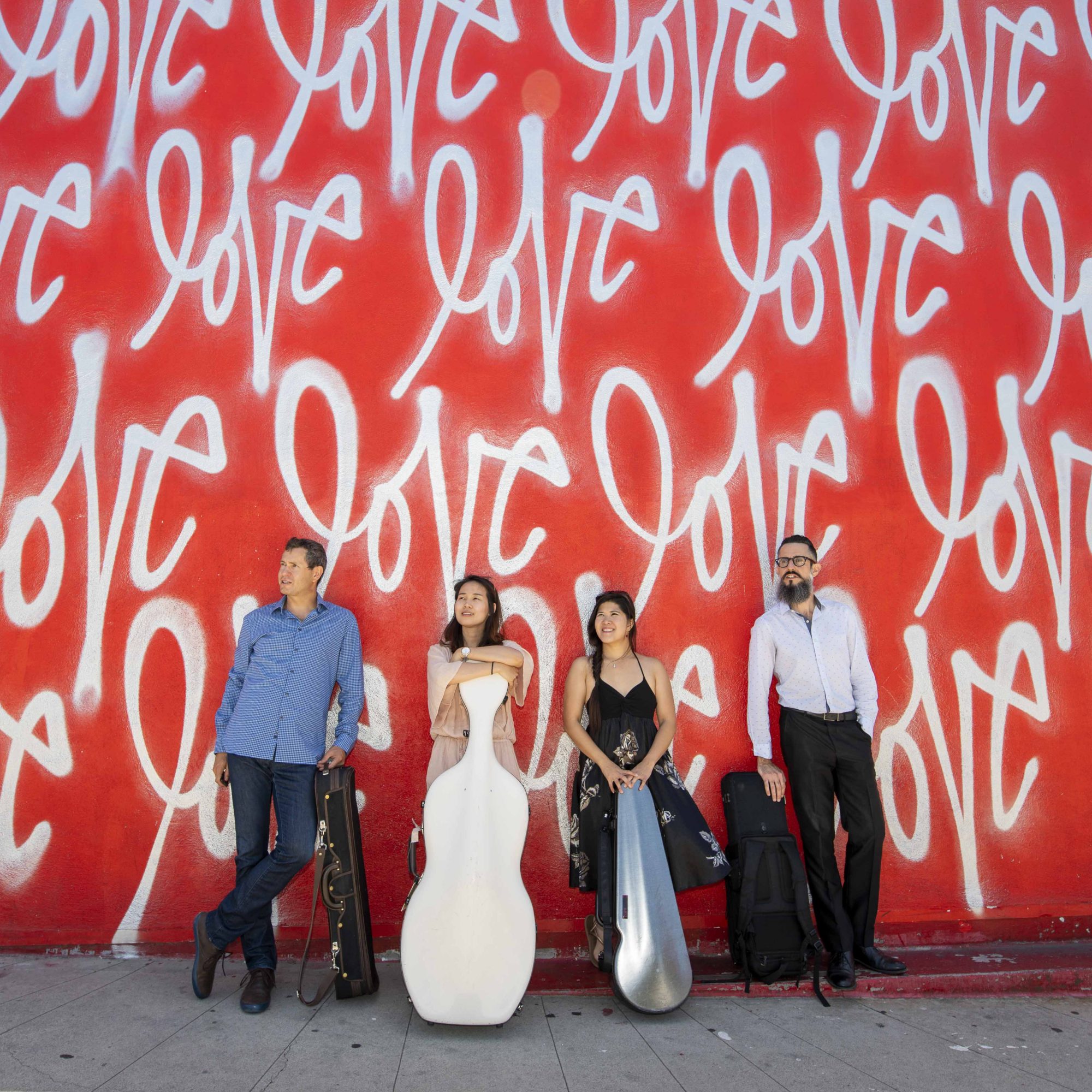