Meet Jennifer Polania and Jay Pichardo of SlyChum in Hollywood 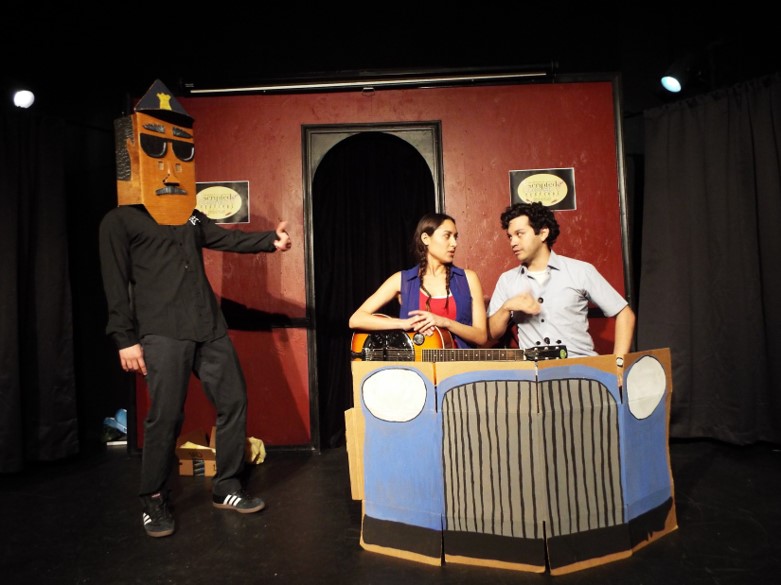 Today we’d like to introduce you to Jennifer Polania and Jay Pichardo.

Please kick things off with some background on your story.
SlyChum is a sketch duo (Jay Pichardo & Jennifer Polania) and was “born” six years ago. We initially met through a mutual friend at a Halloween party but quickly found a comedic groove that we both were looking for. Jay was just about to graduate from iO West (RIP) and Jennifer was in the middle of Second City’s conservatory.

We both wanted to create a show that was really more like an experience instead of the traditional sketch show. We wanted a more playhouse type of vibe (like Peewee’s Playhouse) with big fun characters and props; a variety show with musical numbers, filmed sketches, and live sketches.

We wanted through the line of Jay and Jennifer trying to put on their show, but get met with an obstacle that keeps them from there destination (like Kermit in The Muppet Show); little backstage shenanigans. The first show we ever did was at iO West, and it was a huge success.

After that we did the festival circuit, having performed in Chicago, Austin, Boston, and Los Angeles. We now perform in numerous theatres in Los Angeles (UCB, The Second City, Lyric Hyperion, Skiptown Playhouse). This year we have transcribed our live show into a Pilot and did a reading of it for the public and Industry.

We’re always bombarded by how great it is to pursue your passion, etc. – but we’ve spoken with enough people to know that it’s not always easy. Overall, would you say things have been easy for you?
Is the comedy road EVER smooth? Haha! Building an audience and consistent fans that want to keep coming back for more is tough. We’re always looking for new ways to entertain and evolve; the goal is to do funny the way we haven’t seen. Trying to stay current yet unique is hard to juggle. Lately, though, we’ve adopted this approach of not making things so precious. Becoming more of a factory while taking pride in the work we do… if that makes sense.

So, as you know, we’re impressed with SlyChum – tell our readers more, for example, what you’re most proud of and what sets you apart from others.
We’re a sketch duo that writes, produce and act in our own hour-long show, on top of all that, we are in a loving and committed relationship. Relationships are hard enough as it is, with the extra element of working together to create funny sketches and characters only adds to the pressure.

That being said, our personal life creates characters that are unique to us; they show our idiosyncrasies through oddballs and weirdos who genuinely love each other. The show itself has a homemade, backyard quirkiness texture with cardboard props, and we wanted a consistent through line of Jay and Jenny (the hosts of the hour) who get caught up in their imagination and bizarre characters (Mr. Show meets Peewee’s Playhouse).

What started out as a variety sketch show for us to showcase our love for comedy is now branching into a whole business (pilot readings, short films, festivals, cartoons, and more). We are excited to let the world get to know us and our brand of comedy.

So, what’s next? Any big plans?
We’re currently working on our next sketch show! No date is set yet, but we’re compiling characters and ideas on what our theme should be. We’re also looking to expand into producing material that could be pitched to networks we feel would be a good fit for us – looking at you Amazon and Broadway Video! We’re also toying with the idea of producing an actual variety show: Vaudeville for a modern audience. Stay tuned! 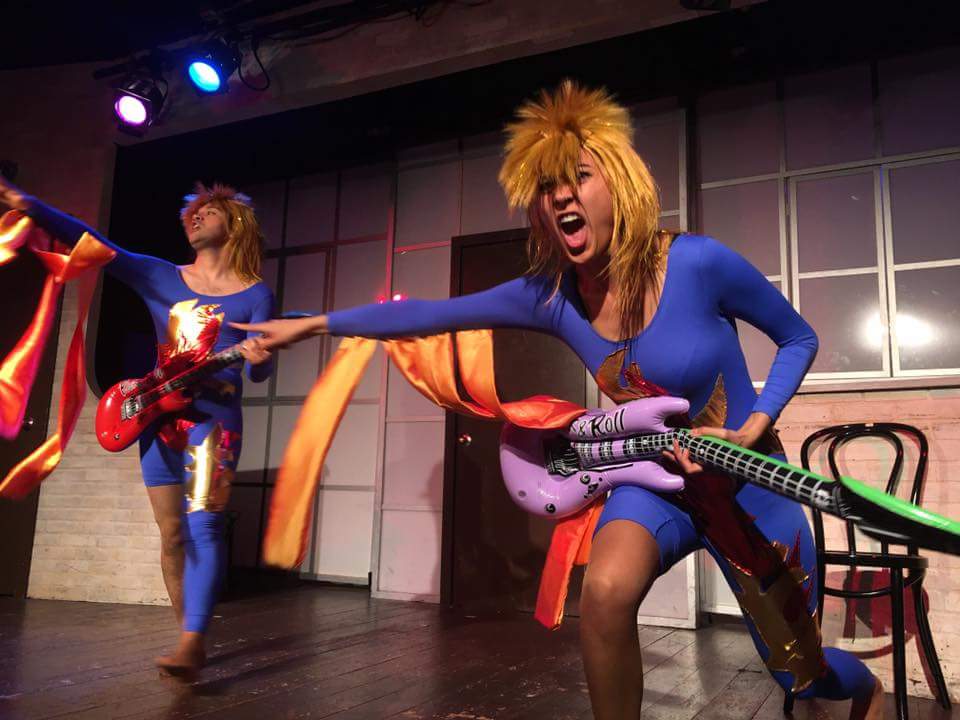 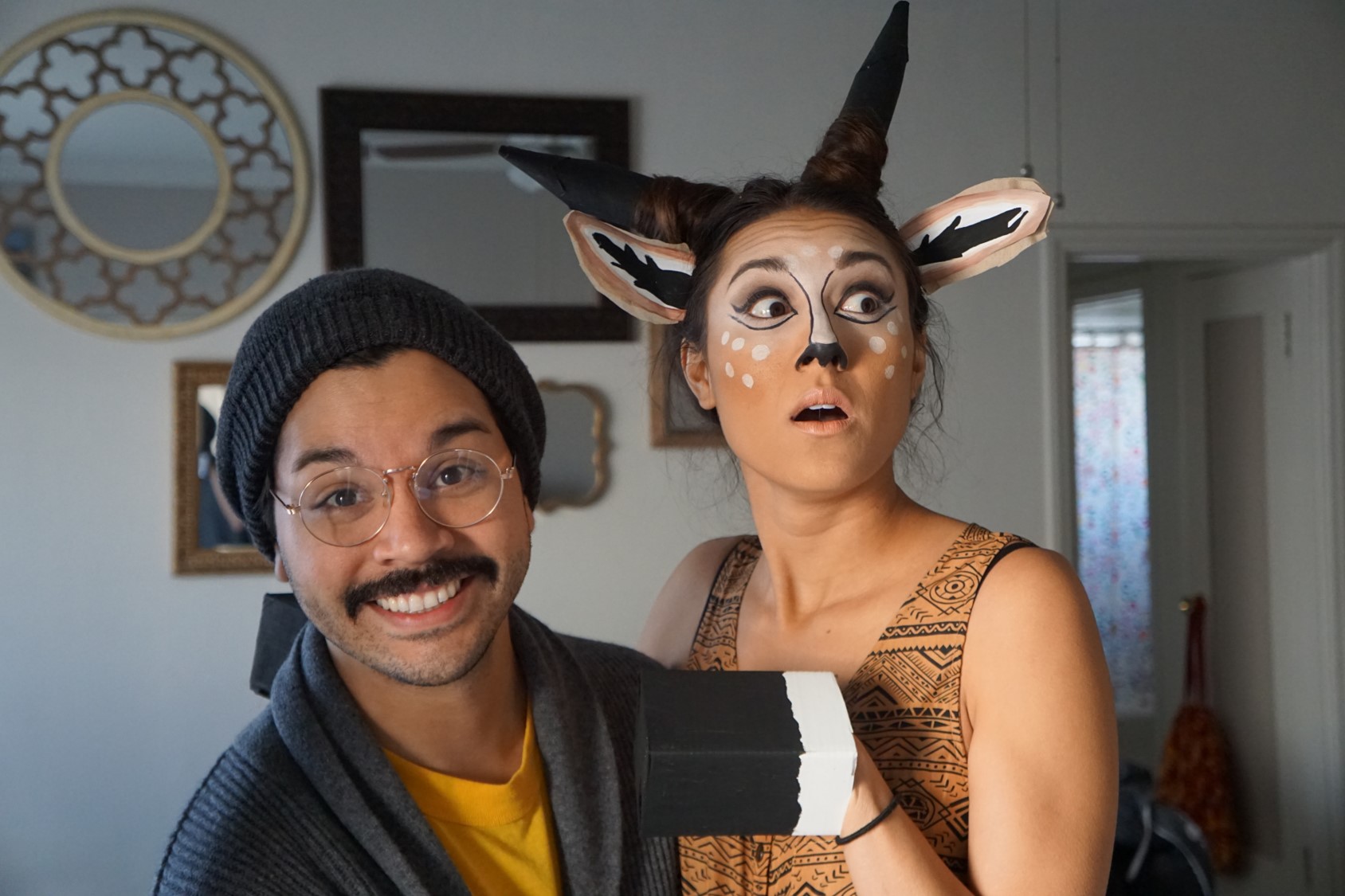 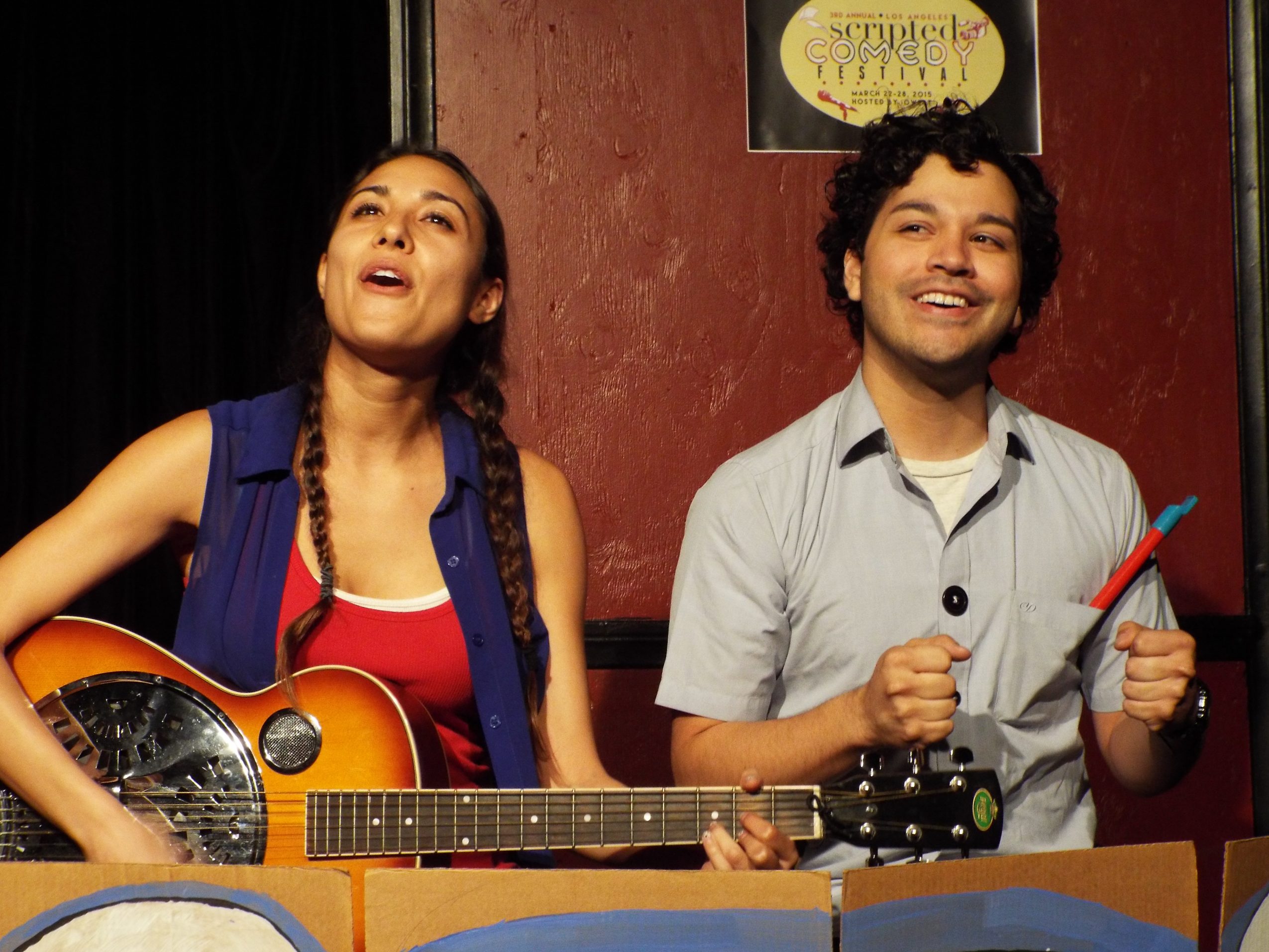 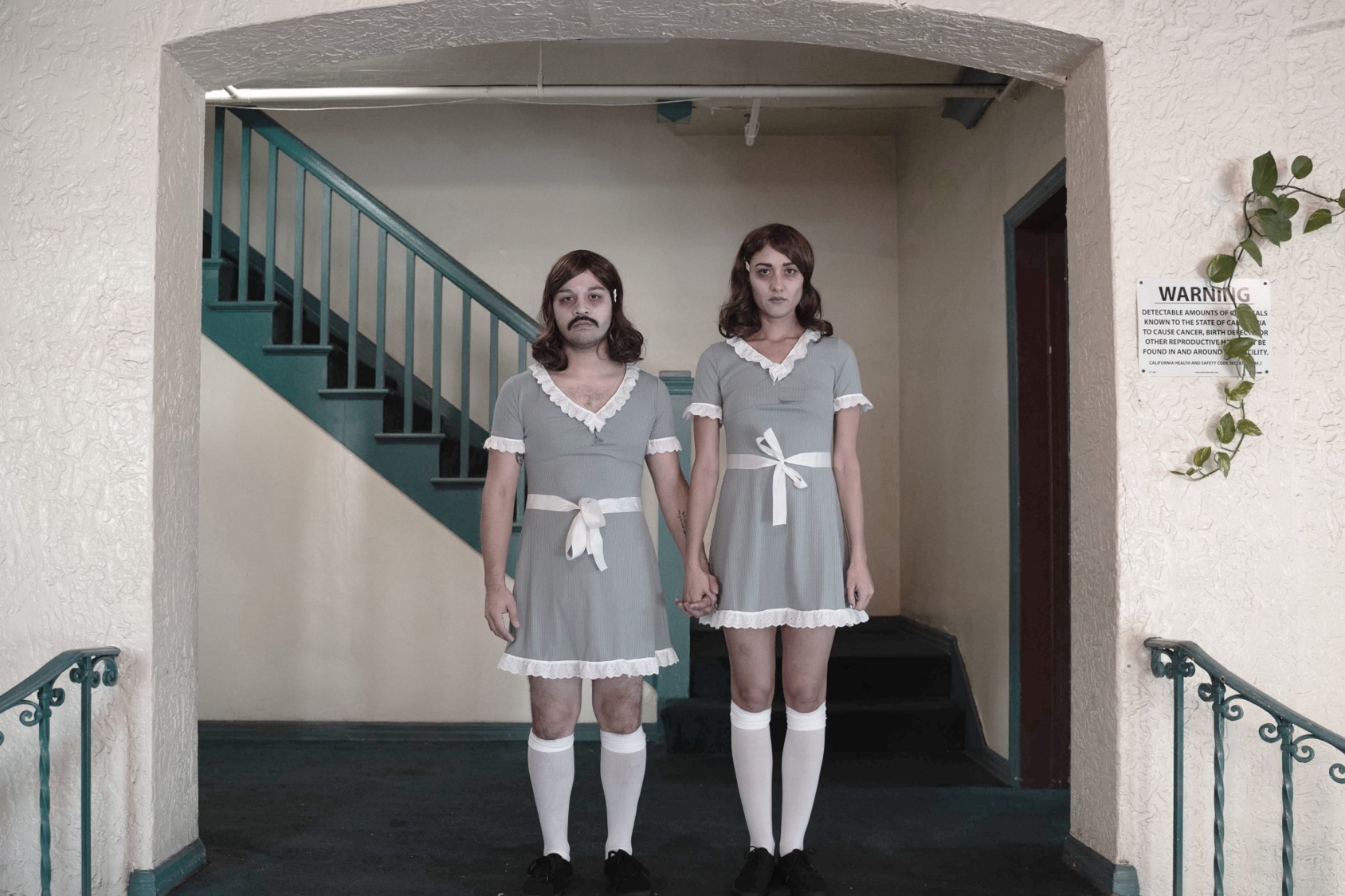 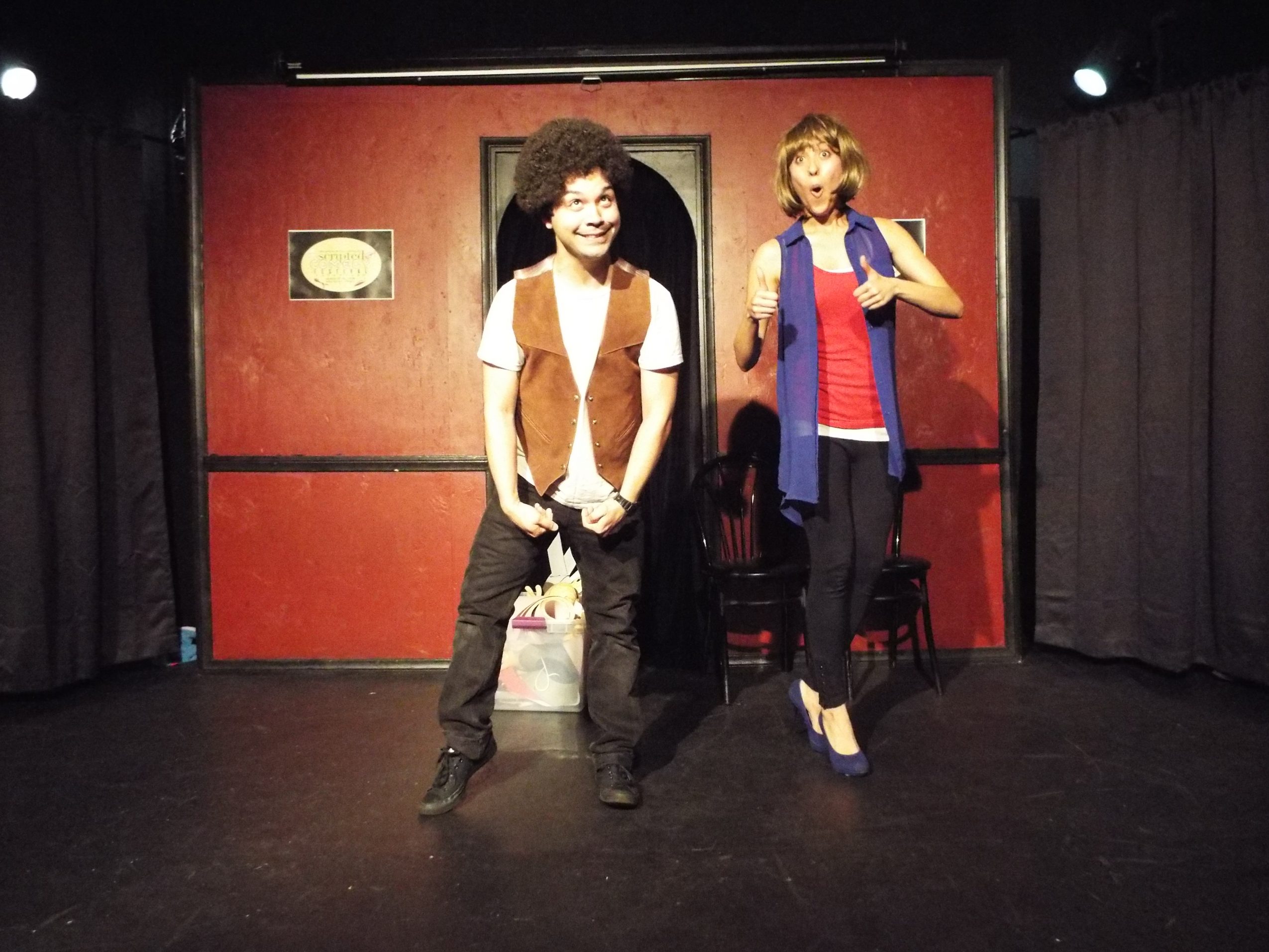 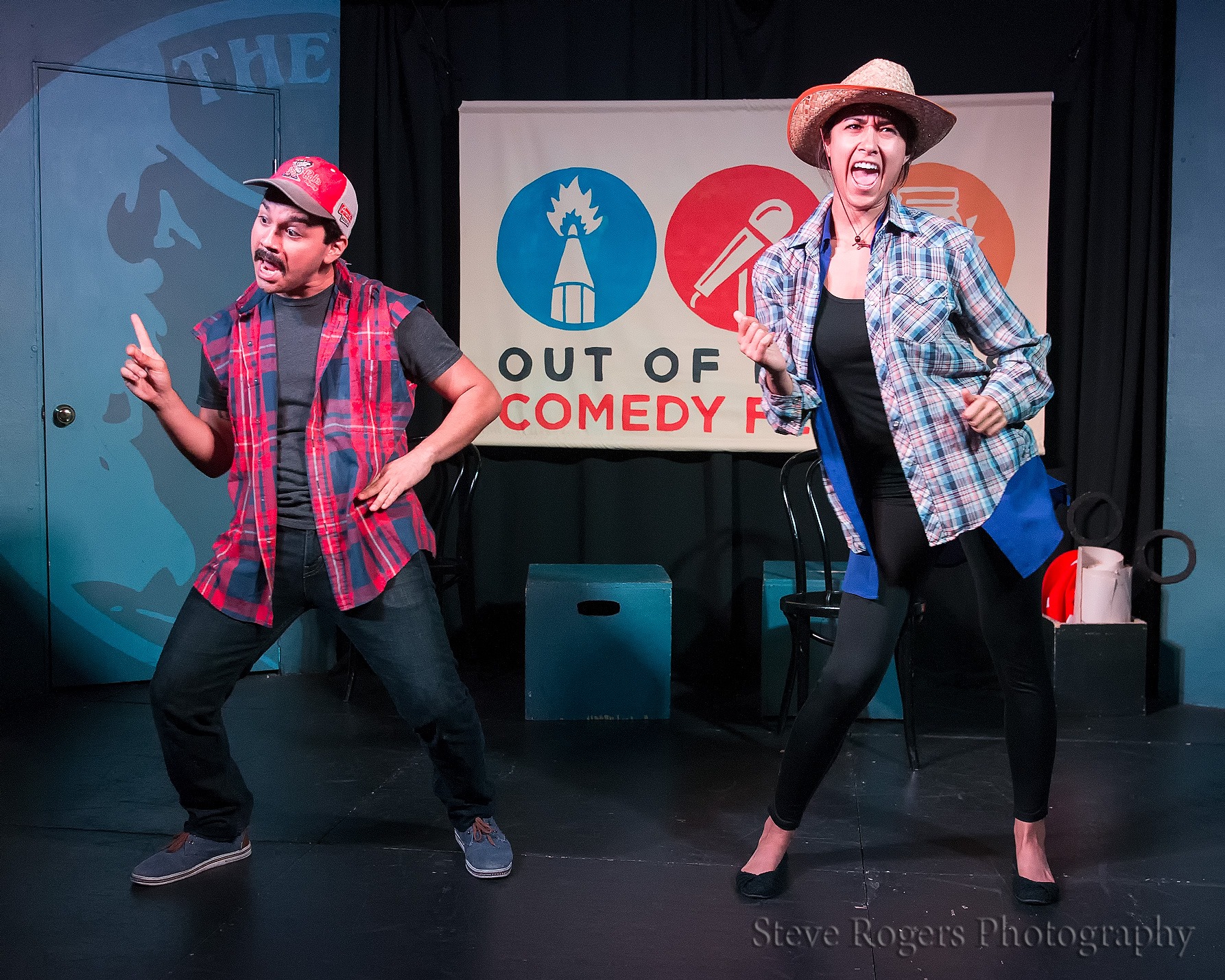 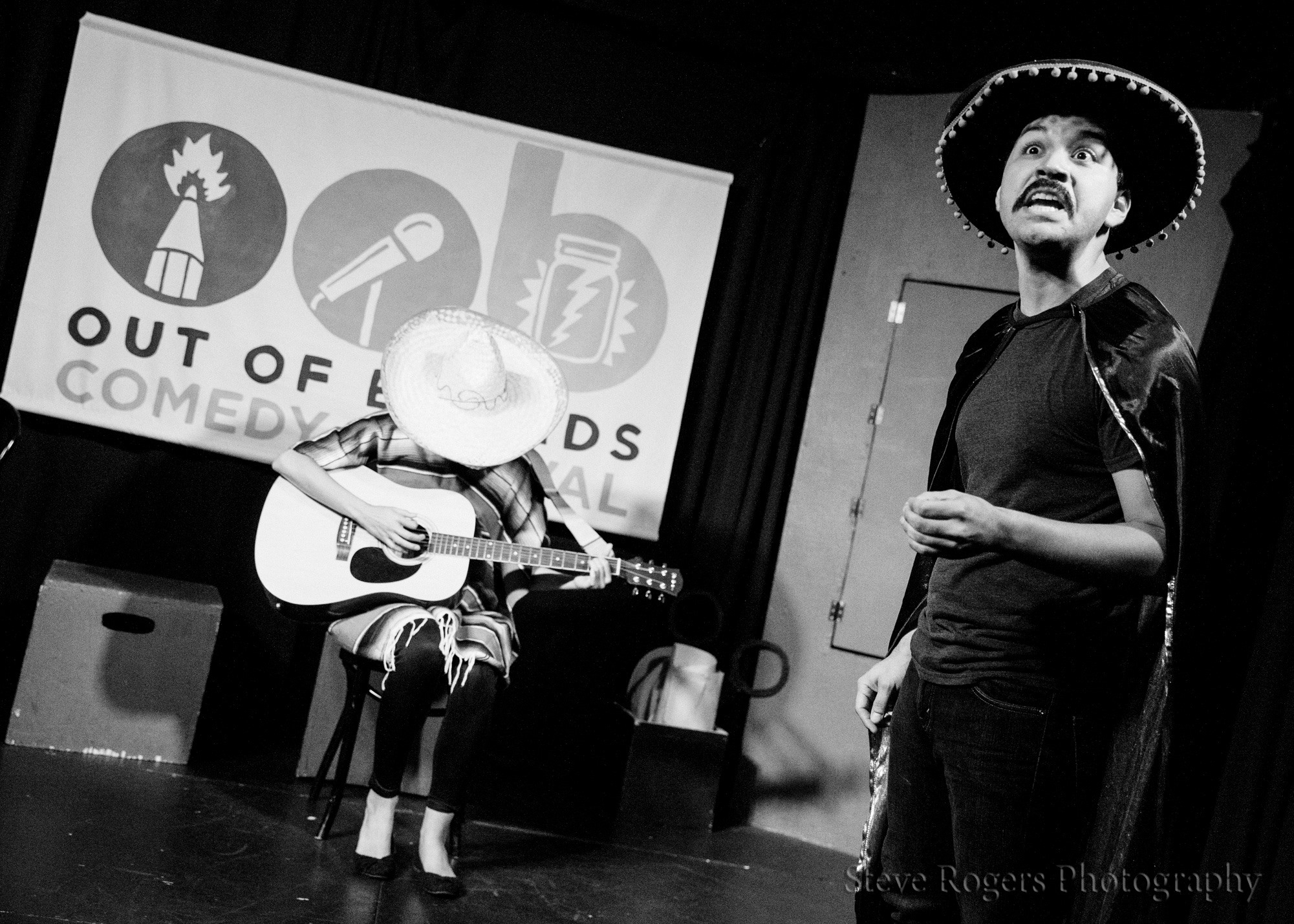 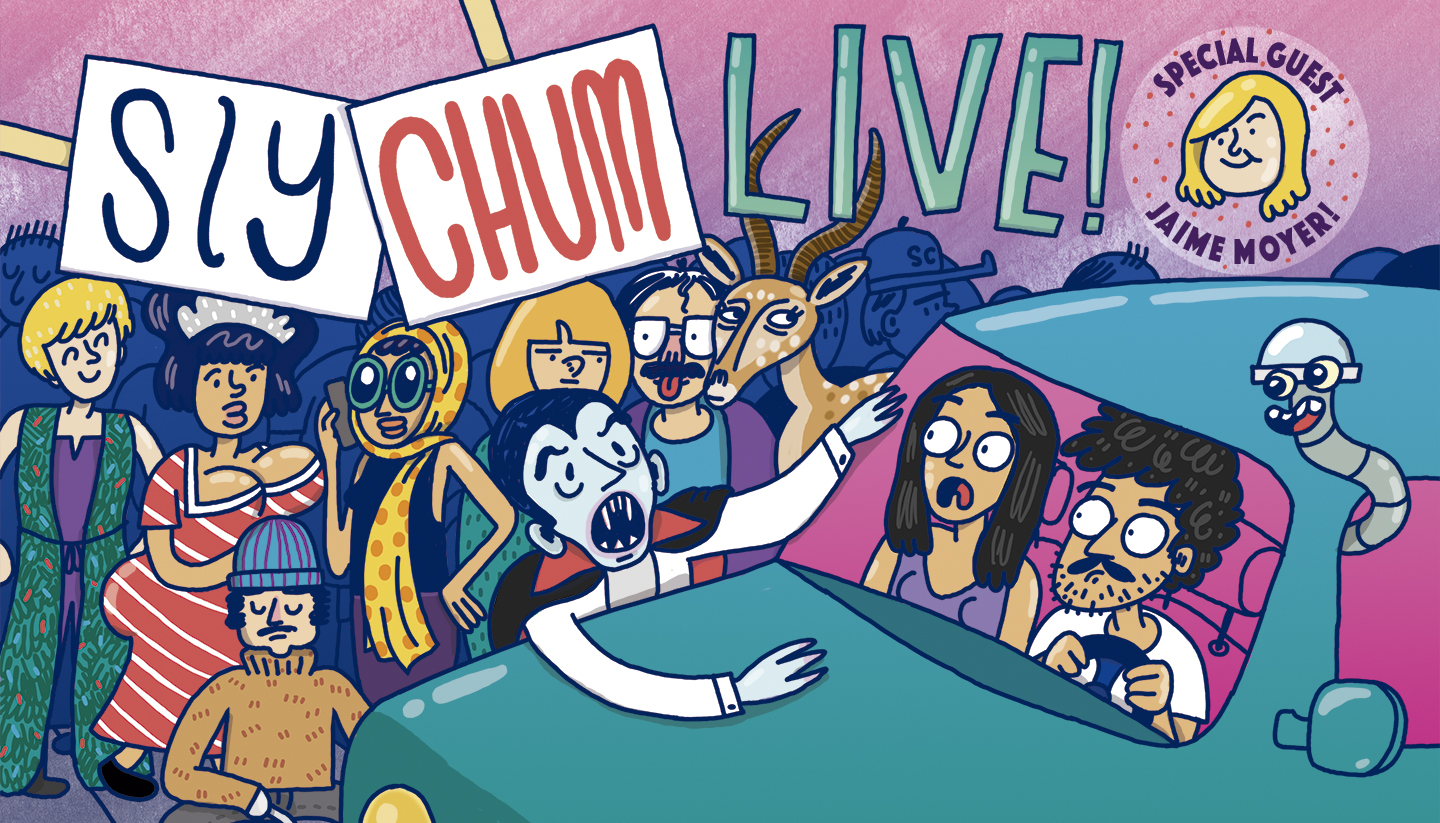