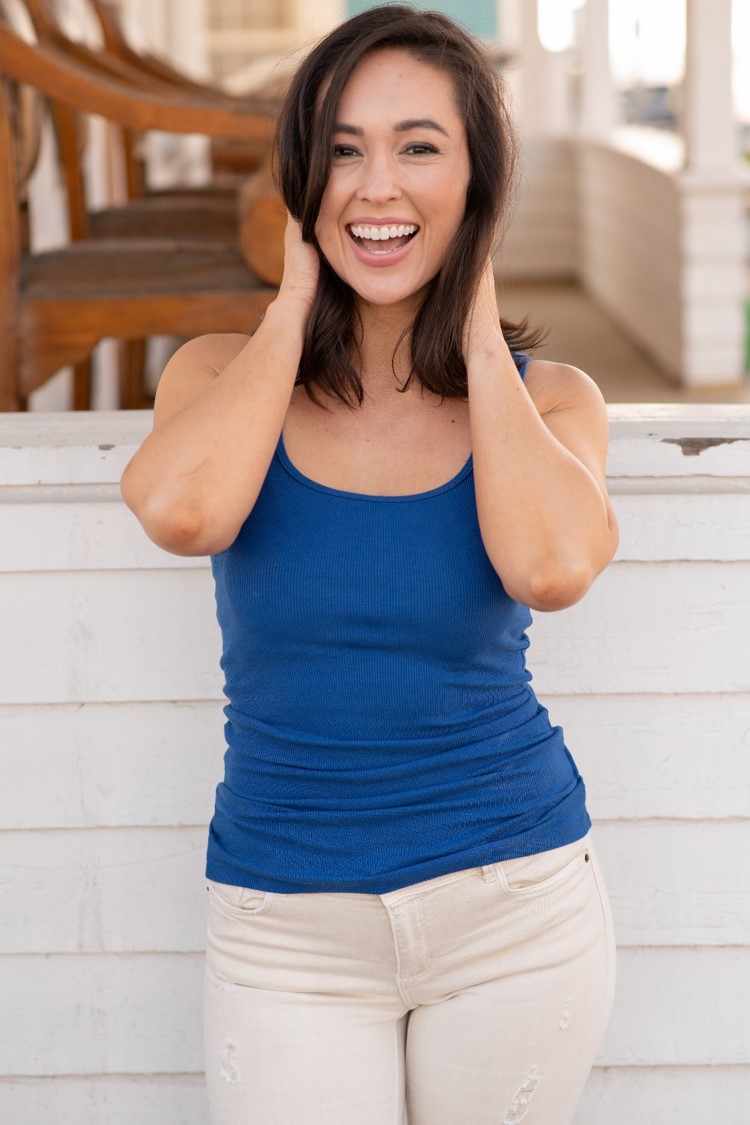 Today we’d like to introduce you to Jennifer Field.

Jennifer, please share your story with us. How did you get to where you are today?
I was born and raised in San Jose, California, the capitol of Silicon Valley. My Korean mother is an immigrant from Seoul, South Korea and my English-Irish-German father is an attorney who was born in Roswell, New Mexico. I grew up in the east side of San Jose which is home to the largest population of Vietnamese Americans in the United States, and to the largest Sikh gurdwara in North America. I had a fortunate experience growing up in a neighborhood where whites were the minority. So yes, I have been proud of my Korean heritage since day one!

I guess my love of performing began with the piano and dance lessons that I started when I was 6. By the time I was in third grade though, I was writing, producing, directing, and acting in my own plays, rehearsing during recesses, and convincing teachers to allow my classmates and I to perform these “skits” in front of the class during academic hours. I still have the scripts and “audition notices” can you believe it?

I went on to do children’s theatre, community theatre, and eventually my first regional theatre credit was during my acting internship at Marin Shakespeare Company.

It was in high school that I began to fall in love with independent cinema, Gummo and Kids being major influences on me. I wanted to be the next Chloe Sevigny I used to say, and my favorite actress was Angelina Jolie after watching Hackers, Foxfire, Gia, and Girl, Interrupted.

I got accepted to Santa Clara University, and went there right after high school graduation and earned a B.A. in Theatre Arts. I also studied philosophy during my time there, as I became interested in metaphysics and epistemology. I love pondering the meaning of life and quantum physics and all that–could talk for days!

After college, I entered two pageants that happened to be a week apart…and won both!! So, I was Miss San Jose Grand Prix 2006, and then went on to compete in the international pageant Miss Champ Car where I placed 1st Runner Up in Mexico City a few months later. Champ Car Racing is now known as IndyCar, the famed open-wheel racing series most known for the Indianapolis 500.

After giving up both crowns and completing my reigns, I made my way down to Los Angeles with no savings but a hookup to work at a nightclub. From there I steadily began working in commercials, television, and film. The first job I booked was a Jinro Soju commercial that played in Korea. A lot of the people I met in my early years I am still friends with to this day, and still collaborate with on a regular basis.

Great, so let’s dig a little deeper into the story – has it been an easy path overall and if not, what were the challenges you’ve had to overcome?
Well, first off, my parents had always, and still do, disapprove of my career choice. They are concerned with whether I will ever make enough money to live comfortably is really their worry. Especially since I myself became a mother 7 years ago. I have a son, Abraham, and I somehow find a way to juggle parenting along with a full-time career.

I also am the daughter of a tiger mom, so nothing I do is ever good enough, and the first thing my mother will say when she looks at a piece of my work…is what I did wrong or what I need to fix. I don’t think I have ever heard my mom say “I’m so proud of you, I know you will achieve all that you dreamed of doing because you are so hard-working, so talented, so ambitious…beautiful, well-liked”…whatever warm things moms are supposed to say right? Nope. Hey, it makes me work harder then right? Always working toward mastery and perfectionism makes me hungry for self-improvement and growth.

Tell us about your work – what should we know?
I am an actress and I also have a podcast and work as a host sometimes as well.

I am most known for my current role as psychiatrist Dr. Ruby in the Primetime Emmy and Peabody Award winning series Artificial, on Twitch. It is a live-streamed, audience-interactive, innovative show unlike anything else in history. I was brought on for the 3rd season of Artificial and it has been one of the most challenging, yet rewarding experiences of my career so far.

Some other roles I am proud of include being a series regular in BYUTv’s television pilot Web of Spies, which was the spinoff of Netflix’s Granite Flats starring Christopher Lloyd, Parker Posey, and Cary Elwes. The pilot never went to series but nevertheless was an incredible project I got to be a part of. And I got to work with Christopher Lloyd…how bucket-listy is that!?

I’ve co-starred on 9-1-1 (FOX), Robot Chicken (Adult Swim/Cartoon Network), House of Lies (Showtime) and other television shows that only lasted a few seasons on ABC and Hulu. I had a small role in a Lifetime movie and a supporting role in a Christmas movie opposite Billy Baldwin…so lots of fun cool notches in my belt so far.

Next up, I recur in FX’s The Old Man starring Jeff Bridges and John Lithgow. We shot a few episodes before the COVID-19 shutdown, so we still have to finish filming the rest of season 1. I await patiently, yet with much excitement as to when I can get back into that room with Lithgow!

Is there a characteristic or quality that you feel is essential to success?
Time and time again, acting teachers, my therapist, and mentors tell me… perfectionism is not healthy. But honestly, for now, it is what drives me. Being a perfectionist makes me work harder and care more. I am still working through this quality of mine…so it is possible that I will come to terms with it and deal with it differently in the future. 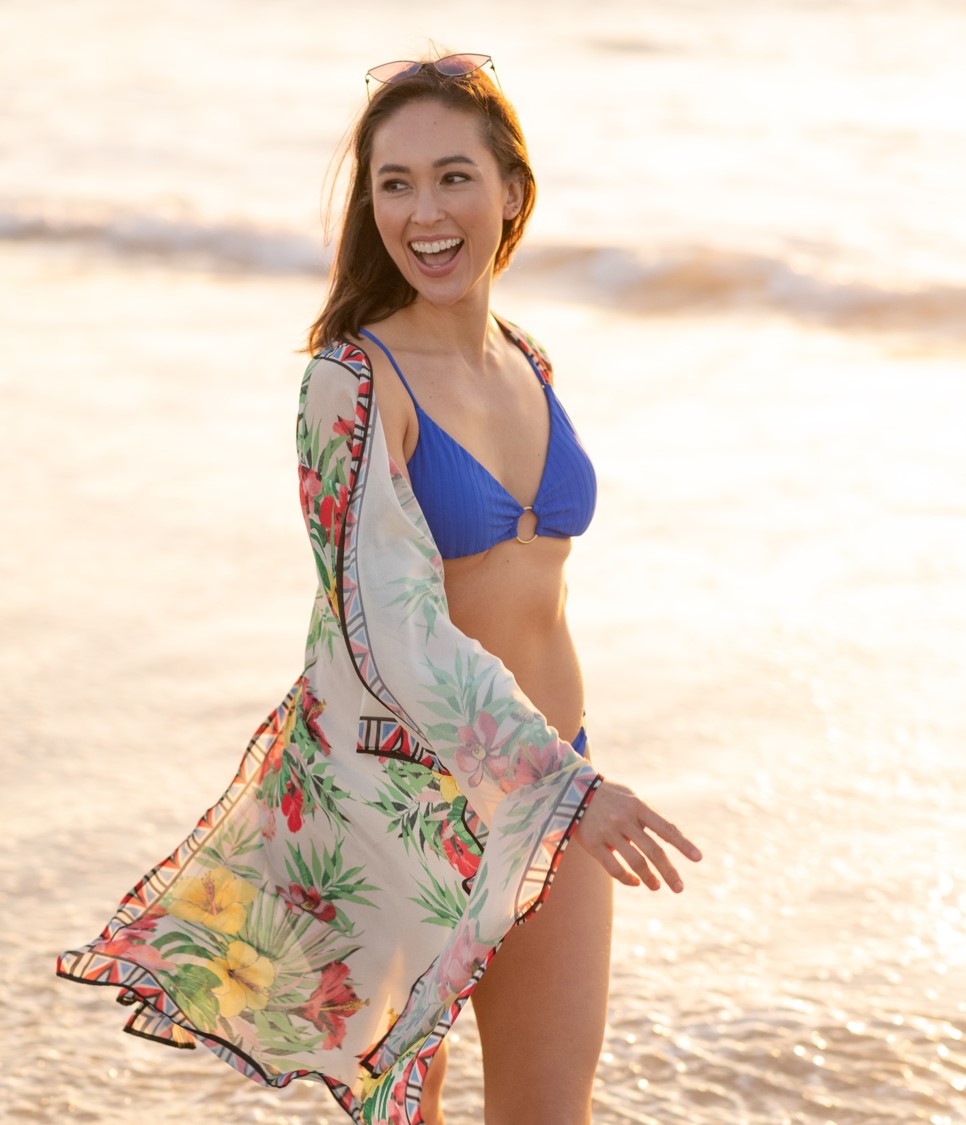 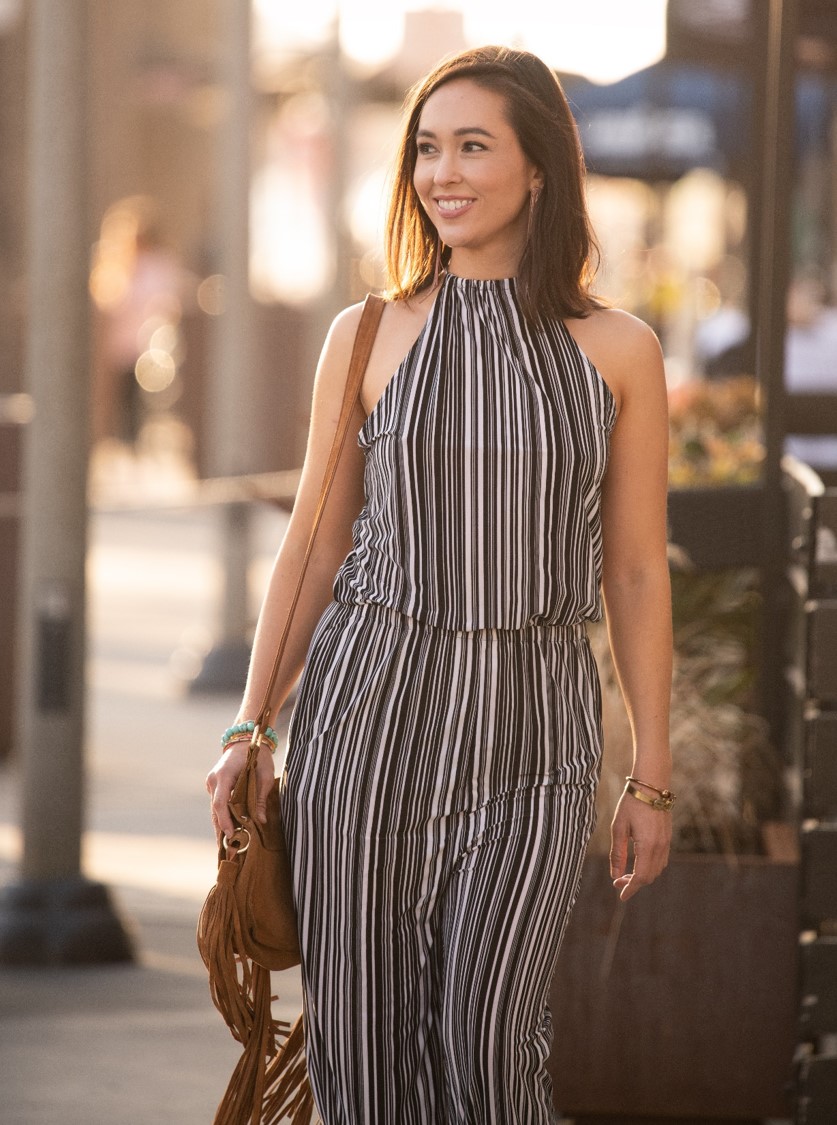 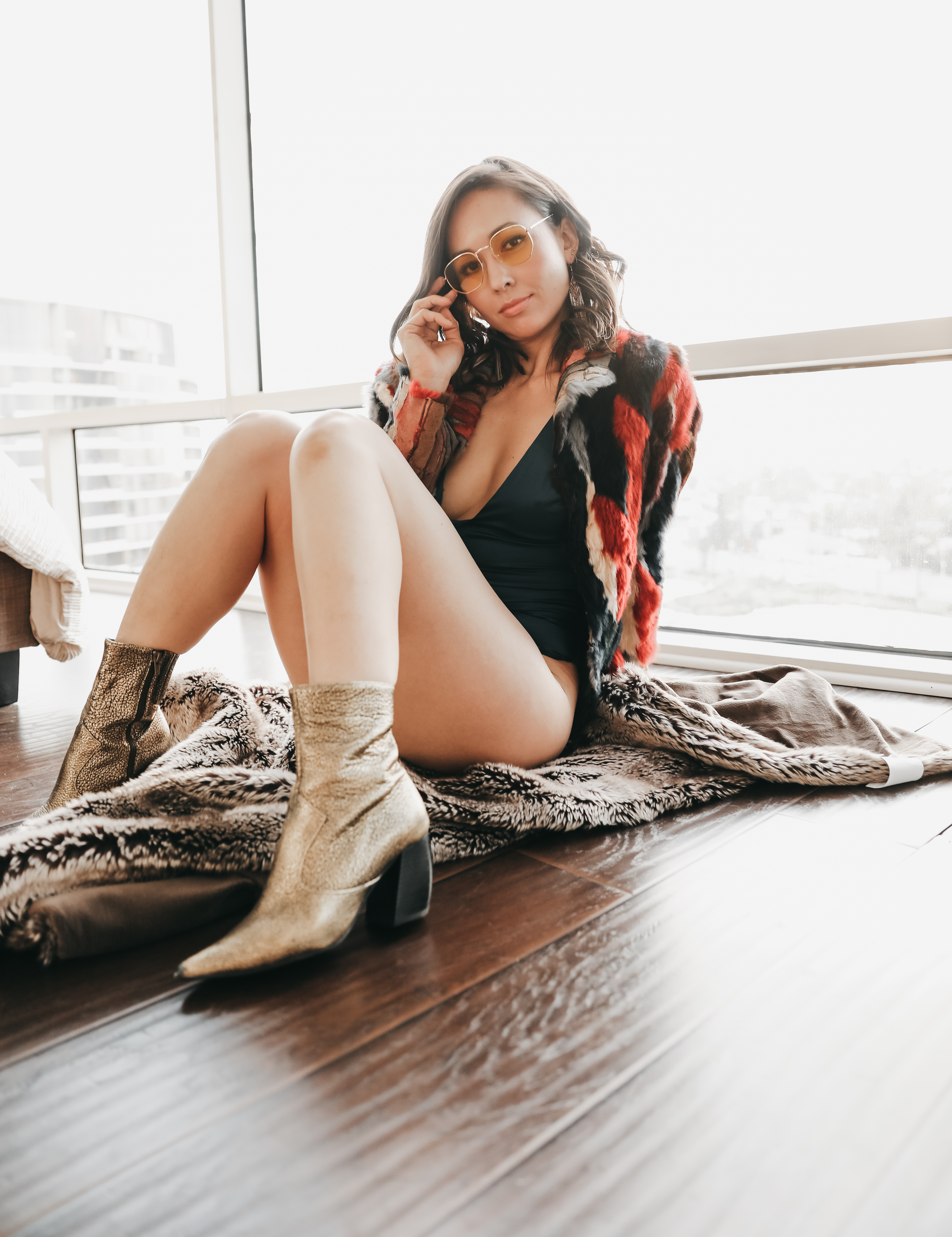 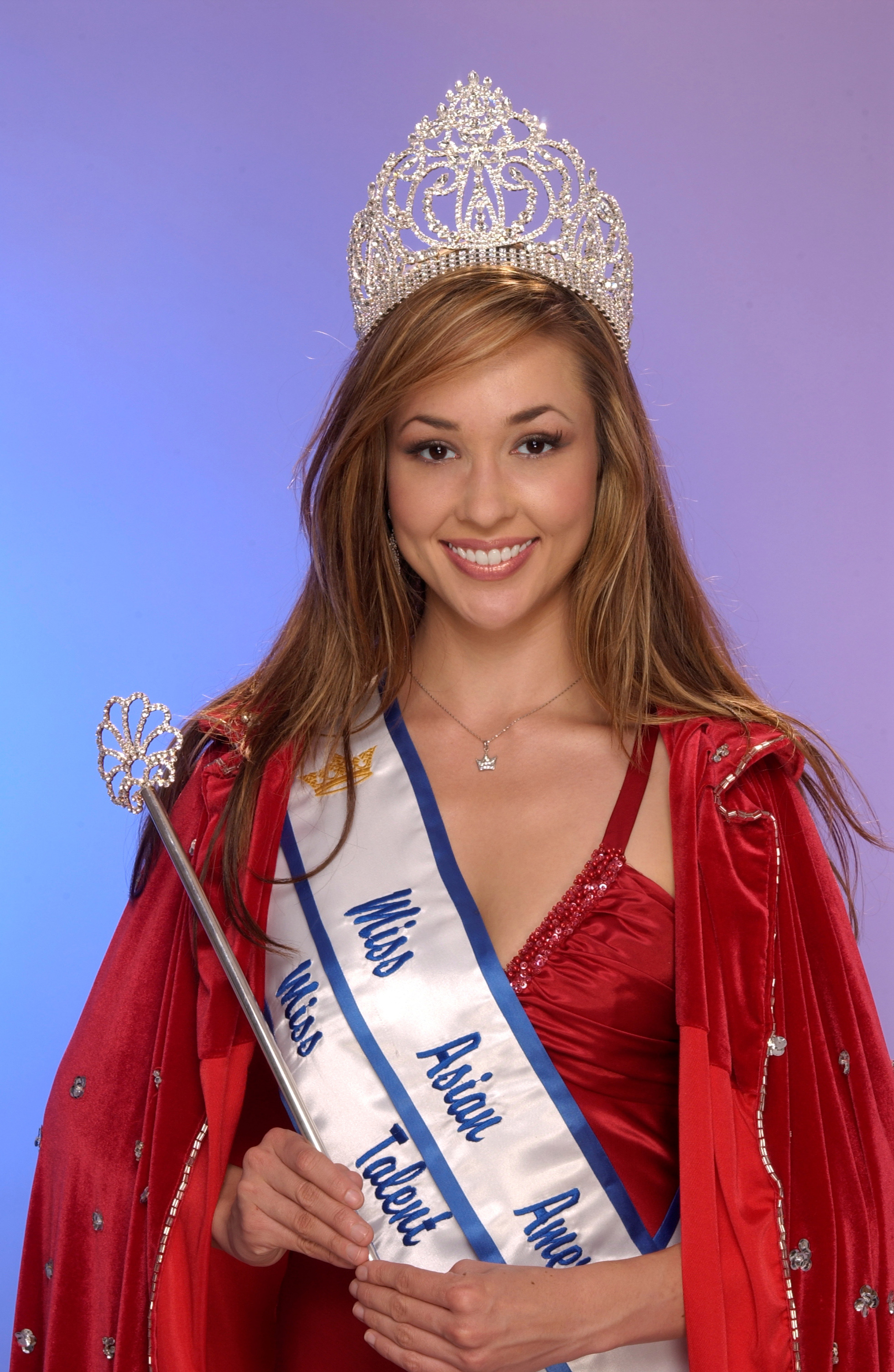 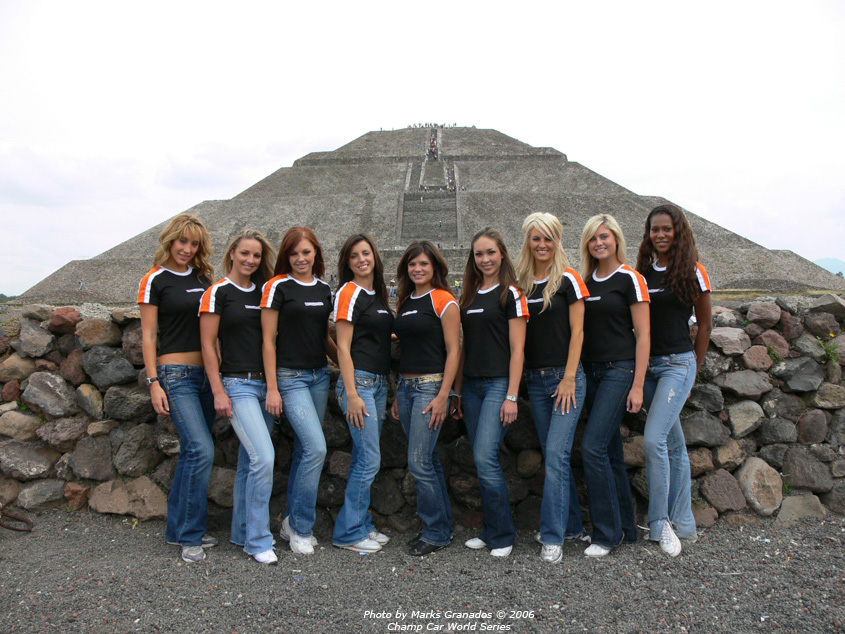 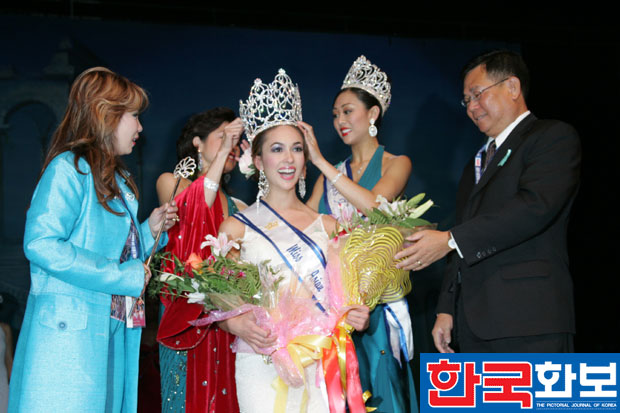 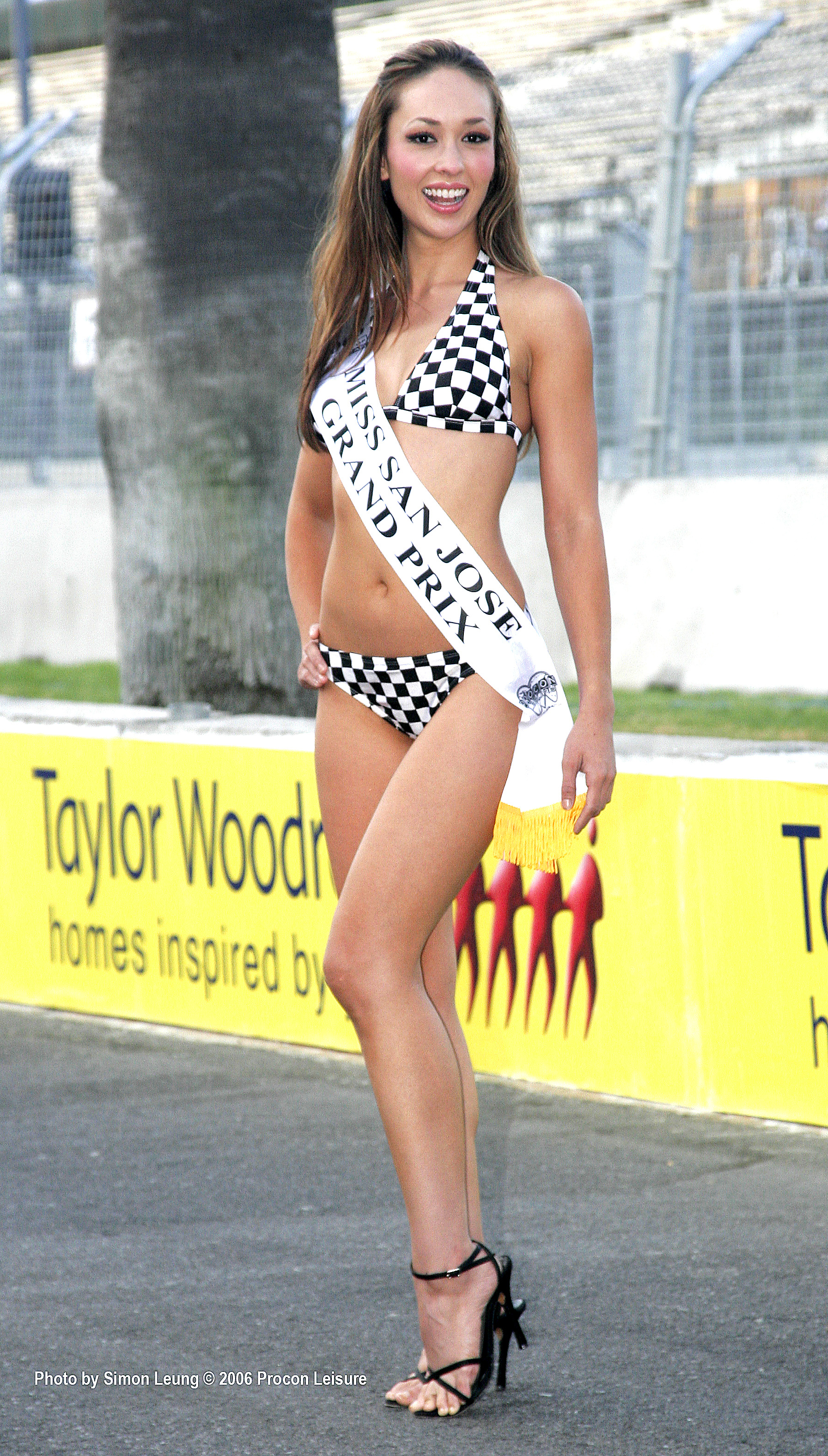 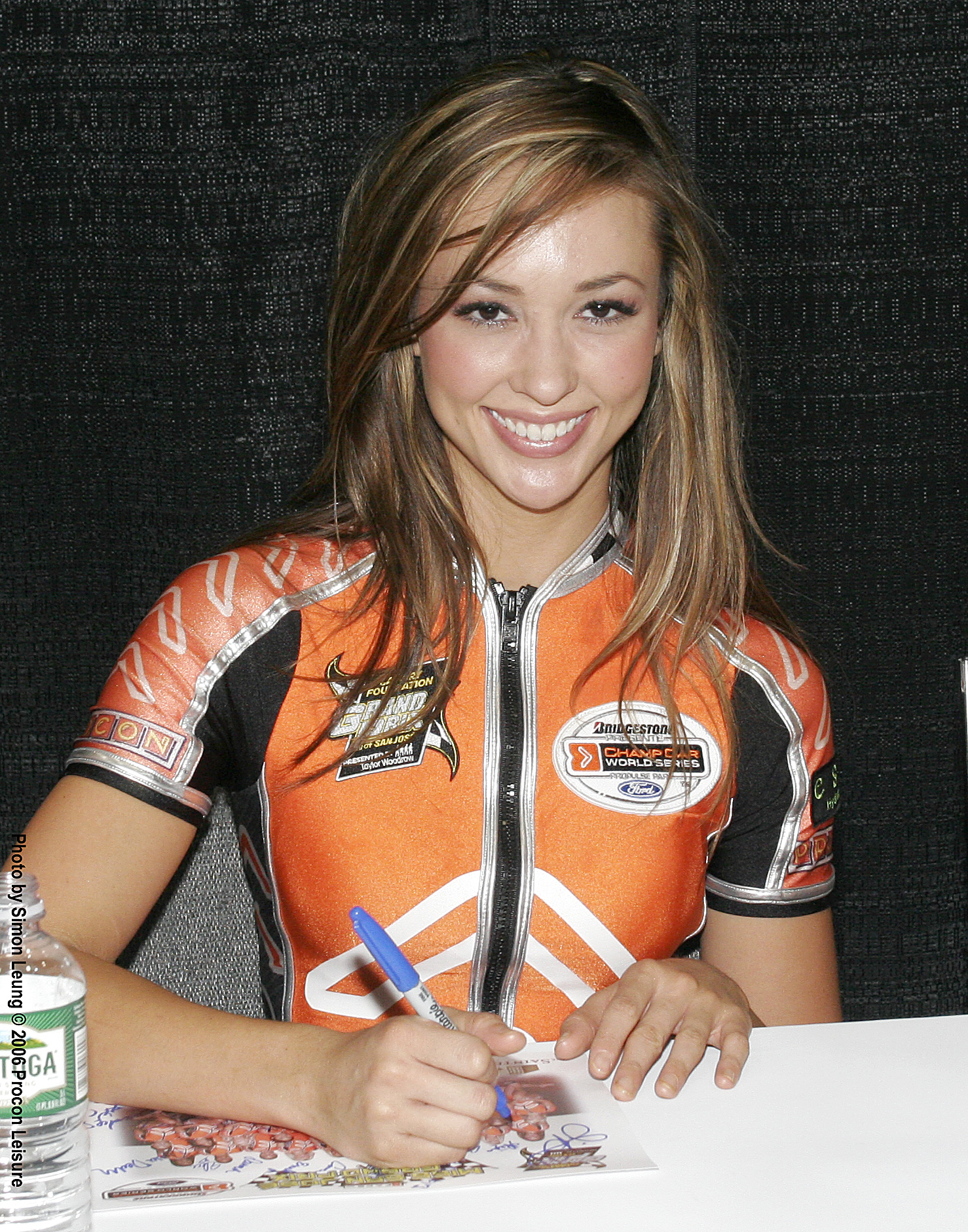 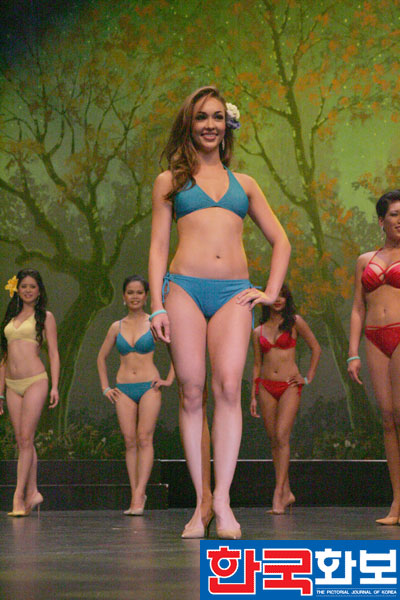 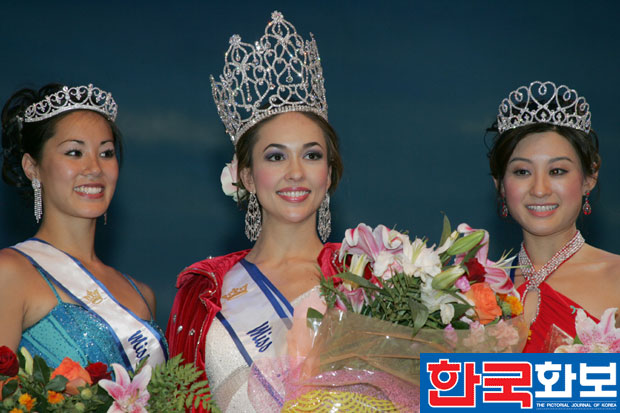 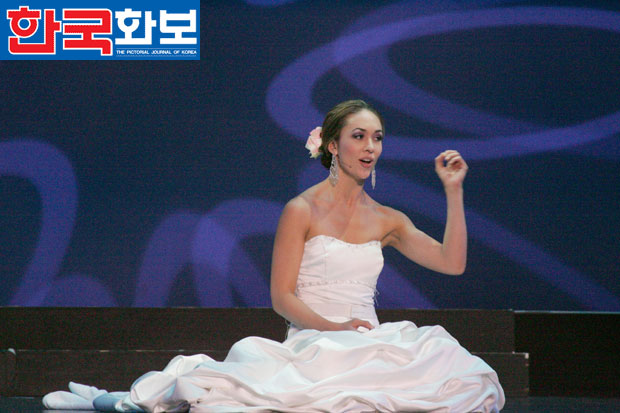 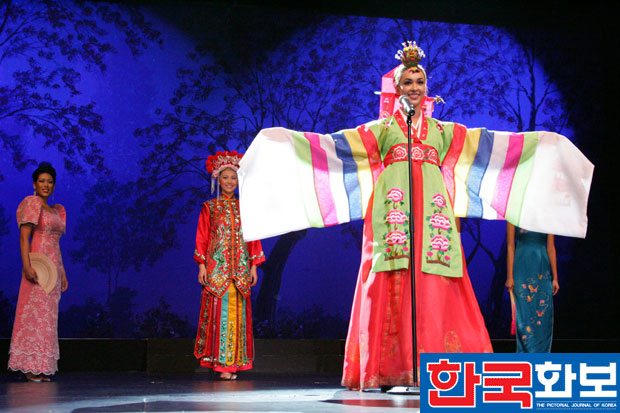