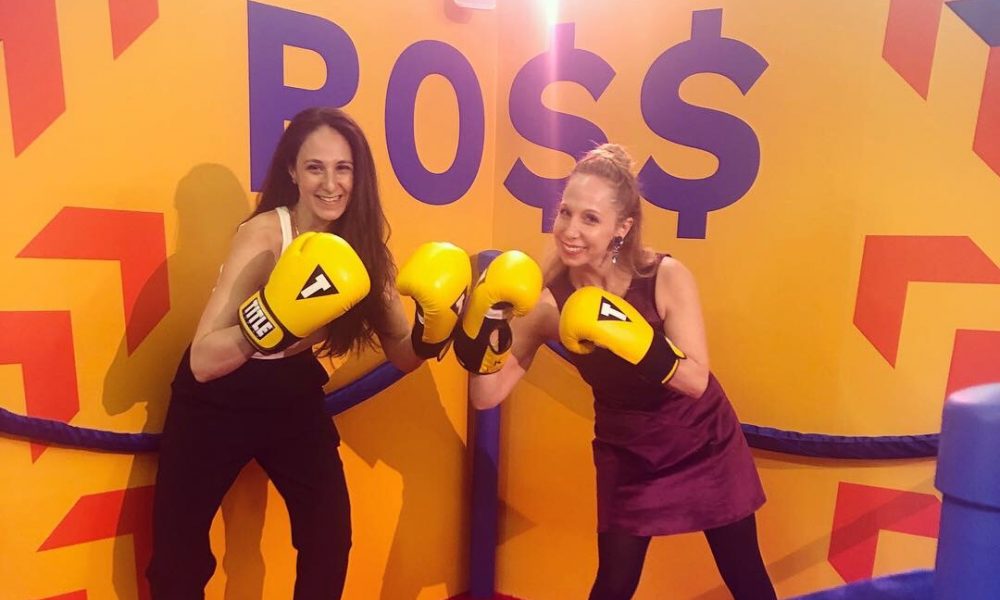 Today we’d like to introduce you to Jennifer Birn.

Jennifer, let’s start with your story. We’d love to hear how you got started and how the journey has been so far.
I’ve loved news and magazines since I was a pre-teen – so of course, I went to college to be a lawyer. Thankfully, fate intervened, and my sophomore year of college, when I was a waitress at a local music bar and The Daily Tribune called the bar looking for quotes from the Gin Blossoms, who regularly played there, I convinced the band to give me the quotes instead. I subsequently wrote the story the newspaper was looking for, which ran on the cover of the entertainment section and led to a job writing music reviews and a column for them called “Club Scene with Jen Birn.”

I gained confidence in my writing with the self-taught on-the-job training and changed my major to journalism. By my senior year of college, I was working at The Arizona Republic, writing features and a column called “Hanging with Jen” (long before the existence of blogs).

I was fortunate to land in a plum position at a reputable daily newspaper younger than most, but rather than be complacent I had my eye on living in New York City writing for glossy magazines and spent many days at The Arizona Republic pitching story ideas to Maxim (the biggest-selling magazine at the time). When an editor at Maxim told me, “If you’re serious about magazines, move to NYC,” I did. So began a long history of bartending – while freelancing.

But, after my dad asked me, “Are you a bartender who writes or a writer who bartends?” I quit my bartending job and sent out a mass classified ad soliciting my ability to turn stories around quickly. Shortly after that, I had freelance jobs with Glamour, Blender, Details, Maxim, Us Weekly and In Touch. I finally went staff at Star Magazine to work a year under Bonnie Fuller (who had left the helm of Us Weekly to attempt to turn around a tabloid) before joining the launch team of OK! Magazine as Society Editor.

While at OK! I met Sir Richard Branson on Virgin America’s first NYC-SF flight and a conversation, email and meeting at The Box later led to several years consulting for Virgin America and Virgin Australia – and the tipping point for my decision to quit Keeping Up with the Kardashians in favor of pursuing projects that would morph into a marketing/consulting company.

Beginning with Virgin brands, in the nine years I’ve had my company, I’ve been fortunate to work with great brands like Dagne Dover, JetSuiteX, Harmless Harvest, Postmates, Plum Organics and so many more.

I continue to follow my passion for launching brands and building buzz for established brands while freelance writing (to nurture my undying love of journalism), finishing a novel, starting a new book and always learning. I’m currently taking a class on the Science of Well-Being remotely at Yale University.

We’re always bombarded by how great it is to pursue your passion, etc – but we’ve spoken with enough people to know that it’s not always easy. Overall, would you say things have been easy for you?
The title of my first non-fiction book will be “Dramedy of the Eternal Optimist’ – because while my default state is happy and my life is charmed, it hasn’t always been easy or free of obstacles. Few know that I briefly lived on a friend’s couch in college and took the bus to a community college until I could afford to get an apartment, get a car and work my way back to ASU. I bartended until writing provided me a decent living, both during college and for a while after.

I decided in college. I never wanted to sacrifice the present for the future. I never wanted to reach for a goal (that came with no guarantees of happiness) if I thought I’d be unhappy on the journey to reach it. So, I’ve been exceptionally fortunate to enjoy all the rungs on the ladder to my goals. Yet, there’s been the misconception that just because I love the work I chose and the projects, I take on that it doesn’t count as work. On the contrary, I wish that everyone could do a job they love, so it’s a piece of their lives that exhilarates them, or in some way nurtures them, rather than a slog or necessity. We spend so much of our lives working, it’s worth finding a job you like, or at least re-framing your narrative to make peace with why you do it.

We’d love to hear more about your business.
I own a marketing/pr consulting company called Simplyjen Creative Consulting, Inc. The name is derived from the blog I had on OKMagazine.com called Simplyjen, but it’s also so you know when you hire me, you’re getting simply Jen – not a junior account executive, not anyone who will feed you buzz words and what you want to hear unless it’s what I know I can deliver.

At my company I use my knowledge of media, talent relationships (that began working at celebrity weeklies for the better part of a decade and have blossomed since) and brands (and figuring out their story and how to make that compelling to media and consumers) to do many things, from brainstorming and executing newsworthy stunts, to celebrity seeding, events A-Z, social media support and ghostwriting to classic PR.

My company is different because I believe former journalists have a unique perspective and ability to create stories for brands that they know will interest the media. And, I’m fortunate to be able only to take clients I’m passionate about – and I’m really good about promoting things that I love.

What were you like growing up?
Up until I was 11-years-old I was pretty shy. I was the short, meek girl at the end of every class photo. Then one day in class Becky Crews, the most popular girl in school said to me, “You’re beautiful when you smile, you should smile more often.” And I did. And after that day, I became the outgoing, happy, bubbly blonde most people would know. That was a lot of years ago and I still remember it very vividly. It’s amazing the small things that can have a huge impact…

I also remember my parents always saying, “You can do whatever you want to do.” They meant it and I believed it. I often try to remember to channel the naivety that’s often lost after childhood, that faith and optimism that pushes me to take calculated risks and believe in myself and my abilities – because if we don’t believe in ourselves, we can’t expect that anyone else will either. 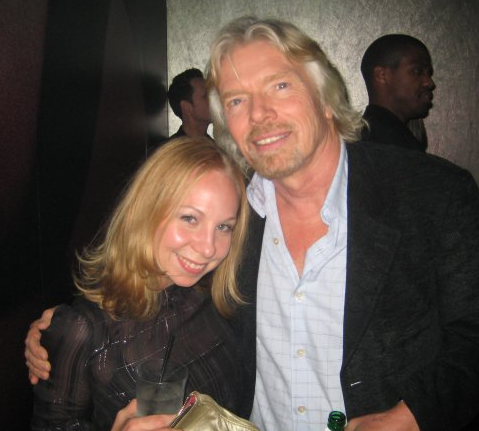 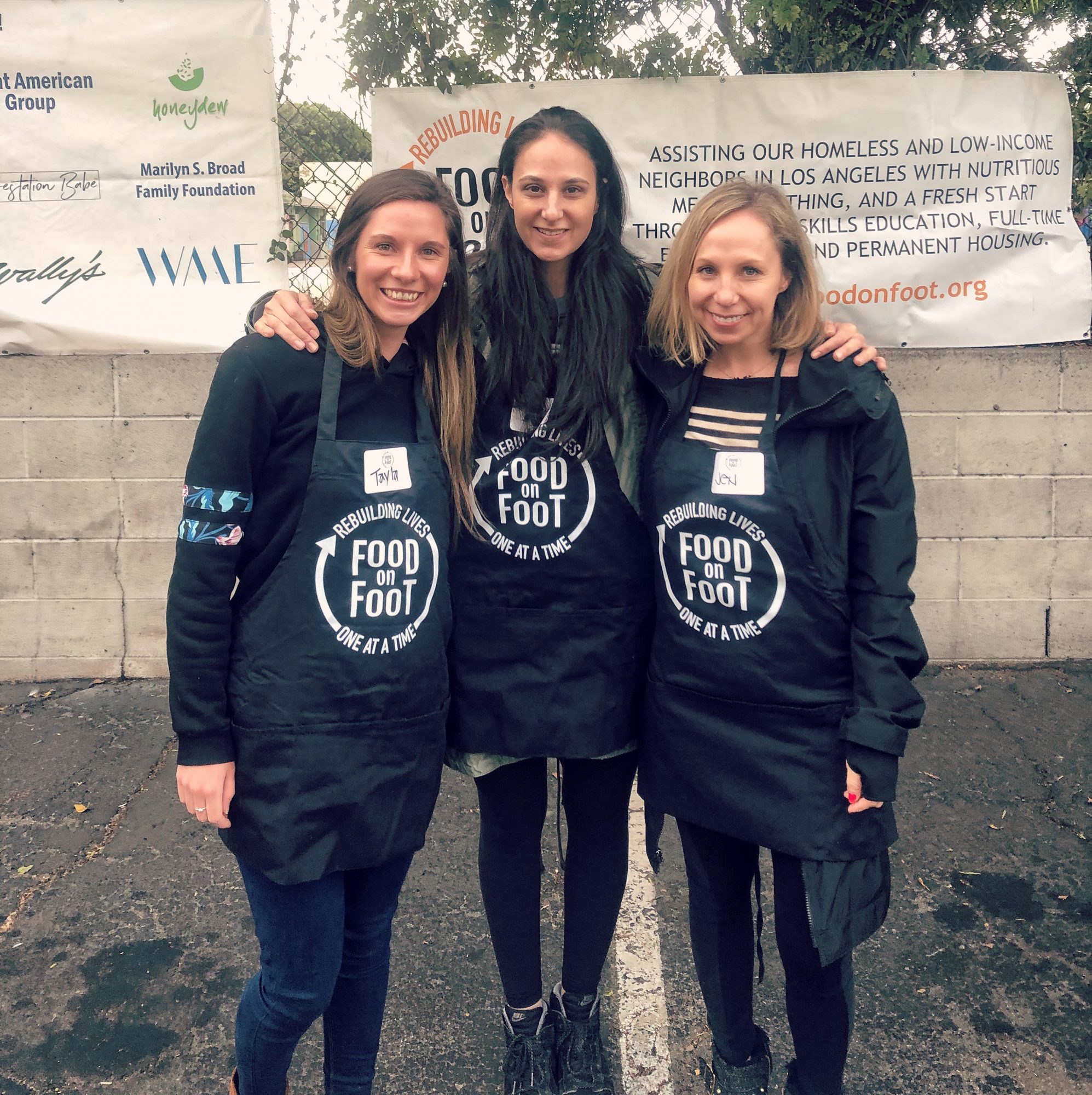 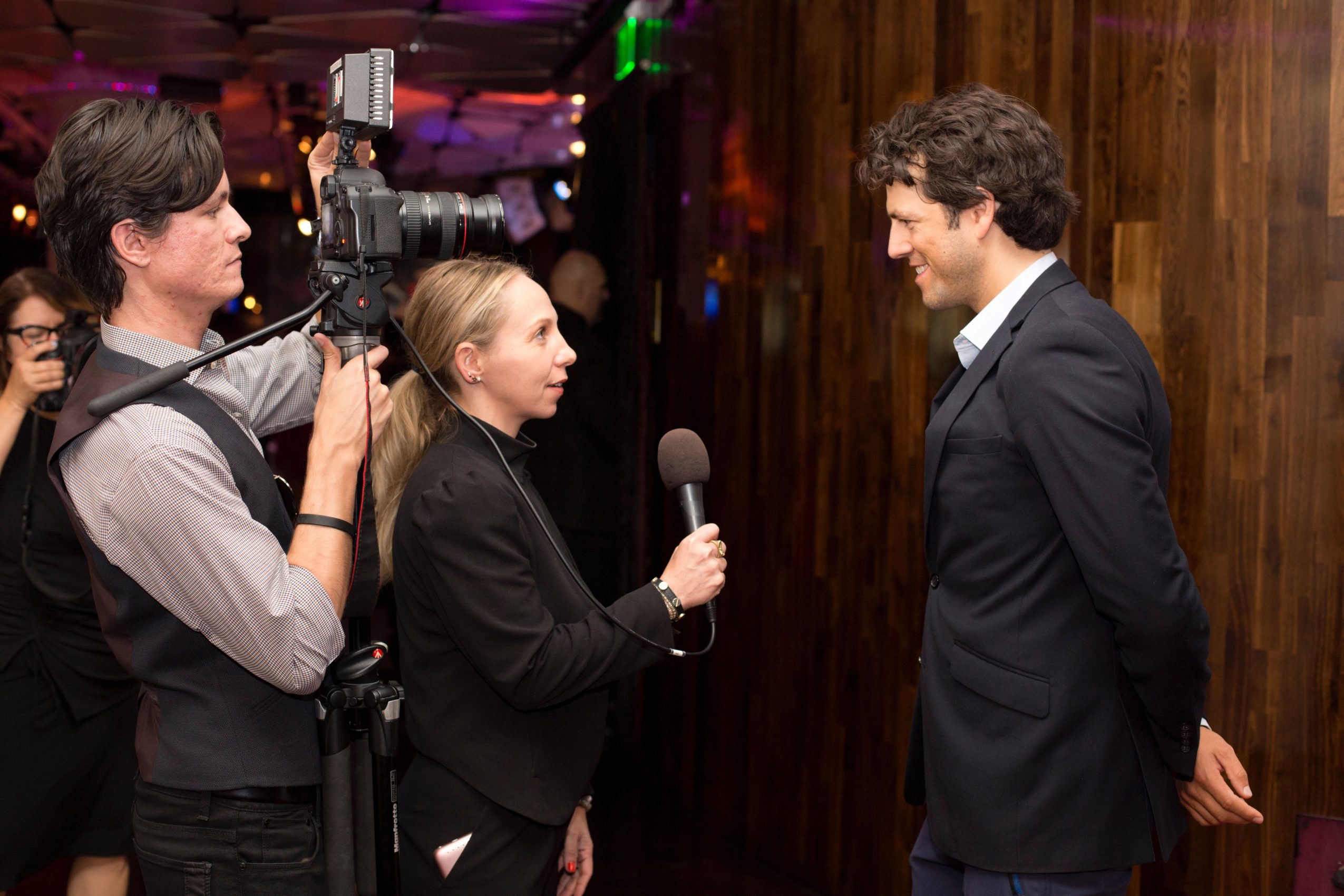 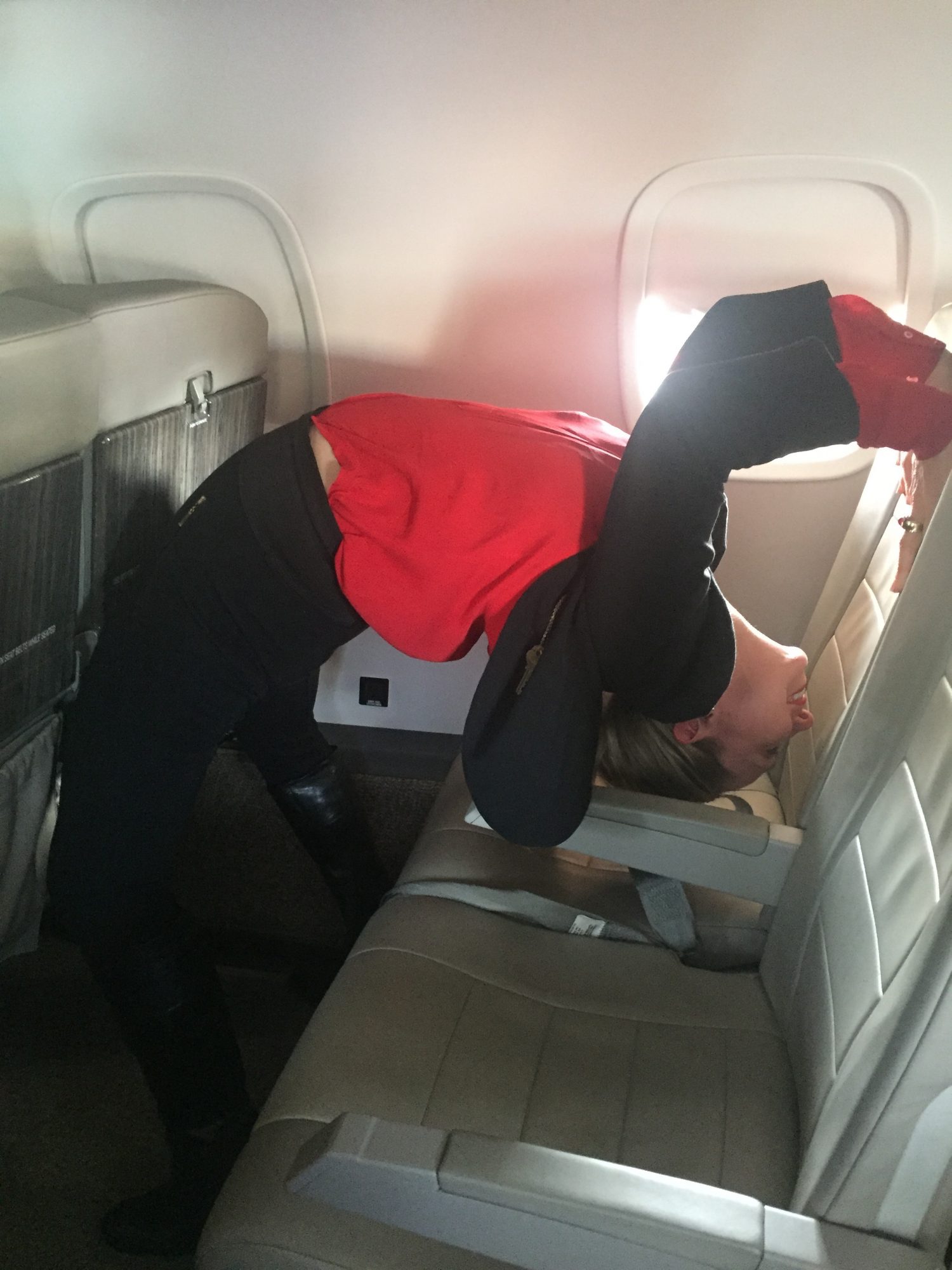 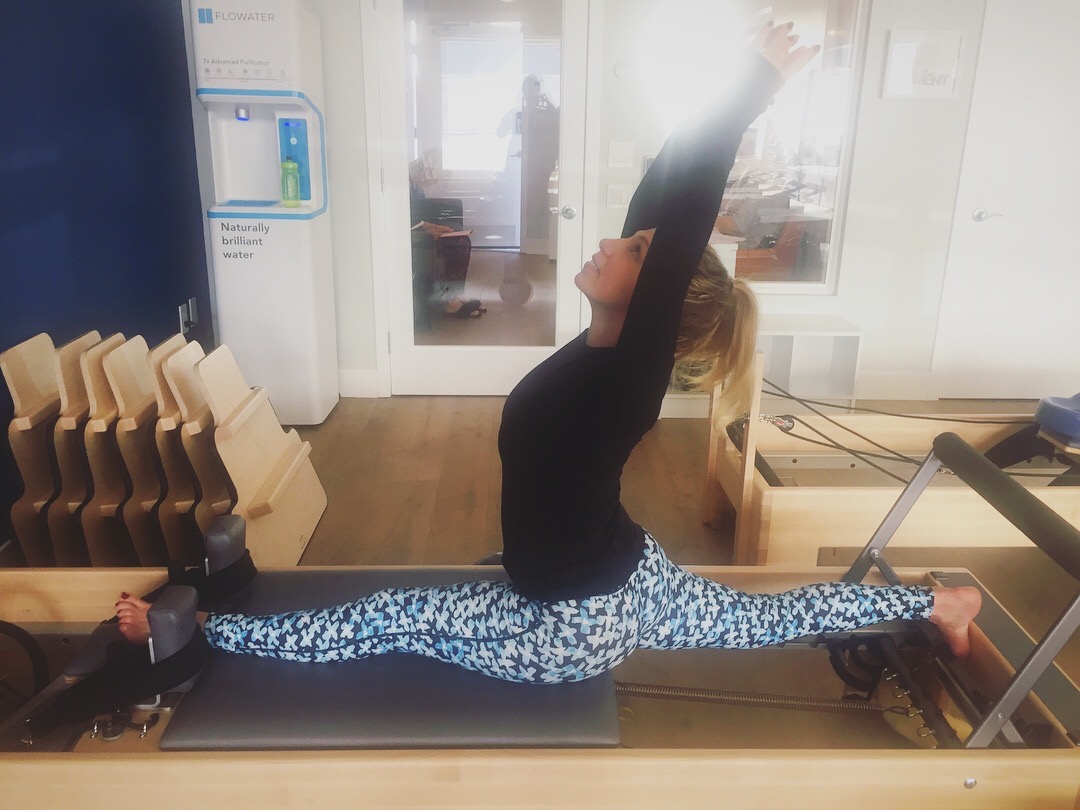 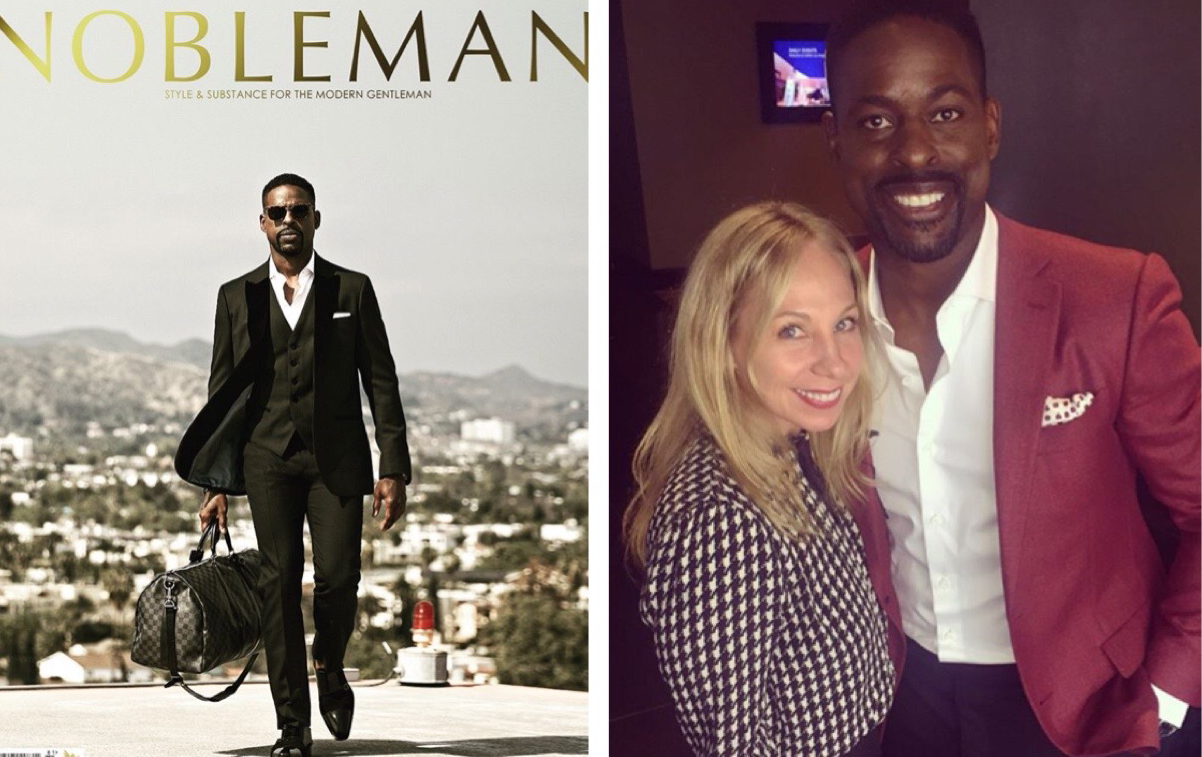 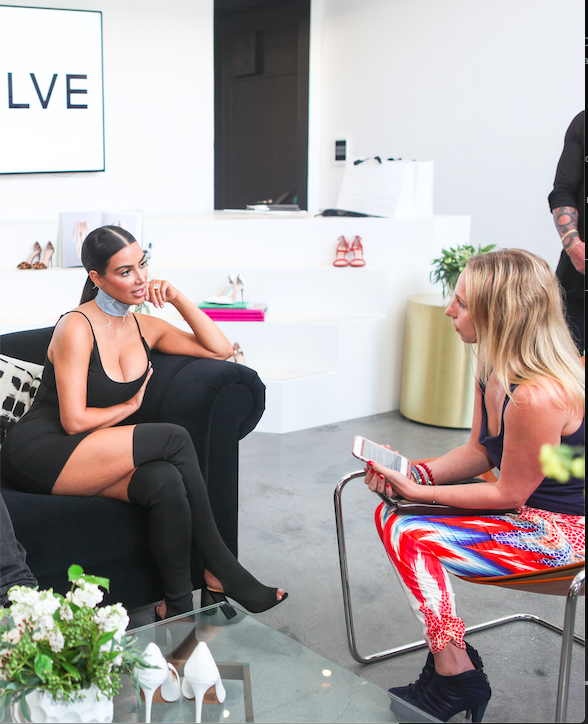 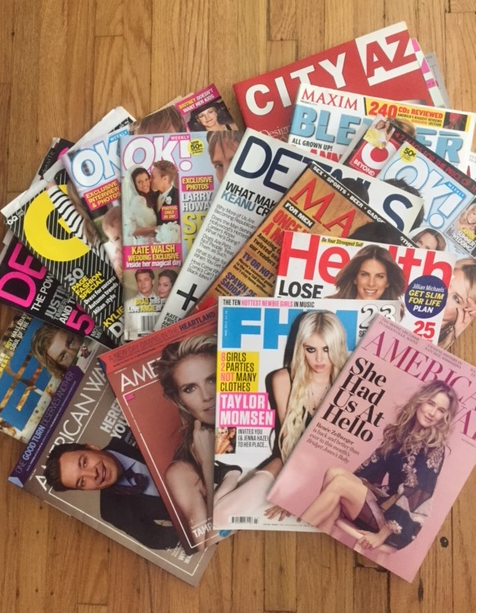