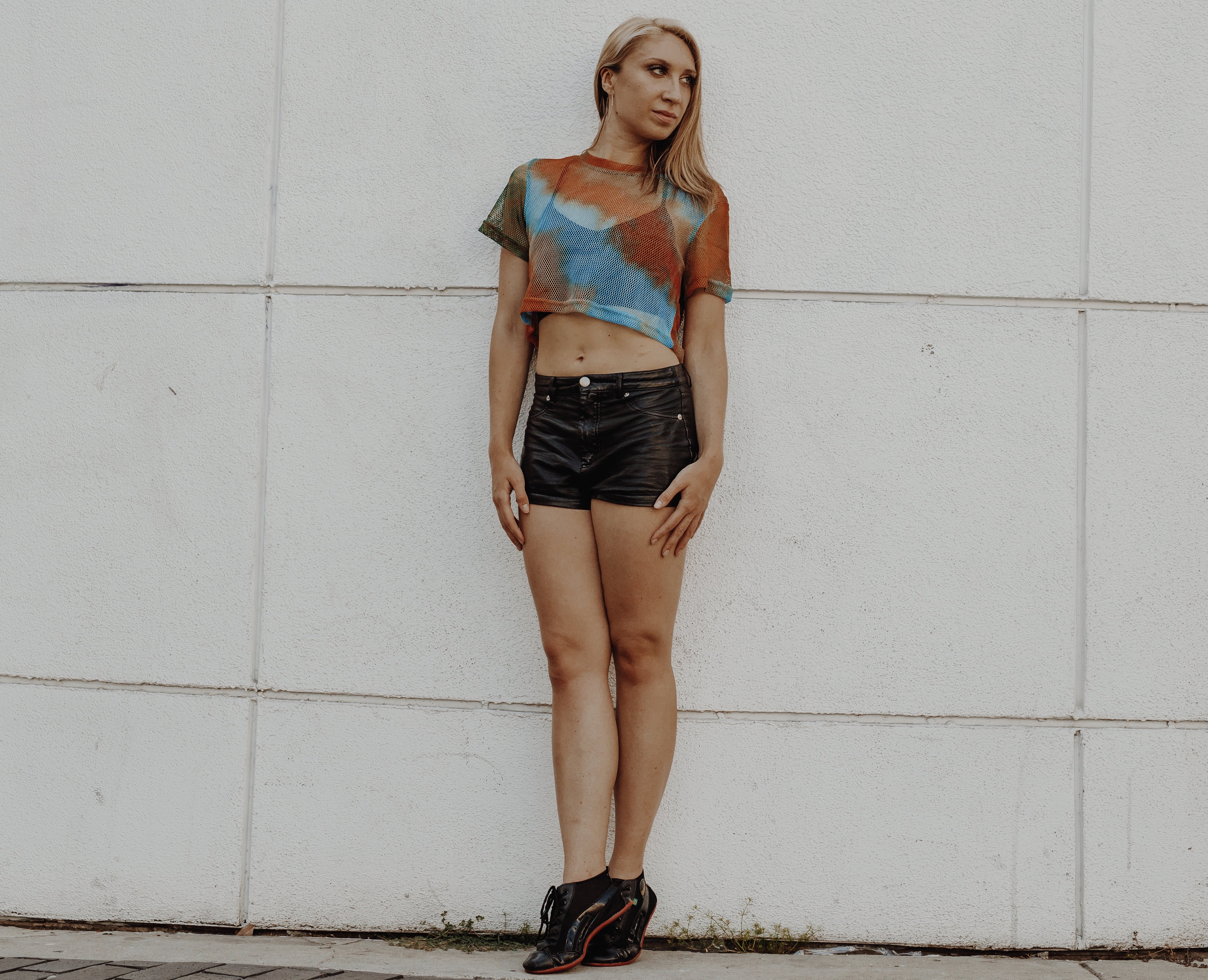 Today we’d like to introduce you to Jennifer Berry.

So, before we jump into specific questions, why don’t you give us some details about you and your story.
I have a bit of a unique story as I am both a professional dancer and talent manager. I started my journey when I was very young as a competitive figure skater and violinist. Music was a big part of my life growing up and the driving force behind my career. I attended Oregon State University (OSU) and majored in Business Management with the intent of eventually pursuing a career in the music industry. I was lucky enough to land a highly sought-after internship at Atlantic Records, Warner Music Group in the licensing department. That was my first experience in Los Angeles coming from a small town in Oregon. It was fast-paced, exciting, and creative: everything I could have hoped for! I knew eventually I would be back, but I had some detours on the way.

During my time at OSU, I transitioned from figure skating to ballroom dance. Following graduation, instead of immediately pursuing a career in the music business, I joined a touring dance troupe, the Utah Ballroom Dance Company. We traveled up and down the west coast performing a theatre ballroom dance show called Hollywood: A Ballroom Dance Tribute and Dancing with YOUR Stars. What a wild ride that was! We would set up lights and props for our show, teach the local “stars,” rehearse, perform, tear down, and then network after our show. Sometimes we had six shows in one week, and we were traveling to a new town each week. After retiring from the troupe, I began teaching dance independently in my hometown, Medford, OR and launched Jenn4dancing.com. I developed a strong community of dancers and started a once-a-week salsa night in a local club.

I still dreamed of my future career in LA, so, finally, I made the big move in 2016, starting as a Personal Assistant for Dancing with the Stars pro, Elena Grinenko. Since then, I managed dance studios and performed ballroom dance for many LA events and tv/film spots. The most rewarding part of it all, however, has been spreading my knowledge and passion to others by teaching and choreographing. I shifted back into the music industry in the beginning of 2019, starting a role as an Executive Assistant and Talent Manager for independent management company Morse Artists. I get to be around and communicate with passionate musicians, actors and industry professionals all day. My job is fulfilling and creative. This past year we signed Israeli pop star, Noa Kirel, to a major label, we started a female pop group, SZNS, and our roster tripled. I am still teaching and performing dance at Soho Dance LA. I want people to know that you can be both on the artistic side and business side; you don’t have to choose one!

Overall, has it been relatively smooth? If not, what were some of the struggles along the way?
I think anyone who chooses to pursue their passion is going to find that it’s full of challenges and many disappointments, but still worth it. In the dance world, I’ve been rejected countless times and money has been extremely up and down. It’s really a game of stamina. I’ve known many dancers that come to LA and move after a year. I’ve had successes and failures in the dance industry, but I’ve grown and had some incredible experiences that I wouldn’t trade for a high paying desk job (nothing against that route, but it’s just not a fit for me). My time in the music industry has also been very challenging. I’ve worked long hours with little pay and dealt with many strong personalities, but overall it’s challenging in a good way and very rewarding when you see your artists’ success. I also believe that young women aren’t taken as seriously in this industry so you have to prove yourself and I’m willing to do that. Especially with the current conditions, it’s more important than ever for women to support each other. I was lucky enough to have amazing female mentors and role models along the way and I hope to be that for others.

We’d love to hear more about your work and what you are currently focused on. What else should we know?
I am a professional dancer (Jenn4dancing) and talent manager (Morse Artists). As a professional dancer, I teach ballroom dance to both competitive and recreational students. One of my favorite things to do is Pro/Am competitions, where I travel and compete with students. I also teach wedding couples and do student showcases, which I love because I get to add a lot of my creative energy in my choreography. As an entertainer, I perform in music festivals (such as EDC Las Vegas), local fundraisers, and sometimes get the opportunity to dance in film/tv spots. One of my recent accomplishments I am very proud of is co-producing my first short film (directed by Brian Crewe) which I also choreographed and danced the lead role in. The tango film, Cabeceo, is planned to be released by 2021!

As a talent manager for Morse Artists (owned by Sharona Nomder and Tomer Peretz), I am proud of how much we’ve grown and accomplished over the past year. I am also very excited about the acts on our roster. They are all extremely talented and hardworking, and it has been an honor to help promote their careers. We currently have two fascinating projects, one with actress Inbar Lavi, and the other with our concept-based female pop group, SZNS. Inbar (Lucifer and Imposters) is now working on releasing her first EP. Her artistic abilities extend far beyond acting and I am very excited for her to show the world a new side. SZNS just released their debut single “Tequila w Lime,” which reached over two million views on YouTube in less than two weeks; definitely something for our whole team to be proud of! We all have a common goal of wanting to empower others, and I believe that is what sets us apart from other management companies.

In general, I try to keep the mindset that anything is possible, so you have to shoot high. I also don’t believe you need to be selfish to get ahead, so I always try to help others along the way.

What is “success” or “successful” for you?
Success is extremely subjective. Whether you are raising a beautiful family or acting as the CEO of a multi-million dollar company, that can be considered success. I believe if you are giving 110% and following your personal mission statement, you will wake up one day and feel satisfied and happy with your life, and that is my criteria. As I said before, it can be a game of stamina, especially in LA, but I believe one shouldn’t give up, and success will follow. 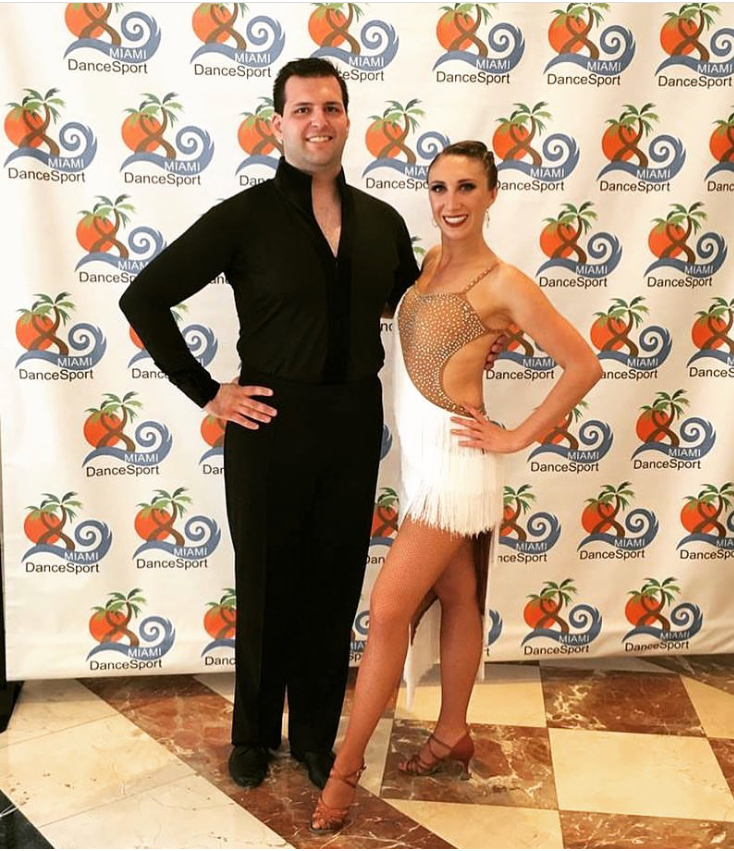 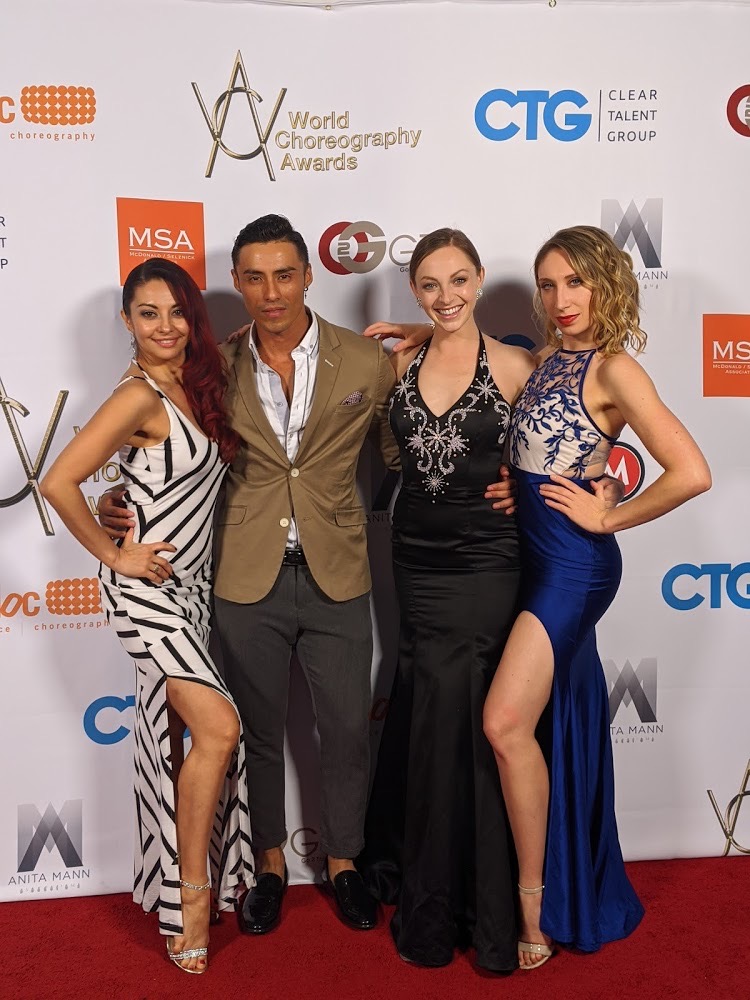 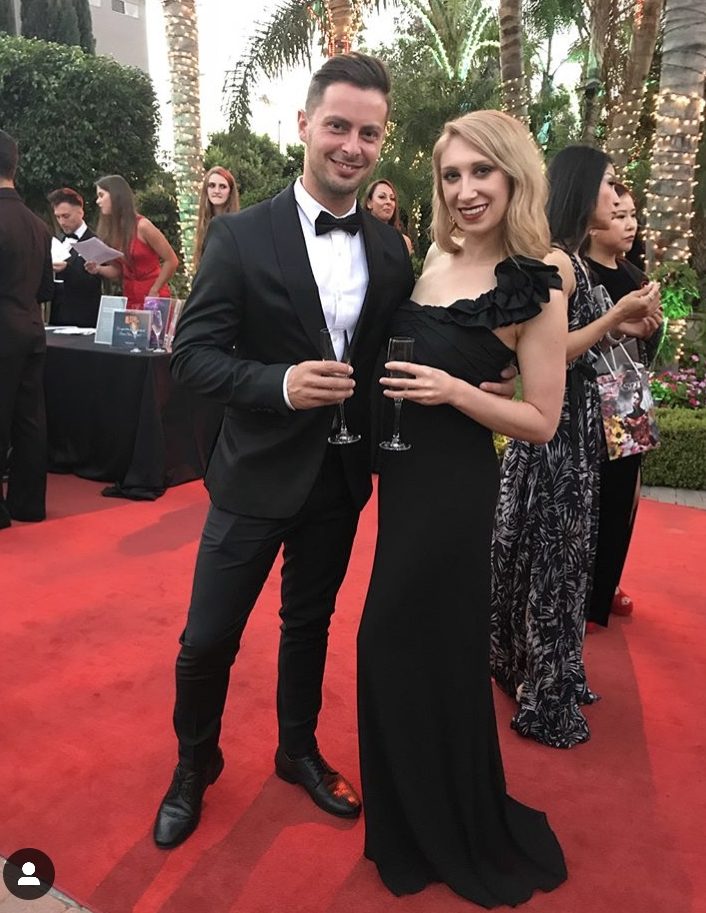 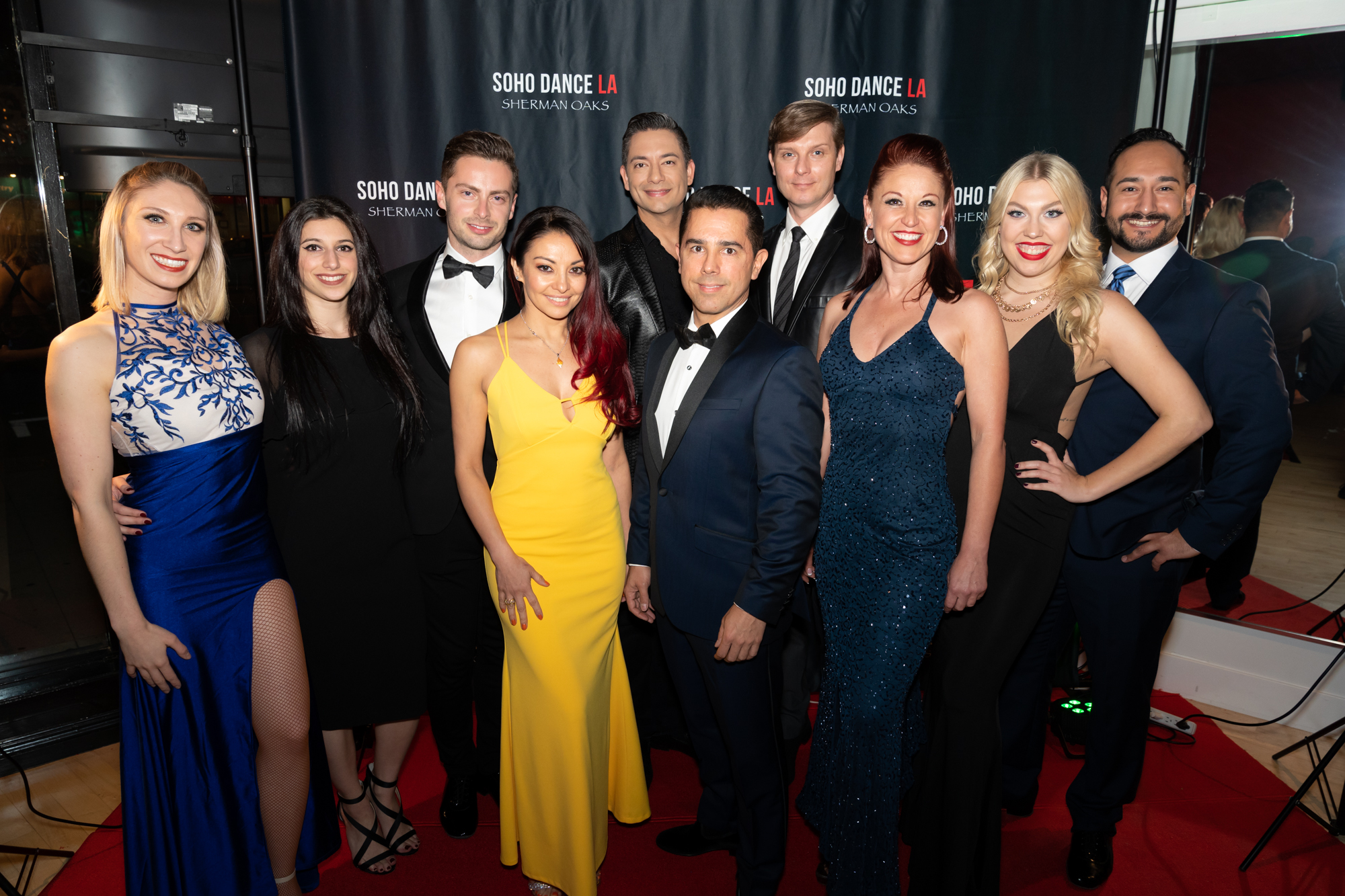 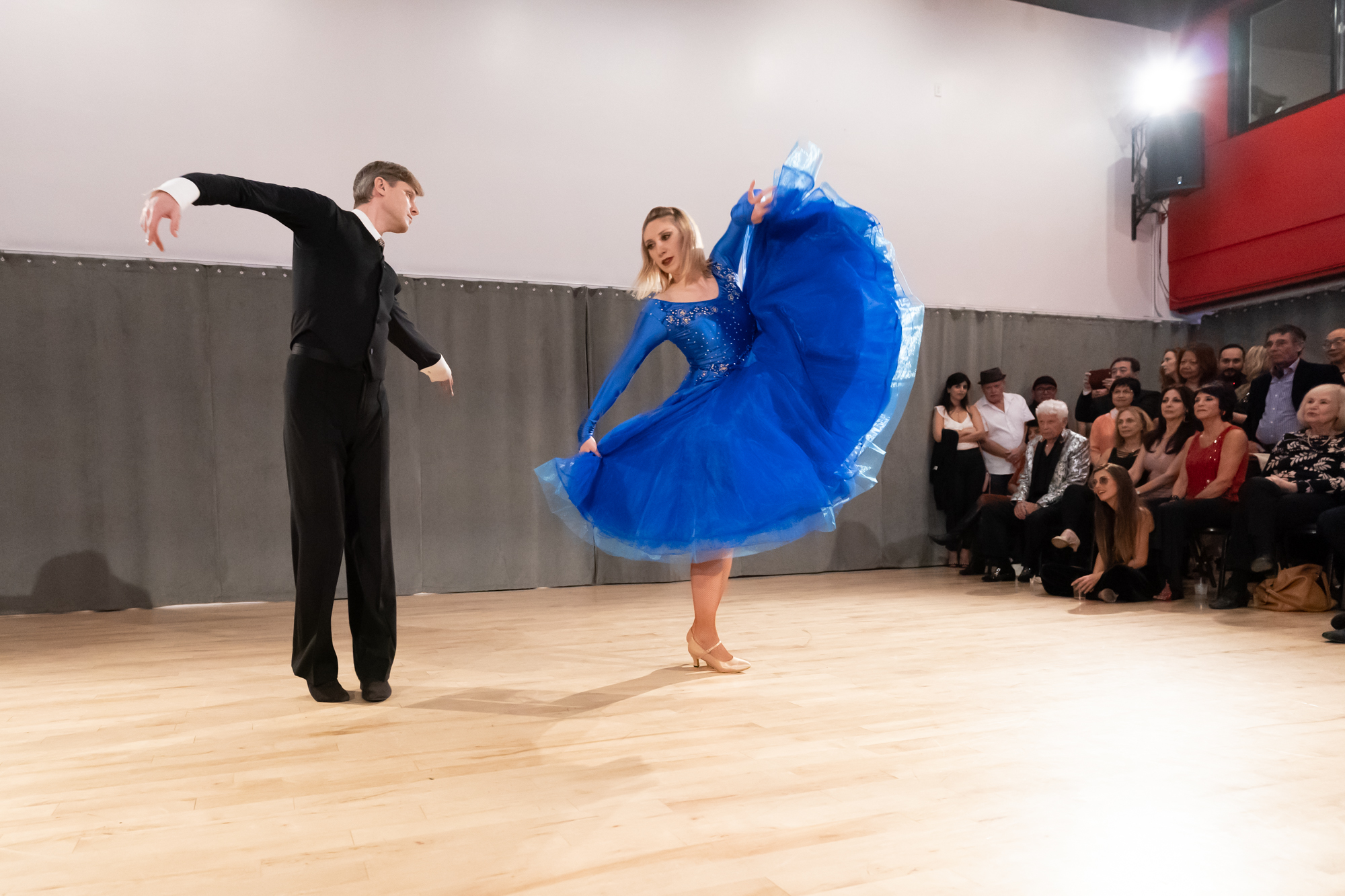 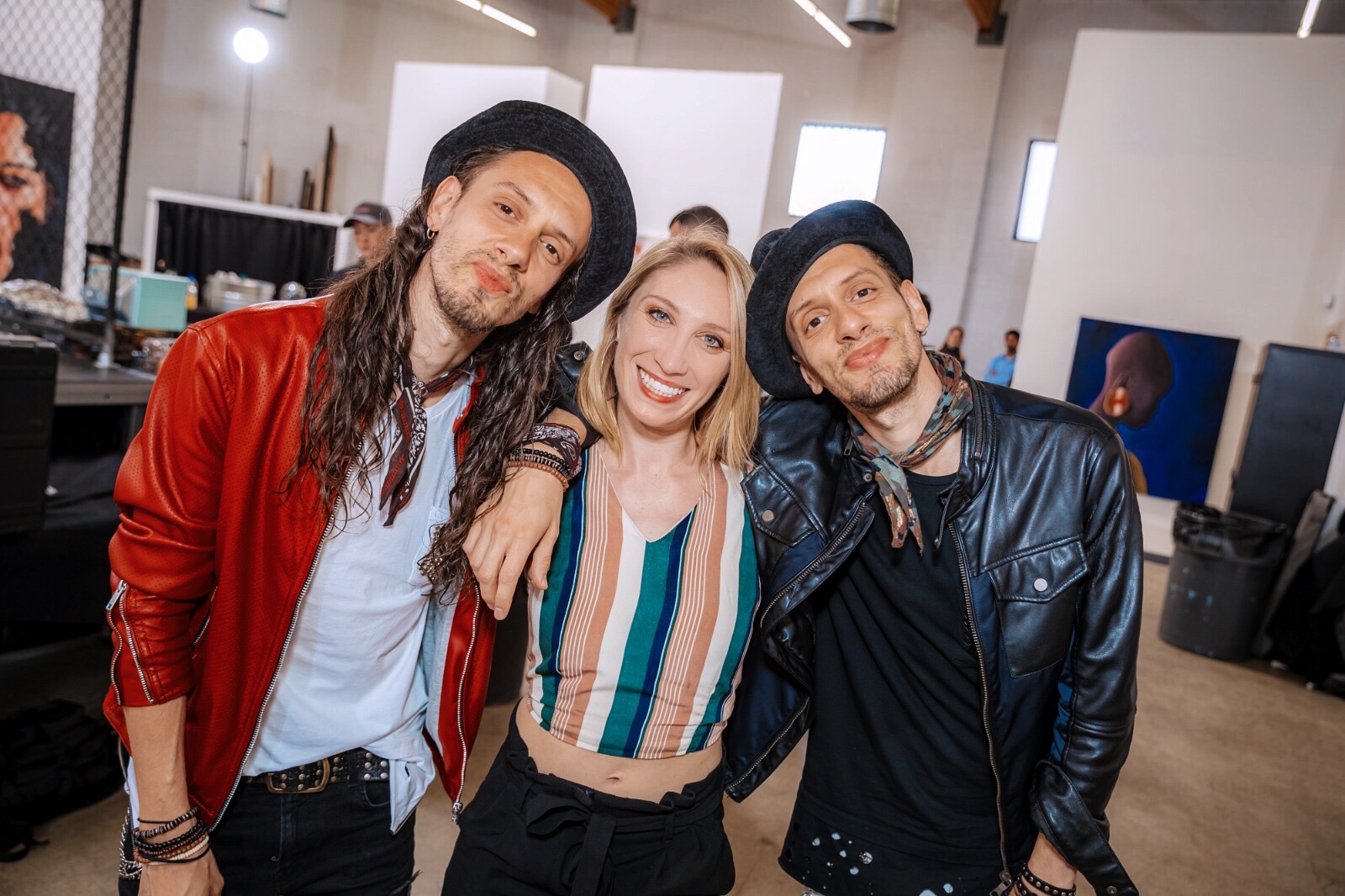 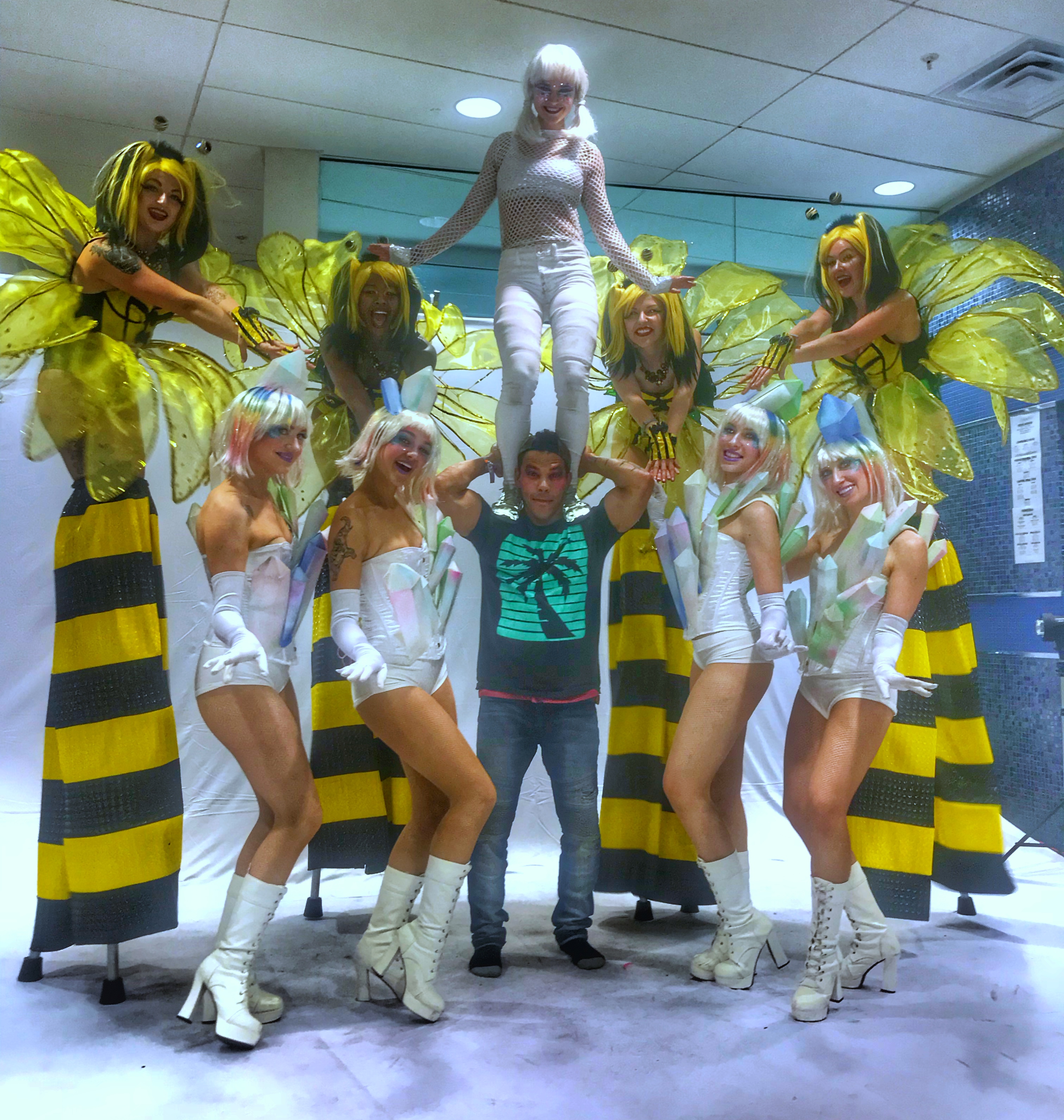