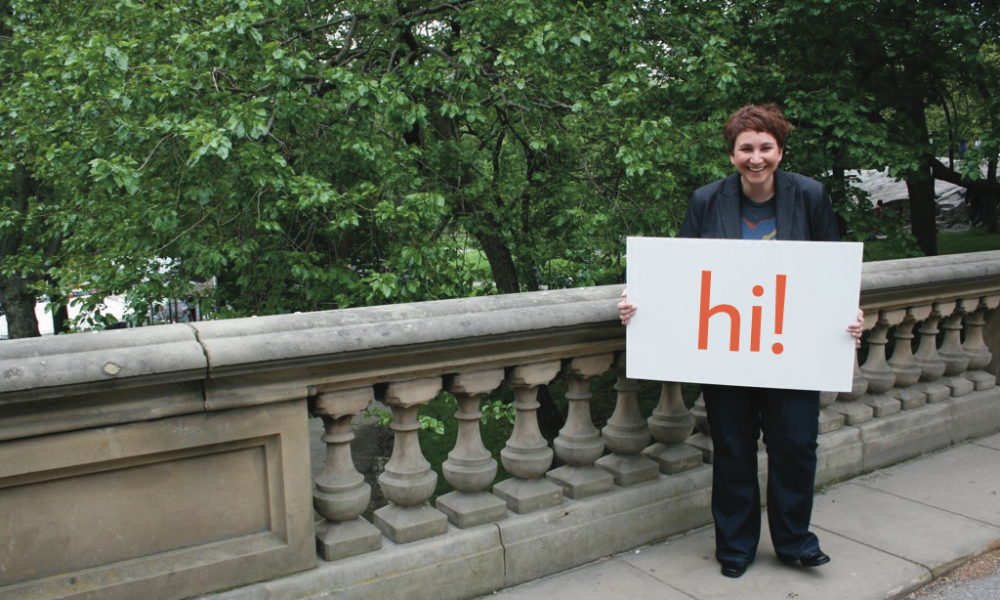 Today we’d like to introduce you to Jennie Mustafa-Julock.

Jennie, please share your story with us. How did you get to where you are today?
Picture this: Boston, 2006

Thirty years old and happily married. Well, not legally married quite yet, but times they were a-changing. I was an intensely ambitious young woman hellbent on making a difference, dare I say, changing the world in some way.

I had bootstrapped myself out of poverty – the first person in my family to go to college, let alone graduate school – to become successful with my fancy-pants degrees and my fancy-pants job as an organizational development consultant for government organizations. I had worked my ass off to achieve this status and I was damn proud of what I had accomplished.

But I was unbearably miserable.

And then I got laid off.

I decided to start my own coaching practice.

Immediately after I proclaimed to my wife I am going to become a life coach, I started hearing my inner naysayer’s voice:

Who do you think you are?
You don’t know what you’re talking about.
Who on earth is gonna want to listen to your advice?
You’re woefully unqualified to call yourself a coach.
You think someone is going to actually PAY you to help them?
They’ll find out you’re a phony.
I mean, what will your dad think?
This isn’t realistic, Jennie.
You’re too young.
and too fat
and too gay
and too this
and too that.
Face it: you’re going to fail!

You know this story. Every entrepreneur and visionary and badass in general I know has some version of it. You decide to take a leap, start your side hustle, launch a solo venture, write a book, whatever because you know that life has to be more than just punching a clock and blah, blah, blah. Same goes for me.

Even though I had all of the negative thoughts coursing through my brain, I knew that I had something to offer. It only took me a decade to realize that my coaching specialty needed to be about helping people with those same negative thoughts.

Great, so let’s dig a little deeper into the story – has it been an easy path overall and if not, what were the challenges you’ve had to overcome?
Umm, not so much.

When I started out as an entrepreneur, I thought it would take me one year to become a six-figure coach. That was probably because of the multitude of get-rich-quick-as-a-coach webinars I kept attending. But that’s beside the point. So I got a full-time job at The Container Store, selling empty boxes, with the expectation that I would be there for one year tops – only until my coaching practice exploded.

One year turned into three.

After three years, I went down to part-time at the store. This wasn’t good enough for Hilda. All of the entrepreneurs I knew were working full-time in their businesses because “they were serious” – which somehow meant I wasn’t.

The truth was I was married and had responsibilities. Many of the entrepreneurs I was comparing myself to were younger and living in their parents’ houses building their empires from their childhood bedrooms. That was not an option for me. Not because I’m above that, but because my mother died in 1996 and I no longer had a childhood bedroom anywhere in the world. But I was blind to these differences. All I saw was that these other people seemed to be experiencing success at a much greater velocity than I was . . . And I was professionally jealous.

Coach Jennie – what should we know? What do you guys do best? What sets you apart from the competition?
I am an Inner Critic Expert and sought after coach solopreneurs turn to when, no matter what they do, they can’t seem to get out of their own way.

My life and business coaching practice is designed to help super ambitious entrepreneurs whose brilliant plans have been thwarted by their own inner critic for the last time. I help you silence that limiting voice so that you can stop squandering your power and potential and get on with the business of changing the world. I’m very proud that my work has been the catalyst for my clients to launch new businesses, publish their first books, negotiate career leaps, adventure the world, and more.

Unlike most of my colleagues in the personal development industry, I don’t subscribe to the gentle encouragement coaching thing. I love to ask questions that are none of my freaking business to get you to examine what is really going on. I am known for my signature “cathartic shoves” – a way of pushing you beyond your excuses and comfort zones to help get you unstuck and unstoppable.

I’m also the author of a self-published book titled, “Hilda: Tackle Your Inner Naysayer, Get Out of Your Own Way, and Unleash Your Badassery,” available in paperback, Kindle, and audiobook editions. (And yes, it’s my voice on the audiobook!)

What moment in your career do you look back most fondly on?
There are soooo many proud moments in this work that it’s hard to pinpoint the absolutely proudest moment. But since I do not take credit for my clients’ accomplishments (even though those moments make me incredibly proud), I’d have to say the moment I held my own book in my hands.

When I got the first printed proof of “Hilda” in the mail, I did a livestream announcing her arrival as if the stork had delivered me a baby. I even remember saying “she’s 5.25 inches by 8 inches and 212 pages thick” as I showed her off.

I’m very proud that “Hilda” is not just another vanity project or a glorified pamphlet, but a legit book – the quintessential manual for differentiating Hilda’s nonsense from your truth. It’s my life’s work. 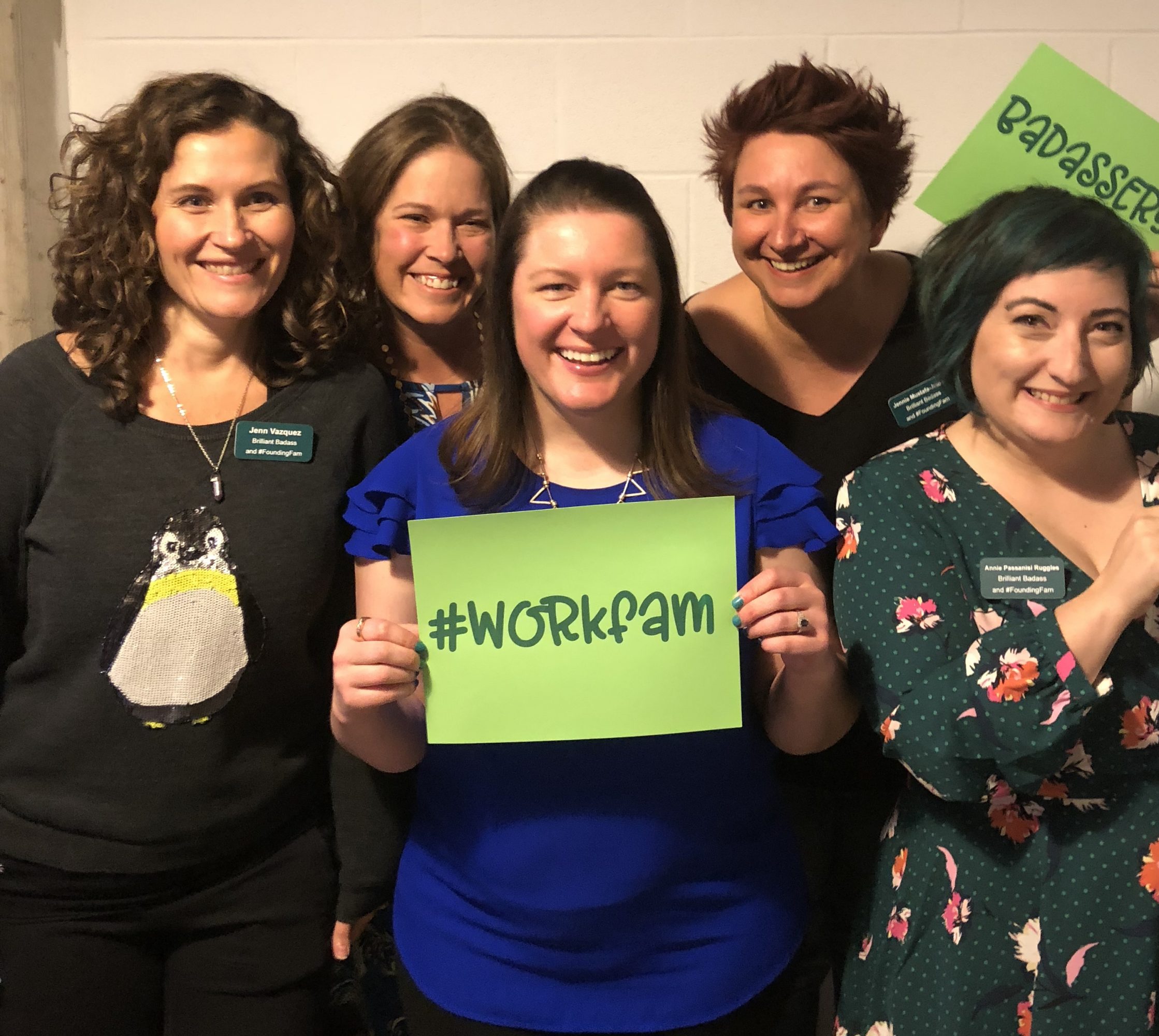 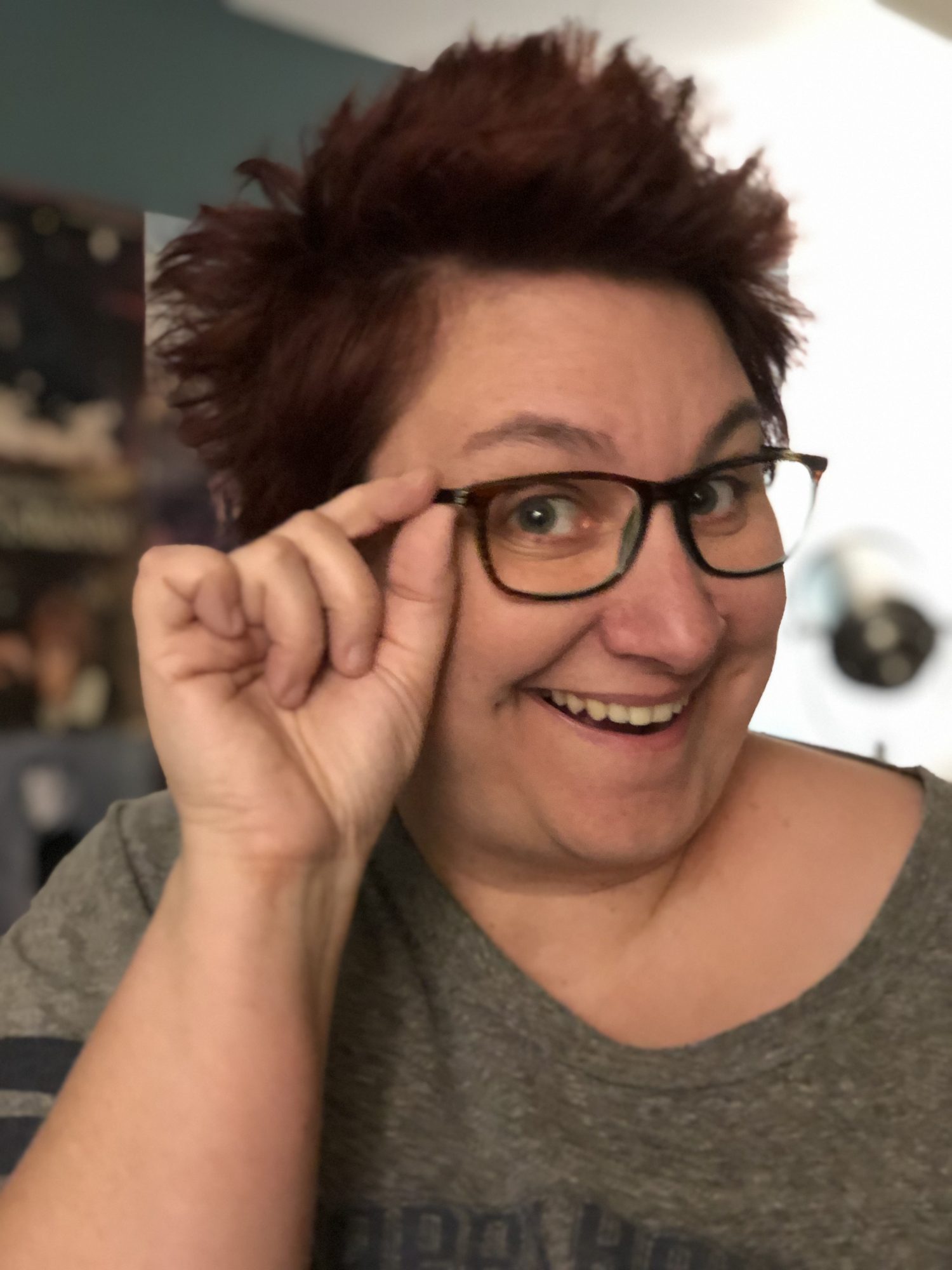 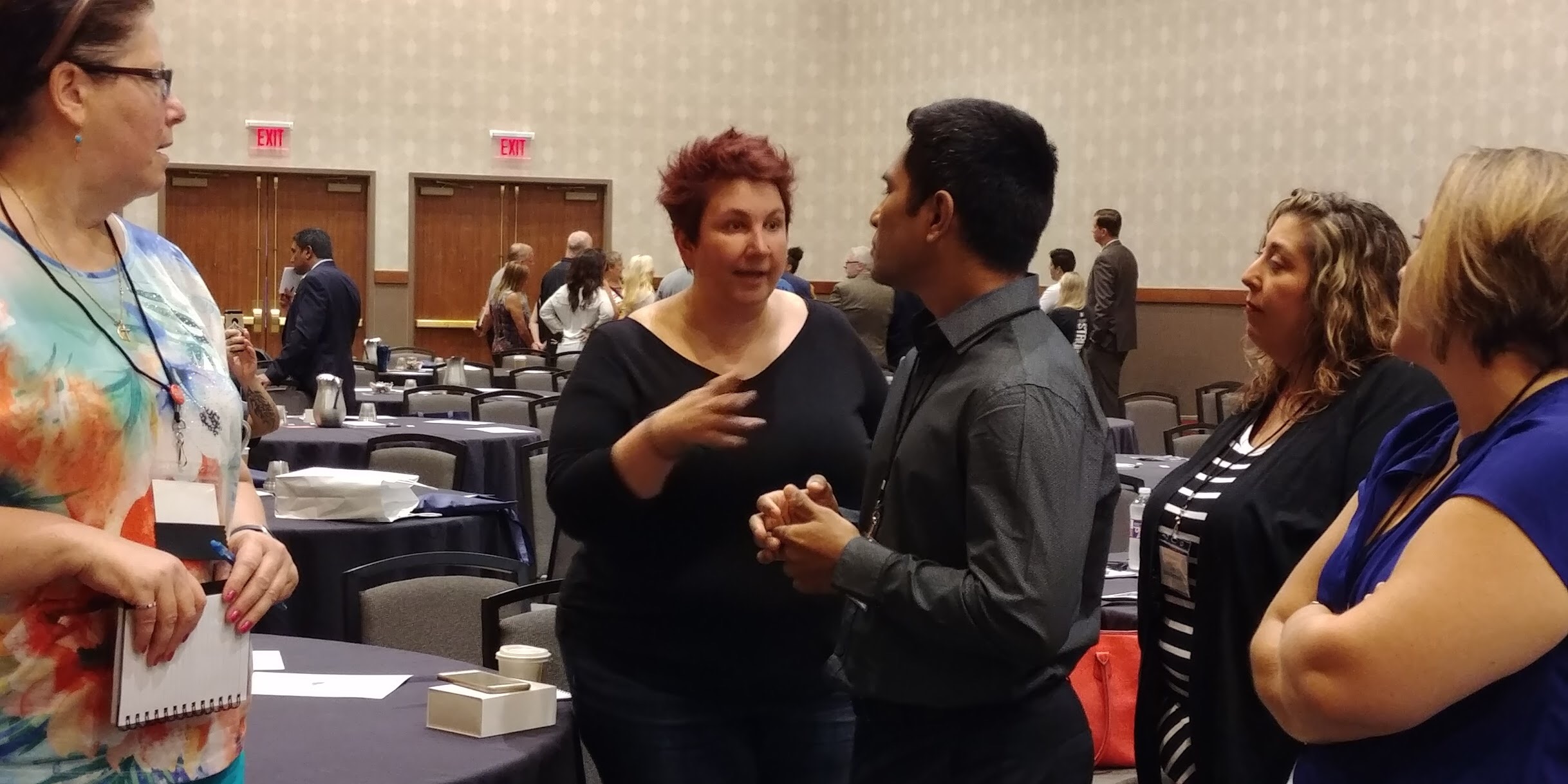 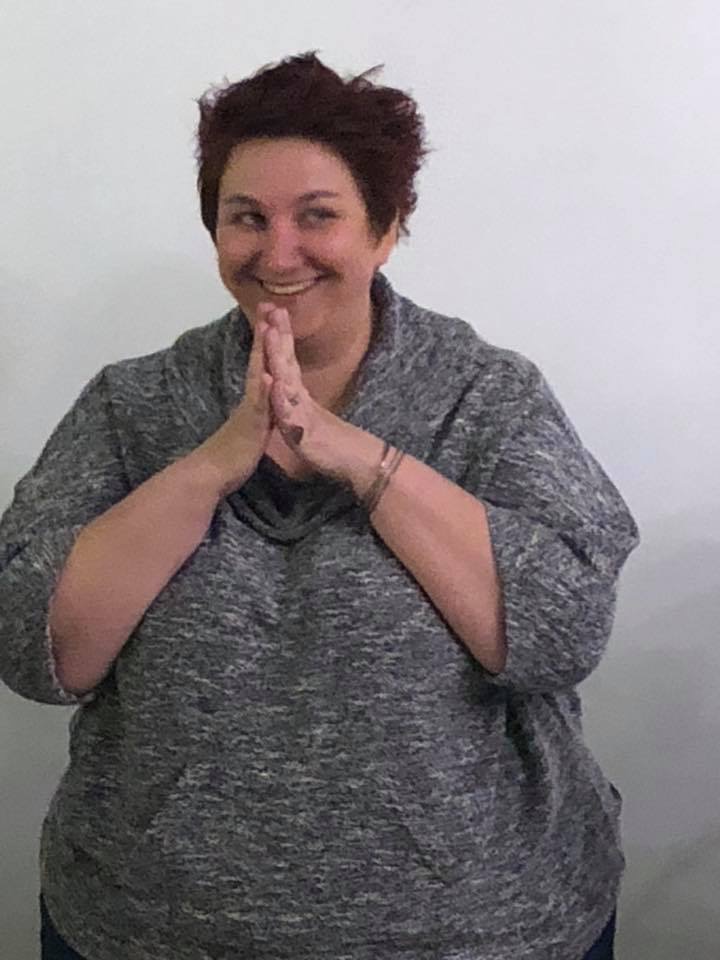 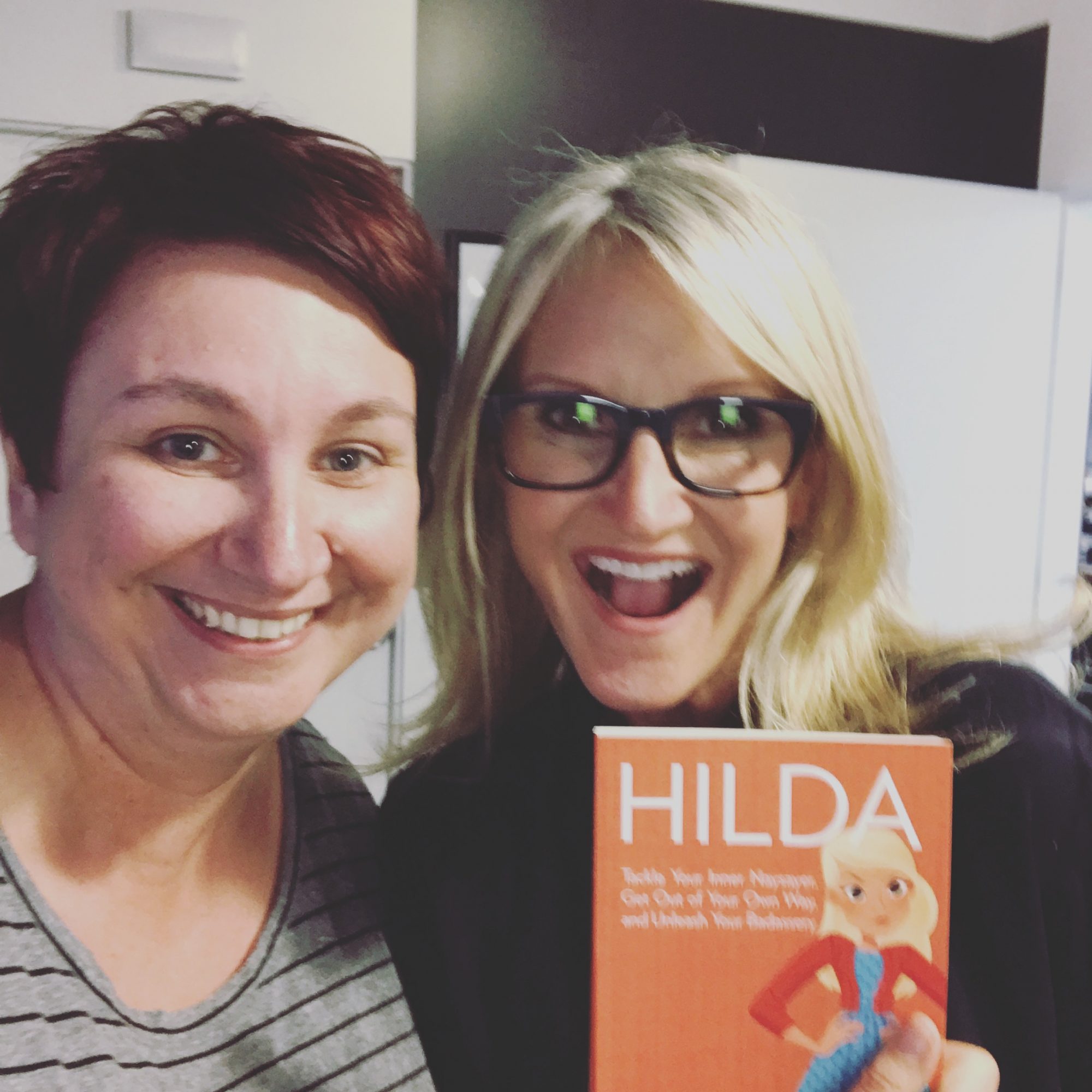 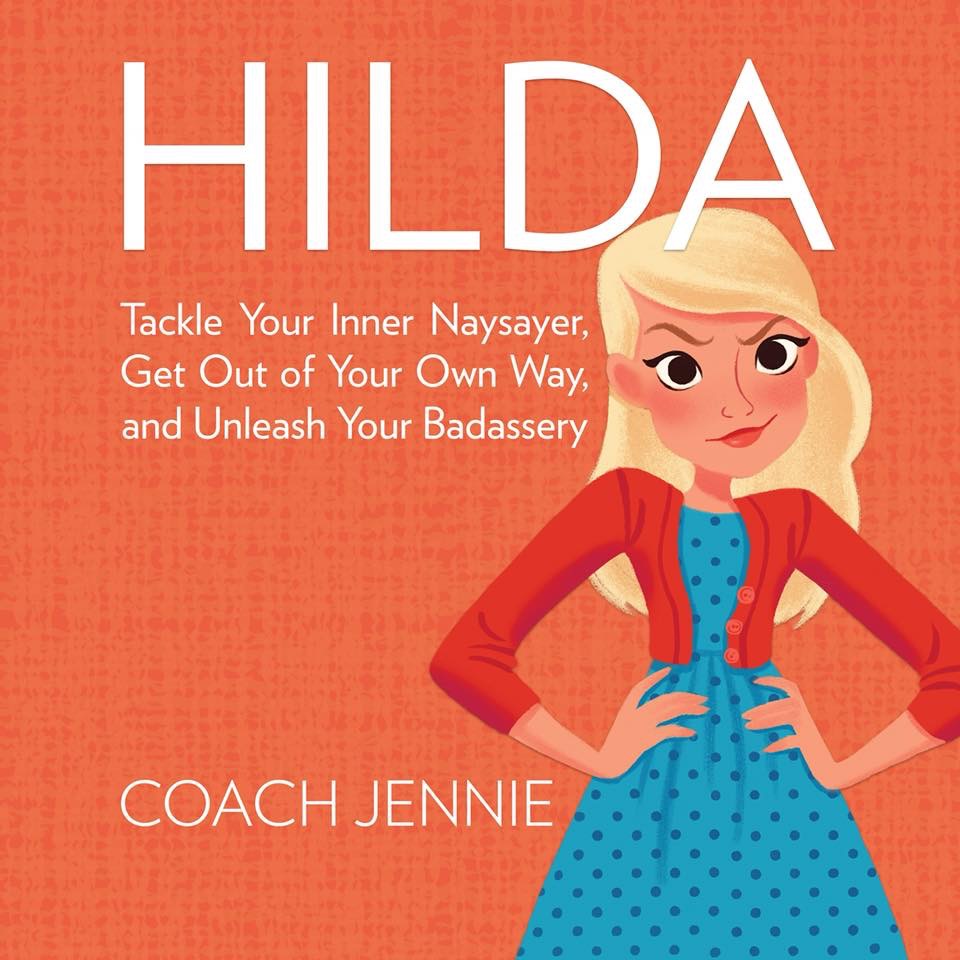 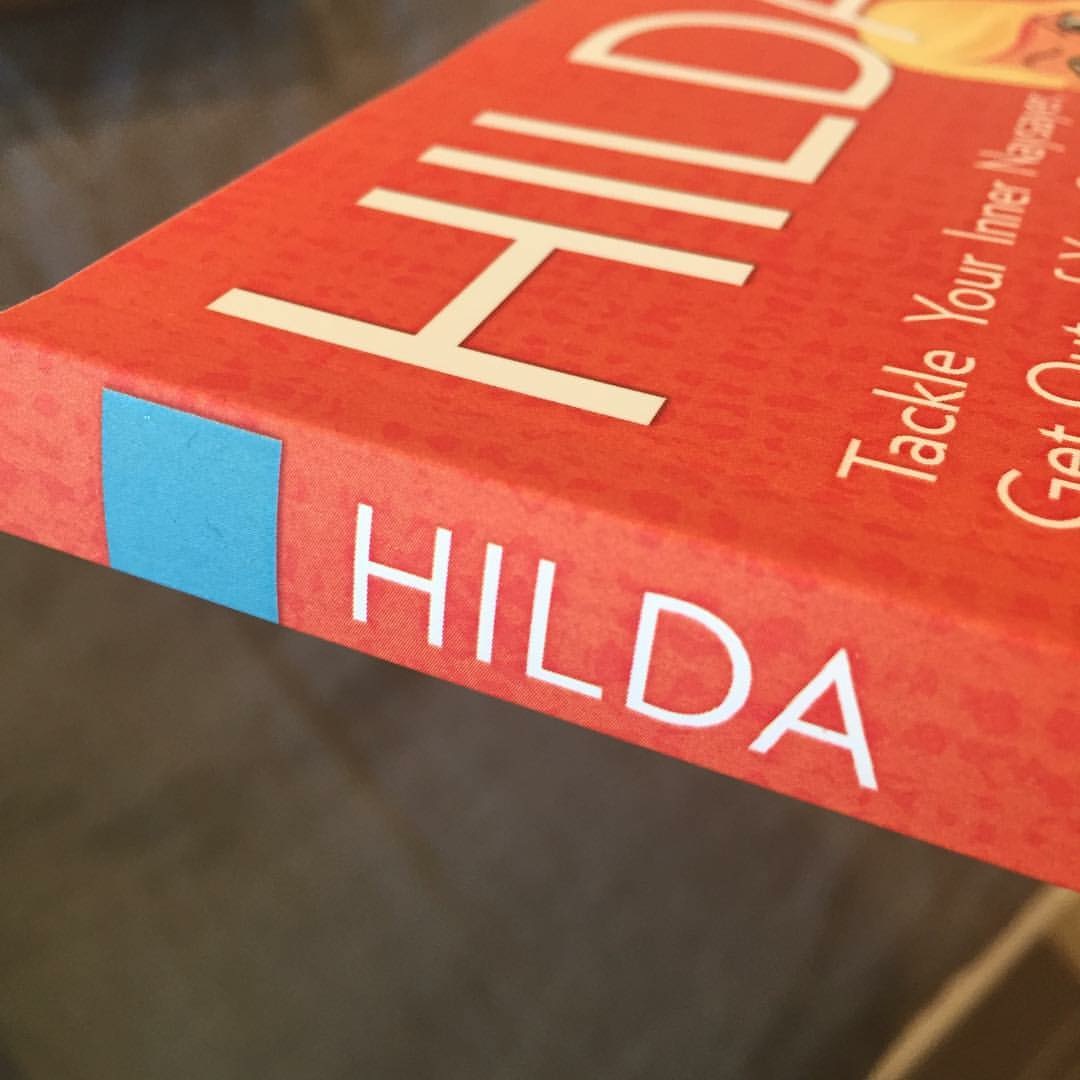 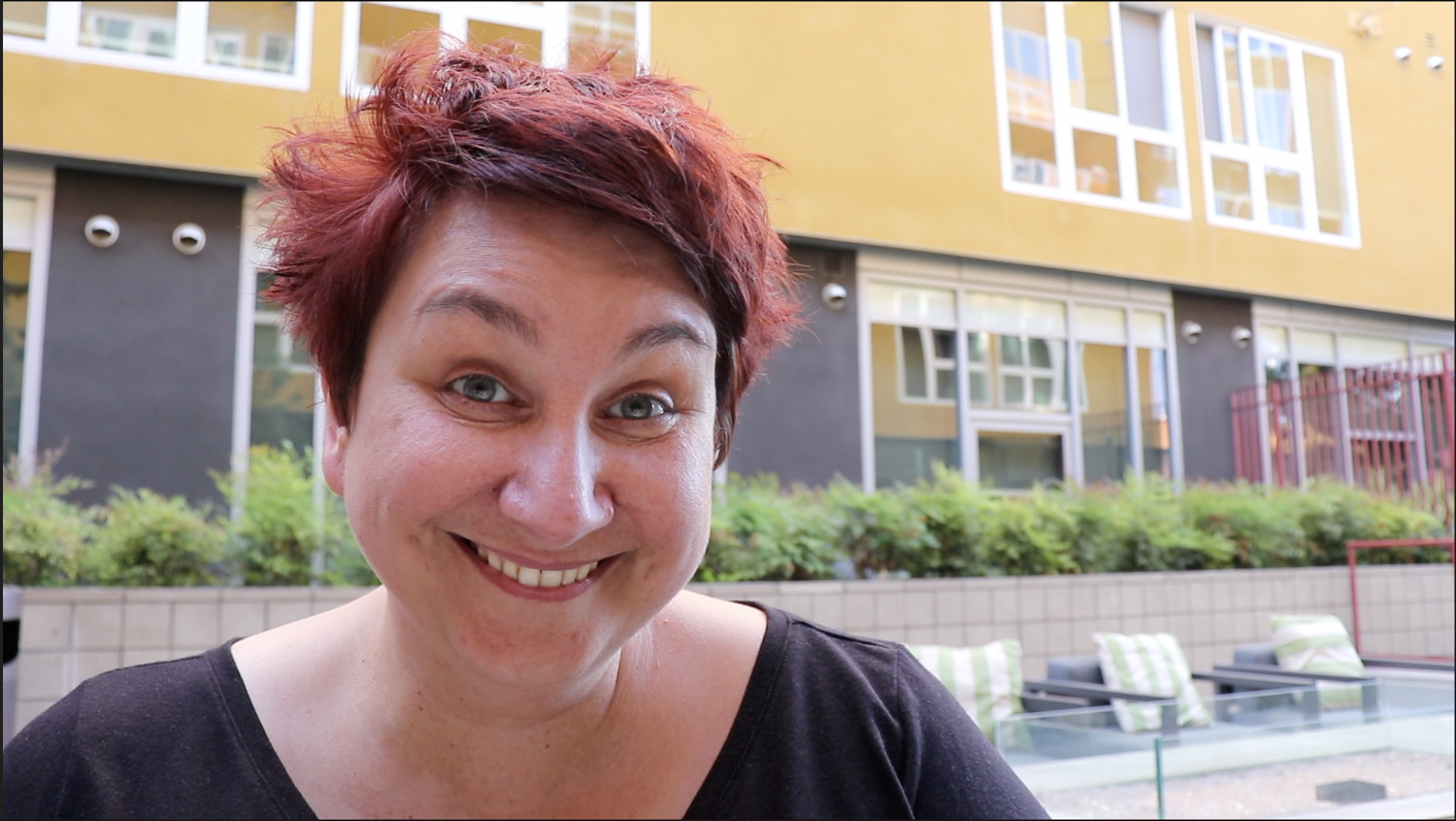