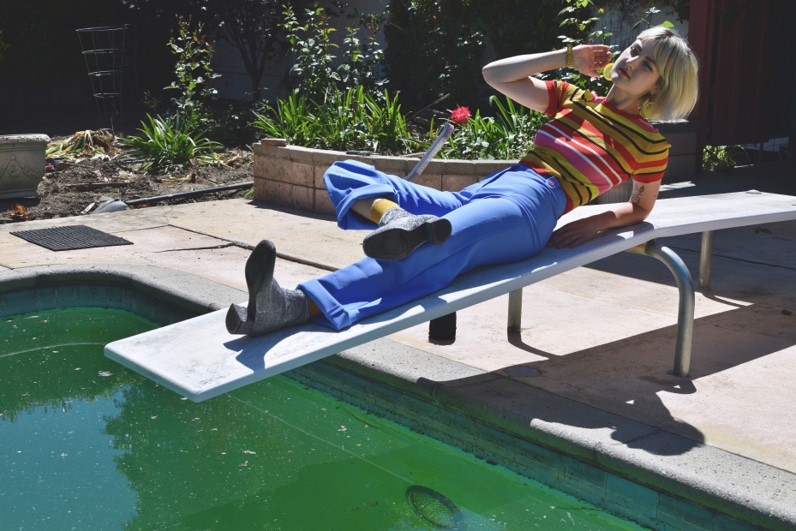 Today we’d like to introduce you to Jennie Lawless.

Jennie, can you briefly walk us through your story – how you started and how you got to where you are today.
I’ve been drawn to songwriting for as long as I can remember. My parents often tell this story about the first song I “wrote” at age three on a family road trip, featuring a made-up word I invented: Trenamenapeeka. My dad, a gigging bass player, noticed that toddler-Jennie was actually singing with good intonation, so he was super stoked about it. My mom, despite being a non-musician who considers herself tone deaf, always encouraged my musical abilities from that moment onward. Unfortunately, I wasn’t a particularly disciplined music student; I preferred singing to learning any instruments. I went to college for music, and left with basically only a functional level of piano skills… enough to write and perform songs with, at least. I sometimes wish someone would have told me I could have just started a band instead of going to school for music. It’s an expensive lesson to learn.

I consider myself a late bloomer in the music world. I didn’t start my own band until I was in my late-twenties. I wasn’t even in an actual band until a year after graduating college. My partner Chris and I started a project called Warehouse Eyes – I sang and played some keys, but Chris was the primary songwriter. It’s fitting that this was my entry point for being in a band. In high school, I went to countless local shows (shoutout to the DIY folk scene in the suburbs of Chicago) and watched so many talented bands with musicians my own age, but they were mostly boys with guitars. I couldn’t see myself in their shoes. I was so shy at that time that I just genuinely didn’t think I was capable of putting myself out there as a performer (plus, playing the piano just wasn’t that cool at the time). When I write and perform songs now, I cross my fingers that my musical existence will ignite something in the people who didn’t think they could do it before.

We’re always bombarded by how great it is to pursue your passion, etc – but we’ve spoken with enough people to know that it’s not always easy. Overall, would you say things have been easy for you?
It hasn’t been a smooth road, but the challenges along the way helped me figure out how to advocate for myself. I experienced a lot of firsts with my band Warehouse Eyes, which left me feeling exposed and vulnerable as a writer and performer. Before Warehouse Eyes, I don’t think I ever played and sang at the same time in front of an audience, so the whole concept of being in a band was such a learning curve for me. When it came to the writing process, Chris and I fought – a lot. We’re both incredibly sensitive people, so there were lots of tears (I’m such a crybaby but I’m learning to embrace it.) Chris was arguably the better songwriter because he had more experience, so I barely wrote anything for the project despite being the singer, and we both felt weird about that. The rest of our arguments probably stemmed from my resentment of Chris’s experience playing keys in bands for so much longer than me. Why didn’t I ever try to do that when it was the only instrument I knew how to play? How come I didn’t have a group of friends that wanted to start a band with me in grade school like Chris had? Is it my own fault, or was I unfairly swayed from playing music in a band because girls just didn’t do that sort of thing? I think about that a lot now – how much representation really matters in music – so I decided to hire only women musicians for the Lawless band when I moved to LA.

We’d love to hear more about your work and what you are currently focused on. What else should we know?
I write songs and sing them. They’re playful tunes driven by wonky synths, lush harmonies, and sincere lyrics. When I perform, I use vocal effects like live loops and a Casio keyboard run through guitar pedals. When I played in Minneapolis, I had a very cool bass player Cooper Doten and drummer Mike Gunvalson who helped me breathe life and energy into the songs. Now my new friends Micayla Grace (bass) and Kristin Olson (drums) are carrying that torch for me in LA.

I think I’m most proud of the fact that I haven’t given up on music yet. The concept of breaking through in the music industry can feel infuriating and impenetrable, but I have a hard time imagining my life without making music. I’m not really trying to set myself apart from the others – I’m just trying to sound like myself as much as possible. Before I recorded my debut EP Two Songs, I’d never made any music or art that felt more like me. I want everyone to have that feeling of self-discovery when they create.

So, what’s next? Any big plans?
Aside from recording more singles and an eventual full-length record, I want to do a West Coast tour later this year. Being from the Midwest, there’s so much of the coast that I haven’t seen yet. Also, Spotify says I that I have a fan base in Seattle(!), so it’d be cool to see if those internet fans will come through in real life. I’d also love to hone my live show so that it’s more than just me and my band bouncing around and playing live versions of my songs. A bit of choreography can go a long way, so it’d be fun to figure out how to incorporate that as a keyboard player who is mostly glued to her super stationary gear set-up. I want to carry people into my tiny world of songs on a lazy river of playful energy. Kinda like Baloo the bear in the 1967 animated film The Jungle Book. 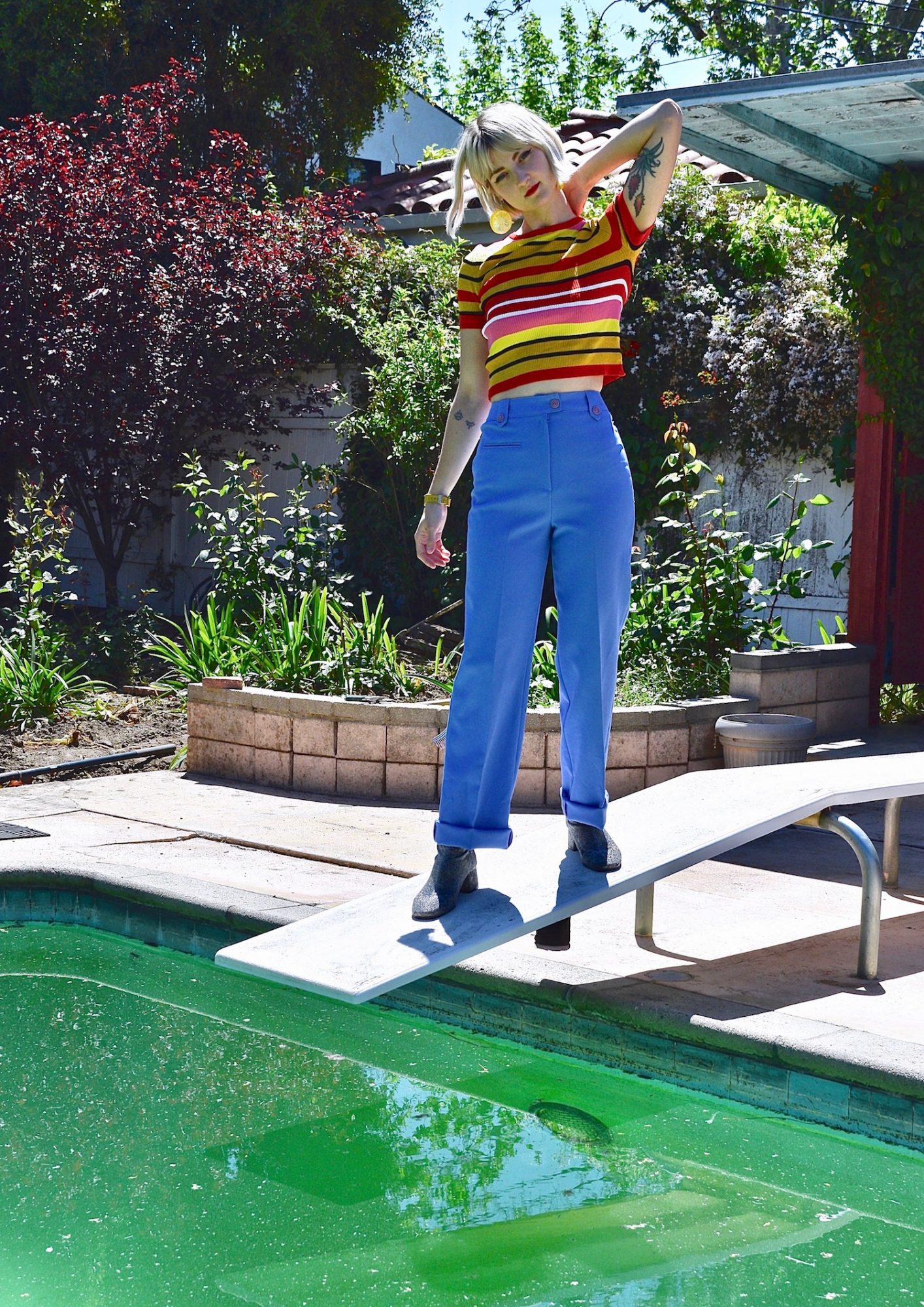 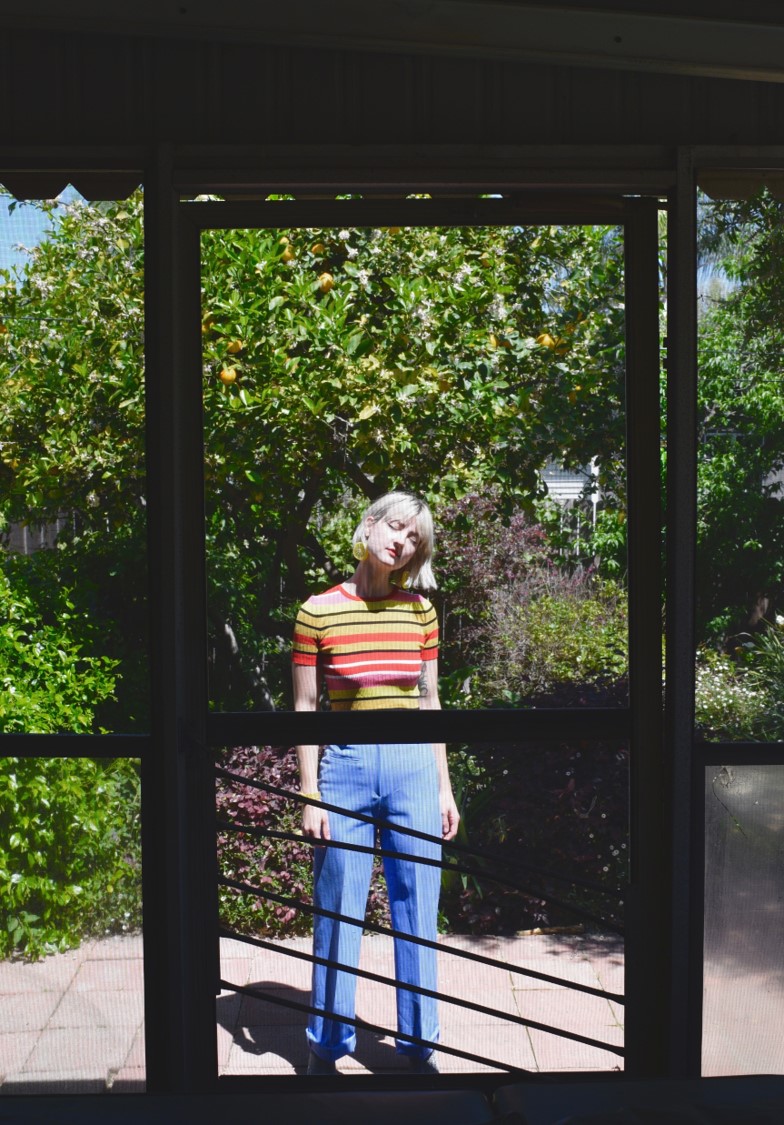 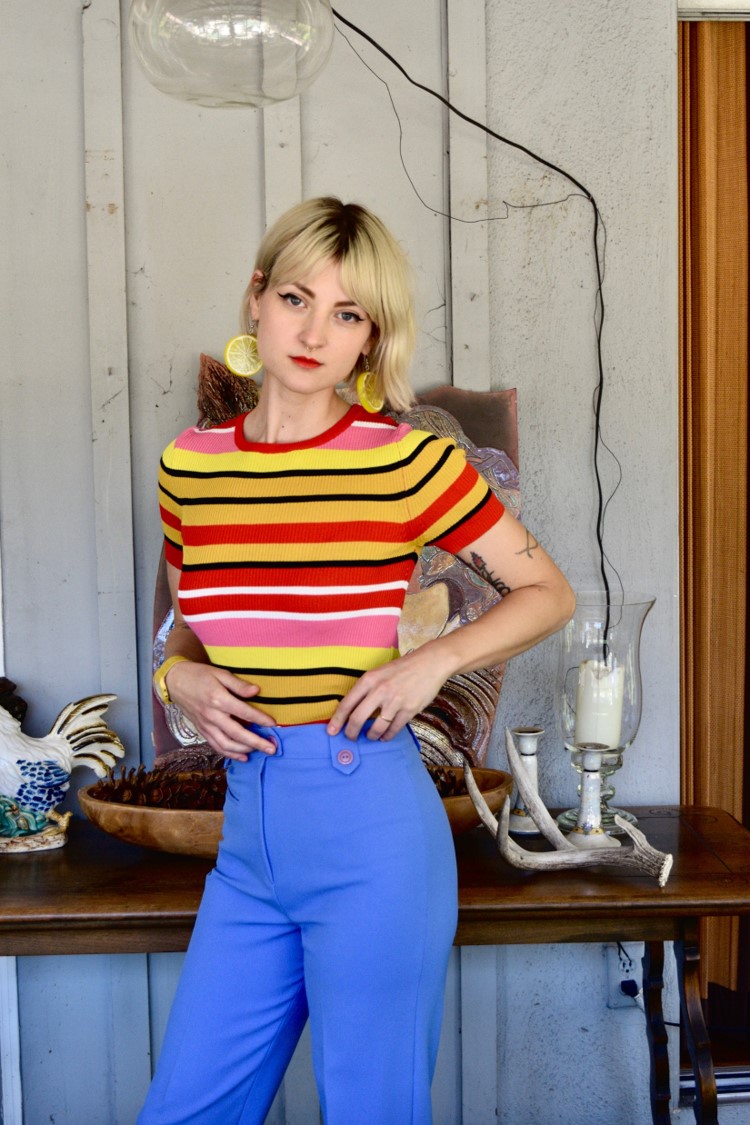 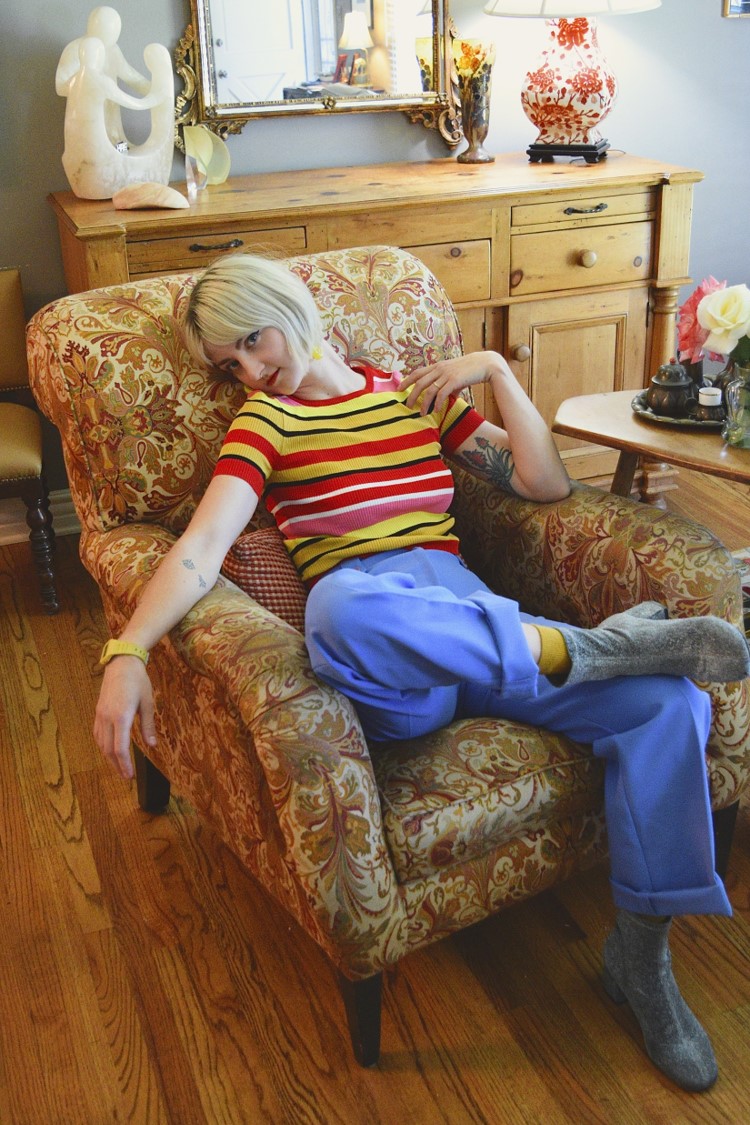