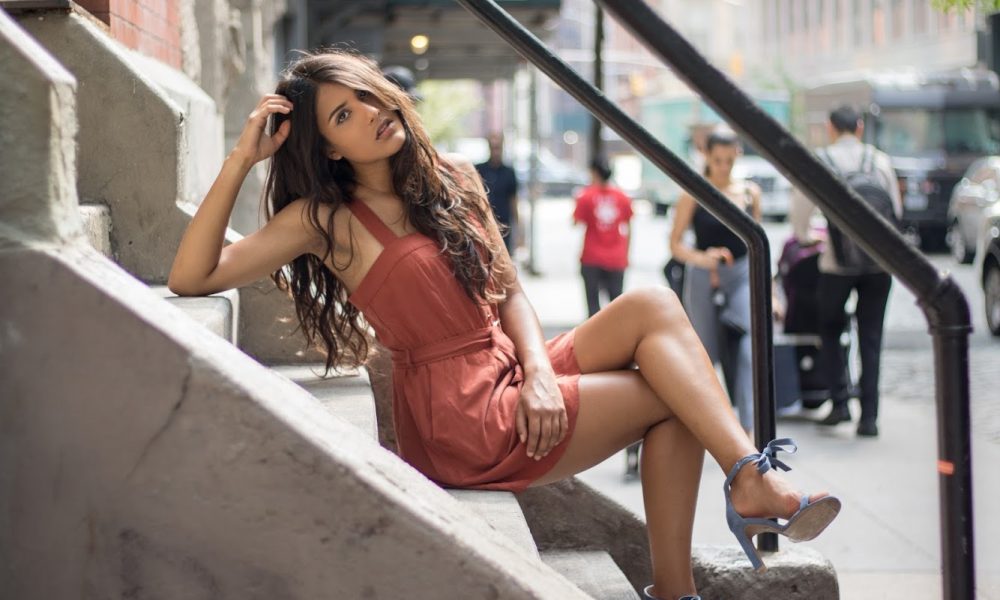 Today we’d like to introduce you to Jennalyn Ponraj.

Thanks for sharing your story with us Jennalyn. So, let’s start at the beginning and we can move on from there.
I grew up in Seattle. I started singing onstage at church as a kid around 4 or 5 and by the age of 13, I was writing and became really interested in recording. I started independently releasing records before I was emancipated at 17 and moved to New York to pursue modeling. At age 18, I moved to Los Angeles as I had signed with management for acting. I’ve been here for a year & a half now.

We’re always bombarded by how great it is to pursue your passion, etc – but we’ve spoken with enough people to know that it’s not always easy. Overall, would you say things have been easy for you?
I think entertainment is one of the most competitive fields and I’ve chosen three different mediums simultaneously so it’s more rejection than success.

I think being on my own at a young age was and has been one of my biggest struggles. Even if I’m physically managing, I definitely feel emotionally overwhelmed at times. I think loneliness is extremely common to anyone who’s chosen to leave their hometown and everything & everyone they’ve ever known and attempt to find success in a big city. It takes a lot of time to build up a social circle after relocating and even then you tend to miss that level of comfortability you had around people you had known for years.

We’d love to hear more about your work and what you are currently focused on. What else should we know?
I’m an actress and musician. My style and genre as a musician has evolved drastically through my teen years since I was really inexperienced when I began. I think my sincerity and drive set me up for success but I’ve had to fight to remember who I am and what I want to say because as I grew I changed my mind a lot. However at the core of who I am, strong lyrics have always been really important to me. I always say as a model I’m a canvas, as an actress I’m someone else and as a musician I’m myself. While I love all of my creative pursuits music has always given me the most joy. I think it’s where I’m at my best as well. To date, I have 2 EPs and a handful of singles released on iTunes/Spotify. I took a pretty lengthy hiatus after leaving home but I recently signed with new management and am hard at work on my next EP. We’re aiming to release it this summer 🙂

What were you like growing up?
I was really independent, extremely rebellious. I’ve always had a strong sense of style and taken risks. I’d much rather take risks and regret them than to stay stagnant and miss out on life. Which is also one of my weaknesses to an extent. I have a hard time sitting still. I’m very futuristic. I’ve always loved the arts. I’m really grateful to have had such a strong sense of purpose from a young age. By the time I was 6, I knew what I wanted to do for a living so figuring out what I wanted to be when I grew up wasn’t really a part of my adolescence. At the same time, as an adult I do occasionally question if I chose right. I want to believe that at its core, this is a noble profession – the ability to inspire, to tell stories, to capture a fragment of humanity and our history. But living in Los Angeles, it’s very easy for the narcissism and negativity in the business to cloud your vision. 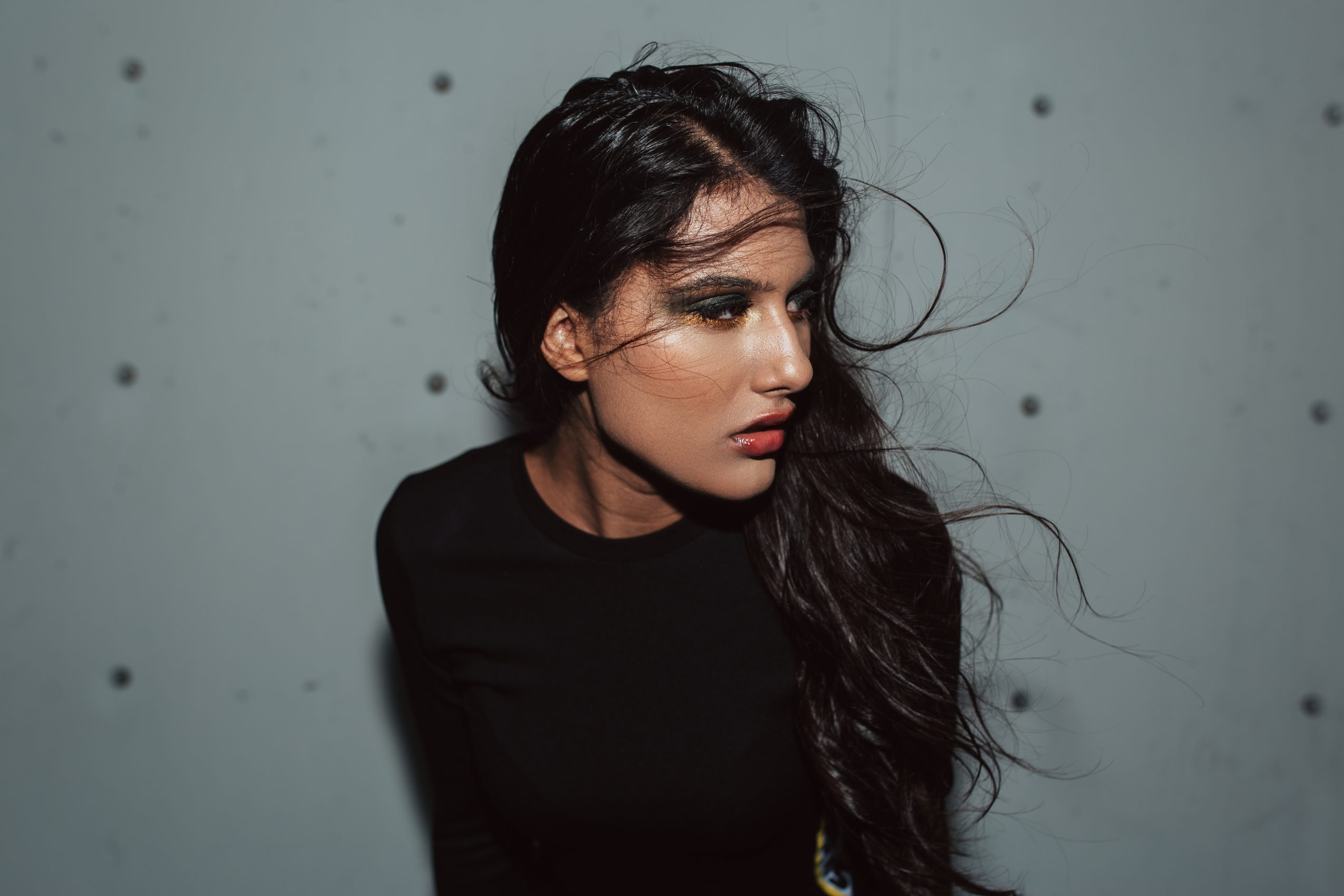 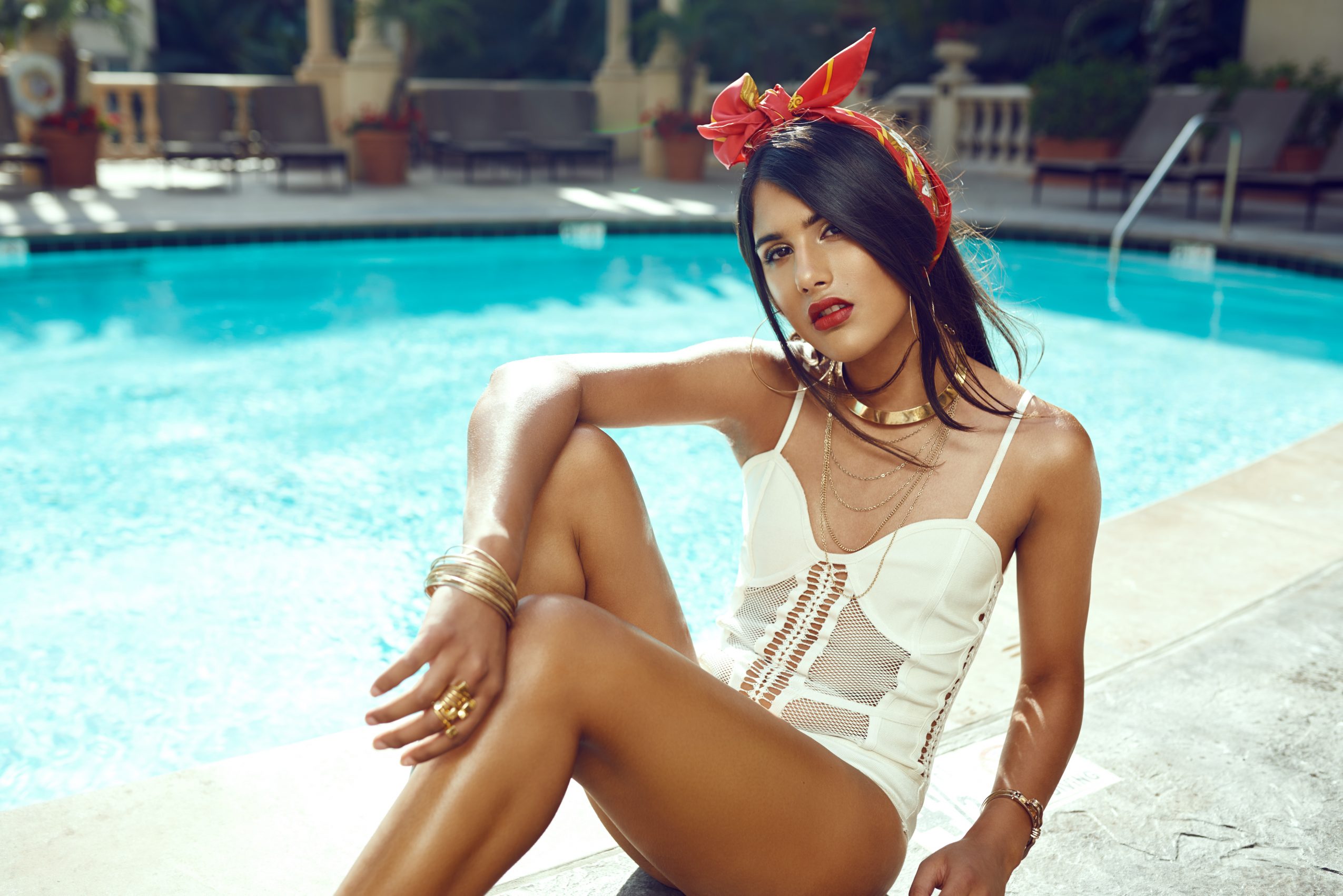 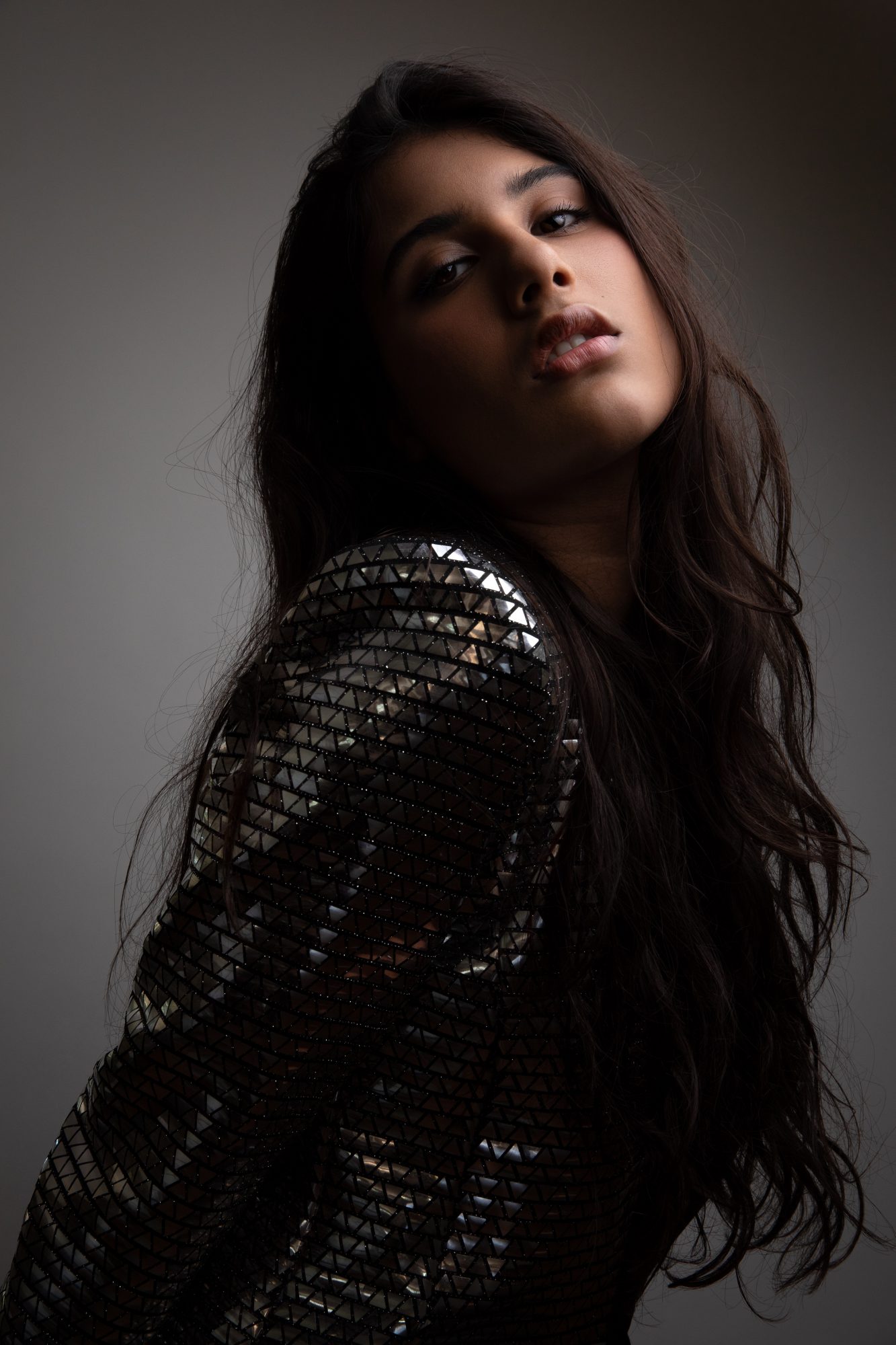 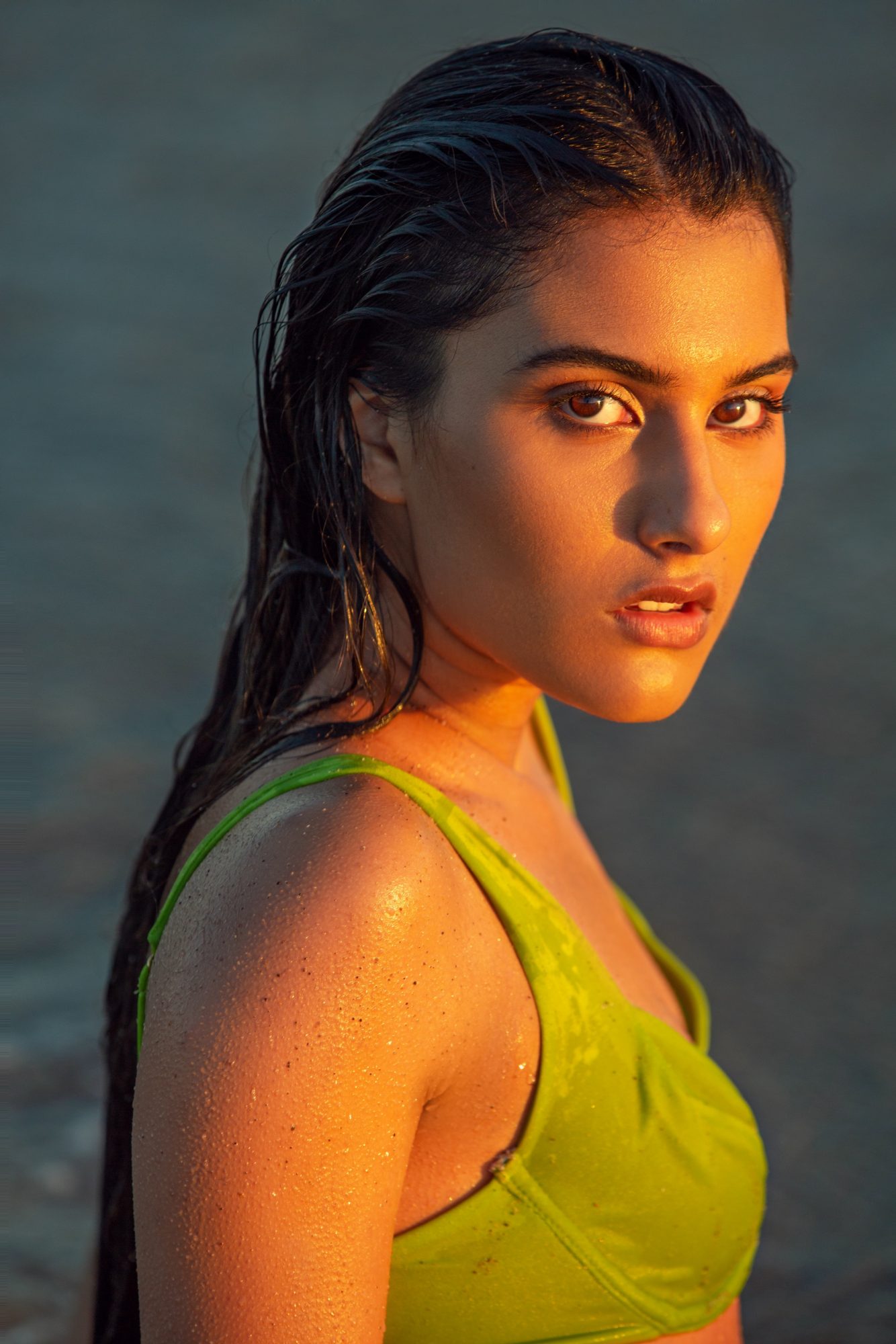 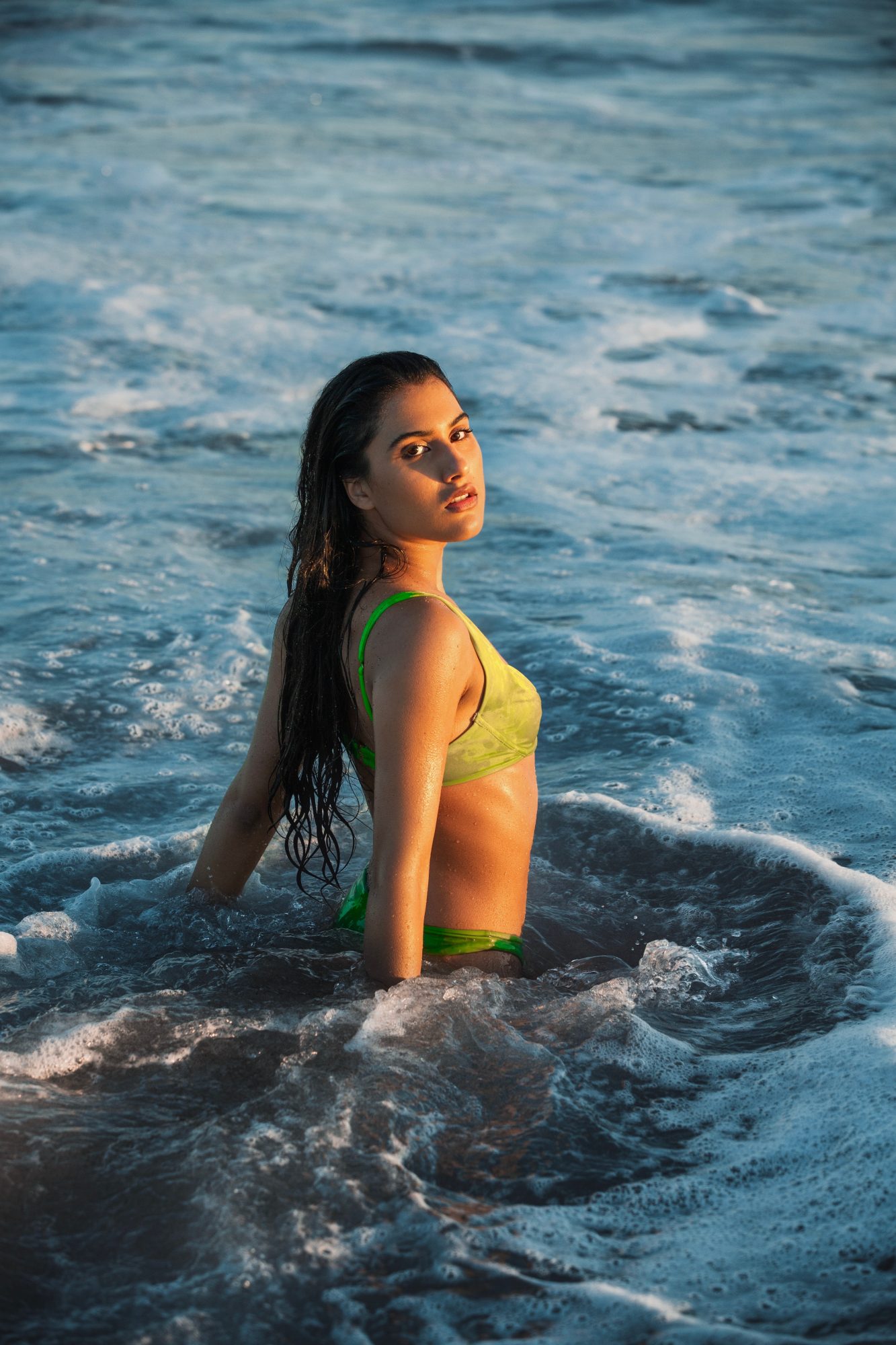