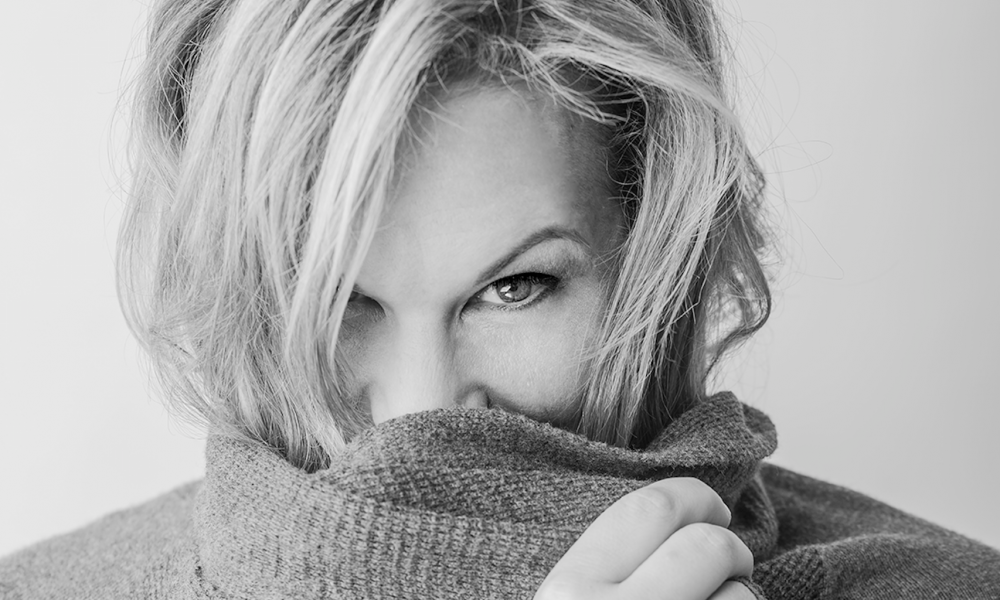 Today we’d like to introduce you to Jenna Capozzi.

Jenna, let’s start with your story. We’d love to hear how you got started and how the journey has been so far.
My father died when I was 2 years old and my mother was at a loss for her next move in life. She decided to relocate us to San Francisco from orange county to live with her sister who was married to famed Jazz singer Jon Hendricks. My mother became the manager of their jazz group, and I spent many late nights in my formative years in Jazz clubs and theaters. I met all the greats from Al Jarreau, Dizzy Gillespie and Miles Davis. Some could argue I had a colorful childhood to say the least.

But I remember this one moment at age 5 when my uncle brought me on stage for his encore, and what I saw was the most unbelievable sight. The audience was filled with joy and were smiling ear to ear. He was helping them, through his art and I knew at that moment I wanted to entertain and create that effect on my audience. As a child, I always performed and loved it, but there was the other side of the camera that fascinated me.

After studying film at NYU I noticed that there were barely a handful of directors I could count on one hand that were female, there was Barbara Streisand, Penny Marshall and Jane Champion. This was an outpoint to me and I knew that I wanted to be a part of the elite. As I progressed in my career, I kept being placed on the track for producer because females in Hollywood are producers. When I moved to LA in 2002 I tried to break-in but kept seeing an inability for others to see a young female make it as a director.

That was the motivation for me to begin my Production Company Capozzi Productions, heck if no one is going to hire me, I will get the clients and hire myself to direct. Now 11 years later and over 8000 videos directed and produced mostly by myself I suppose I have accomplished that goal. Now I hire other directors to collaborate with and keep my eye on servicing my clients, but that was the motivation for getting started.

Has it been a smooth road?
It has not been a smooth road, but with each bump along the way, there is an opportunity for a life lesson. I began the company in 2007 with no investment, I simply picked up the phone and cold-called my way to success. When I started, the importance of content was not viewed as something that was workable, it was a nice idea, but the attention was still on blogs, and using text to increase website visibility. Video hadn’t become an SEO requirement like it is today.

Therefore, I spent much of my time educating brands on the purpose of the video. I could see that there was a future of using video for brand awareness and sales and thought now is the time to get started. But I was the only female owned company at that time in the category of being a content creation company in the digital arena, that was a struggle.

Now everybody wants a female in everything they do. In fact, I have been hired only because I was a female company. Another struggle had to do in the hiring process, I usually hired too many of my friends, who weren’t exactly experts in my field and were only looking for an in the meantime sort of job, that wasted a lot of money.

I didn’t always promote when my company was thriving and that resulted in having to get the momentum going again. All the usual pitfalls an entrepreneur may run into. If I had to do it all over again, I would have started with an investment, and I would of hired the correct personnel and never stop promoting. But sometimes, you don’t learn these things until you go through it. But believe me, I have never made those mistakes again.

So, as you know, we’re impressed with Capozzi Productions – tell our readers more, for example what you’re most proud of as a company and what sets you apart from others.
Capozzi Productions is hybrid of a small agency and a production company. Most global ad agencies create ideas and branding and strategies for clients, and they will outsource the production to find the right fit for directors for the brand. This usually results in larger overhead and therefore larger budgets… We are a smaller boutique, that will help our clients with all of that under one roof. This affords them smaller budgets but with high-quality content.

We mostly understand what is needed for our clients, for instance, a start-up is looking to get on the digital airwaves, but needs video assets to do so. We understand the landscape of their industry, benchmark against their competitors, then our creative team will work out an approach that won’t just deliver one video, but a video campaign for 1/32 of the cost of a larger agency. We also partner with digital marketing companies, media buyers and brand strategists. We really enjoy our work, because we get to understand so many different businesses and industries.

Let’s touch on your thoughts about our city – what do you like the most and least?
What I like about Los Angeles, is that it is a place where people want to make their dreams come true, with out of the box ideas. There are some innovative artists and bright thinkers here. What I don’t like about LA is that manners seems to be a thing of the past, I know we are stepping on each other to get to the top. But it would be SO much better if we decided to help each other instead. 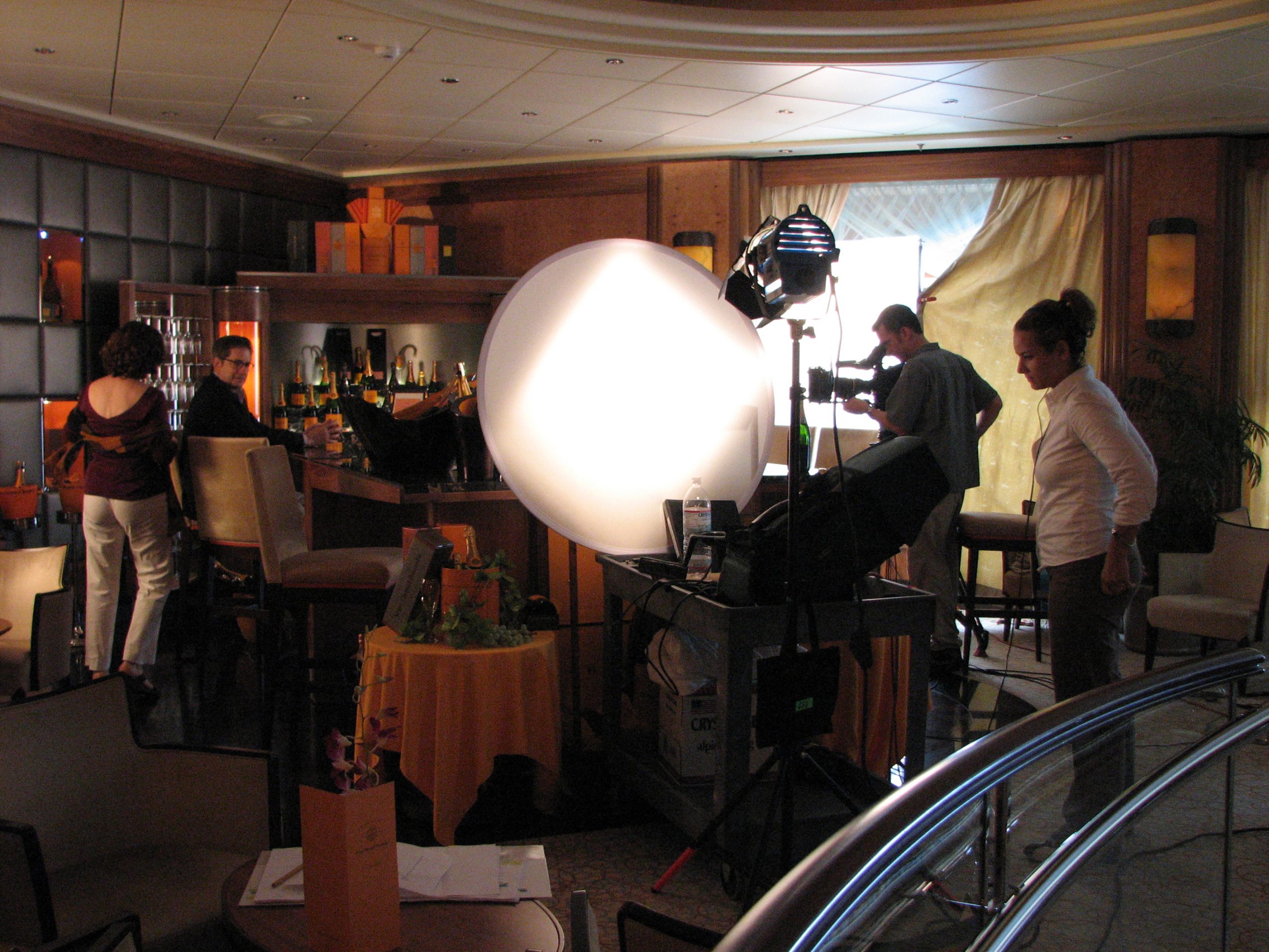 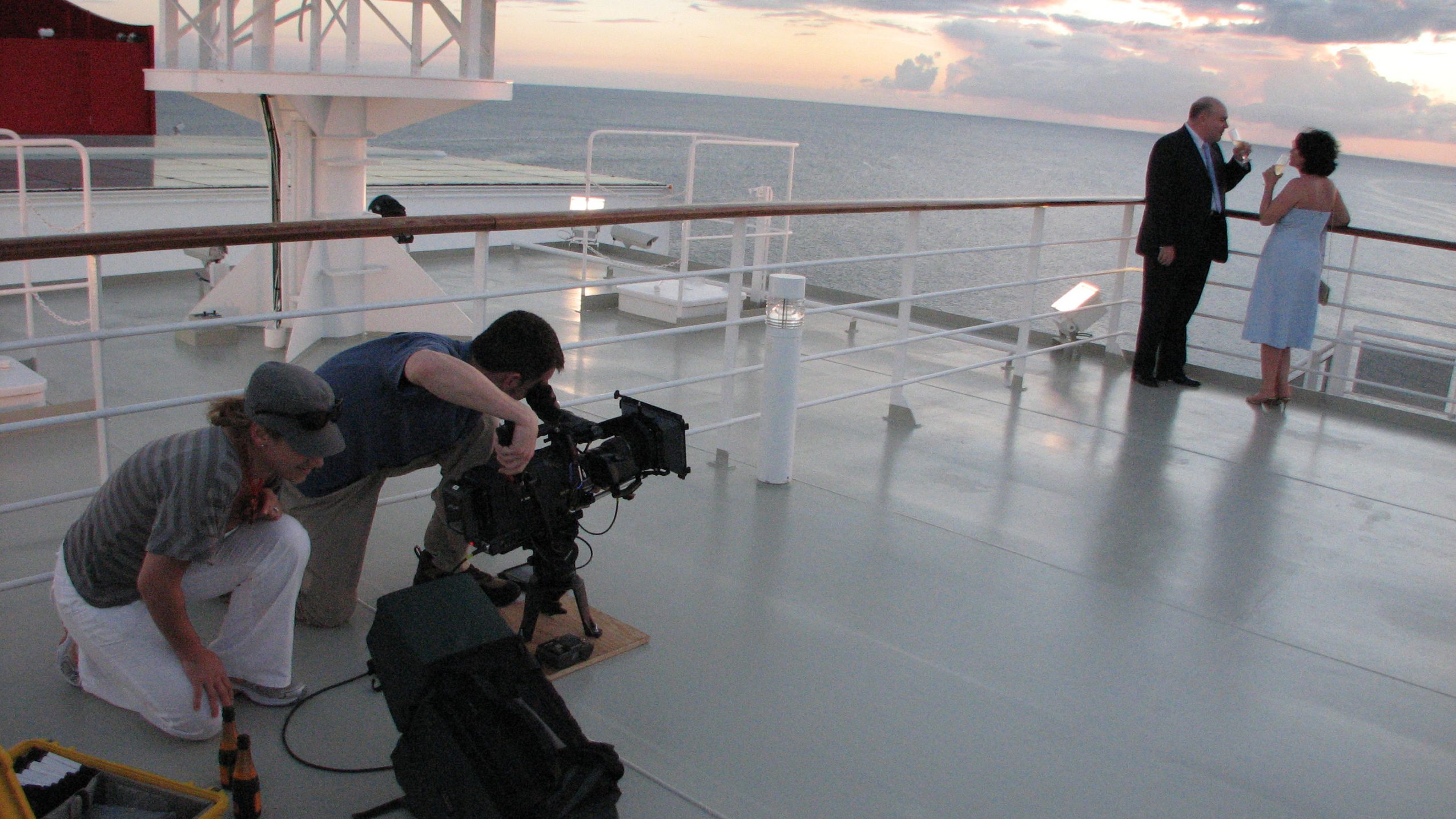 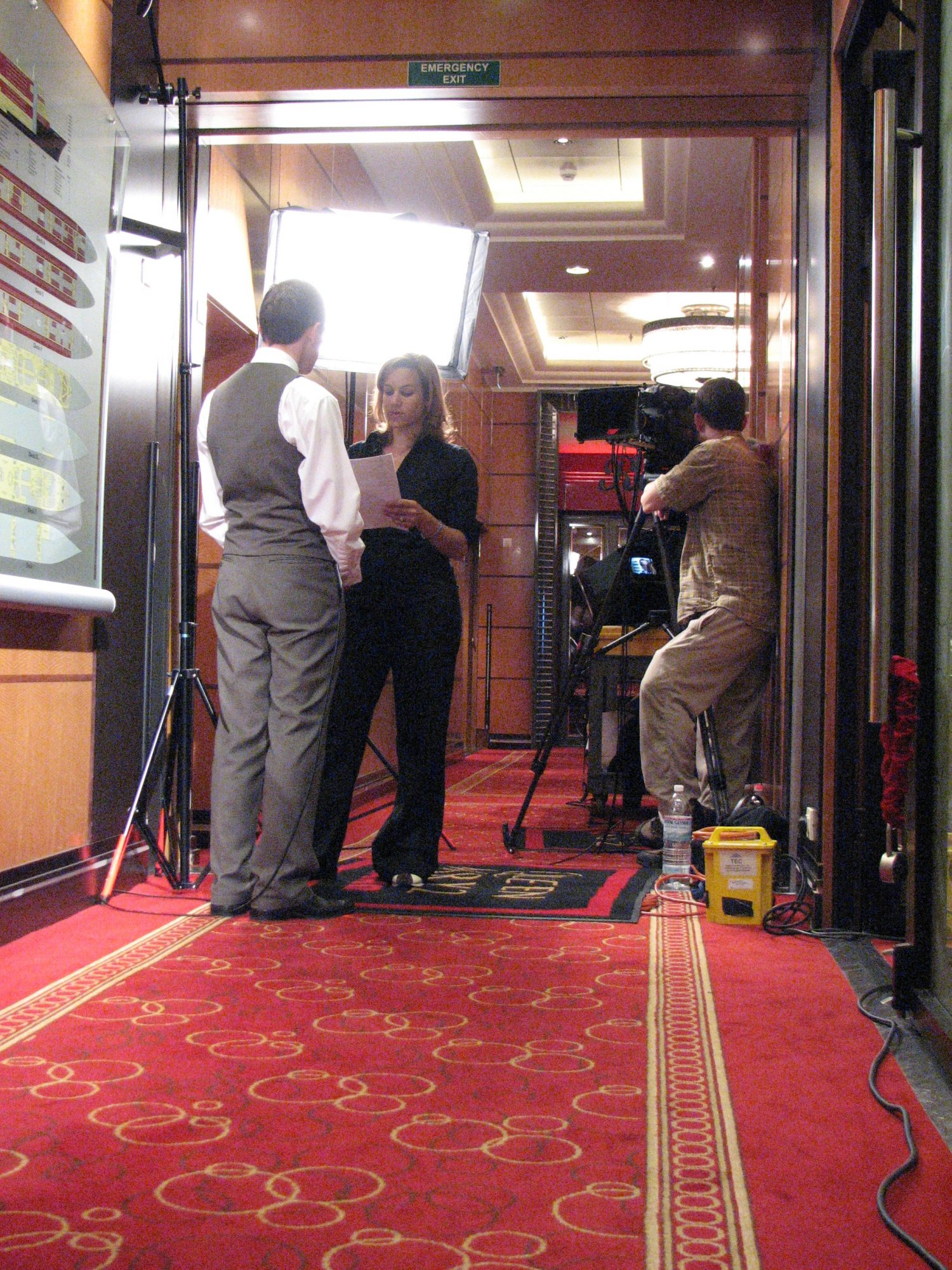 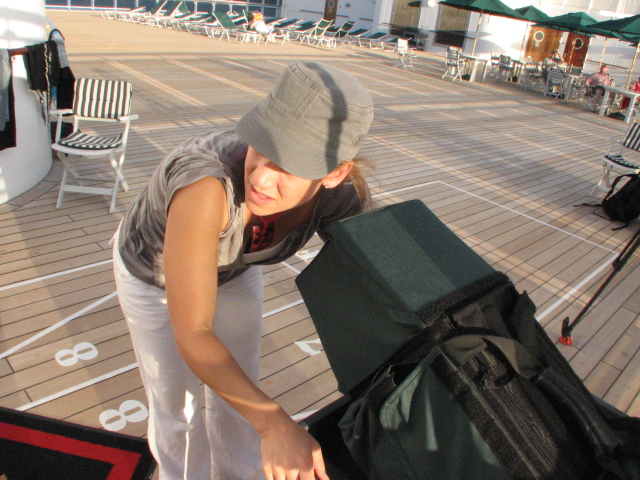