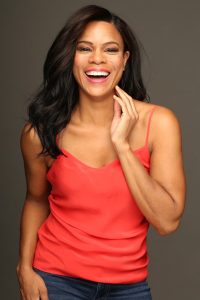 Today we’d like to introduce you to Jenelle Lynn Randall.

Jenelle Lynn, let’s start with your story. We’d love to hear how you got started and how the journey has been so far.
I grew up in Willingboro, NJ (suburb 30 min outside Philadelphia). I went to a Catholic High School (Holy Cross in Delran, NJ) and on the weekends I attended Freedom Theatre (Phila). (classmate: Wanye Morris).

I then went to George Mason University in Fairfax, VA where I graduated with a BA in Musical Theatre. My first professional job was for a Children’s Theatre Company in Bethesda, MD. I then found myself in Richmond, VA where I spent a year doing shows like Once On This Island and Beehive. My understudy from Beehive gave me a job that was meant for her but she didn’t want to go to JAPAN because she was getting married so I went.

It was a six-month gig and I parlayed it into two years. I came back to the states and moved to LA (I had no family no friends – I only knew 1 person and she decided she didn’t like LA and was moving back to Phila to get married). I did commercials and waited tables and danced on Soul Train. After a show closed (that was supposed to go to Broadway), one of my best friends suggested I move to NYC. Within a month I had sold all my (few) belongings and moved to Jersey City where I rented a room in an apt with two other guys. I left 75-degree weather and when I stepped off the plane at JFK, I WAS DEVASTATED to see SNOW.

I was miserable but within my first year in NYC I had done three Off-Broadway shows and a few more regional theatre shows. Then I landed my first Broadway show in 2005. After the show closed, there were A LOT of near misses with other Broadway shows – it seemed like it was always down to me and one other girl. That started to wear on me. I was alone in NY, no family, no support, seemingly no friends. I started to take writing classes at NYU. I wrote a drama pilot, won a contest, placed high in a few others and decided to get my life back – I needed to move back to LA where the quality of life is much better. (I never liked NY anyway – the weather was dreadful and I’m not a “city” person.

I like being outdoors near the beach and doing outdoors stuff like hiking, bicycling, horseback riding – you’re hard-pressed to do all that in NY). I moved back to LA in 2011 and have worked at Pasadena Playhouse two times, LaMirada two times, 3DTheatricals 1ce and the Taper two times. Just when I made the decision to move from theatre to Film/TV, my manager died. Its been a hard “last five years”. IN 2017 I founded the August Wilson Reading Series. I Executive Produced his whole century cycle – ten plays in ten months FOR FREE for the community. It all came about because I realized I had a degree in acting but didn’t know who August Wilson was (beyond FENCES).

I was embarrassed and ashamed so I started what was supposed to be a “book club” in my apt with my friends, but when my acting studio heard I was doing it – they invited me to host the readings there for FREE. (BGB in North Hollywood). So we started at BGB and in three months we had outgrown the facility (which only held 50 ppl at MAX capacity). We then found Rogue Machine (who graciously hosted us there FREE of charge as well).

Everyone (actors, directors, producers, narrators, photographers, videographers, box office, back stage hands etc…donated their time. They did it out of the kindness of their hearts and for the love of the art, the work, the craft. In 2018 I took time off, I was burned out and a little fed up with the business. In March 2019, I decided to write a show for the Fringe. And in June, I wrote, EP’d and starred as Eartha Kitt in three SOLD OUT shows “I Wanna Be Evil: The Eartha Kitt Story”. I was sold out before the festival started so I decided to “reboot” it for Feinstein’s LA (at Vitello’s). I got rave reviews from two journalists at Broadway World. In 2020, I will be presenting “IWBE” in the NYC market.

Overall, has it been relatively smooth? If not, what were some of the struggles along the way?
My manager died 4 -5 years ago and I’ve had a hard time finding representation. It’s been rough finding work.

Please tell us more about your work.
I am a true multi-hyphenate. My God-given talent is singing (I don’t have to work too hard at that).

I am a singer, actress, dancer, writer, Executive Producer…I am an artist. I specialize in storytelling.

If you had to go back in time and start over, would you have done anything differently?
I would have come out of school and immediately gotten my MFA in acting. (Don’t tell my mother she was right though – she wanted me to go back to get my MFA so I could TEACH – I’m not a teacher and that to me was setting myself up for a fallback plan). I also didn’t think it would take me THIS long to achieve my goals. If I knew THEN what I know NOW – I would have gotten the degree. I believe the letters “MFA” could possibly have taken me further than I am now. I believe I would have more confidence in my work and have a better foundation for the craft of acting. BUT… I am here and my life’s lessons have shaped me. THERE IS NO TEACHER LIKE LIFE. “Ms. Life” is an ON THE JOB trainer. 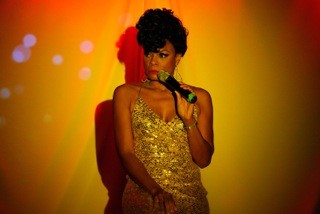 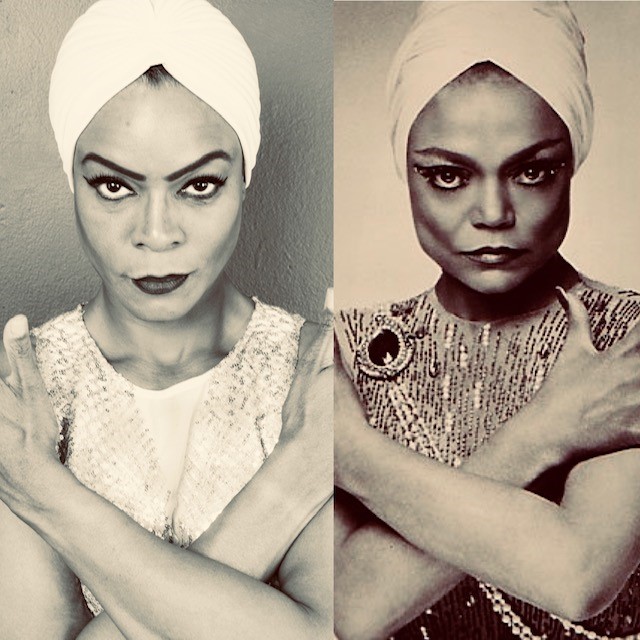 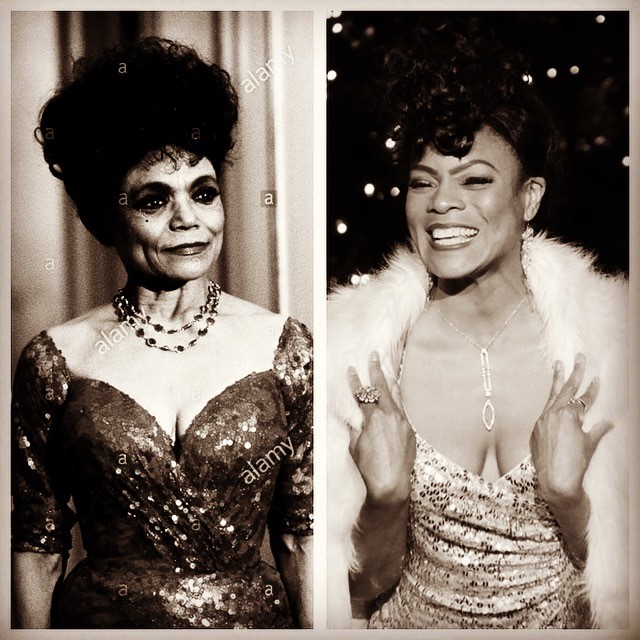