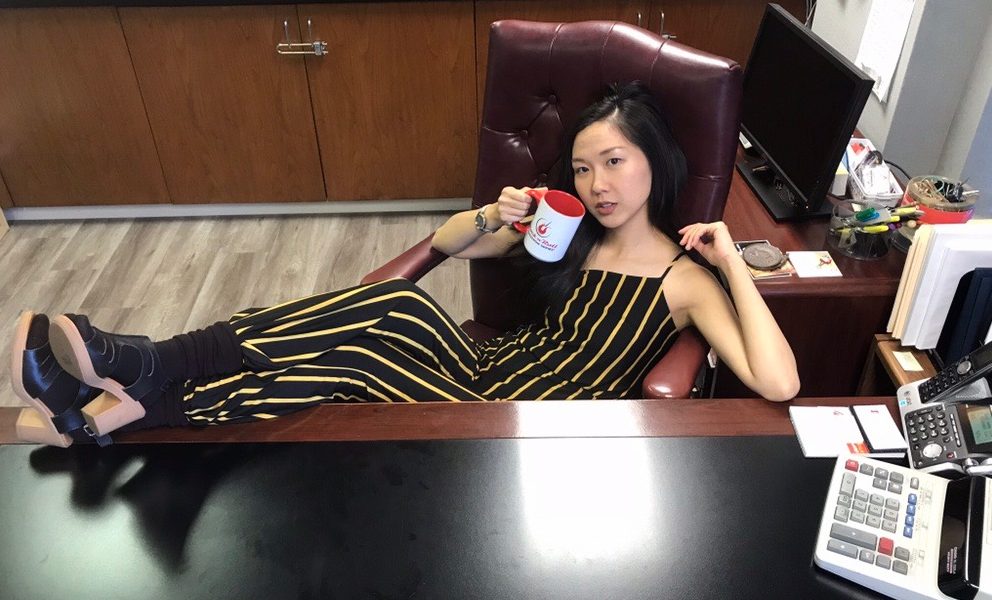 Today we’d like to introduce you to Jenapher Zheng.

Jenapher, please share your story with us. How did you get to where you are today?
I was a terribly shy and bullied child who found refuge and freedom in writing imaginative poems and stories I would perform under my breath on long car rides home. When a 6th grade teacher tasked us with making a creative project for the novel The Secret Garden, I chose to write/direct/act in a parody play that became so beloved that we showcased it three times in a day- once to our homeroom, once to all the three combined 6th grade classes, and once as a private showing to the school principal. A teacher from a neighboring class came up to me afterwards and said “I could really feel the anger behind your eyes as Mrs. Medlock, that’s something hard to find. You have a gift. You’re an actor.” Those words have stayed with me ever since.

I’ve studied performance from a variety of angles, be it through acting, writing, directing, producing, or visual art. I went on to major in Theatre and English at UC Riverside and then received my MFA in Acting from CalArts, which then propelled me into professional work in the LA area as well as internationally.

In my years since graduating, I’ve worked in several regional theatre productions, have produced and performed immersive/interactive theatre, worked behind and in front of the camera, and have found a cultural home in the Asian American performing arts community.

At the core of everything I do is a burning desire to uncover the soul of humanity, in hopes that we will find the empathy required to heal the world through art.

Great, so let’s dig a little deeper into the story – has it been an easy path overall and if not, what were the challenges you’ve had to overcome?
I spent my last year of college at UC Riverside feeling incredibly torn between choosing “the stable life” of becoming an English professor by applying to MA/PhD programs or choosing the unpredictable artist life which would almost guarantee a lifetime of financial instability. I remember trudging through writing my 20-page application thesis, neck-deep in dysphoria and writer’s block when I realized that:

A) My thesis was about theatre, of all things.
B) If I was already agonizing over the bare minimum required to enter into that world, I would certainly be dead-on-arrival if I ever made it there.
C) I may not be able to retain my creative spirit or fervor for life if I gave up on myself in this moment by not honoring my true passion.

So I took a leap of faith, tore up my thesis rather dramatically, and auditioned for CalArts (after applying four days before the deadline). I was one out of 11 MFA students selected that year and felt incredibly lucky.

There have been many other instances of struggle since then, but I like to remind myself of this moment if just to remember that at any point in my life, I have the ability to transform my circumstances if I only dare to risk greatly.

We’d love to hear more about your work and what you are currently focused on. What else should we know?
As a performer, my most prominent works thus far have been in theatre. I recently played the role of Kyung Hwa in “Man of God” by Anna Moench at the Geffen Playhouse where it was canceled mid-run due to COVID19. Some other credits include “Seize the King” at La Jolla Playhouse, “Kentucky” at East West Players, “Fantomas” at Wuzhen International Theatre Festival, “Musubi Monologues” at Son of Semele Solo Creation Festival, “ALARM” at Disney REDCAT, and readings of Lauren Yee’s “The Great Leap” and Kimber Lee’s “Tokyo Fish Story” at San Diego Old Globe and South Coast Repertory, respectively.

On film, I can be seen in a number of indie shorts and pilots. More recently, I played the titular role in “Following Jamie” which screened nationally, including at HAAPI fest in Houston.

I’m one-fourth of the hosts on PanGeekery Podcast, which covers all things geek from an all-diverse perspective.

I’m the Leader of Creative Engagement for the LadyParts Collective, an all-women team of community volunteers that organizes events and collaborations that benefit women in the Los Angeles community.

In my spare time, and when the muses will it, I like to draw, paint, play piano, and write poetry.

Do you look back particularly fondly on any memories from childhood?
For some reason or other (perhaps in part inspired by the TV series Charmed) my childhood best friend Tiffany and I developed a deep and cultish belief that we were actually members of the fae or faeries. And so, everything was might and magic, every cloud shape a sign. We’d crush the spiky seeds from sweetgum trees, mix that in with clovers and other flora, and create alchemical formulas to ward misfortune away.

On one occasion, Tiff procured an elegant (albeit plastic) vial filled with a pale bluish liquid, claiming she had acquired a laughing potion. To test it, we collected ourselves beforehand and assumed the most solemn tone imaginable so as to not affect the outcome of the potion. Then, we both took a sip from it.

It tasted the way a blue raspberry-flavored jolly rancher puckers your mouth, that is to say, it was tangy-sweet and gone too soon.

But for some reason, magical or otherwise, we could not stop laughing. 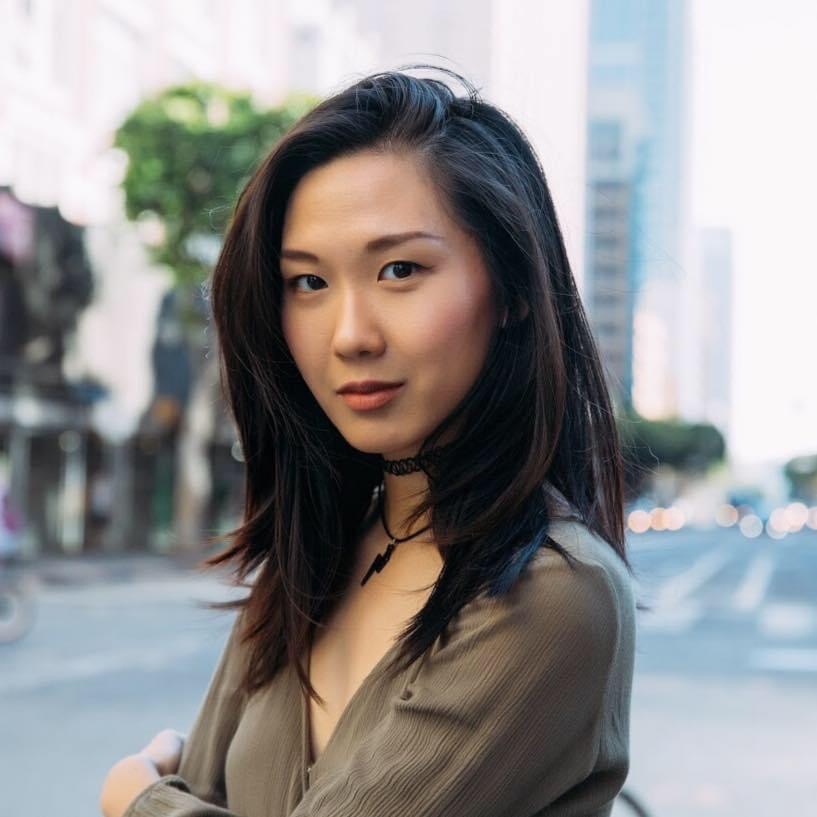 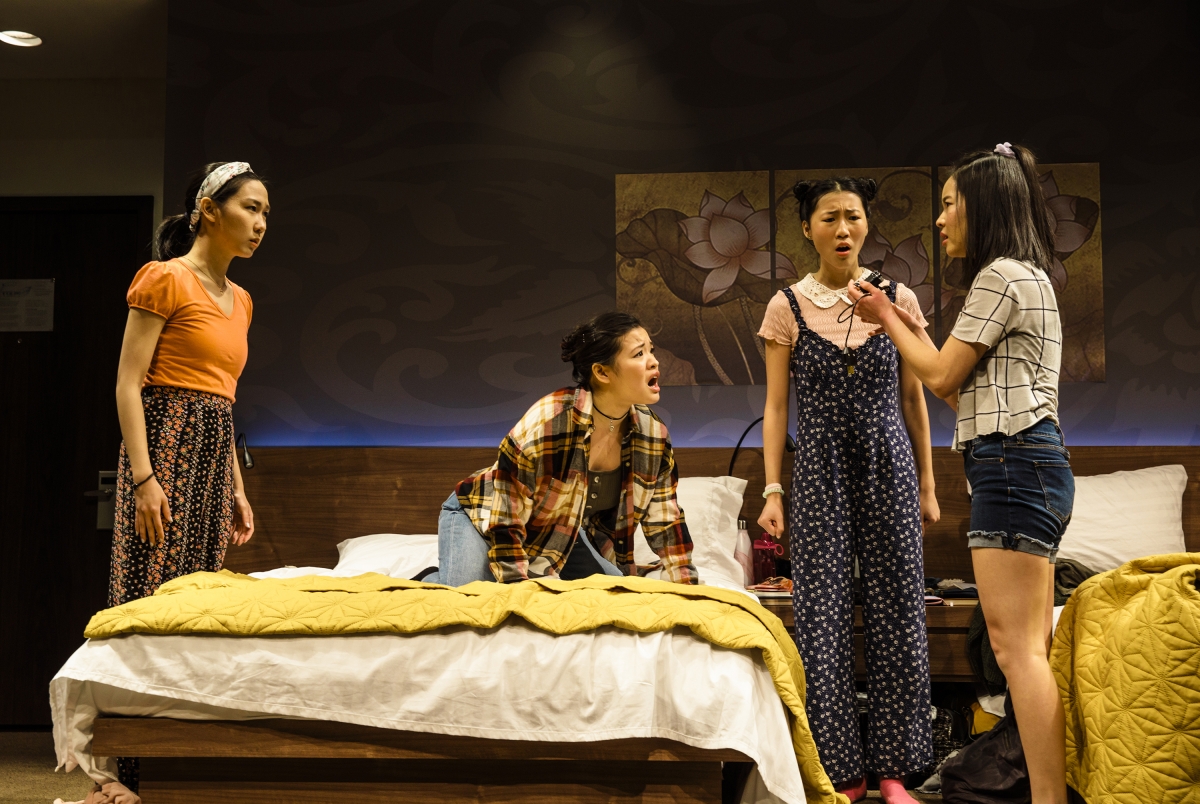 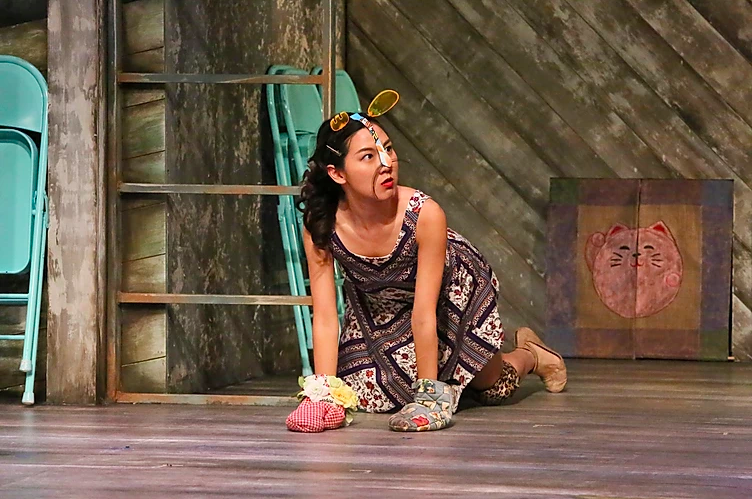 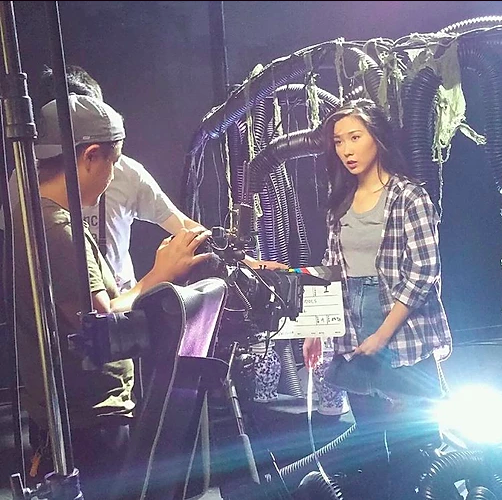 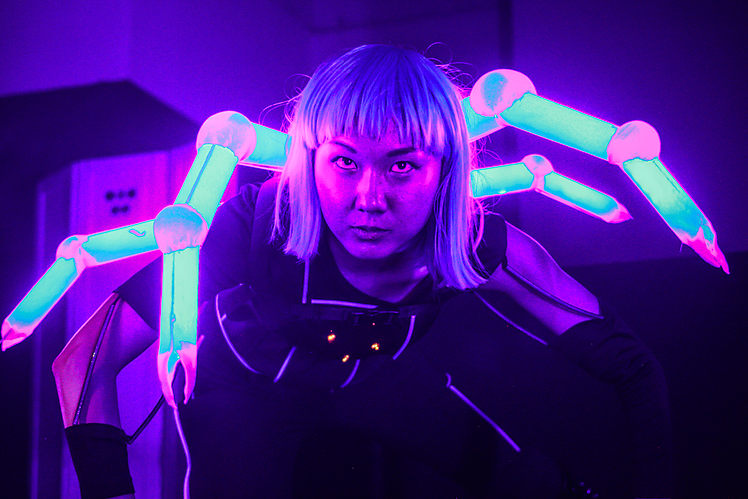 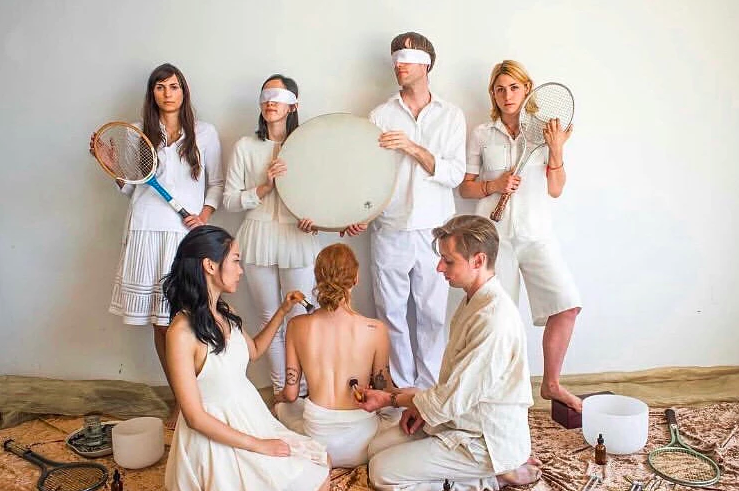 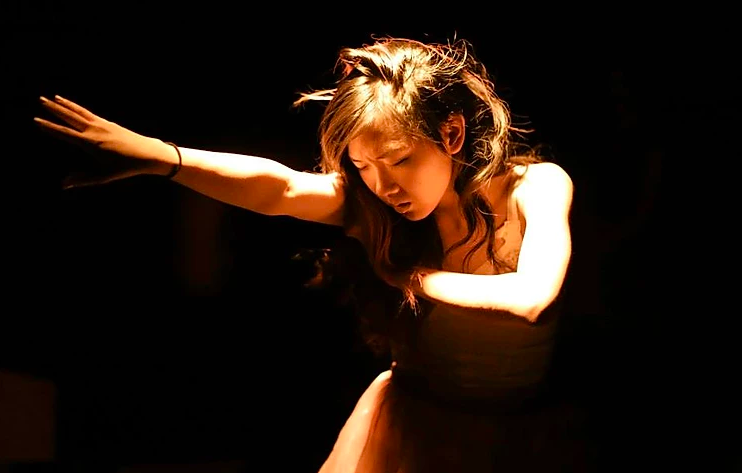 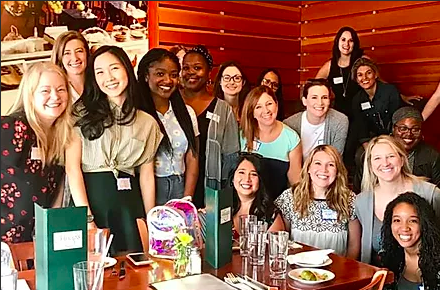