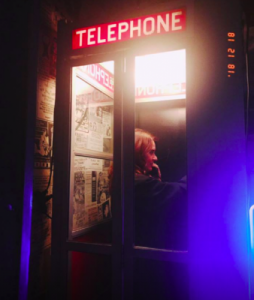 Today we’d like to introduce you to Jen Sall.

Jen, please share your story with us. How did you get to where you are today?
I didn’t major in Film at college, and my university didn’t offer minors. I took as many elective film and art classes as possible. After graduating, I drifted from job to job, finally landing in marketing and PR. All all the while, still wanting to be working in film and not finding a way there. I had the ‘idea’ of finally moving to LA and lots of talk about going but never leaving Boulder, Colorado.

After a series of major life events; passing of my father, ending of a long-term relationship. I decided it was time to refocus my efforts on producing and finding a way to get there. The first step was to move to LA. Which I did, only knowing a few people, none really in entertainment. Nothing seemed to stick and I ended up back in PR/marketing at Rogers + Cowan. Cut to a few years later, and I was an accredited publicist, supporting features premiering at festivals such as the Sundance Film Festival. This felt like a step in the right direction. It was, but not exactly. I continued to look for avenues to take me to the creative or creation side rather than promoting.

I came up with an idea for Funny or Die. I was introduced to a sitcom writer who liked it. He drafted the script and then we worked together on the refinements; adding cameos, etc.

I found the cast, crew, location, paid what needed to be paid out of my own pocket. The short went on to premiere on Funny or Die, as well as over 30 outlets from The Huffington Post to the LA Times. Looking back, I attribute the short to my tipping point. The film helped to open doors to get me where I am today. A producer working across all platforms; works screening theatrically, at festivals around the world. They are now on Amazon, Netflix, AMC/Shudder, HULU and Fullscreen. I’ve produced short films and commercials for top brands including Calvin Klein, Spotify, Crate and Barrel, YouTube, Oakley, Spotify, Adidas, Hyundai, Twitter, and Google. My projects have received Webby, Cleo nominations and wins.

I was recently named ‘A Producer to Watch,’ by The Blacklist. This year I have a feature, pilot and short releasing, all directed by women!

We’d love to hear more about your work.
I would say the most comments and compliments come from the short film I produced for Calvin Klein starring Millie Bobbie Brown, Ashton Sanders, Paris Jackson and The XX. It was directed and filmed with a Bolex by the incredibly talented Alasdair McLellan, under the creative direction of Raf Simmons. We shot in a number of the most wonderful architectural landmarks in Los Angeles; Lautners, Wrights and so on.. The scout was a treat in itself. My crew truly rose to the occasion to bring it together, it was fast and furious.

I stopped working in publicity in 2015 to produce full time. My last project was Gregg Araki’s, White Bird in a Blizzard at premiere at Sundance, starring Shailene Woodley. What a great film to end on!

My work in PR gives me a competitive advantage as a producer via the experience and understanding of the full 360′ of a production from development/bidding to festival strategy/distribution.

Is our city a good place to do what you do?
Absolutely! Here or another entertainment-centric city such as NYC or Atlanta, depending on the specific work you want to do. 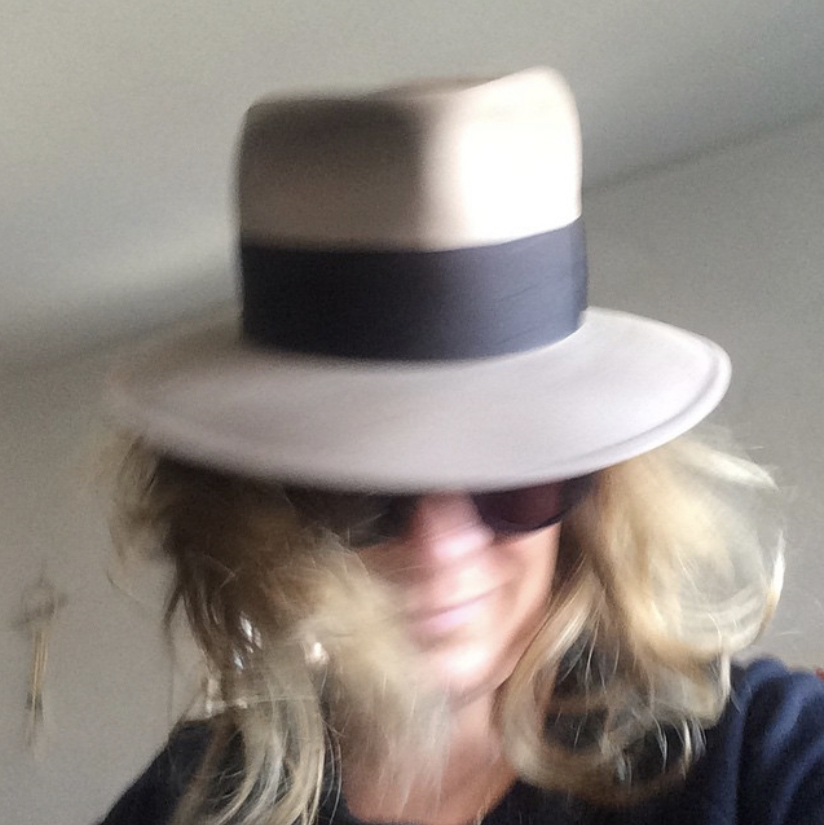 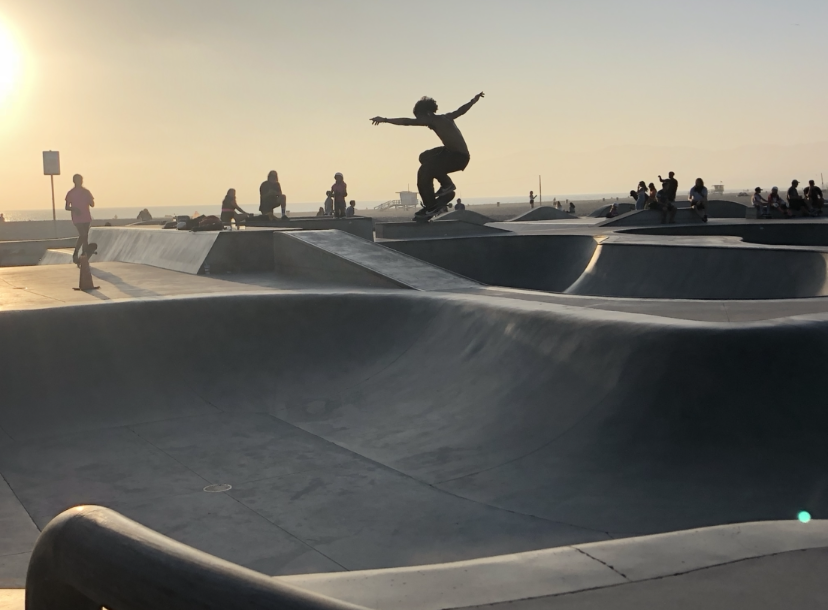 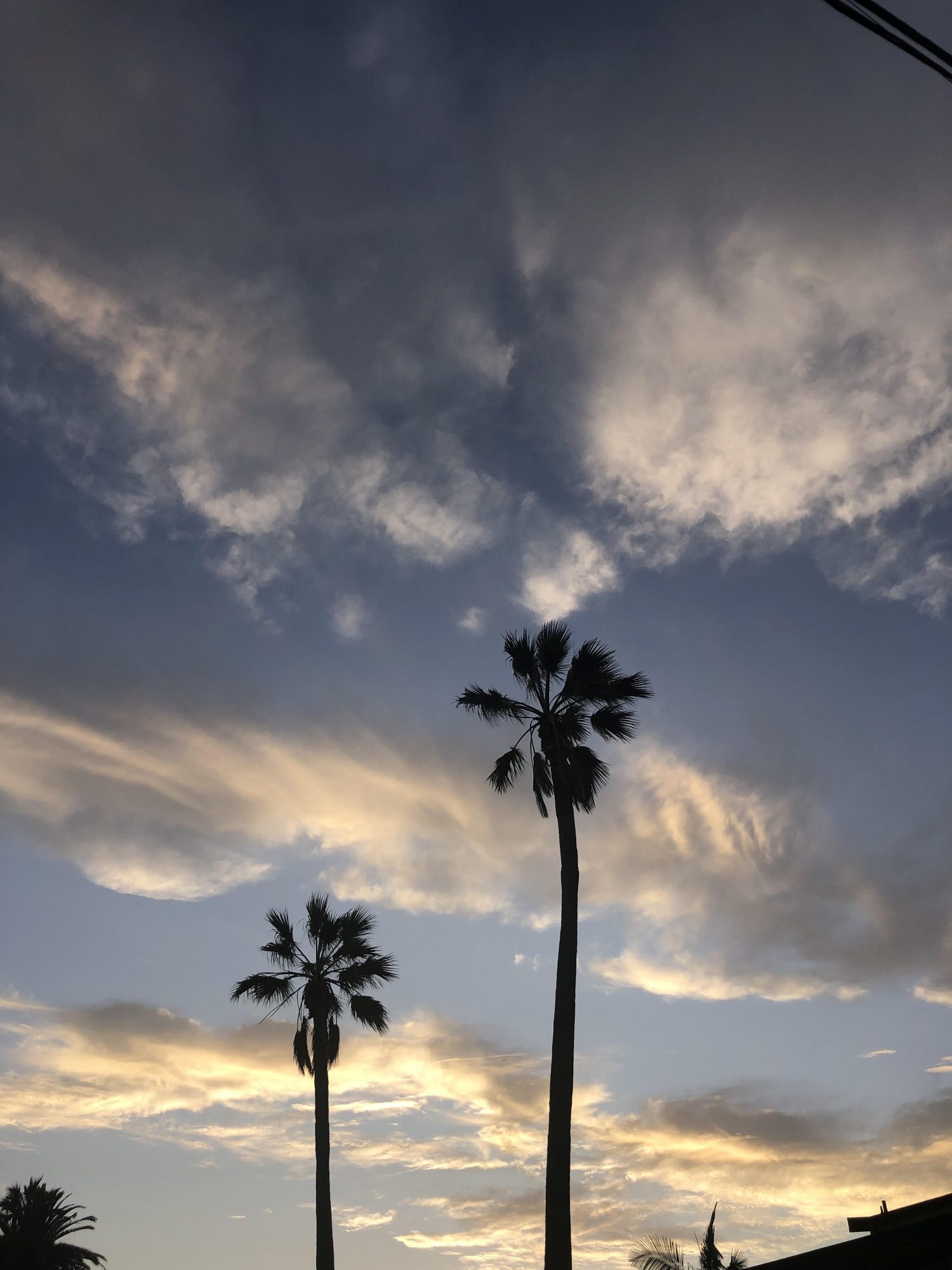 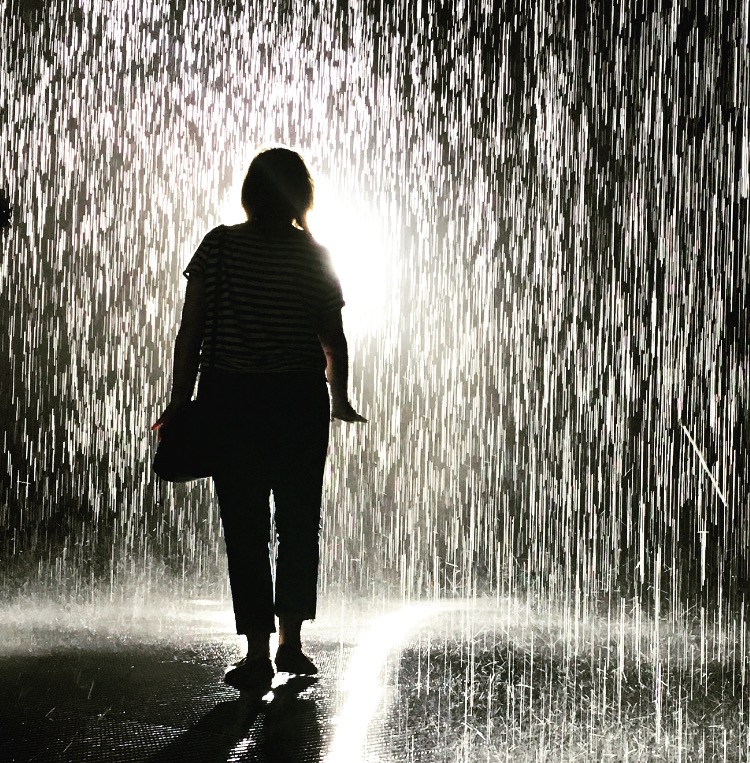