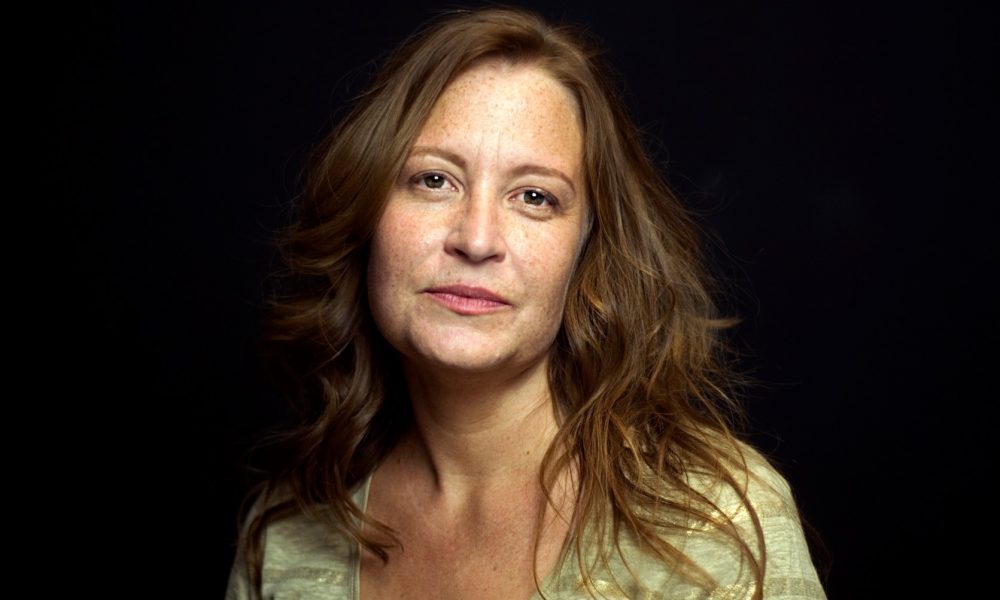 Today we’d like to introduce you to Jen McGowan.

Thanks for sharing your story with us Jen. So, let’s start at the beginning and we can move on from there.
I’m a movie director who built my career while working a day job in commercial and music video production. I started out in New York as a PA back when almost every music video was a million dollar music video and worked my way up the ladder to Production Supervisor & Producer. When I got into the MFA Directing program at USC I made the move to LA and haven’t looked back.

My thesis film, CONFESSIONS OF A LATE BLOOMER, premiered at Tribeca. My next short, TOUCH, played at over 100 film festivals worldwide, winning the majority including the Florida Film Festival which made it eligible for the Oscar. That lead to my first feature, the drama KELLY & CAL (starring Juliette Lewis, Josh Hopkins & Cybill Shepherd) and I just finished my second feature, the thriller, RUST CREEK.

Sounds easy when it’s all put in a short paragraph like that but it took many years. Three years ago I created Film Powered (www.filmpowered.com) which is the free, membership-based international community of over 2,000 vetted women offering classes, social events, job postings and a searchable member directory. Film Powered was designed to increase the skills and strengthen the contacts of and relationships between our members in an effort to reach gender parity in our business.

Has it been a smooth road?
I don’t want to say it’s been easy but I really enjoy what I do and I’ve never doubted my goals so some days are harder than others or more disappointing than others but I’m incredibly lucky. I’ve chosen a very strange job that no one in my family did before me and I’ve managed to build a life around it. So to me, that’s success. There are of course a million things I could complain about but I’d rather spend that time trying to either fix them or somehow get around them. I don’t mean to avoid the question though. So I guess I would say the biggest challenge?

Access. Getting in the room. Having a solution for something and not being able to reach the people that are seeking the thing you have is frustrating. Having an idea but not having the access means projects take more time so you have to be more right because in the time it takes to get them up & running they may not be relevant anymore by the time you finally get them made. I dream of the day when I can have the resources and the access to make my work happen much faster.

So let’s switch gears a bit and go into the Film Powered story. Tell us more about the business.
I believe what Film Powered is known for is creating a supportive, professional community of women that’s there to get all of the members working. It’s exclusive but not elitist. The connections that are built are organic, authentic and are leading to real jobs.

What sets us apart? The members. They are amazing. That’s what the whole thing is about. The women who are members of Film Powered are incredible, talented, experienced professionals.

Film Powered members are Executives, Talent, Above the Line, Heads of Departments and Crew from script through the exhibition. Members hail from every union and guild, some are Emmy and Academy Award winners. Members are agents, lawyers, publicists, 2nd AD’s and VFX supervisors, film critics and programmers, anyone you can imagine. Everyone all in one place.

Where do you see your industry going over the next 5-10 years?  Any big shifts, changes, trends, etc?
Gosh, 5-10 years is ages. Who knows what new technology or systems will appear or what financial markets will collapse or blossom in that time. I suspect we will see a greater international influence in our movies as we lose global financial dominance. Our talent will appear more and more in films abroad rather than the reverse. On the tv side, I imagine content will continue to get more niche until ratings are standardized at which point advertisers will poke their noses in and content will have to adjust.

I think eventually streamers will have to start releasing some data or that will become a bargaining tool for talent when they’re negotiating their deals. I’m curious to see what impact programs like MoviePass and AMC’s equivalent will have on cinemas. Whatever it is, cinemas have to figure out what people fundamentally want from a cinema experience that’s different from home viewing. I don’t think that’s been honestly answered yet.

I think filmmakers are going to start having access to digital tools that will allow them to more greatly change performances and cinematography in the post which could have an impact on budgets as that type of work can’t be exported. It will certainly have an impact on union contracts.

But who really knows! Tomorrow someone could invent a brain chip and I’ll be able to upload my imaginings directly into the cloud and cut out everything in between the filmmaker and the audience member. That’ll certainly change things! Whatever it is, I’m here for it! 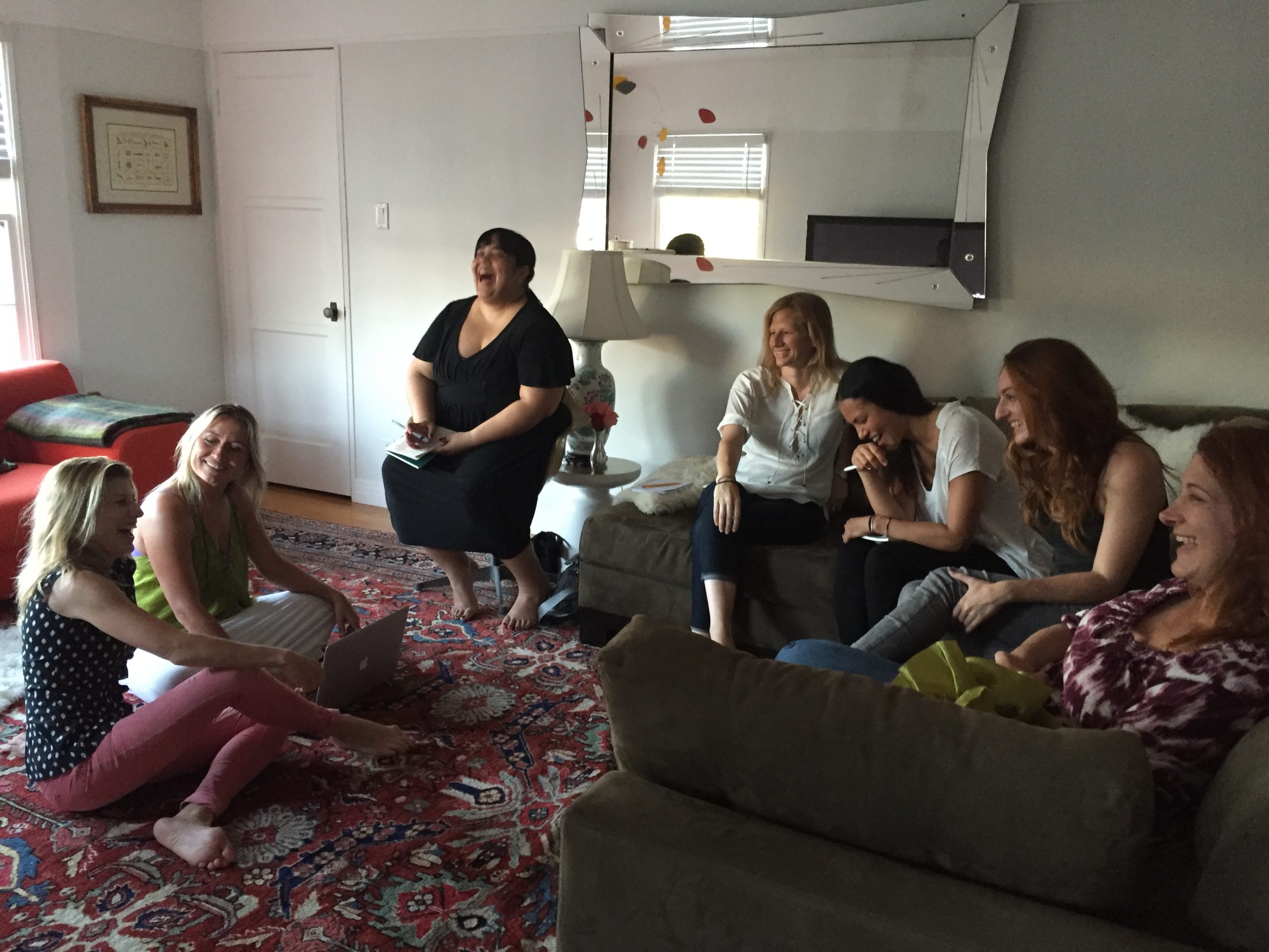 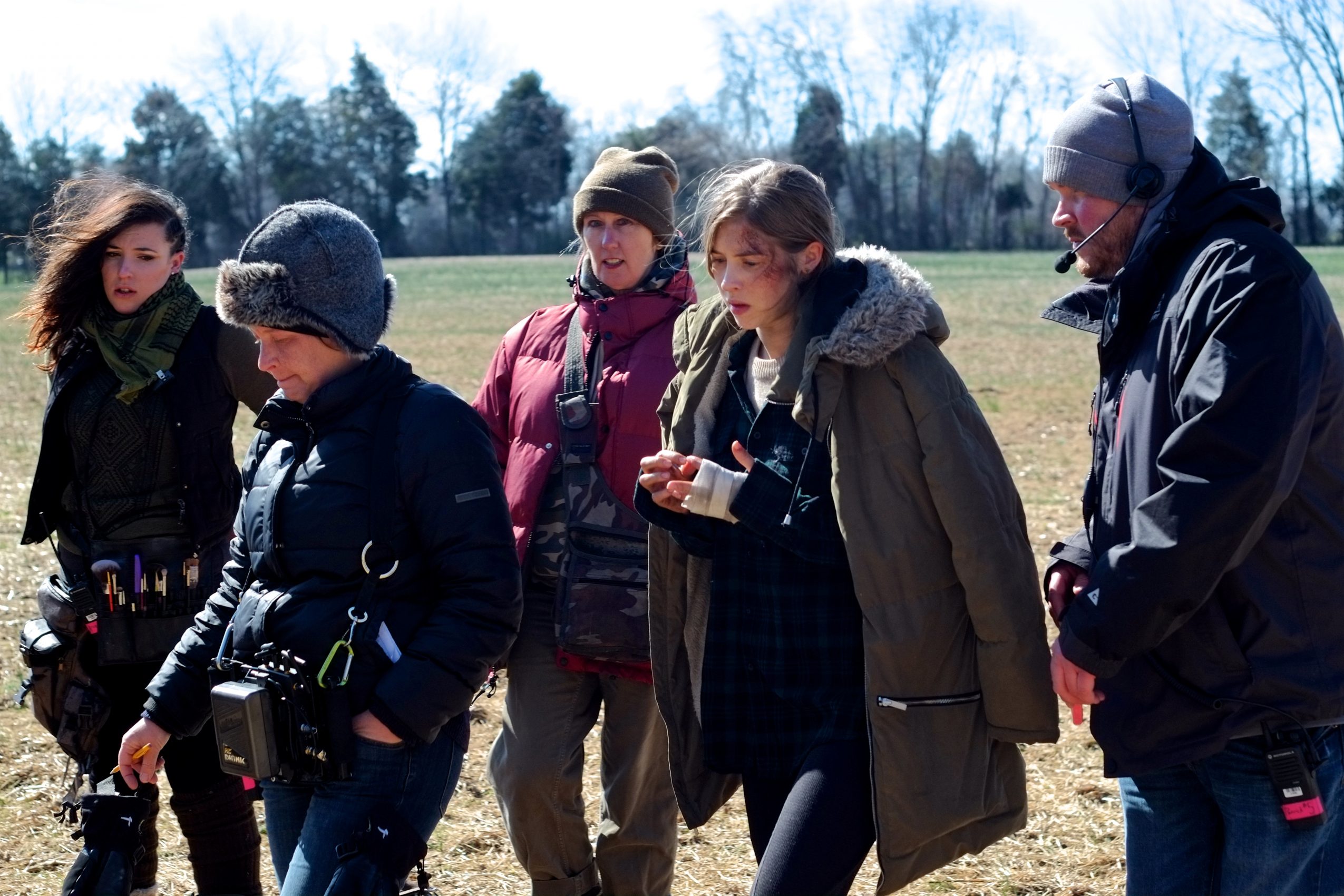 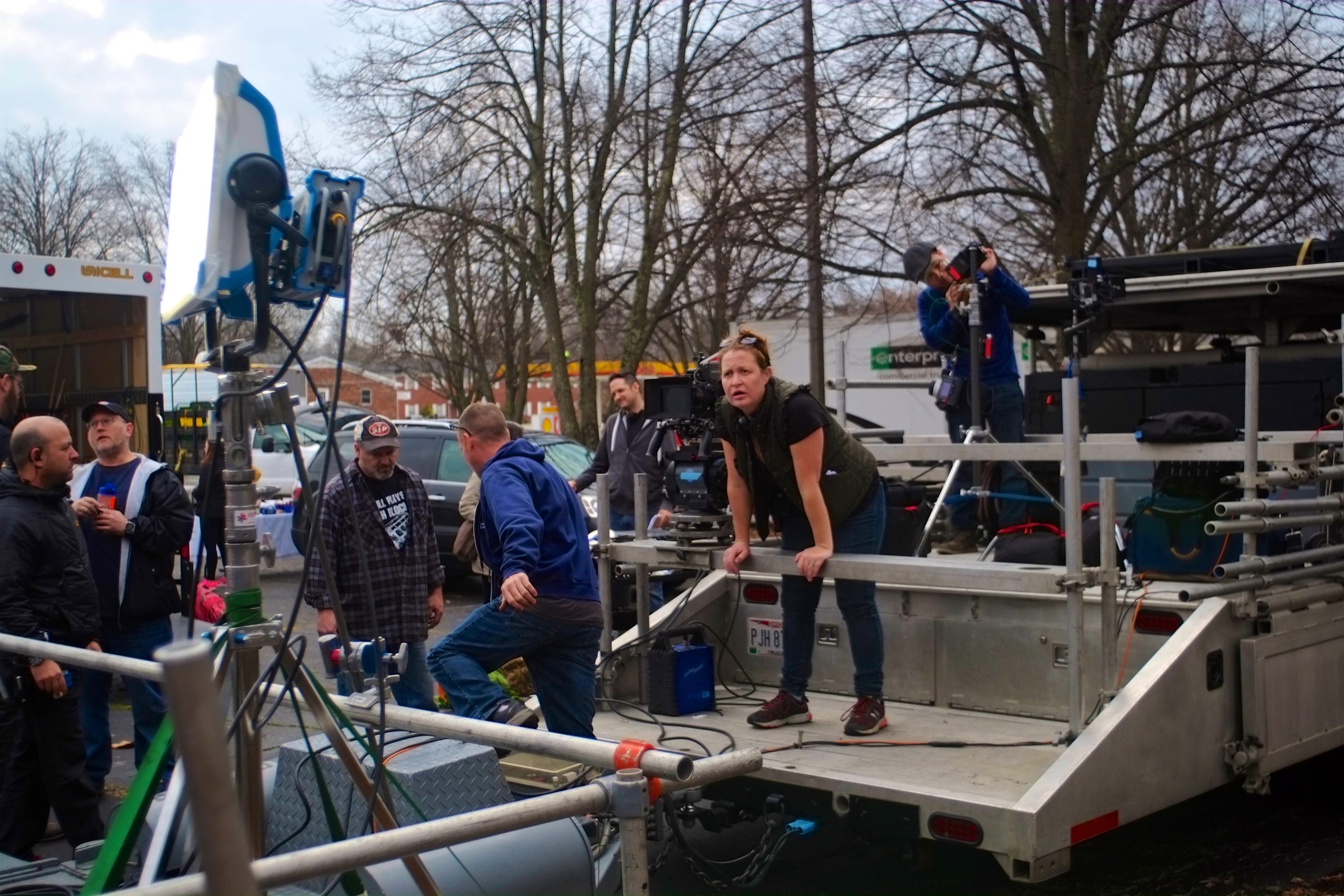 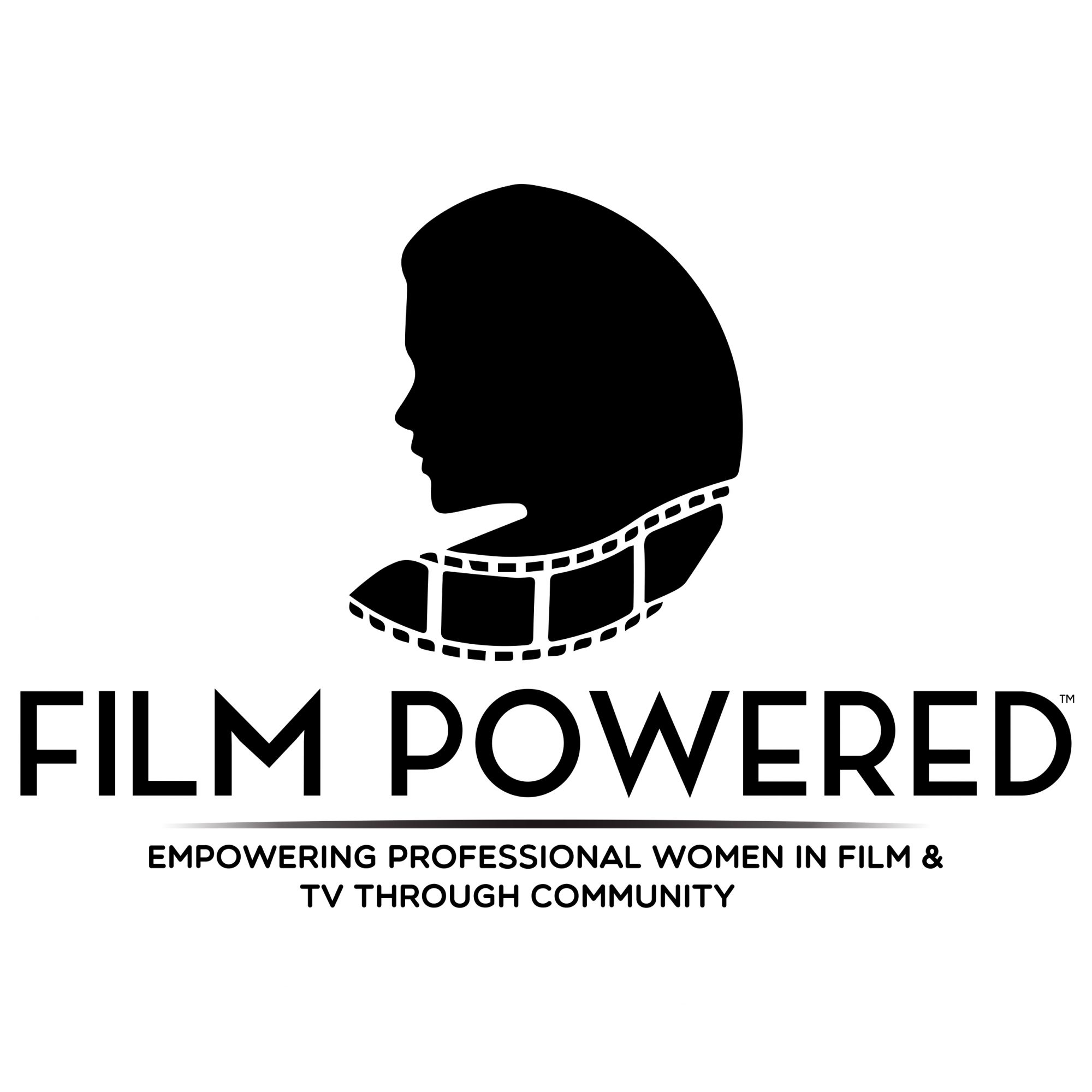