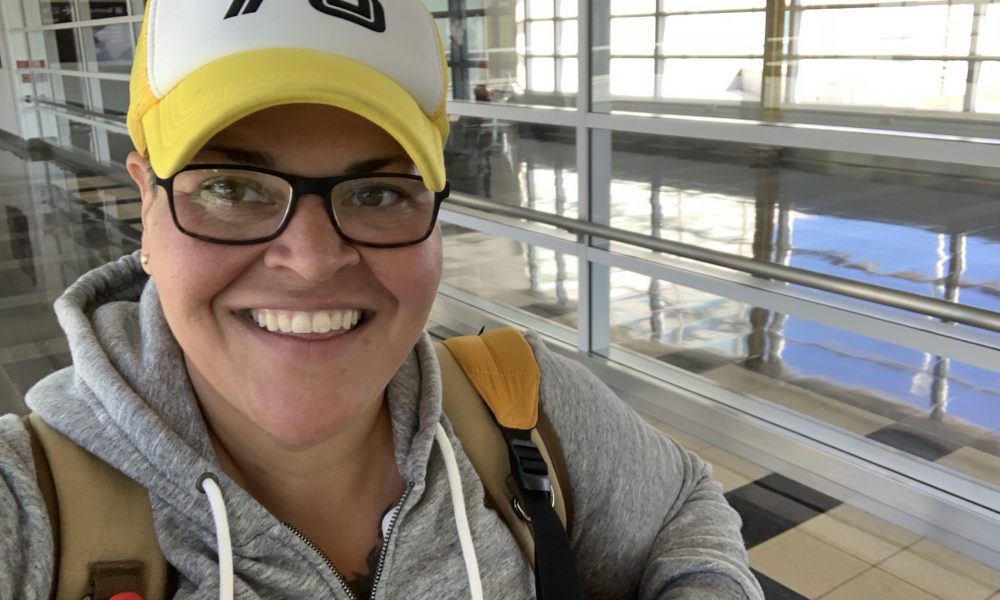 Today we’d like to introduce you to Jen Kober.

Jen Kober is originally from Lake Charles, LA, and has energetically bounded onto the national stage bringing crowds to their feet with her original blend of stand-up, storytelling, and improvised rock-n-roll comedy. Her hard-hitting hour is phenomenally funny as Kober commands the stage and dares you not to laugh. Jen was the 2017 Winner of NPR’s Snap Judgement Comedic Performance of the Year for her Girl Scout Cookie Caper story which went viral upon its release earlier that year. Kober received the 2018 Comedic Performance of the Year for her latest story titled How I was Saved By Waffles.

You can see Jen on Netflix in 2019 as she joins the cast of two of its newest original shows. Including RuPaul’s upcoming sitcom AJ & The Queen. Jen also has upcoming roles on The Righteous Gemstones on HBO and The Purge on USA Network.

as Rabbi Kaufman on the final episode of the Netflix Original Series Dead to Me.

as food court maven Brenda on The Middle.

as Judge Selma on Franklin & Bash.

as Nurse Dena on The Mindy Project.

as Little Ed on Anger Management with Charlie Sheen.

as Dale knocking out Larry David on Curb Your Enthusiasm.

Overall, has it been relatively smooth? If not, what were some of the struggles along the way?
No one that has made a great journey did it without overcoming obstacles. But I am a strong competitor, and I know who I am and what I’m worth, so all the struggling has been worthwhile. When you love what you do, the road to get there can be rough, but you keep doing it. I don’t know how not to follow this dream to the blazing end!

Tell us more about your work.
As a comedian in such trying, divisive times, I am happy to specialize in spreading joy. My hope is that folks who come to my show will leave with their cheeks hurting from laughter. I want audiences to forget how different we are and find the funny in how much we are the same. Storytelling can really bring people of all backgrounds together, and I love when audience members share their stories with me after the show. It just proves to me that the need to laugh at ourselves is universal.

What is “success” or “successful” for you?
I am aiming for a flourishing career in TV and movies – Writing and creating and acting in them as well. I’m always looking for the next creation. The next story to tell. The next project to sink my teeth into. That continuous need for more is what will always drive me to evolve and develop new material. That is success to me. 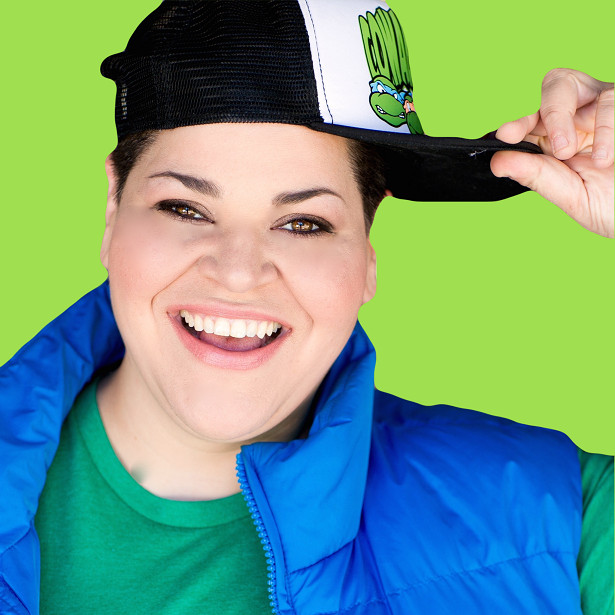 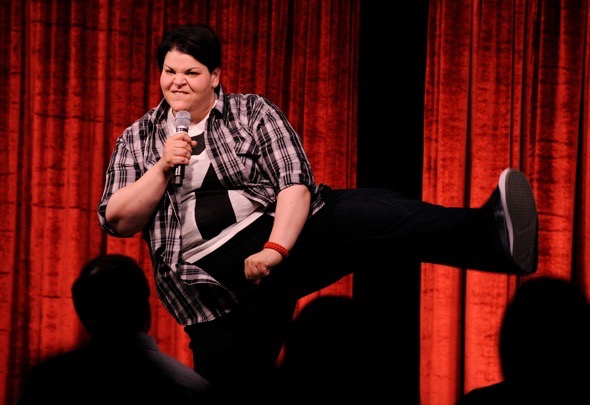 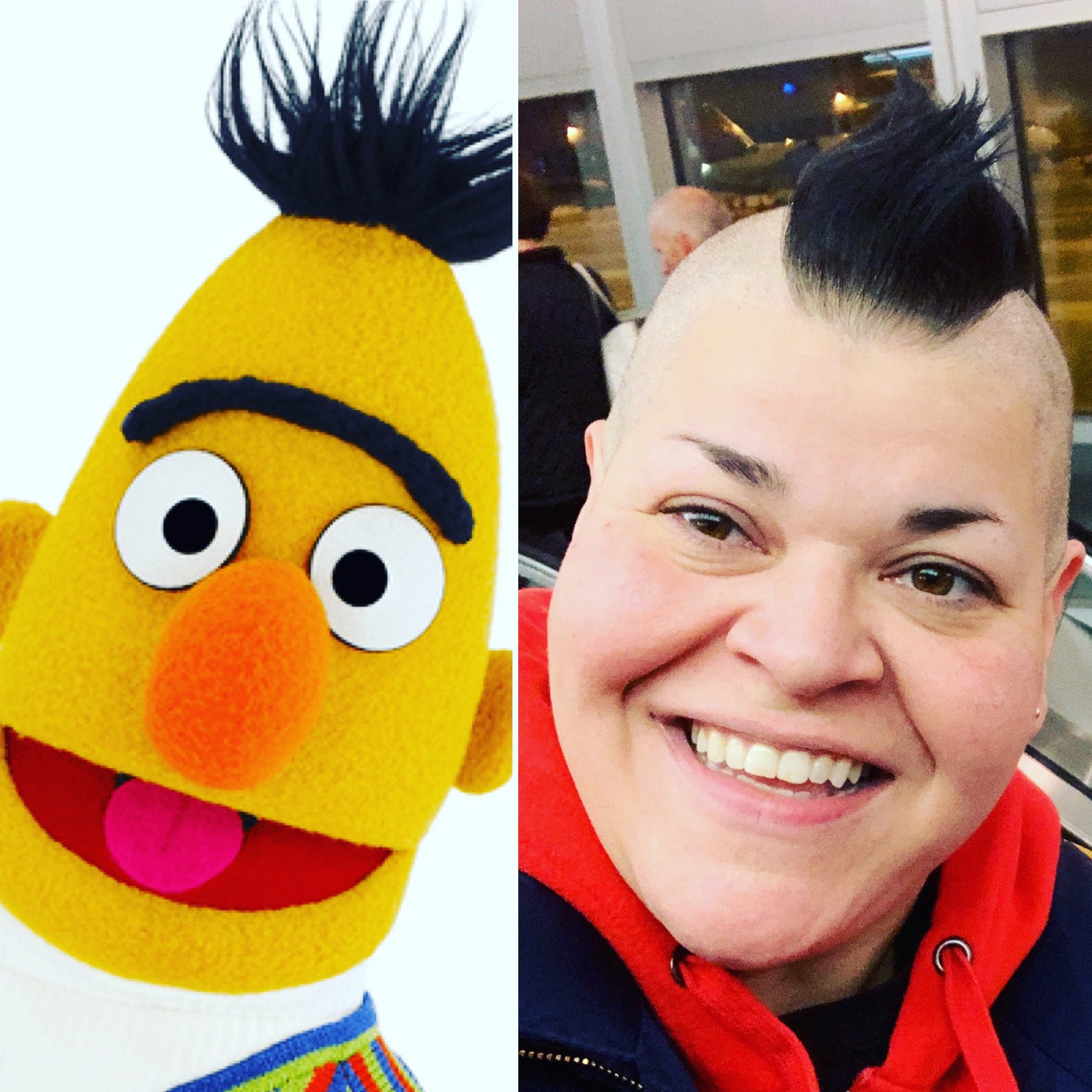 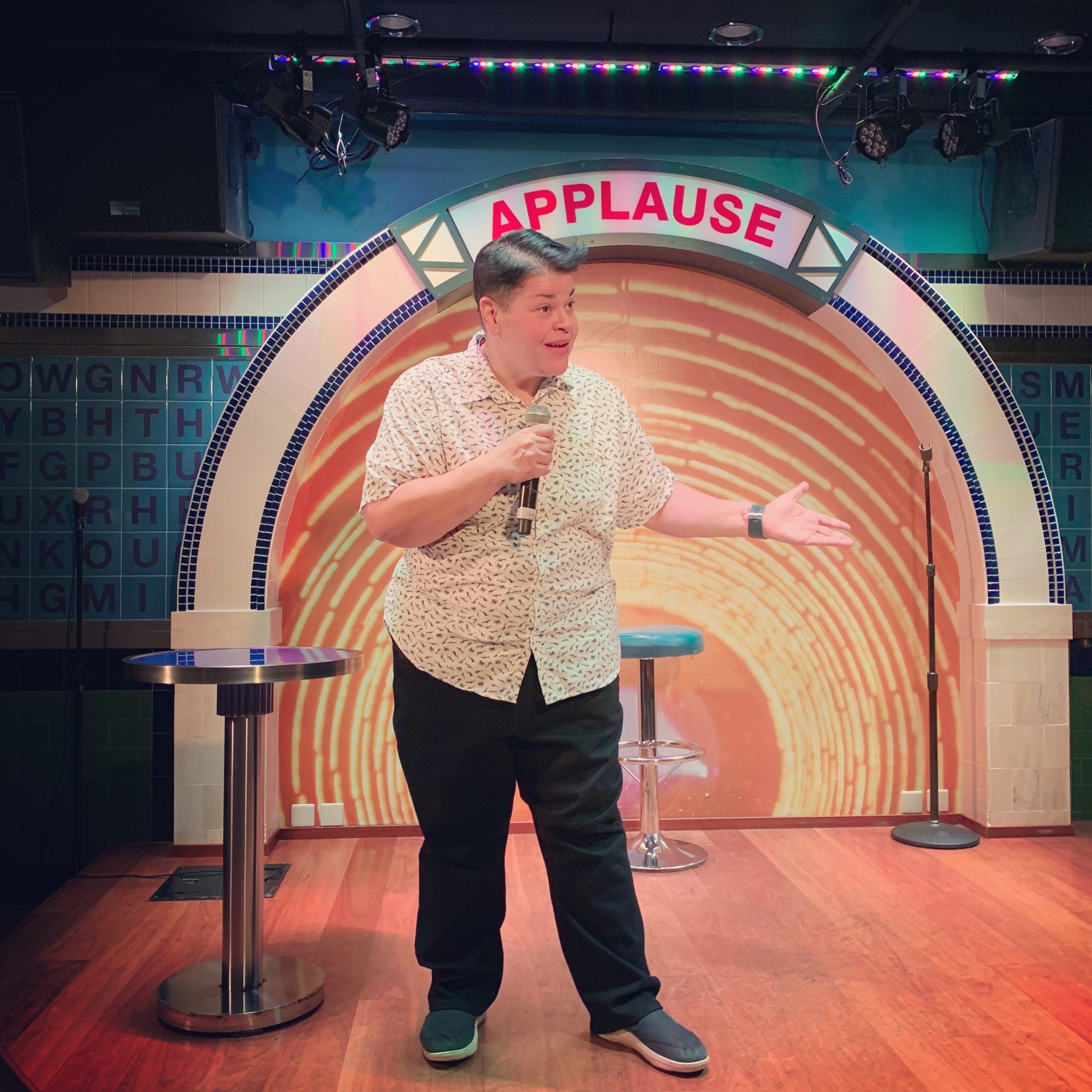 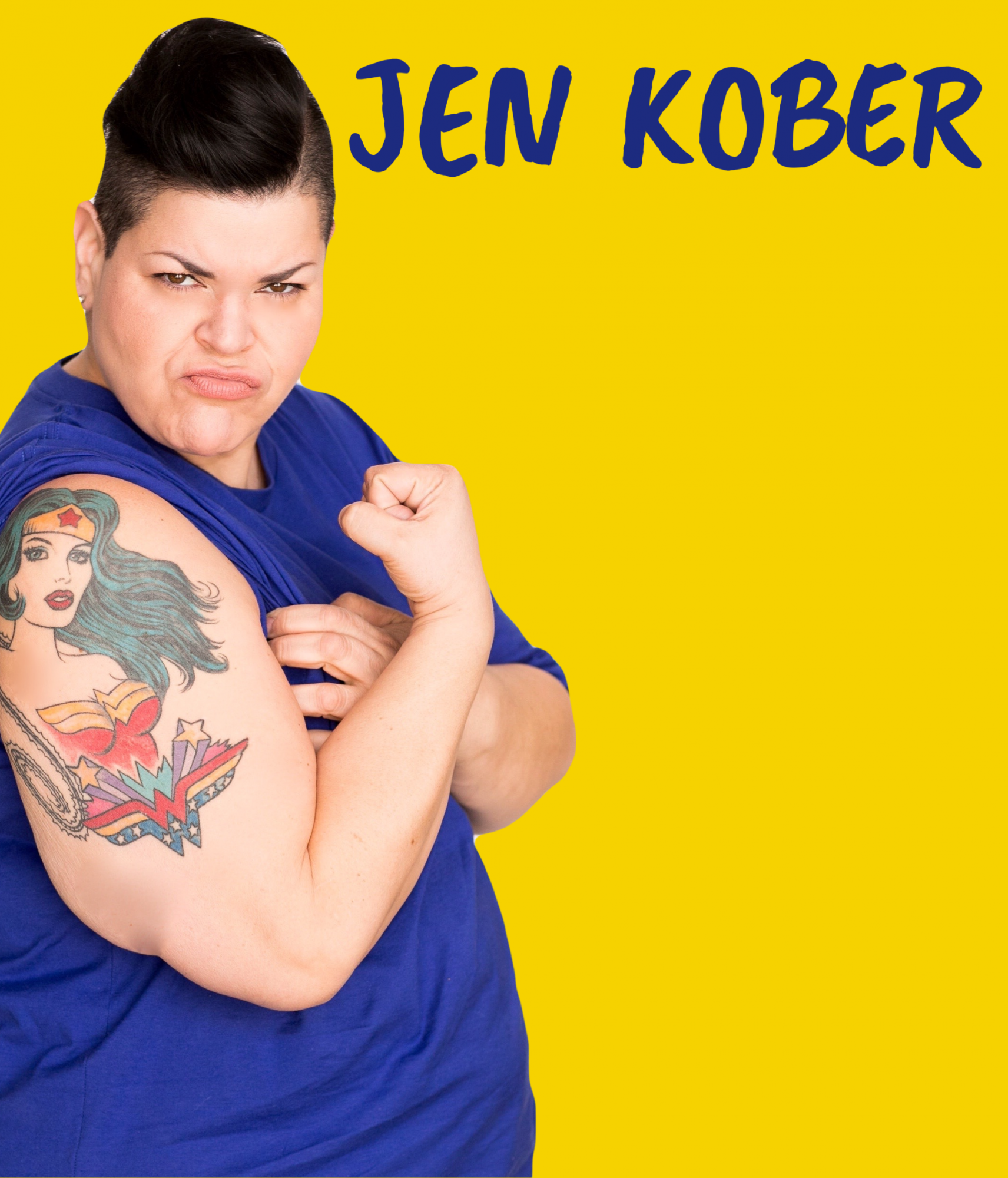