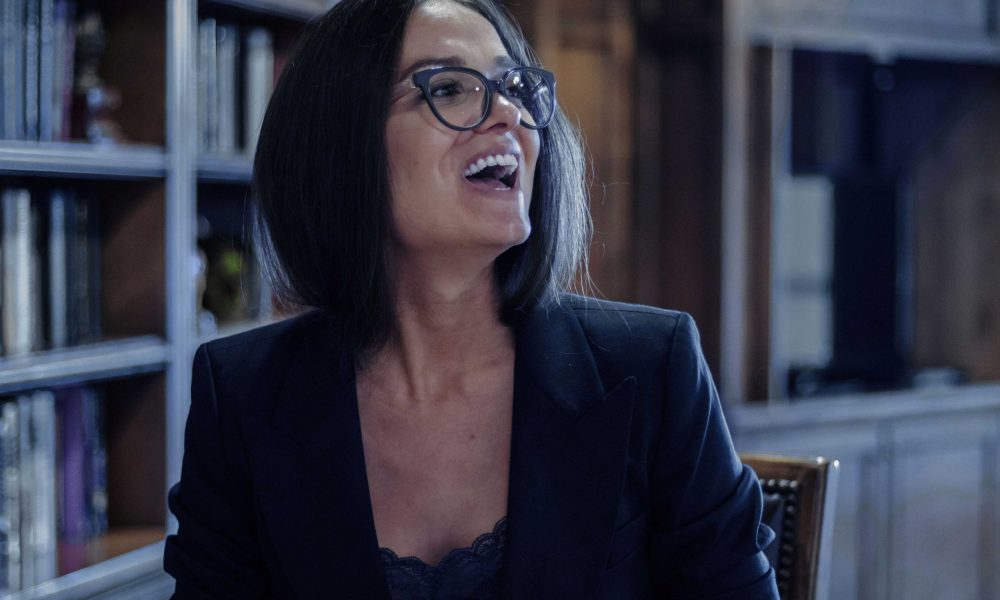 Today we’d like to introduce you to Jen Alvares.

Thanks for sharing your story with us Jen. So, let’s start at the beginning and we can move on from there.
My story started back in Russia, where I was born and raised, and have spent most of my life. I made my first 50 dollars at age 7 when I was performing gymnastics in front of the audience at one of the biggest stadiums in Moscow. As a kid, I always loved to hang around my dad and I’ve spent most of my spare time at his office, learning how to close real estate deals and how to negotiate. My parents strongly encouraged me to become a lawyer, so I attended Law School but living my life as lawyer always seemed like torture to me. Early on in my studies, I began to look for a job in an industry that didn’t have anything to do with the courts and endless amount of paperwork, which is how I ended up in the film & advertising industry. My producing career started from an entry position of an Assistant Producer and then I worked my way up to an Executive Producer and business owner. I’ve worked with many global brands, such as Coca-Cola, Nestle, General Motors, Nissan, and L’Oreal, just to name a few. At the moment, I run two companies: Hunters House Entertainment Group, which consists of a production house, a directors agency and a post-production house, and a non-profit company, iFilm Festival, that supports independent filmmakers and their movies. Both companies are headquartered in Los Angeles, but we do business worldwide.

Has it been a smooth road?
I think earlier in my career, the biggest challenge for me was choosing the film industry instead of law and sticking to that choice. It’s a good old battle between taking a chance by following your passion or settling for practical stability. I’ve had a lot of pressure from my parents and friends who did not understand my choices back then — in Russia, it’s close to impossible to make a successful career in the film or advertising industry if you are not related to a small group of people that the industry has been led by since it’s existence. That being said, I did not have much support, but I did believe that persistence and hard work could overcome anything… and they did. So, whatever you’re dreaming of, remember to work hard and stay consistent. There is no other formula that will get you there.

We’d love to hear more about your business.
My main business, Hunters House Entertainment Group specializes in producing high-tier commercials for global brands and representing some of the most talented commercial directors. We are headquartered in Los Angeles, but we do business worldwide with many countries, including UK, Spain, Russia, UAE, Singapore, and China, just to name a few. Besides commercial work, we also develop and produce original content, such as feature films and TV series. This is a relatively new direction for us — we currently have a few concepts that are in development and are aiming to release some of them in 2021.

My other business is iFilm Festival, which is a non-profit film festival that showcases works of independent filmmakers from the US and abroad. We recently completed our third year, and we were lucky enough to have a support from industry-leading brands such as Zacuto, Final Draft, Movie Magic and Robert McKee Seminars. The main idea of the festival is that we don’t charge filmmakers for submitting their films and we give back in prizes that can actually help their careers, e.g. film equipment, film software, etc. Next year, we are also planning on adding cash prizes for the winners.

Is our city a good place to do what you do?
I think Los Angeles is the best place for anybody who would like to build a career in the film or advertising industry. The city offers unlimited location options for outdoor and indoor shoots. They are over 300 sunny days per year, which is ideal for the industry. A vast majority of world-class directors, producers, directors of photography, actors and other industry professionals are based here in Los Angeles. You have easier access to everyone and everything — nothing else can beat this. 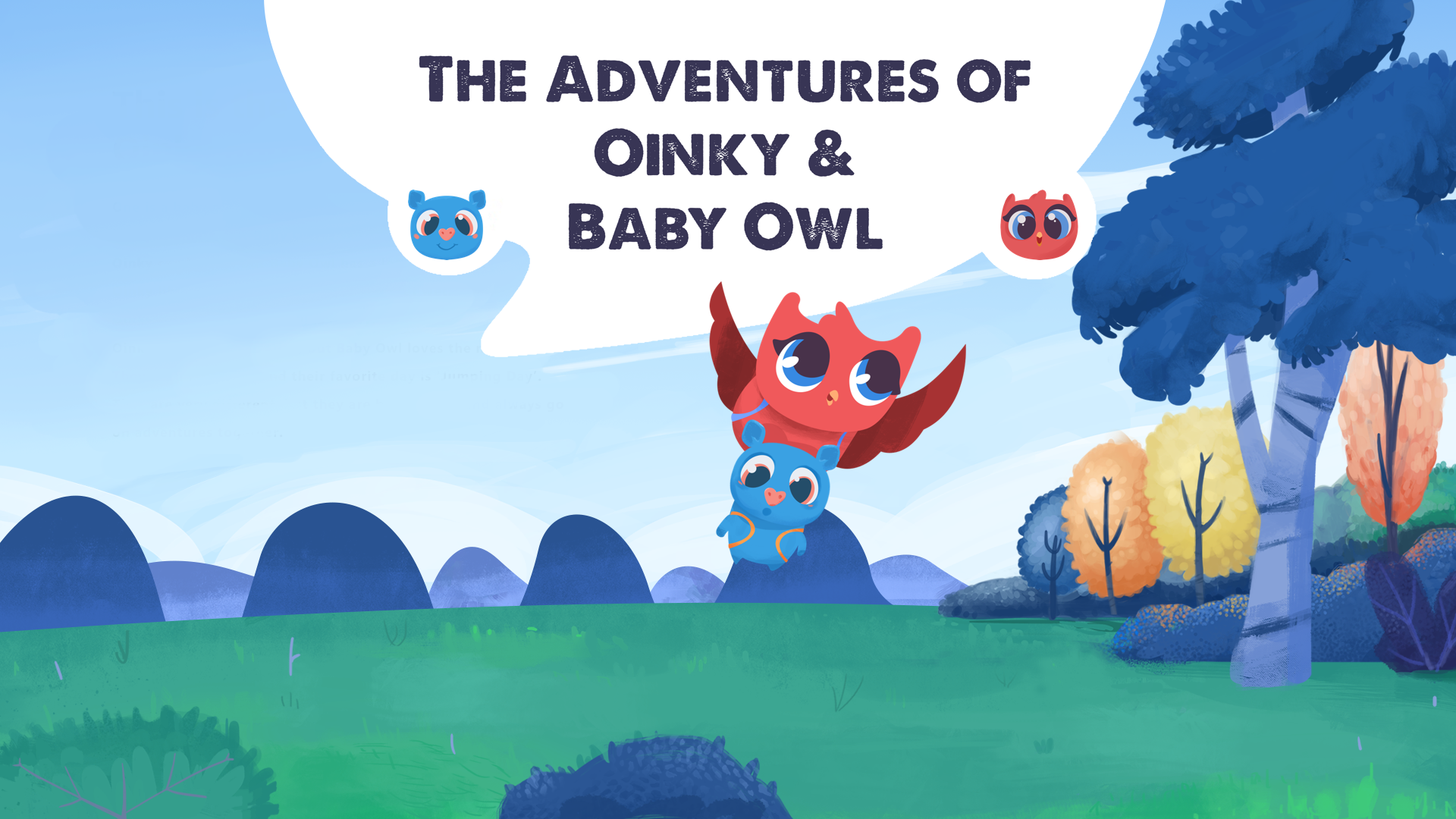 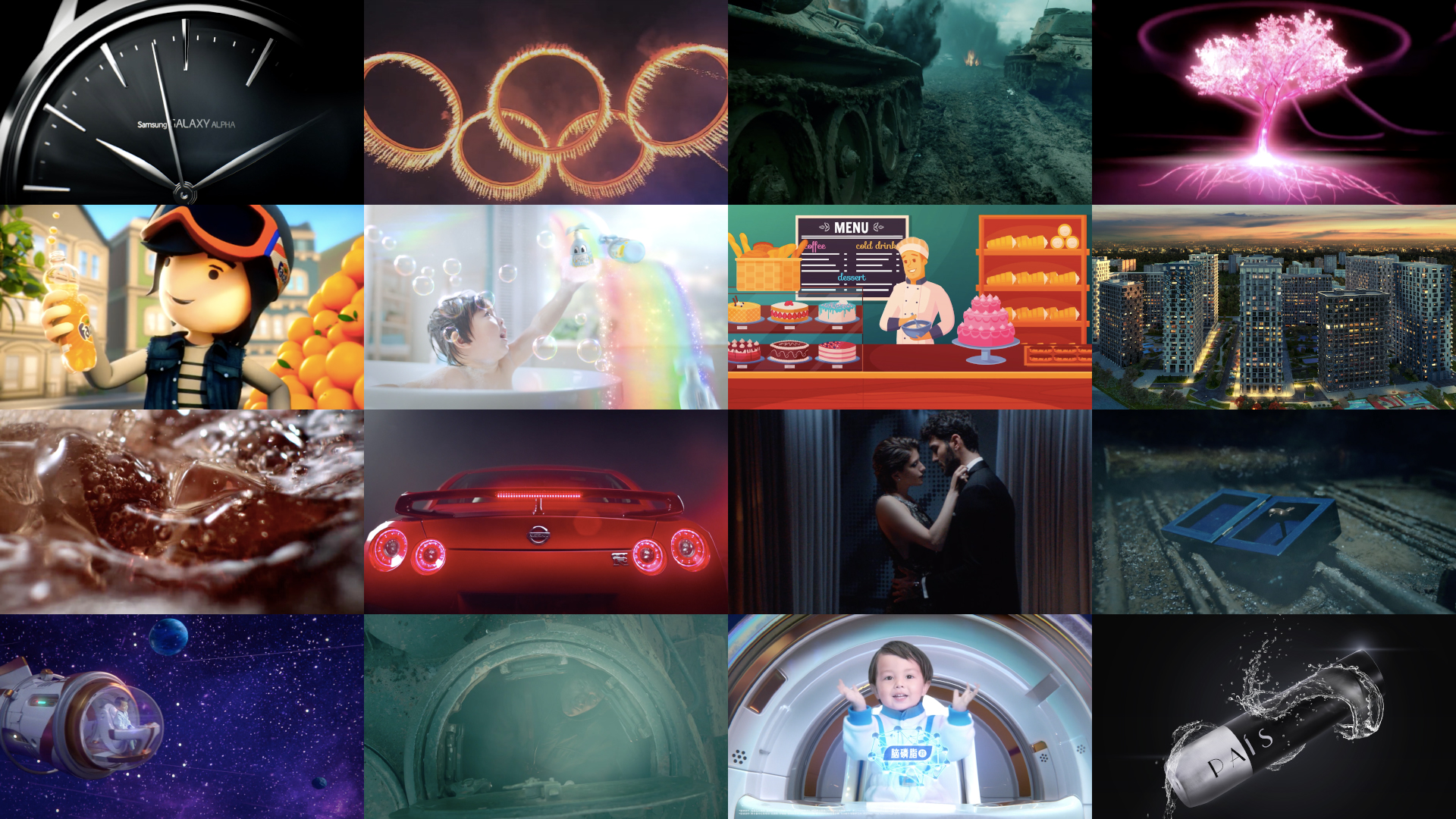 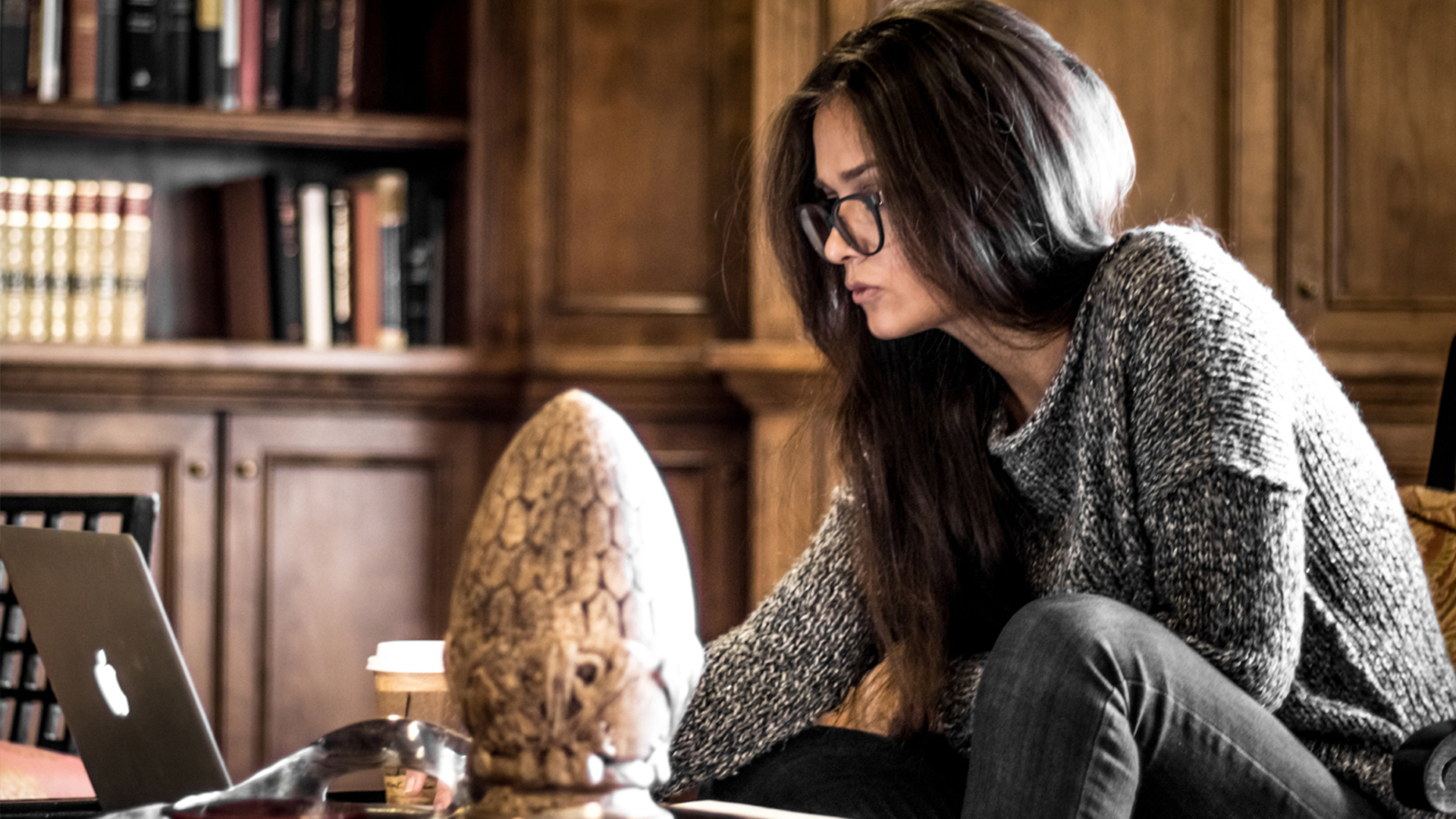