Meet Jem Gonzales of Jem.G The Spaceman in Temple City 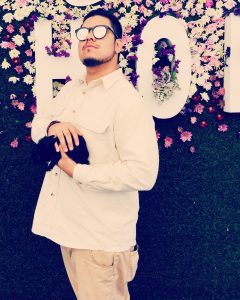 Today we’d like to introduce you to Jem Gonzales.

So, before we jump into specific questions, why don’t you give us some details about you and your story.
For as far back as I can remember, music has been everything to me. My parents’ polar opposite music tastes exposed me to so much growing up: one minute we’d be listening to Santana or some old school freestyle, the next I’d be tuned to the sounds of grunge or the hits of the 80’s. Being the son of a B-boy, hip hop culture greatly shaped me in my early years.

I would stay glued to the TV long after the Saturday Morning block of cartoons had ended to see what the best dance moves were on Soul Train. And I dreamt of one day getting to glide my hands across some vinyl and create those sweet scratches that DJs do! It wasn’t until my teenage years when I had been given a drum set that I realized I could pick up music fairly quickly. Shortly after my family got our first MacBook with a preinstalled version of Garageband that producing music became my life. After I had graduated from high school, I began my first job to fund my first DJ setup. It felt so right as if I had waited my whole life to do this one thing! I had a quick run in music school and dove in headfirst into EDM culture! It wasn’t until I quit my job a few years back to pursue my music career that things picked up! I began playing venues like Avalon in Hollywood, Exchange LA and Catch One! And this has all led to this very point in time!

Has it been a smooth road?
Not at all, there were times where I was low on cash and this was my only means of getting paid. I’ve ended a relationship because my partner at the time didn’t understand that music will always come first. I remember the days when I would play clubs where people would boo until they heard some Taylor Swift or The Macarena. There was a time when I was in a band and it took me quitting to realize that wasn’t who I was. It’s not easy playing a set in the middle of the day when the only people in the crowd are your parents and some people drunkenly stumbling in. However, before I even began DJing, I made myself a promise when I was a kid that I would never stop until I got where I wanted to be.

We’d love to hear more about your work and what you are currently focused on. What else should we know?
I feel as though DJing is a form of ministry. When people choose to show up to a set, they’re not just there to hear some music; they’re there to shed the weight of the world from their shoulders. Everyone comes with the pressures of their day-to-day lives, you don’t know what they might be dealing with. So for that hour or so that we share, I want to take them on a journey across space and time. I want you to feel something during a Jem.G set. I specialize in doing just that: You’ll never be ready for what I might throw on! Of course, you’ll hear the tracks you’ve been itching to hear, but you might also get caught off guard with something you never knew was possible to hear in that kind of setting! I’m most proud of the memories I’ve created with my fanbase through the years. As long as they can remember how I made them feel, then I’ve done something right. In 2020 I’m focusing on releasing new music every month! Another big thing is the collaborations I have lined up with artists of all kinds of genres, all Los Angeles-based! I live for this city and want to give back by creating with others from within!

How do you think the industry will change over the next decade?
The industry is evolving with technology! I feel as though independent releases are everything now! And, although labels are great for endorsement or getting that extra push they’re not really needed. Through the power of TikTok and Spotify, the power of influence now lies in the hands of artists and users! As for my future, Without a doubt playing major festivals and events. But I see myself as a name and a brand becoming so much more. I strive to be something like the Latino Seacrest: the dude’s got his name on everything BUT I could be someone so much more relatable. I don’t want to just stay in music I want to branch out in film, comics and so much more! I have so many ideas and that’s just in entertainment alone! I also want to make a shift in culture globally. I want to show people their true power. I want everyone to begin to believe in themselves again just as they did when they were a child as if ANYTHING is possible. 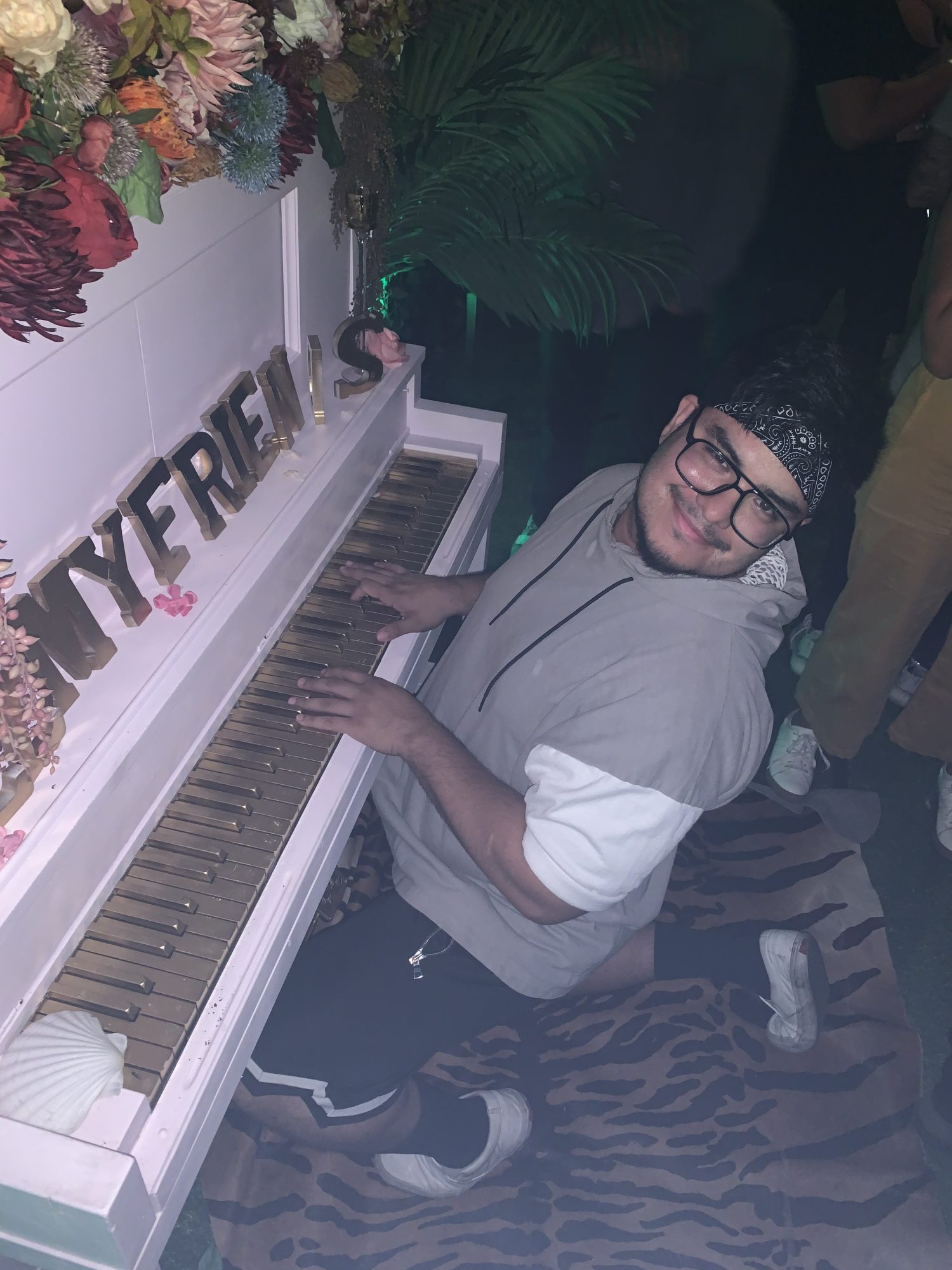 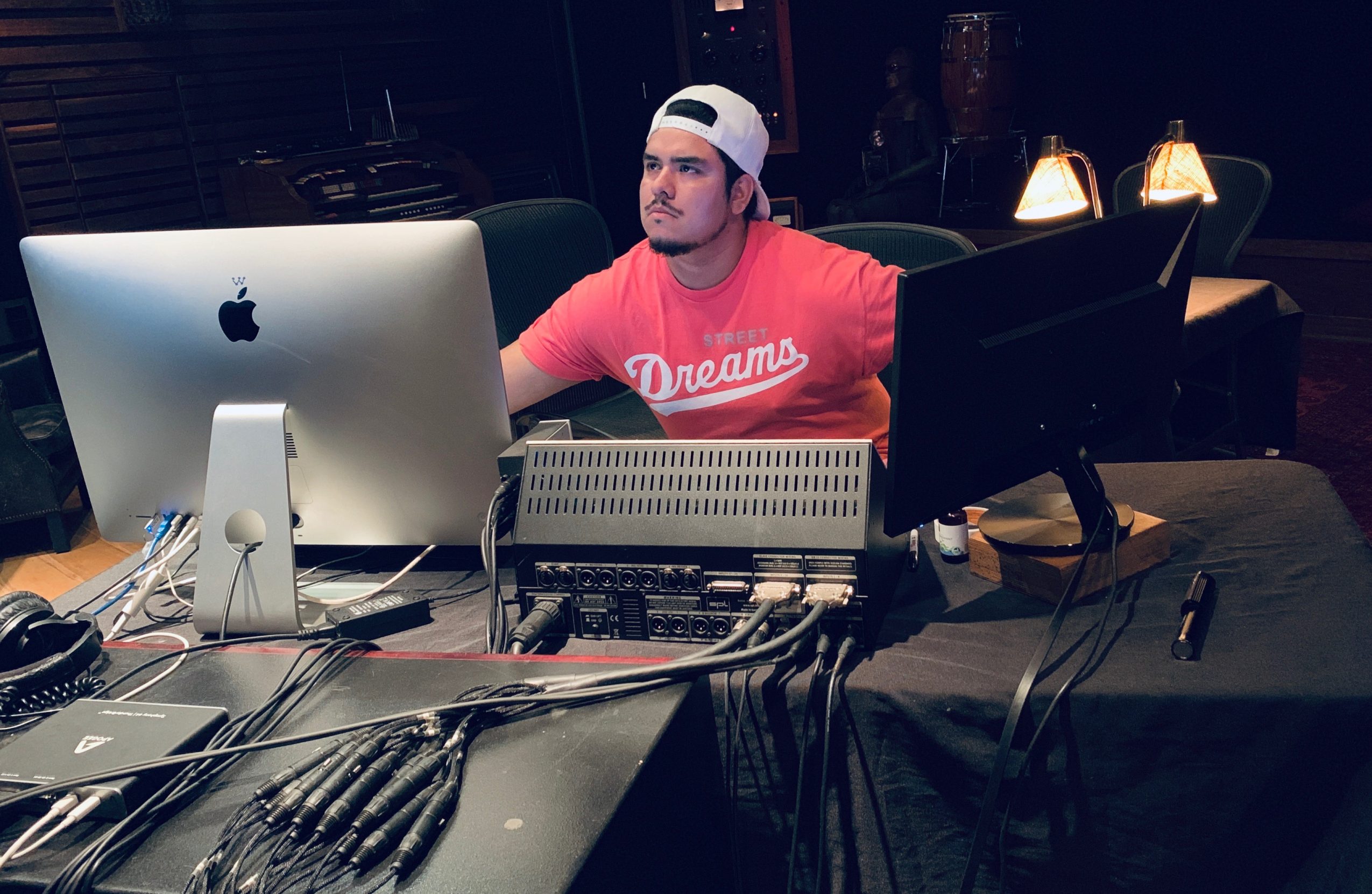 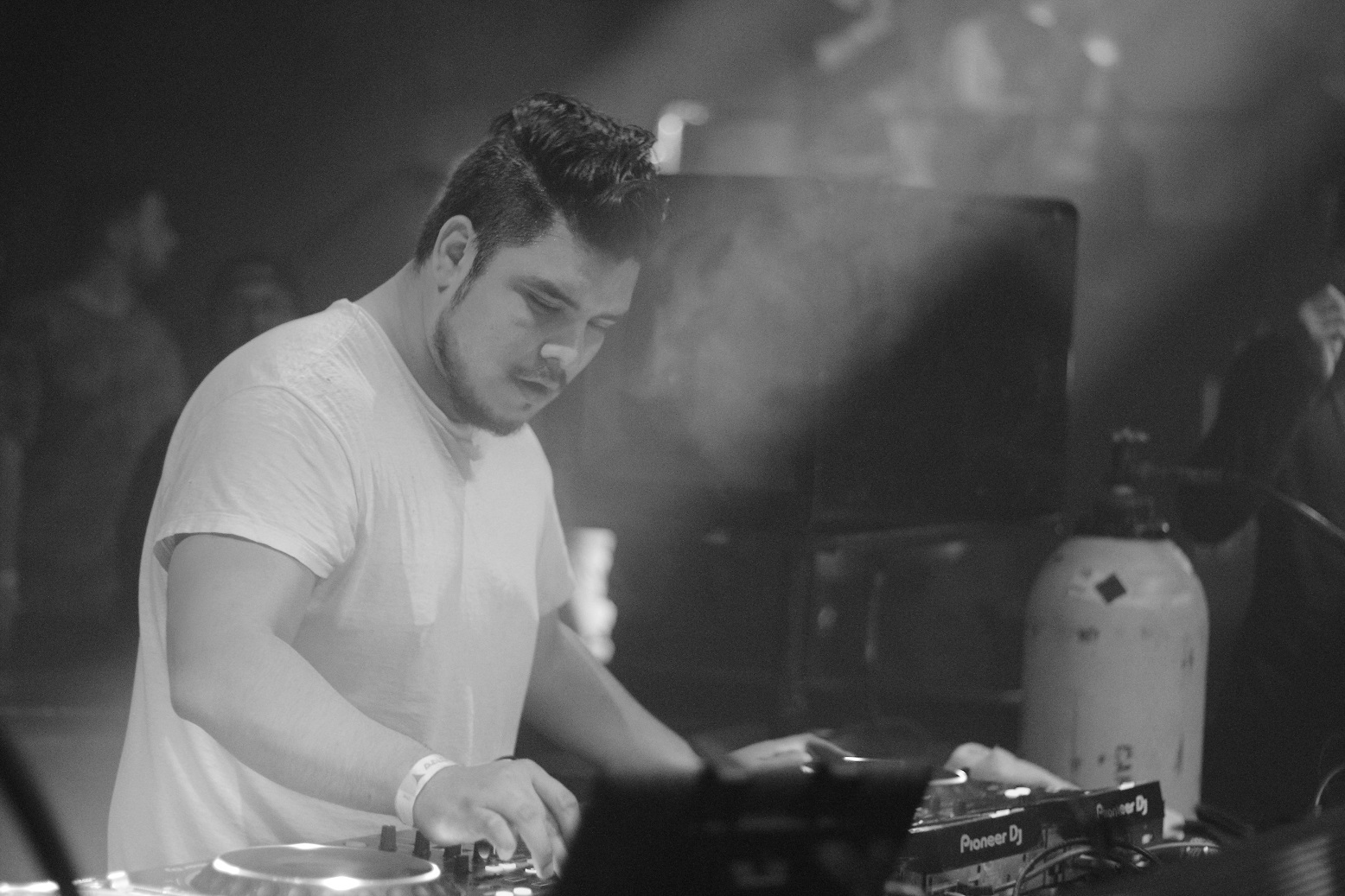 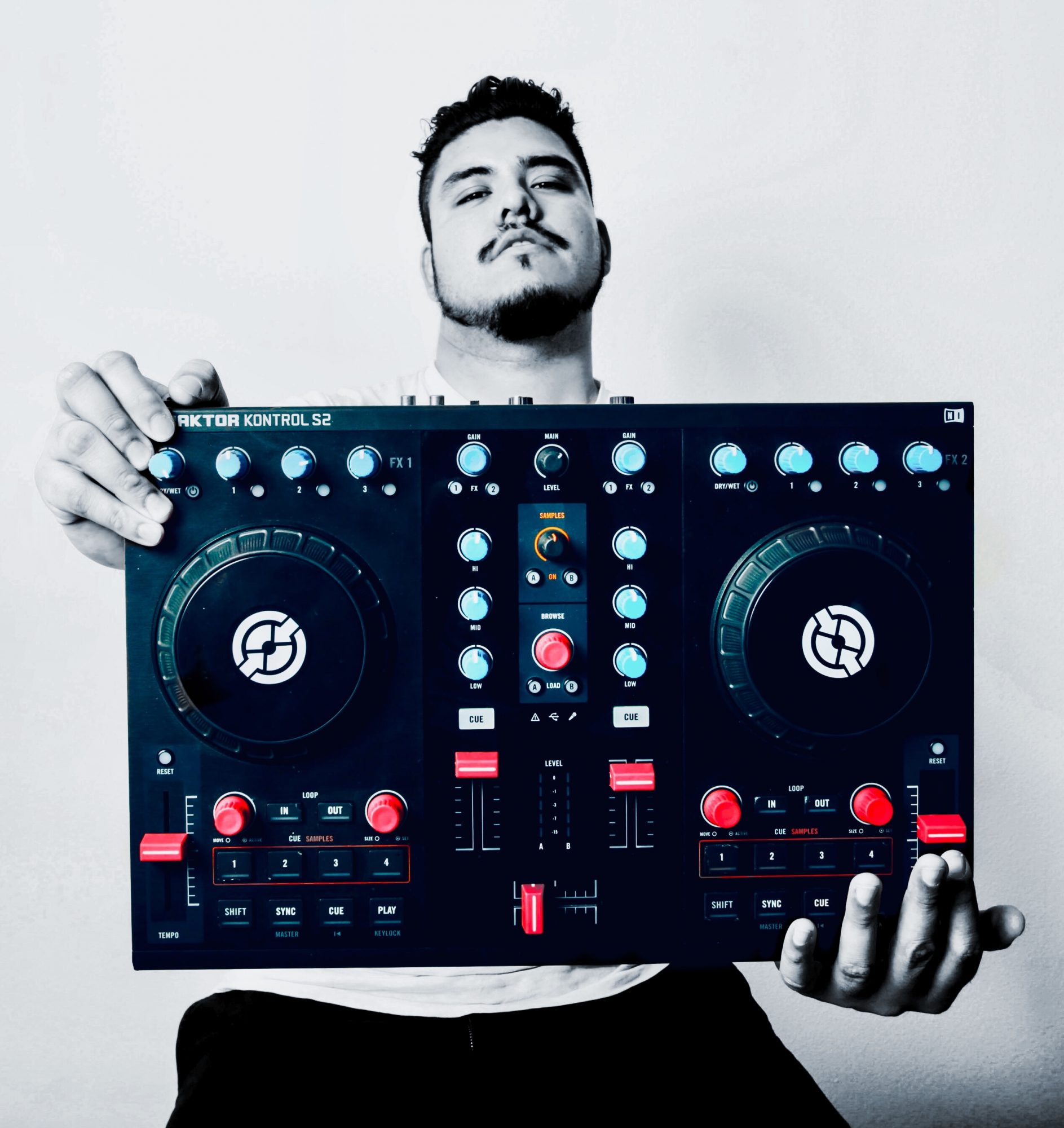