Meet Jehr Schiavo from the Westside 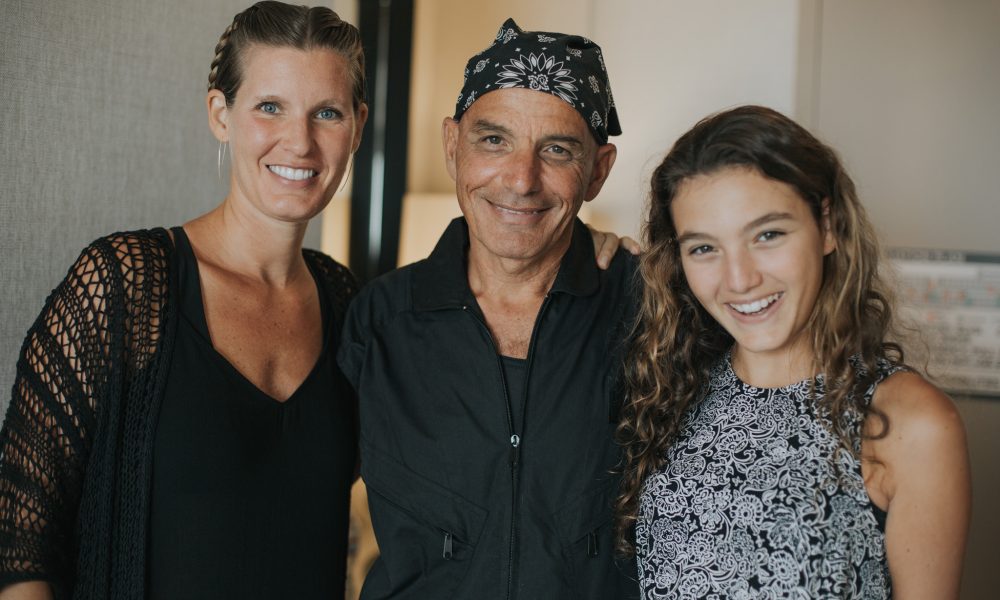 Today we’d like to introduce you to Jehr Schiavo.

Thanks for sharing your story with us Jehr. So, let’s start at the beginning and we can move on from there.
When glitter meant glam and New York City was all a go-go, I sensed what finer way to mingle with stars: enroll in cosmetology school and become a hairstylist. Immediately thereafter, June 1977, I was hired at Vidal Sassoon in San Francisco; handed walking papers three years later after never acquiring a taste for their Kool-Aid. I’ve lived the modern bedouin existence since, styling private patrons, using scissors, water, and comb in Los Angeles, New York, and San Francisco.

We’re always bombarded by how great it is to pursue your passion, etc – but we’ve spoken with enough people to know that it’s not always easy. Overall, would you say things have been easy for you?
Fortunately, the bumpy portions of my rebellious road led to enlightened reinventions of myself. The Great Recession of 2008 prompted Mr. Haute Coiffure by Jehr Schiavo writing as Gerard Saint D’Angelo, now available on Amazon. www.jehrschiavo.com/mr-haute-coiffure

My book is a nonfiction beauty, health, and awareness manifesto; Mr. Haute Coiffure pierces the underbelly of a beauty industry unchecked while denouncing associated corporate overlords.

So let’s switch gears a bit and go into the Jehr Schiavo story. Tell us more about the business.
Jehr Schiavo is the antithesis of quintessential off-the-rack — cookie cutter — glossy magazine — news anchor — Hollywood — unsustainable beauty. Because so few hairstylists actually respect a head of hair, along with that individual, trendoids wind up spending countless hours wearing frizzy, overprocessed ponytails and man buns. What I’ve been celebrated for is what defines me; in two quick googlicious words — the Jehrcut. Chic, effortless, healthy, 21st-century hair.

Has luck played a meaningful role in your life and business?
My response really entails an answer of depth; this question should be talked over at length during a leisurely lunch al fresco; at which time the controversial topic God might emerge, then ours to debate — whether luck, good or bad is simply predestined fate