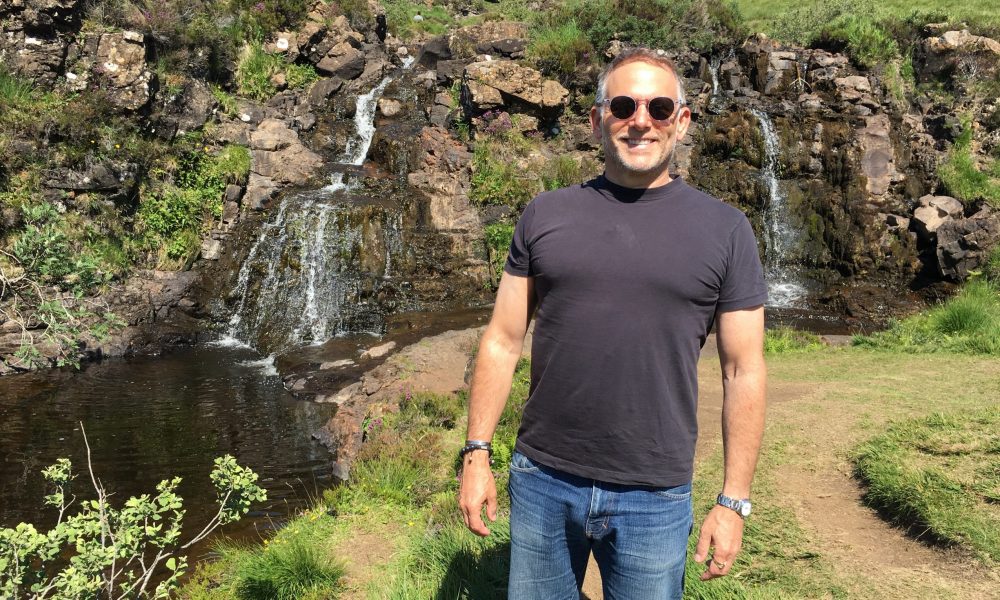 Today we’d like to introduce you to Jeffrey Marcus.

So, before we jump into specific questions about the business, why don’t you give us some details about you and your story.
I came out to LA from NYC to do the series “Alien Nation” for FOX. I’d always helped friends with auditions, and one of them that got a big TV gig, after coaching with me, kept insisting I should teach. My parents were both teachers, so it was the last thing in the world that I wanted to do.

One night, I went to a dinner party at his “newly bought from said job house,” and after dinner, we went into the living room where every guest surprised me with a prepared a scene, and I coached them. This went on for about six months before I realized that I needed to rent a space and I’ve been teaching ever since.

What started as a lark, became a true gift and calling. Most of my students are referrals from agents and managers or other clients. I’m currently coaching clients privately on movies and TV series from “Arrow” to “Riverdale.” I’ve also worked with presidents of Fortune 500 companies on public speaking.

Has it been a smooth road?
I’ve been very fortunate. While my road as an actor was filled with obstacles and challenges – the teaching has been laid out for me as if it were always meant to be. I do believe that sometimes the Universe has different plans for us, and as long as we keep saying ‘yes’ to what is put in front of us, and willing to let go of that which is a struggle – we are led into our path.

We’d love to hear more about what you do.
As acting classes, I have four classes a week of varying levels. My technique draws from previous masters: Uta Hagen, Stella Adler, Sanford Meisner, and Lee Strasberg, and Mira Rostova (mentor to Montgomery Clift, Geraldine Page, and Jessica Lange) while being very cognizant that we are mostly training for film and television in LA.

I have a Masters in Spiritual Psychology and Consciousness, Health and Healing and am a certified NLP practitioner, so I bring those elements to the game. I focus on being able to work on your skills in life (intention, relationships, imagination) as well as the class. I’ve been hired by various studios in town to assist actors currently on television series and movies on becoming more skilled.

I am very proud that my work has moved into working with executives on Public Speaking. Taking leaders in their field, into being able to communicate their expertise to large groups of people, without letting self-consciousness or nerves interfere with their messaging.

Is our city a good place to do what you do?
There is no better place, at this time in history, for people in the public eye to enter the media than Los Angeles. Between all the work in the film, television and online shows, we are the best mouthpiece for story-telling and shifting society to where it is going.

Given that art, in general, is booming here (as well as the food scene, and night-life) we are attracting the game-changers from around the world. But, unfortunately… there’s the traffic. 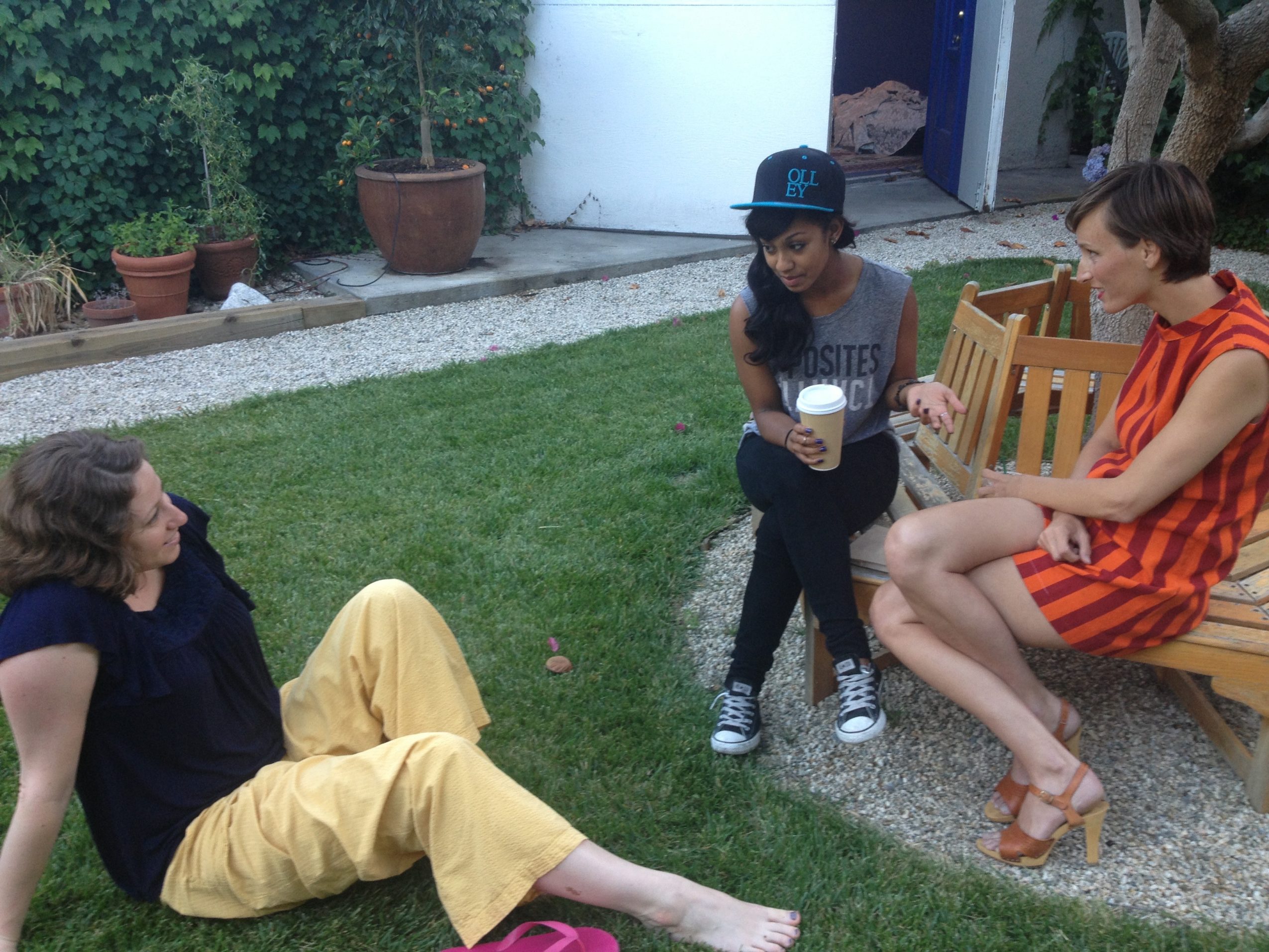 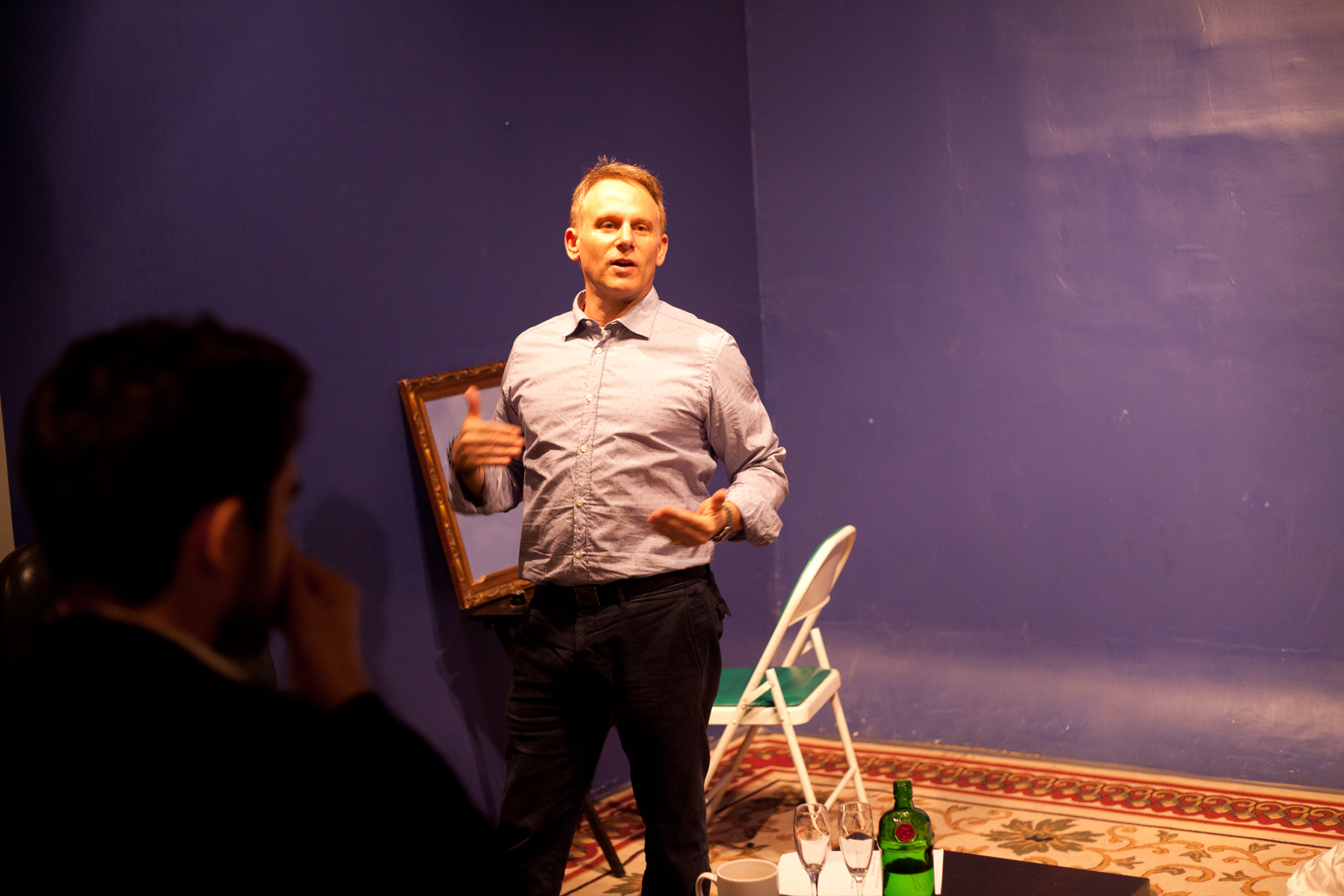 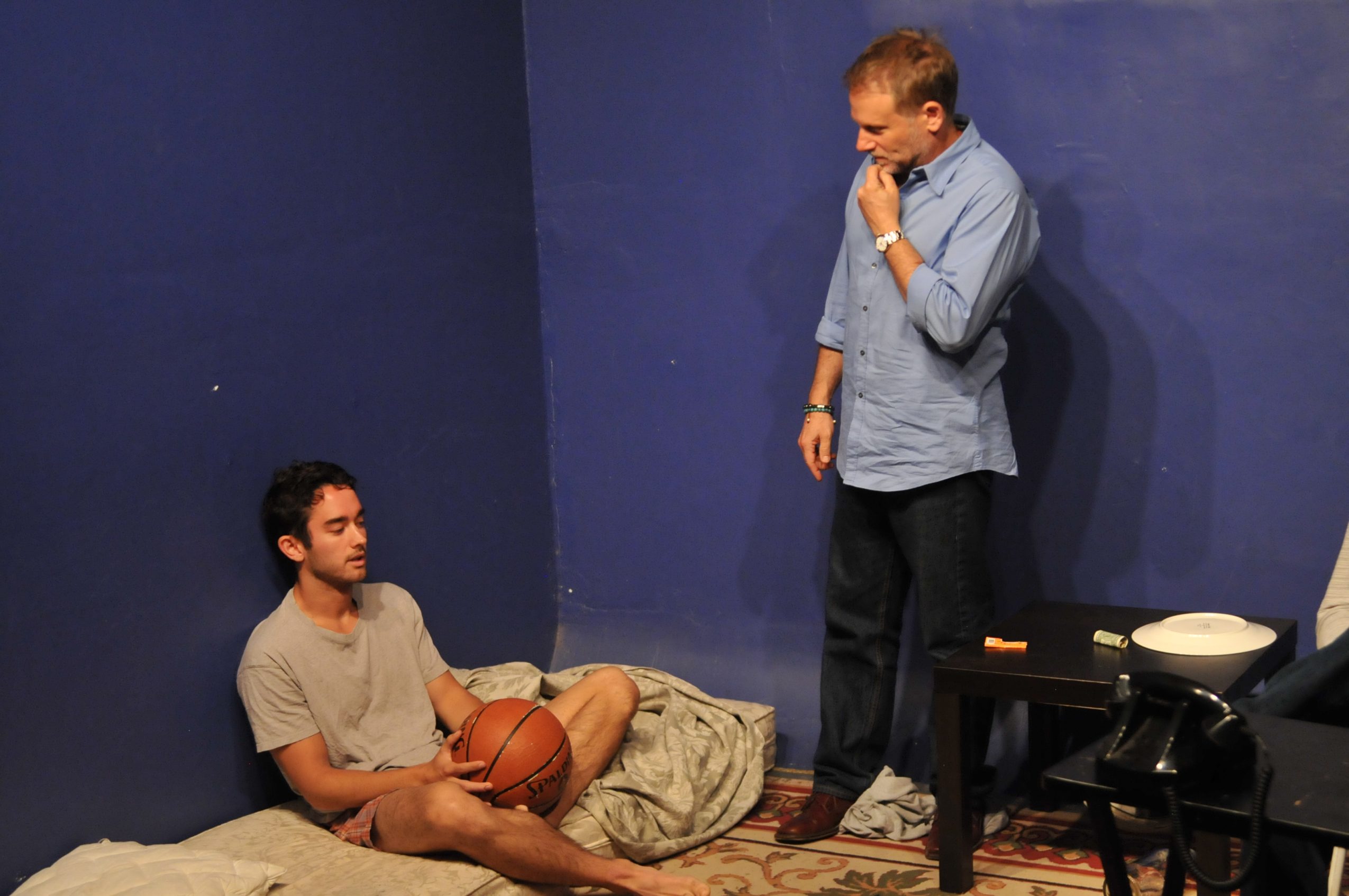 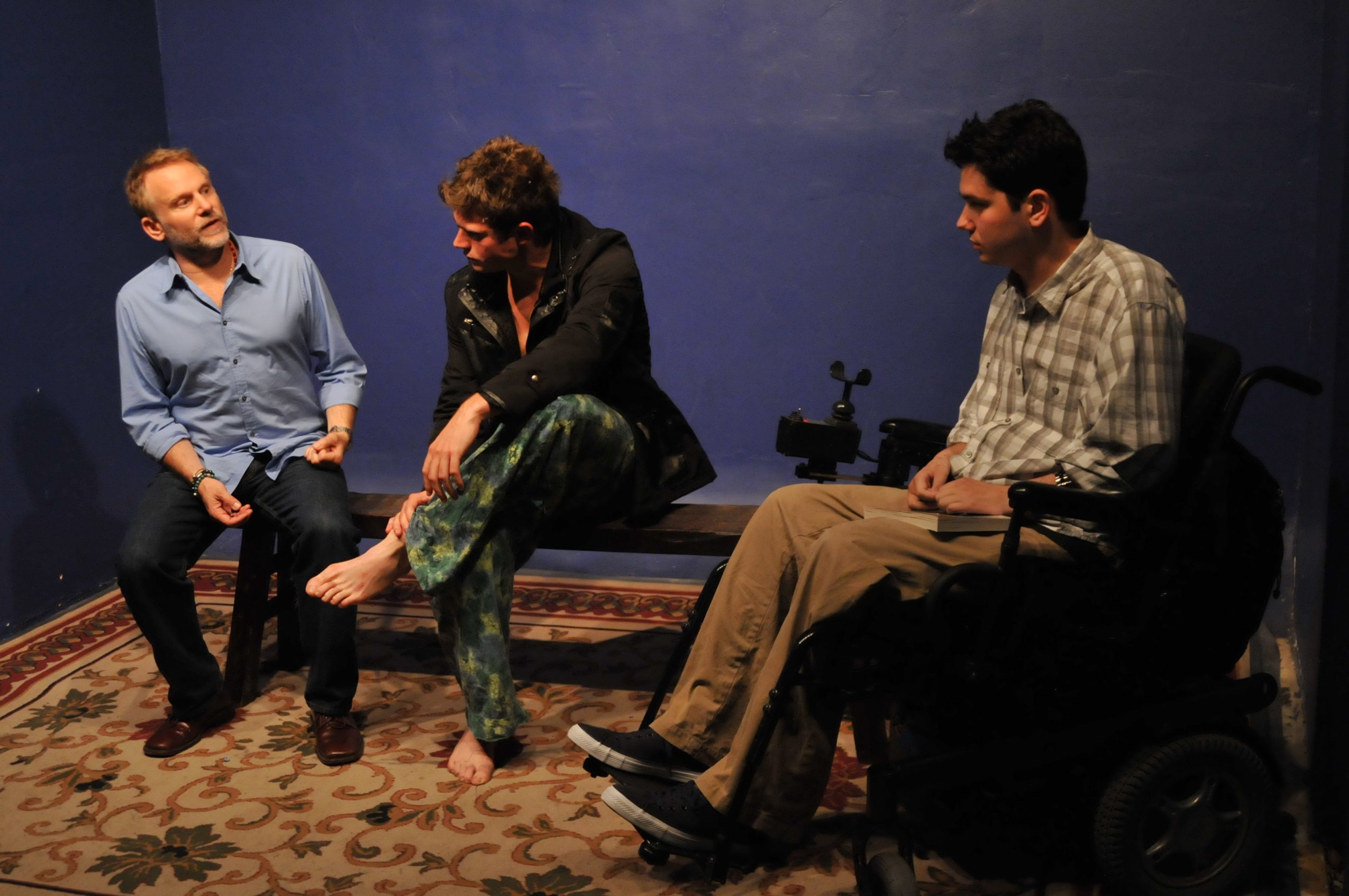 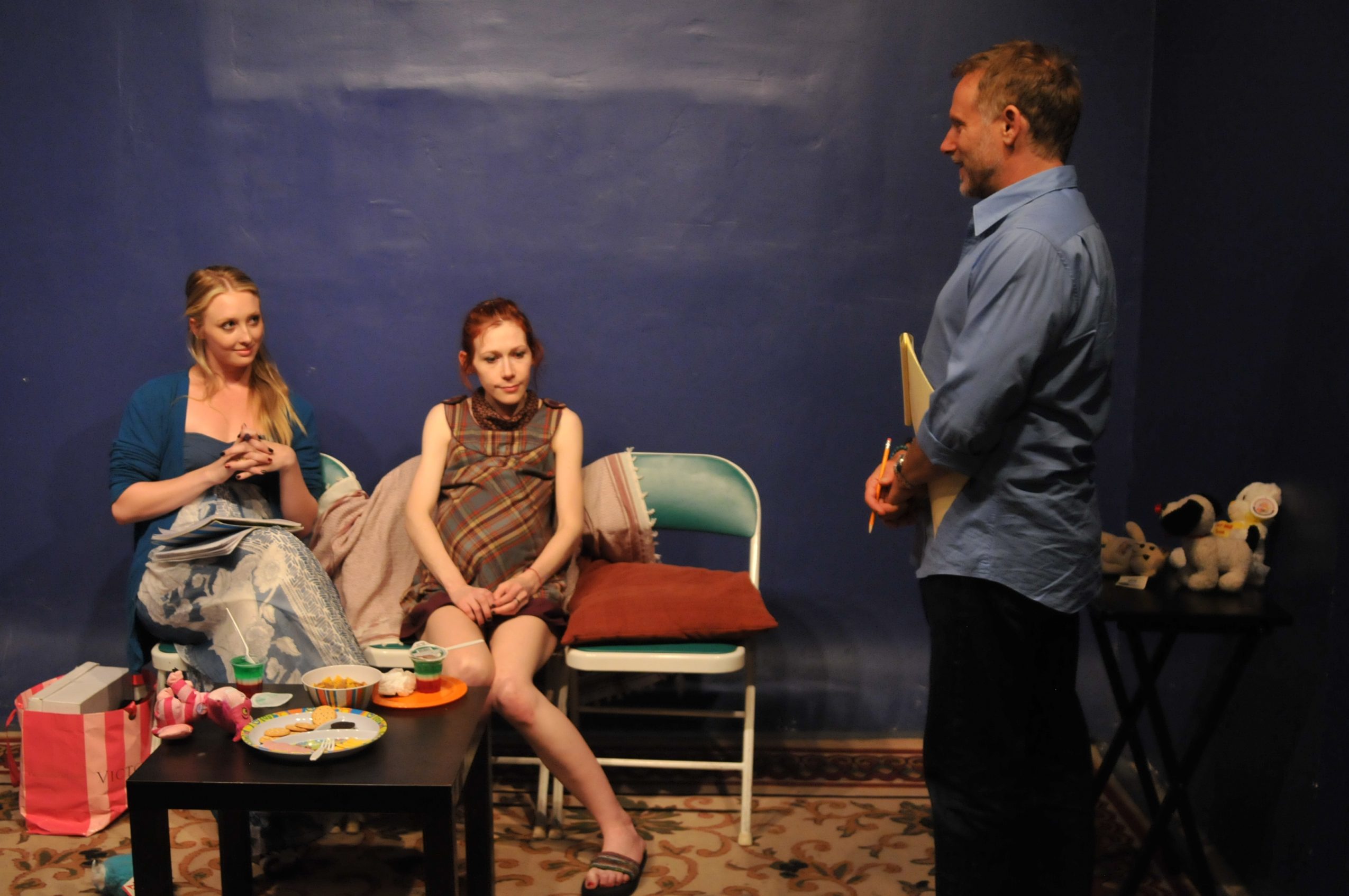 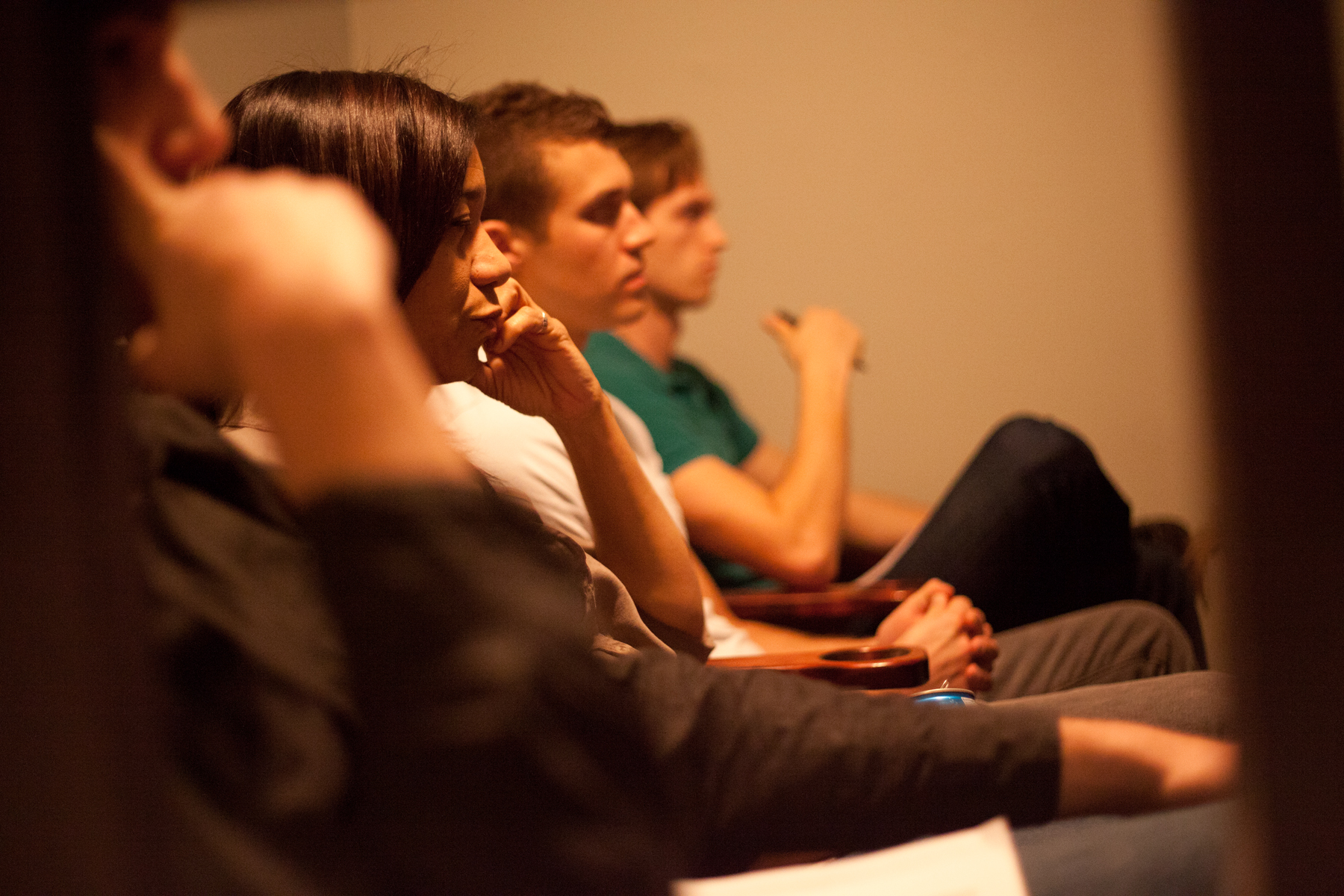 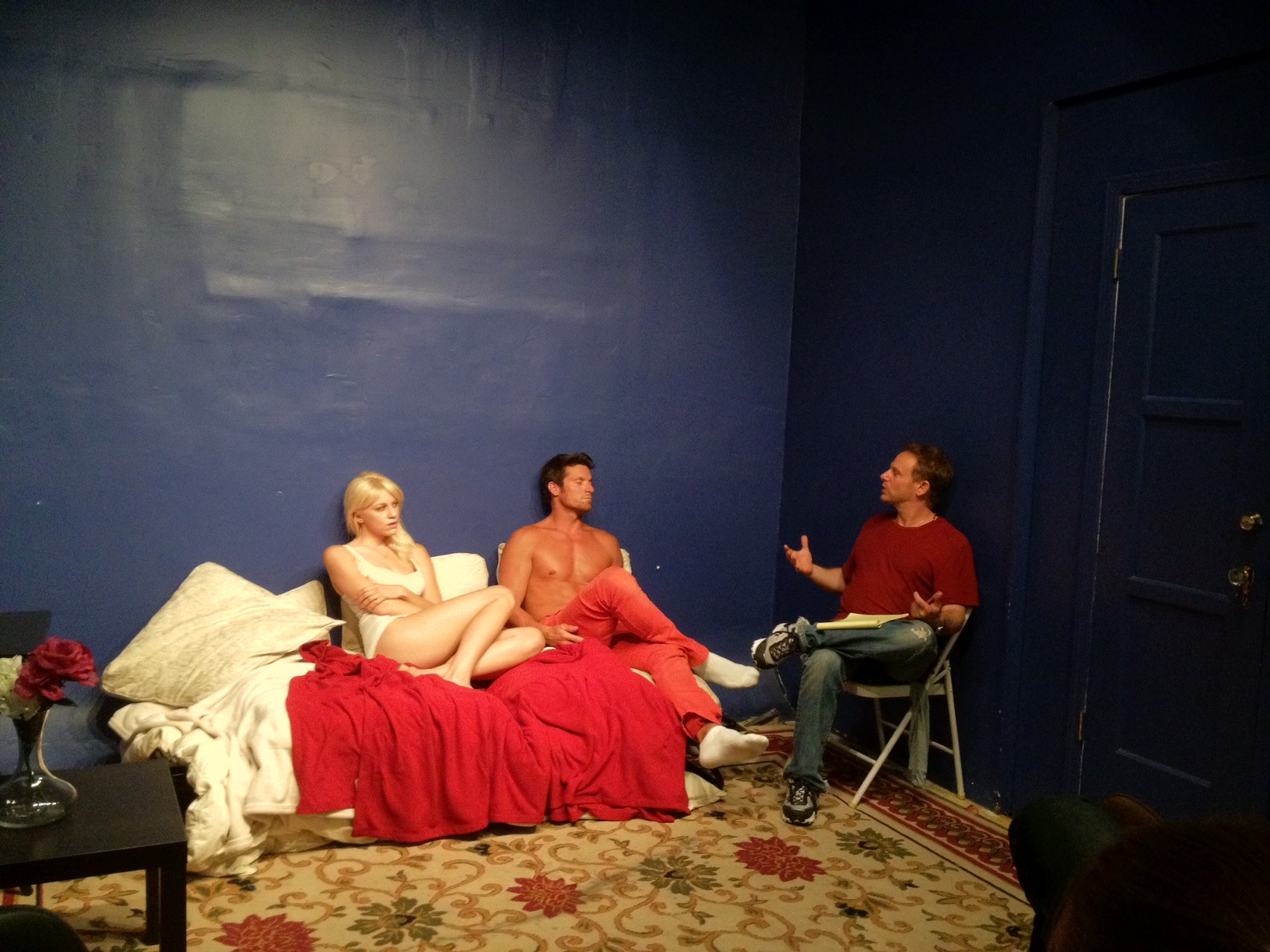