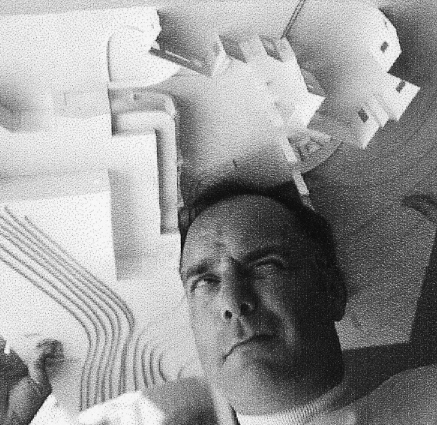 Today we’d like to introduce you to Jeffrey Gordon Smith.

Jeffrey earned his Bachelor of Science Degree in Landscape Architecture from Cal Poly in 1989. He spent his early career working for Peridian, Peter Walker and Partners, and Martha Schwartz, Ken Smith, and David Meyers. In 1992, Jeffrey launched his own design firm out of a small basement in his home in San Francisco where he focused on high concept residential designs. In 1999, the firm relocated to San Luis Obispo, CA where he continued to specialize in site specific designs for both residential and commercial projects. In 2002, Jeffrey earned his credentials as a licensed landscape architect in California and officially changed the name of his practice to Jeffrey Gordon Smith Landscape Architecture. In 2004, Jeffrey expanded and moved the practice to its current location in Baywood Park, CA where he specializes in the unique and unusual, artistic and inspirational, and thought provoking design solutions for a wide variety of clientele.

Jeffrey’s designs strive to marry architecture to site and he develops cohesive landscape plans that look and feel like they belong. He has a strong conviction toward a “regional style”, encouraging the owners of his designs to celebrate where they live and create a stronger connection through their landscape.

In Jeffrey’s personal life his talents and ability to design supersedes landscape architecture. He can transform an impromptu afternoon gathering into an epicurean experience. He is a full-fledged foodie and his creations in the kitchen can be just as beautiful and mouth-watering as his landscapes.

We’re always bombarded by how great it is to pursue your passion, etc – but we’ve spoken with enough people to know that it’s not always easy. Overall, would you say things have been easy for you?
Working to pay the bills. Until I sold my home in San Francisco and won the Realestate lottery. At that point I was able to stand back and look at what I wanted to be when I grew up. I have strived to celebrate where we live as opposed to designing out of a magazine. I try to make projects feel like they belong to place.

So, as you know, we’re impressed with Jeffrey Gordon Smith Landscape Architecture – tell our readers more, for example what you’re most proud of as a company and what sets you apart from others.
I try to marry site to architecture and back to client. I would call what we do is regionalistic work which celebrates where we live. I feel most proud about waking up the next day and trying something new that each project has its own life.

So, what’s next? Any big plans?
Learning more about the natural processes that make our environment special. 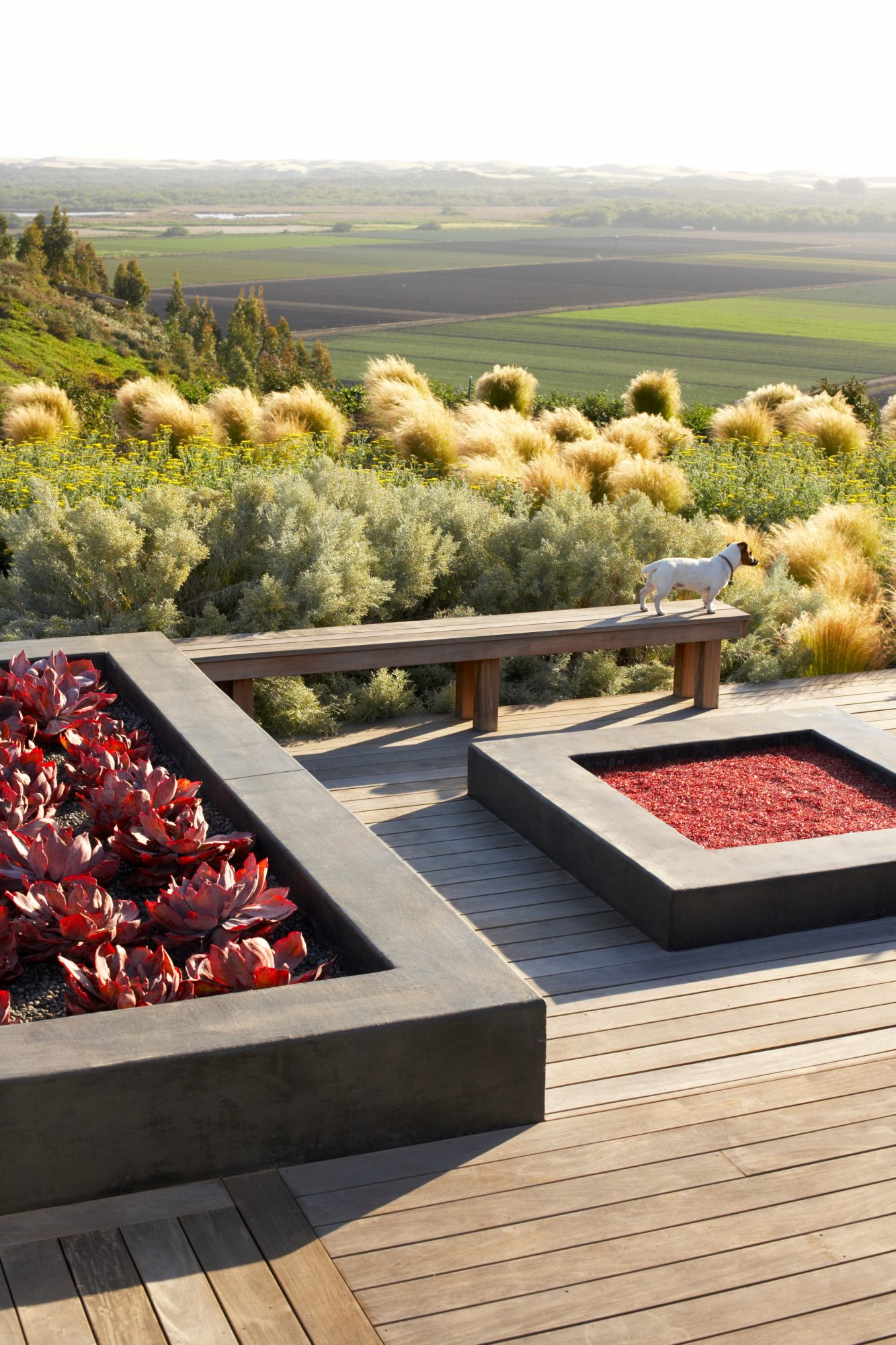 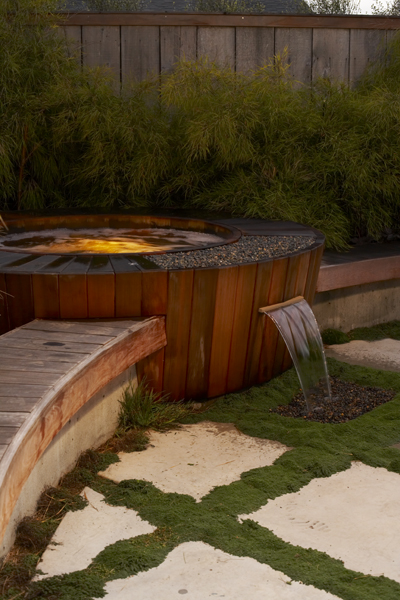 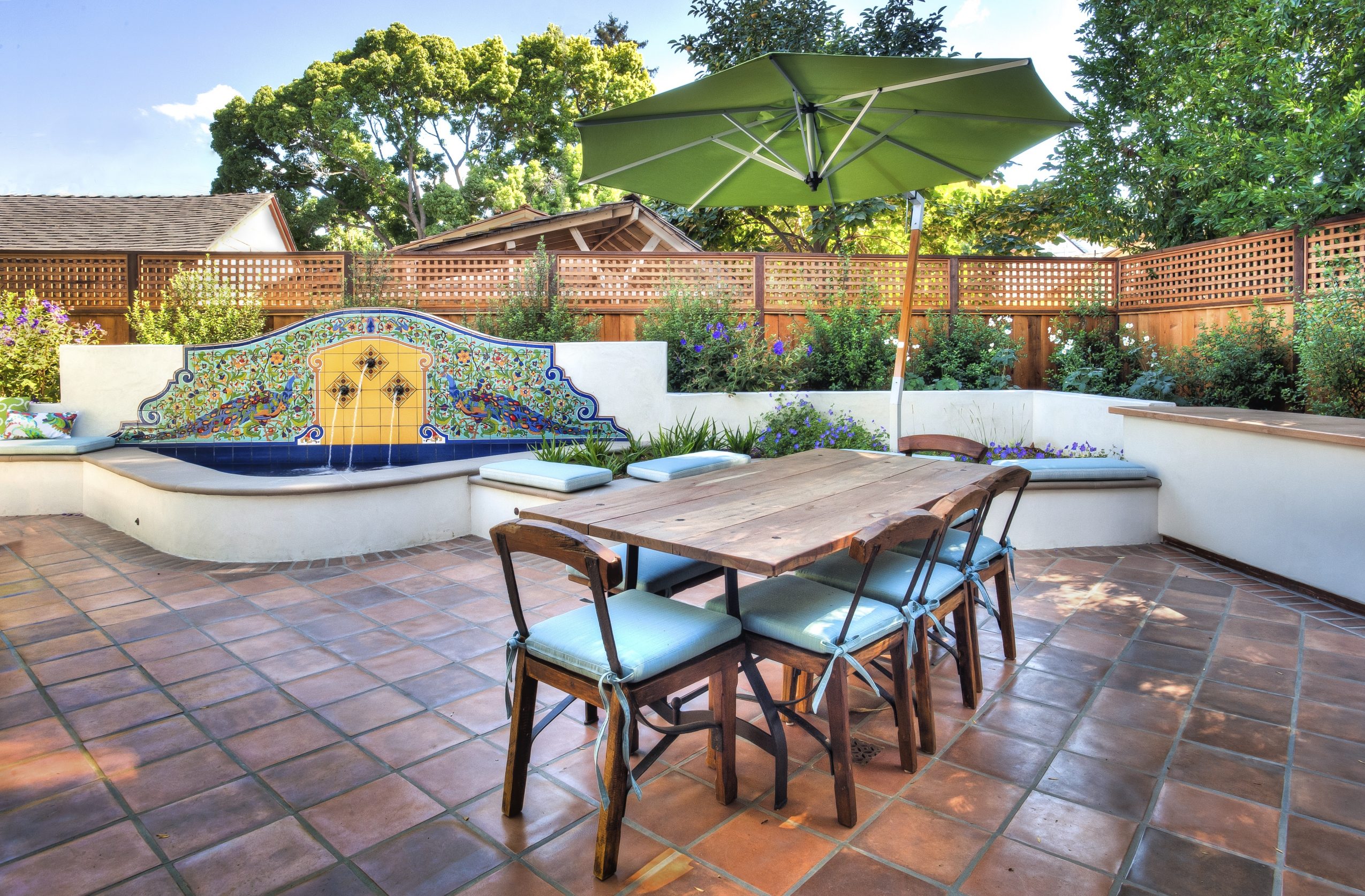 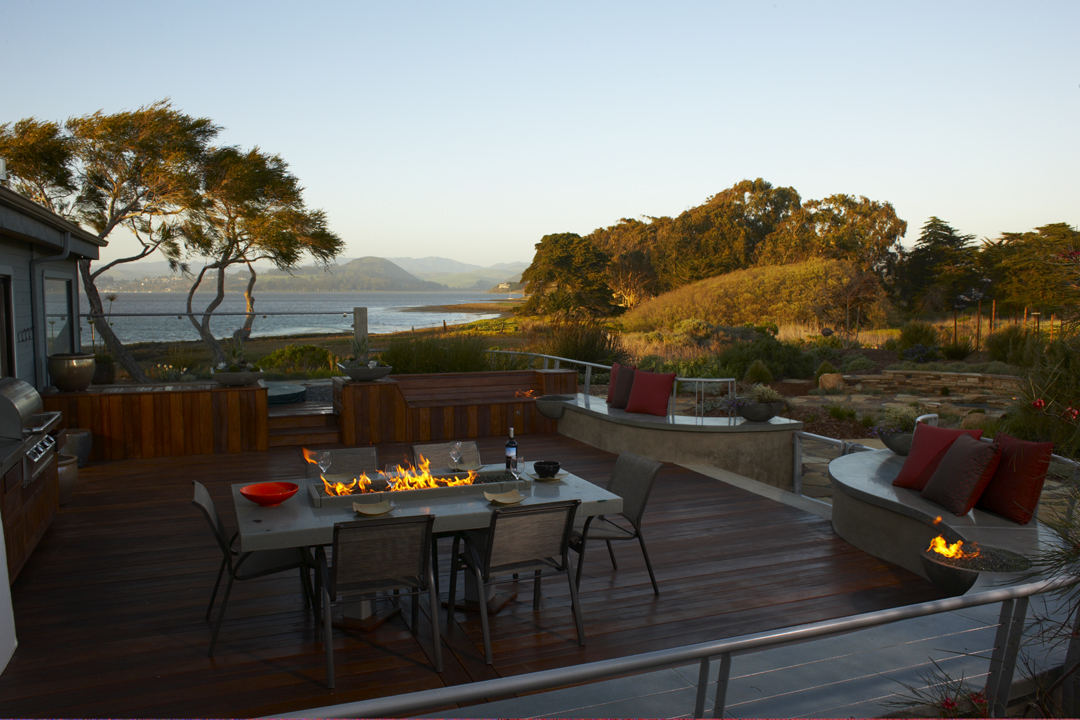 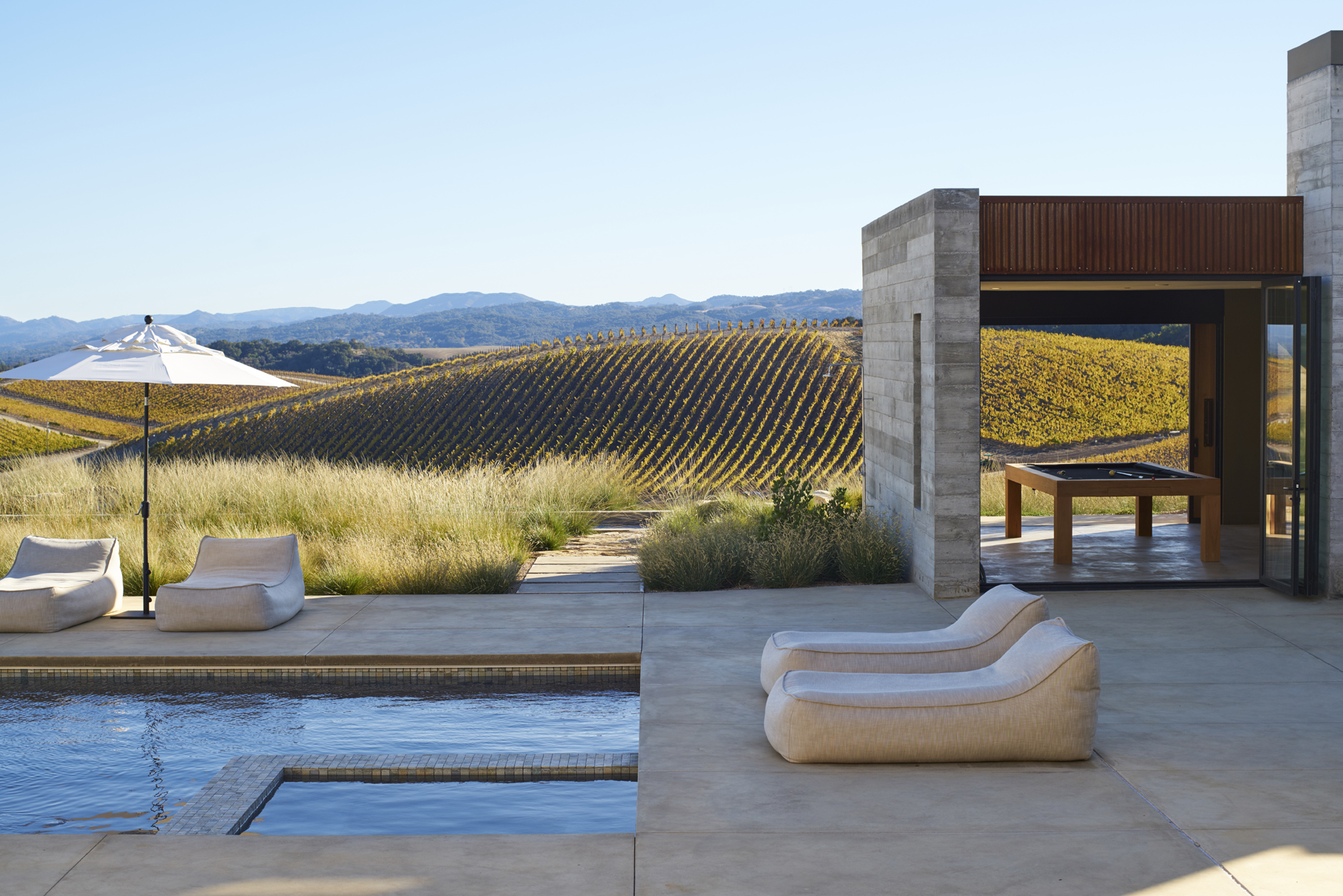 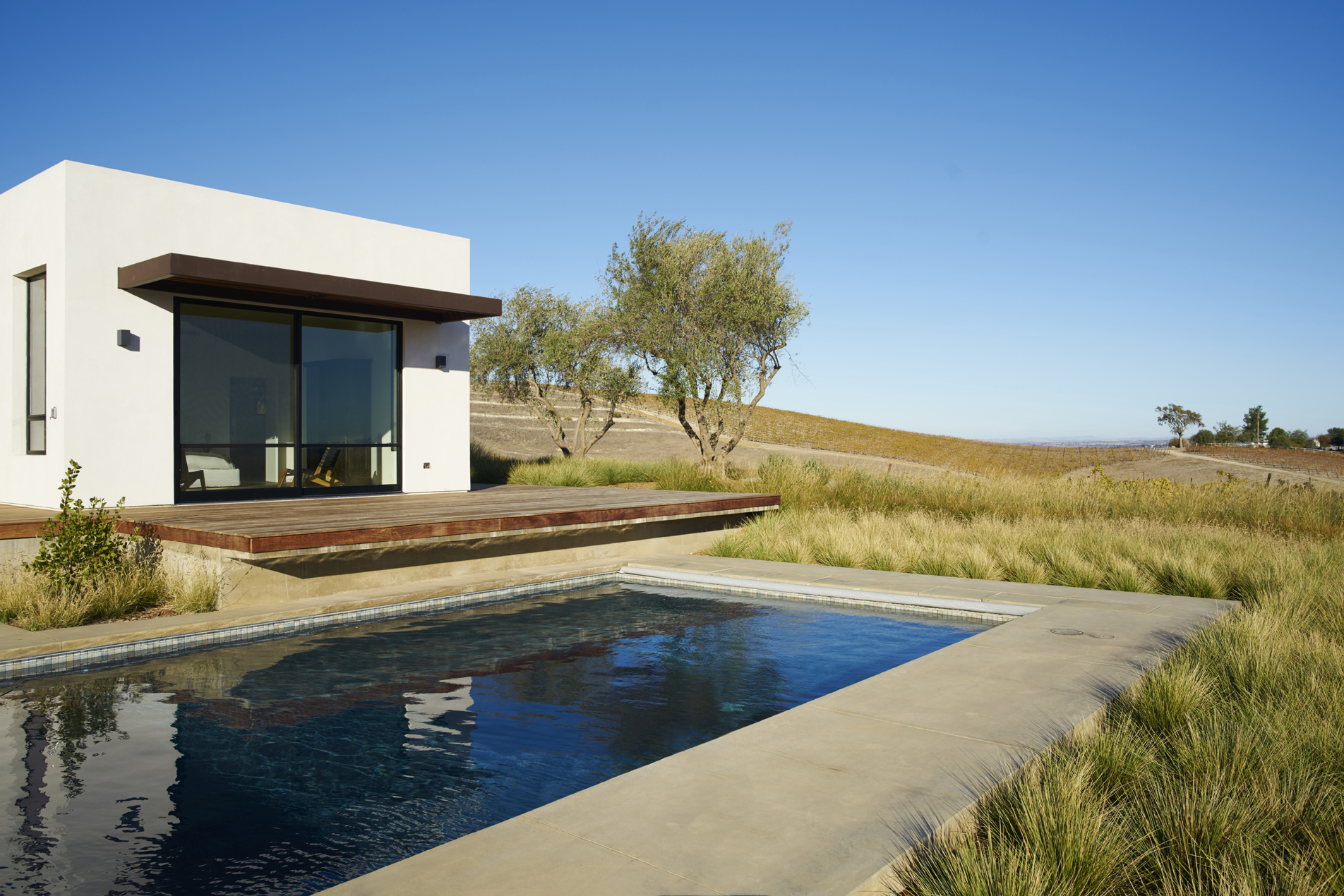 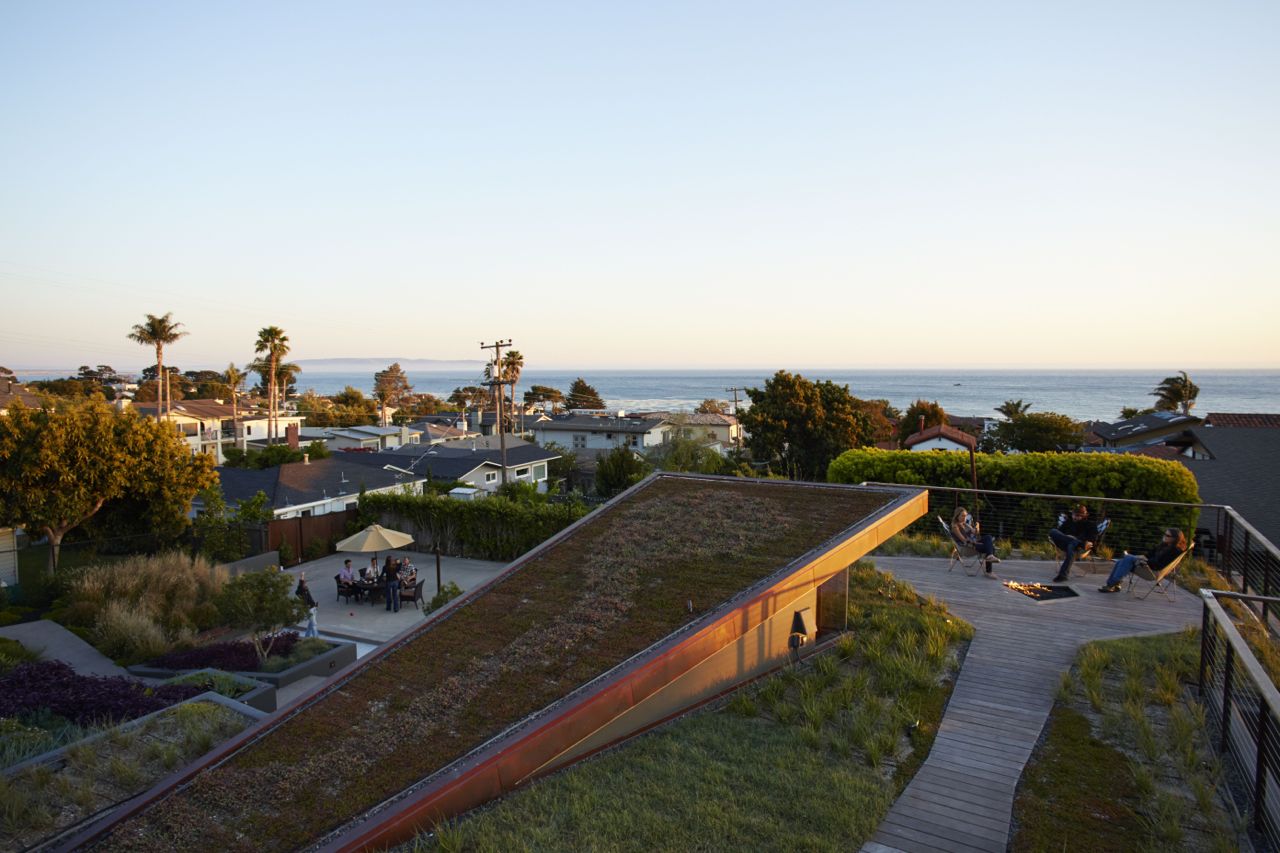 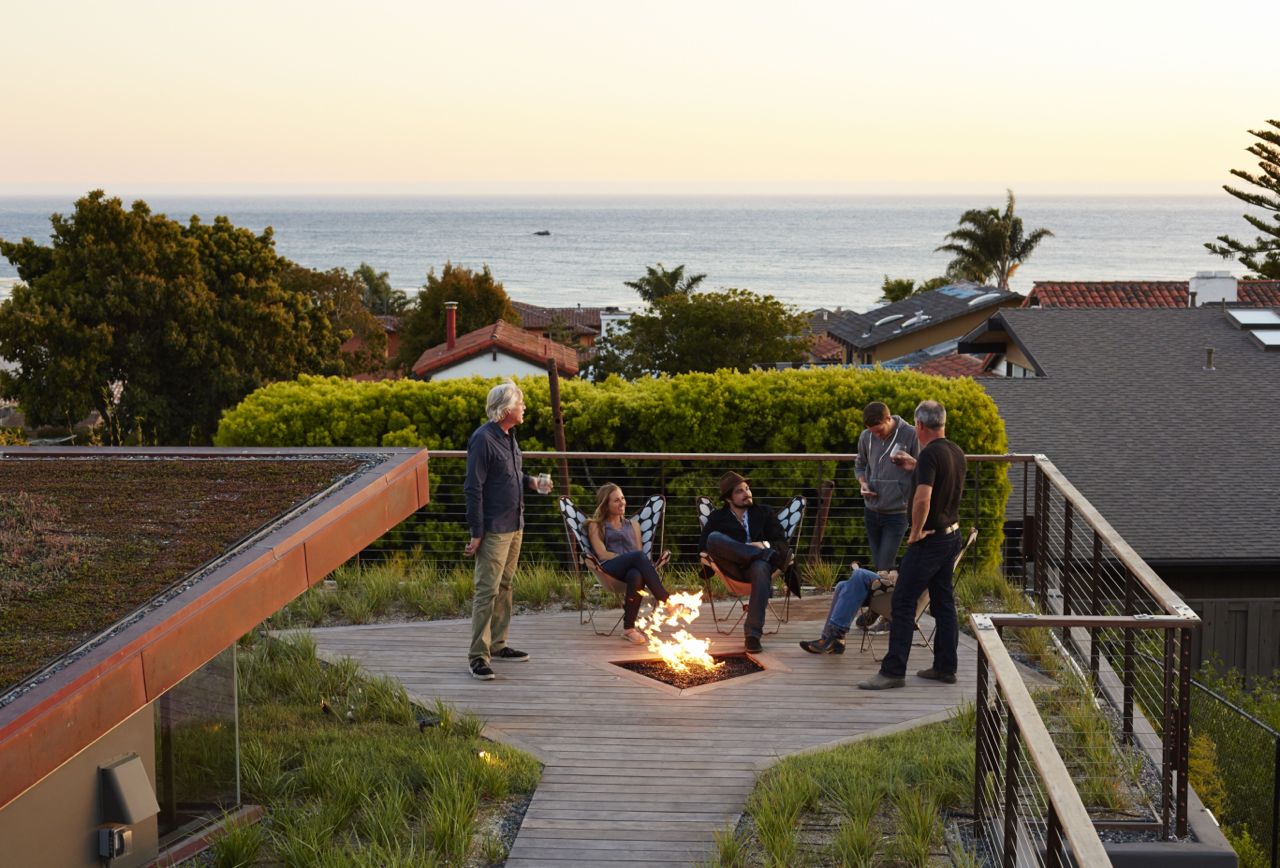