Meet Jeffrey Donovan of The Guitar & Whiskey Club in Ventura 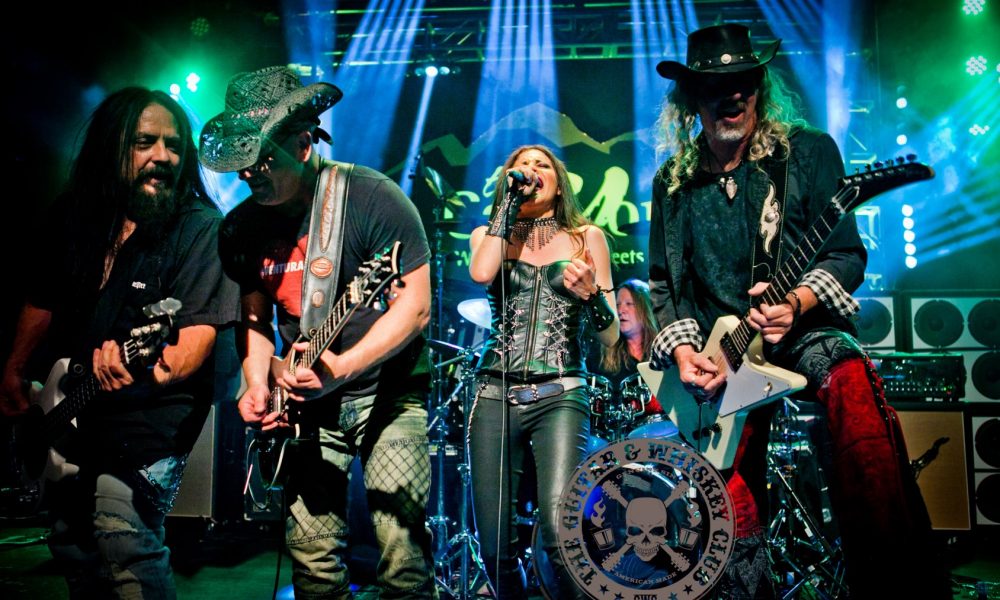 Today we’d like to introduce you to Jeffrey Donovan.

So, before we jump into specific questions, why don’t you give us some details about you and your story.
The Guitar & Whiskey Club was founded in 2016. Initially, we started playing small clubs in the Valley (such as Paladinos), playing perhaps once a month for the next year. In 2017 we finalized the band lineup and started gigging more frequently and also started playing bigger venues, such as the Canyon Club and The Whisky-A-Go-Go. In 2018 we recorded three singles and set them loose on the world. We started getting very positive reviews on both our music and stage performance and in 2019 won the Best Rock Band category at the Ventura County Music awards. We were also named in the ‘Hot 100’ unsigned artists by Music Connection magazine. We currently play anywhere from San Francisco to Long Beach and everywhere in between.

We’re always bombarded by how great it is to pursue your passion, etc – but we’ve spoken with enough people to know that it’s not always easy. Overall, would you say things have been easy for you?
Running a band always has it’s hurdles. In our case, we have five band members all of which have their own unique personalities, family commitments and personal goals. Fortunately, we all get along very well and we function very well together. When a band is as in-synch with each other as we are, the minor road bumps are of little consequence and we just take it one step at a time. Probably the biggest challenge is differentiating yourself from the other acts out there in a positive manner that continues to draw new fans.

So, as you know, we’re impressed with The Guitar & Whiskey Club – tell our readers more, for example what you’re most proud of and what sets you apart from others.
The Guitar & Whiskey club specializes in Hard Rock. We do both original music and cover tunes. We are known both for both our music and our dynamic, high energy stage performances. We are fronted by a female singer who has as very strong a stage presence as well as a very strong, dynamic voice.

So, what’s next? Any big plans?
We plan to go back into the studio in early 2020 to record more of our original material and release our first full CD. We also have a lot of new venues wanting to book us throughout California and we hope to hit as many of them as possible. 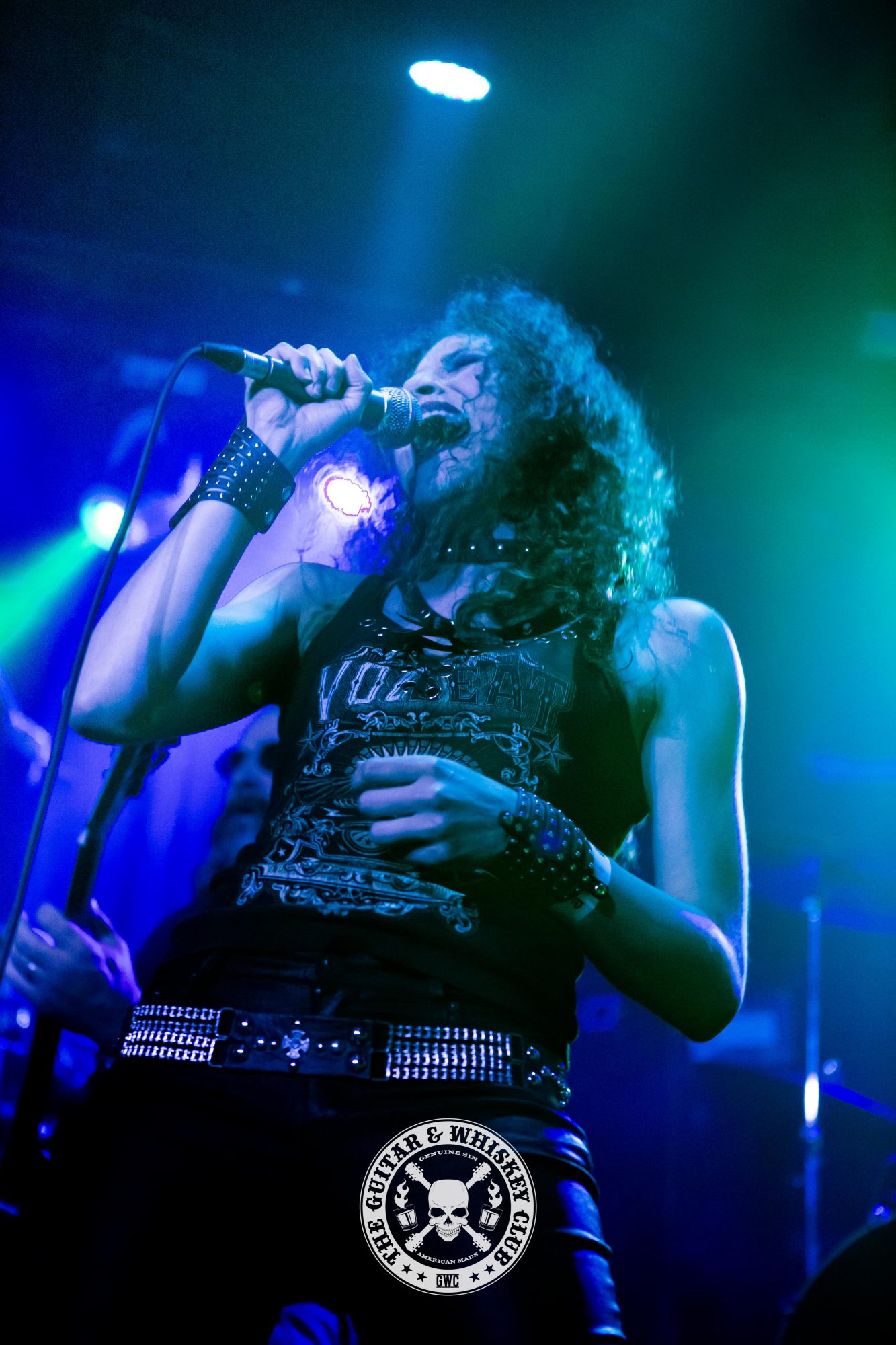 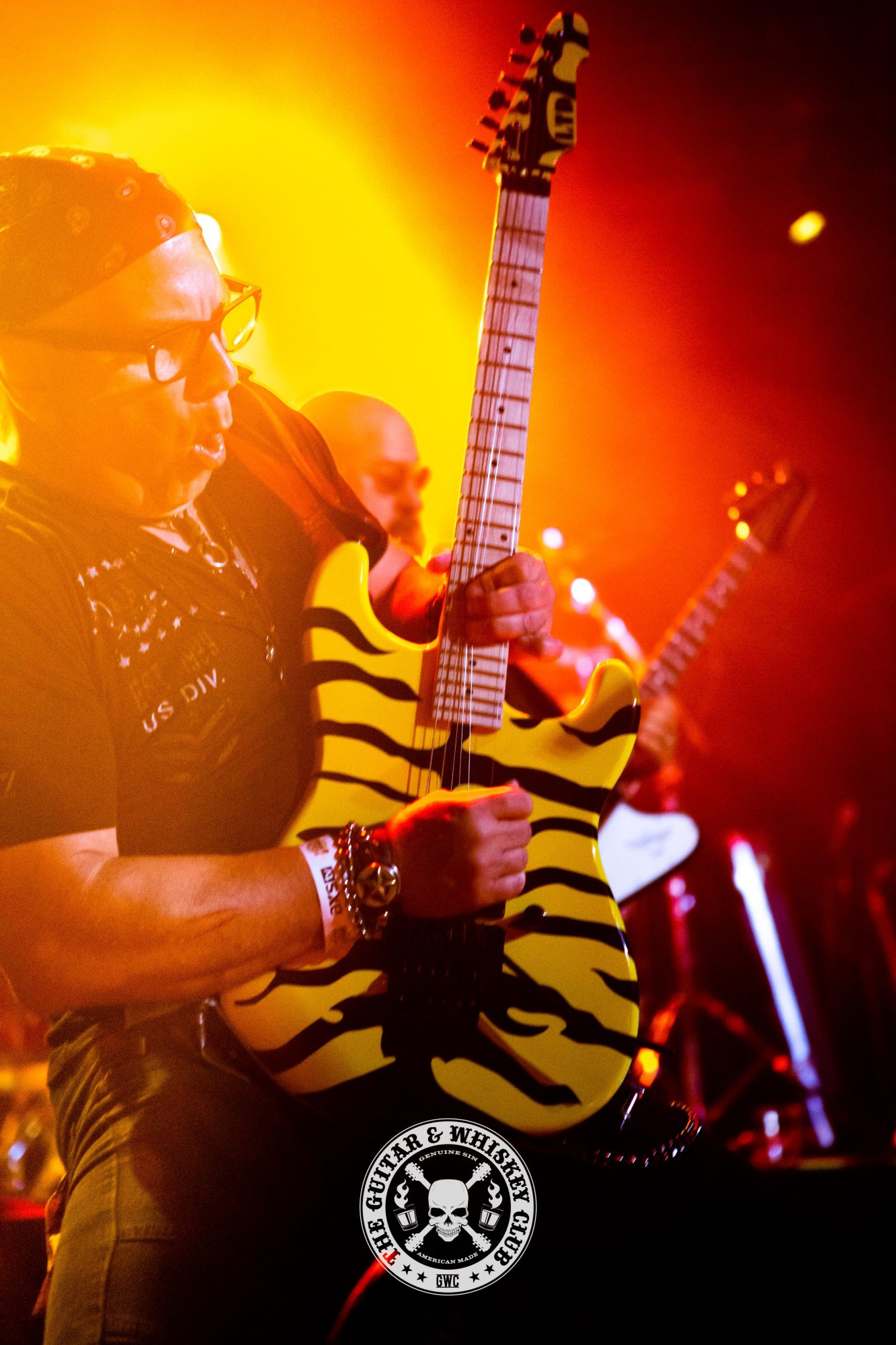 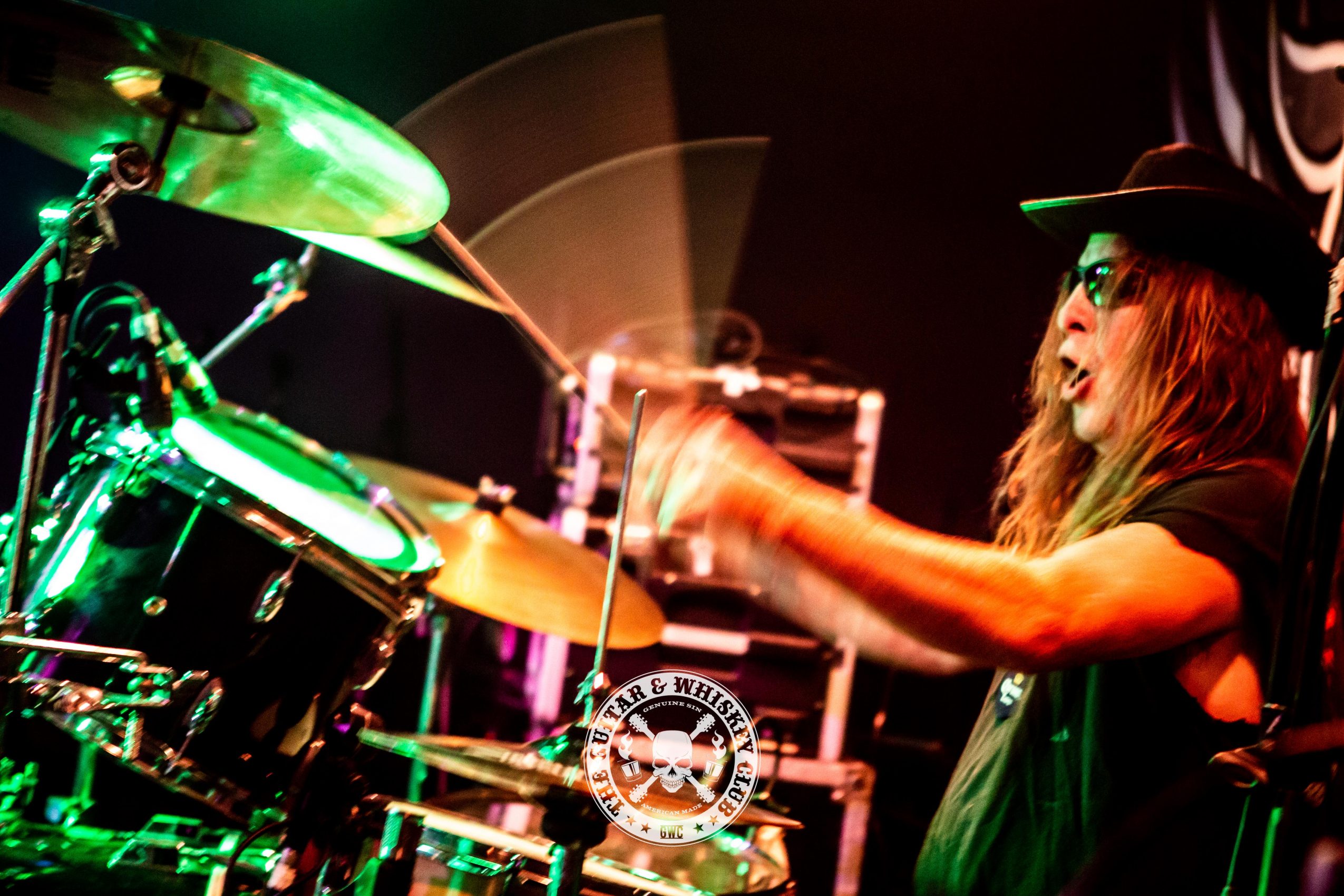 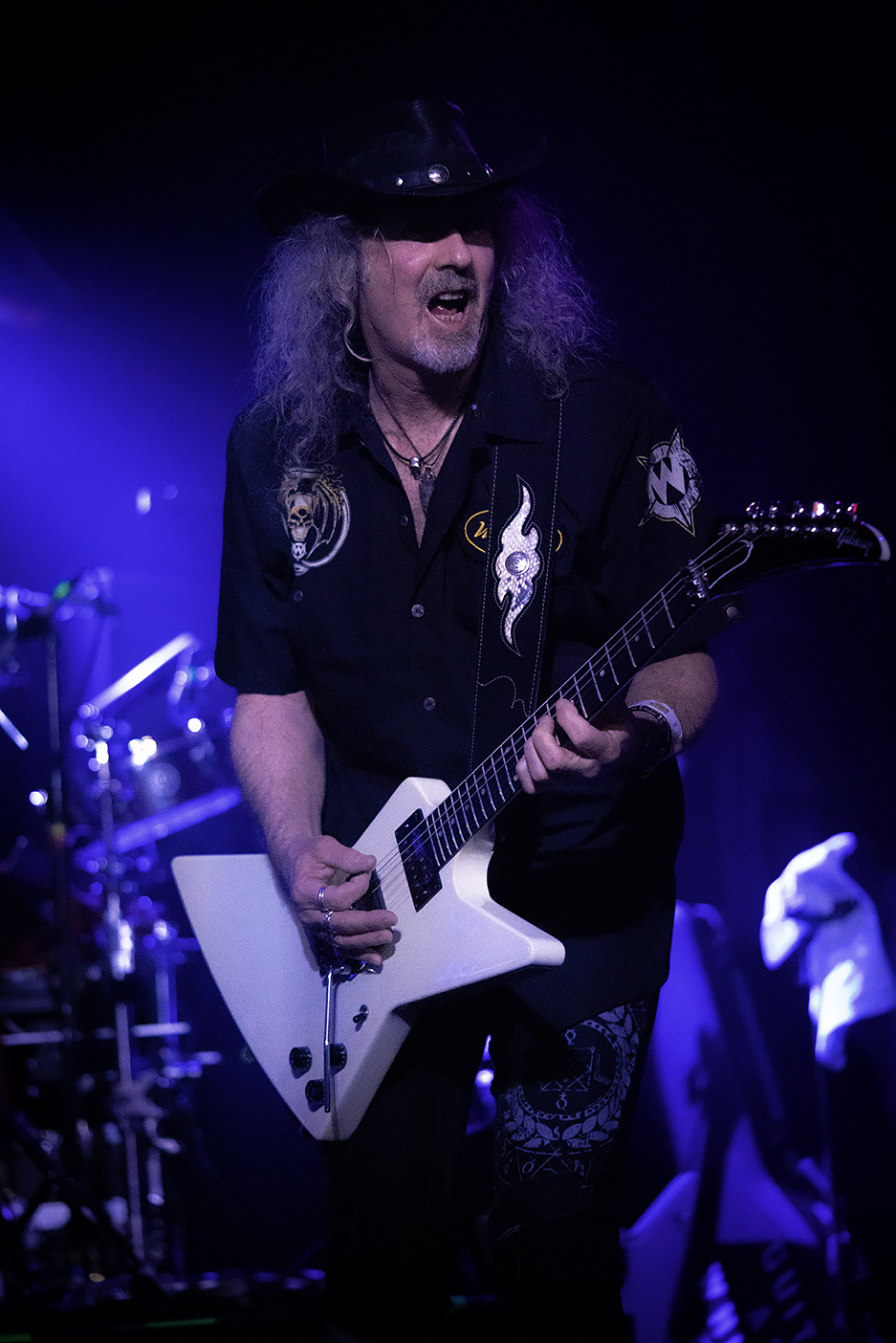 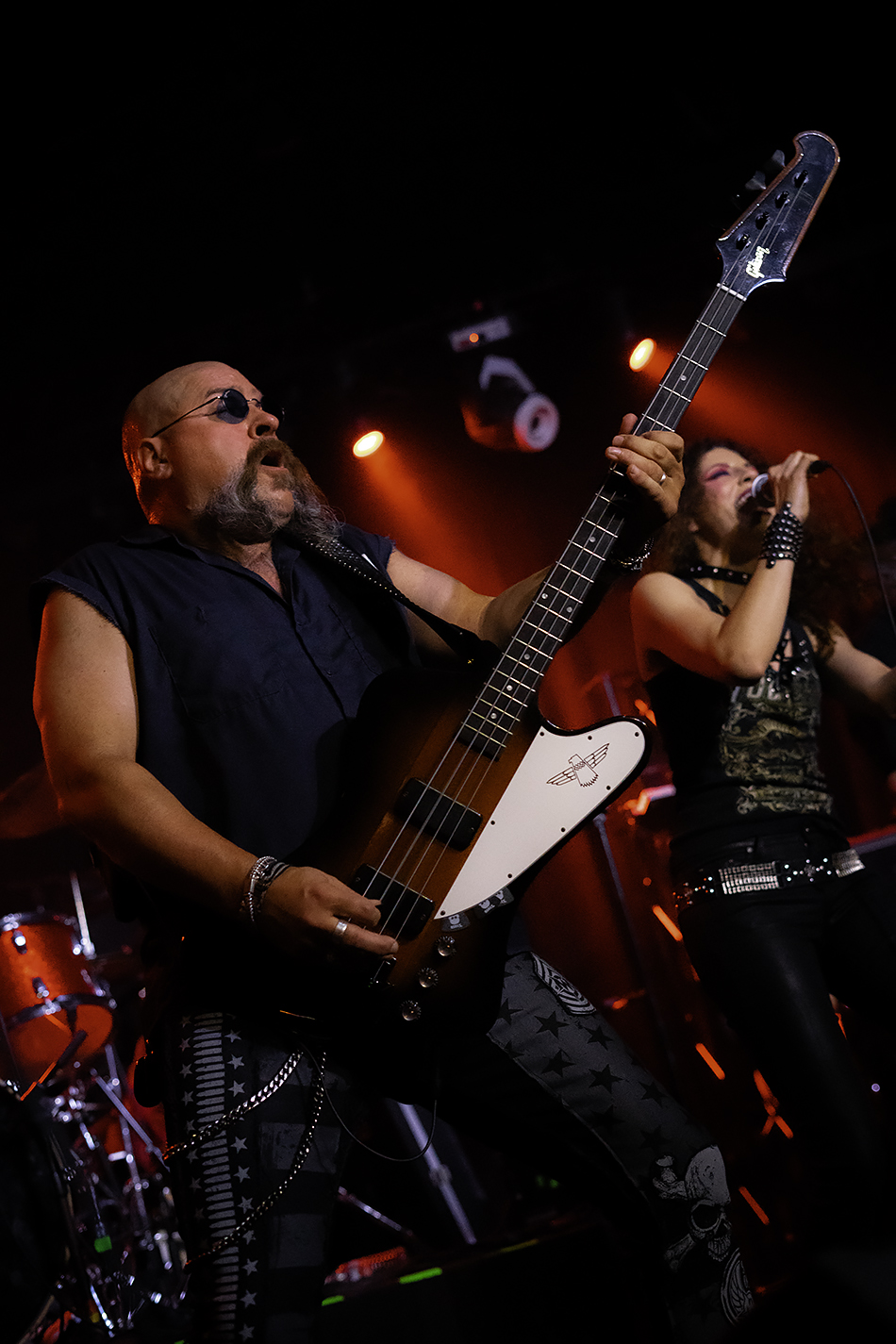