Meet Jeffrey Dang of The FeelGood Collective in Orange County 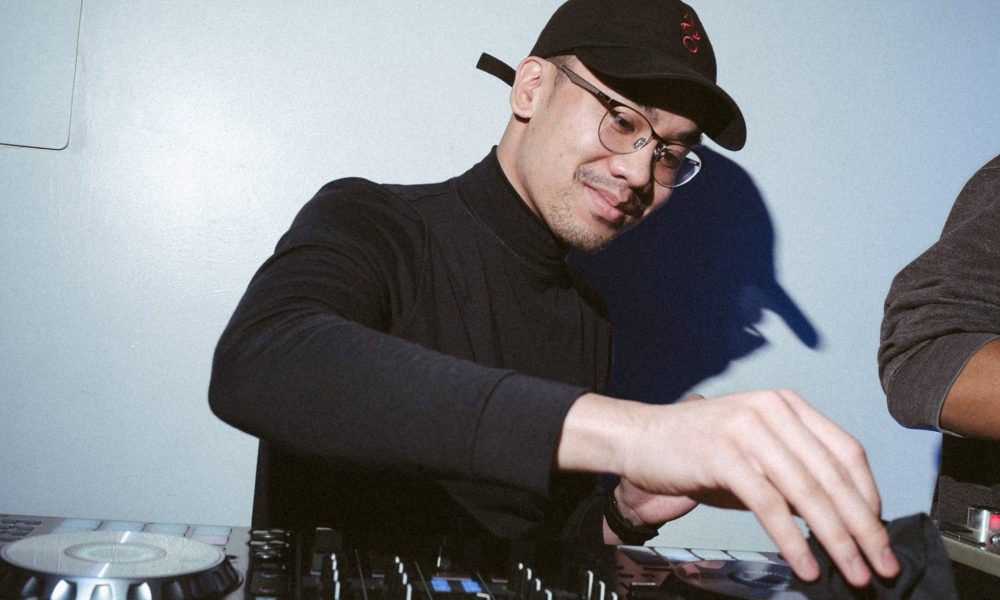 Today we’d like to introduce you to Jeffrey Dang.

So, before we jump into specific questions, why don’t you give us some details about you and your story.
I grew up listening to 90s & early 2000s R&B. There was something about R&B/Soul music that struck a chord with me. Artists like Aaliyah, Brandy, Musiq Soulchild, Sade & more enhanced my love for R&B. The Internet boom allowed me to collect mp3 files via Limewire, Mediafire and Zippyshare. I would take the songs I have downloaded and would burn the files into CDs and the revolutionary iPods during those times. Life seemed eternally blissful when it was just me and the music. Fast forward to junior year of high school, I came across a DJ on campus; he would spin music during lunch hours for the entire school. That was my first time seeing and listening to a DJ perform live and from that day forward, unbeknownst to him, changed the trajectory of my life forever.

Back in the early Tumblr and YouTube days (circa 2010), I came across an artist called Esta, and have been in a deep rabbit hole in discovering various other artists through him. These artists were able to recreate 90s and early 2000s R&B to make it sound more modern. This is known as making remixes, flips & edits. Soon after discovering Esta, I dug through his biography and uncovered Soulection, “a genre, a community and artist collective bringing visibility to meaningful music and curating memorable experiences.” From tuning into Esta and Soulection, I became immersed in “the sounds of tomorrow” and with this, paved the way to unlocking my interests in DJing and music production.

Before I started DJing, I experienced the nightlife scene as soon as I became of age. I noticed that the majority of DJs would play mainstream songs (i.e., radio songs, or songs that have been overplayed on music streaming services). I would ask myself, “How can I bring the underground sounds from undiscovered artists to an audience?” As cliche as this sounds, as soon as I experienced my second heartbreak, I decided to invest in the equipment necessary (Macbook Pro, Headphones, DDJ SB-2 Controller, and an Akai MPK II Keyboard) to begin my musical journey. From numerous posts on SoundCloud that resorted to only a few plays, the heartbreak mix I curated was the mix that gained some traction – with over 5000+ plays in a span of a week. From that point forward, my aim was to curate mixes based on experiences and obstacles I face in life. Music is my form of escape and therapy, in which it alleviates my stresses after a long work day or personal obligations. From releasing a consistent amount of mixes, I have built a following on SoundCloud and have cultivated great friendships with creatives worldwide – curating guest mixes for Vancouver, Canada and Seoul, Korea, along with playing alongside DJs such as Miles Medina, Skratch Bastid, Sammi G from the Beat Junkies & Kronika from Soulection.

Has it been a smooth road?
DJing has not been a smooth road. There have been many ups & downs along the way. The sleepless nights of selecting the right tracks, the countless hours of perfecting a transition into the next song and the musical blocks I had to face, it was time well spent. At the beginning of my DJing venture, I was only known as a bedroom DJ, posting mixes to SoundCloud from time to time. Since I live in Southern California, there is an abundance of local music collectives that I could potentially link up with. Being a part of a community of artists is essential to my growth because I am always willing to learn from and provide value to others, especially those that have already been in the music scene.

As soon as I felt like I had a grip on DJing – knowing how to beatmatch, using effects, having a vast selection of tracks – I decided to reach out to a local music collective known as The FeelGood Collective. One of the co-founders, Peter Le, welcomed me with open arms. We met in his studio apartment & he introduced me to the rest of the creatives and artists on his team. From that point forward, I felt like I found my second home away from home. From Bedroom DJ to playing numerous gigs, I had the honor of playing my first live set with a stacked lineup – The FeelGood DJ team along with Miles Medina, who is renowned for his turntablism and soulful sound selects. Fast forward to now, I have been able to connect and work with artists that I have looked up to over the years, such as Skratch Bastid, Kronika from Soulection, and Sammi G from the Beat Junkies.

We’d love to hear more about your work and what you are currently focused on. What else should we know?
I am a DJ and event coordinator for a music collective called The FeelGood Collective. We are a cultural collective of forward-thinking creatives in various spectrums of specialty – from DJs, producers, dancers, photographers, videographers & more. We curate experiences around music and bring communities together with our events in Orange County, and have been around for over six years. Our goal is to shed light on the cultures we represent and create a safe haven for those to come and enjoy the arts, or to escape from the work grind and/or daily struggles. Our main goals are heavily focused on creating and inspiring. We are not bound to one thing since it takes many individuals to create and form a collective. We come from different backgrounds of life, but we have something in common; our motivation to share our experiences and expertise amongst one another and to nurture the creative arts for generations to come.

I specialize in curating mixes solely based on the tracks that I discover through SoundCloud, building a consistent fanbase with personal curated mixes or guest mixes worldwide. Apart from the FeelGood Collective and our weekly events, I host occasional events per year with my friends that feature these types of music, ranging from Afrobeats, Baile Funk, Dancehall, House, UK Garage, and R&B/Soul.

Is our city a good place to do what you do?
I believe that Orange County has its own strengths in the music industry, apart from being so close to Los Angeles. Having venues such as The Observatory, The House of Blues, Yost Theater, and more, Orange County has an abundance of small to big venues for artists to make their mark. Not only that but a community of artists from different backgrounds coming together to create art.

The music industry is not going anywhere. It seems to be always adaptive to changes. Such as the pandemic for instance. I see a lot of my producer and DJ friends utilizing a plethora of streaming platforms to showcase their music. SoundCloud recently merged with Twitch to help artists gain traction with their line of work. Artists are going live to connect with friends, fans & listeners alike. Without the Internet, I’m not sure how artists will be able to get by during times like this. Through word of mouth, like how things used to be, but for now, a lot of factors contribute to the rise of a starving artist. Artists have to utilize all means of production to showcase their art. Artists could do everything by themselves from point A to Z, but with the help of other forward-thinking individuals of different specialties, could help progress the artists even further. Music is quite therapeutic, a form of expression and escape from reality, and will continue to adapt with technological advances and social media. 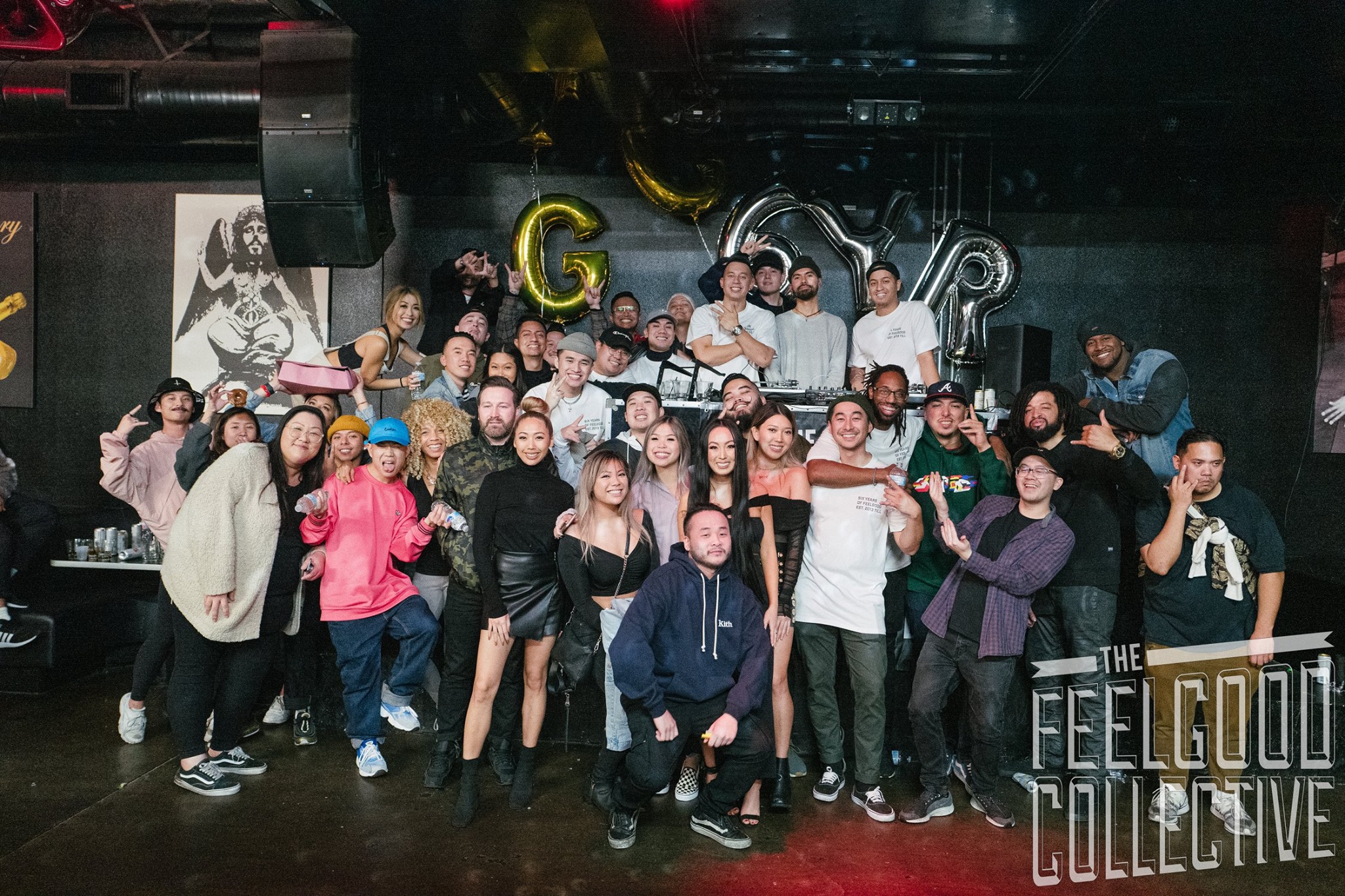 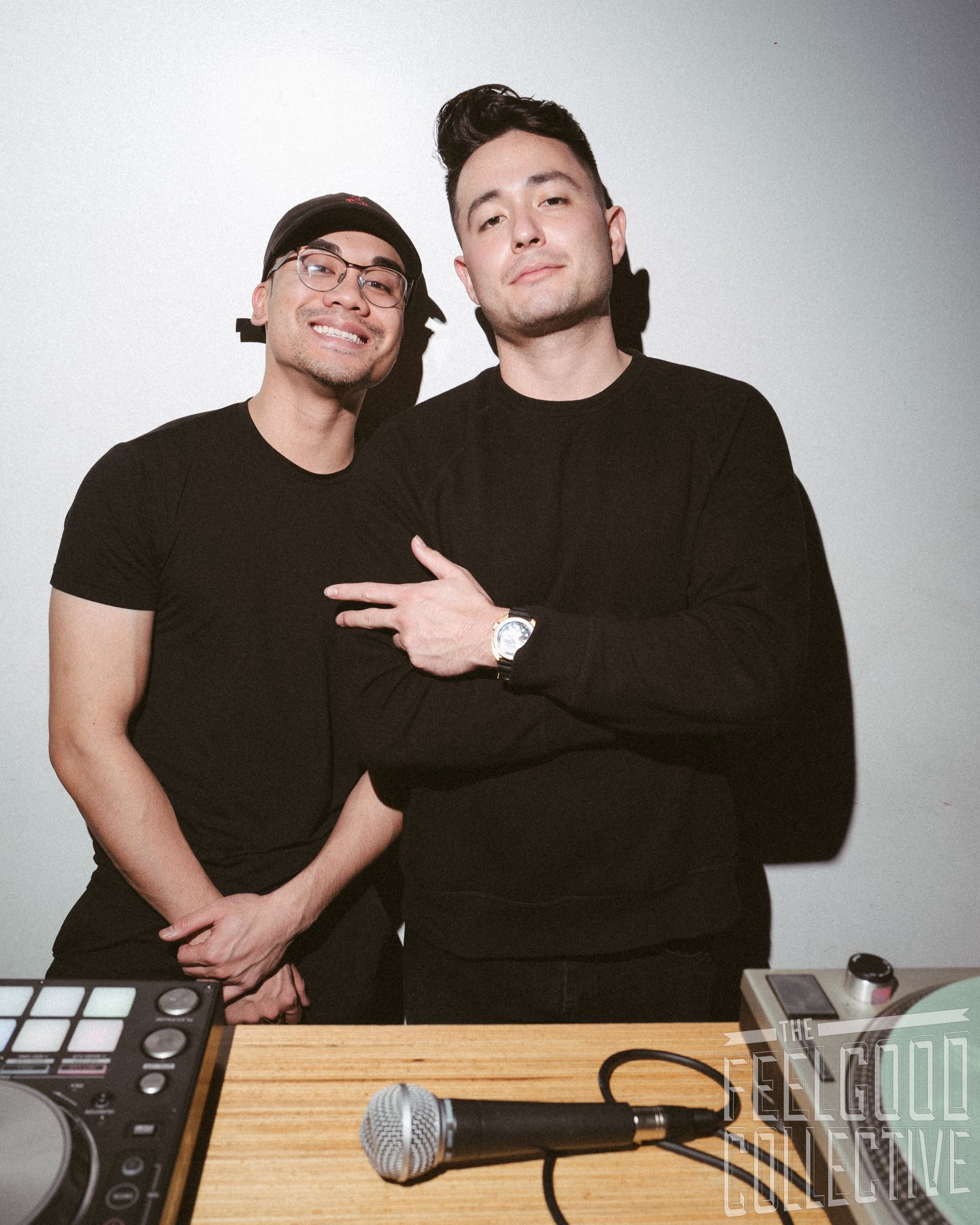 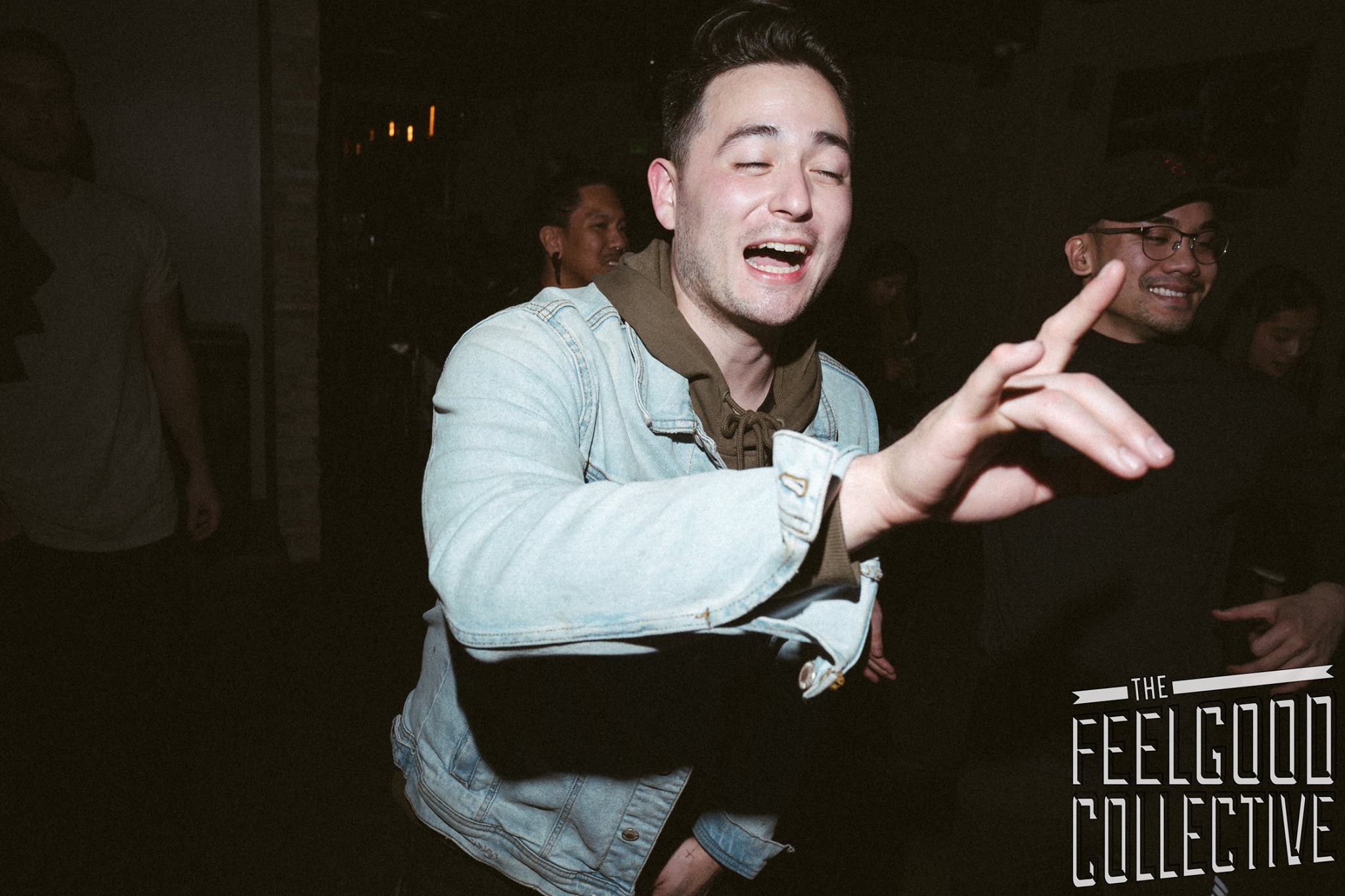 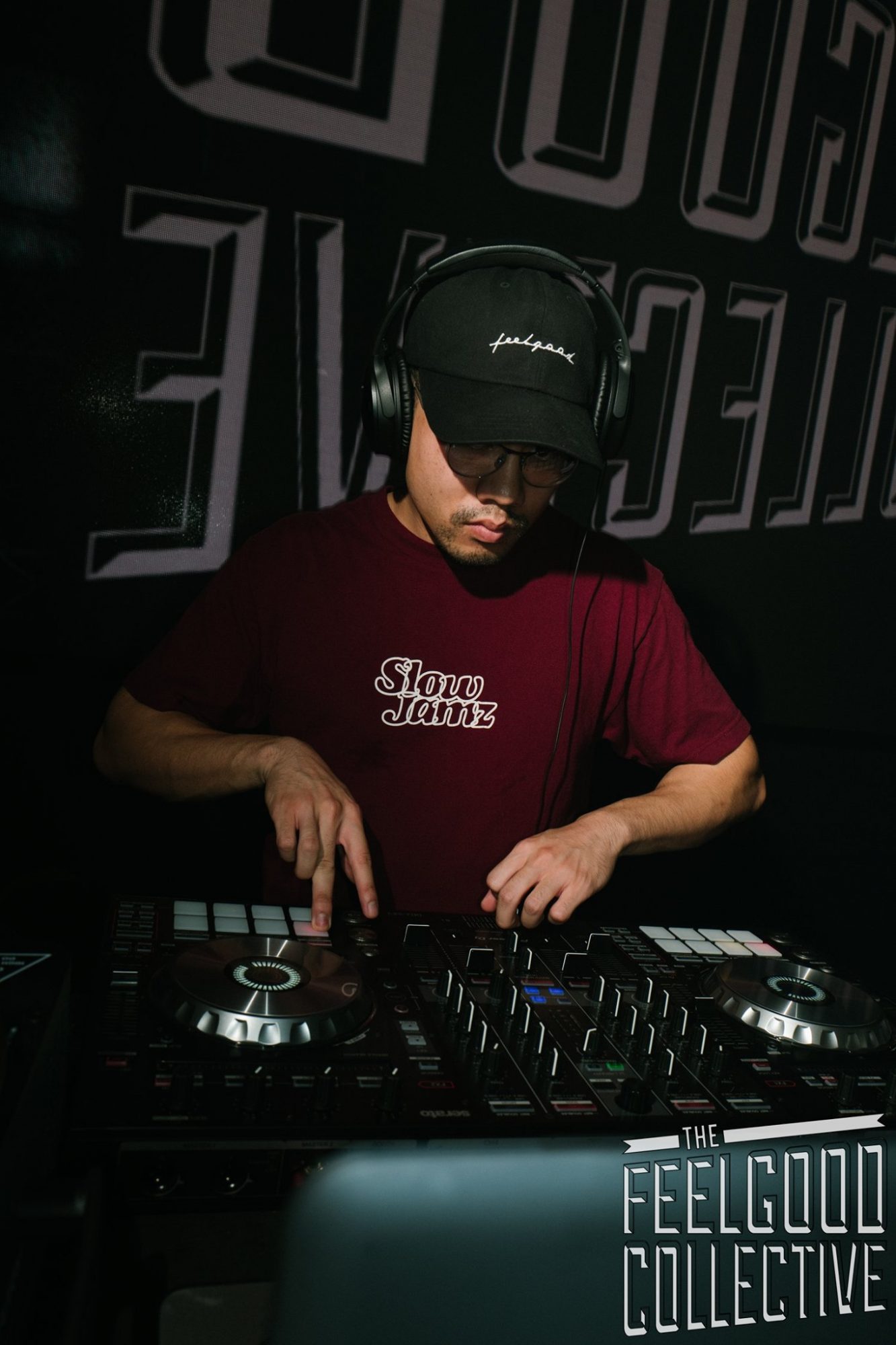 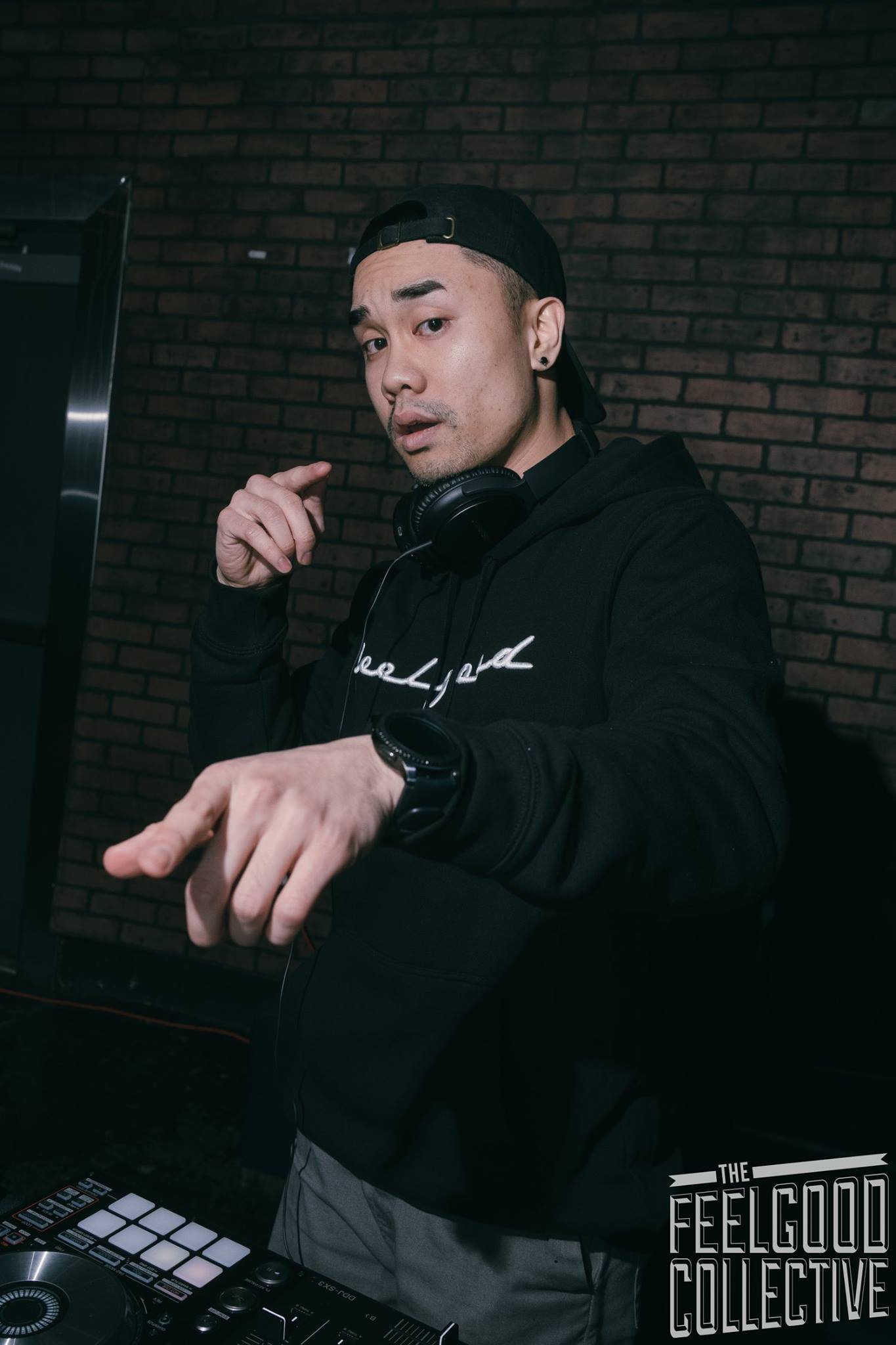 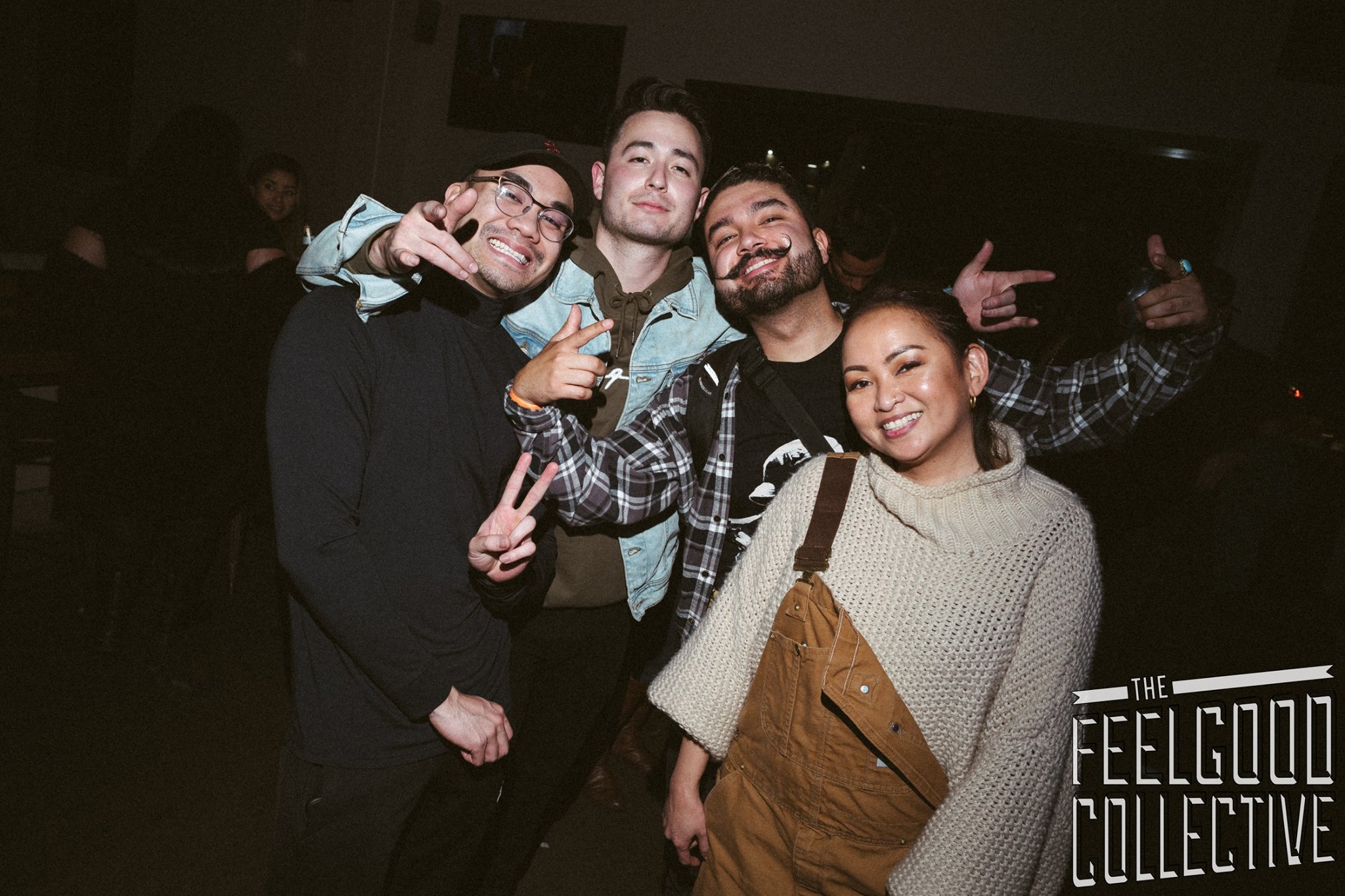 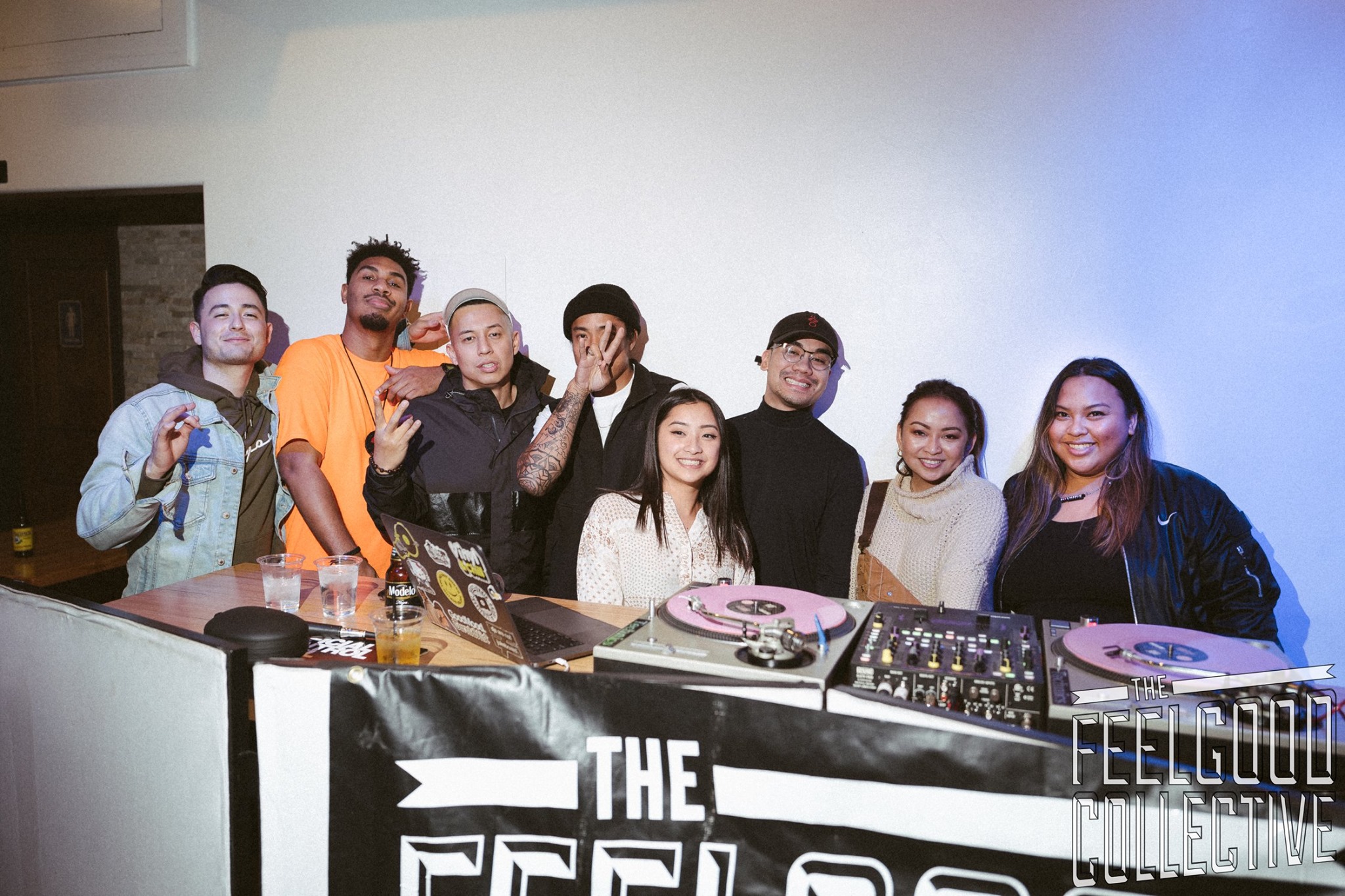