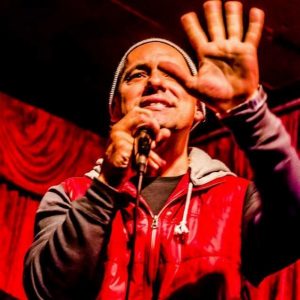 Today we’d like to introduce you to Jeff Walker.

Jeff, let’s start with your story. We’d love to hear how you got started and how the journey has been so far.
Rhymecology started when I decided to combine the two loves of my life; Helping People and Hip-Hop.

In the 2000s, I was working as a mental health counselor in Long Beach by day and performing at spoken word spots and hip-hop competitions by night. One day I wrote a poem called Therapy, in which I play both the therapist and the at risk youth, and when I started performing it I had more emotionally charged responses than I ever had before. It was then I could see the marriage of my two worlds.

I started using Hip-Hop in my counseling sessions by helping underserved youth to find their voice in rhyme. The kids who used to run from self-reflecting questions now had an outlet which they felt comfortable in.

I now have two books written on Healing with Hip-Hop and The Art of Hip-Hop Lyrics. My Write Better Rhymes clothing has been worn by many hip-hop influencers. I have written with and for Will.I.Am and the Black Eyed Peas, been the “Resident Poet” of Fox Sports radio and am a personal rhyme coach for artists. I teach, speak, coach and live Rhymecology.

Has it been a smooth road?
I don’t think any road is smooth, especially if you are doing things differently. When I started Rhymecology there were few of any people/companies combining hip-hop and mental health.

The agency I was working with started off supportive but as changes in management occurred over the years, they showed less and less support until there was none. I kept offering my services, reminding them that they have a gem and they could be on the forefront of something special but nothing ever stuck. That was and still is a frustrating feeling.

In the start also, just trying to sell people on the idea that Hip-Hop can be Healing was a struggle. People looking at hip-hop as one of the causes for underperforming/functioning youth rather than the expression of them.

So let’s switch gears a bit and go into the Rhymecology story. Tell us more about the business.
Rhymecology has two main branches on its tree. The Art of Rhyming and Healing with Hip-Hop.

Rhymecology gives youth a way to express, discover and create themselves in the form of Hip-Hop. It specializes in workshops and presentations for those who work with youth.

It is most known for the teaching people how to Write Better Rhymes. I put on workshops at songwriting conferences and festivals, do personal coaching and write about how to create the most intricate and creative rhymes possible.

What sets Rhymecology apart is the combination of both the healing techniques and the rhyming techniques. Some places or people do one of the other but not many do both on this level.

How do you think the industry will change over the next decade?
In the next ten years, I see Hip-Hop and Healing becoming more and more Synonymous. (Just as Hip-Hop and Education have married in the last 10).

I think there will be a big shift in mental health agencies and schools as they continue to scramble for ways to connect with underprivileged youth. They will be looking for programs like Rhymecology and will want to implement them in their daily schedules. 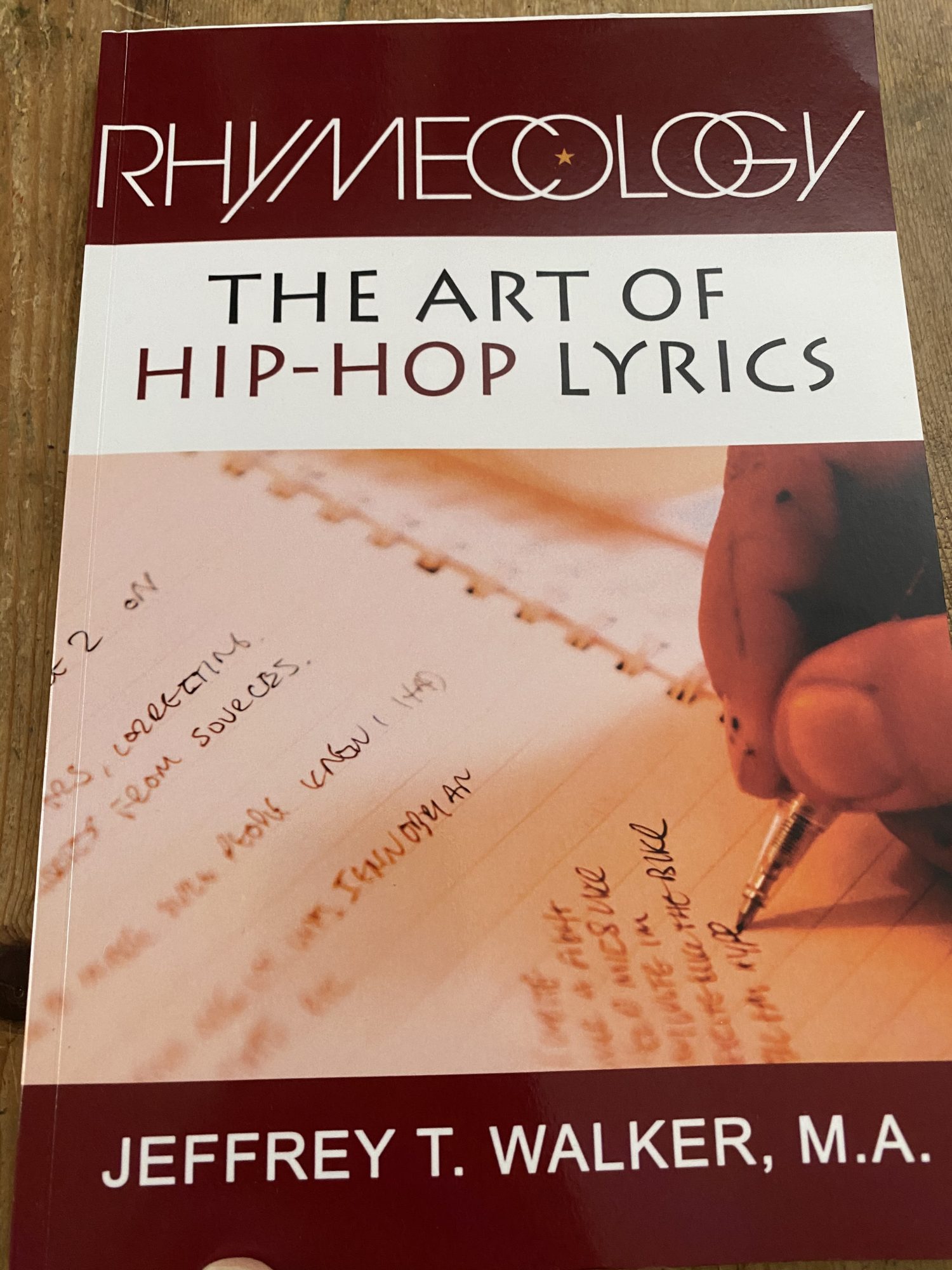 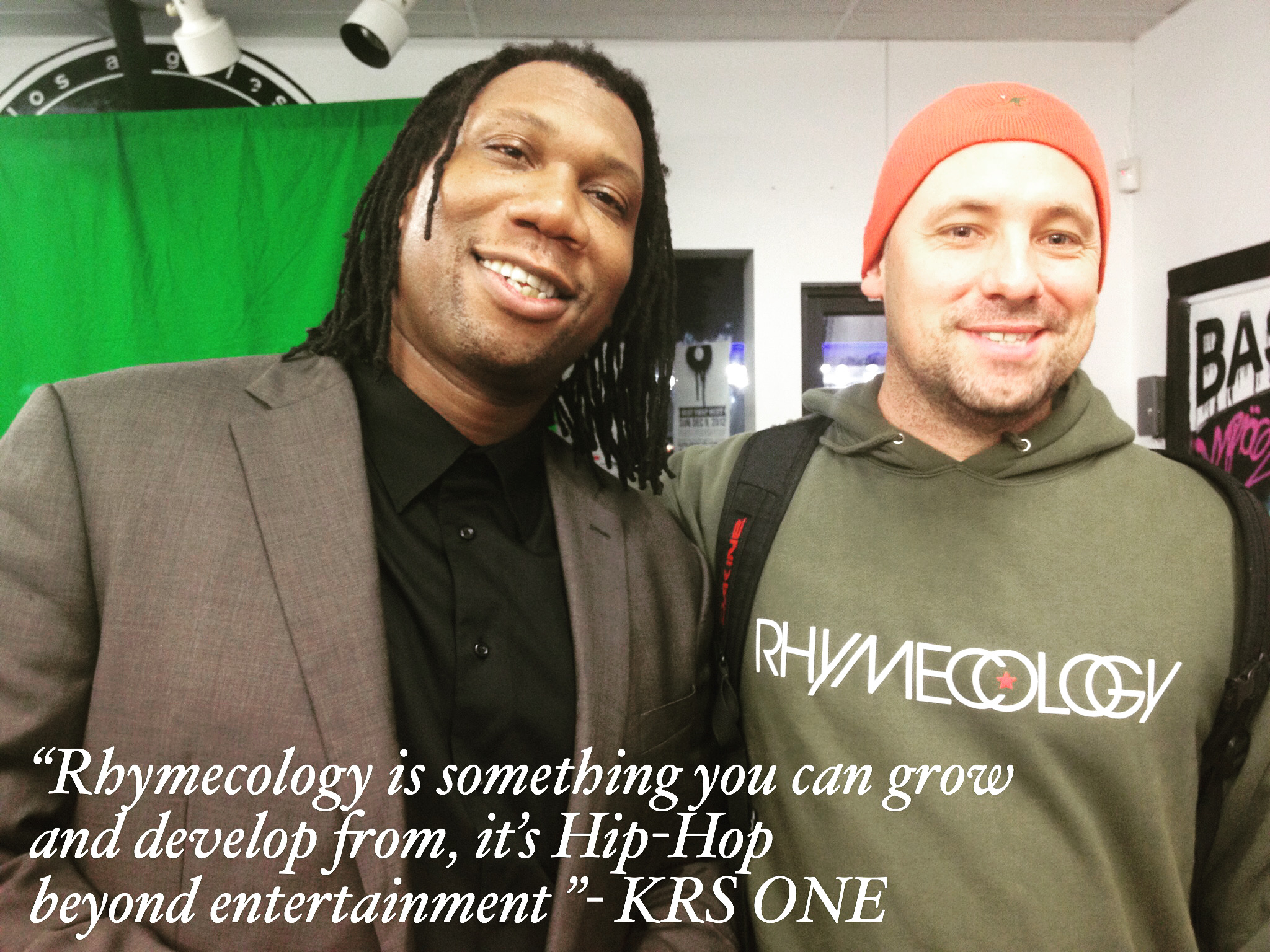 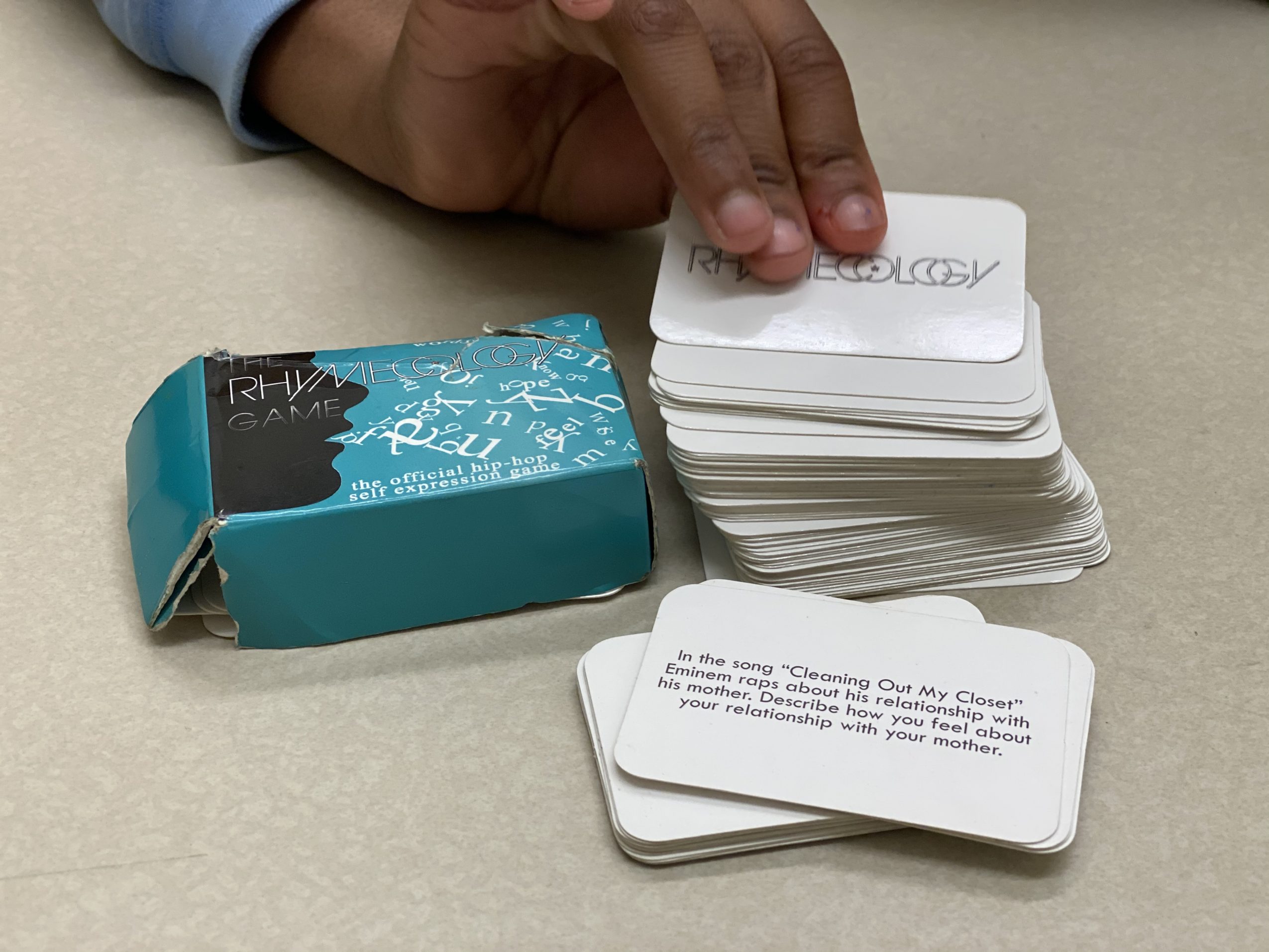 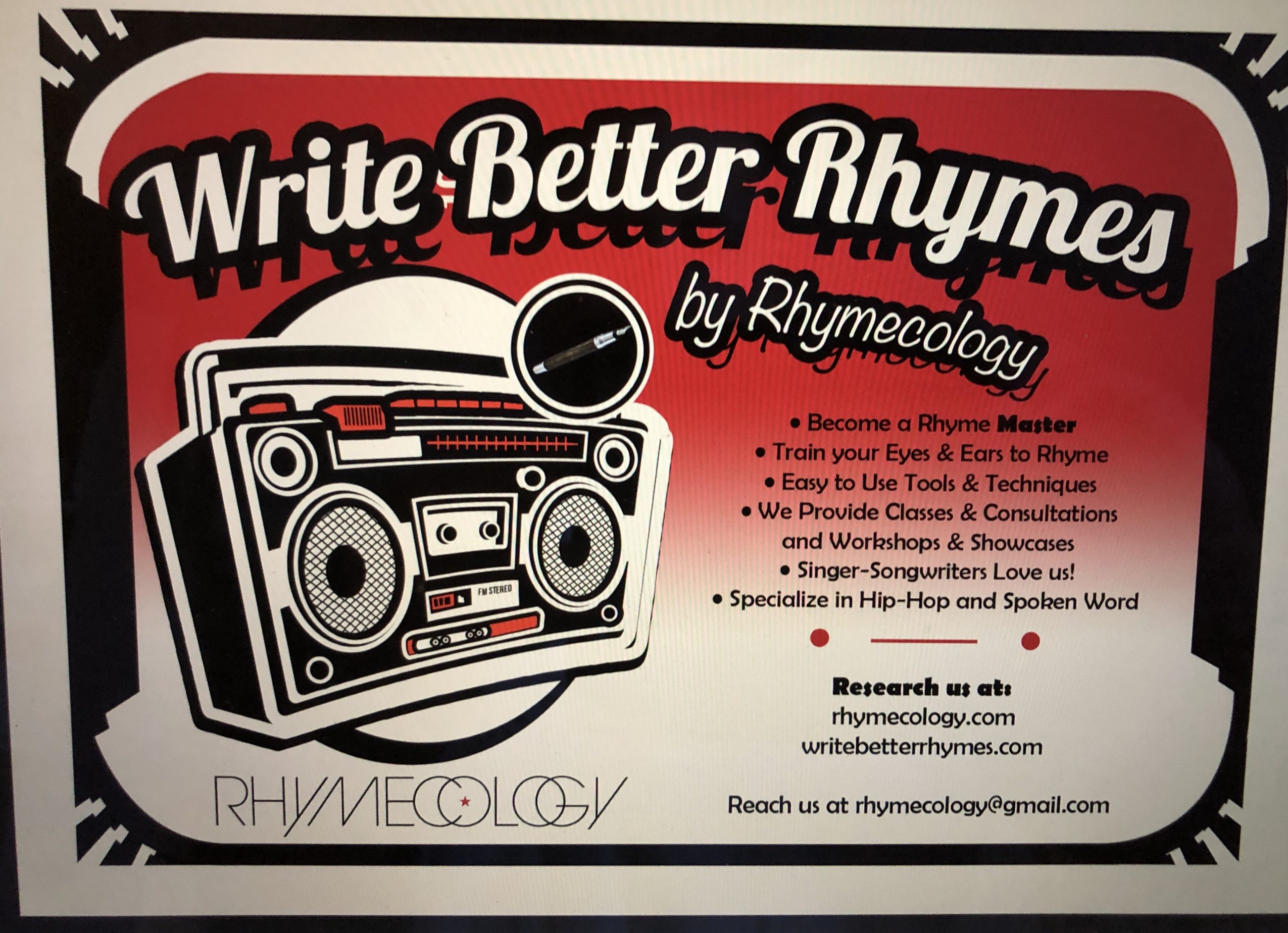 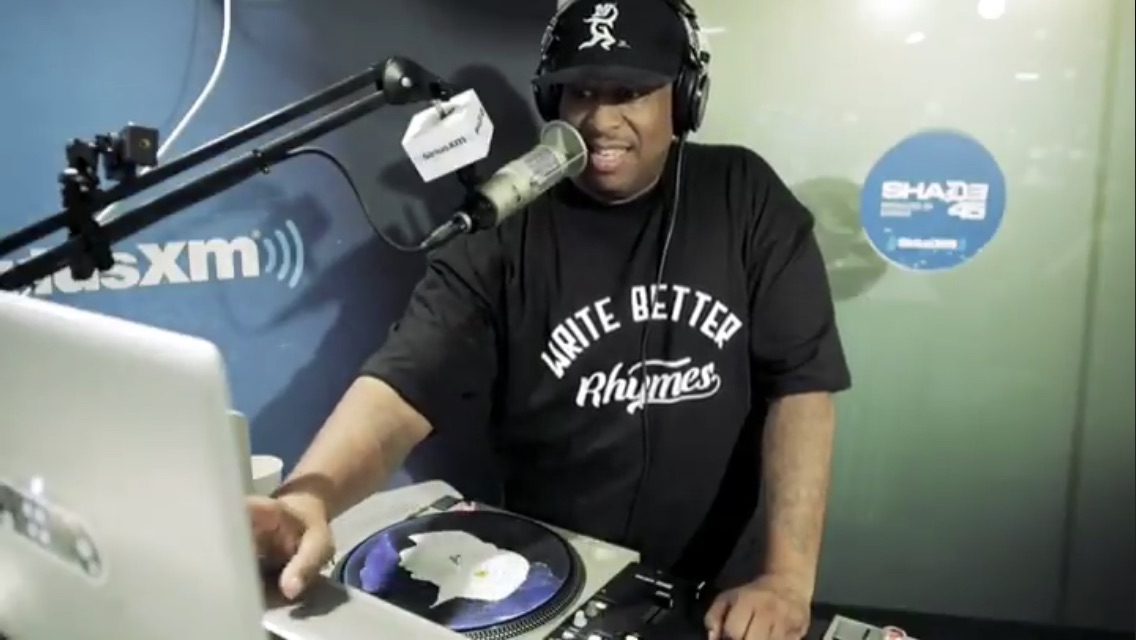 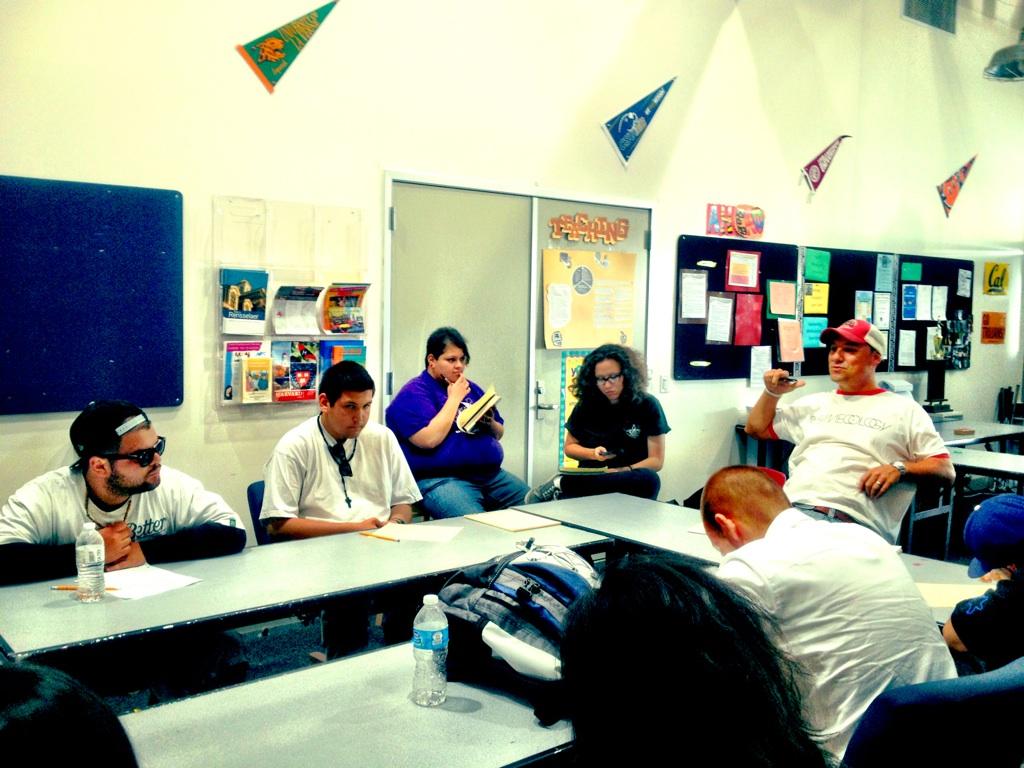