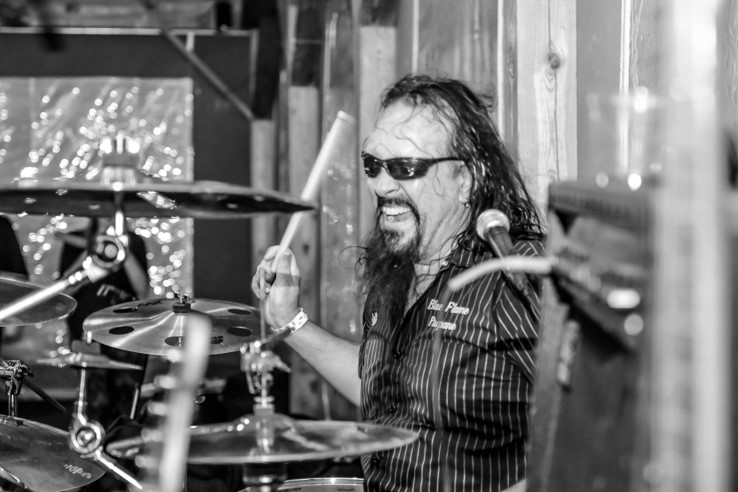 Today we’d like to introduce you to Jeff Page.

Jeff, please share your story with us. How did you get to where you are today?
I’m from a small farming community in Western New York called Lyndonville. Only about 1000 people. I started playing drums at ten years old doing my first real paying gig at 12 years old playing with my Mom’s Country Rock band. I loved it and was hooked. At age 15 I saw my first concert, Van Halen, Fair Warning tour, in Buffalo, N.Y. and from there I decided I wanted to be a full on rock drummer. I played locally in a number of bands and developed a little following.

In 1989, I decided it was time to make a bold move. New York City was never an option. My band packed up and we moved to L.A.! We made it out here and started playing shows, but were quickly swallowed up by the whole Sunset Strip Metal scene. I quit the band in 1991. Then started playing with a number of other bands. I started taking gigs from a number of bands and songwriters trying to build a reputation as a reliable drummer/singer.

Along the way, I ended up starting a family and working my day job. The job I got when I came out here in 1989 is where I still work! You know the old saying? “Don’t quit your day job!” Well, I didn’t. There has never really been enough money in it to support myself, and I am not one to let anyone support me, so I work by day and currently play in seven bands and also play with whoever rolls into town and needs a last-minute drummer.

I’ve had the pleasure of meeting so many talented and cool people. For me, it’s more about the experiences than the money, although that would be nice! I have traveled to Japan to play, heard my songs on the radio, made several TV appearances, and even was the drummer for the Daytime Emmy Awards show band for four years!

This one is especially intriguing as our lead singer is actor and comedian Hal Sparks from Talk Soup and Queer as Folk. I also teach drums for the last 15 years mostly independently, but sometimes at the Burbank Music Academy.

We’re always bombarded by how great it is to pursue your passion, etc. – but we’ve spoken with enough people to know that it’s not always easy. Overall, would you say things have been easy for you?
The typical struggles, internally and externally. Family commitments, self-doubt, not being a very good self-salesman, competition from other drummers. But mostly the last nine years have been wonderful and always something interesting happening!

We’d love to hear more about what you do.
I play and teach drums for anyone who needs me. I have the ability to learn songs quickly and with zero drama. I pride myself on being able to get along with people and have been told I have a great personality. I sing as well.

So, what’s next? Any big plans?
My wife and I are considering a move to Las Vegas in the next three or four years, but we are here for now, so I am continuing to build my clientele and reputation. The Nerd Halen band and the Remotes are building a good following, and we are doing a show together on May 11th at The Federal Bar in North Hollywood. 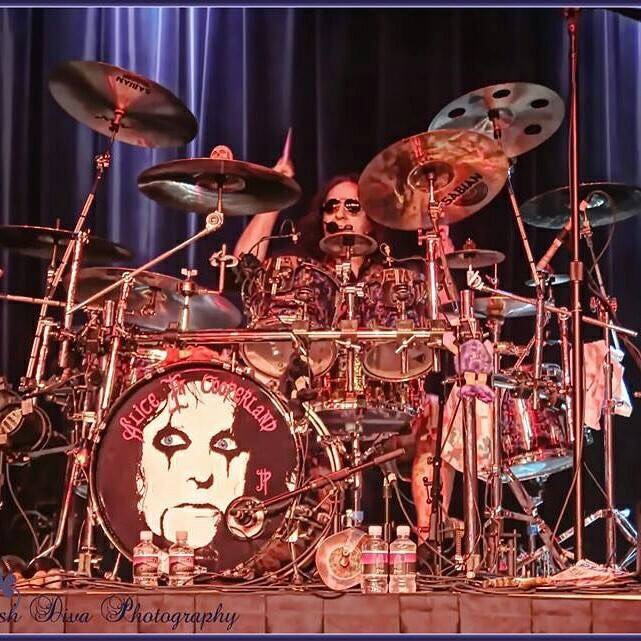 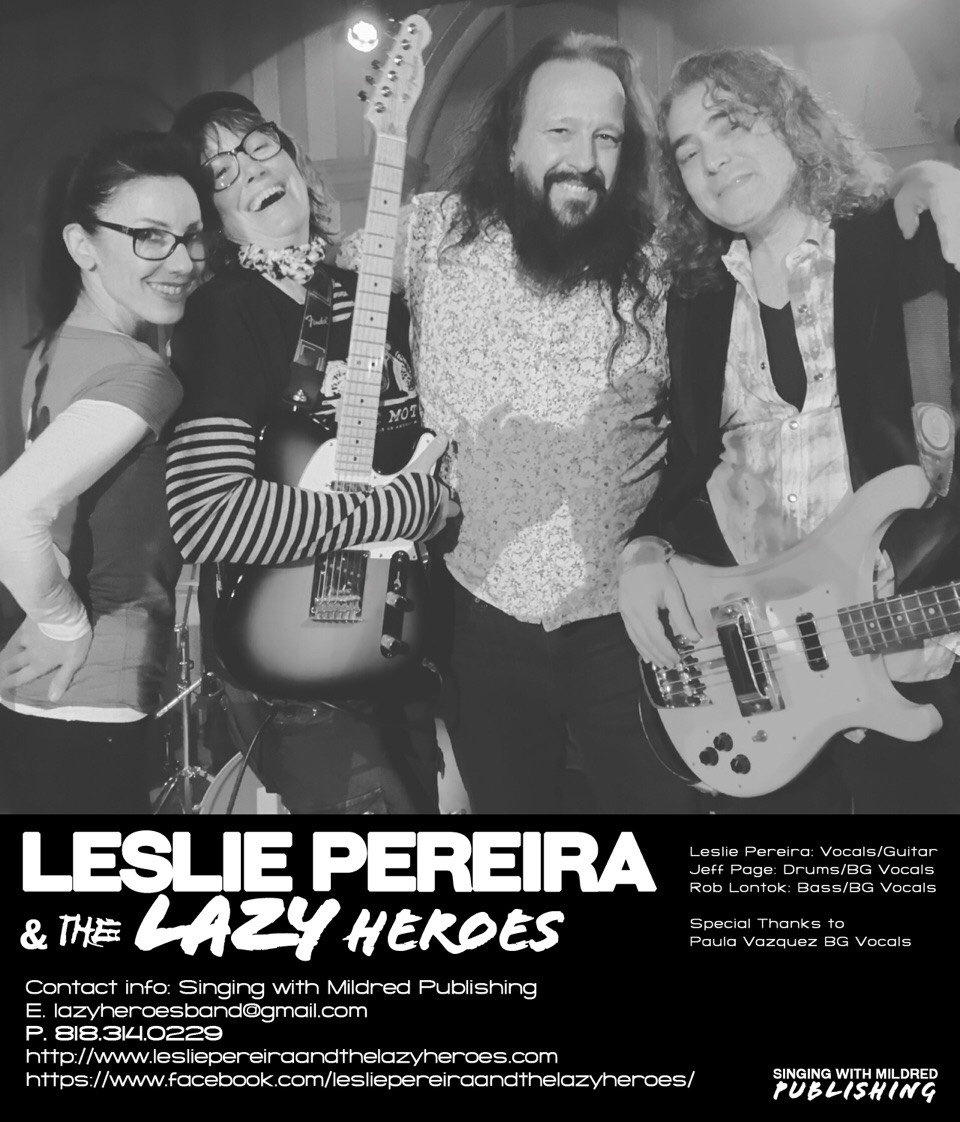 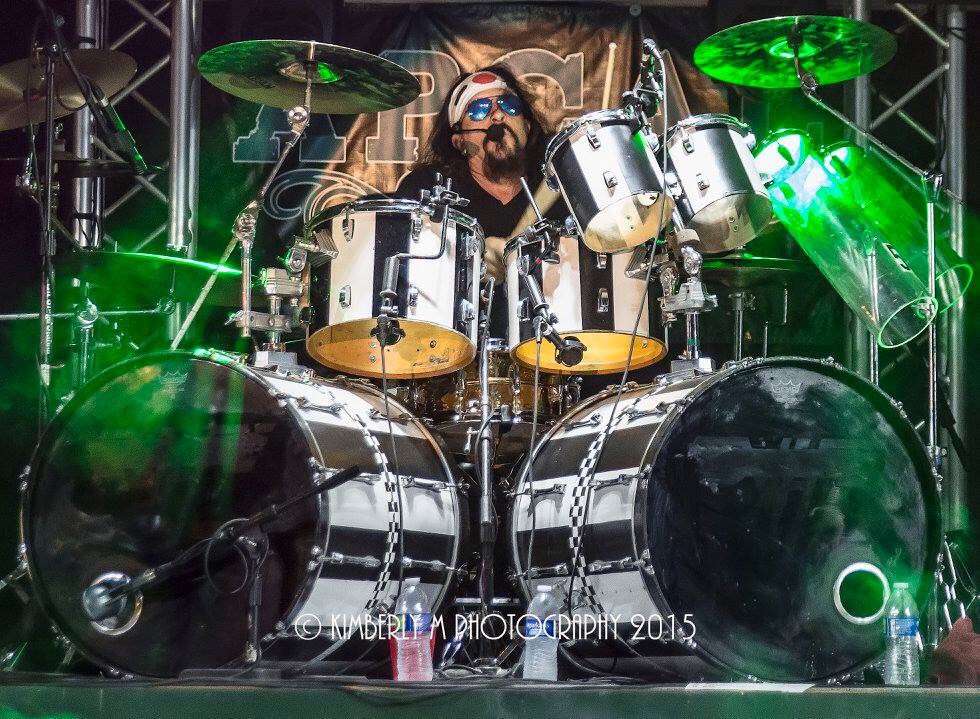 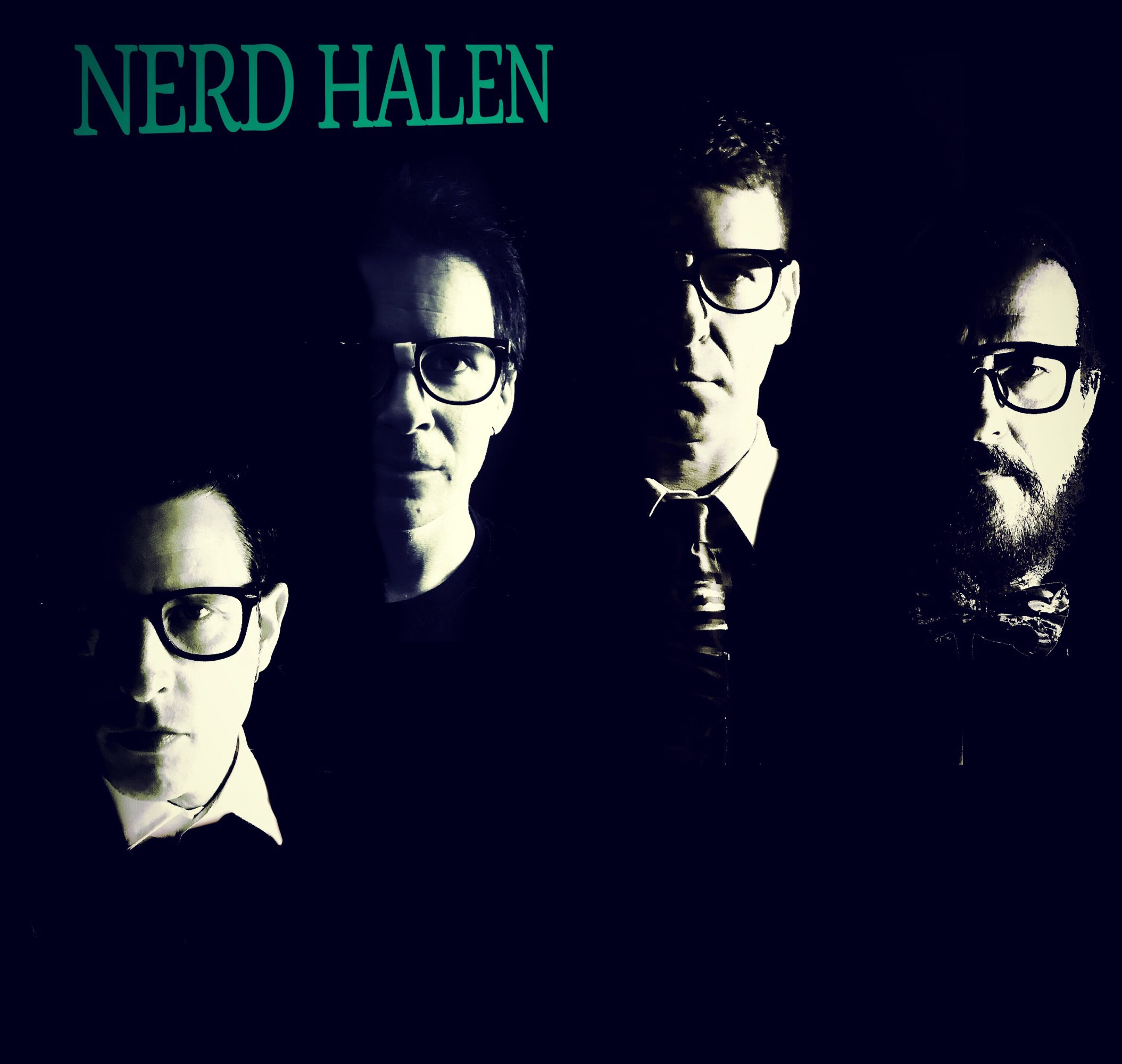