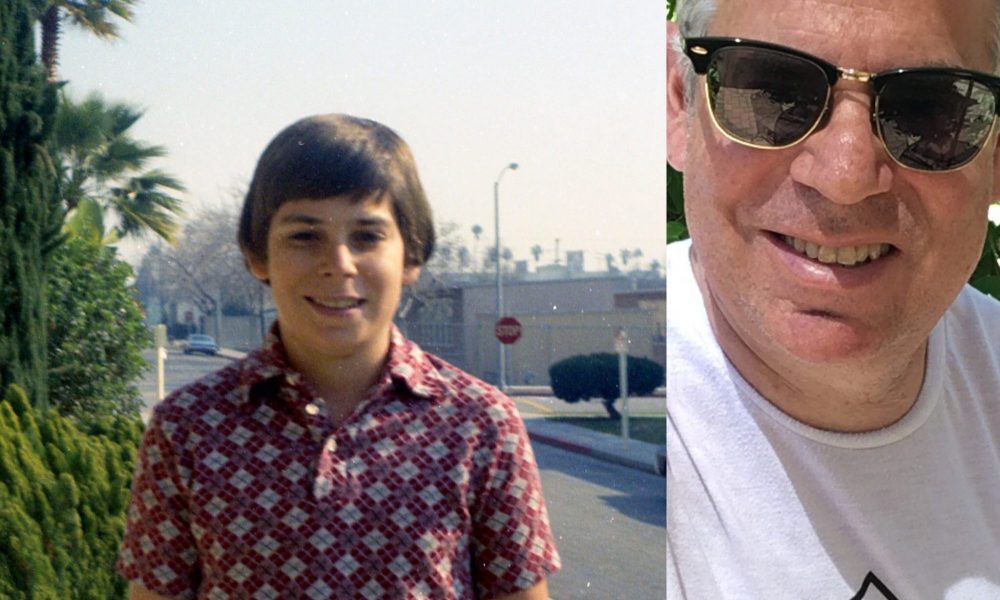 Today we’d like to introduce you to Jeff Katz.

Jeff, let’s start with your story. We’d love to hear how you got started and how the journey has been so far.
Full disclosure. I don’t live in L.A. at the present time. I grew up in West Hollywood between the ages of 7-18 from 1966-1977. I went to public schools in L.A. Laurel Elementary, Bancroft Junior High, Fairfax High School. Starting when I was aged ten in 1970, I got interested in photography and started taking photos of ordinary family and location scenes in and around Los Angeles and West Hollywood. Nearly 50 years later, I got the inspiration to write a self-published book with 125 original photos from that interesting time in L.A. history, the result is a personal journey titled: “Once Upon a Time in West Hollywood: L.A. Through the Lens of a Teenager in the ’70s.”

We’re always bombarded by how great it is to pursue your passion, etc – but we’ve spoken with enough people to know that it’s not always easy. Overall, would you say things have been easy for you?
Road is never straight, lots of curves. Moving from a single-family home in a leafy Midwest suburb to high-density apartment living is tough, but when you are seven, you don’t know yet what you have not missed. We had a two-bedroom apartment that was shared by five people. School and apartment living was a concrete jungle.

Junior High was hellish. After getting assaulted on the public bus, it was safer to walk home from school, which I did for two years. There is a chapter in my book dedicated to school, and the photos from 1973 prove my point.

I began hanging out on the Sunset Strip in the ’70s with Tower Records and The Hyatt (Riot) House being my primary hangouts. I was too young at 14 to appreciate the rock n’roll scene that was the Sunset Strip at that magnificent time. Fortunately, I was becoming more interested in photography and took many photos of the Strip circa 1974 when I was just 14.

At 15 during the summer, I began working for my Dad in his hardware store in East Los Angeles on Whittier Blvd. That was and is a tough area. I like to say I got my bachelor’s degree in “street” while growing up in West Hollywood, but I got my Masters in Street working the five years in Dad’s hardware store. Another chapter in my book is dedicated to the hardware store.

Fast forward 40+ years, started a family, moved out of L.A. opened several businesses, closed several businesses, had open-heart surgery in 2019 during the course of writing my book, live a middle-class life now in northern California as a Realtor. My family and feedback from social media inspired me to write my book.

What were you like growing up?
I was a smart ass kid who didn’t like school and didn’t like concrete jungle apartment living. I always loved to read and developed an interest in photography at age ten. Even though I was not a great student due to lack of effort, I was well-read, and I remember while at Fairfax High being just as comfortable hanging out with the contrasting students of the chess club and the stereotypical ‘70s stoner crowd! I could remember riding the 94 bus down Santa Monica Blvd. with my mom to go the West Hollywood library, a memory I recited at her funeral. 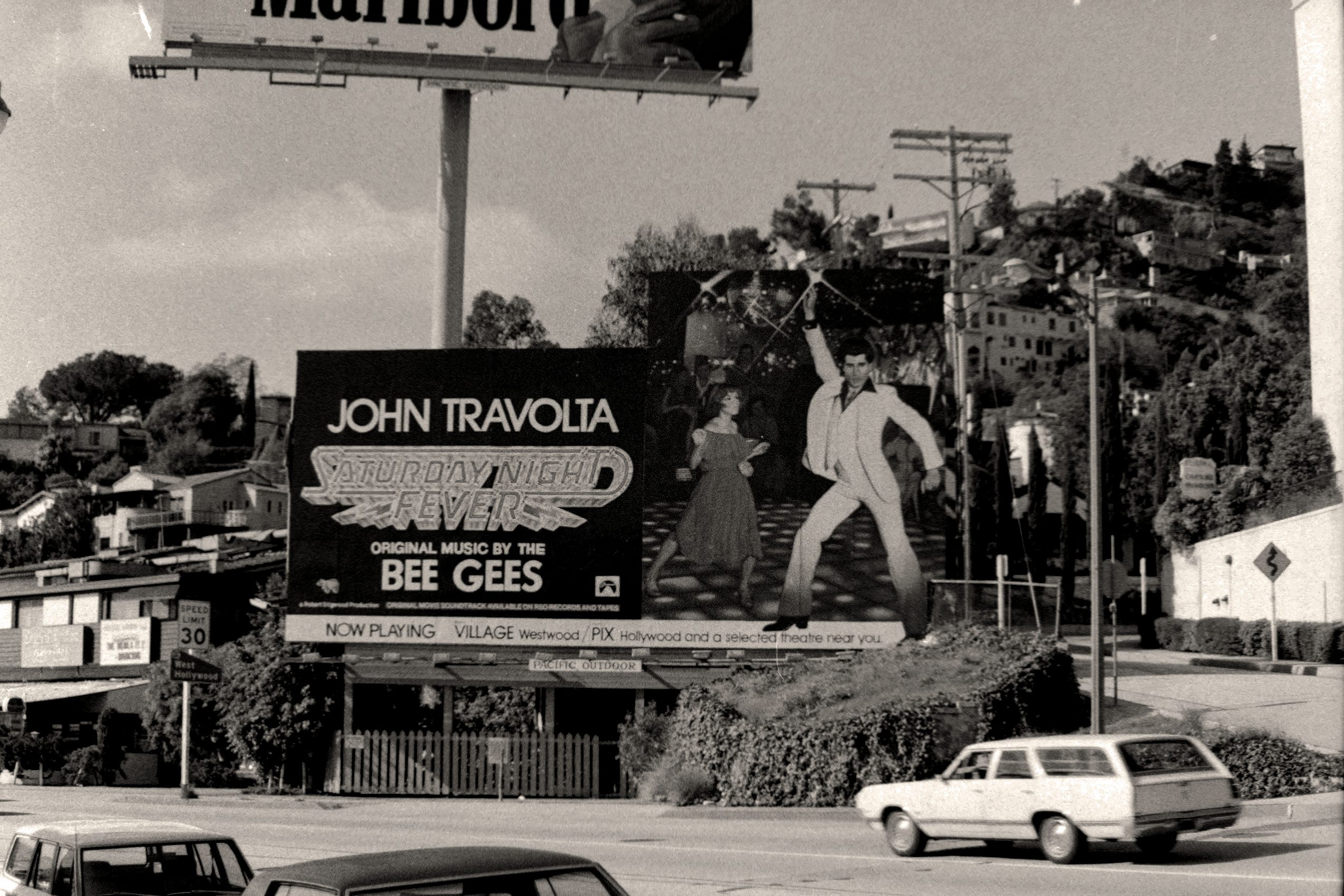 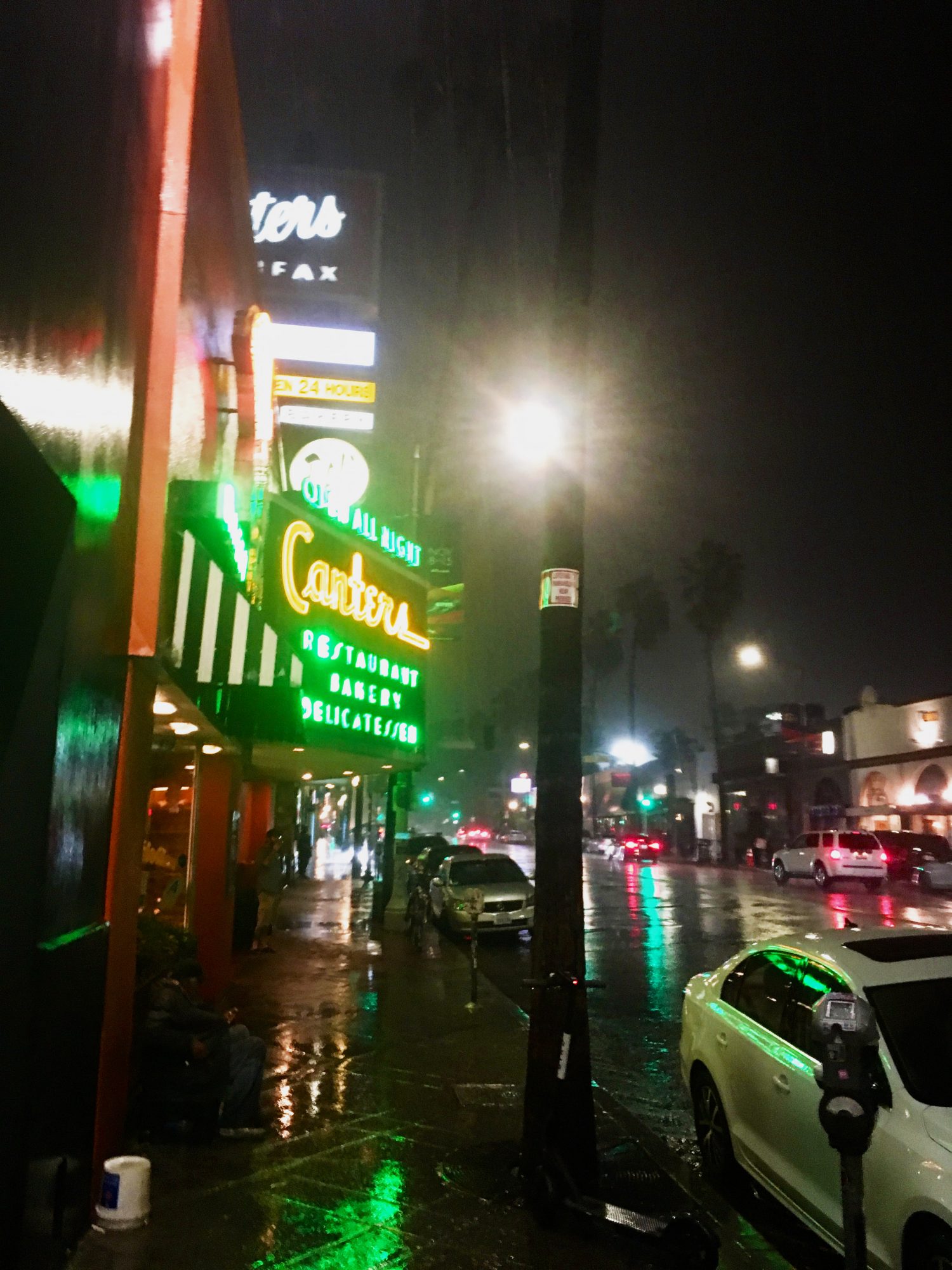 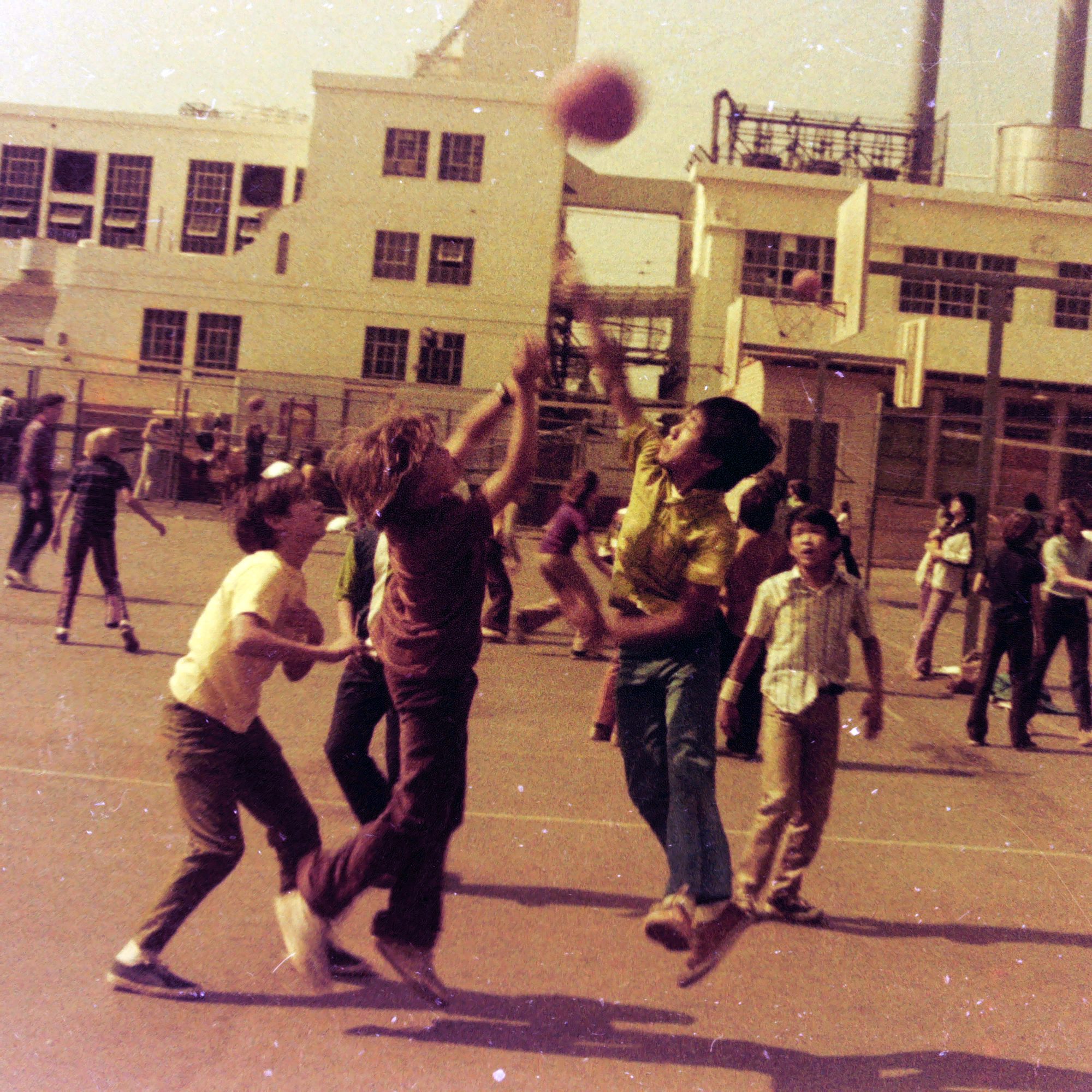 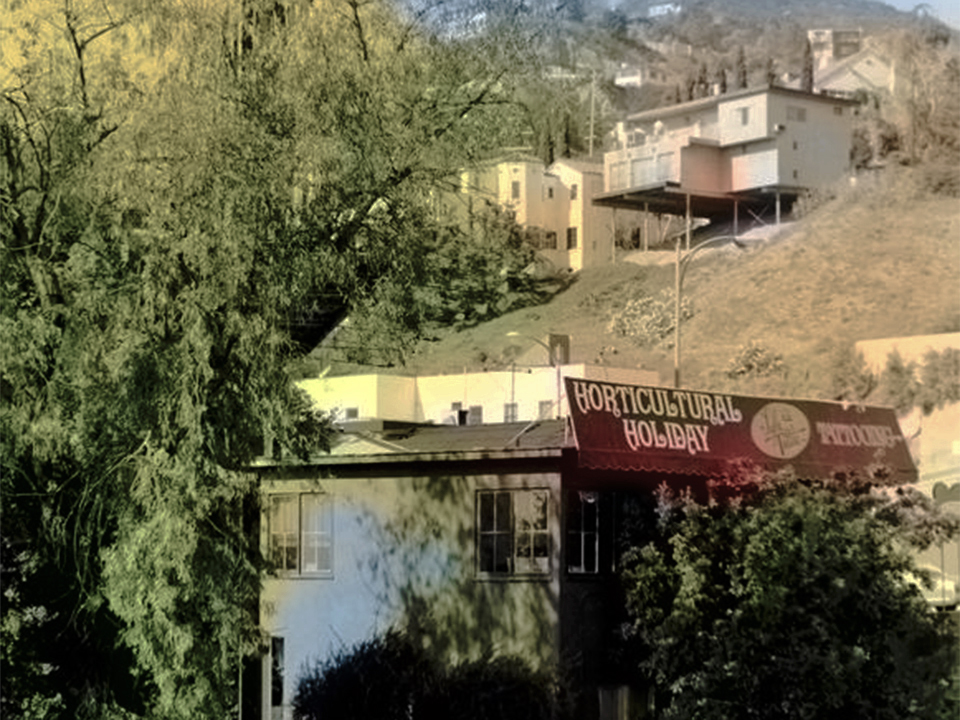 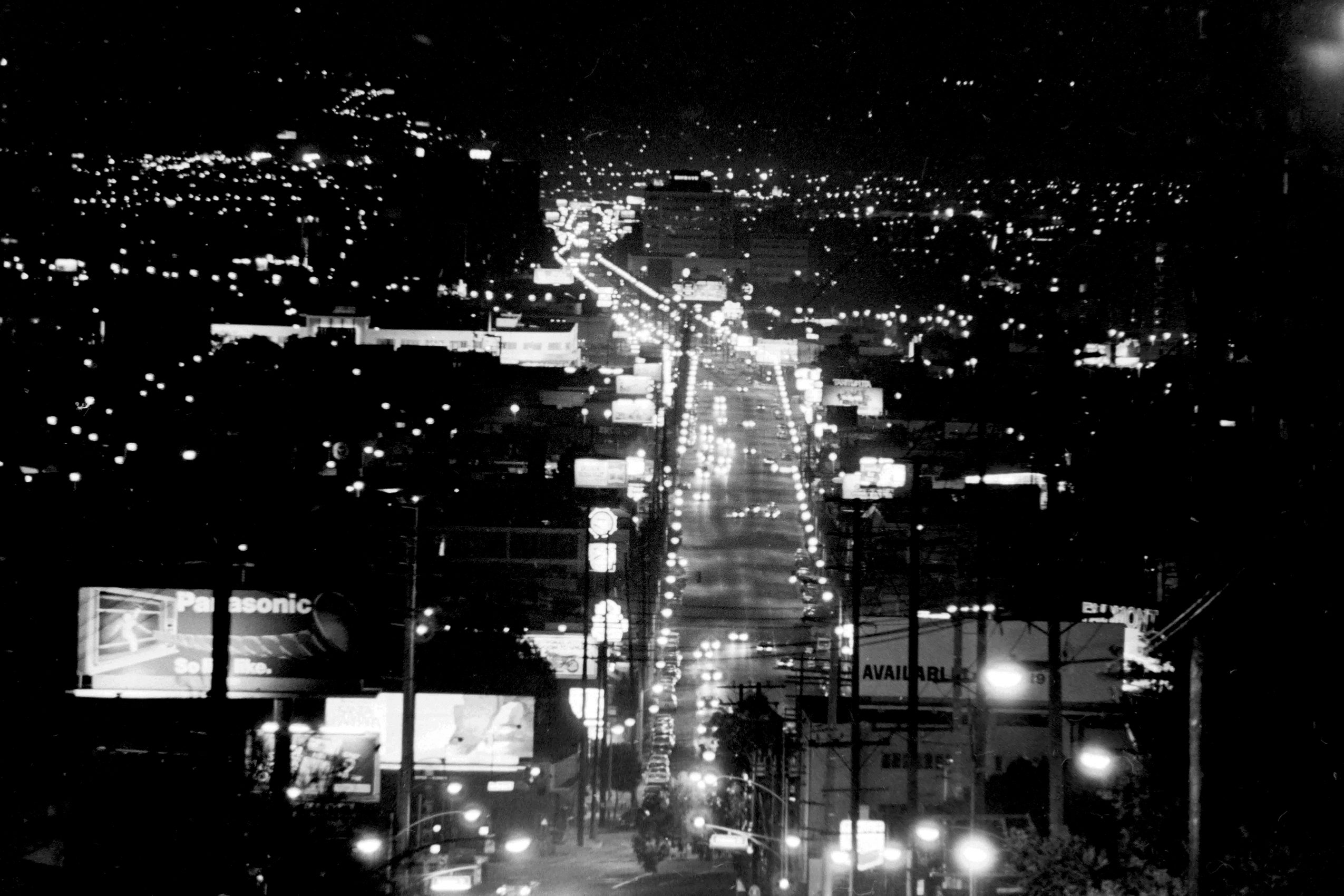 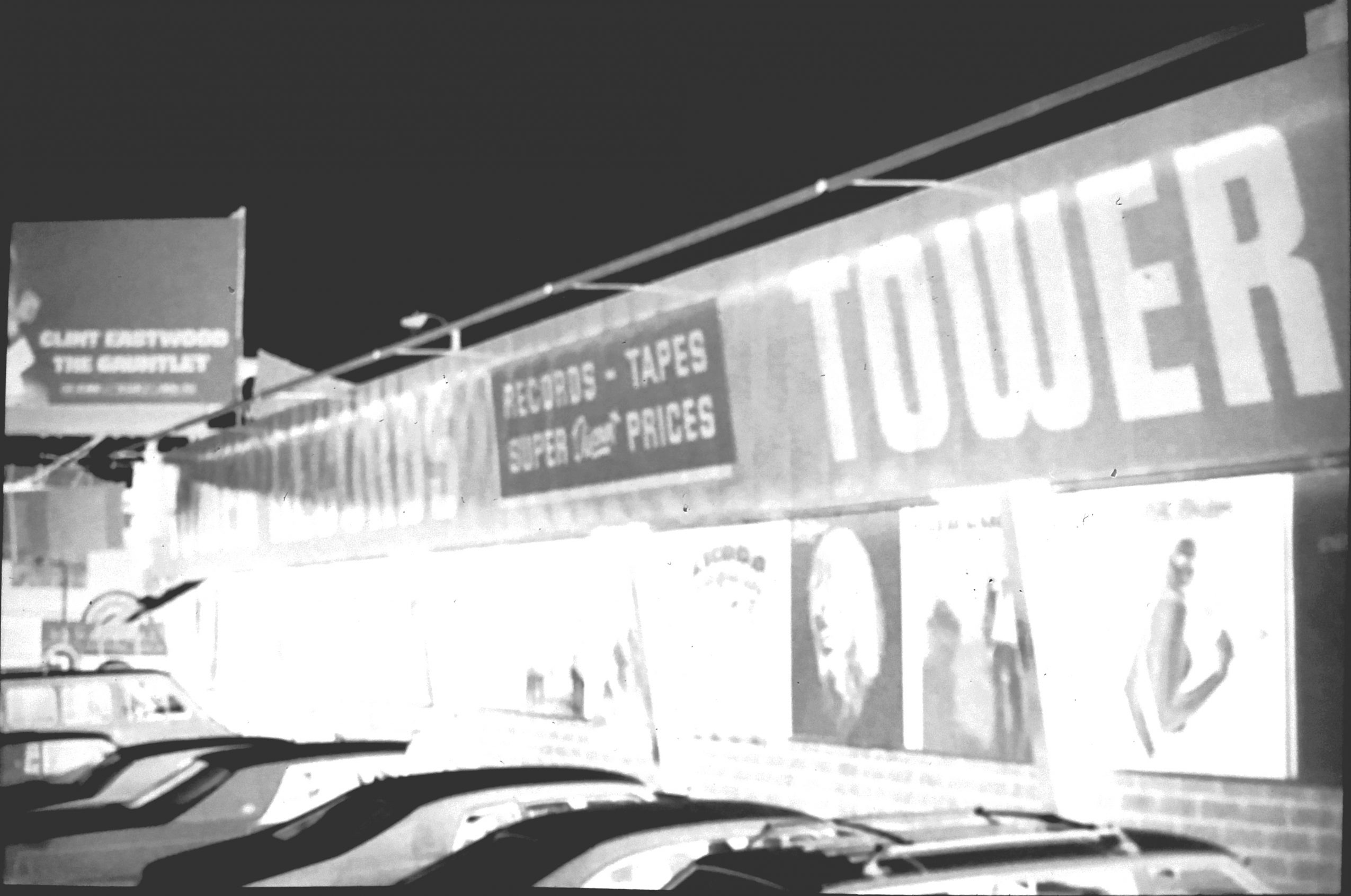