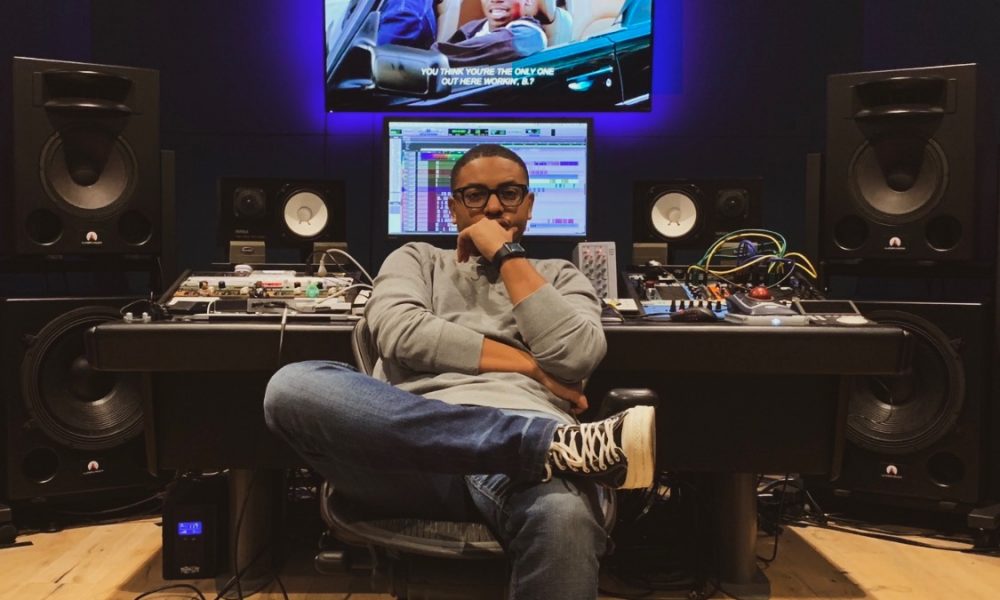 Today we’d like to introduce you to Jeff Jackson.

Jeff, let’s start with your story. We’d love to hear how you got started and how the journey has been so far.
In 1996, I discovered my love for music. I was six years old hearing songs like Crucial Conflict’s “Hey” and Bone Thugs-n-Harmony’s “The Crossroads” playing on Chicago’s WGCI radio. When I was seven I started recording myself over Usher’s “Nice & Slow” instrumental. By rigging two radios together, I discovered that the speakers also act as a microphone. Ever since then I was hooked on achieving the highest quality recording. I went on to produce and make music of my own. In 2008 when it came time to think about college and what I would study I decided on sound engineering.

After three years of college, I dropped out and took up freelance engineering full time. I worked out of Chicago’s Classick Studios for three years until I felt like I reached my ceiling there. I wanted to learn more about engineering and the music industry, but most importantly I wanted to learn under 8x Grammy award winning mixing engineer Manny Marroquin. In February 2013, I mailed him a handwritten letter expressing my interest in learning under him. He never responded, but I still had my mind set on moving. June of 2013, I moved to LA and immediately applied to be a runner at the studio he worked at, Larrabee Studios. After convincing the studio that I can find a car for the job (I didn’t have one at the time) I was reluctantly hired. I was a runner for eight months when I was asked to be Manny’s mixing assistant.

During my time as his mixing assistant I work on albums like Kanye West ‘Life of Pablo’, Rihanna’s ‘Anti’, Miguel’s ‘Wildhearts’, John Mayer, Common, DJ Khalid, Portugal. The Man, Post Malone, Linkin’ Park, movie soundtrack and countless other records. I did that gig for three years and left to go back freelance in 2017. During my assistant days, I was still doing mixes on the side. One artist I have begun working with was Brent Faiyaz. The first project we did together was in 2015 ‘A.M Paradox’. So fast forward, during the time I’m leaving my assistant gig with, Brent asked if I can go to the Dominican Republic to record his upcoming album. We went out there in June 2017 for three weeks. We worked everyday building these songs from scratch. Came back to LA and mixed it. Sonder Son dropped in October 2017 and was a game-changer for me.

Overall, has it been relatively smooth? If not, what were some of the struggles along the way?
Yes, for the most part things have been smooth. Learning to have a short memory in this business is very helpful.

Tell us more about your work.
I founded MixOne in 2018 with the purpose of employing recording, mixing & mastering engineers. I get work that I can always do so it’s great to have a colleague to send the work to and keep it in house.

Any shoutouts? Who else deserves credit in this story – who has played a meaningful role?
My entire family has been instrumental in my career, especially my grandmother Norma Jackson. They have been nothing but supportive in cheering me on every step of the way. They never questioned me not coming home for weeks on in when I was in Chicago grinding in the studio. Chris “Classick” Inumerable, he gave me my first shot as an intern, taught me the fundamentals of engineering and later allowing me to work sessions of my own. Clinton “HeadAche” Walker III, who gifted me with the spiritual & motivational tools I used to pack up and move to LA. Manny Marroquin, for allowing me to assist under him for three years. I learned invaluable lessons that I’d never would have anywhere else. 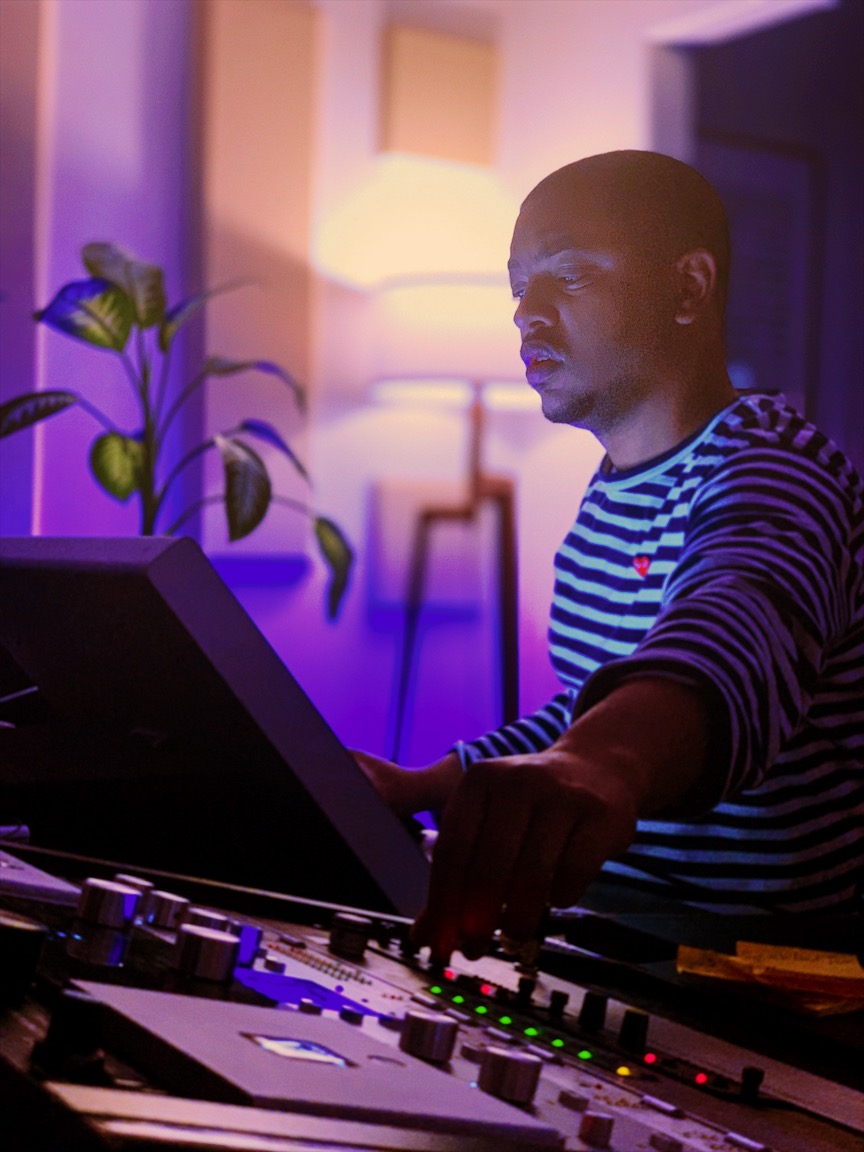 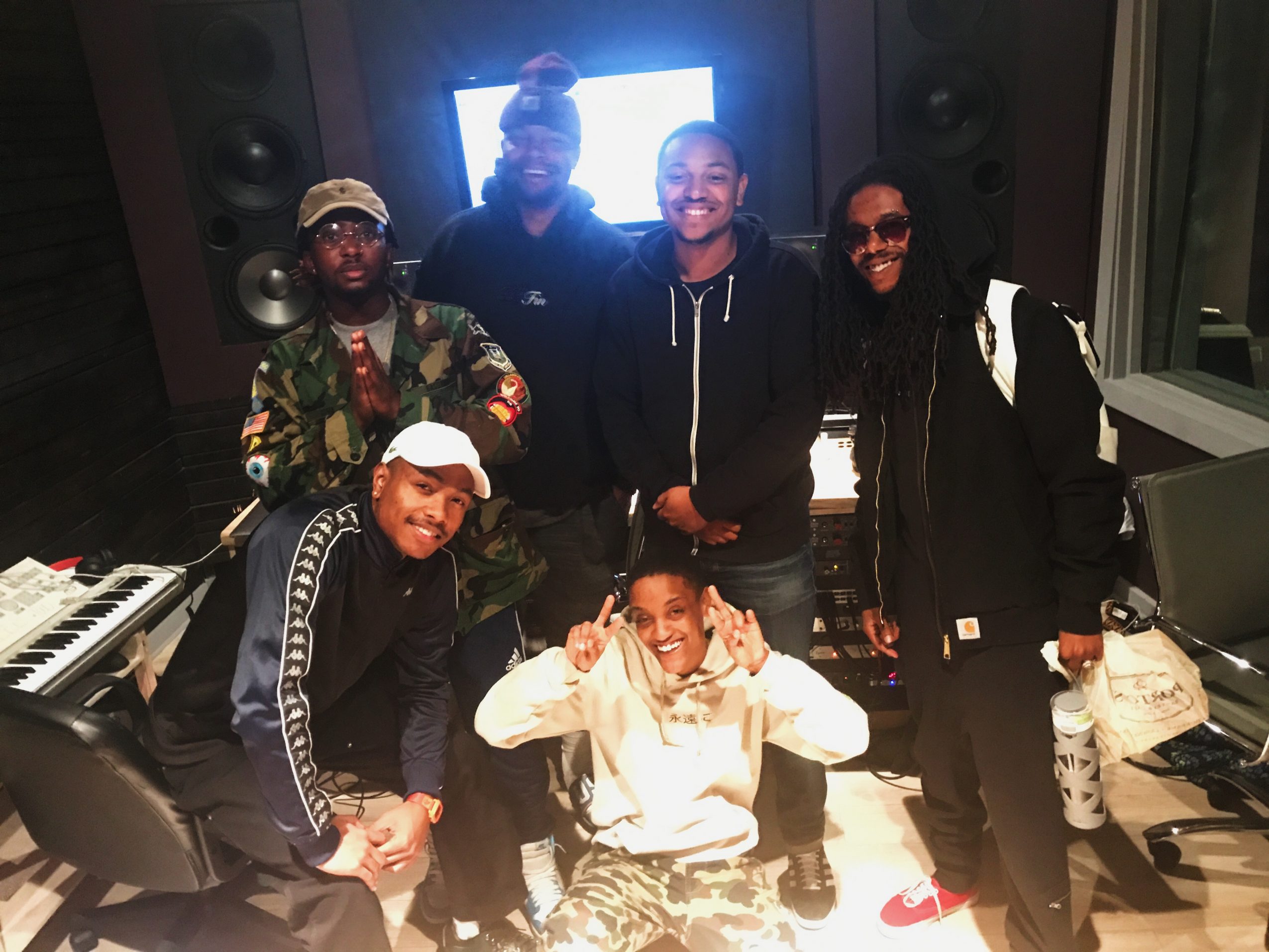 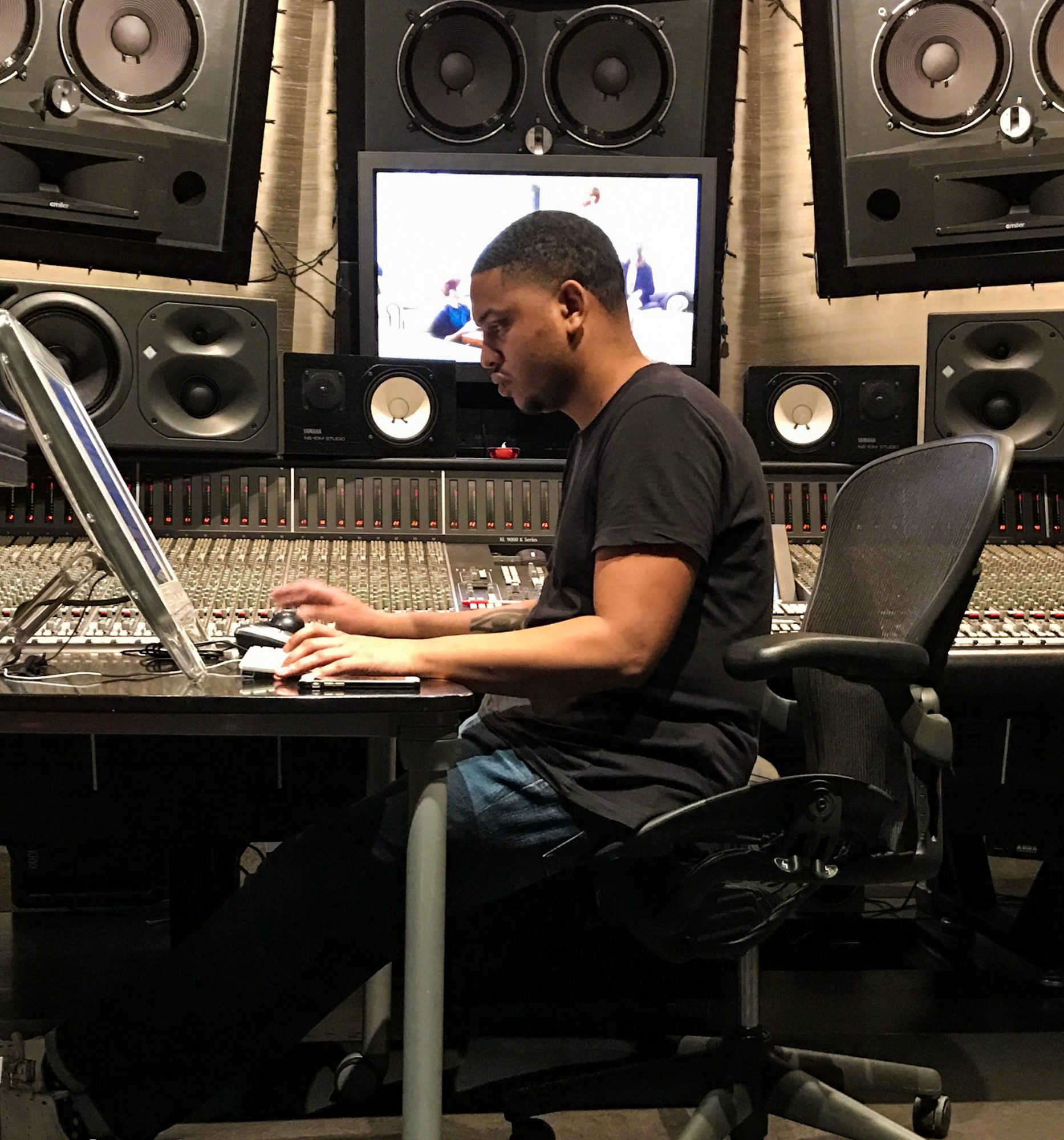 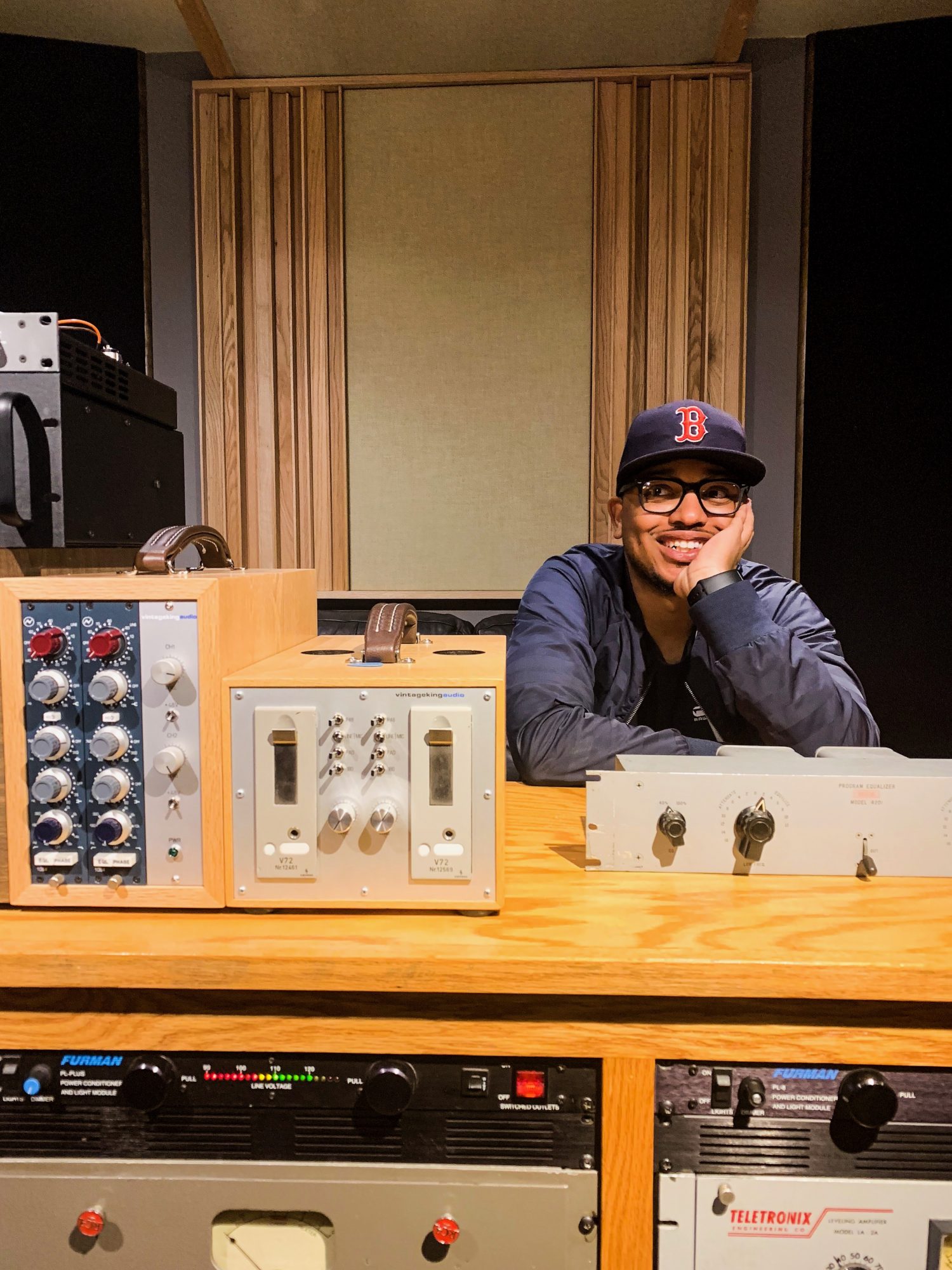 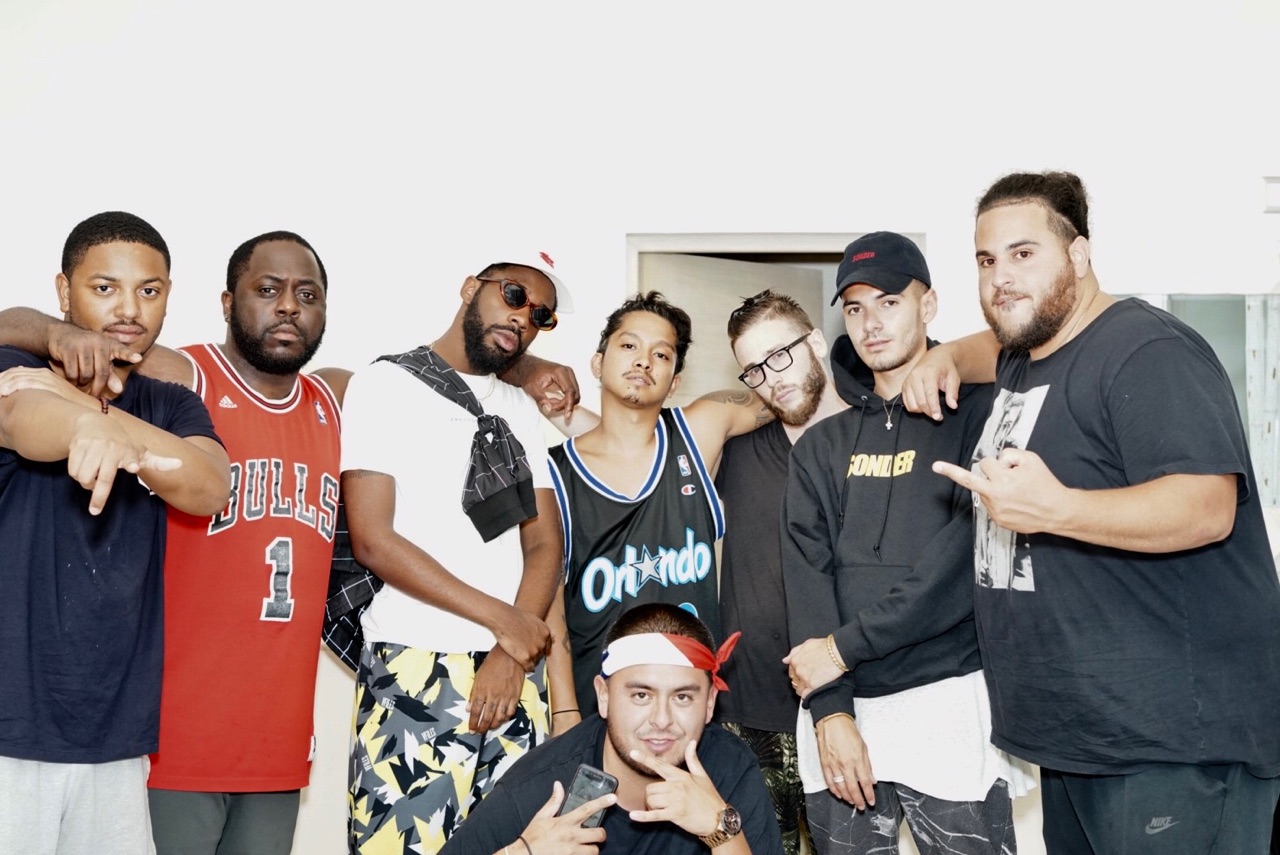 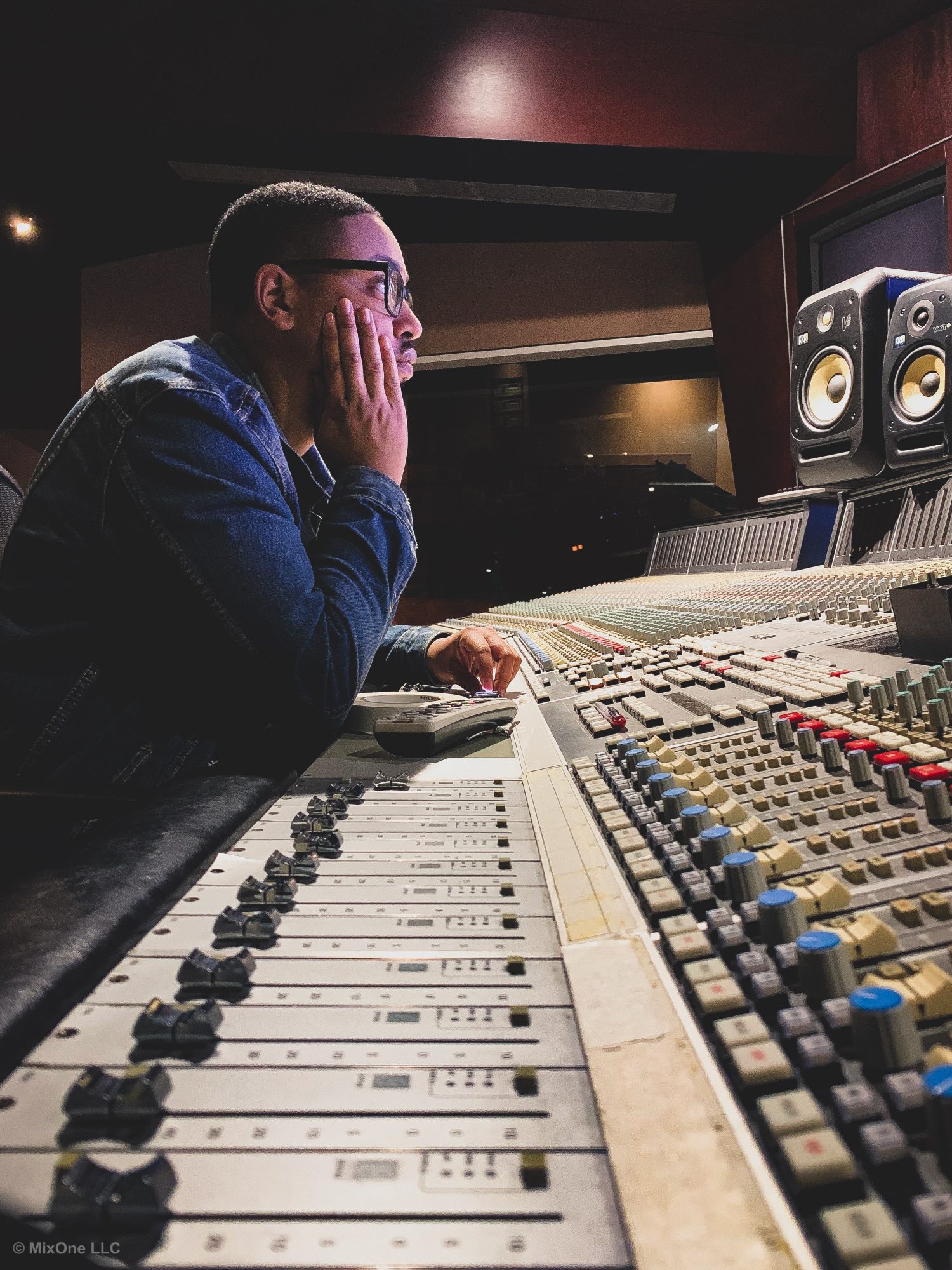 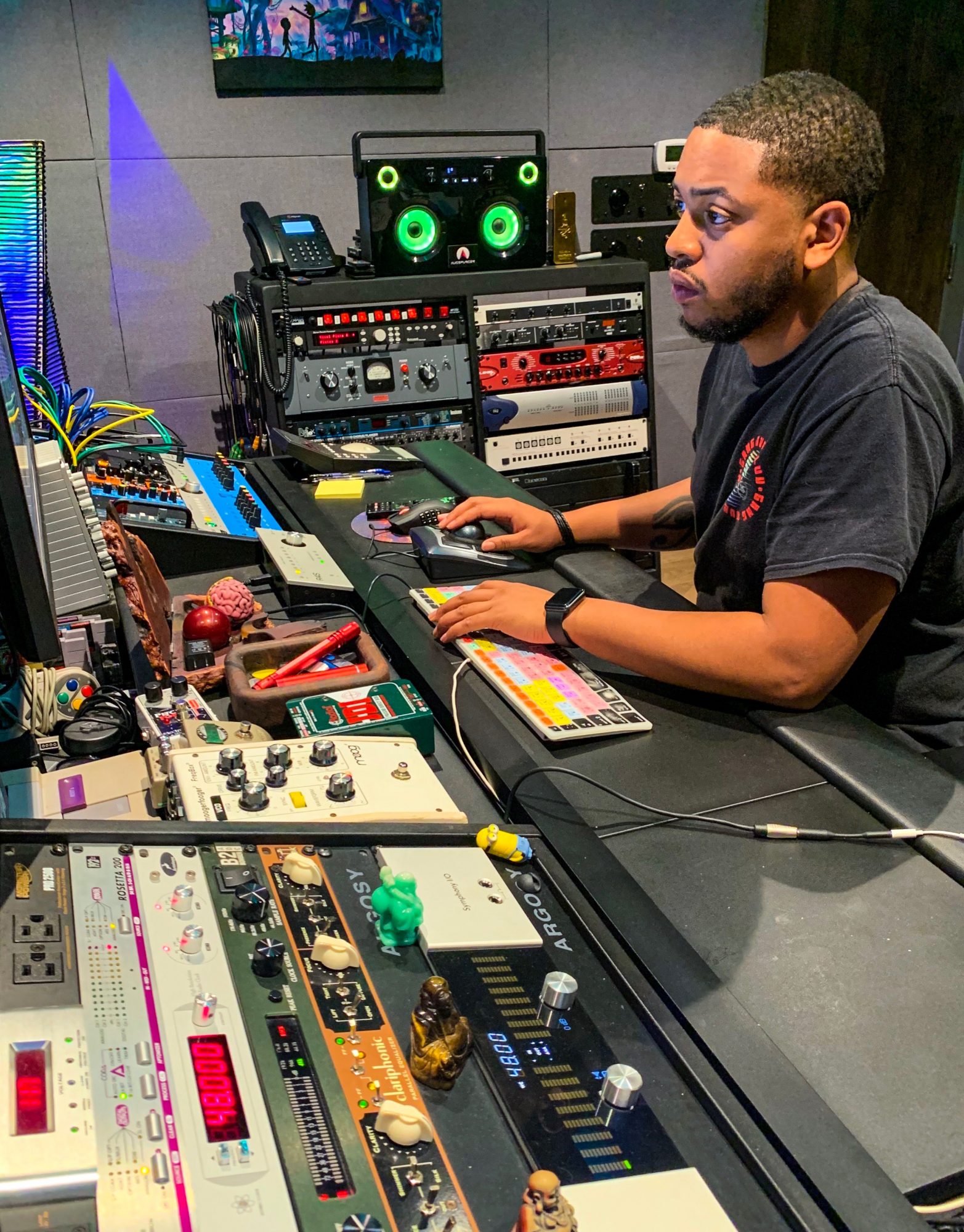 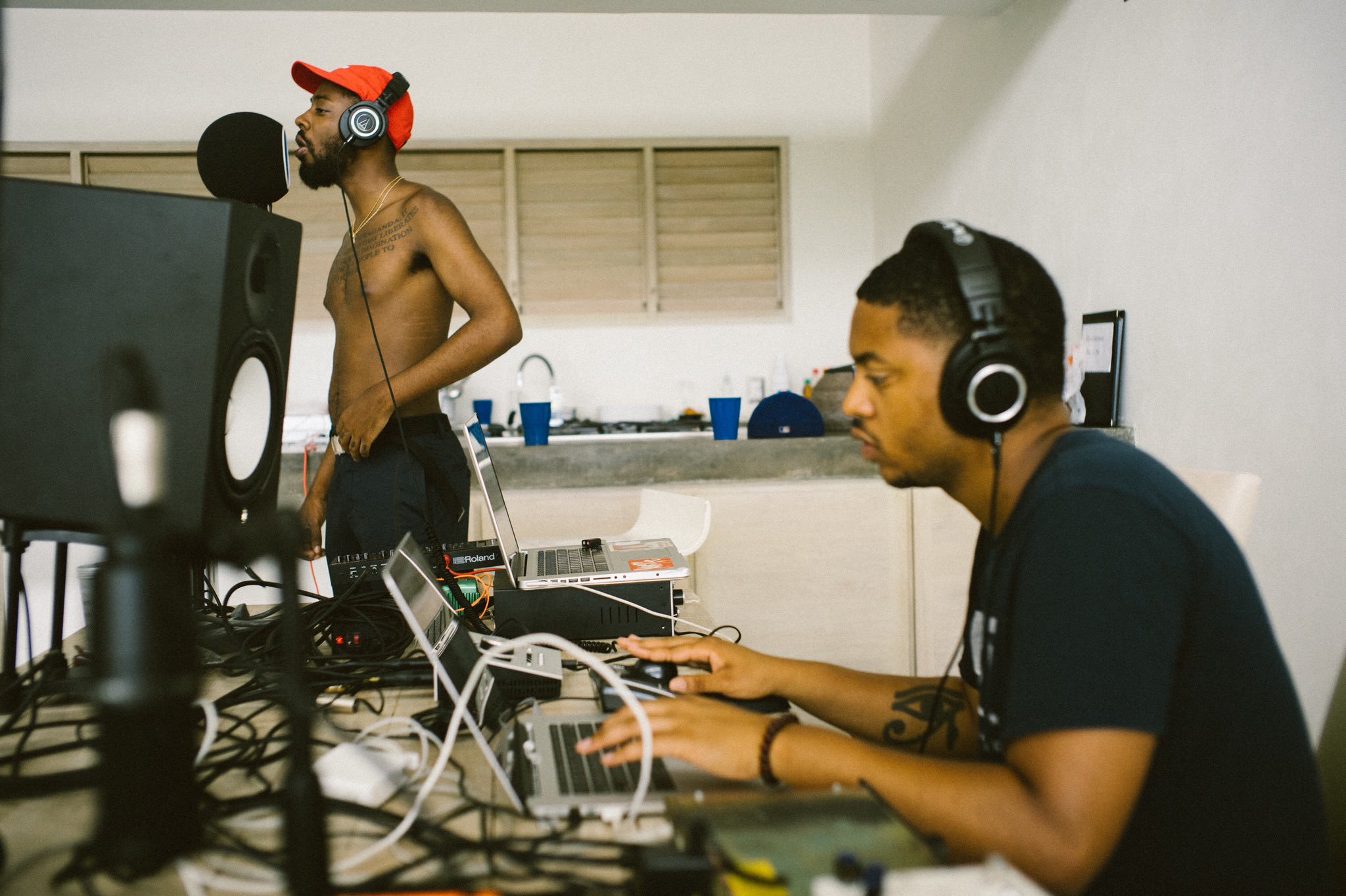 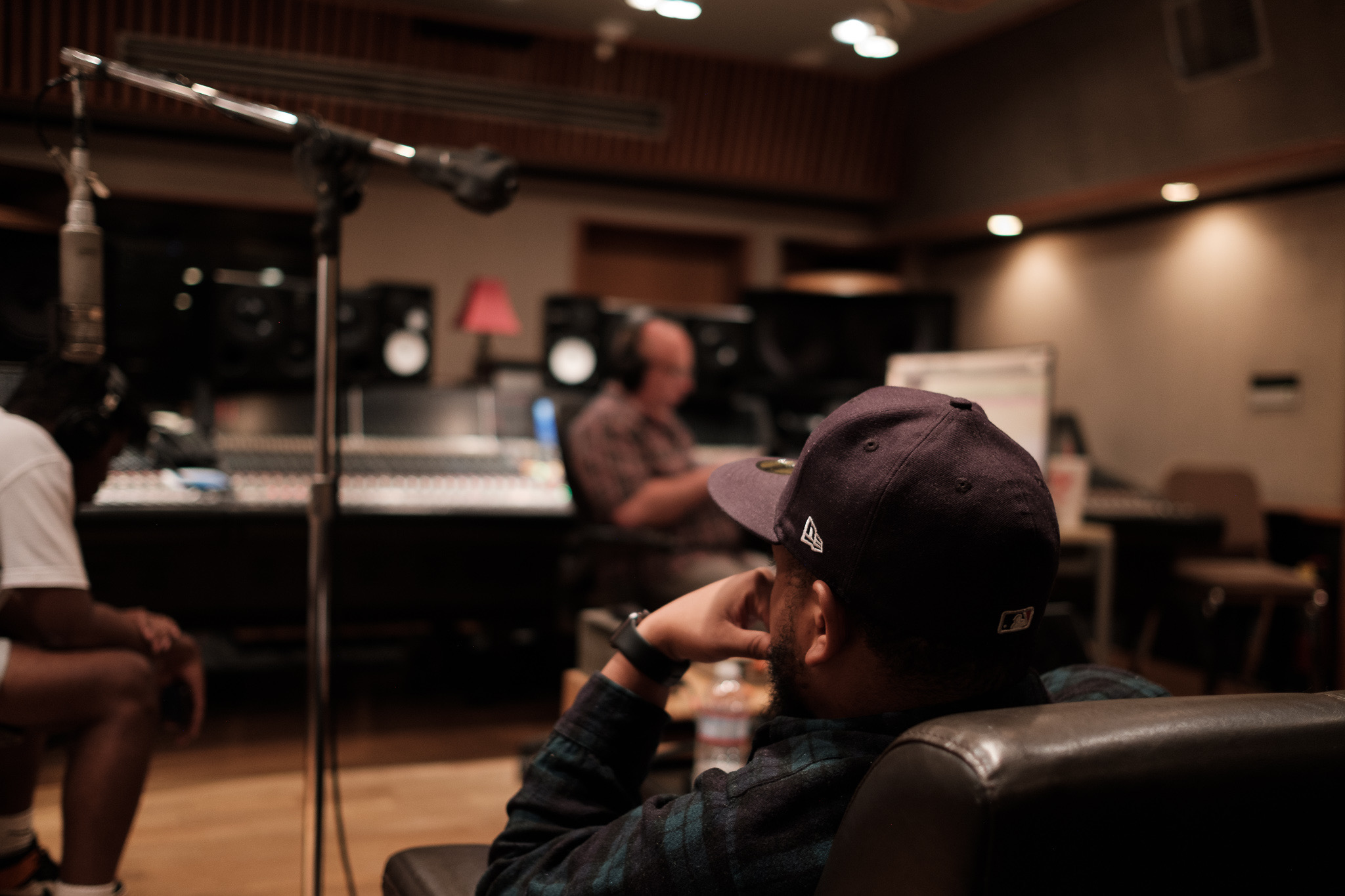